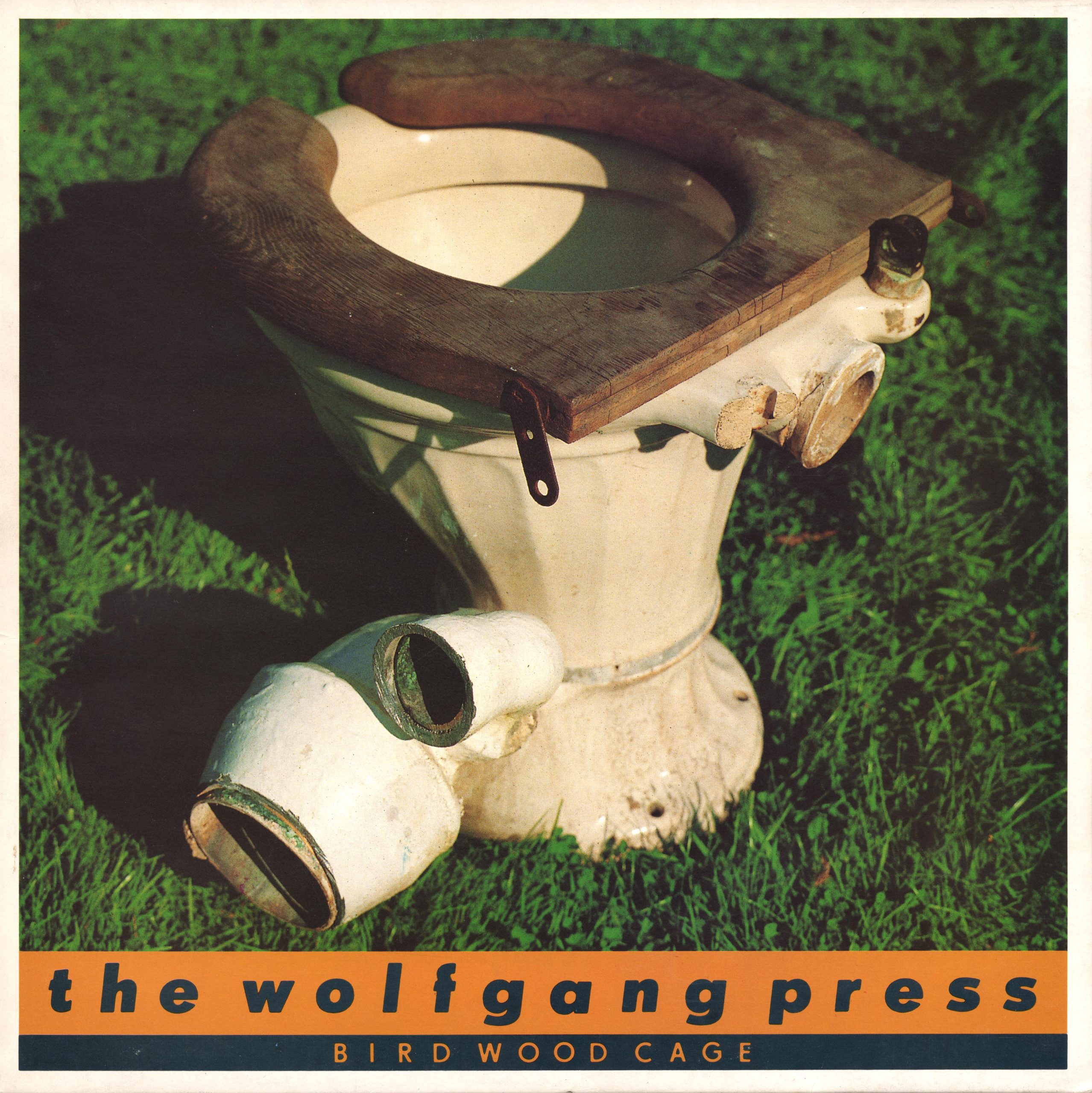 And here my problems really start with the “let people listen to 4AD as if they were around at the time” approach starts fraying.

Over the next few years, 4AD would start getting in to the 12″ remix business, and it starts here with The Wolfgang Press’ King of Soul single. It has three different versions of that song… and, as I pretty much expected, none of those versions exist on Spotify. Only the album version does.

As we get into the 90s, expect more lacunae.

After the very exciting 1987, 1988 comes off as a breathing space. Basically all the bands keep on doing what they do, and what they do is very good indeed. Vaughan Oliver is still art-directing his hands off on these releases, with some very striking result (like the Ultra Vivid Scene cover which looks like nothing else, especially in the original vinyl version). It’s all very tasteful.

And then there’s the cover of Bird Wood Cage, which is an old toilet sat on a lawn, courtesy the funsters of The Wolfgang Press, who allegedly insisted on that design just to piss Oliver off.

Ultra Vivid Scene was the only new band of the year, and only ten things were released, which I think is the least ever in 4AD’s history. But two of the releases were huge sellers, I think: Cocteau Twins’ Blue Bell Knoll, which signalled that they were going in a more commercial, bright direction. And then there’s The Serpent’s Egg by Dead Can Dance that signalled that they definitely weren’t.

Perhaps 4AD was treading the water a bit, but it’s pretty good water to be treading. Still, some fresh young energy was needed to spice things up, and that’d come next year.

My favourite release of the year is House Tornado by Throwing Muses. It’s Peak Quirkiness: Every song is just downright weird. And fabulous. My go-to song to sing to myself when my brain is otherwise blank is still Juno, after all these years.

*sings along in his head*

Now I’m going to remain giddily happy for the rest of my life! 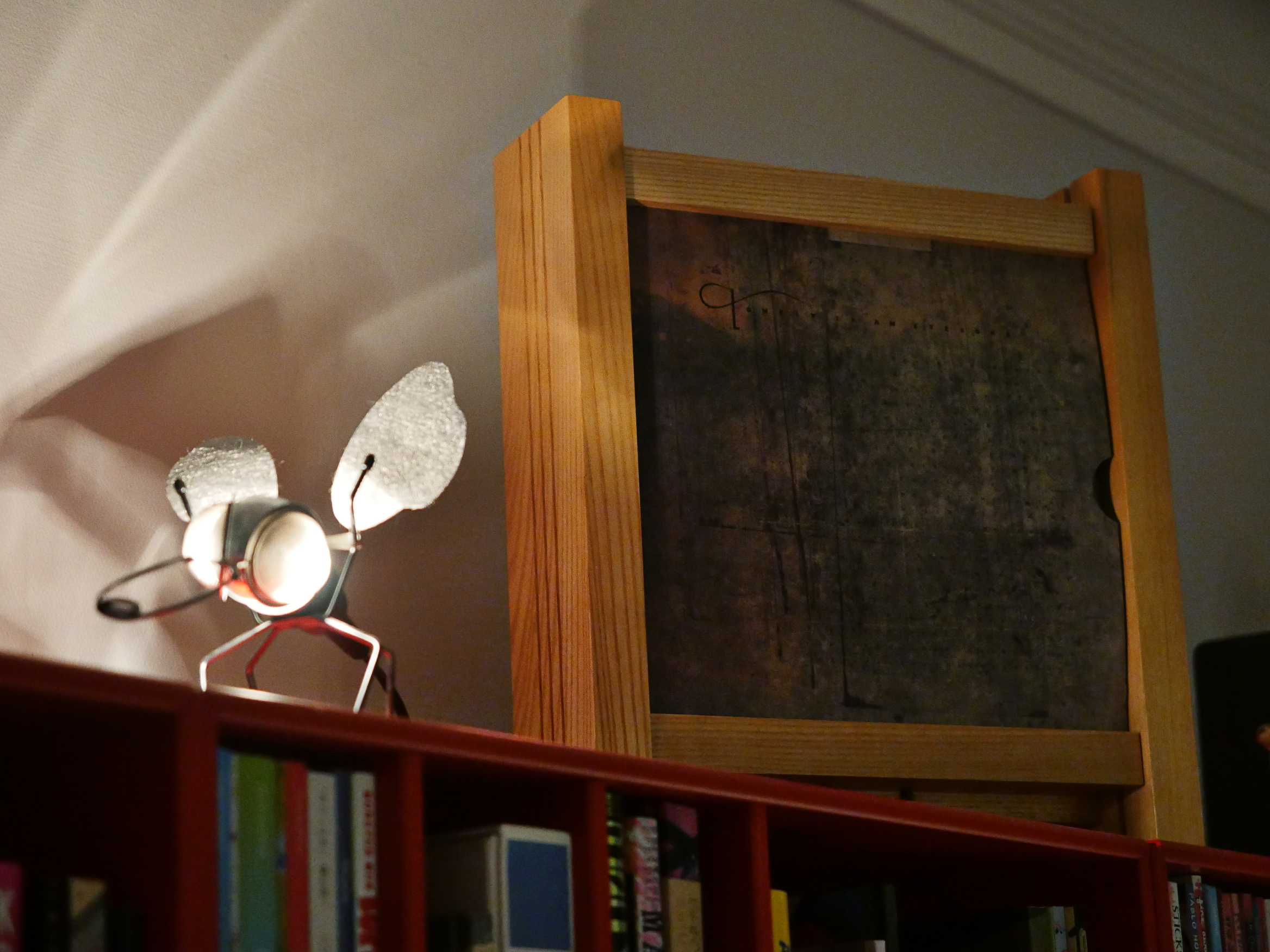 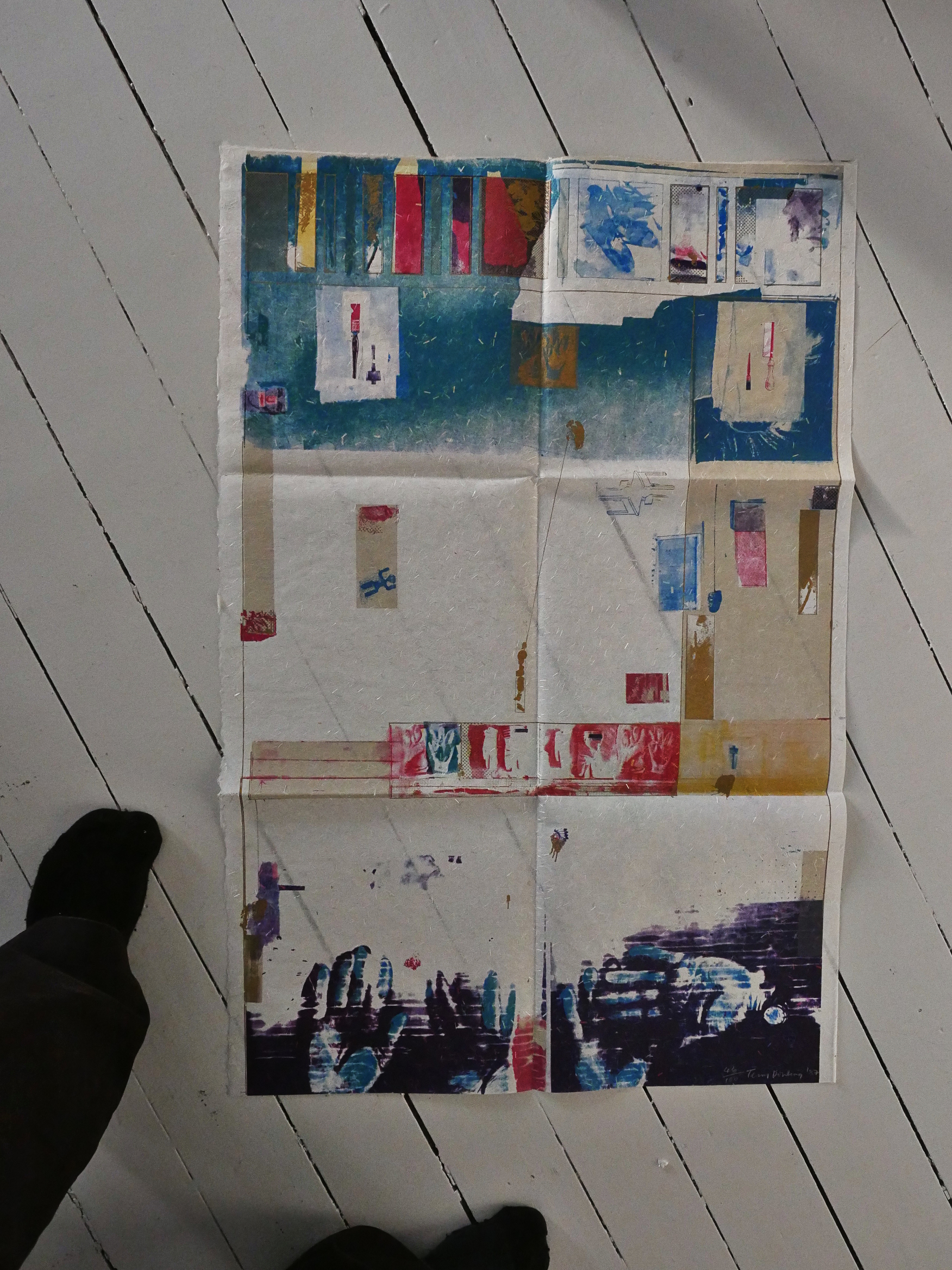