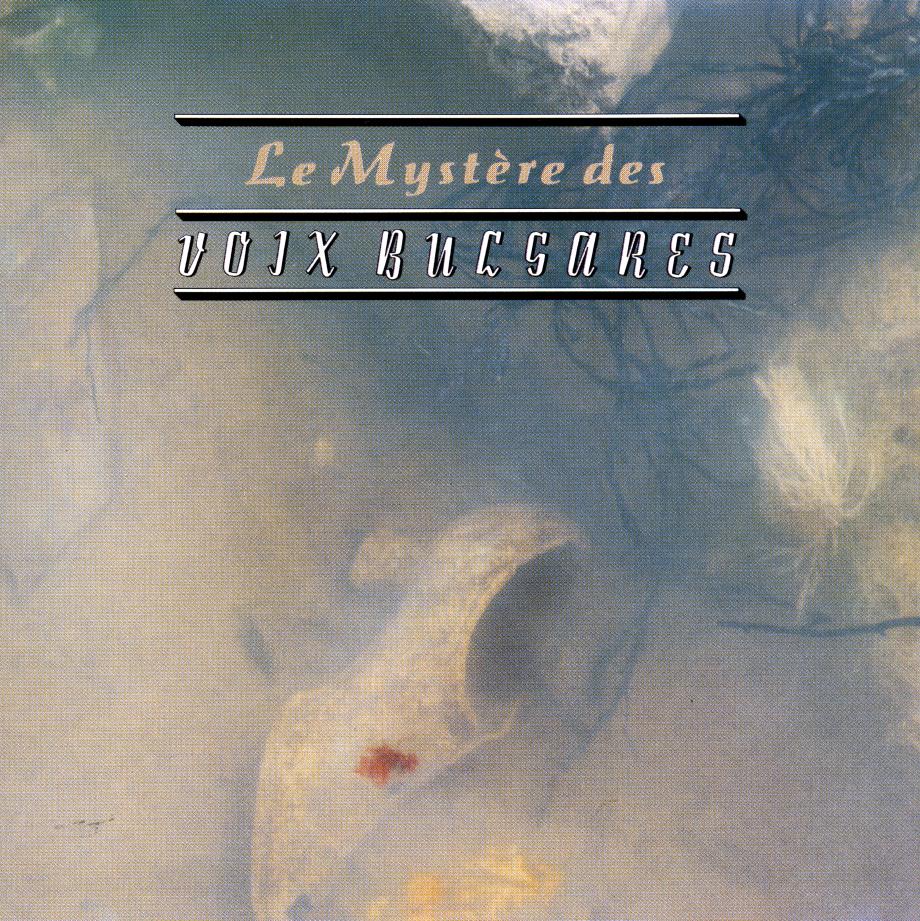 First of all, we have Le Mystère des Voix Bulgares. I don’t think anybody saw that coming or were prepared for how beautiful these Bulgarian songs could be.

And Cocteau Twins decided finally release a new “proper” album… but this time without any drums, which made people go “hm” all over the world. And then they did a collaborative album with pianist Harold Budd, but instead of using a moniker like “Cocteau Twins feat. Some Twinkly Piano” and selling boatloads of records, they used the less commercial name “Budd / Fraser / Guthrie / Raymonde”. Such kidders.

Some people don’t think that Cocteau Twins’ Treasure is the best thing 4AD released, but instead think that Filigree & Shadow by This Mortal Coil is better. These people are right.

The first This Mortal Coil album was charming, but it was (especially on side two) just a collection of random songs. The new album is a masterpiece of sequencing. Every of the four sides has an ebb and flow and a logic to it, and in addition to that, it also has an all-over logic, climaxing in Drugs near the end of side four. It’s a brilliant artefact, filled with beautiful music.

And it added to the resentment between Cocteau Twins and Ivo because Simon Raymonde (co-)wrote many of the interstitial atmospheric songlets, but were paid off as if a session musician.

So all that well and good (well, brilliant), but the most important development in 1986 is, in my opinion, the first Throwing Muses album.

4AD label boss Ivo Watts-Russel had a policy of not signing bands that weren’t in his vicinity, so that meant bands in the UK (or in Holland). But he was so taken by Throwing Muses’ demo tape that he kept calling a teenage Kristin Hersh and telling her how much he loved it, but that he just couldn’t sign them. She must have been somewhat nonplussed.

And then he signed them, and opened up a new sub-chapter in 4AD’s history.

Not only were Throwing Muses fabulous, and would release a string of wonderful albums (still at it to this day), but Throwing Muses led to Pixies, and Belly, and The Breeders eventually. And that’s the US college market, basically, and opened up a new commercial reality for 4AD, for better or worse. Mostly worse, really, but with a lot of great music before it all collapsed.