The Biologic show #0-1 by Al Columbia. 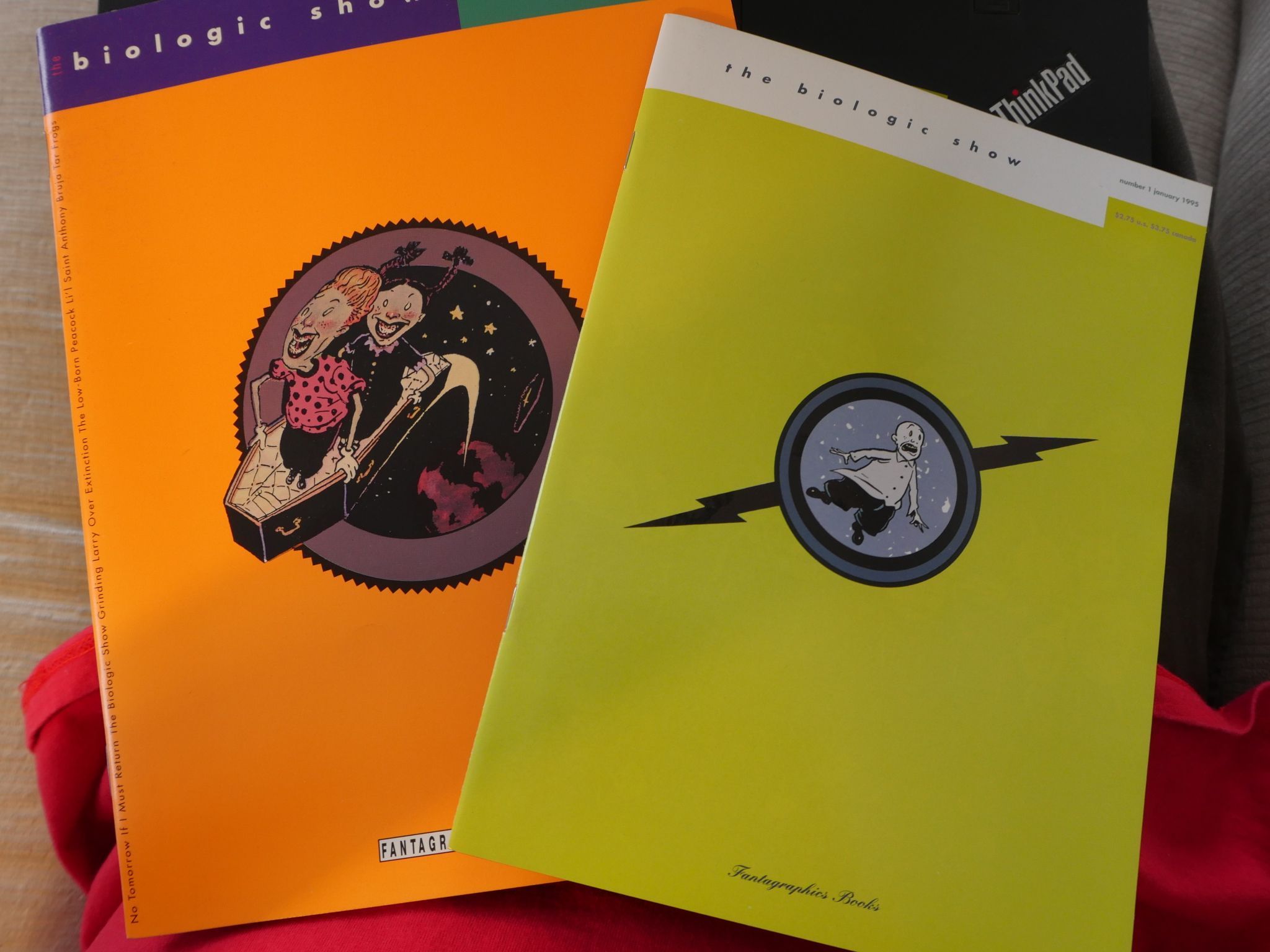 This is a pretty odd… series. The first issue (#0) is magazine sized and is mostly shorter pieces. The second issue (#1) is announced as being quarterly, and then there are no more issues.

Anyway, I assume everybody knows Columbia’s story (Bill Sienkiewicz’s assistant on Alan Moore’s Big Numbers, then taking over the comic, then tearing up all the pages, then sort of dissapearing). So what’s this solo comic like? 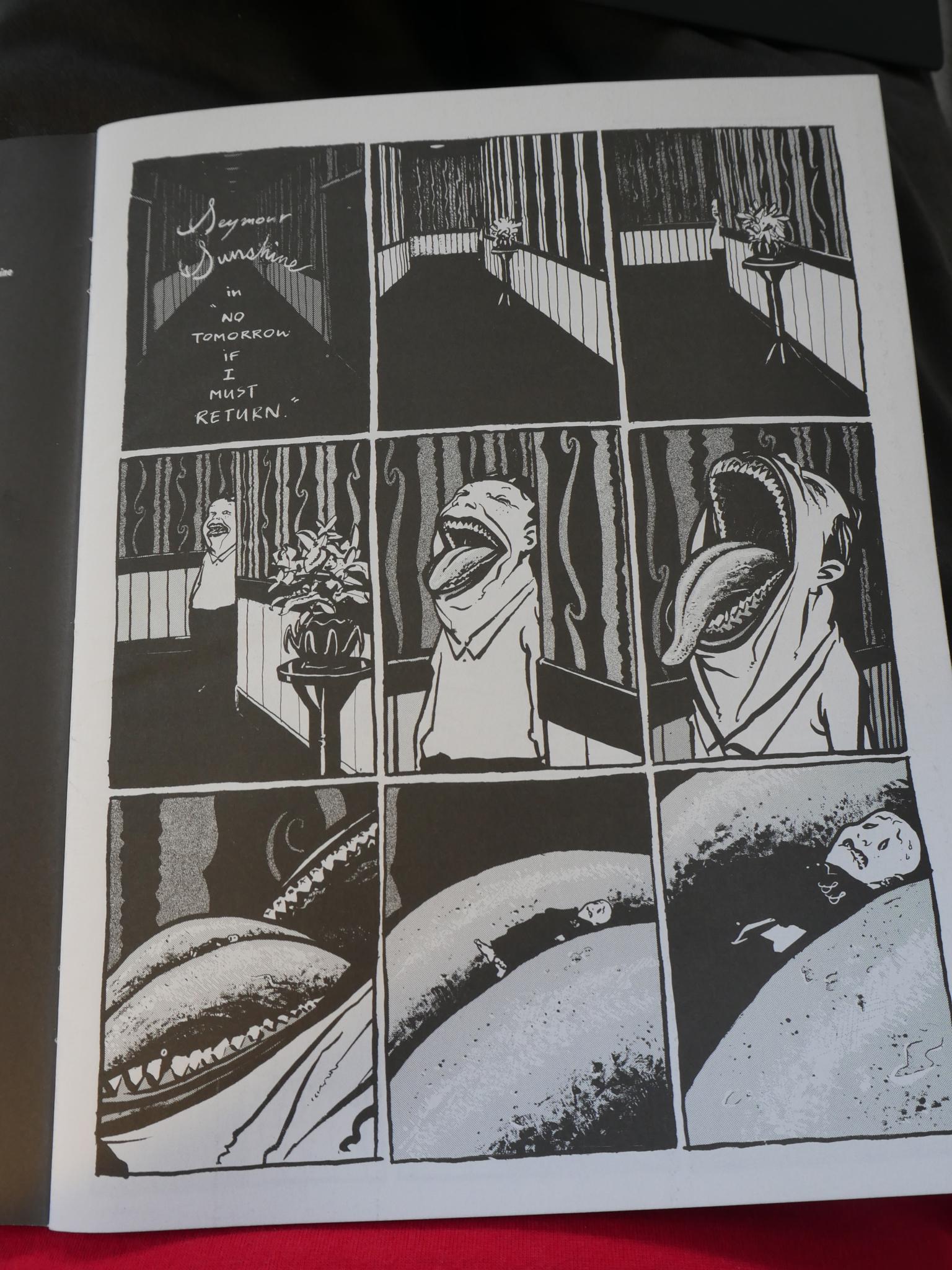 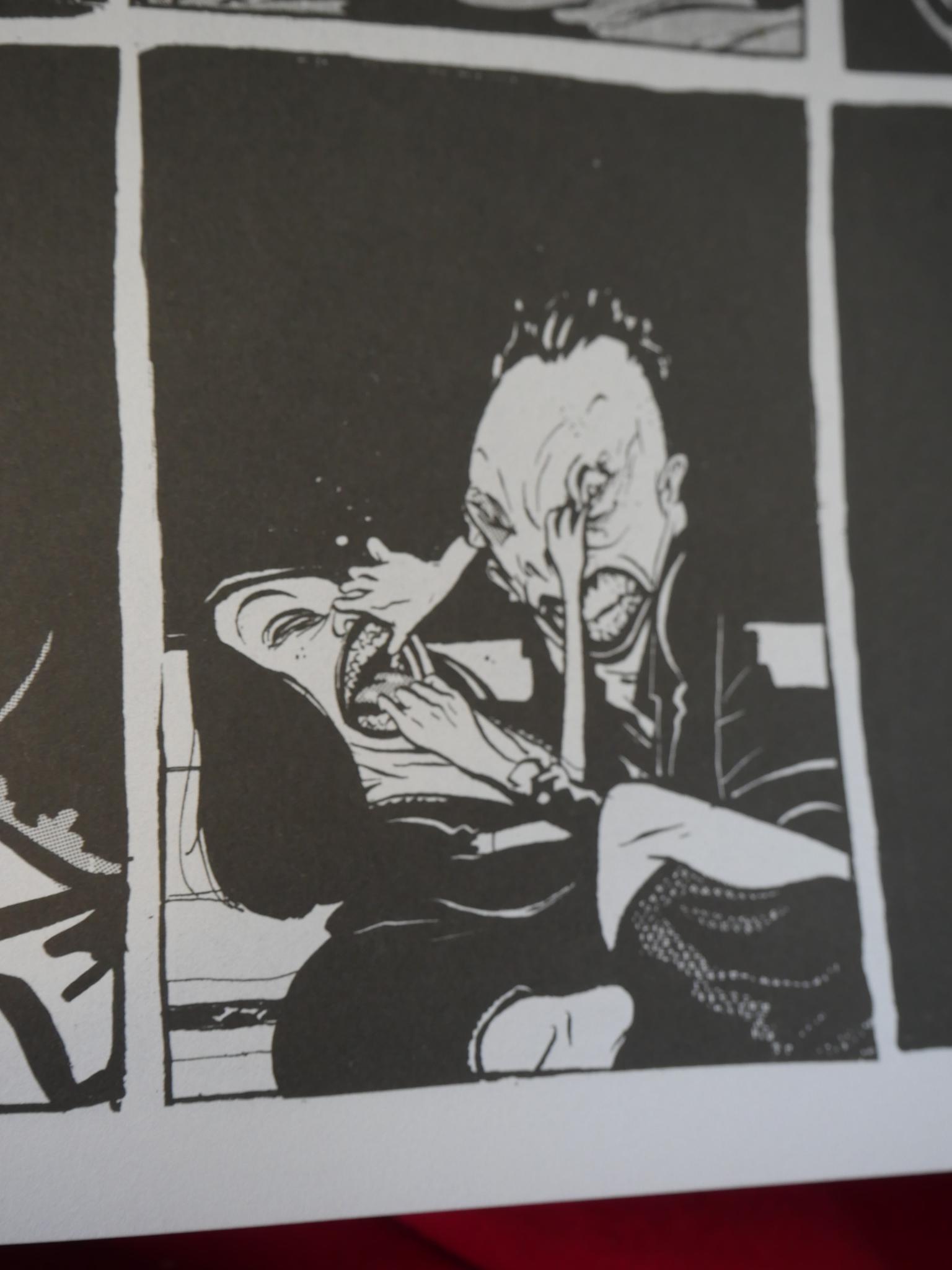 The second issue has more of a traditional narrative… and ends like this: 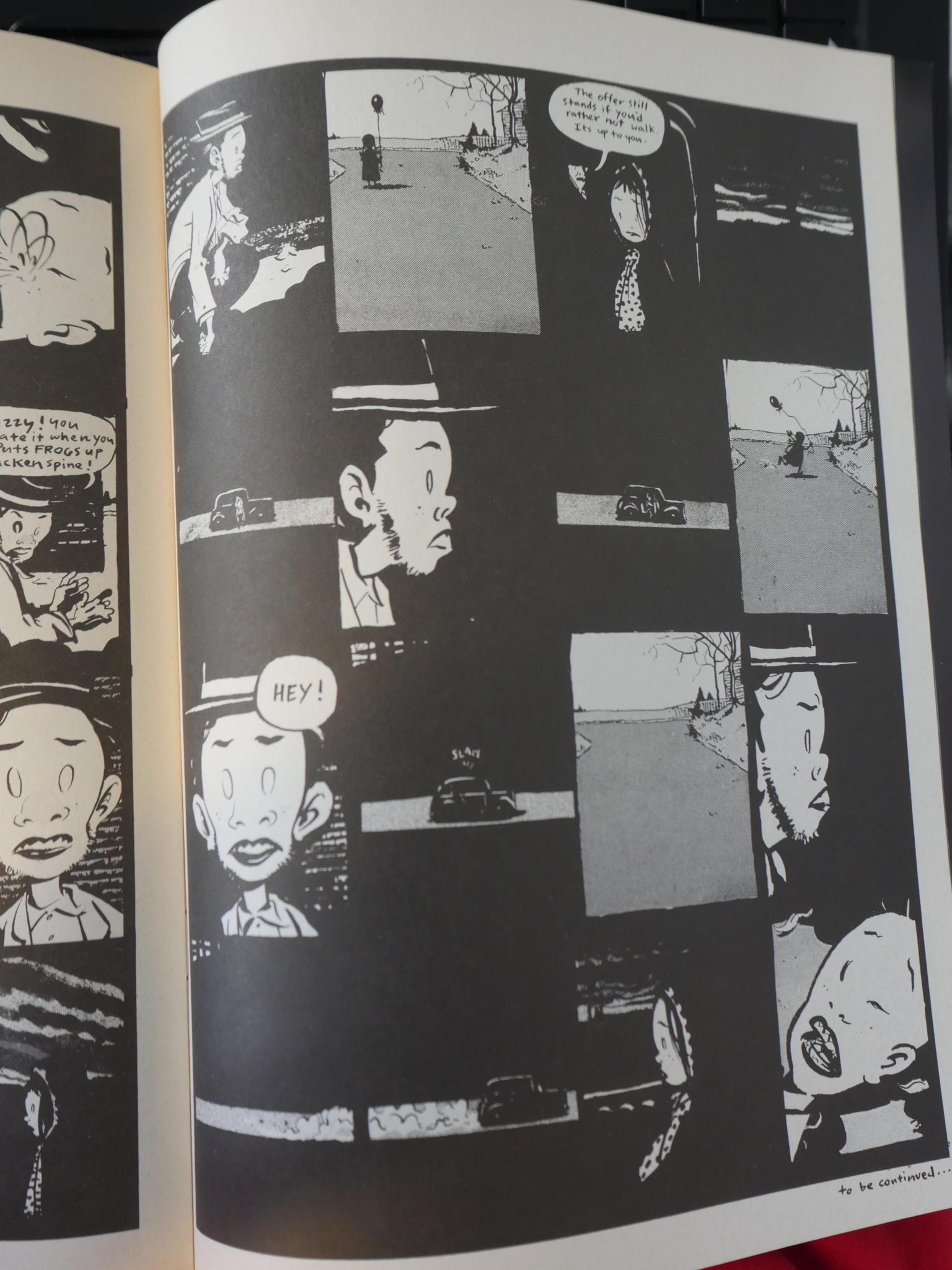 But I don’t think that ever happened? At least I can’t remember any such thing from the collection that was released a few years back, but I haven’t read that one lately…