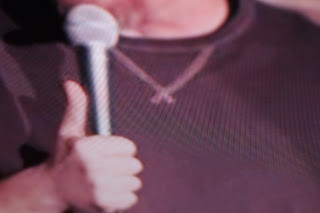 The seam just doesn’t seem to be functional.

A decade ago I decided to buy lots of plants.

I’d always had a couple of plants, but they’d always die on me.  Since I’m basically enthusiasm-driven, I realized that the only way I’d ever be able to have any non-dead plants on my windows was to buy lots and lots of them, and force myself to pay attention.  If something falls below my enthusiasm radar, it just doesn’t get done at all.
So I got like a hundred plants or something.  When I get enthusiastic, I get…  obsessed.

I’ve cut back a bit since then, and plants still die.  I travel quite a bit, and any plants that don’t survive without water for a week or two suffer.  So I have to replenish the windows sills once in a while.
These are my new recruits. 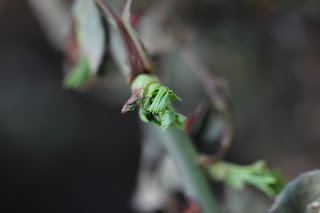 I wrapped up my rose bushes for the winter, but I didn’t really expect them to survive.  And I just unwrapped them now. 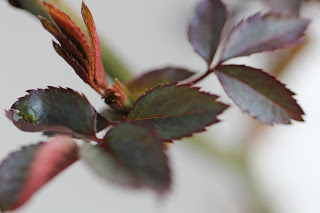 This has been a kinda warm winter, though.  And it’s the hottest March ever, according to…  somebody… 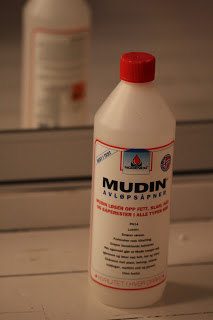 According to experts, apparently long hair can get trapped in pipes leading to a less than optimal drainage situation.

The solution here, according to the same experts, is to pour a liquid called “Mudin” down the drains twice a year.  Or, as the experts said,  “or, for you, every three months”.

I’m just reporting what the experts said.  I take no responsibility for any negative effect this advice may or not may have for you.

They left me a bottle. 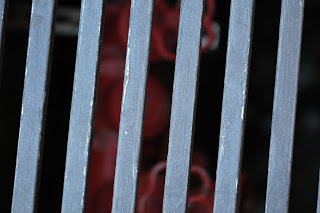