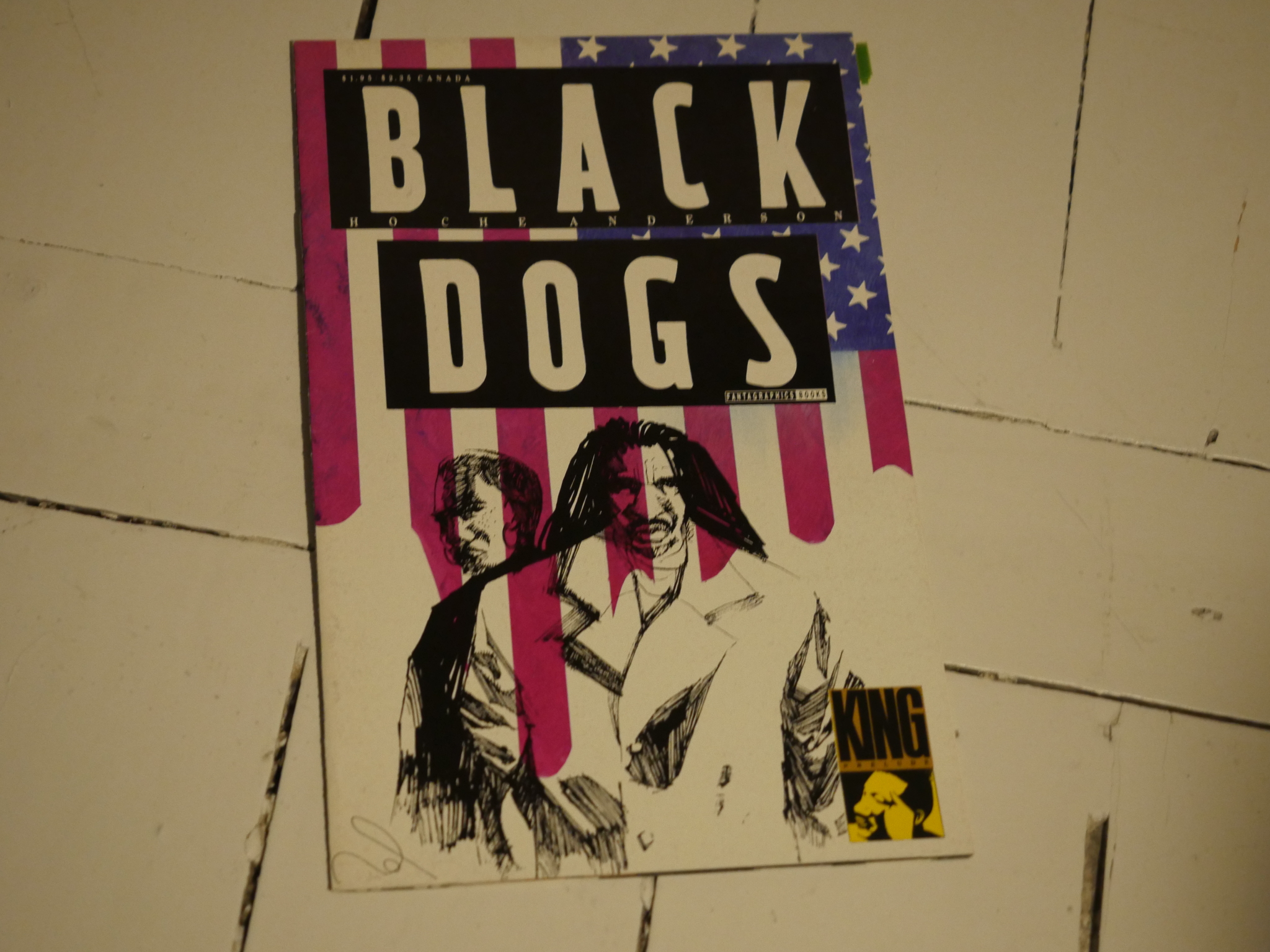 This book is a short (14-page) introduction to the Martin Luther King, jr. series of graphic novels Ho Che Anderson would publish later. It’s set in the present day, and Anderson kinda explains why it exists:

So it’s set in the present, and it discusses whether it’s appropriate to use violence to protest injustice. And as Anderson says, it doesn’t really offer any answers. 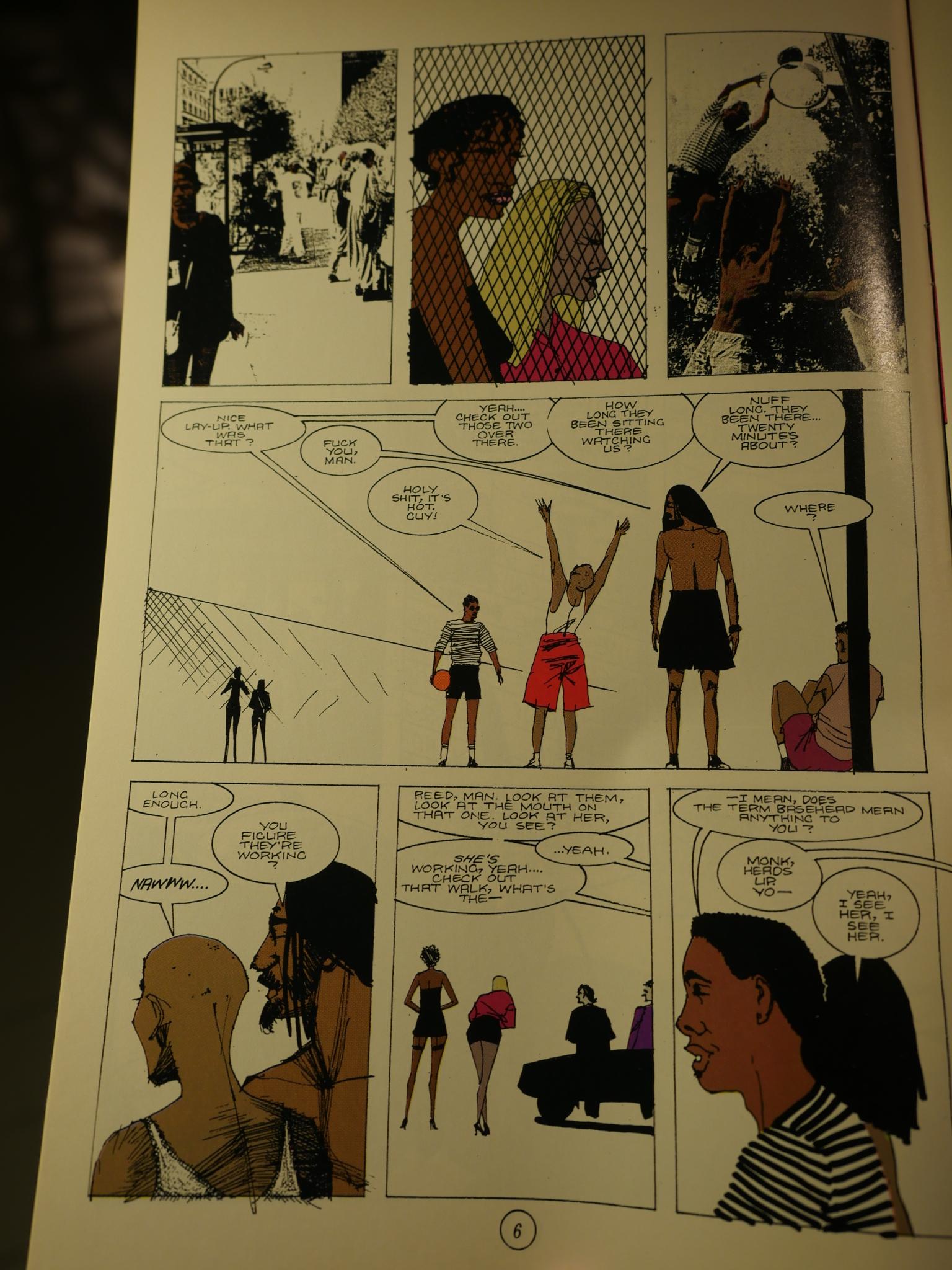 It uses a rather restricted palette with lots of negative space and the occasional photography, too. 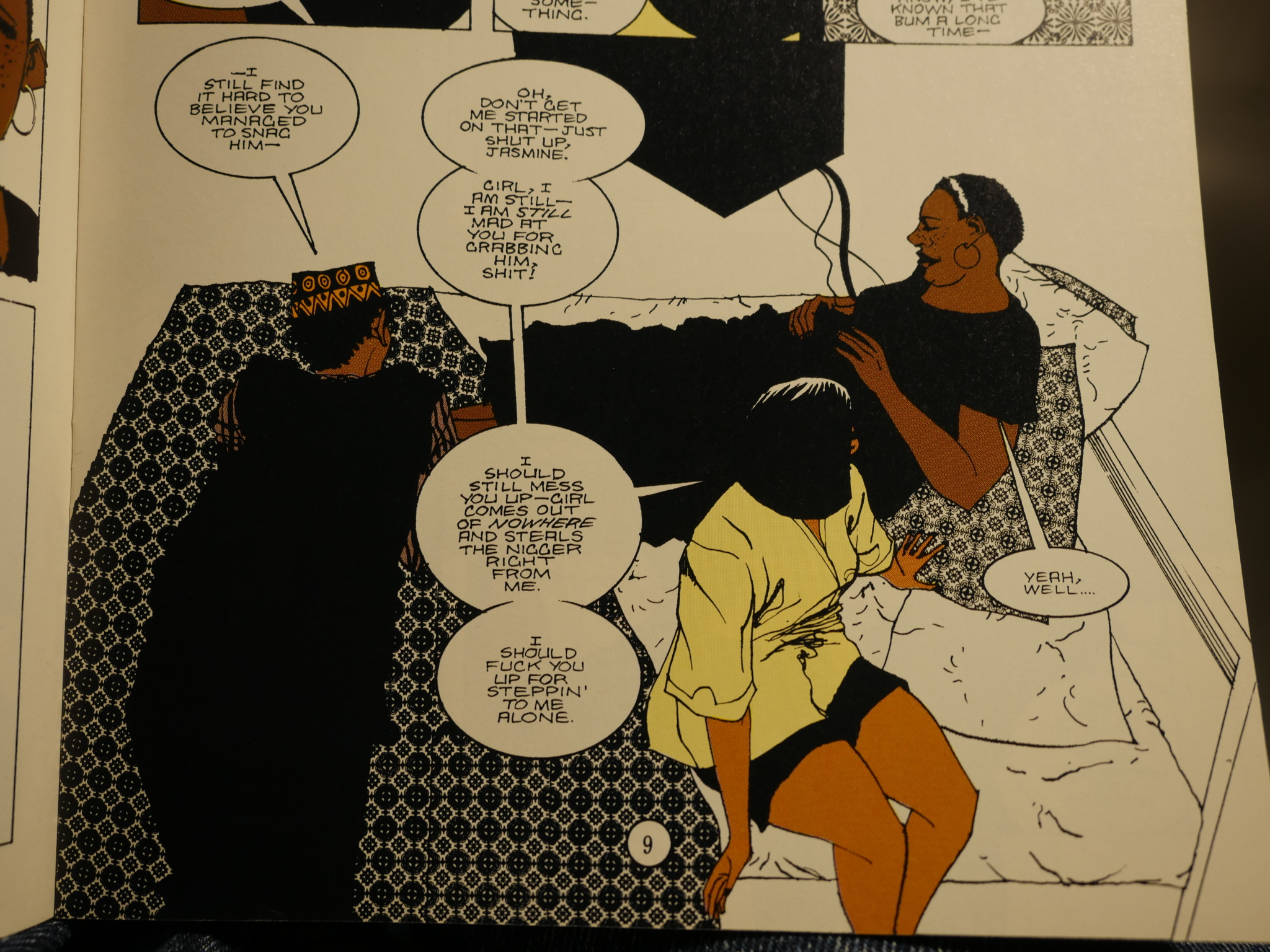 I think there’s something rather irresistable about Anderson’s artwork. His figures seem very natural, and not posed for the most effective storytelling, but it also has a high degree of artificiality about it. It’s a somewhat confusing mix, but very pretty.

Hm… I wonder whether he’s influenced by Howard Chaykin… or Bill Sienkiewicz. Perhaps more the latter than the former? 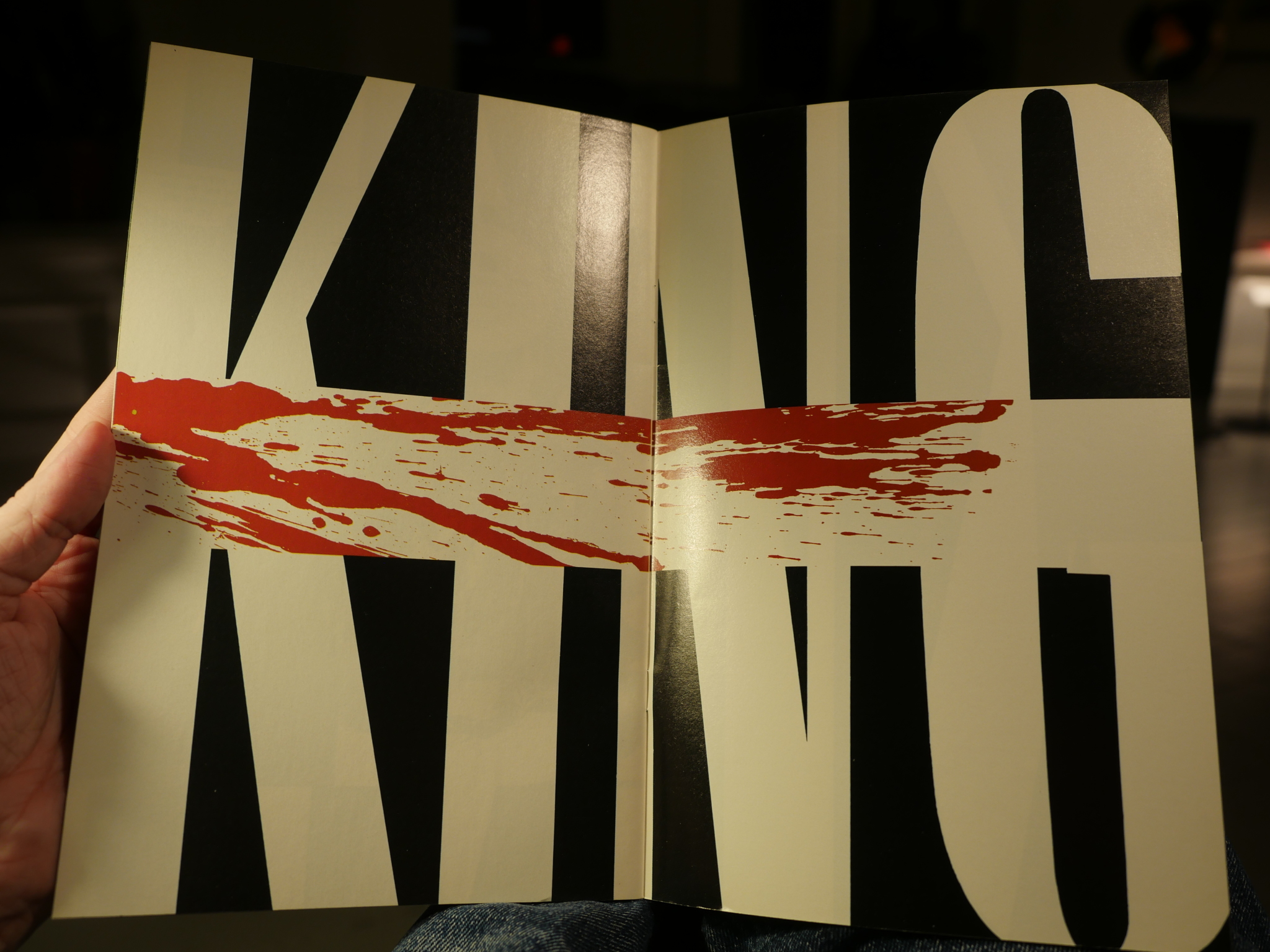 Anyway, this is in introduction to King, which will not be covered by this article series, since it’s not a floppy. But we’ll return to Ho Che Anderson later when we cover Pop Life.