WIFI doesn’t work, but some wireless solutions work less than others.  After years of searching, I’ve been using an ASUS AC87 wireless access point (what other people for inexplicable reasons call “a router”, even if you’re just running it as a bridge), and it’s almost worked, most of the time.

That is, even with a WIFI repeater, I’ve never been able to watch video over sshfs in the kitchen. 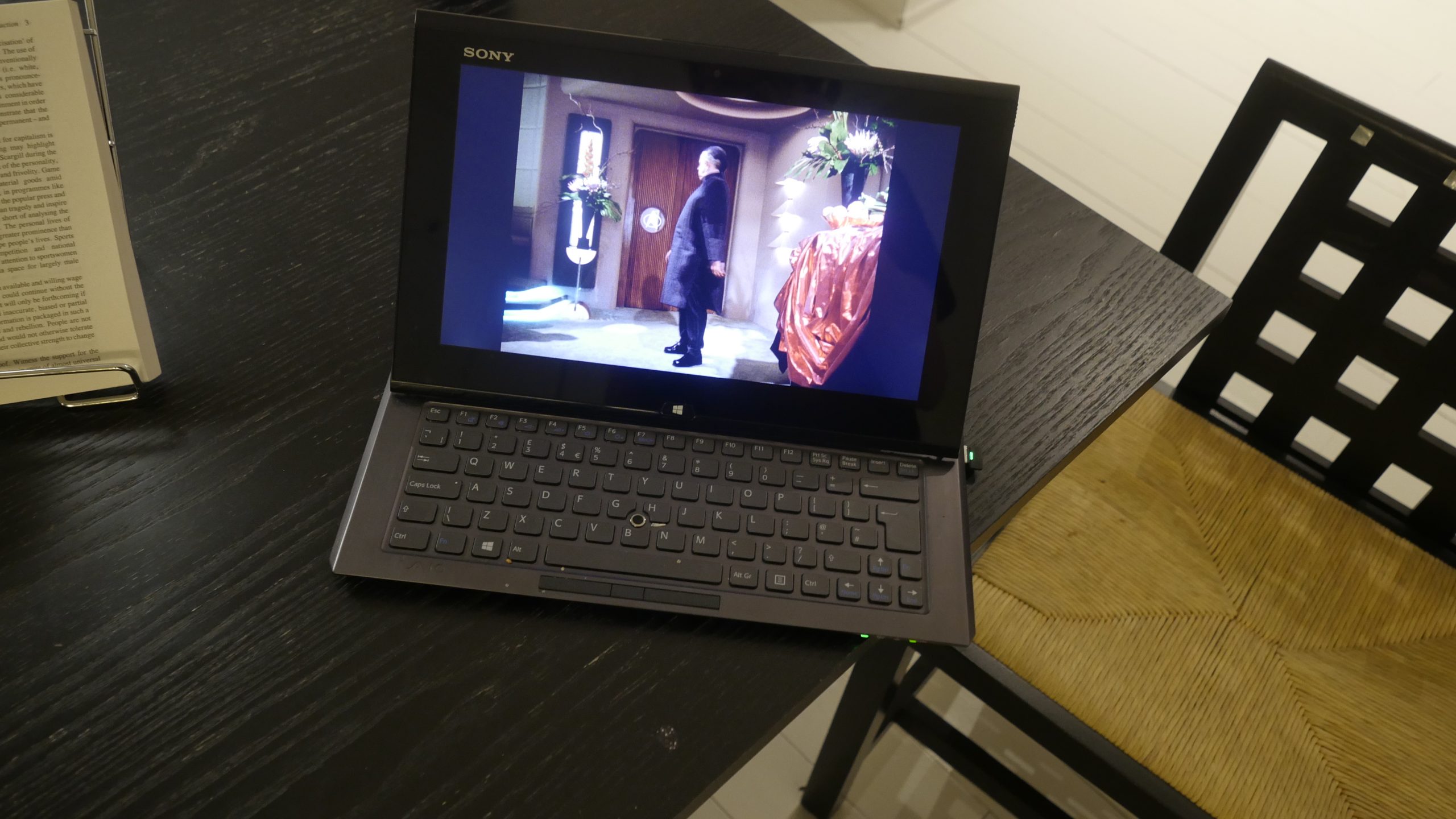 See?!  Star Trek: The Next Generation!  From Bluray!  Over sshfs!  Over WIFI!  In the kitchen!

And while I could occasionally watch video in the kitchen on that small laptop (while doing the dishes), the bandwidth was never sufficient for Blueray, and often would just drop completely on lower bandwidth items, too. 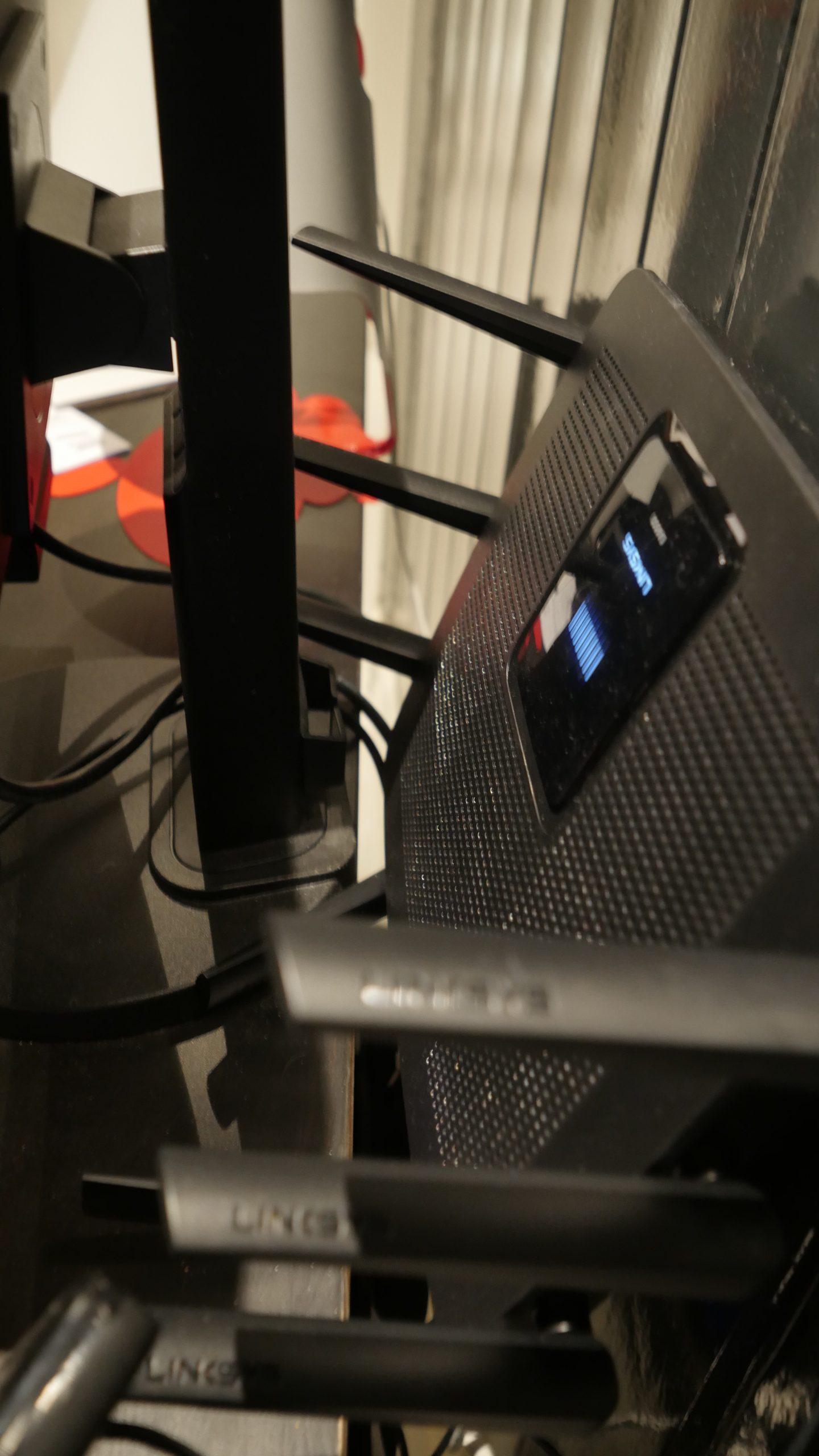 Because I’ve got a new WIFI access point.  It’s a (as you can see in this blur-o-vision) Linksys EA9500, and has something that seems like a sarcastic amount of antennas.  The amount and size both seem humorous, but if it works, it works… 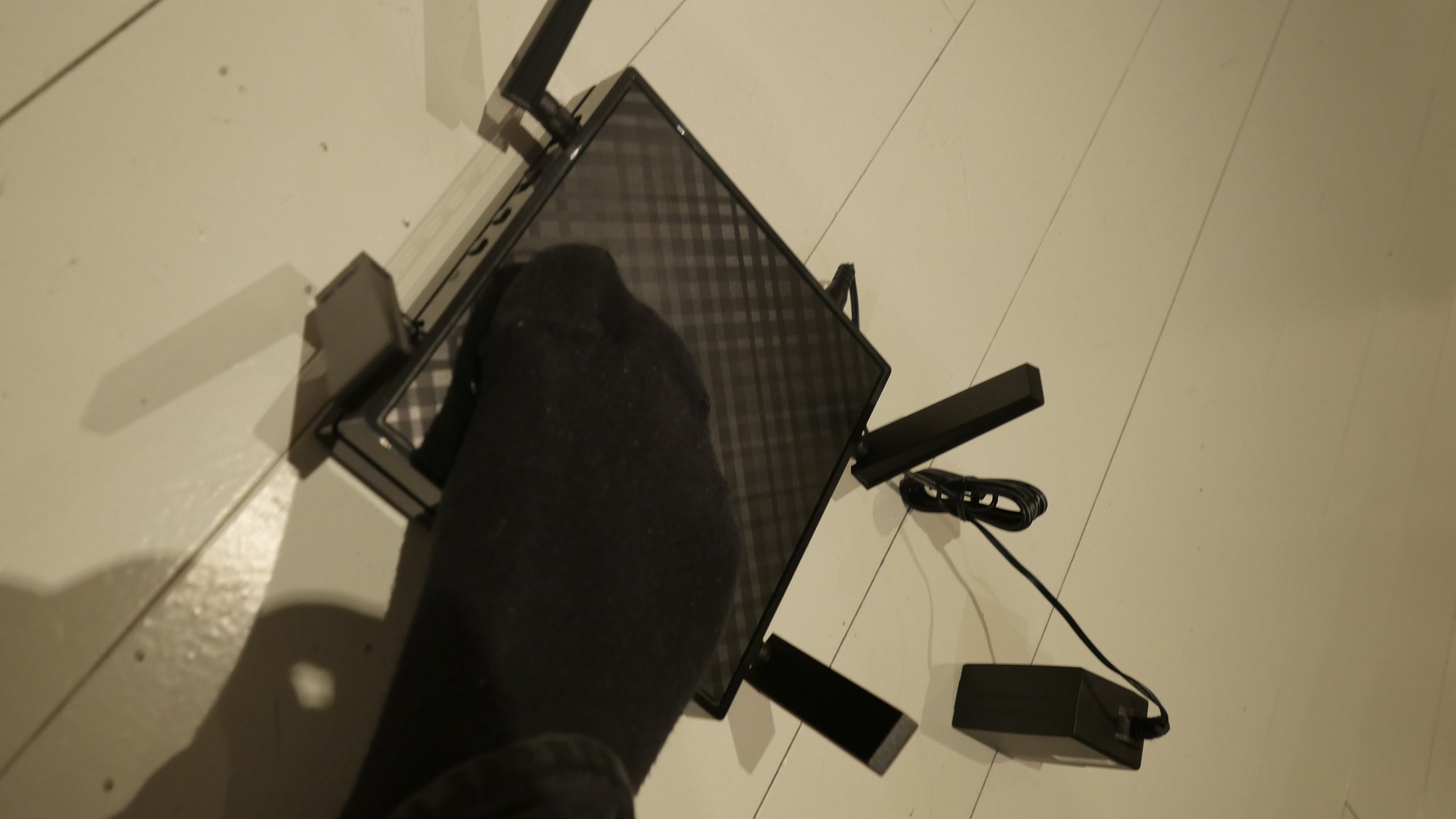 Just look at that downtrodden ASUS access point, with only four (only 4!) puny (tiny!) antennas!  No wonder I couldn’t watch Bluray over sshfs over WIFI in the kitchen!