I bought a CD from those peeps: 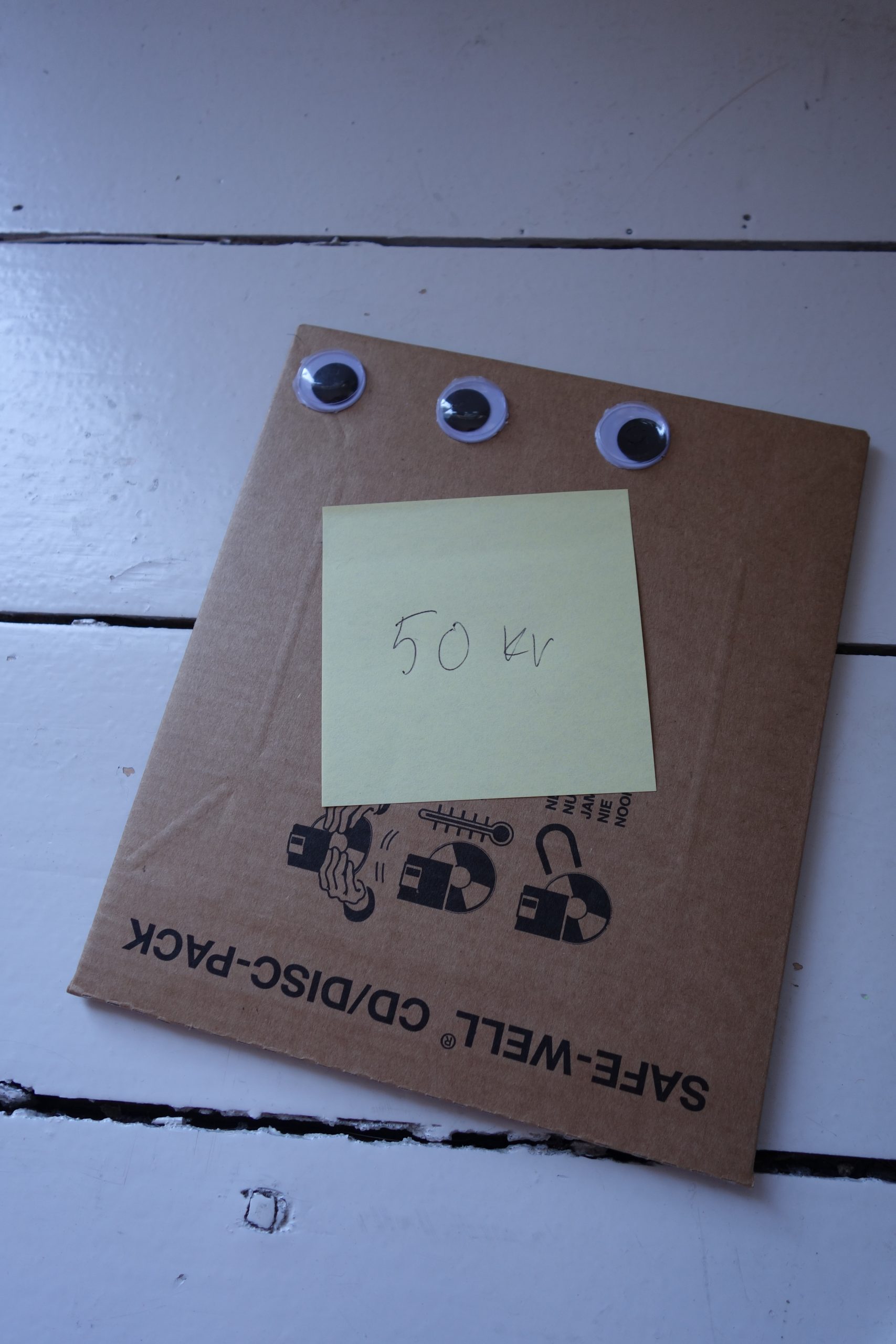 And those, too, but it doesn’t look as funny.

Lots of merch at this festival. 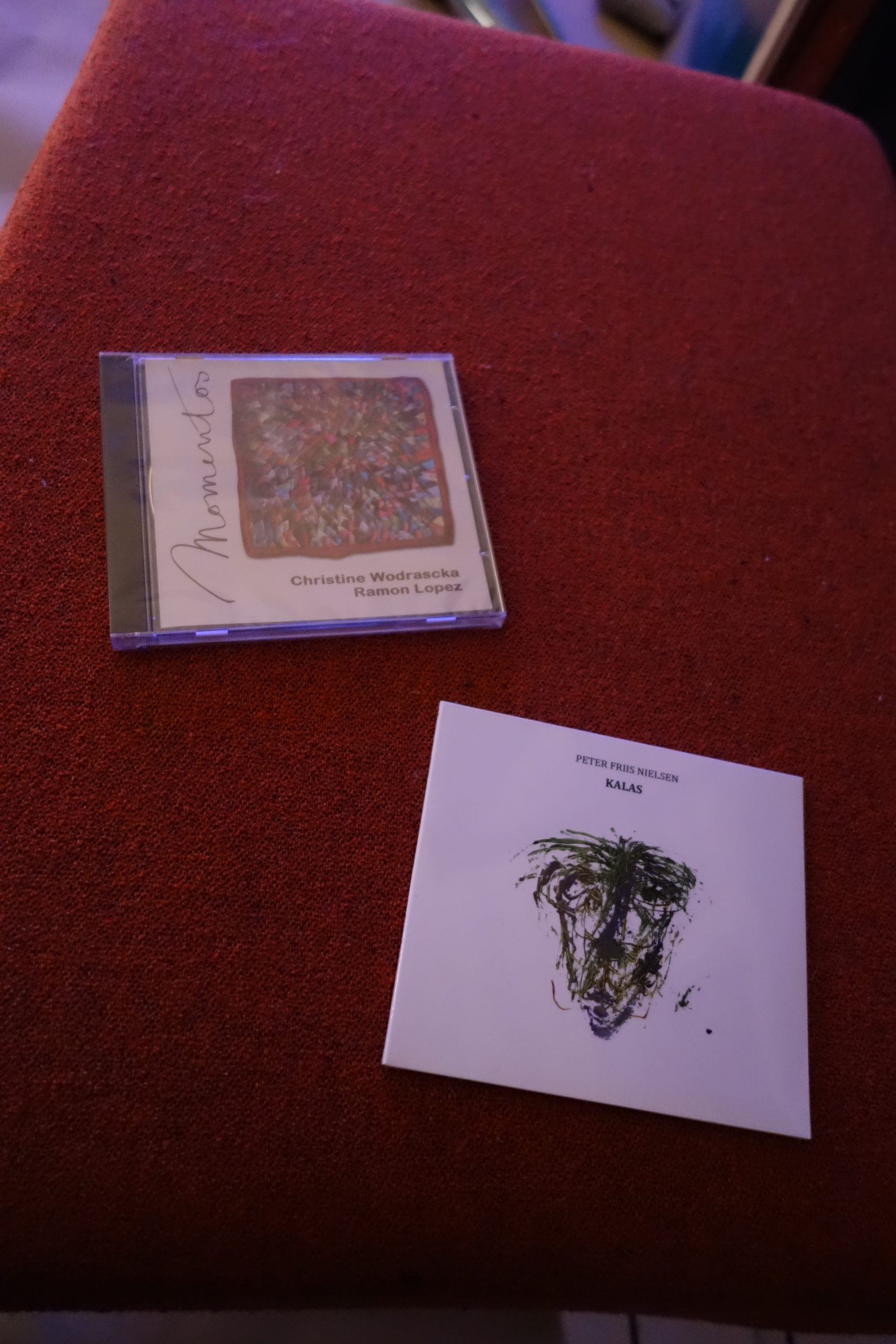 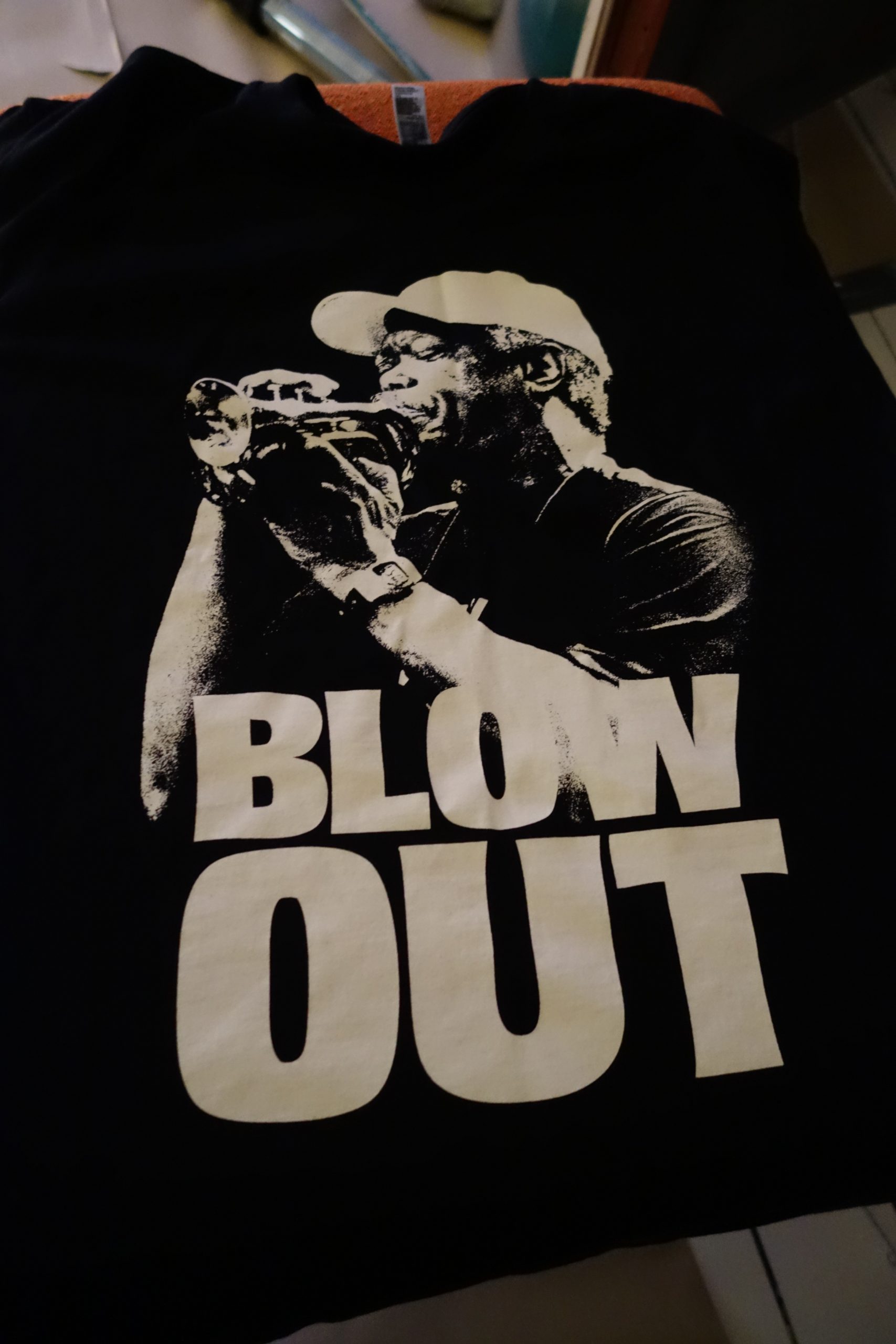 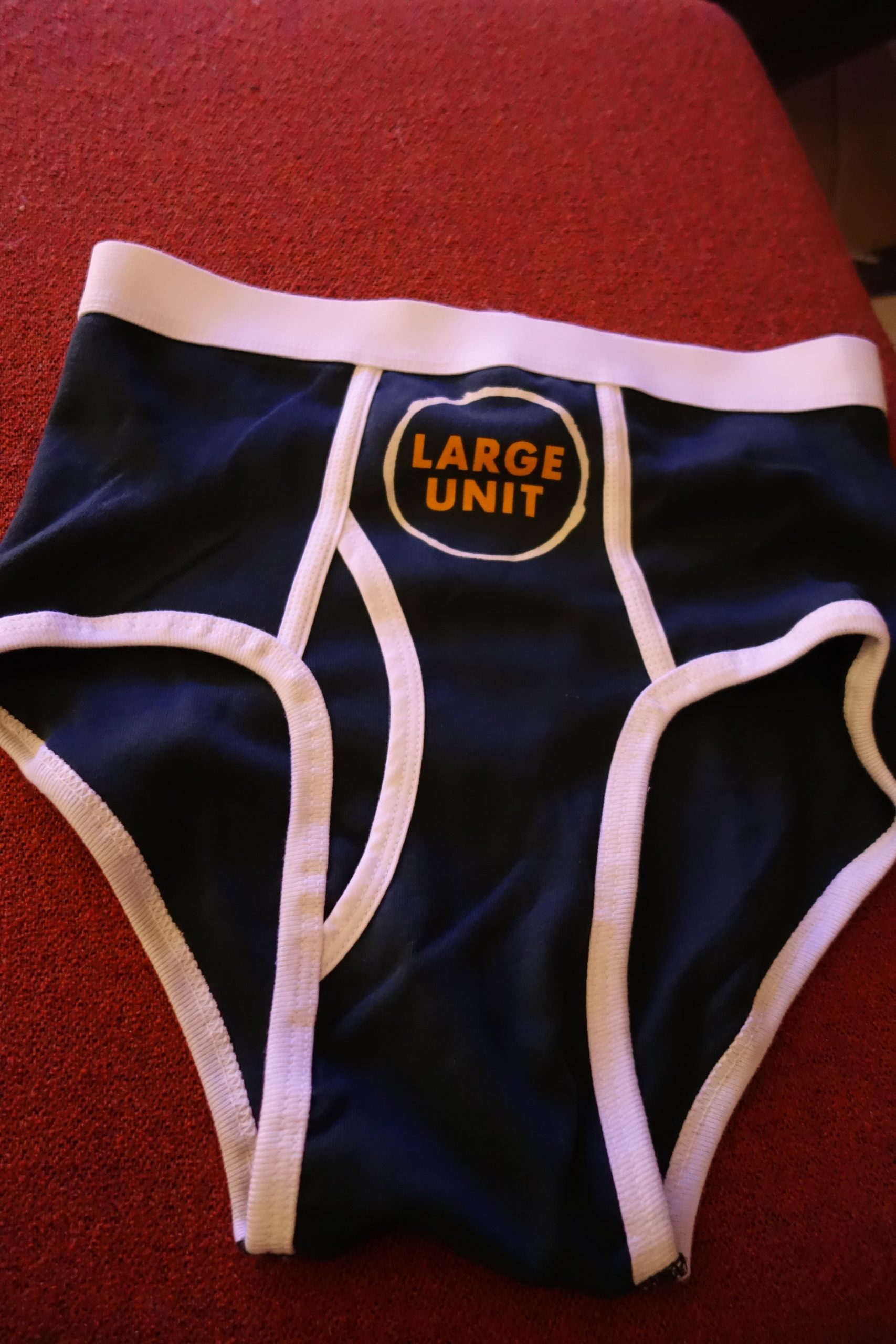 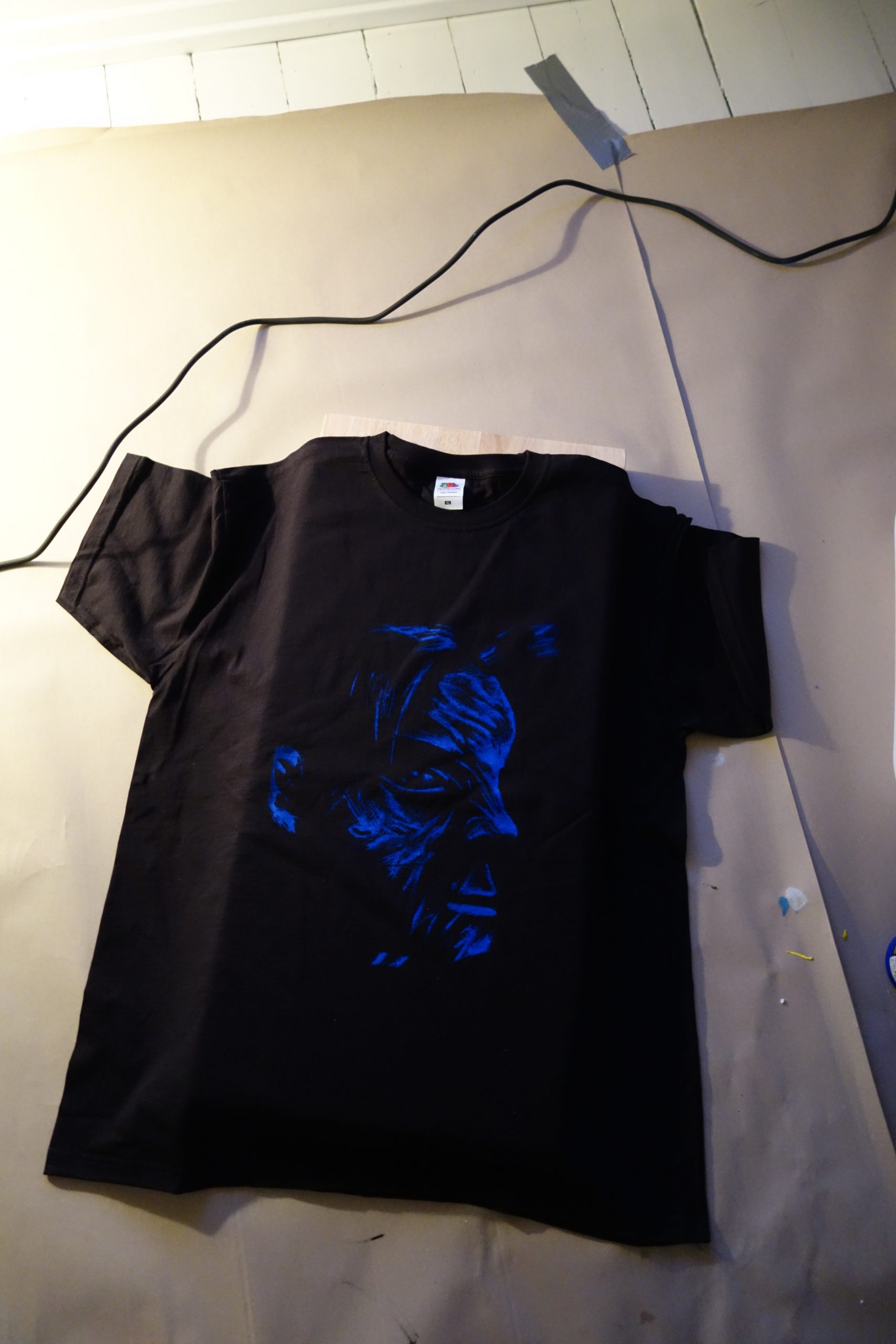 I wanted to try to screen print a pre-rastered image, so I chose this rather striking face from a strip by Caro in one of the early Raw issues.  The images from that comic have remained vivid in my mind since I was a teenager. Especially from the last panel.  (Not featured here.)  If you’ve read it, you’d remember it as well.

Here’s a business idea: Reprint those eight tabloid sized Raw Magazine issues in one humongous book.  It’ll be the book of the year.  I re-read all of them the other month, and they’re all pretty fantastic.

(And they’re selling for like $150 per issue on Ebay, so somebody wants them…) 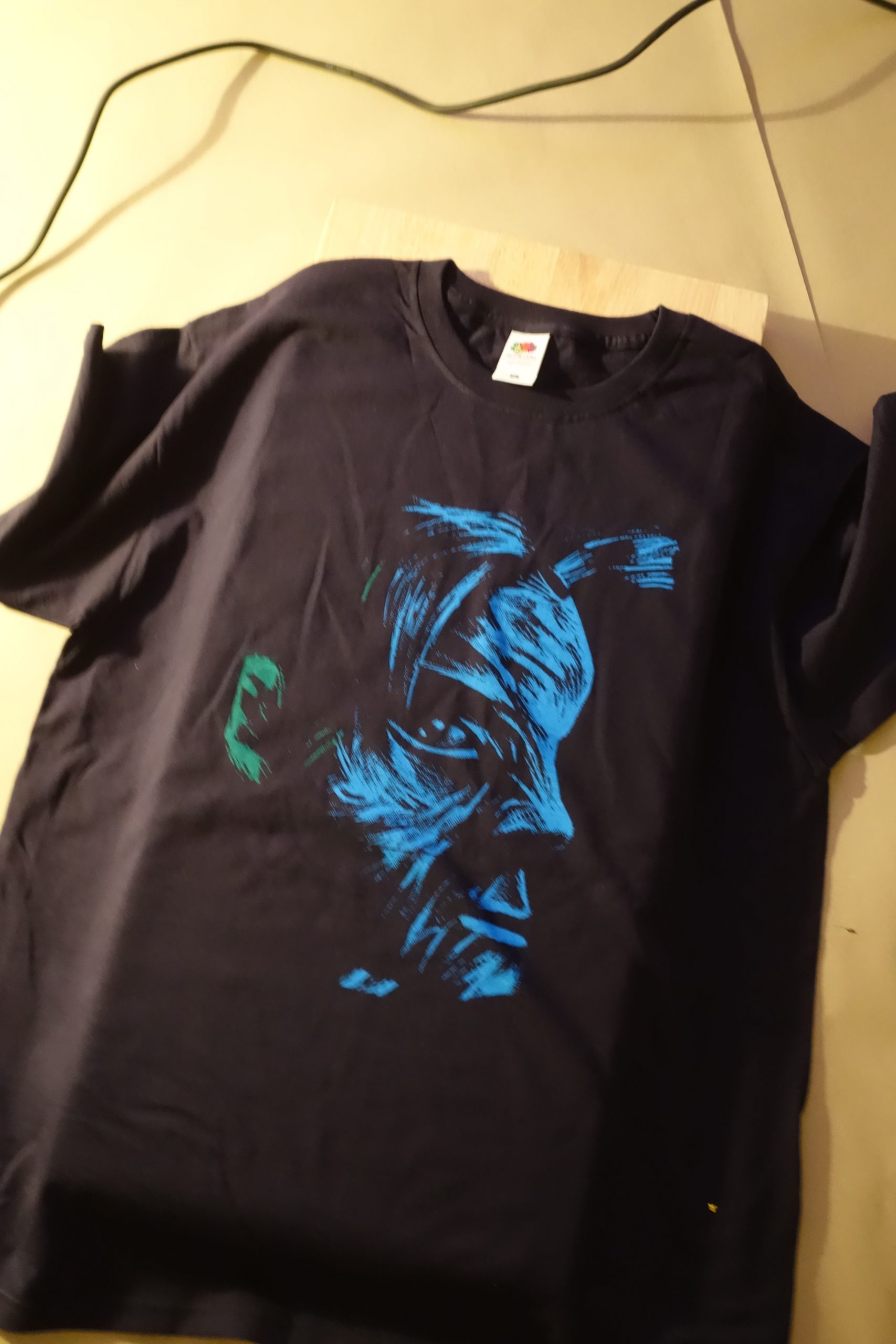 Err…  Those two colours go well together (I just mixed them on the screen), but that green ear looks unfortunate…

Ok, this time for real: 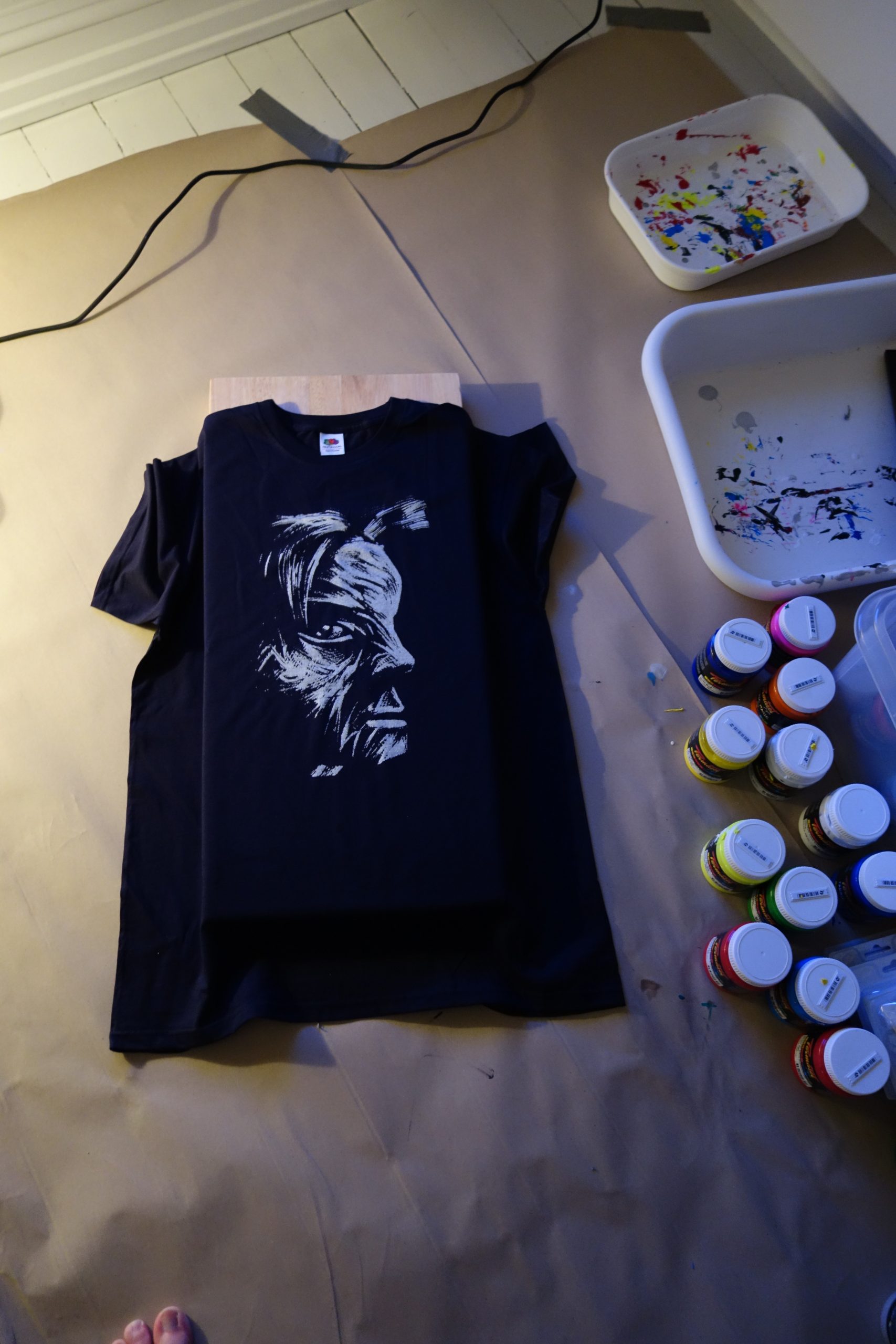 Whatever happened to Caro, anyway?  The only stuff I’ve read by him? were in those early Raw Magazine issues.  Is this him? It says stuff like “It is also the first time we can see it as an actor.” in Google Translate. 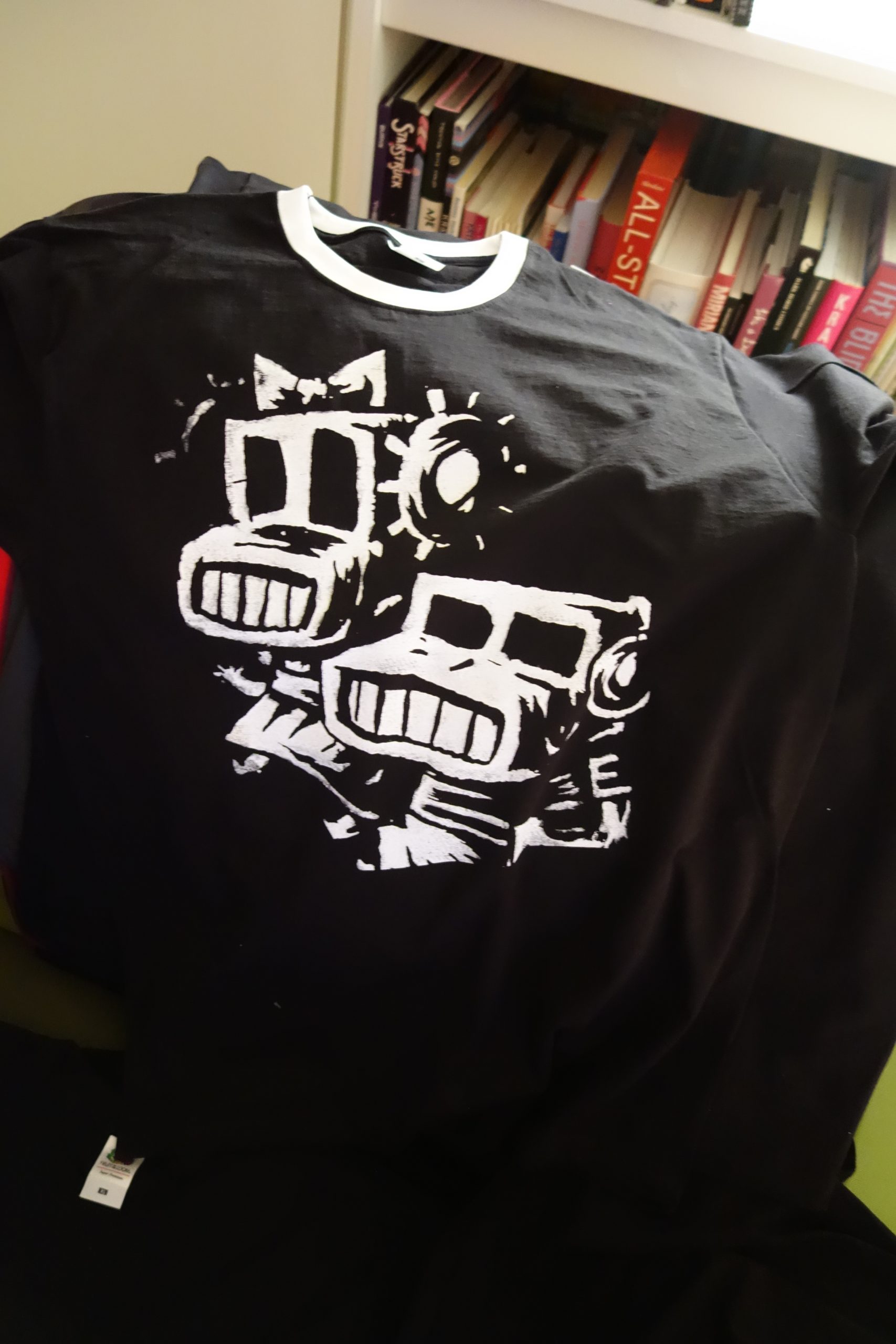 But what I want to attempt this time is doing a more tightly semi-registered print by using pins and stuff to mark off where the screen is supposed to go between colours. 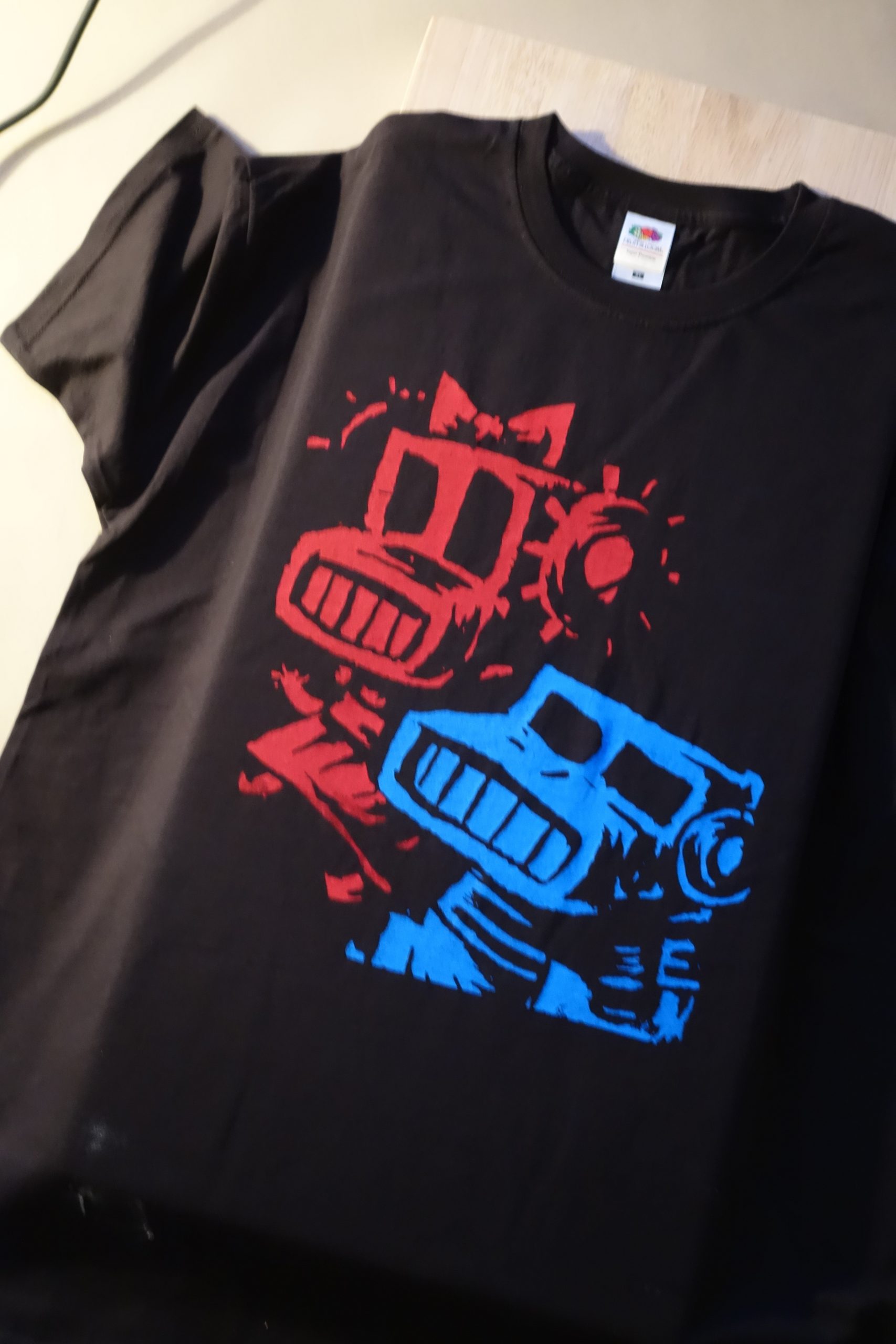 Hey, it kinda worked.  I think the blue print got a millimeter too low or something, but I’m declaring this a success.