It’s that time of the er year where I natter on about Emacs development under the guise of talking about the number of open bugs in the Emacs bug tracker. This stretch started on September 21st, with 2586 open bugs and ended today, with 2551 open bugs. Clearly a reduction of 10% as usual, as I’m sure any abacus will tell you. 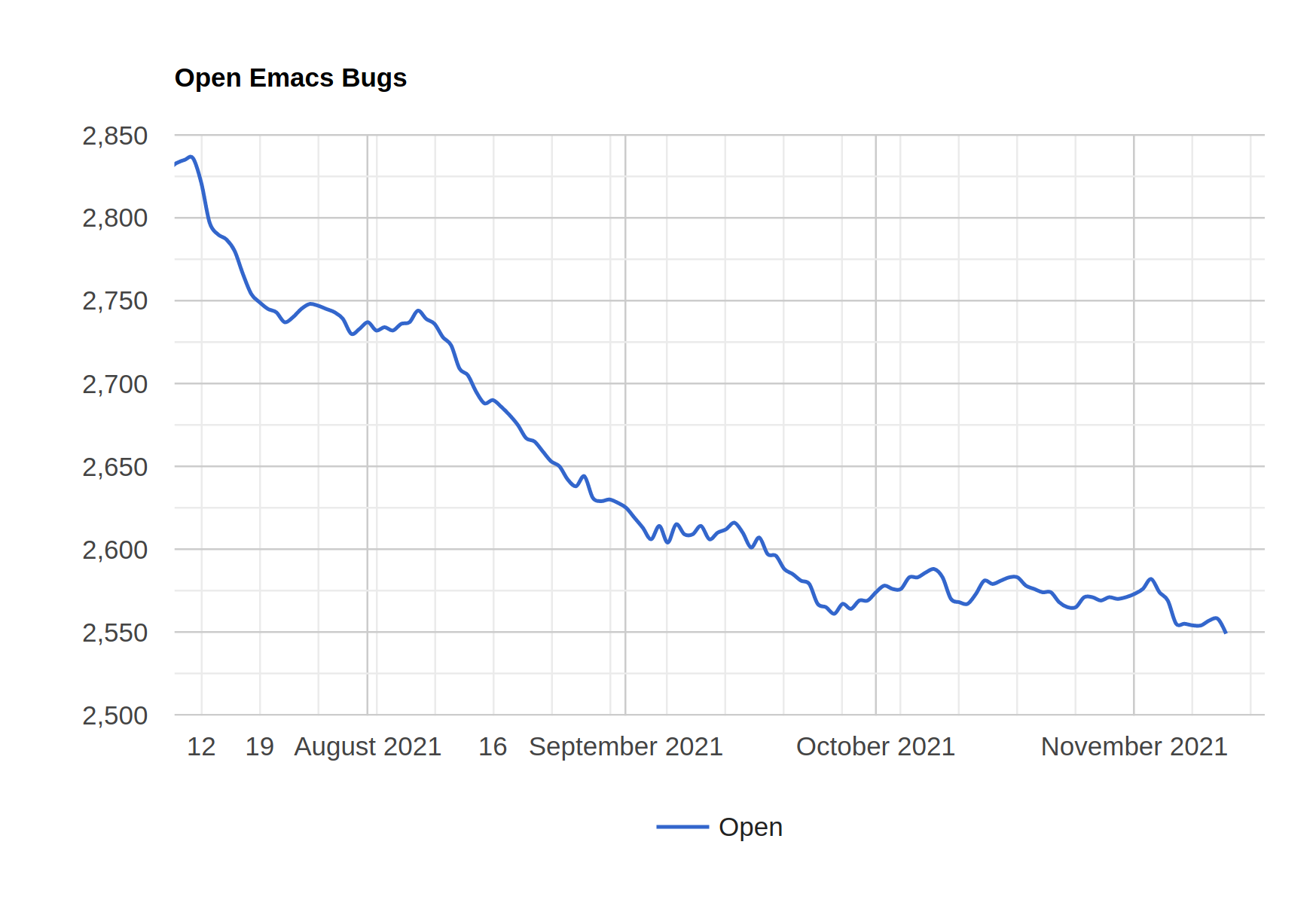 Basically flat since the start.

So what happened? This happened:

When I started this stretch, I had about thirty different stashes in various states of gestation — most of them just bug fixes, but also various projects I was tinkering with. And I’ve flushed them all out.

This time around I got to do some actual programming instead of just poking at bugs. And that’s a lot more fun.

Among the more visible things I was actually able to sit down and write this cycle: 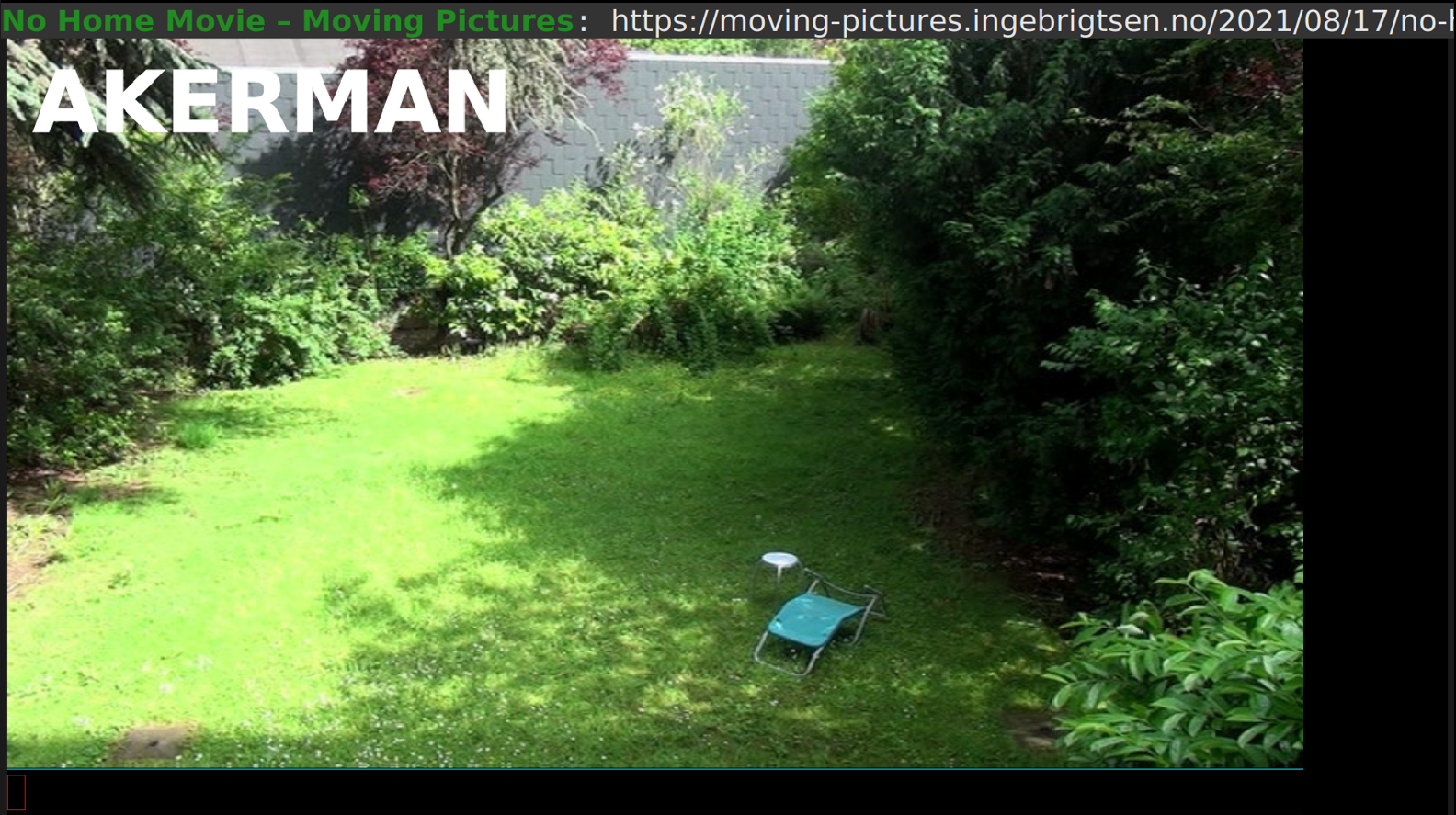 A framework for copying media to Emacs: 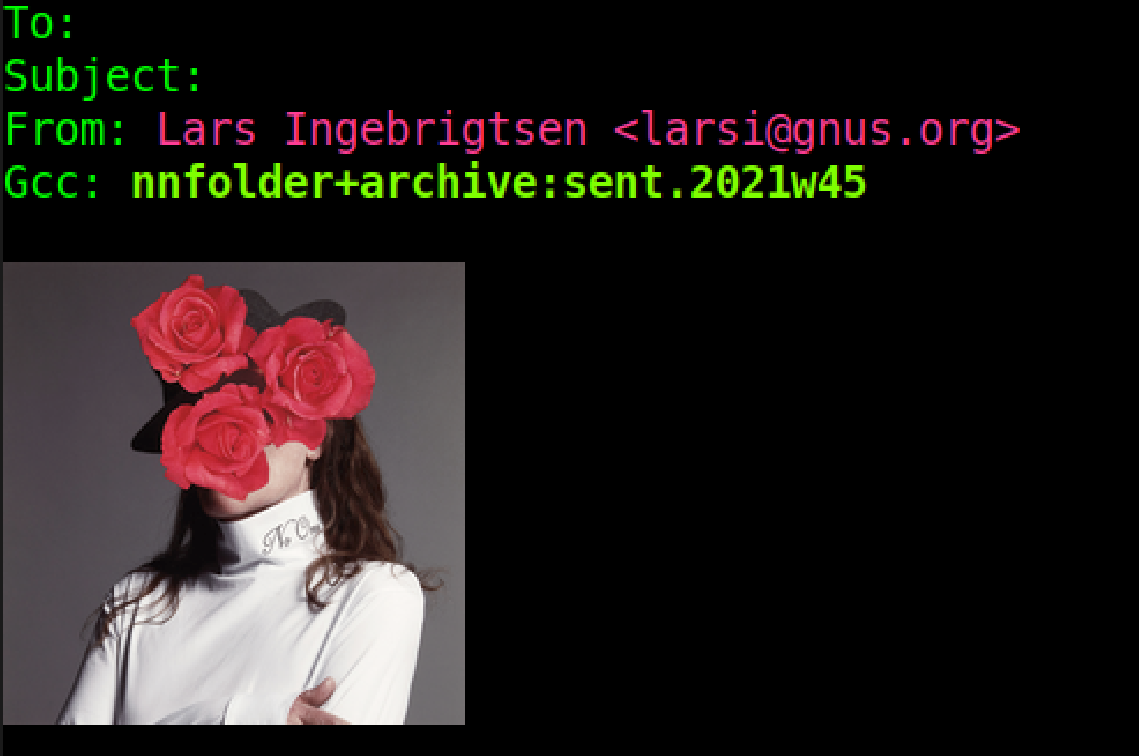 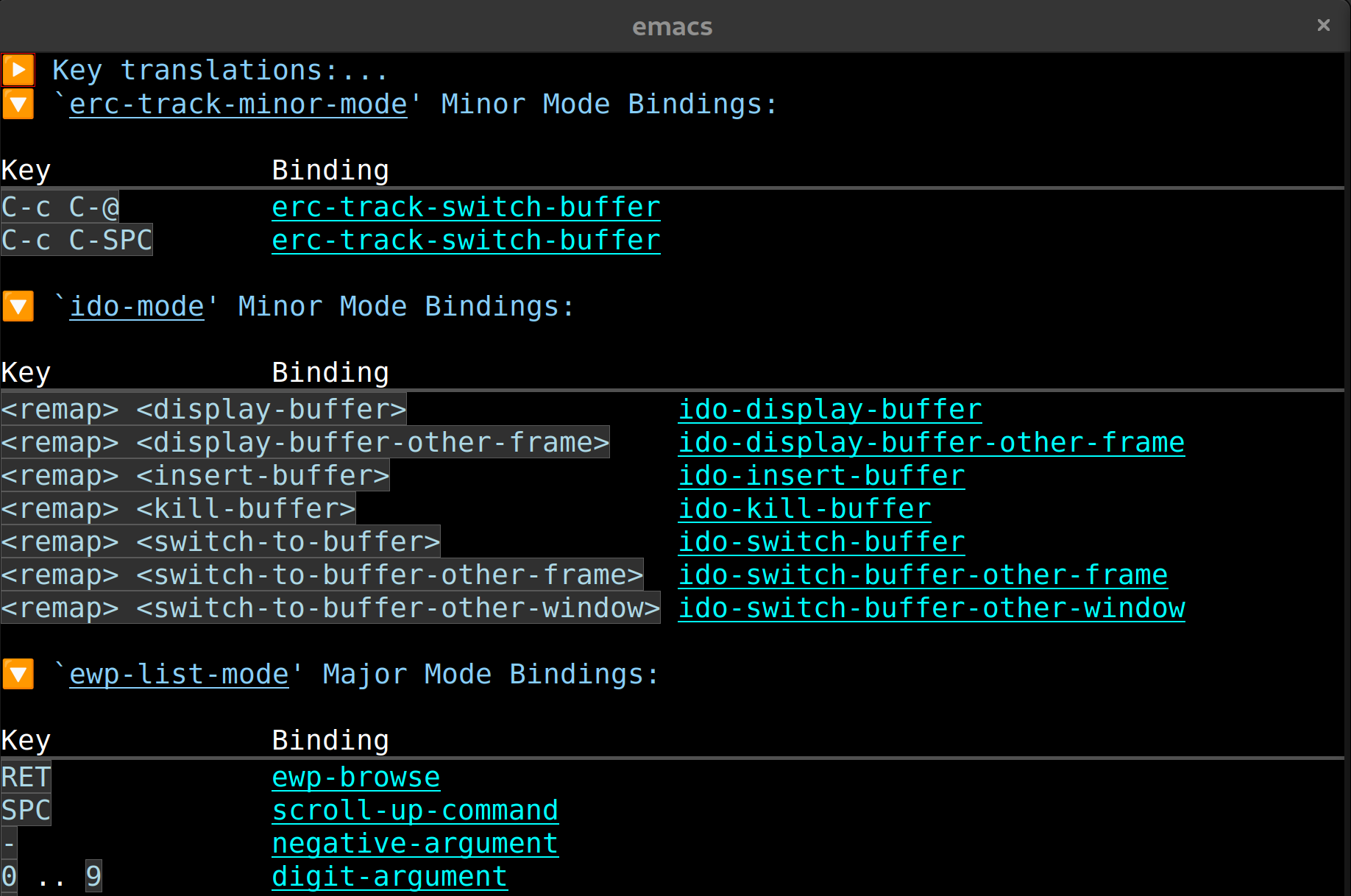 A new way to write automatic tests for buffer transformations (with an accompanying mode to test interactively): 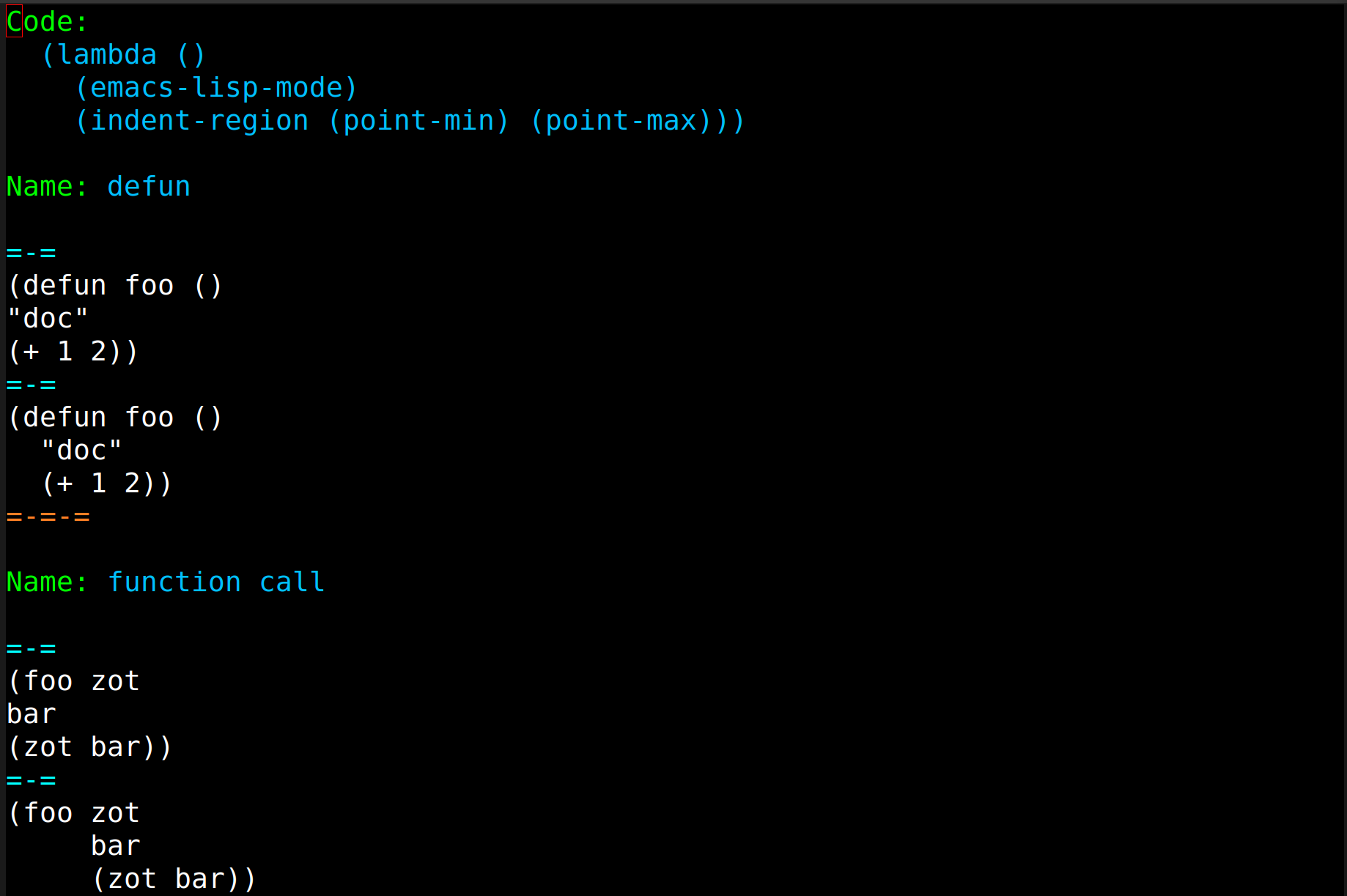 Etc etc. And also a bunch of development on the image-dired and xwidgets fronts (but I didn’t do any of the work there), and a lot of stuff from everybody all over, really?

Er… something in the vicinity of 30 commits per day? Seems healthy.

Meanwhile, the emacs-28 branch has been cut, and Emacs 28.1 is undergoing the normal bug fix/documentation spruce-up cycle before a release… so… perhaps in a couple of months?

Onto the lucky cycle, the thirteenth — but I think I may take a break for a bit, so progress will probably be negative. 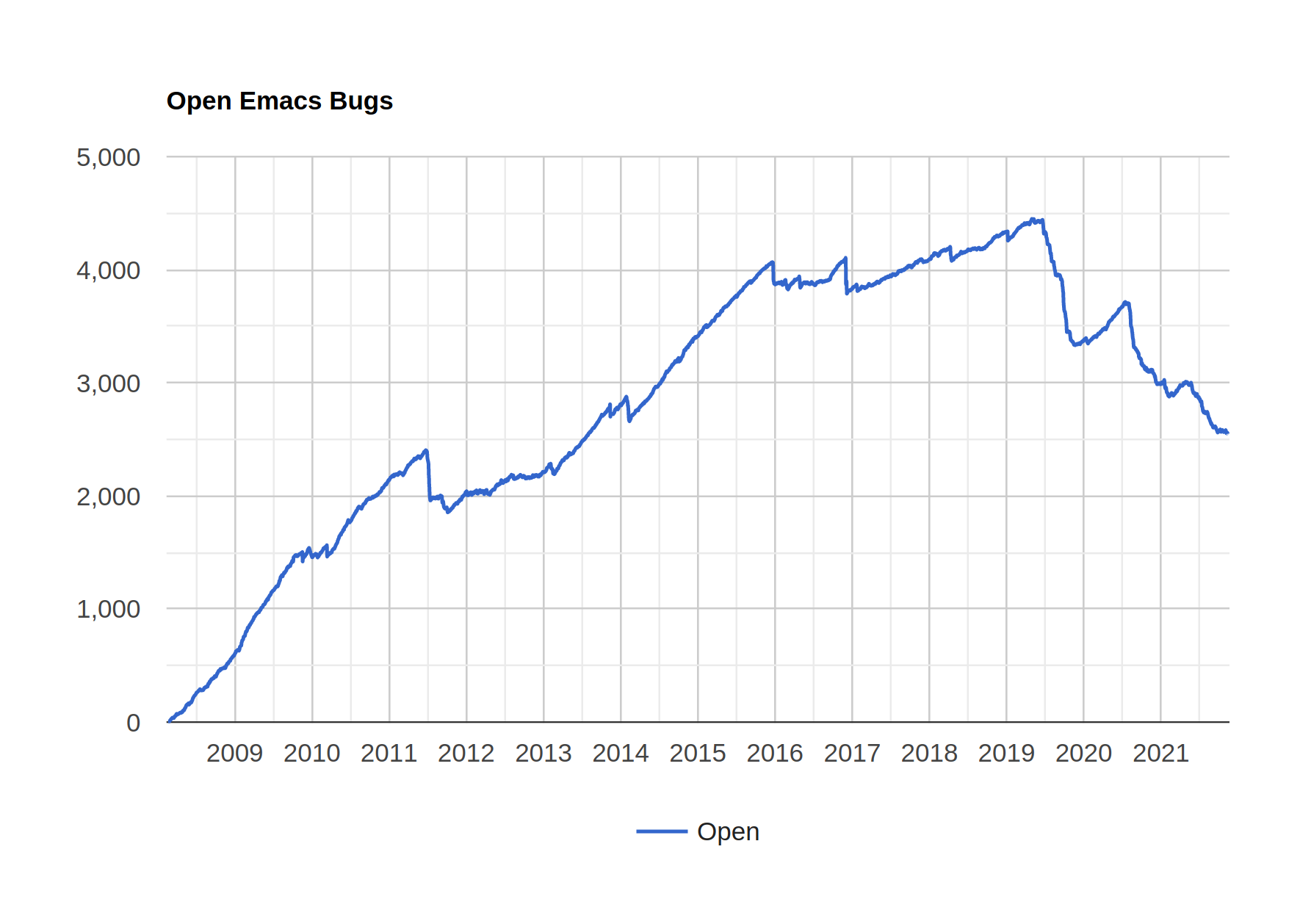 Still in a trajectory, though, right? Right.