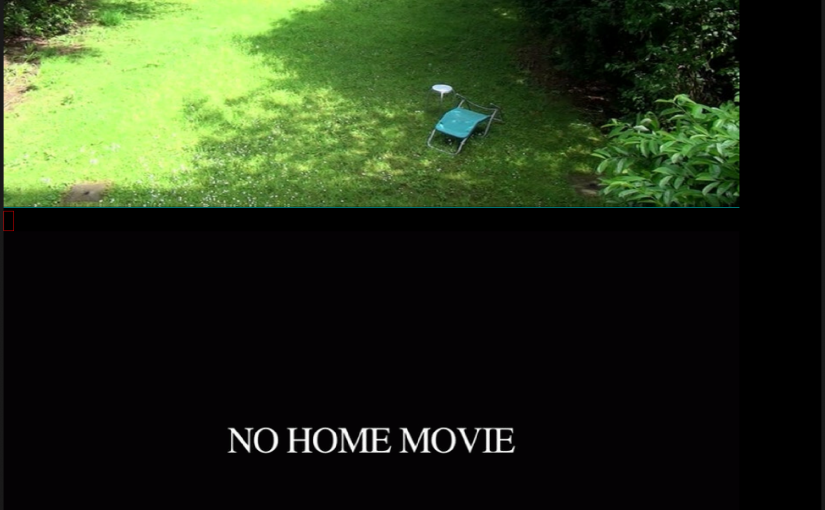 It’s the one feature the world has been waiting for. 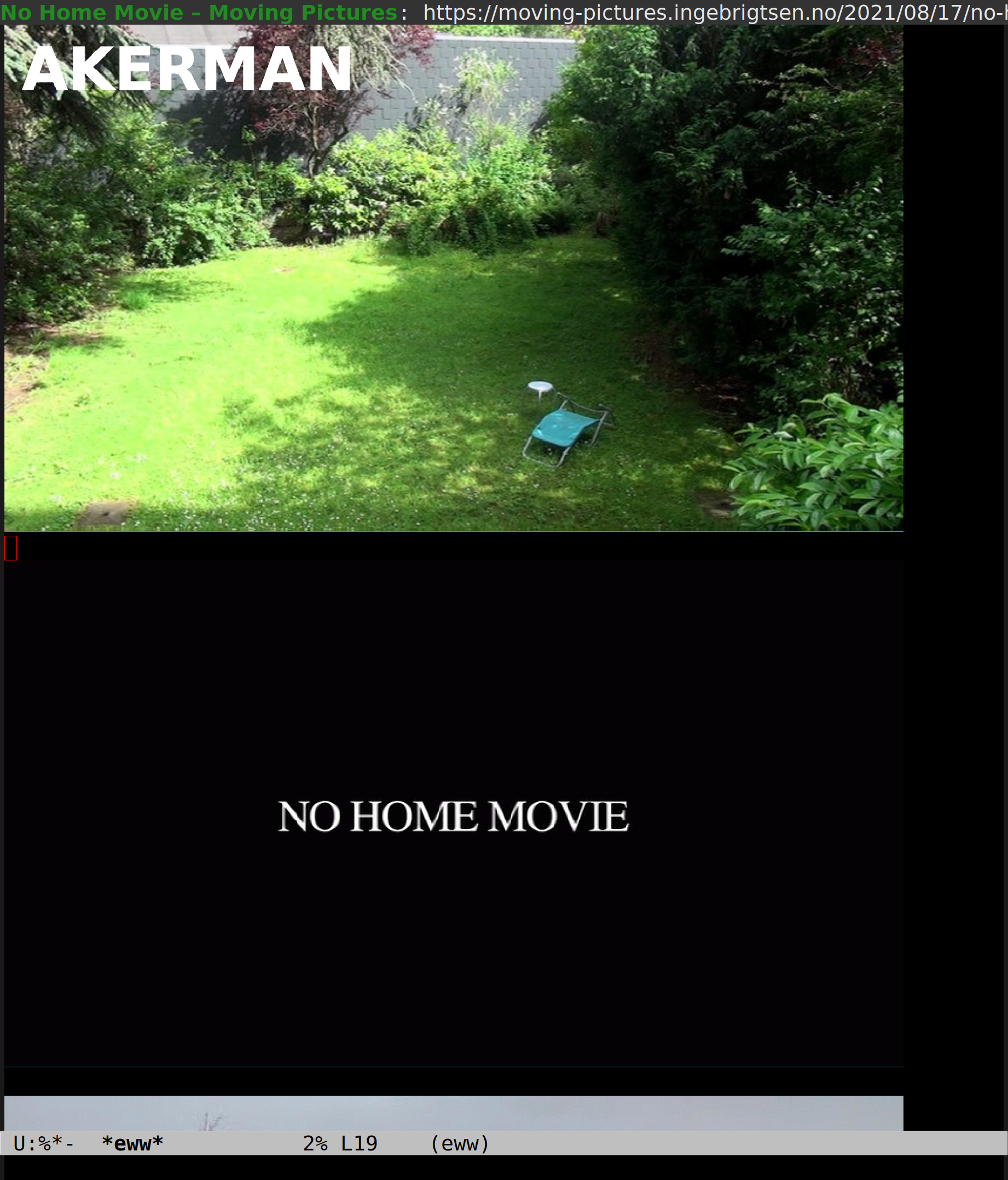 Emacs has had support for xwidgets for years (i.e., being able to embed a webkit thingamabob inside Emacs), but it’s been a bit lacking in integration with the rest of Emacs. Over the last few months, Po Lu has brushed up the code considerably, so I thought I’d see whether it would be possible to add support for <video> tags to eww (the very simpleminded Emacs browser).

Now, this is very experimental and comes with all sorts of caveats, because the WebKit library is… under heavy development (Google’s got many busy bees), and at any given moment, there’s a different swathe of bugs on different systems.

At the moment I’m typing this, it probably works on slightly older Debians, for instance, but the version included in Debian/bullseye doesn’t like actually showing video. (And it’ll shut down your Emacs on some Debians, so use with caution; see etc/PROBLEMS.) It does work on Macos (this week), though, so the capture above is from my M1 Apple laptop.