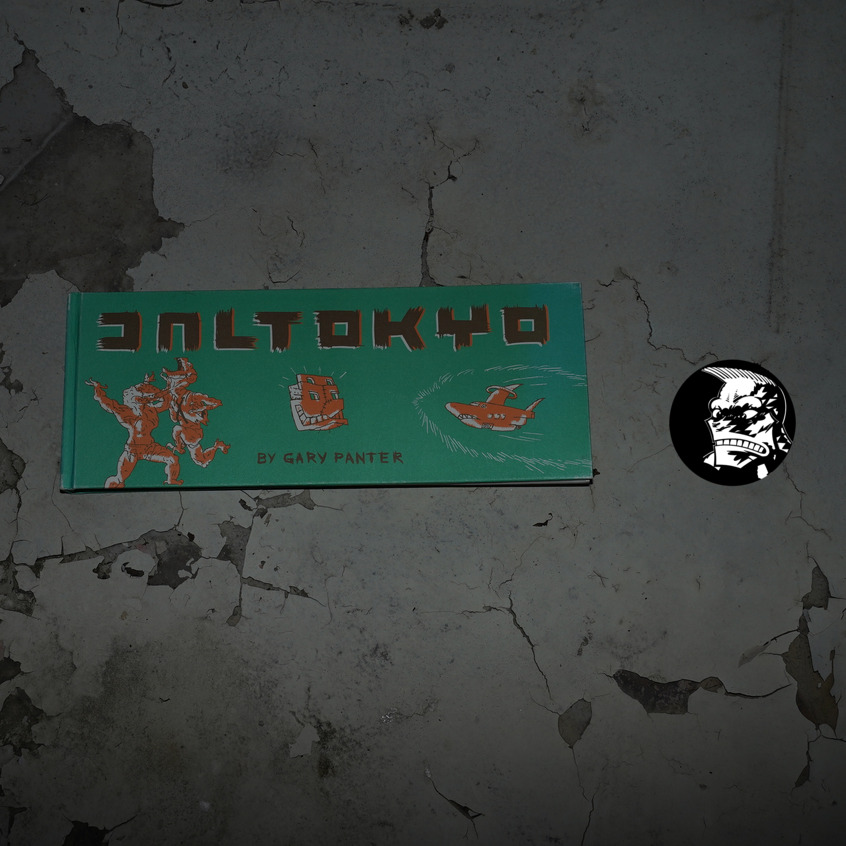 Hey! We’re back! I had another two week break from this blog series… which… er… happens in two weeks, according to how many are still in the scheduling queue…

Confusing. But do I remember how to do these blogs now? Did I ever? 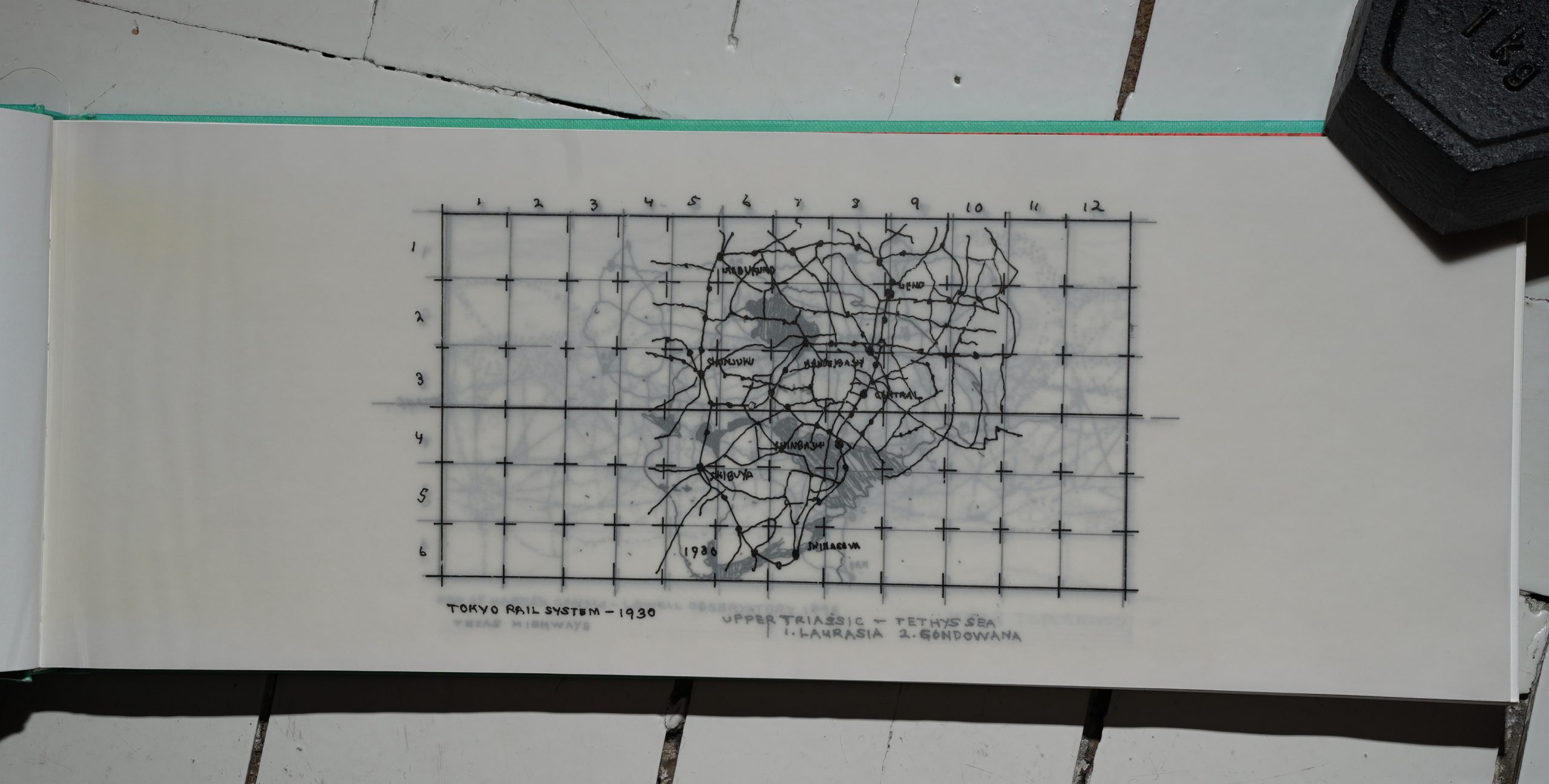 If there’s one thing Fantagraphics isn’t known for, it’s making impressive, special physical books: They’re more about content than artefacts. Which makes this book quite special: Not only is it almost a meter wide when opened, but it also starts with four “vellum” (i.e., plastic) overlay pages.

… leading to this pencilled map of Mars. It’s cool.

Max Watson does the introduction, and talks about Panter growing up in East Texas.

And then the strip. My god. It’s so well-reproduced and gorgeous. I was so taken by this that when I was teaching myself how to screen-print, that first panel was the first one I made a screen of: 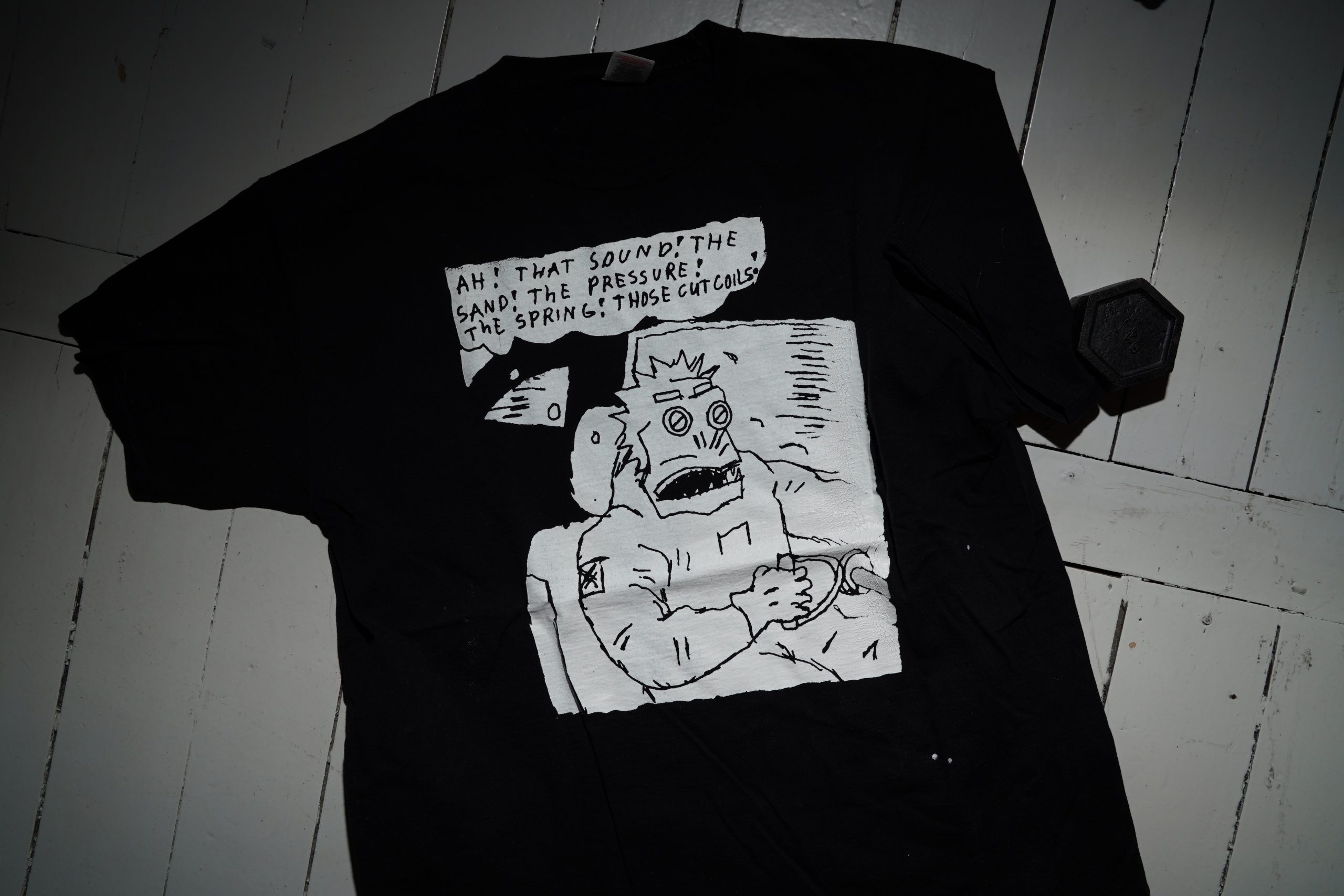 The book is physically overwhelming — it’s so wide, heavy and short that you have to use all of your body just to read it.

Oh, yeah, one of the characters here is Okupant X… and Jimbo played Okupant X in a play in that book… very post modern I’m sure.

I just love this artwork. It’s so messy and clean at the same time.

Anyway, this is a heavily narrative strip — it’s got at least half a dozen characters that interact with each other in various ways, and there’s a mystery about some explosions, and there’s an accident and a doctor and… There’s a lot going on, and while perhaps it’s made up as Panter was going along, it really does feel like it’s going somewhere. It’s exciting; it feels vital. 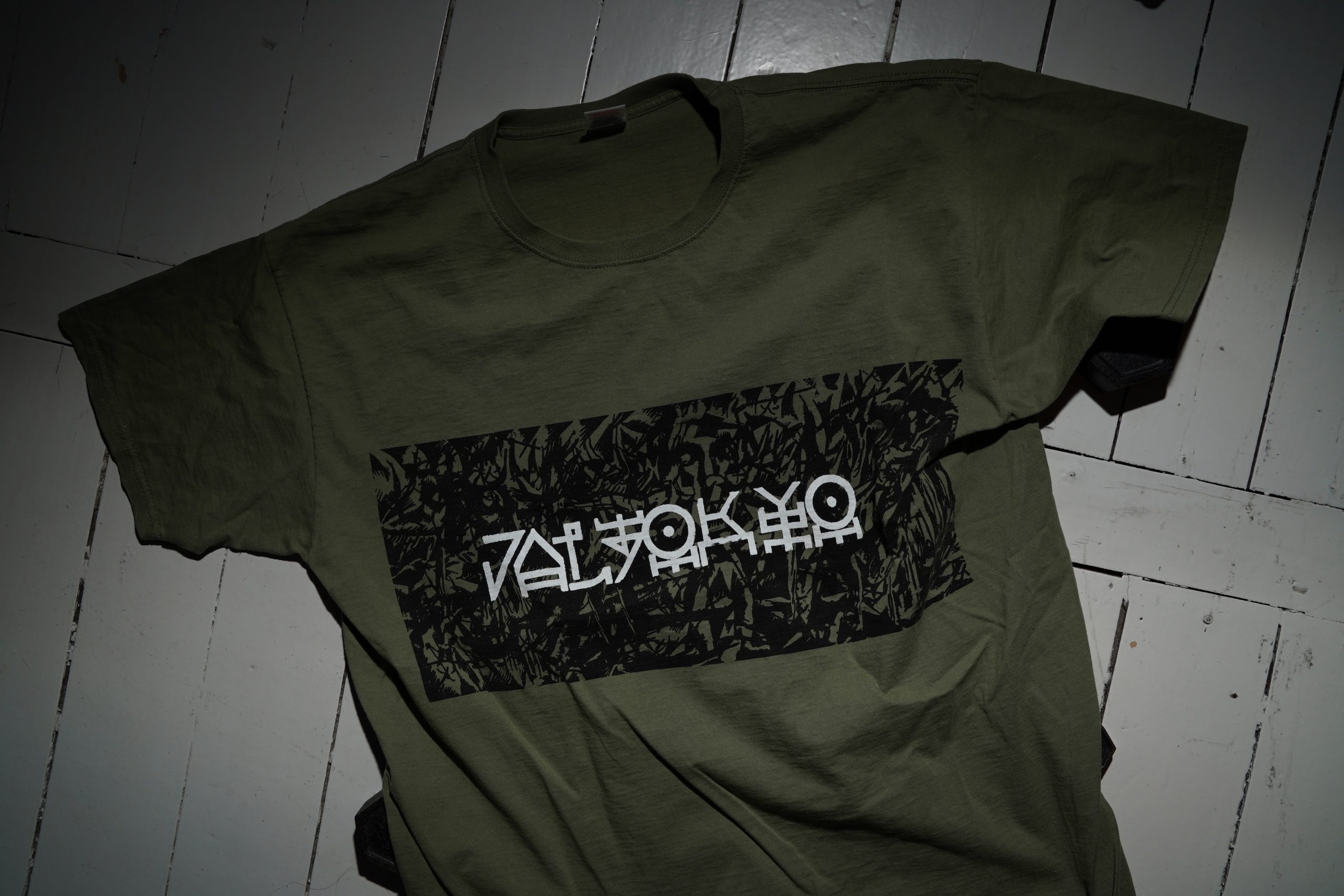 The plot was getting progressively more confusing, so then Panter did a recap:

But then… the plot… mostly just stopped?

It’s as if after doing the recap, Panter just lost all interest in continuing, but he did for a few strips…

… and then it’s twelve years later. The first half of this book was done over a year (or so) in 83-84, and then Panter dropped the strip. He picked it back up again in 1996, after Zongo reprinted Daltokyo as part of the Jimbo series.

Perhaps that reminded Panter that Daltokyo existed, so he started it up again? But with a very different art style — the “ratty line” is gone, and it looks more like… er… Kaz now? And Panter doesn’t really attempt to continue any of the various plots, but does carry over a few of the characters.

But it’s mostly just random things, almost all done in four panels. It gets a rhythm going, but it’s pretty nonsensical.

This “new” half of the book was done over a decade (96-07), and the art styles vary a bit. Here Jimbo meets Okupant X.

But this is a more typical strip.

And in the middle of this…

It does get a kinda nonsense rhythm to it? But it feels very gnomic indeed — more private than personal.

One thought on “PX12: Daltokyo”