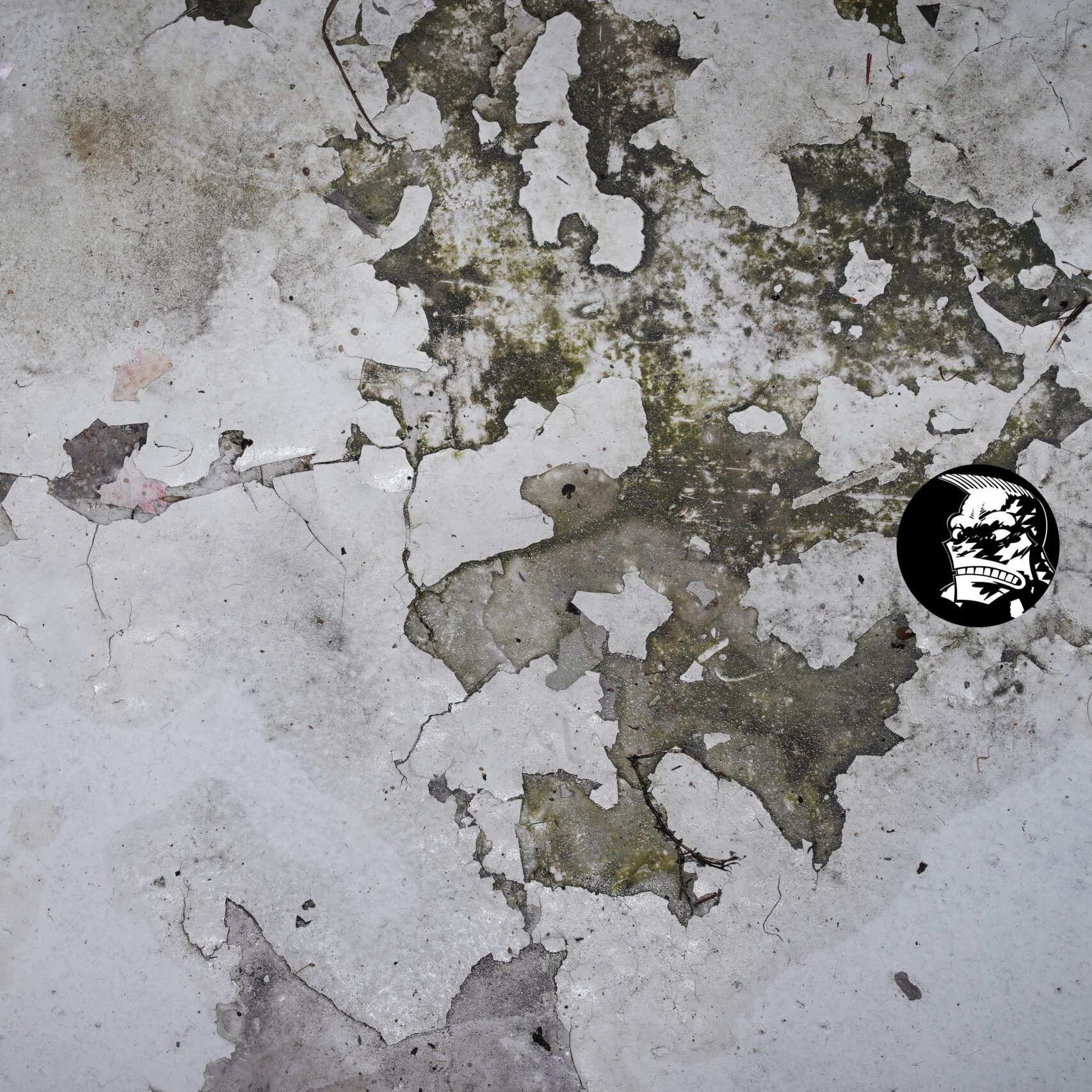 I grew up on a steady diet of Franco-Belgian comics, Carl Barks and various sundries. But perhaps it was reading my first issue of Raw Magazine that made me a comics fanatic, and I’ve been fascinated with that particular time and place in comics history ever since.

Raw, to me, represents something qualitatively different from what preceded it (and what came later). It definitely had its roots in underground comics, but there was a different approach to storytelling and to artwork in the artists that Raw championed. It’s an approach that’s sympathetic to modern art instead of being antagonistic towards it: Most underground artists looked askew on the modern art world.

So I thought it’d be fun to re-read the comics from this… scene… and write a bit about them, too.

Now, I’ve done blog series about comics from various publishers, but this one is a bit different, because I’m not going to be doing a single publisher (although Raw Books is going to feature heavily here). Instead I’m going to cover comics that I think were in some way tied to… the Rozz Tox Manifesto by Gary Panter, really. 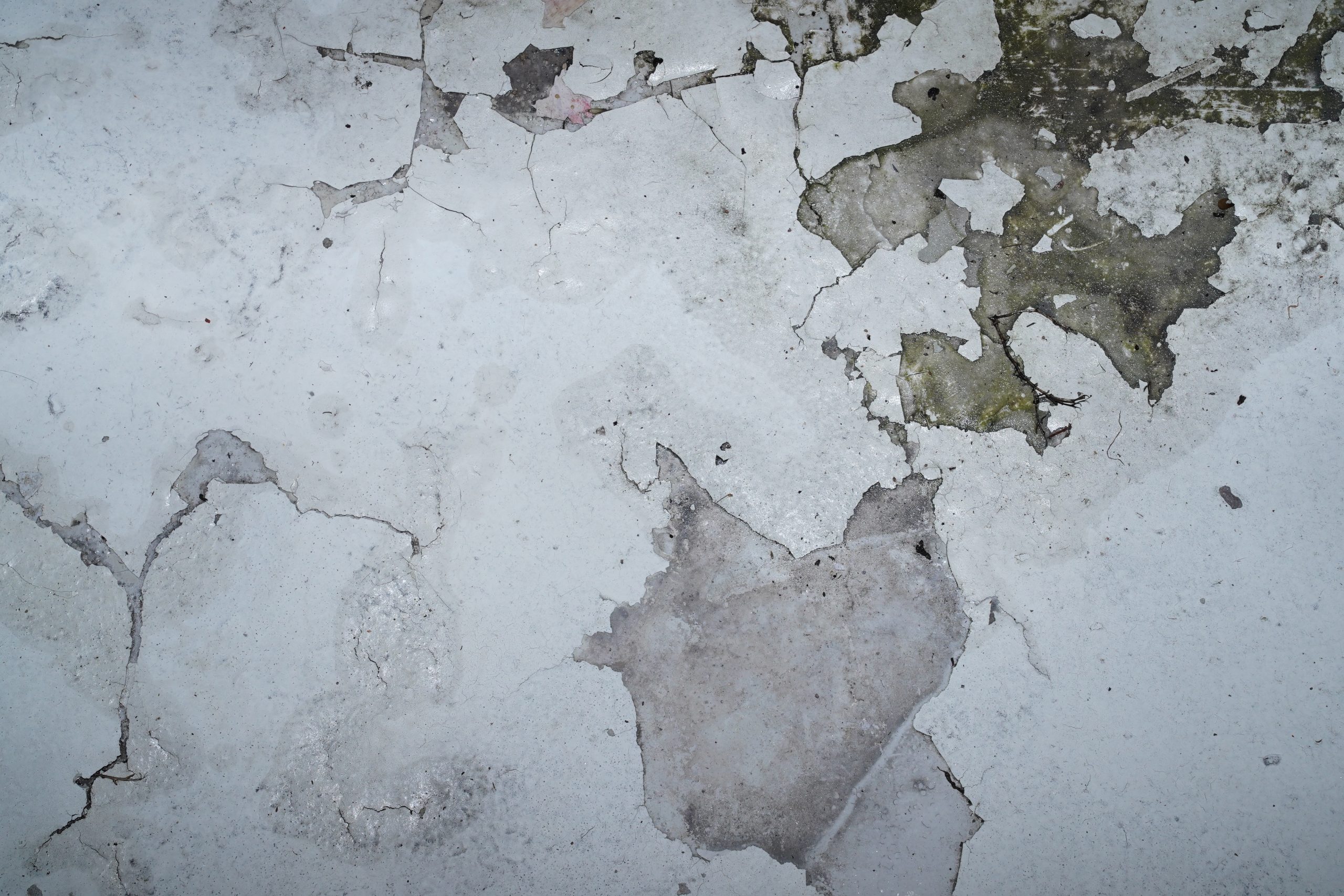 This means Panter himself, of course, but also Mark Beyer, Charles Burns, Art Spiegelman (all very New York), and also artists that I feel were on a similar tip elsewhere, like Lynda Barry and (yes) Matt Groening. But I’m not covering artists like Krystine Kryttre or Dori Seda, who I feel were doing work that sprang more clearly from the undergrounds. And I’m limiting the scope to late 70s/early 80s, so no later artists like Brian Chippendale or CF, who work in this tradition, kinda? And… North American artists only?

SO MANY RULES! But I’ve gotta limit the scope somehow.

This will be a somewhat nebulous blog series: I don’t think anybody ever gave this scene (and it wasn’t really a scene, anyway) a name, other than “Raw artists” or “the people who didn’t do much work for Weirdo”.

I guess you could call this “new wave comics”, but since any name is as misleading as any other, I’ll just refer to these comics as “punk comix”.

Here’s a link to the posts in this blog series as they appear.