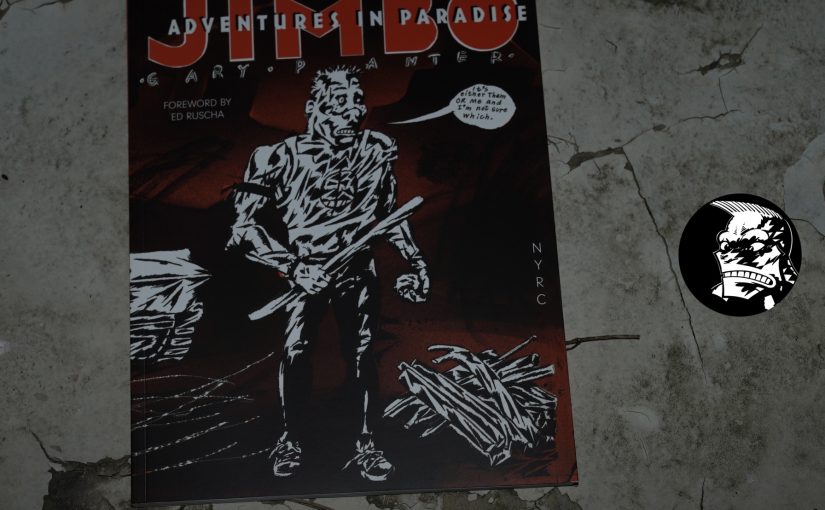 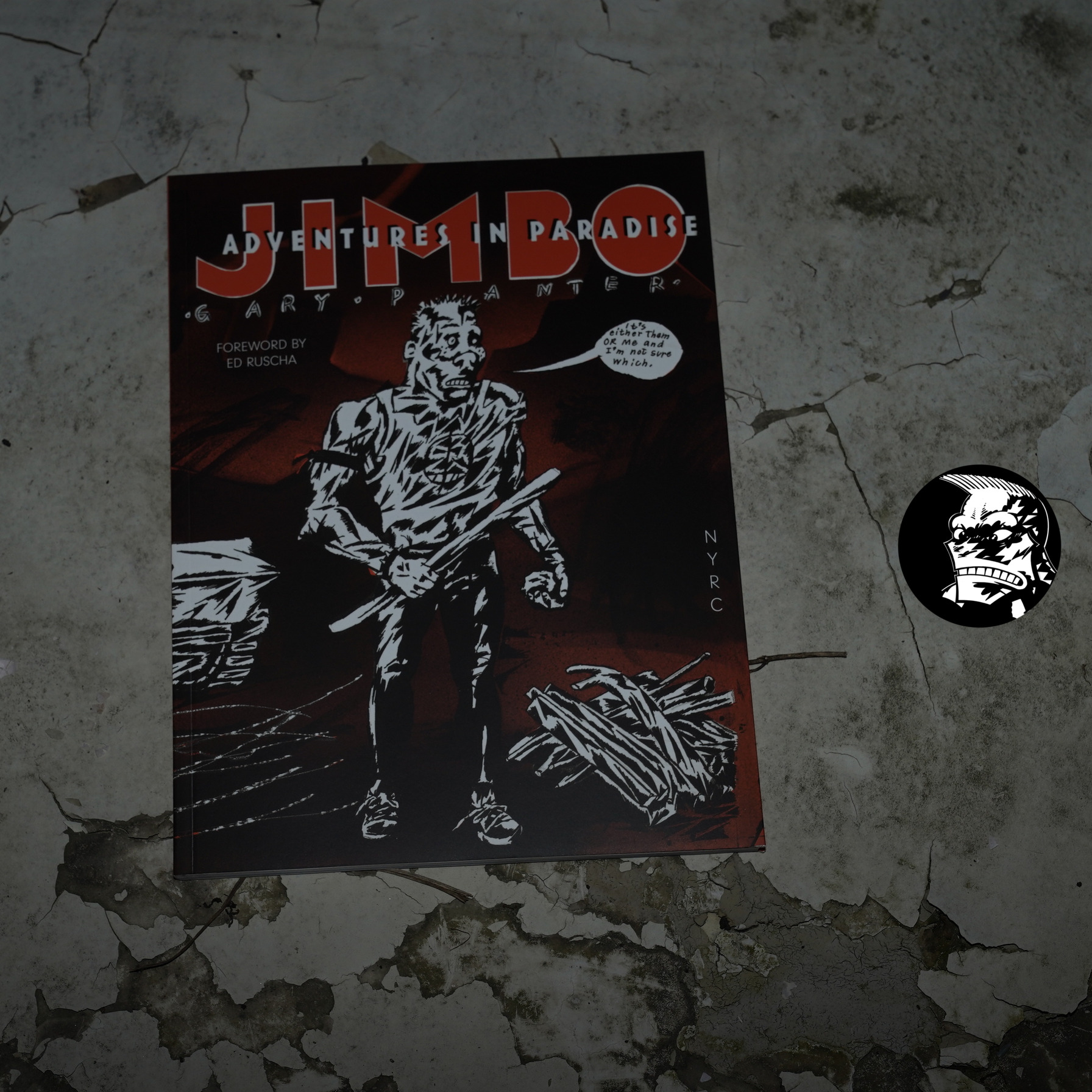 This is a reprint of the Pantheon (1988) edition of this book by New York Review Comics. They wisely didn’t use the cover of that book, though, but went with the inner cover of the 1982 edition. 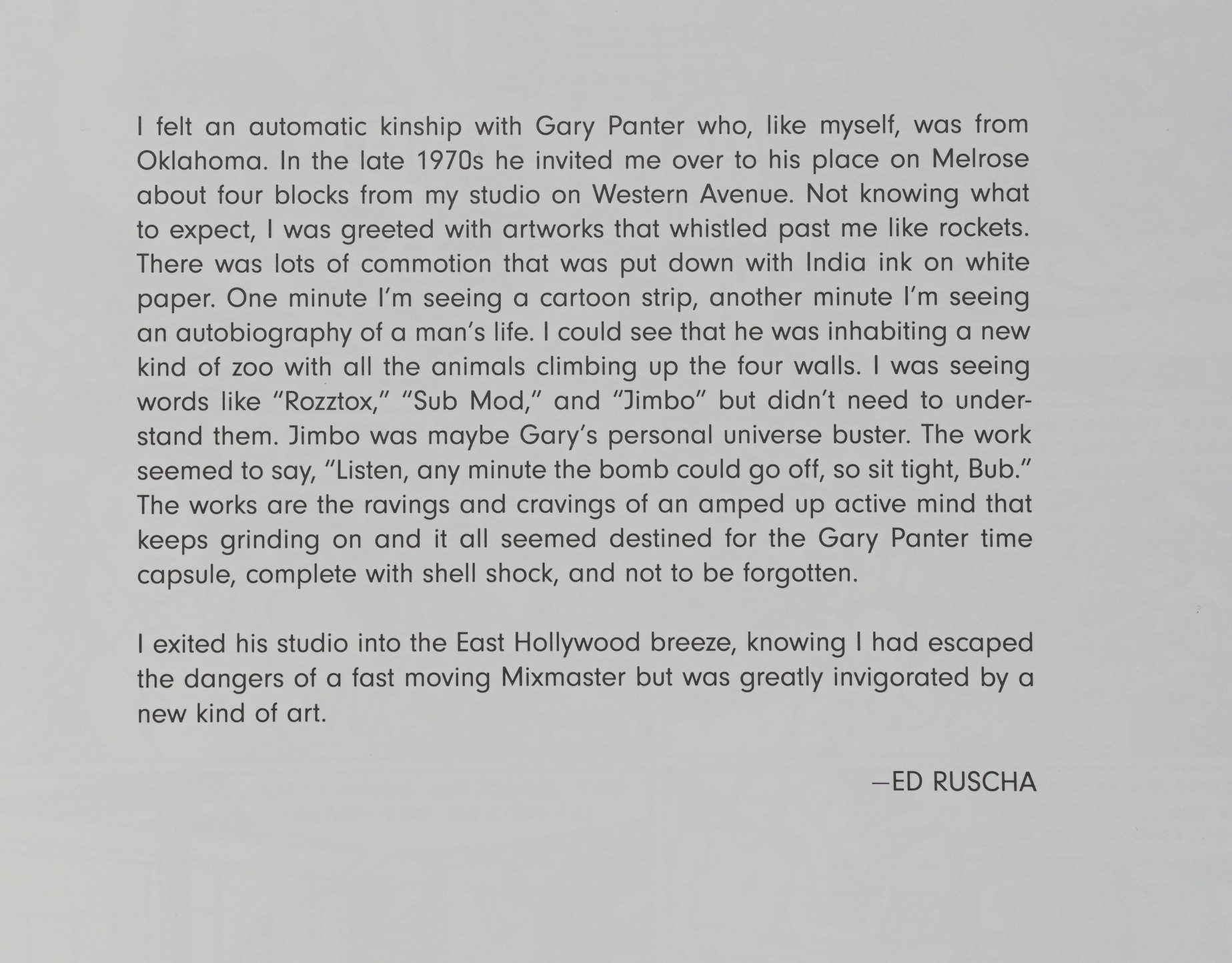 We get an introduction by artist Ed Ruscha… 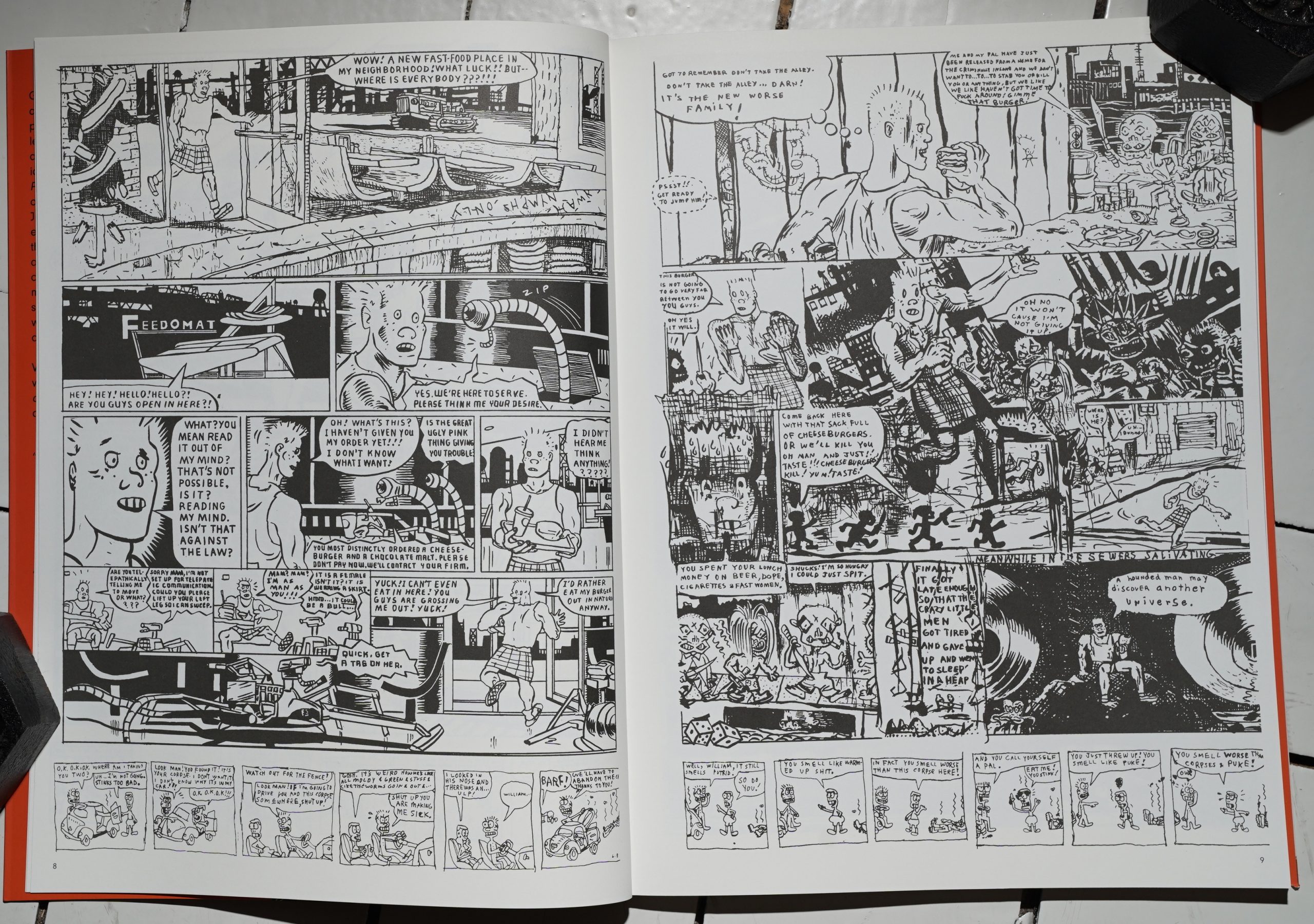 … but the main part is an exact copy of the 1988 edition. Except that that one had a green hue behind these images. 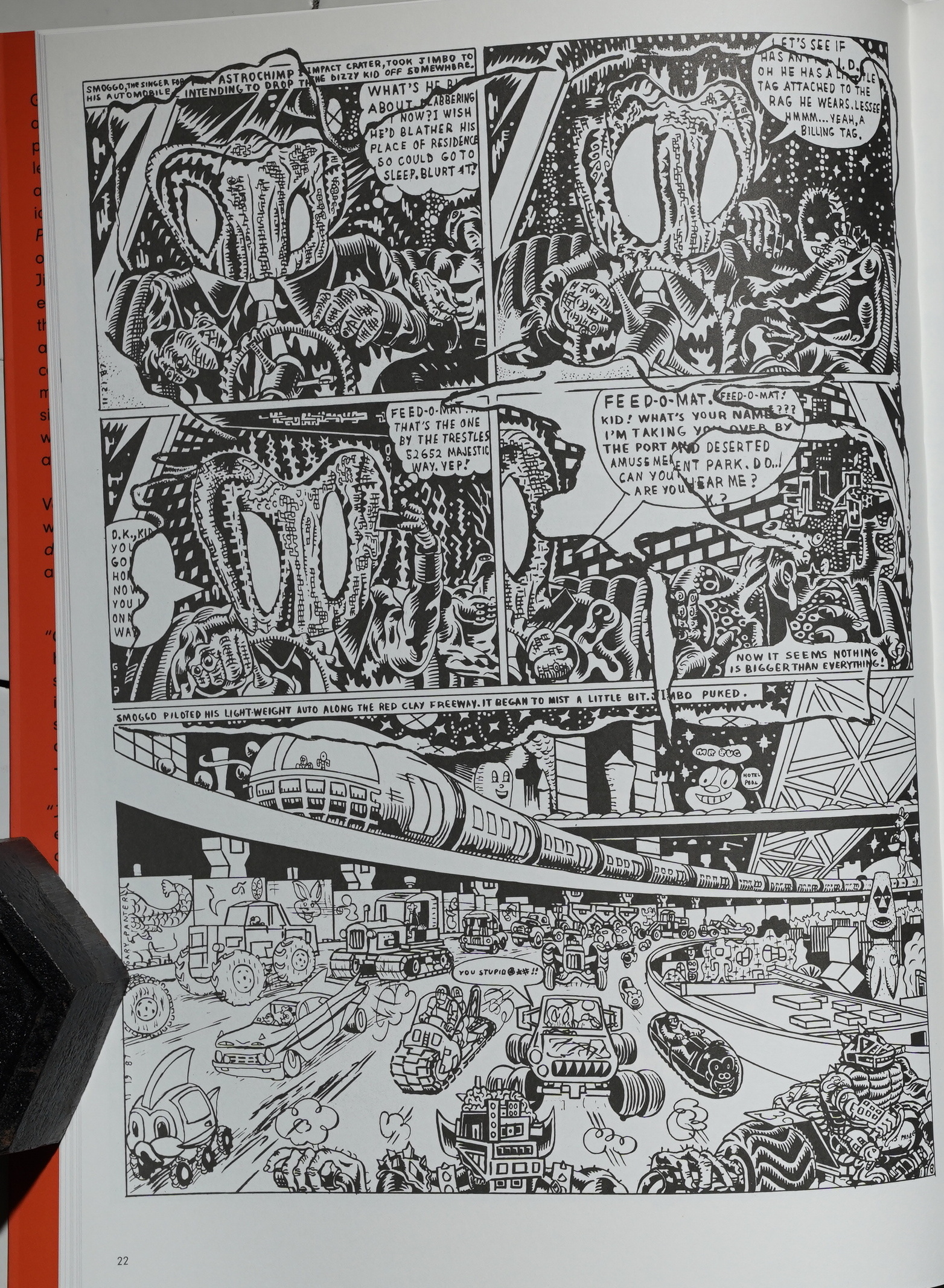 For instance, this page in the 1988 edition used the green to illustrate how reality was bleeding through the trip, with some parts in light green and some parts in white. 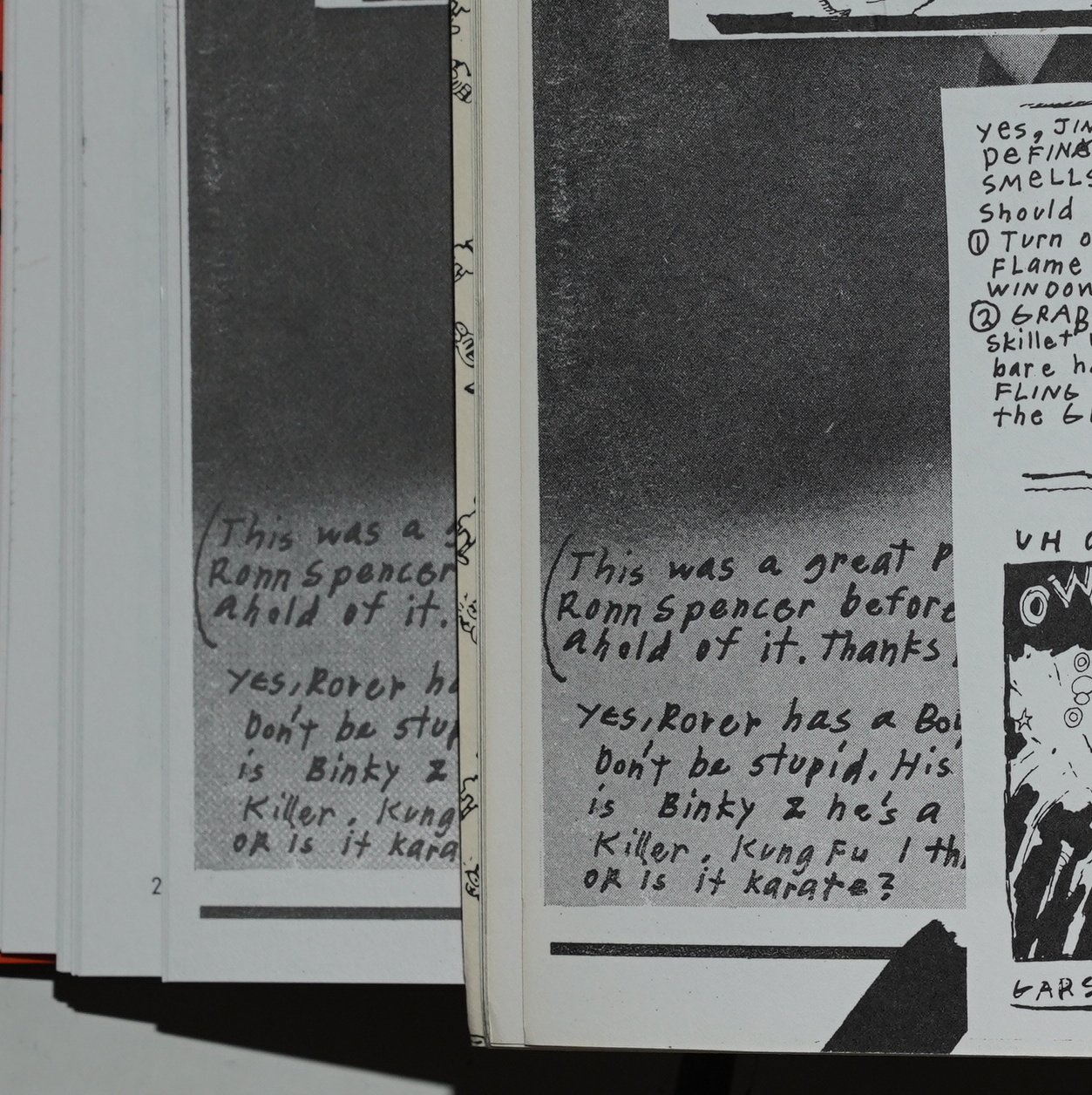 Uhm… Did they shoot this edition from the printed copy of the 1988 edition? I think they did! On top (to the right) is the 88 edition and on the left is the 2021 edition. Notice the moire patterns in the greyscale. Tsk tsk. 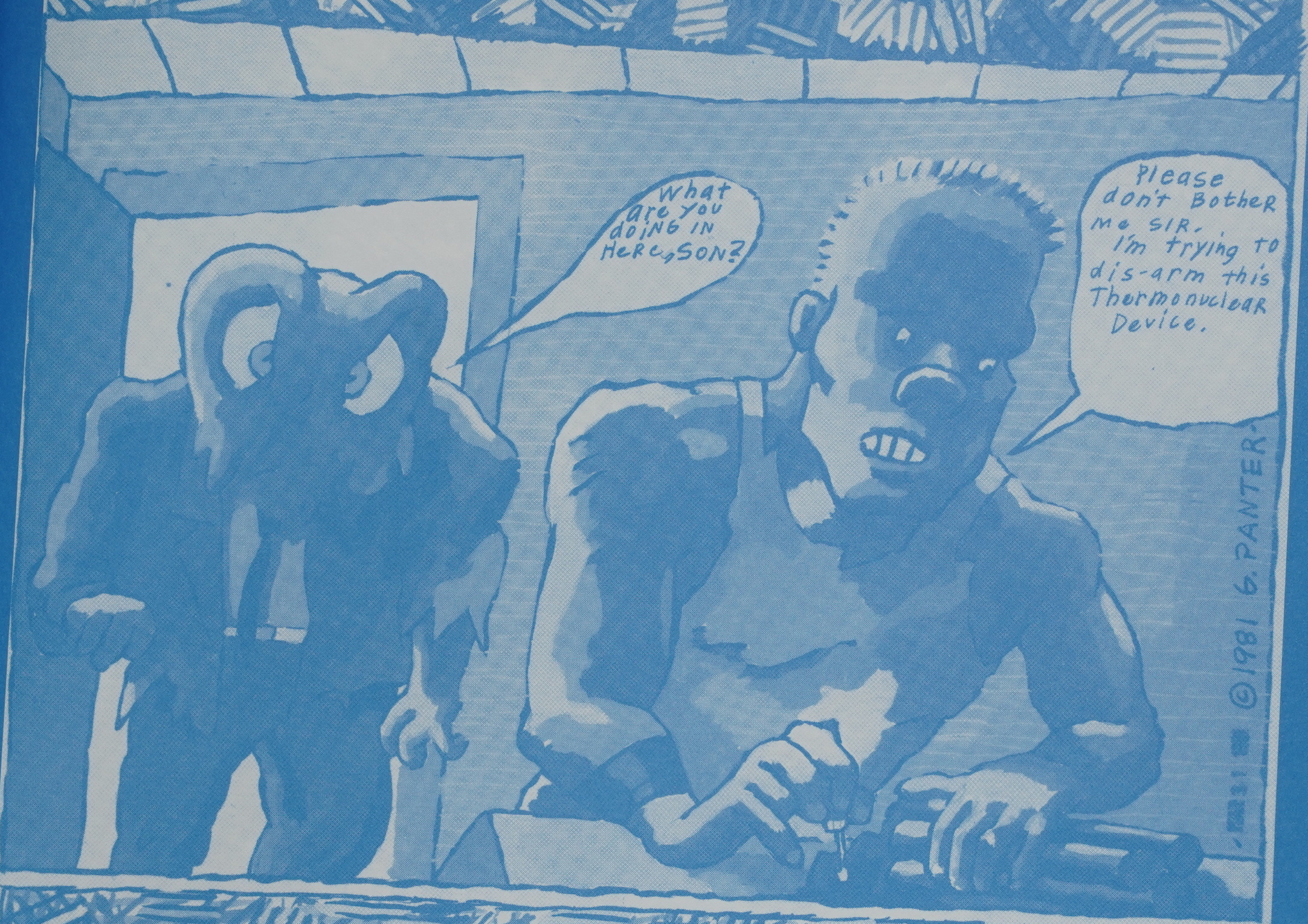 And they went with blue instead of green in these bits, which is fine, but look at that moire! 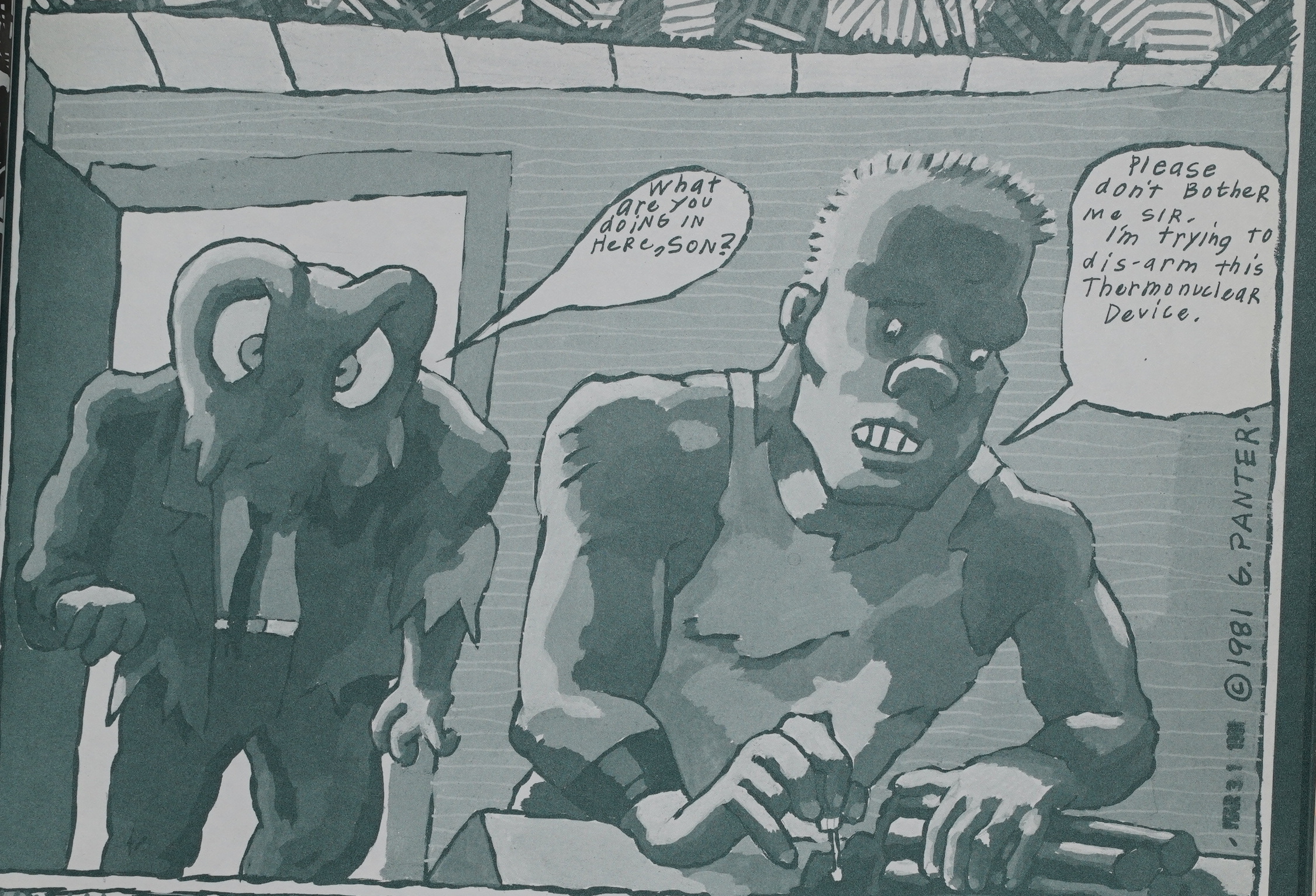 Here’s how it looked originally — all smooth and stuff.

I guess they didn’t have the originals any more to shoot from, but they could have fixed that unfortunate moire. 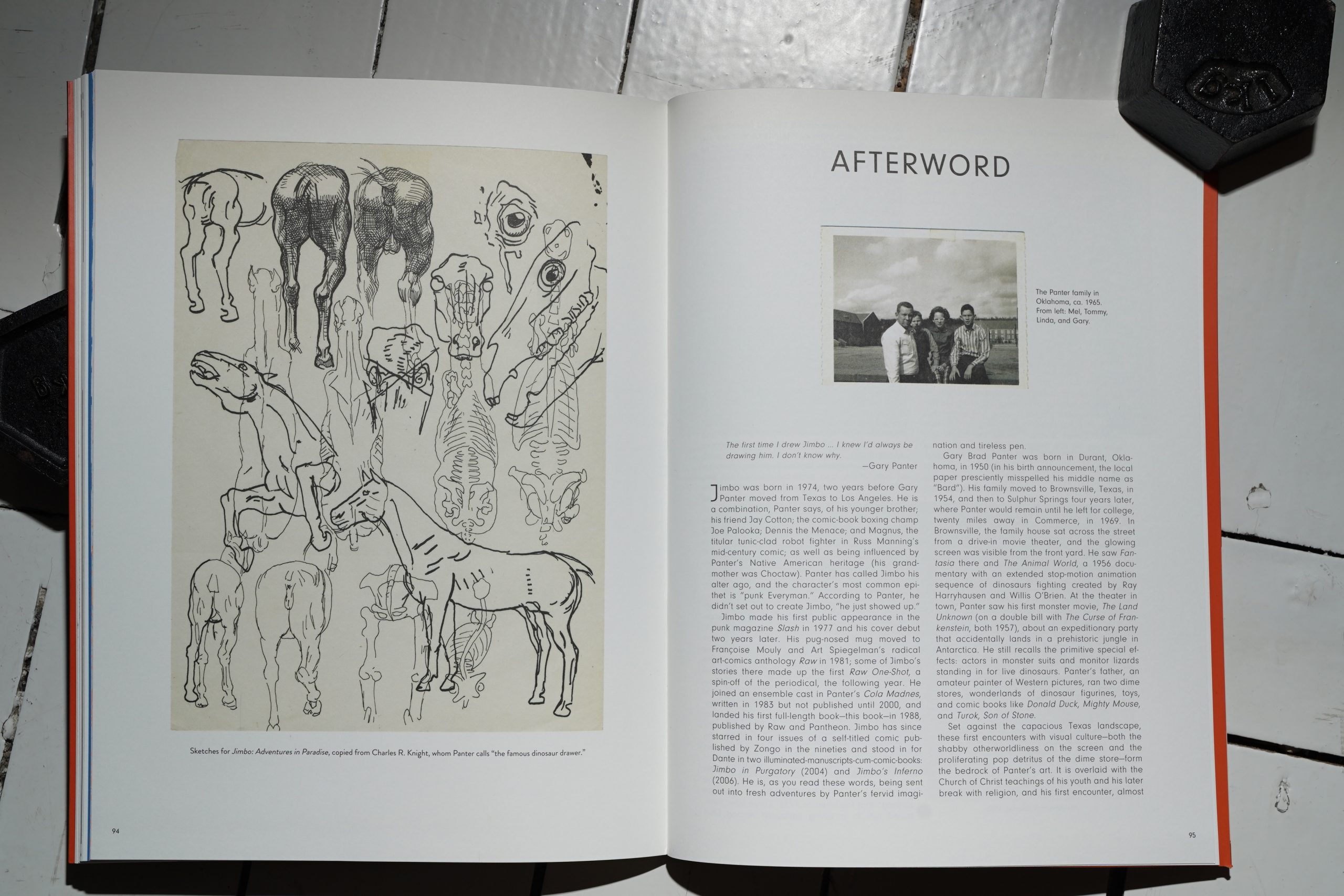 And then we get a biography and stuff (by Nicole Rudick). 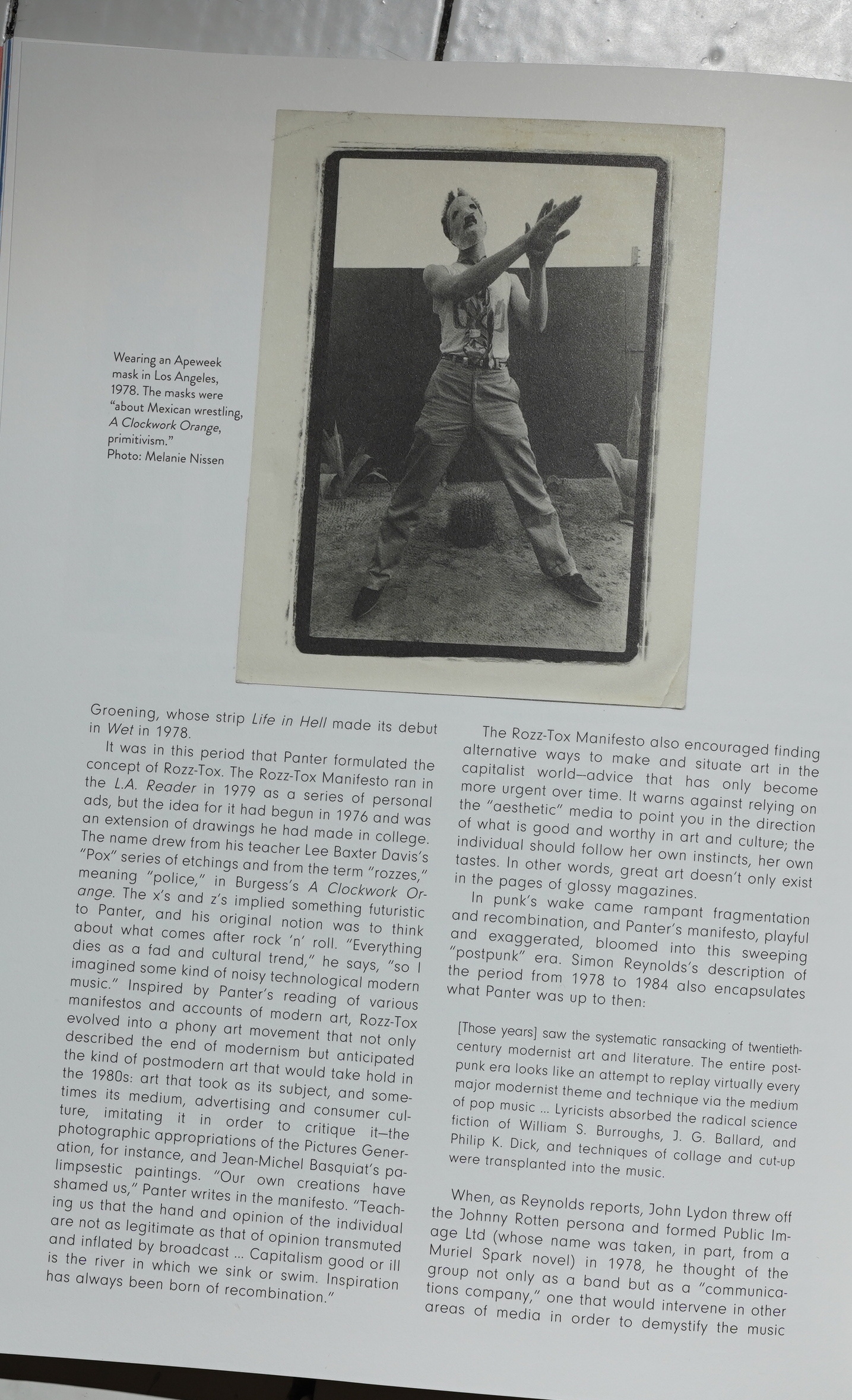 The punctuation takes you back to the beginning, where Jimbo asks, “Have you ever had a dream where you knew you were dreaming, but it was so real that you didn’t trust your judgment?” It’s an exquisite loop, a perfect resolution to this monument of disorder.

Nobody seems to be as nit-picking as I am about the reproduction:

To return things to the subject of NYRC’s new printing specifically, in addition to generally (it must be pointed out there are some issues with cropped art on certain pages) boasting the kind of high production values we’ve quickly become accustomed to from them, and that work of this level of import both deserves and, frankly, demands, perhaps the greatest service it does is to demonstrate how so much of what we take for granted today in small press and self-published comics — from visual and narrative experimentation to subject matter that is as challenging and rewarding conceptually as it is aesthetically — only came to be the prevailing state of affairs because Panter did it first.