In the Days of the Ace Rock ‘n’ Roll Club by Eddie Campbell. 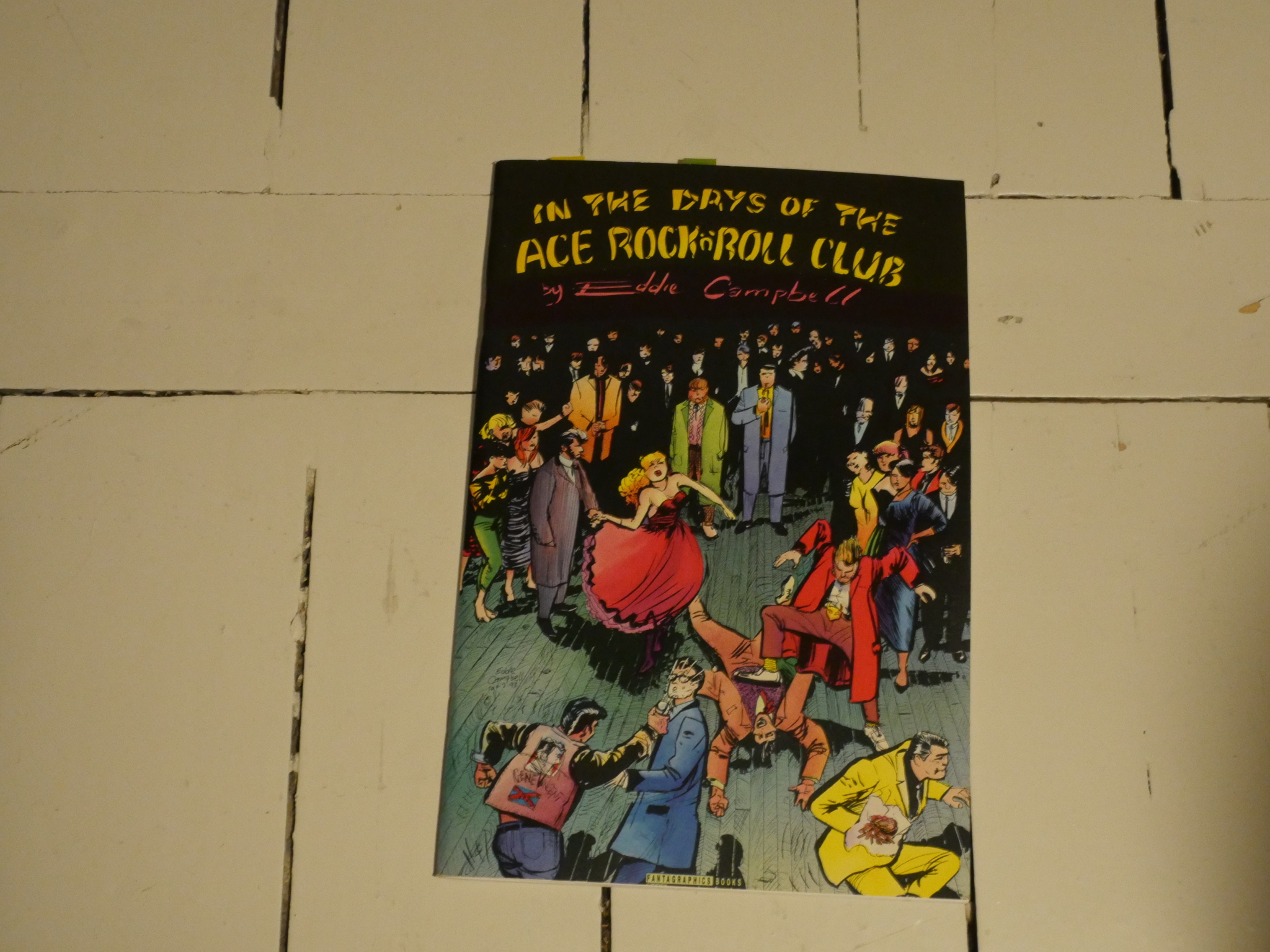 I totally forgot about this one when I did the blog article on the other Fantagraphics Eddie Campbell comics… but since this one is from before the “Alec” period, and I called that article “Alic(ish)”, let’s just say I had this planned all along.

This is a collection of bits Campbell did in 1978-79, originally self-published as photocopied mini-comics. The environment should be familiar to readers of his later Alec comics, though: It’s about Campbell and his friends hanging out at the bar and having adventures. 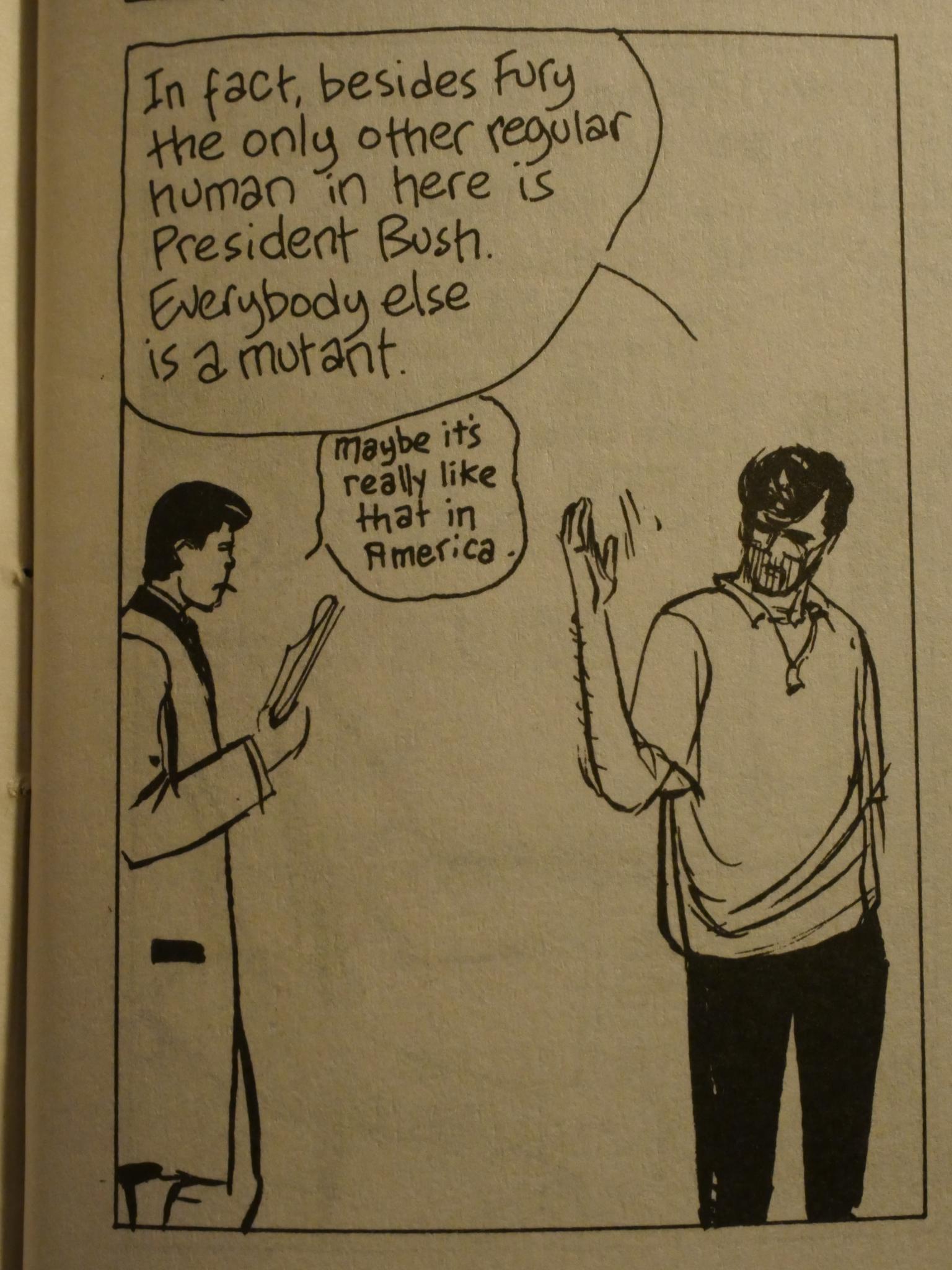 But first a prologue about Campbell not being able to read modern super-hero comics any more, here exemplified by The X-Men. 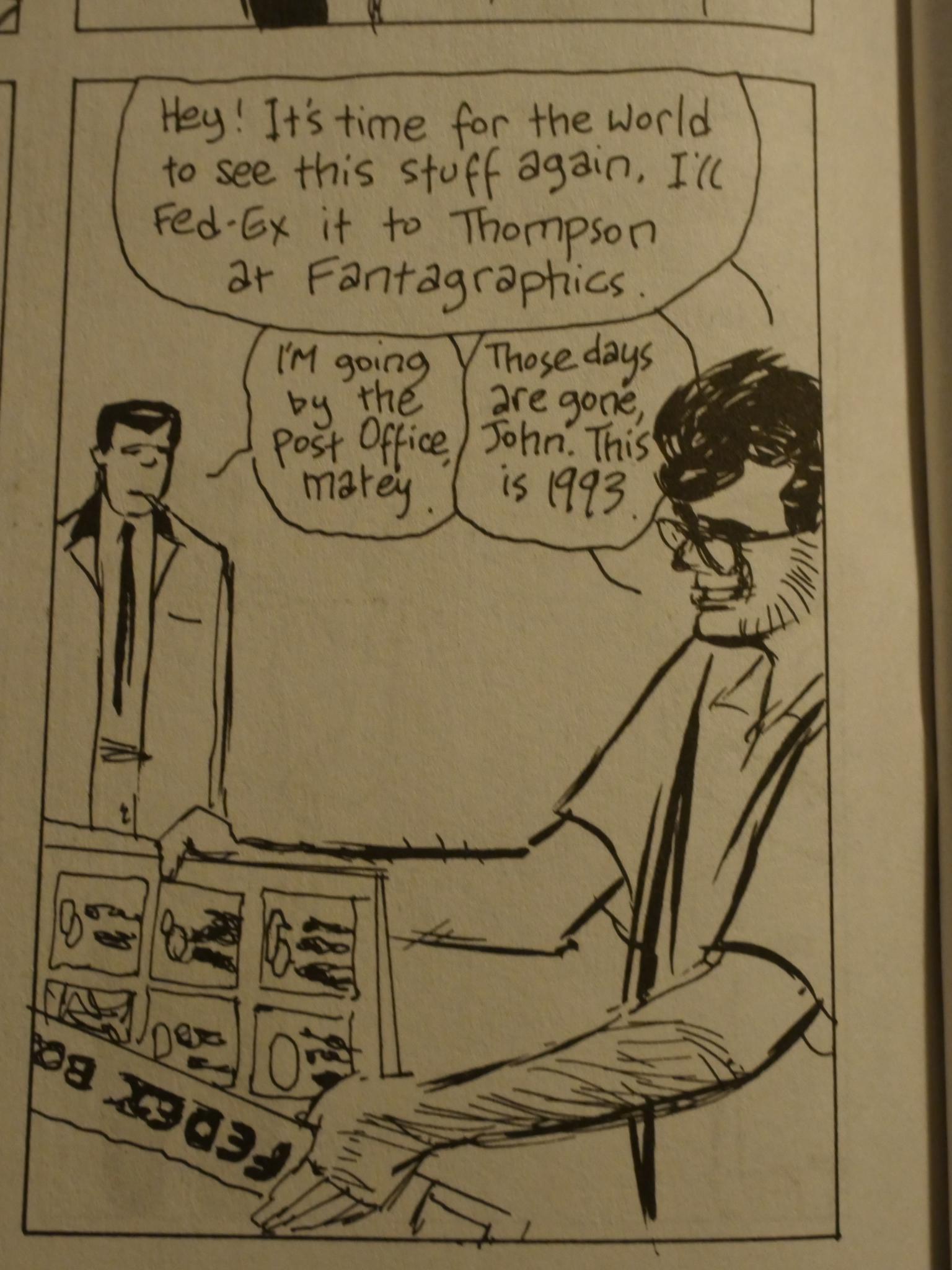 So Campbell decides to send off these old comics to Fantagraphics and have them republished. 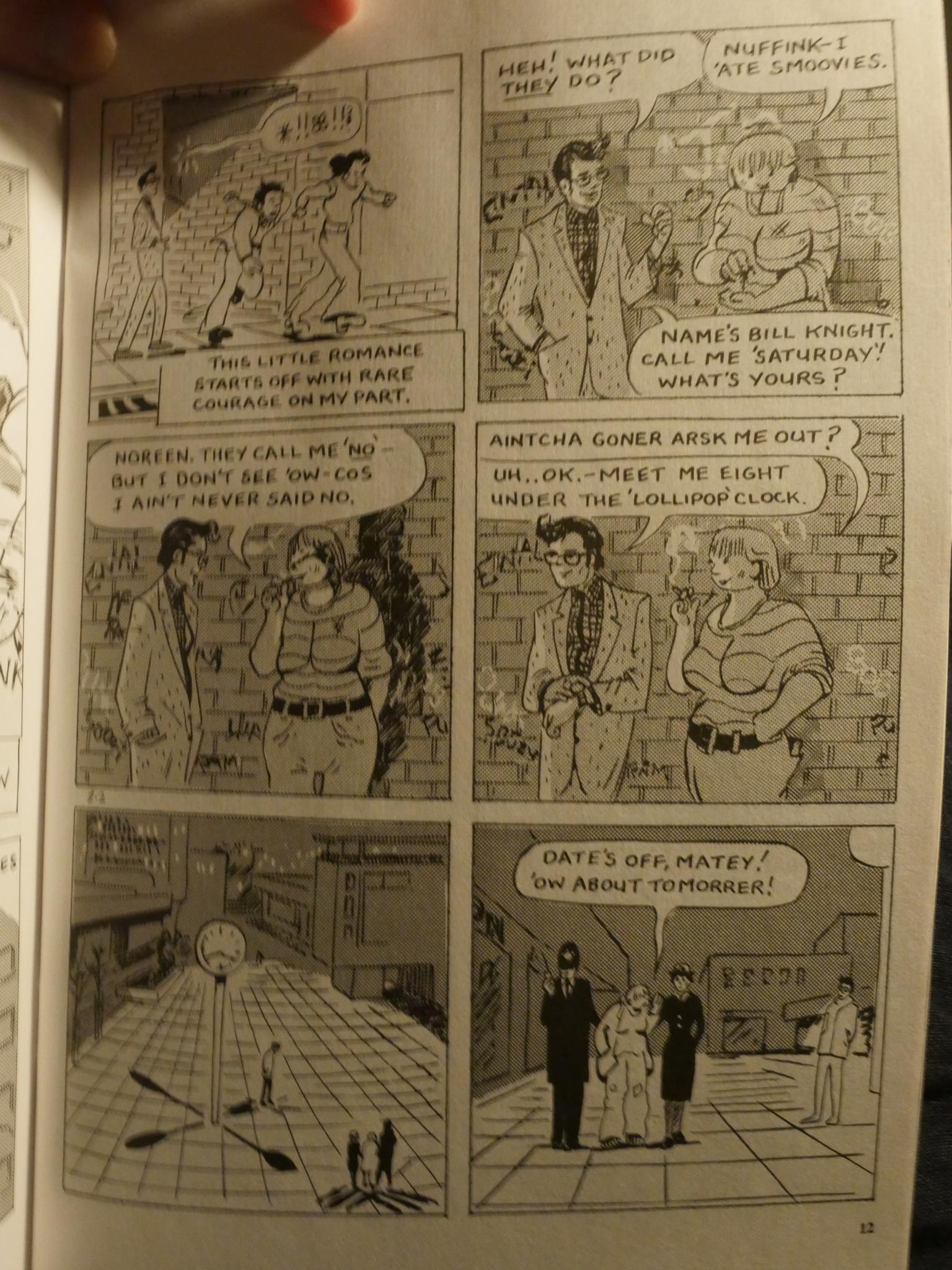 And they’re easily distinguishable as Campbell comics. You’ve got the witty repartee, the slightly oblique way things happen, the zip-a-tone, the teddy boys… But the artwork, while clear, expressive and amusing, isn’t as good as it was going to get later. 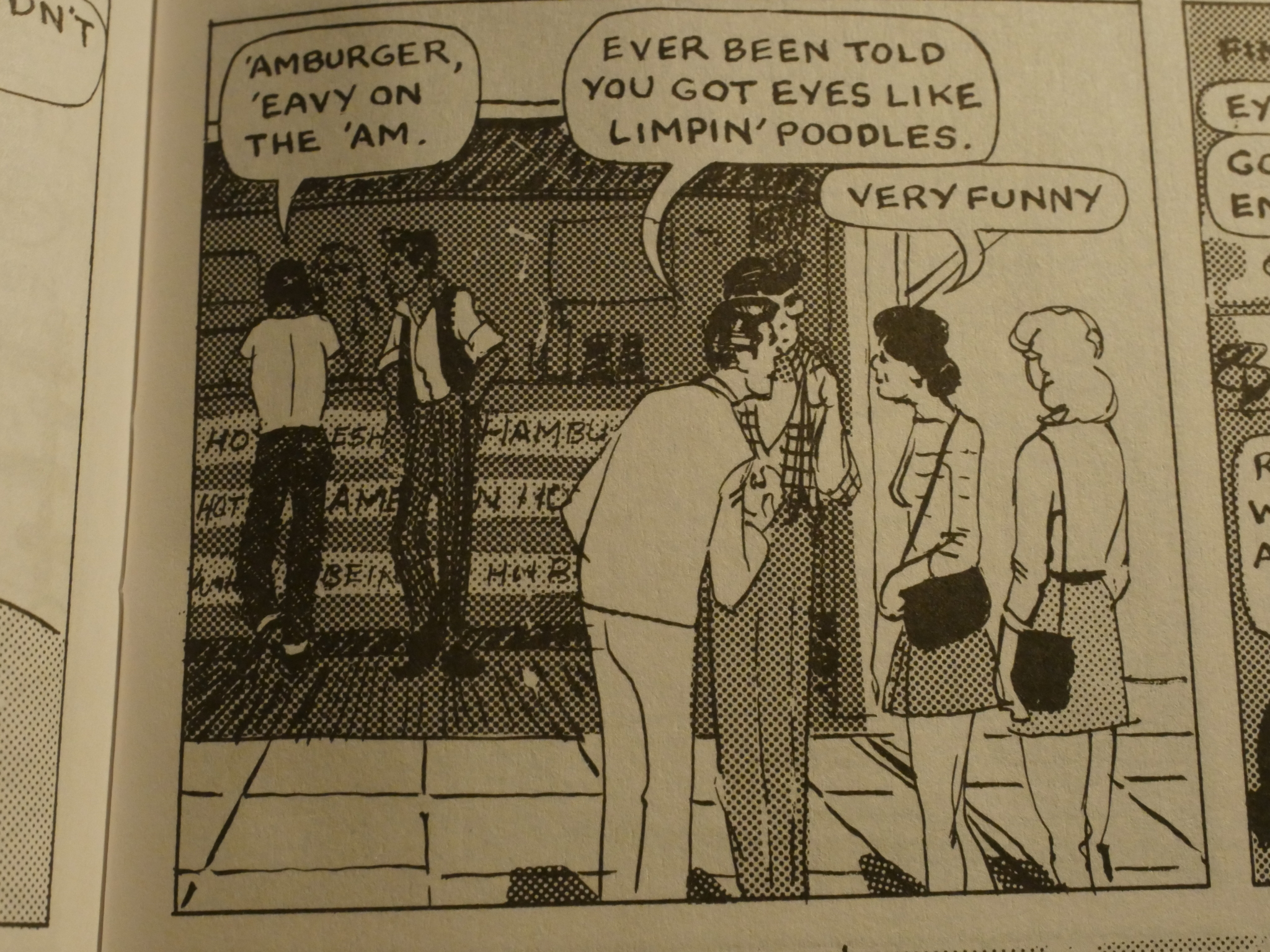 But it’s still plenty good, and the jokes are funny and the stories are good. 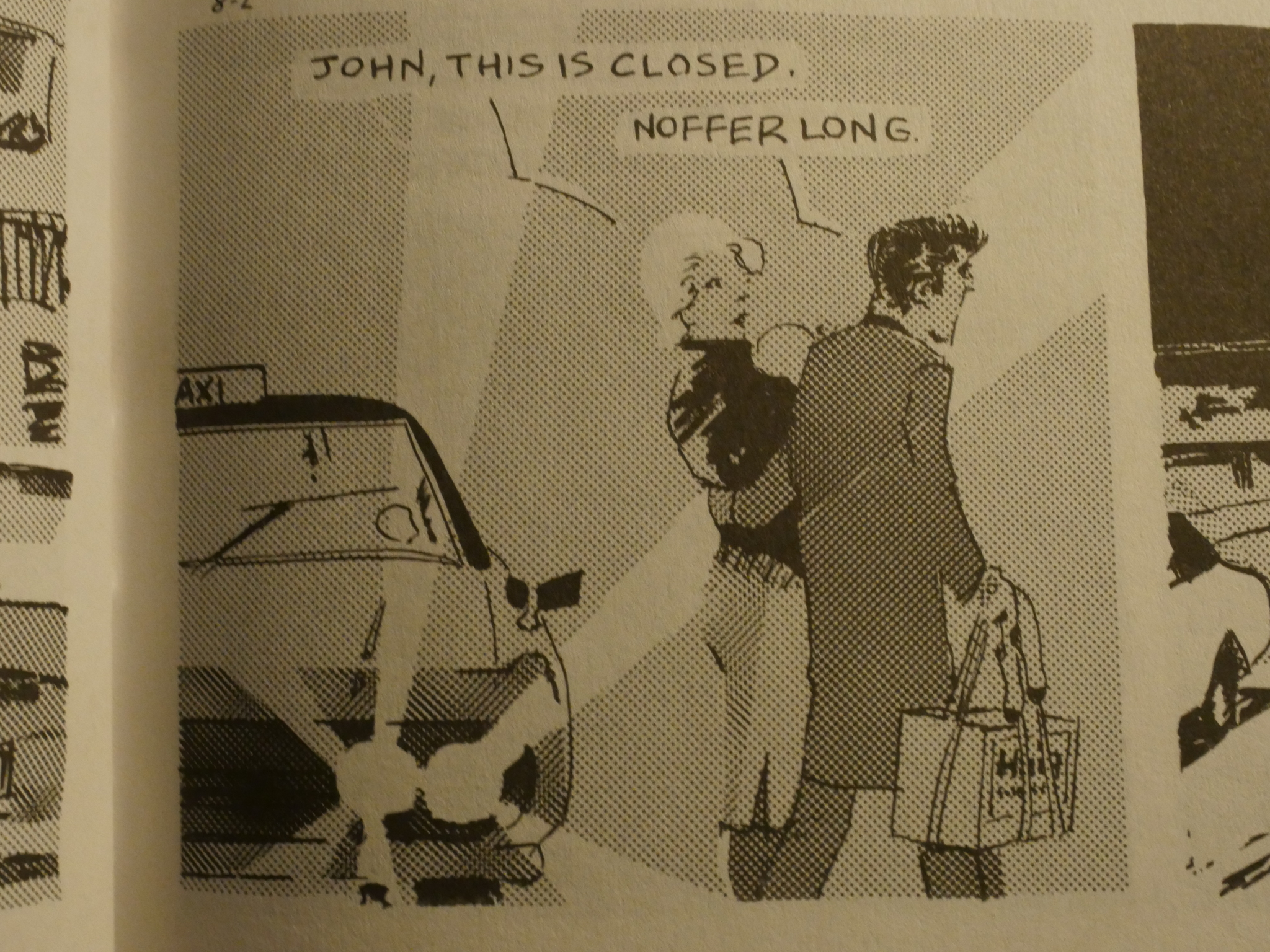 One particularly fun part of this book is just how out there he got with his zip-a-tone usage. Just how many different ones did he use here… 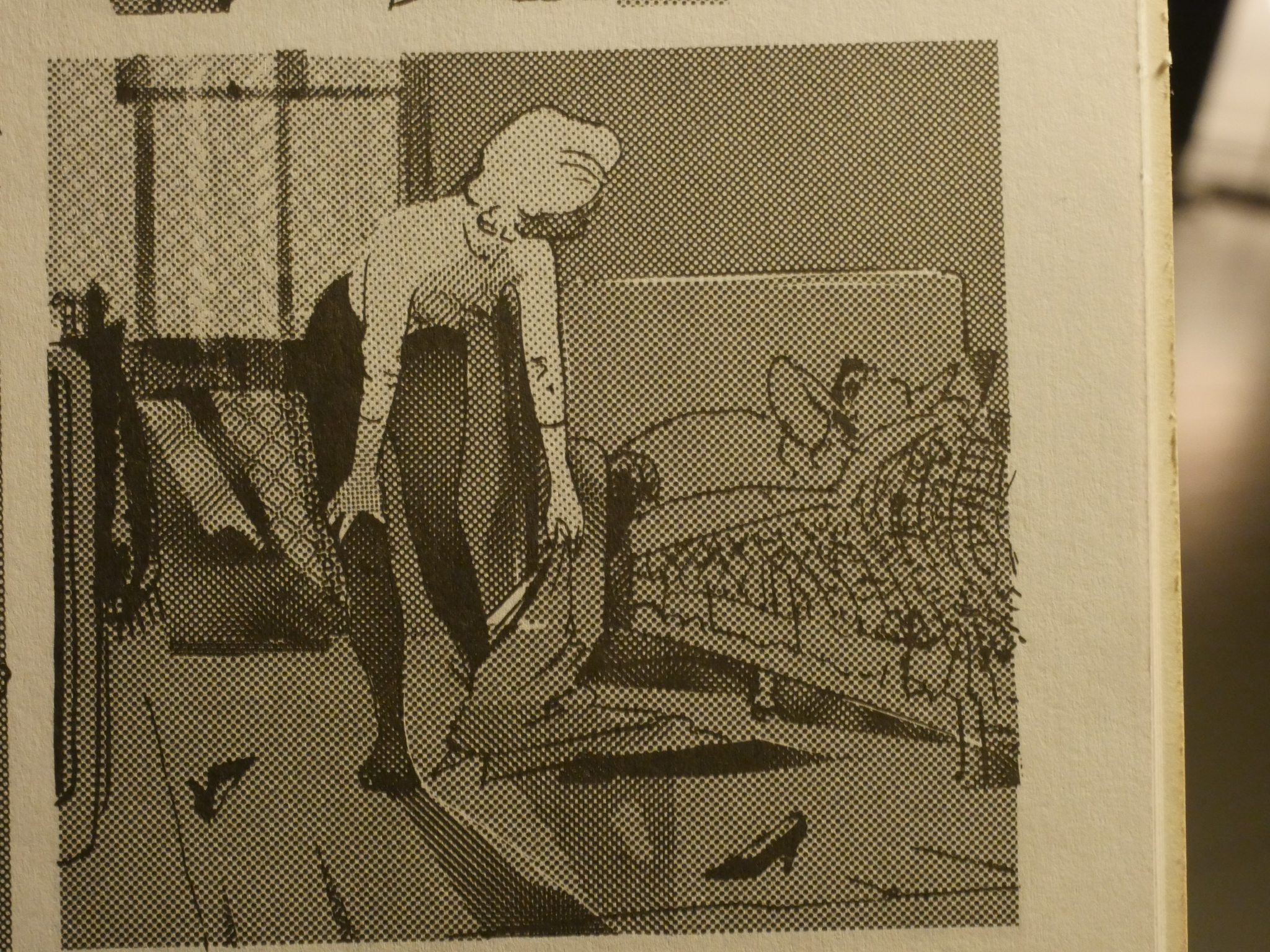