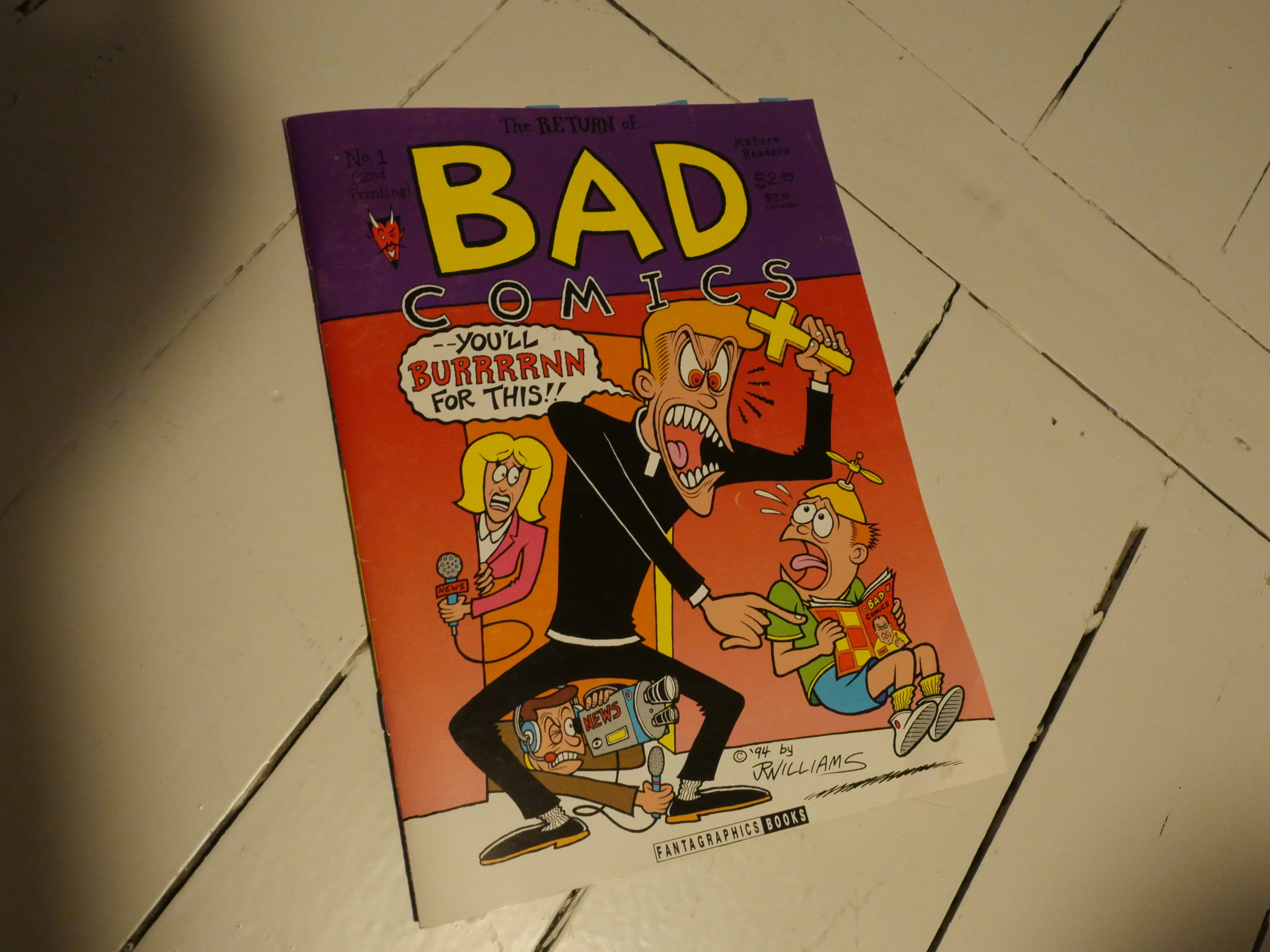 A previous #1 had been published a few years earlier by Cat-Head Comics, and if I remember correctly, it was much like this one: A random collection of funny comics by JR Williams.

Like Sam Henderson, he’s someone who seems to know the mechanics of telling a joke well, and subverting your expectations is what it’s all about. 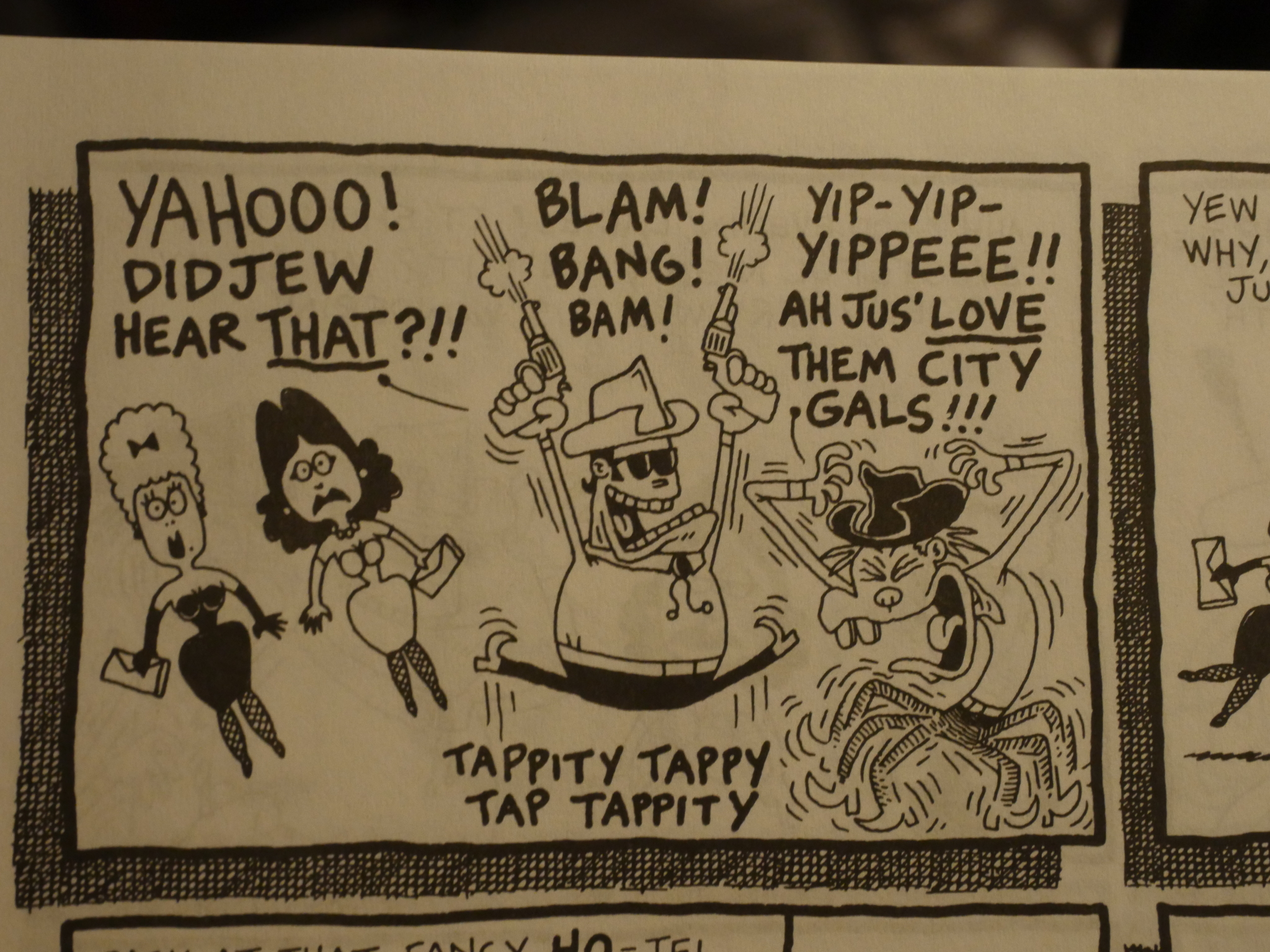 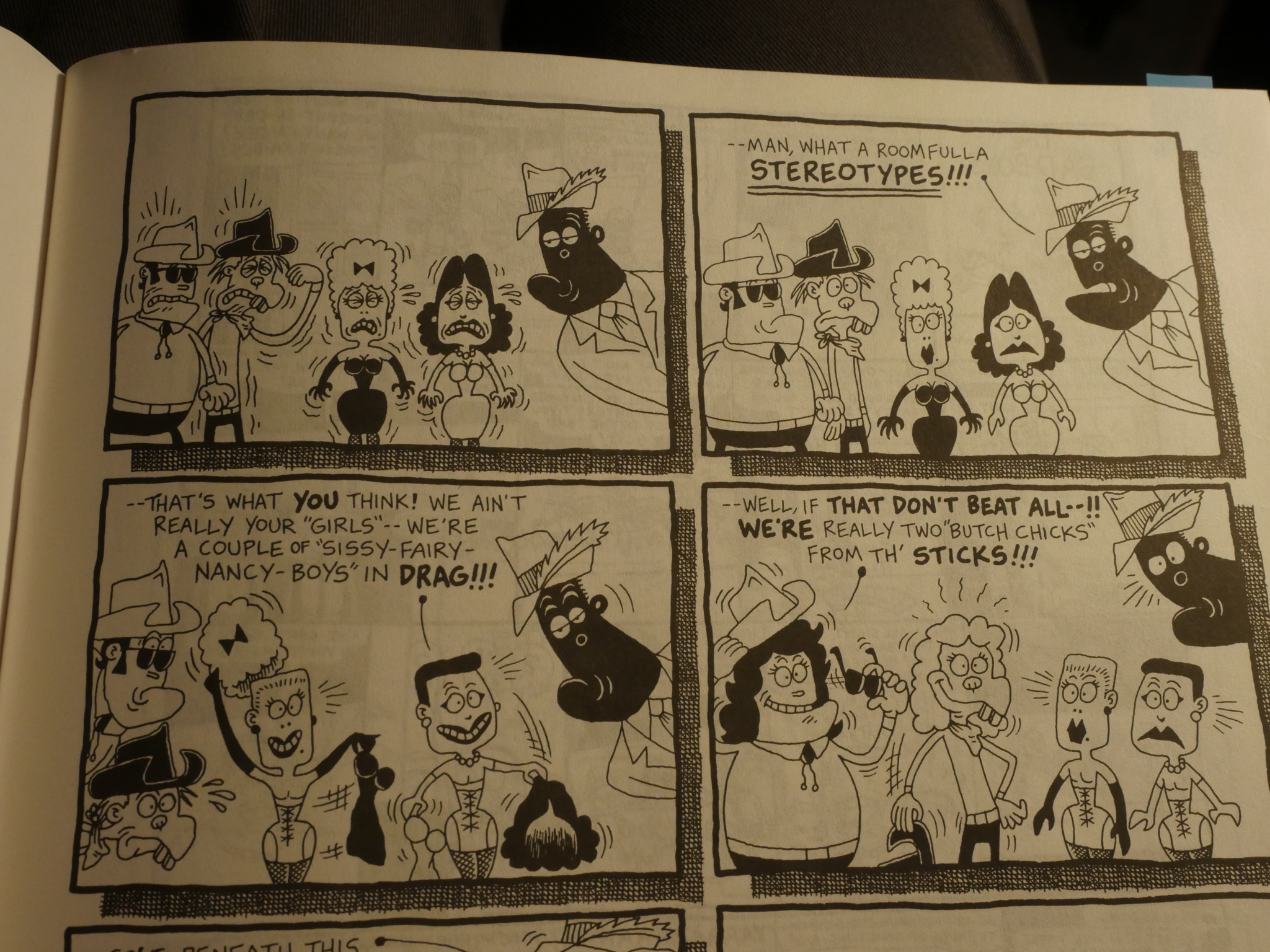 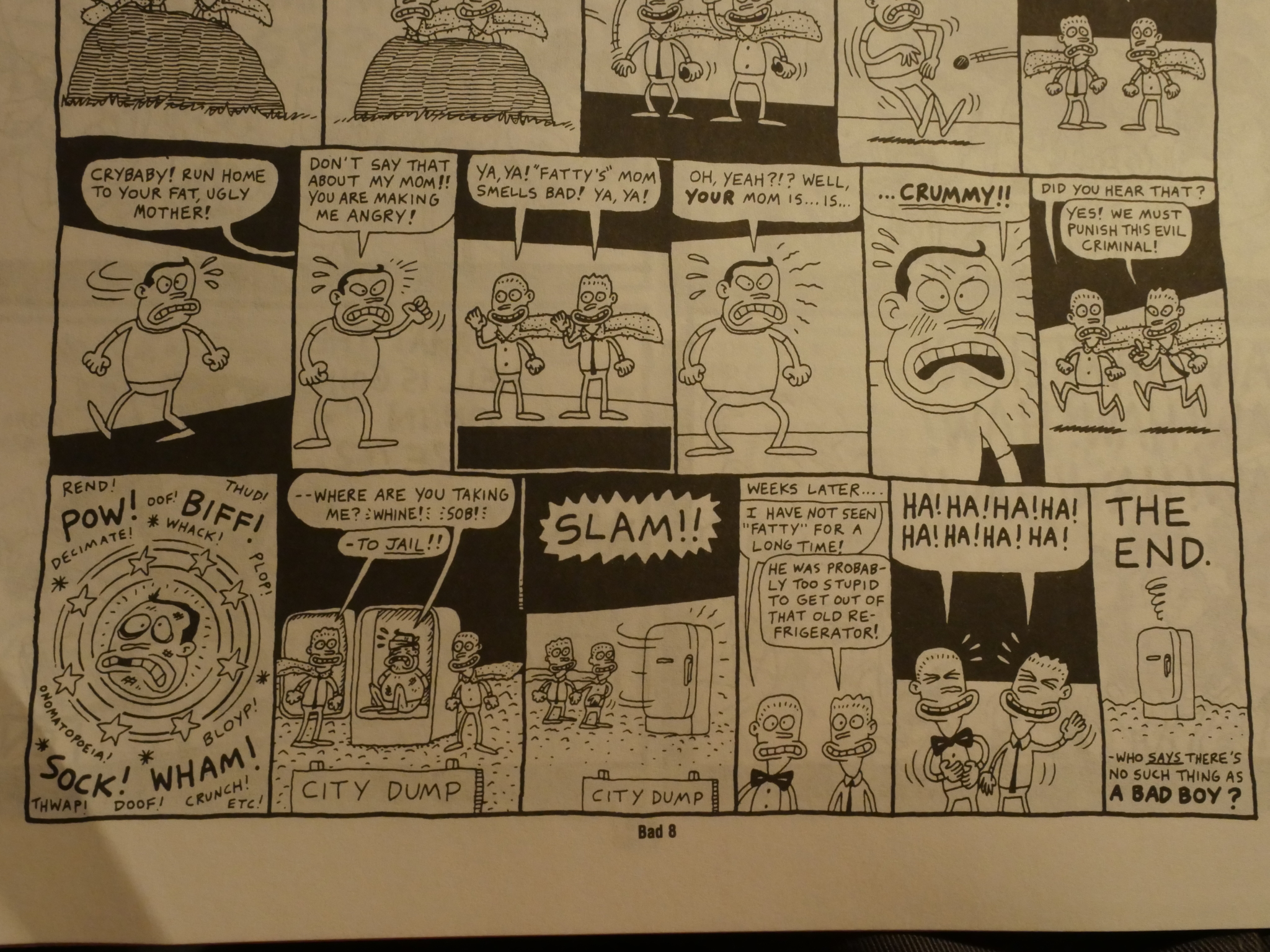 So it’s all quite simple and funny.

A couple of the pieces use a very different rendering style, though, like this Skinboy two-pager.

So what can I say? It’s slightly gross and quite funny. Johnny Ryan would take this style to another level about ten years later…

Williams mainly published minicomix and in the small press, but I think Fantagraphics did a few more one-shots in the mid 90s. In which case I’ll get to them later, I’m sure.