Pierre Wininger var born in 1950, and, er, slightly influenced by Tardi. Or what’s that other word that means the opposite of slightly?

His first series (about a detective named Victor Billetdoux and his egyptologist friend) was serialised in Charlie Hebdo and Circus between 1976 and 1982. It’s not just his artwork that’s influenced by Tardi, and Adèle Blanc-Sec in particular. The storyline is also quite Tardi — set in 1910 (or so), featuring mysterious Egyptian cults and weird machines. 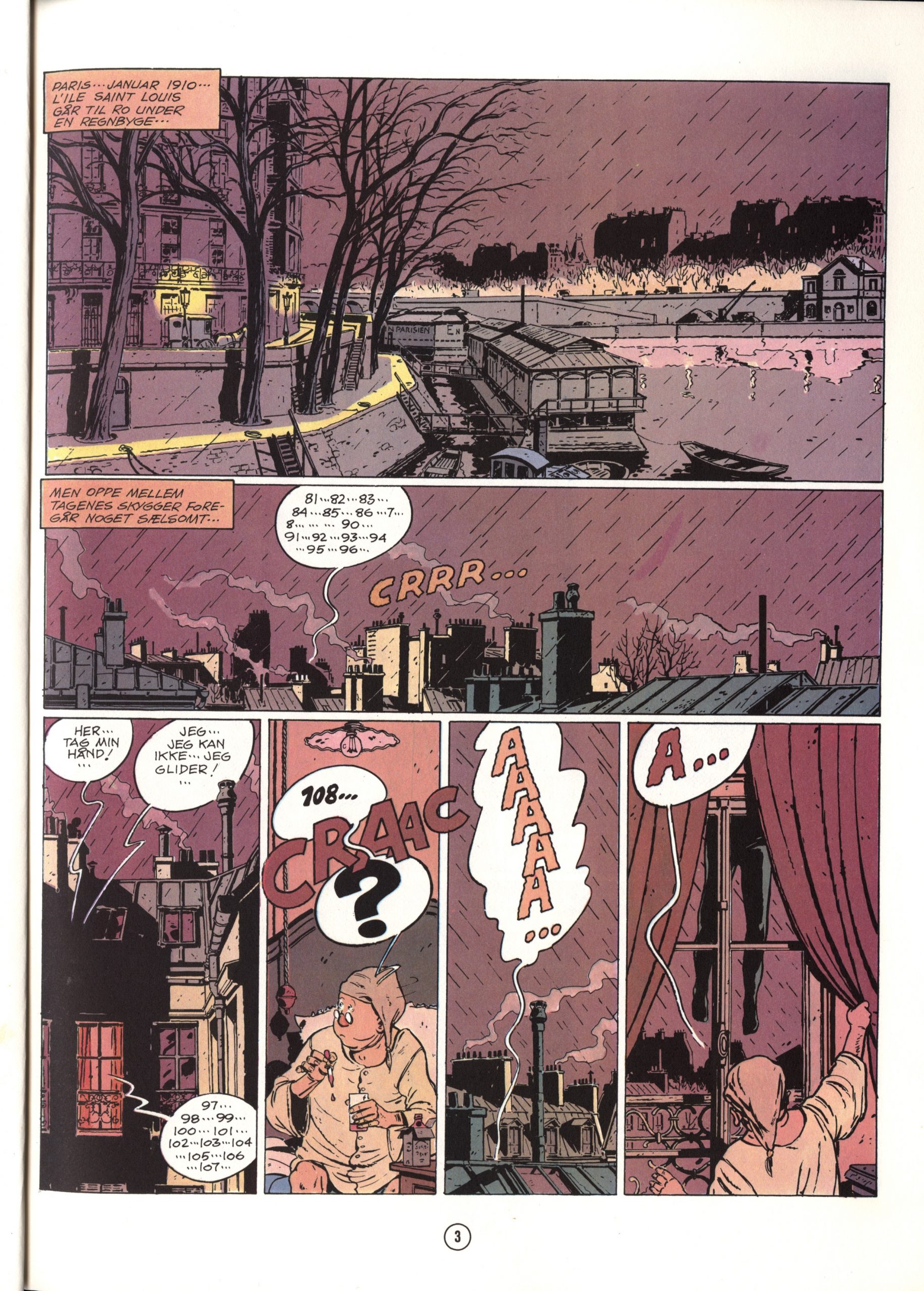 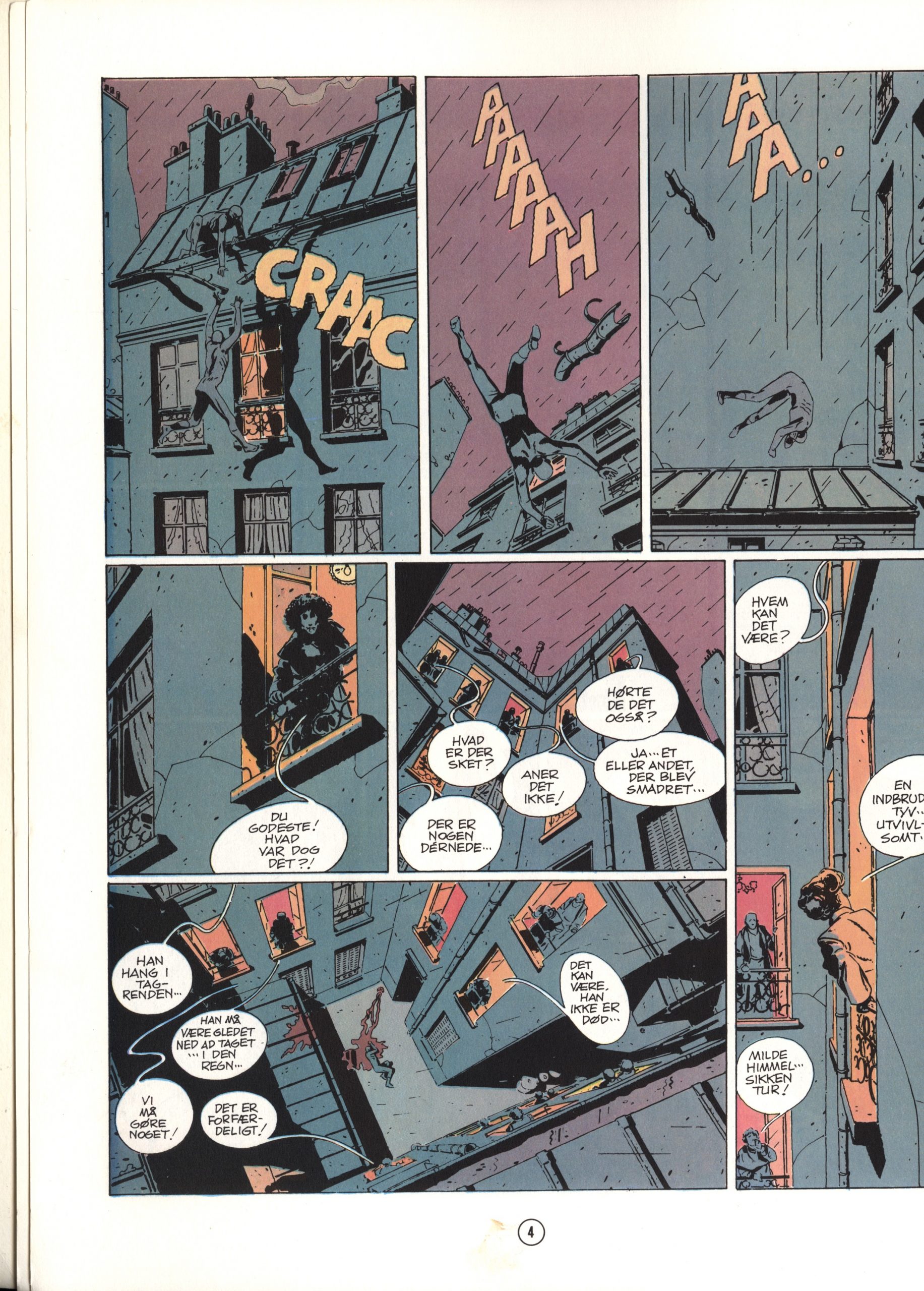 I remember being somewhat underwhelmed by this sequence of albums as a teenager, but I thought it might be interesting to revisit them, anyway. Perhaps my teenaged self was wrong? 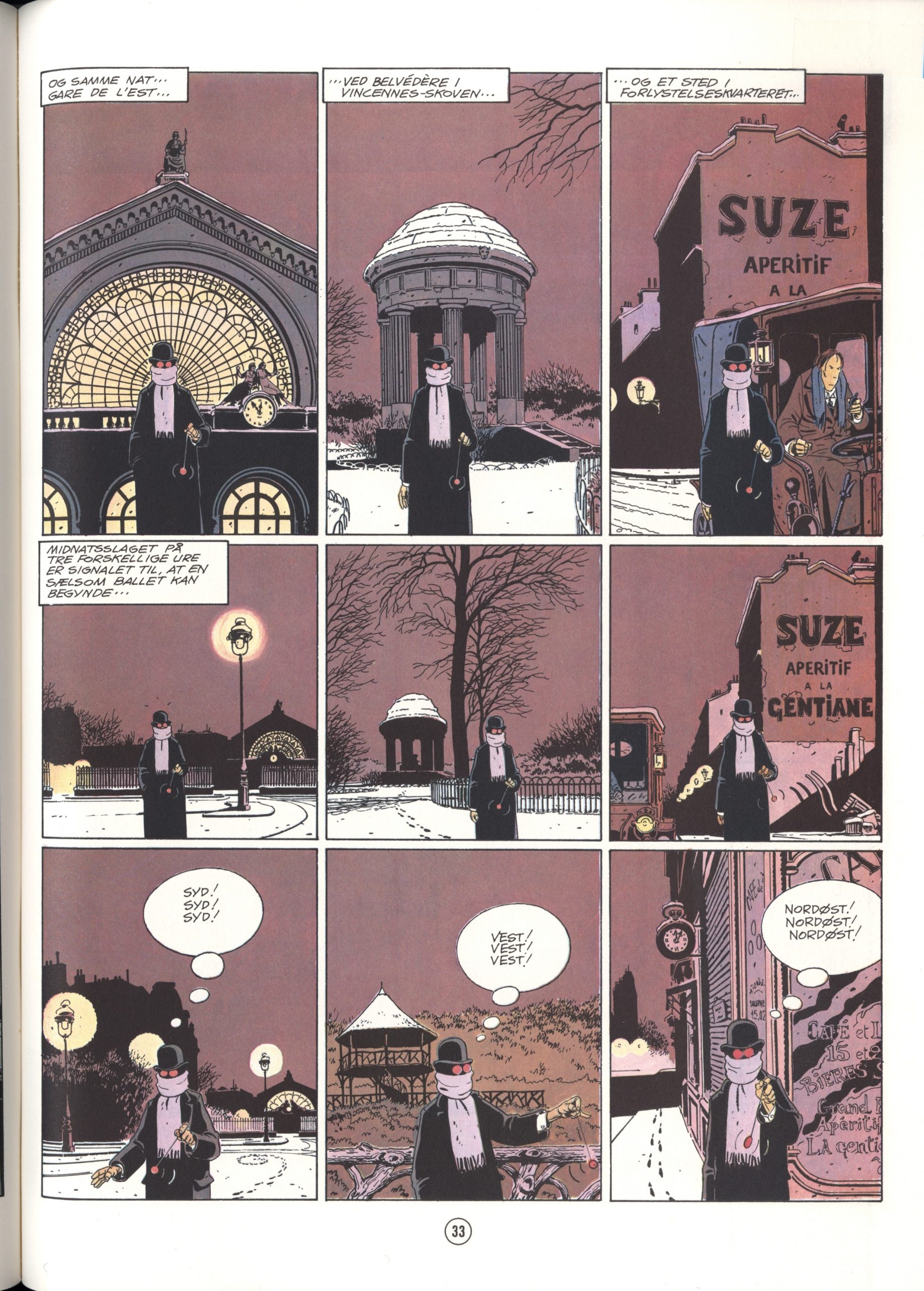 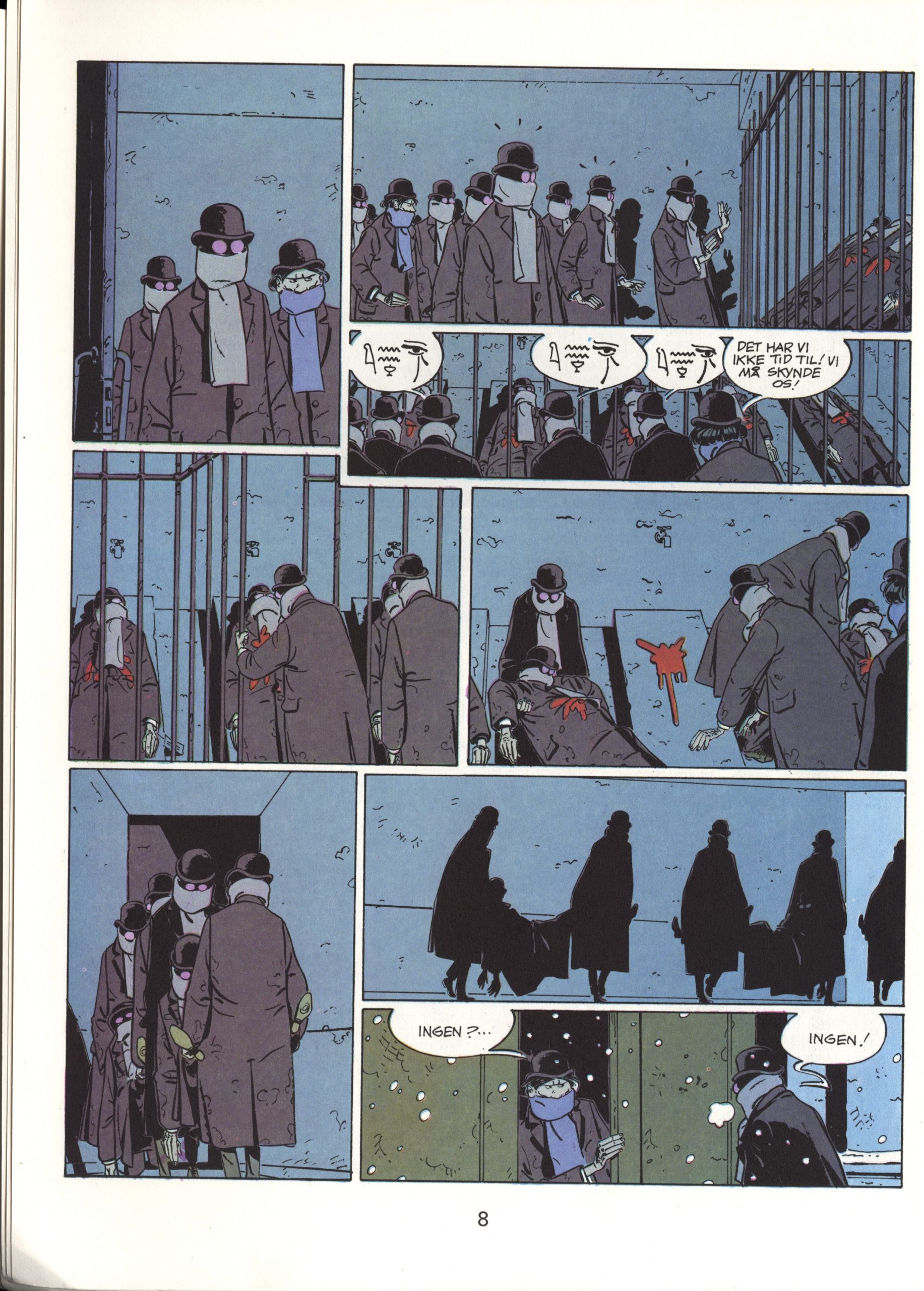 But no. The story is somewhat entertaining, but it’s pretty confusing. These two albums are the second and third in the series, but the first one was never translated. Perhaps that would have helped? I rather think not, though.  If you’re jonesing for some more Adèle, it might fit the bill.

The second sequence of albums features different characters who look suspiciously similar to the characters in the first sequence. The plot is less confusing (and less derivative of Tardi), involving a mysterious plant, a giant scarab, and less mad scientists. 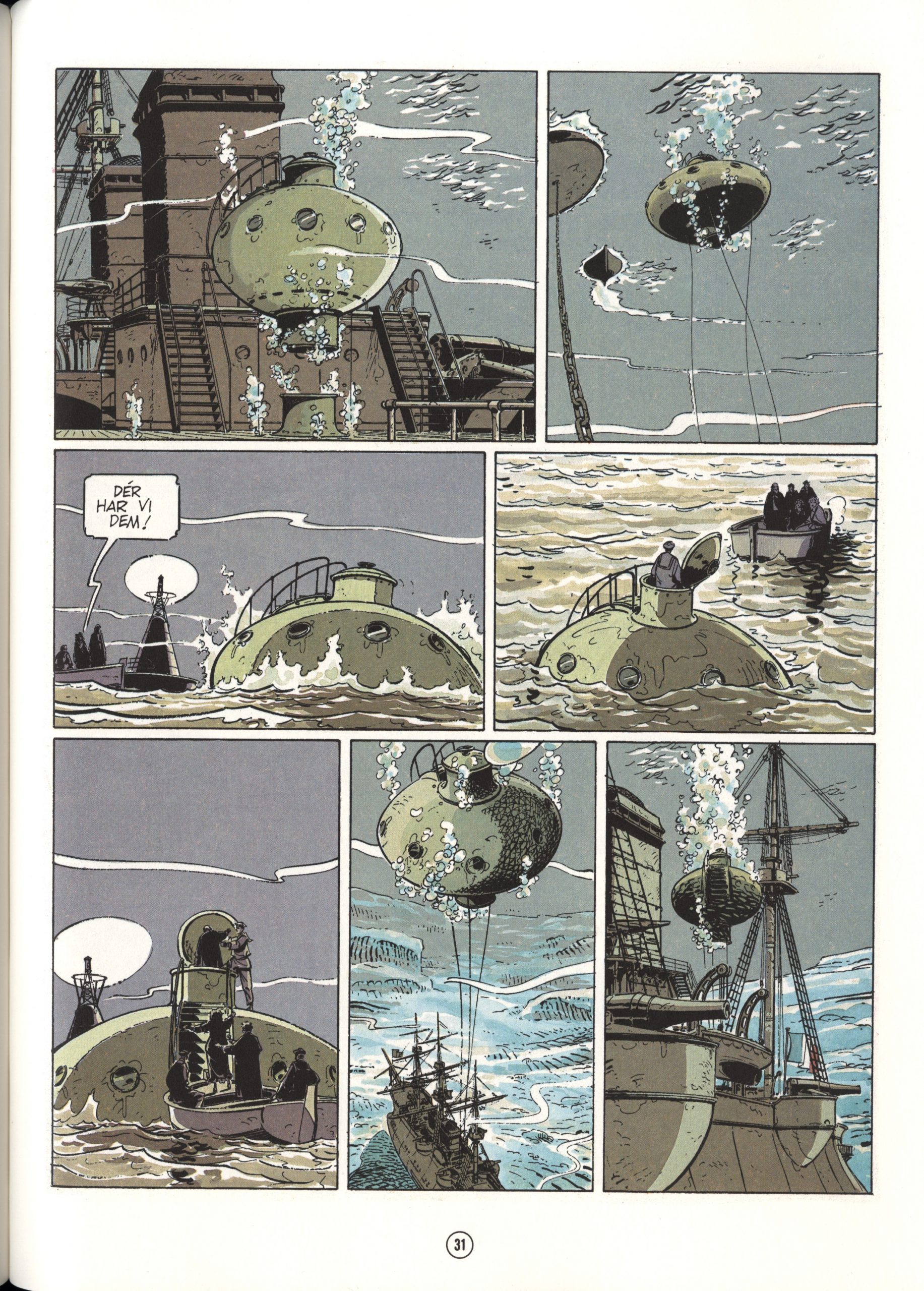 The art moves away from the most obvious Tardi tricks, too.

There’s little overt humour here, but some of this stuff must be meant to be funny. For instance, why do the two detectives (who are brothers called Willcock and Cockwell (that’s the overt humour part; shades of Tintin)) look just like the protagonist? Even with their weird great coats and scarves? 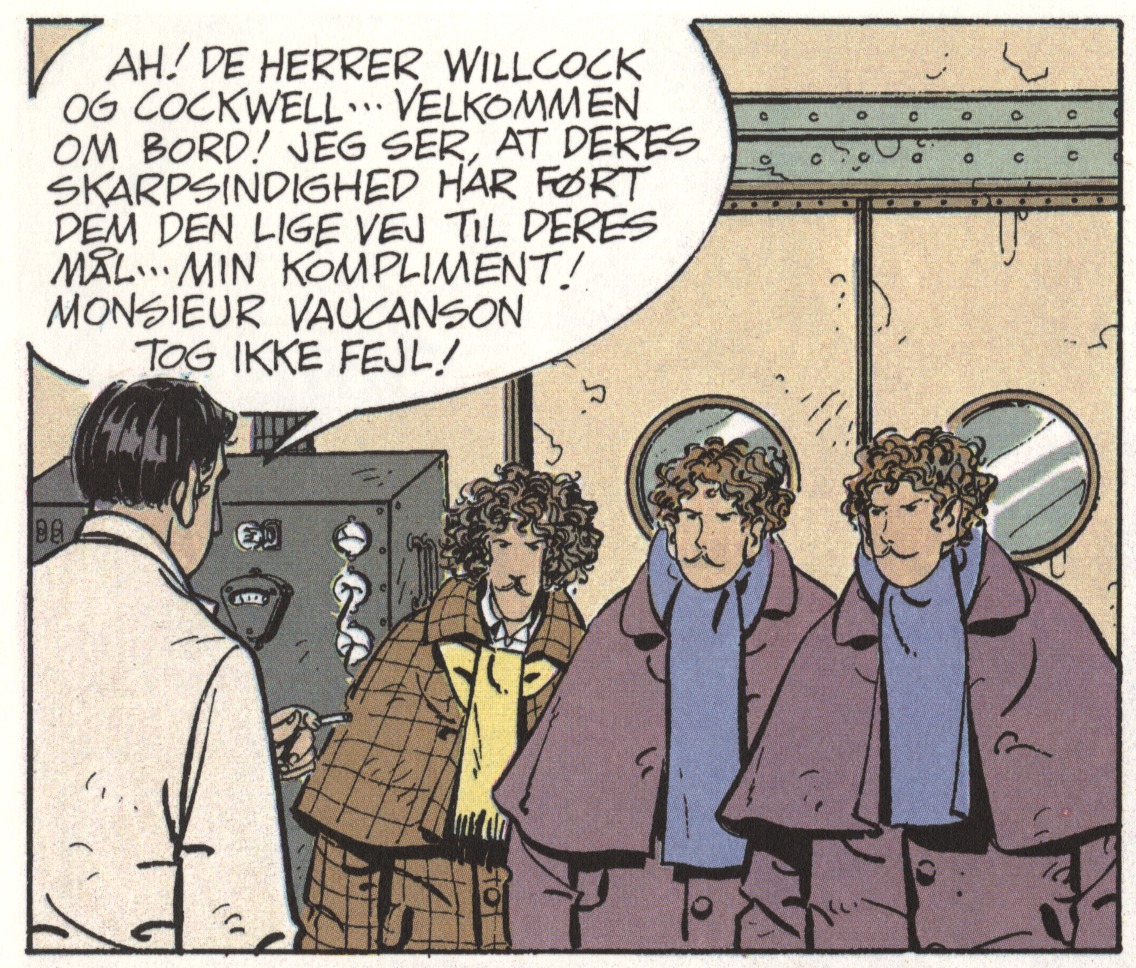 And speaking of scarves: 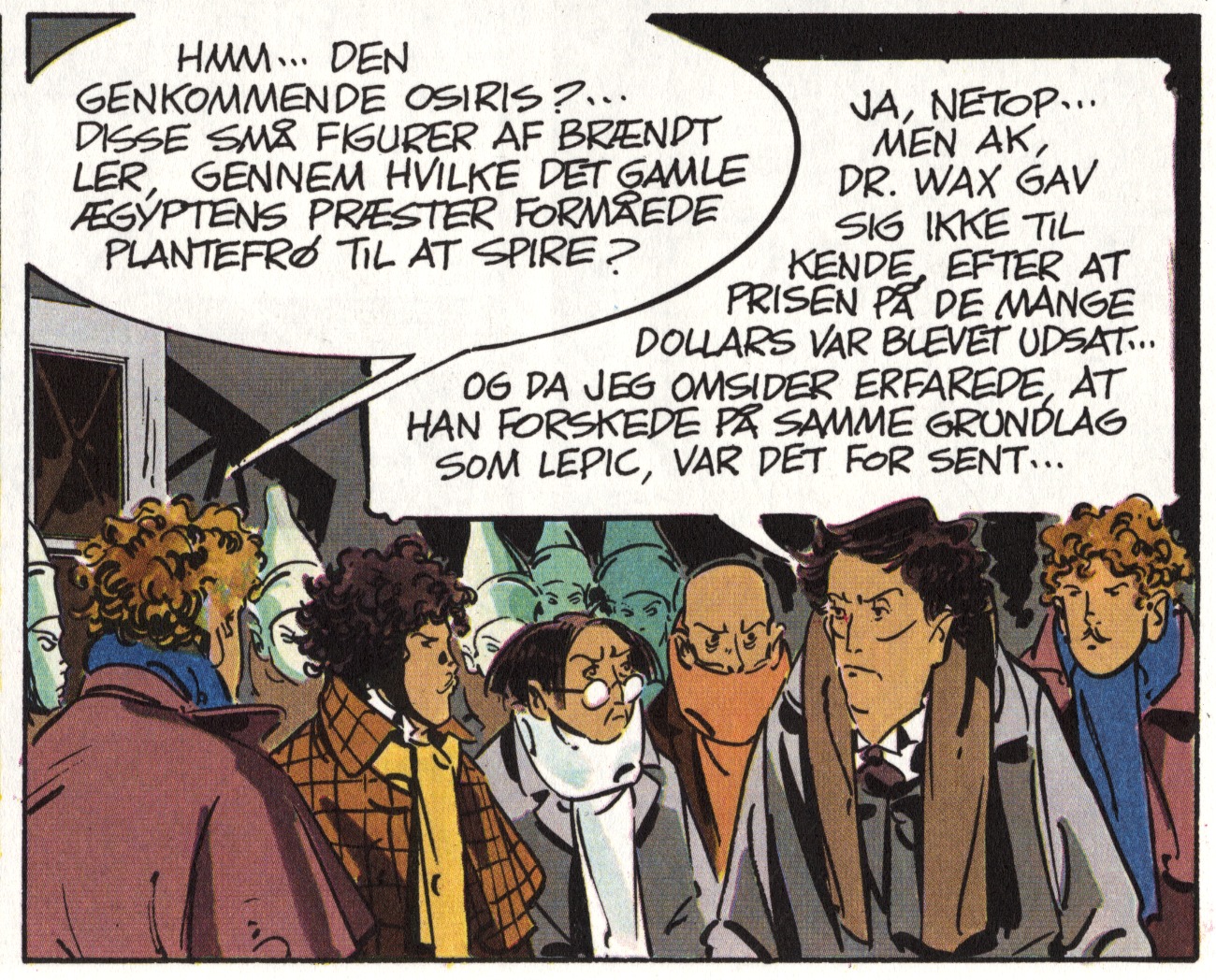 Either that’s meant to be funny, or Wininger hates drawing necks.

Wininger made a couple more comics, and then he spent a couple of decades illustrating novels printed in a magazine for teenagers. He returned to comics in the naughts, and died in 2013.

One thought on “BD80: Wininger”