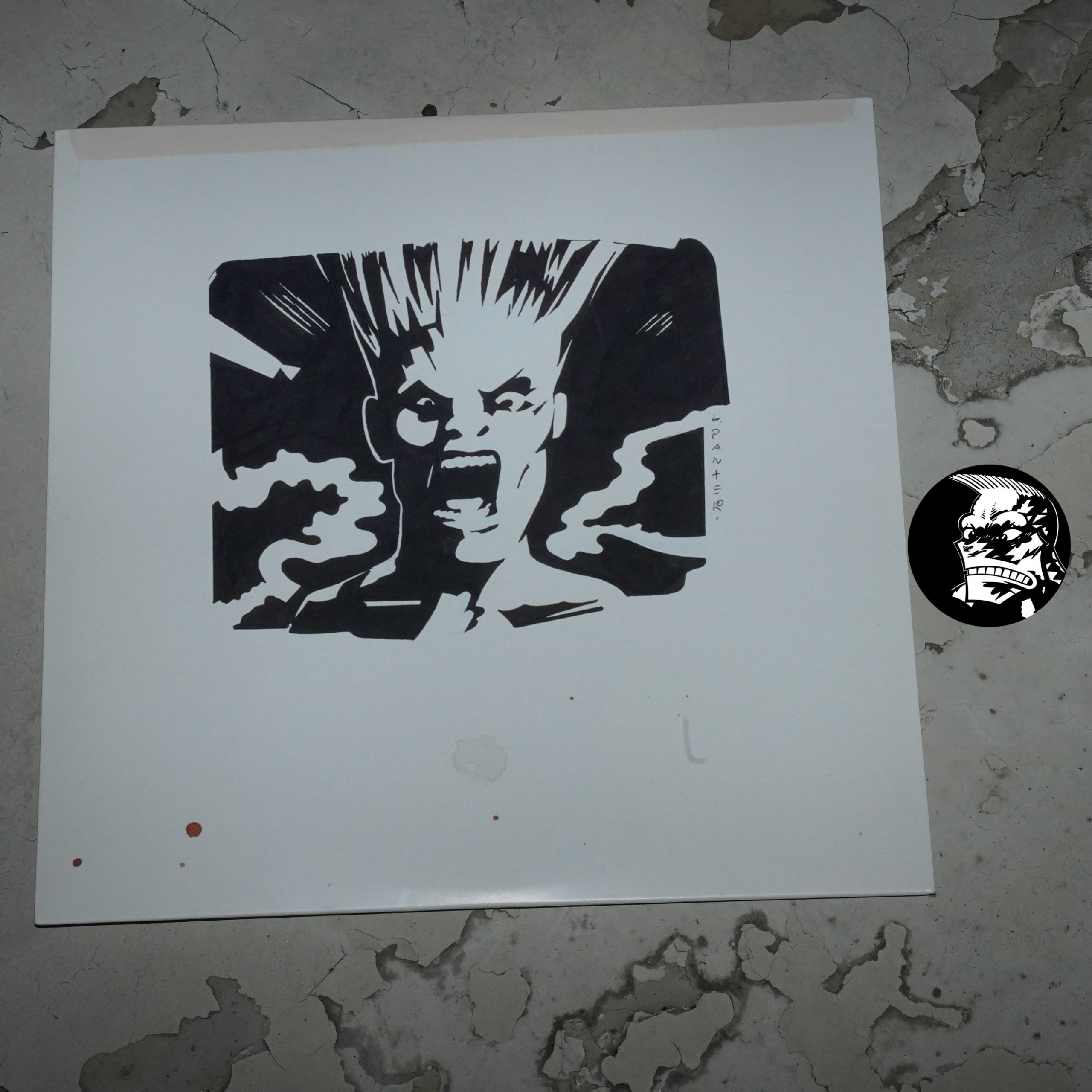 Screamers: Demo Hollywood 1977 (with a cover by Gary Panter).

This illustration for Screamers was probably Panter’s most famous single image for a decade there in the 80s? 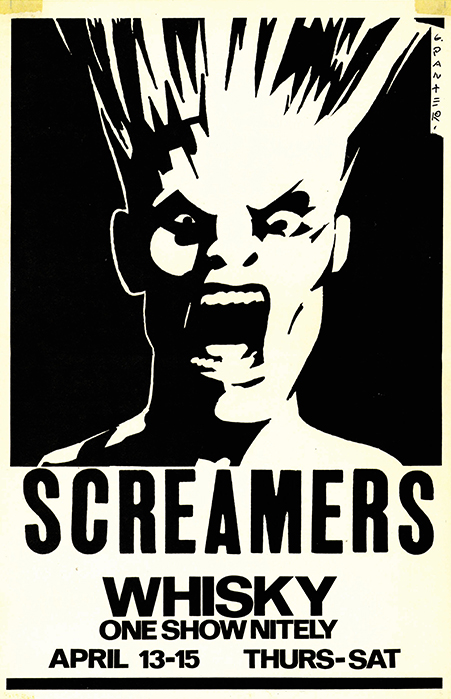 Screamers used it for a series of posters at the time… and they’d be insane not to. That’s the best poster ever. I want one on my walls.

The Screamers - Anything (Demo Hollywood 1977)

Anyway, they never released any albums while they existed, but this record was released last year, and it’s pretty good? It’s kinda right in the middle of the punk/post punk schism? 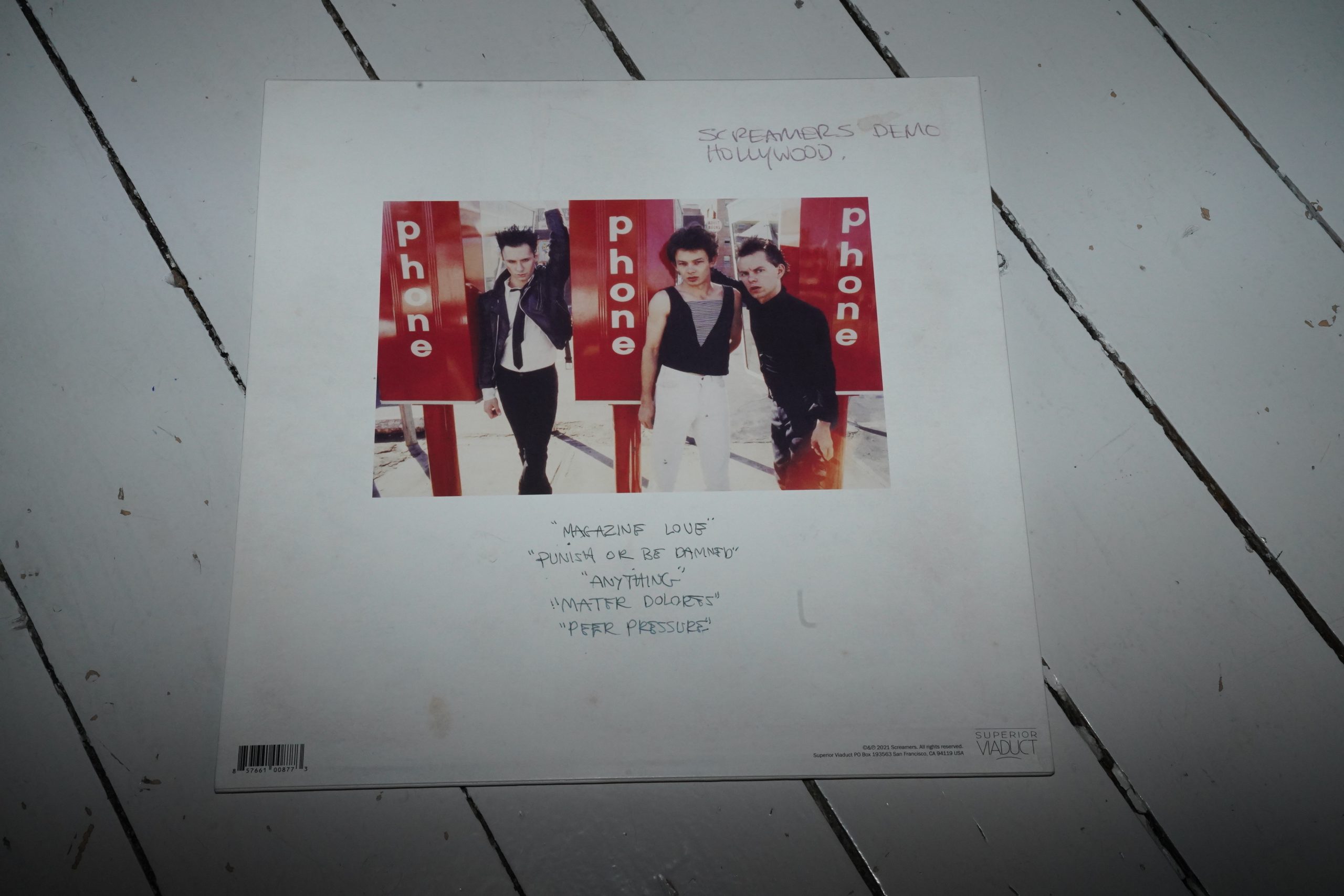