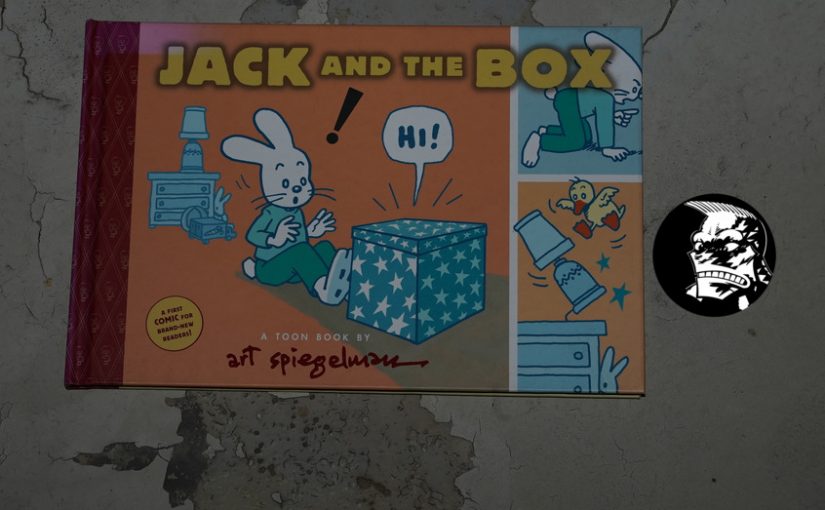 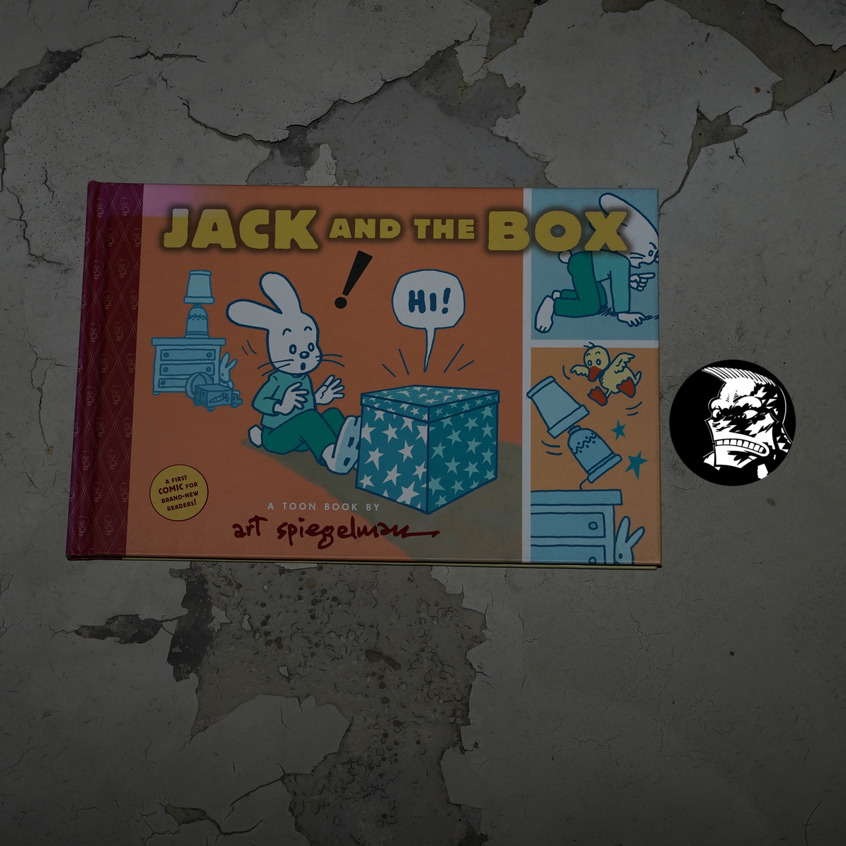 I am emphatically not covering all the Toon Books in this blog series, but let’s have a look at just a single one:

Toon Books is an imprint own by RAW Junior, LLC, apparently, and I think it’s really cool that they’re still at the same address in Greene Street as they had when they started Raw.

Toon Books is an imprint for very young readers… that hasn’t stopped me from buying a little stack of these books, because they’re kinda cute, and some of them have great artwork (like Jaime Hernandez’ book). This is (I think) the only book by Art Spiegelman published by the imprint.

And quite successful, I think — I mean, it has a very clear little storyline that escalates nicely, and is something that could be read over and over again.

I don’t know how many books Toon Books have published, but it’s quite a few by now, I think? 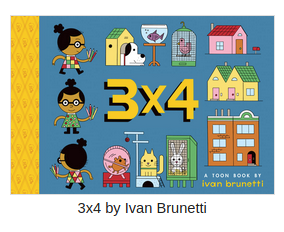 And who thought we’d see a book by Ivan Brunetti aimed at K-1s? Toon Books is mostly by staunchly kids-aimed authors, but there’s a few coming from Underground/indie comics — mostly making books aimed a children a bit older than this, though.

It’s… it’s been quite a journey from Raw #1: The Graphix Magazine of Postponed Suicides, hasn’t it?