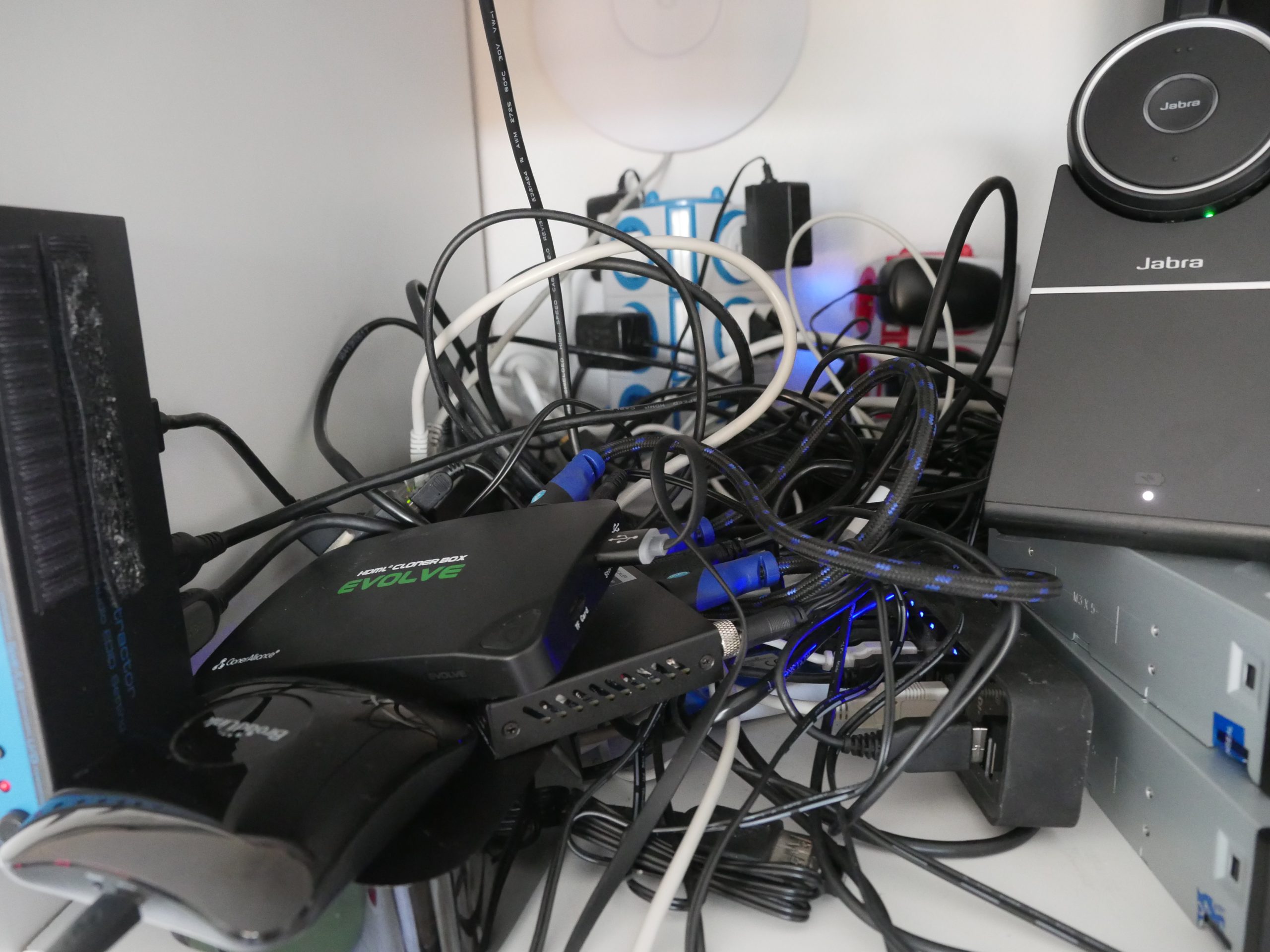 A few years back, I set up a Rube Golbergesque HDMI production line to be able to watch streaming movies while also doing screenshots. After watching a whole lot of Netflix movies, I haven’t really touched the setup — because I just stopped watching streaming movies: the UX of an Apple TV and those apps are just too annoying compared to using Emacs & mpv.

But I thought I’d dip my toes into those waters again now (waiting for blurays in the mail is sometimes exasperating (even if I have 300 movies on my to-watch shelf)), and I thought I’d finally tackle the most janky thing about the setup: 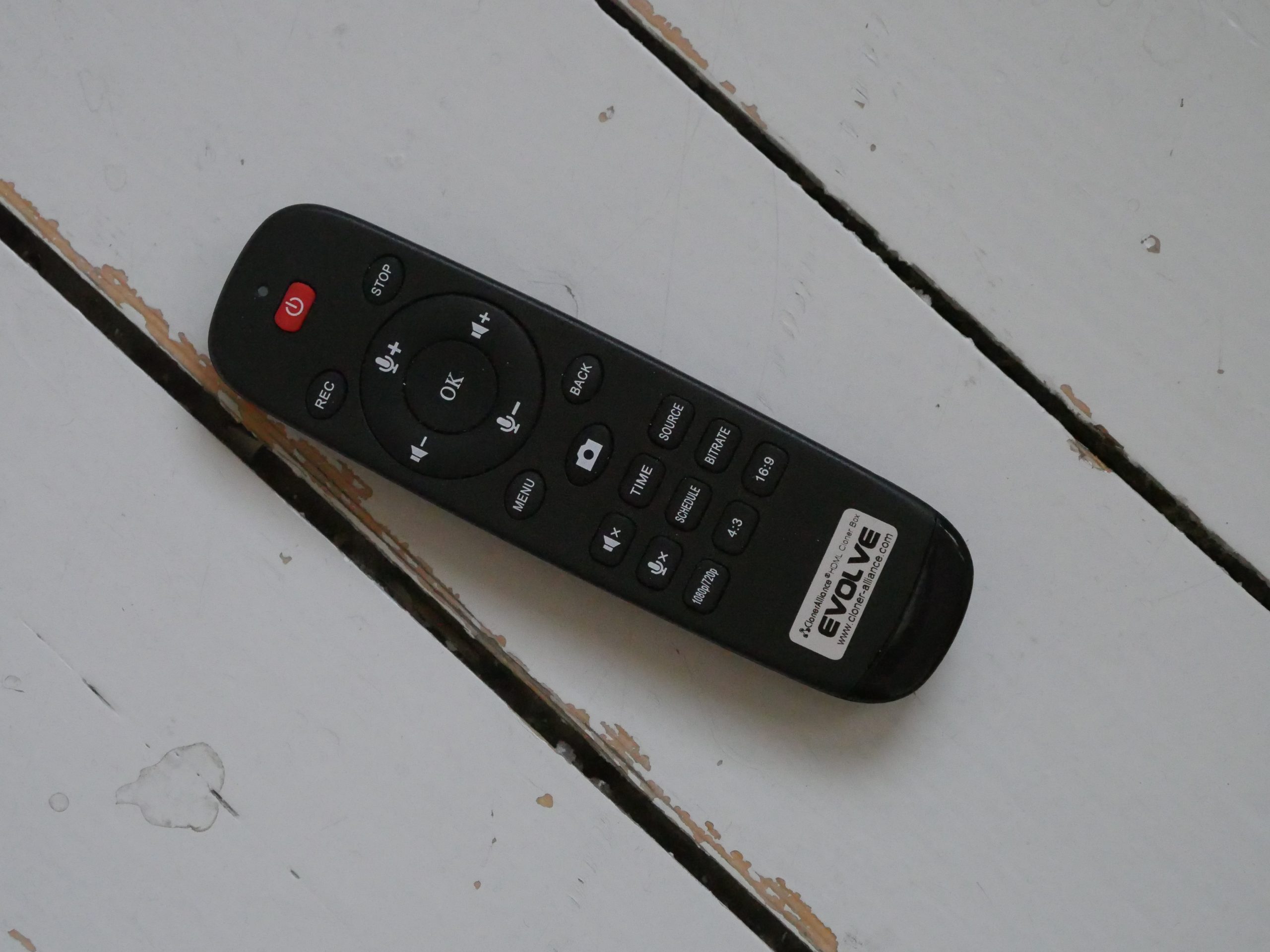 You see, the screenshotting box (ClonerAlliance Box Evolve) is triggered via that remote… 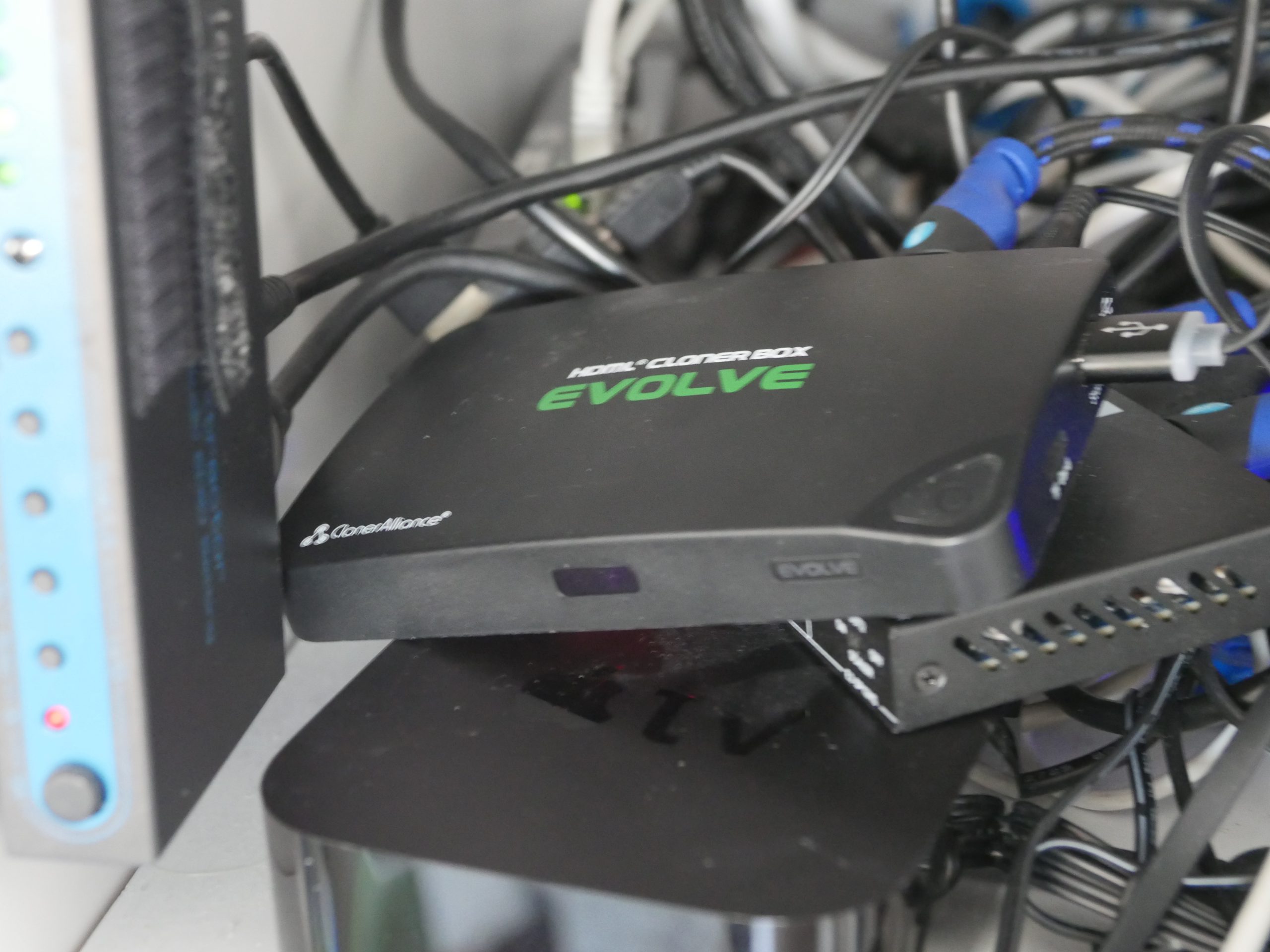 … and the Evolve is on a shelf some meters away from where I’m sitting, so getting it to trigger meant holding the remote just so.

So I wondered whether I could add more gadgets to my setup to fix the problems with my other gadgets. 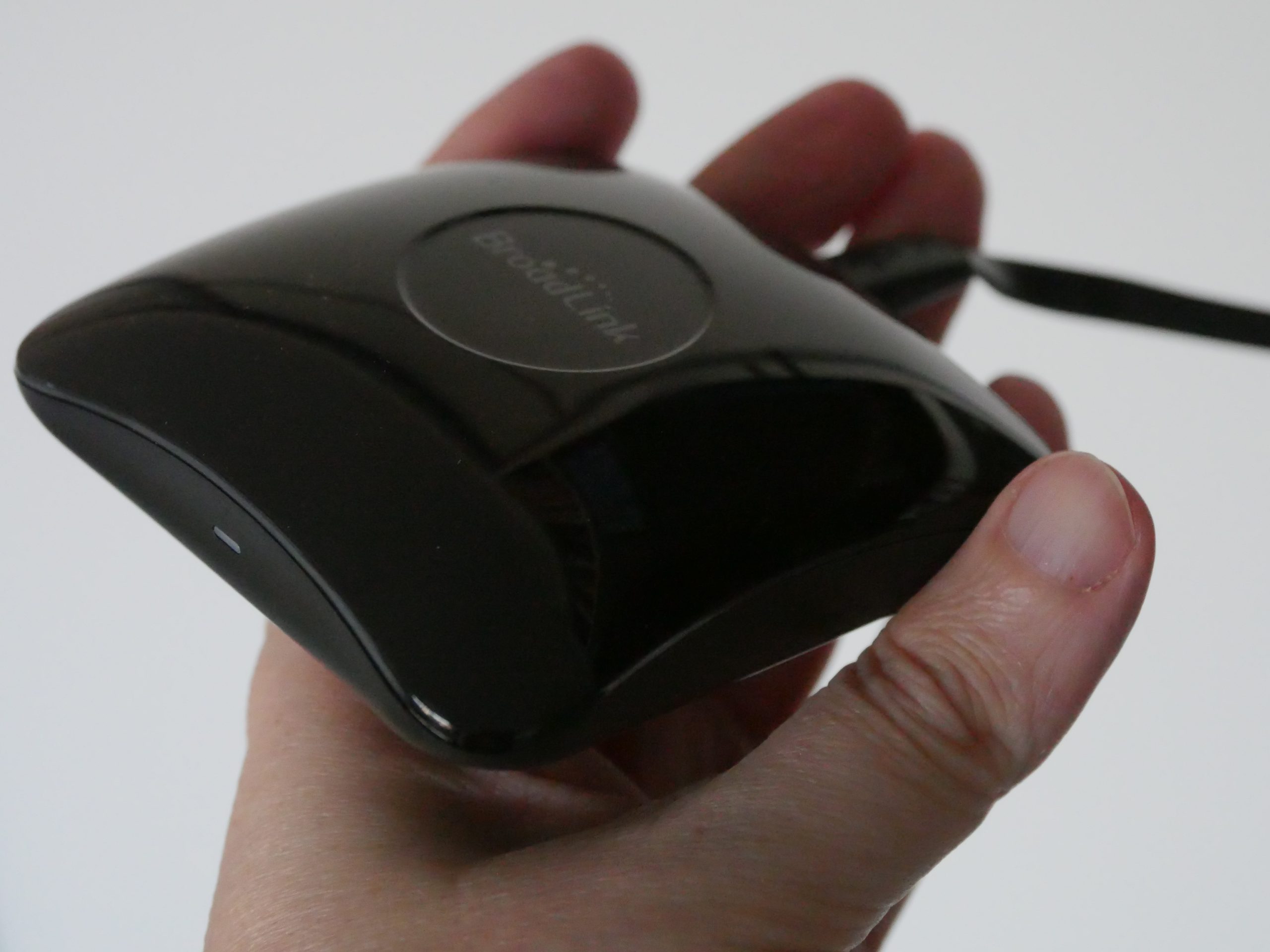 The answer is yes!

BroadLink sell a bunch of devices that emulate remotes, and they have an API of sorts. So I got an BroadLink RM4 Pro (which is a nice little USB powered gadget), and set it up. The Android app is pure garbage, but the IOS app works fine.

And after setting up, you don’t need to use the app at all — because there’s a Python library for that. And here’s where I’d normally write forty-five paragraphs about how it all sucks, but it doesn’t! It worked on the first attempt! Yay! 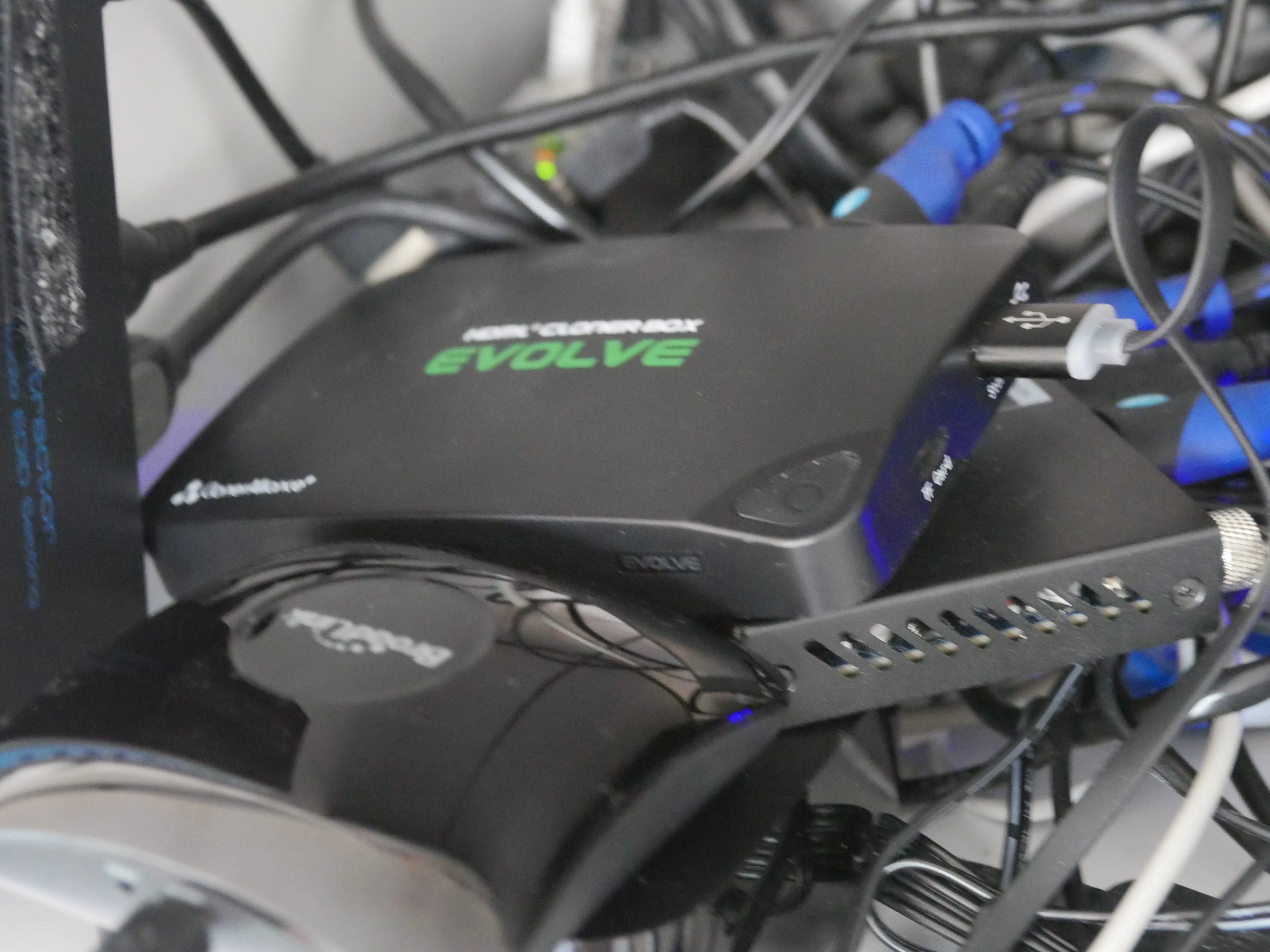 The Python command line program is really easy to use — you say –learn, and point the remote at the RM4, and it spews out the code to use when sending, which makes scripting trivial.

So now I can hit <f12> on my laptop and it screenshots. Reliably. Hasn’t failed yet. 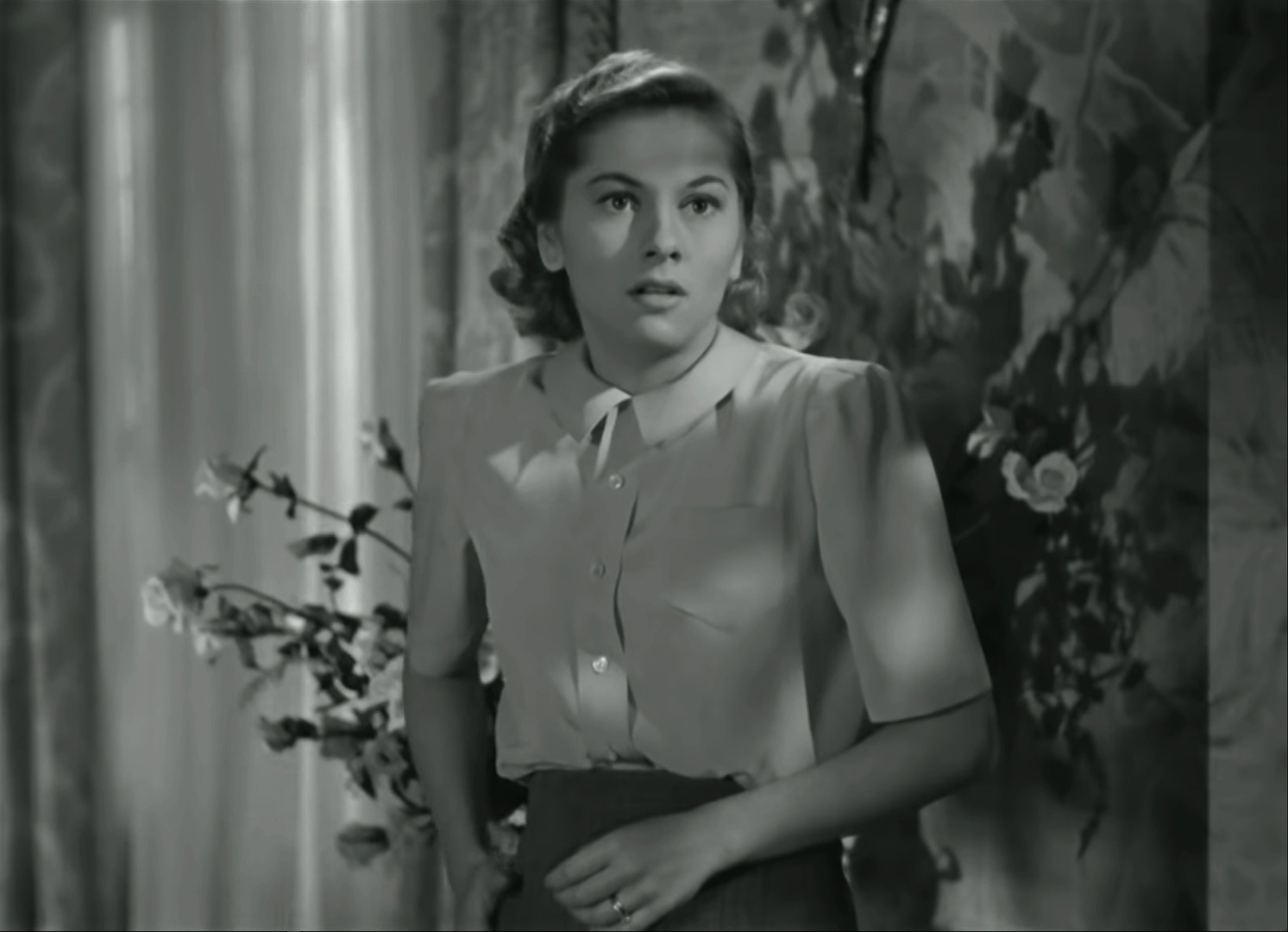 See! Here’s a snap from Rebecca, playing on the Apple TV with the snapshot from the Evolve box hanging on the HDMI path.

Sometimes people make gadgets that work, and the BroadLink RM4 seems to be one of those.