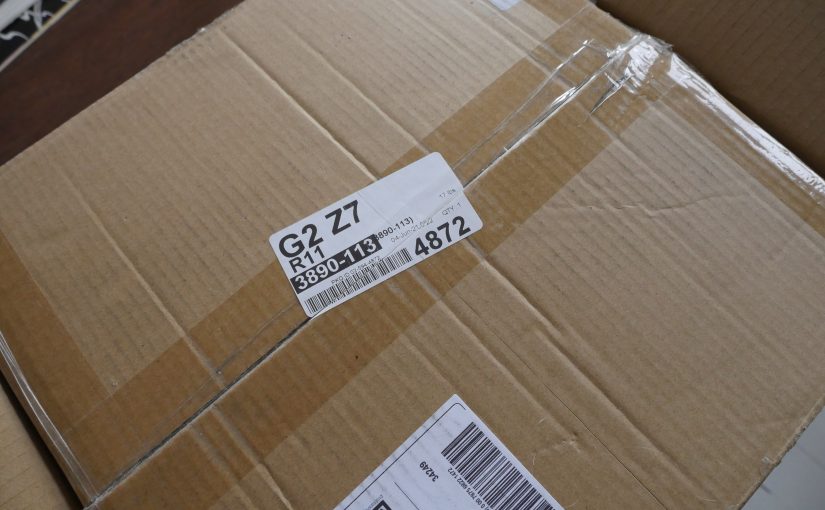 All the intertubes were atwitter about the Oda Speakers last year. The concept is pretty odd: You buy these speakers, and then you buy a subscription to a series of concerts. You can only listen to these concerts on these speakers, and the speakers don’t really do much else. They do have a line in, so you can plug something else into them, but they don’t do bluetooth or anything.

There’s no social dimension, and there’s no video. There’s just the speakers that suddenly switch themselves on, automatically, when there’s a concert.

It sounded like such a strange concept that I had to have a couple. But it’s only available in the US. And there’s a long waiting list.

But I used a US forwarding service! I haxored it! And I finally got my speakers the other month…

So let’s look at them. 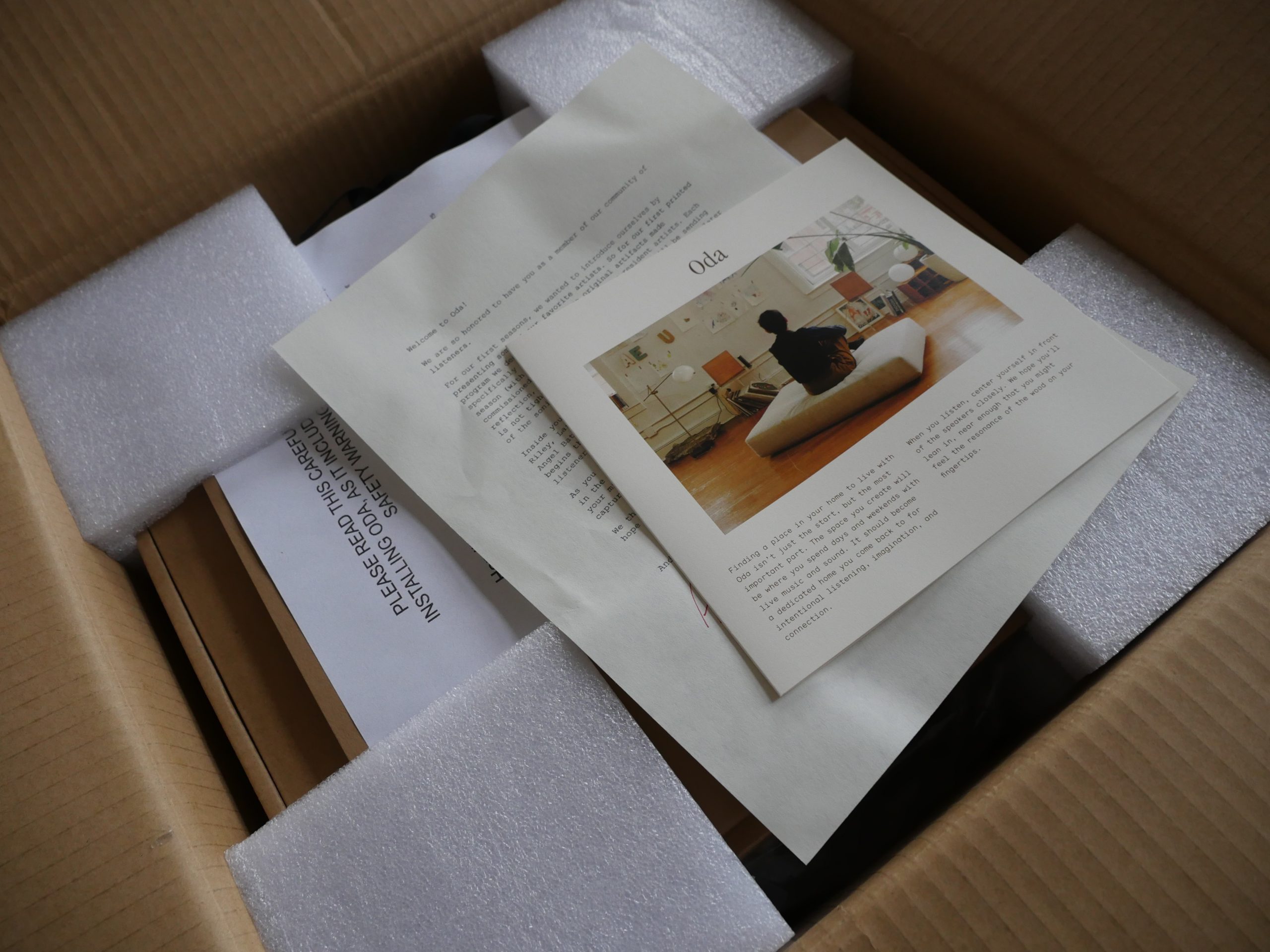 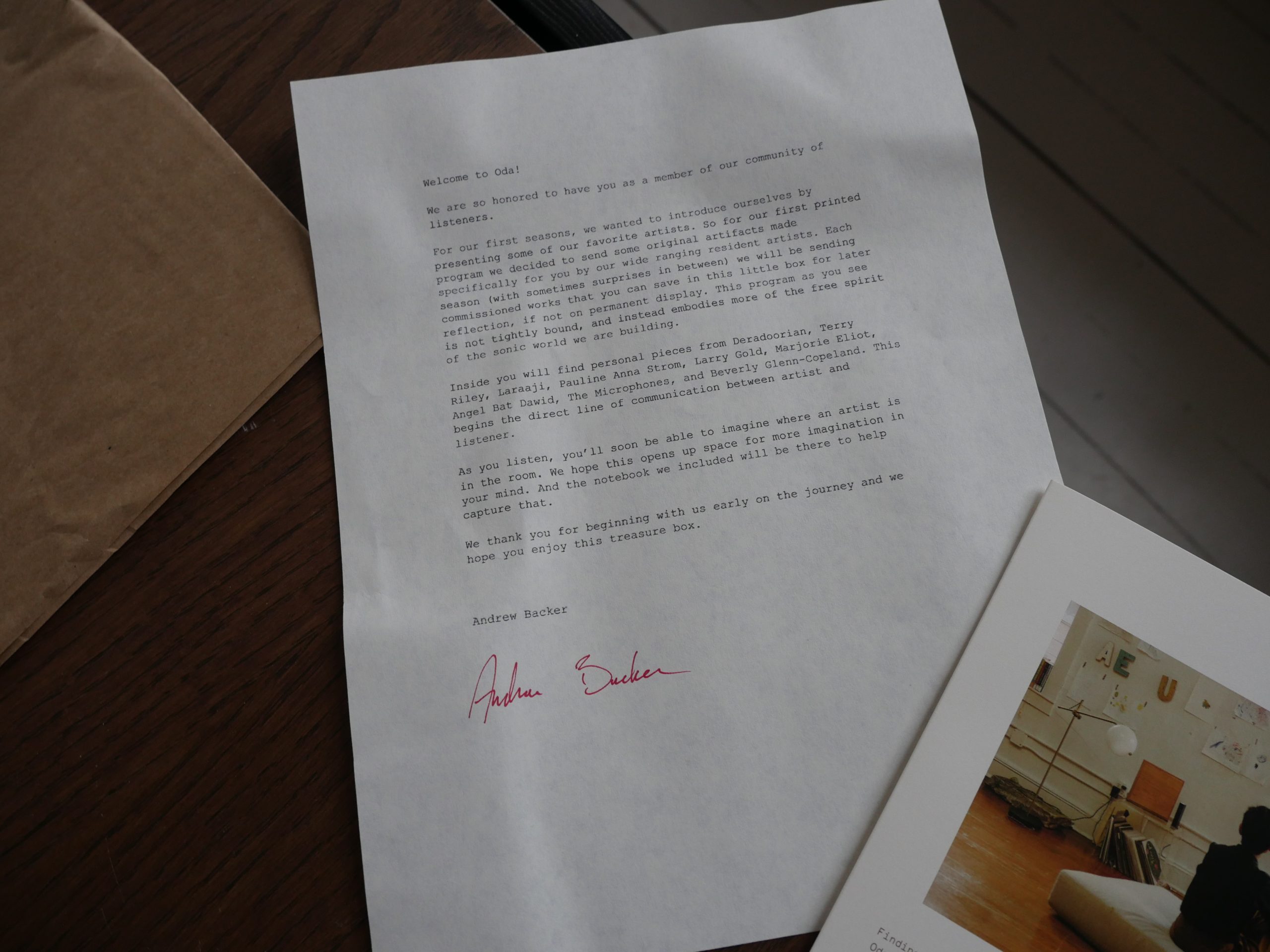 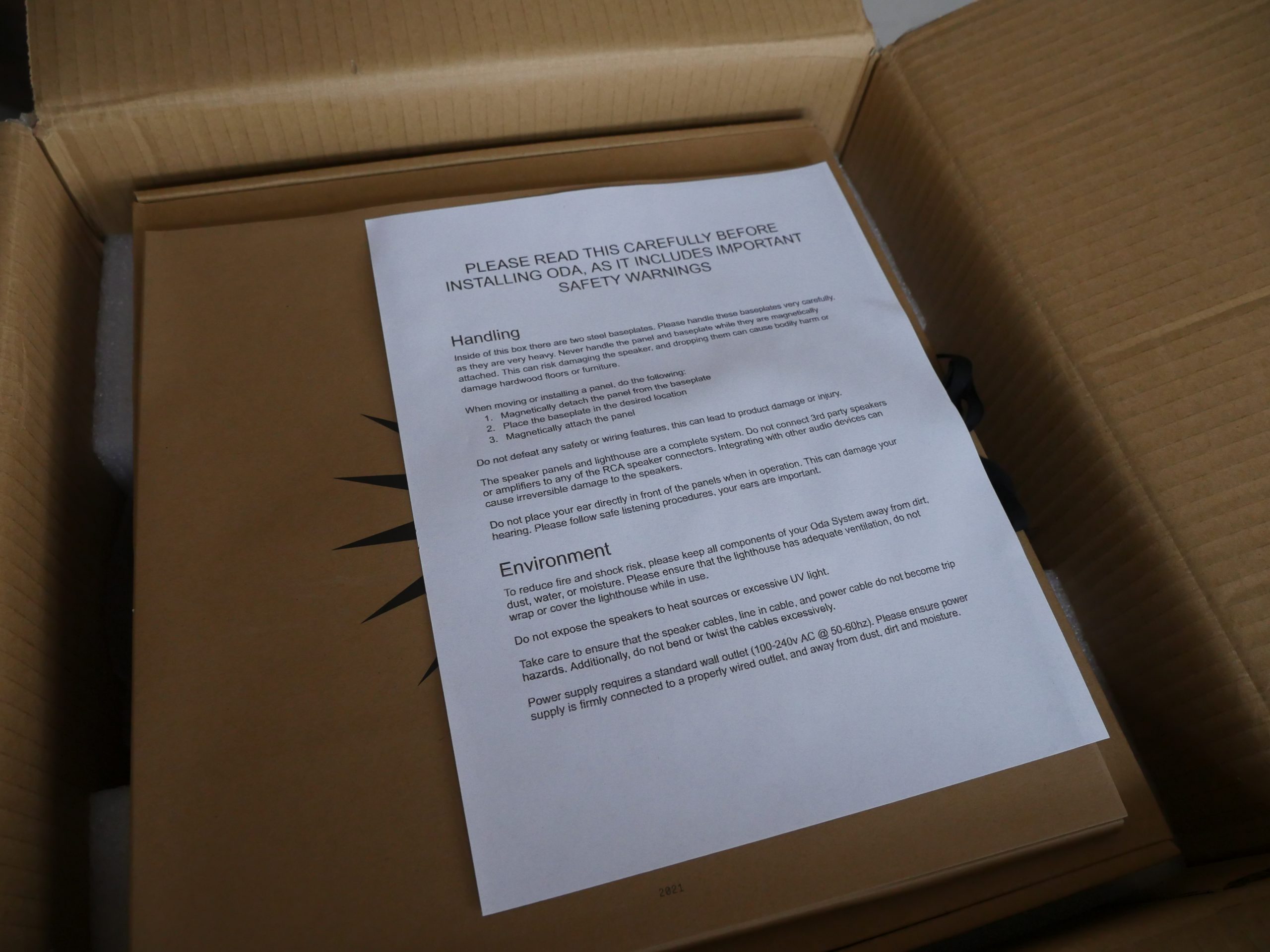 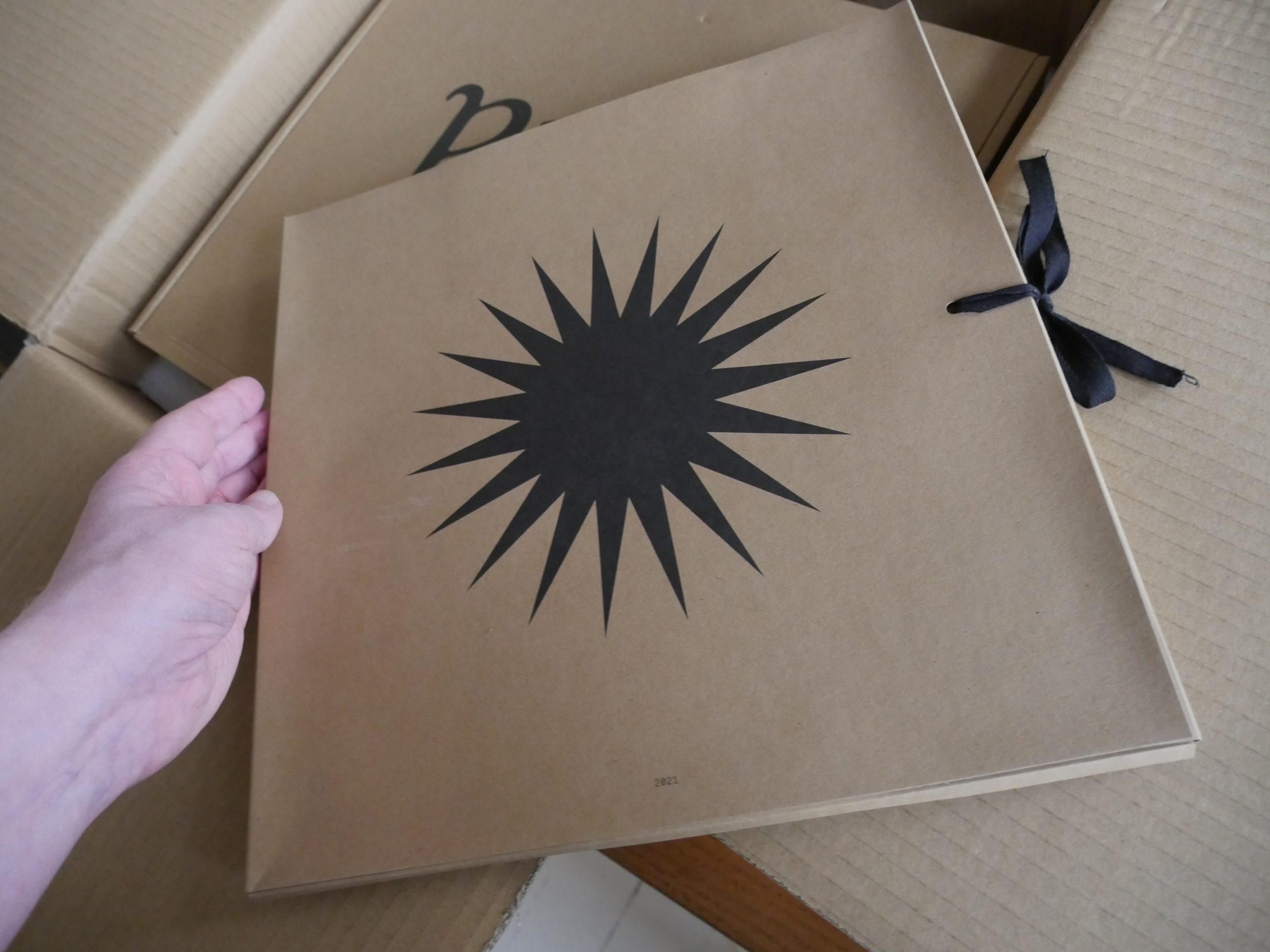 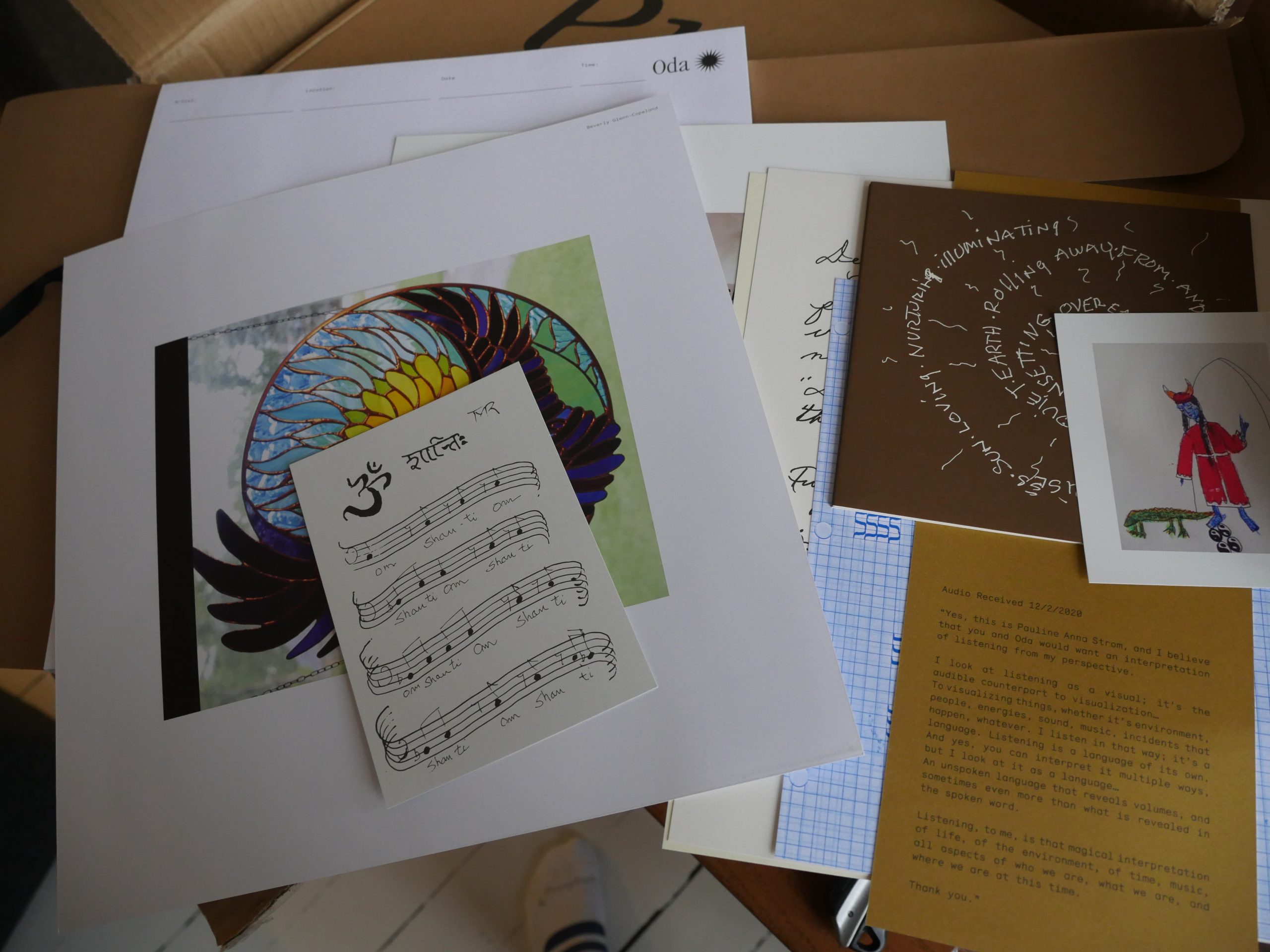 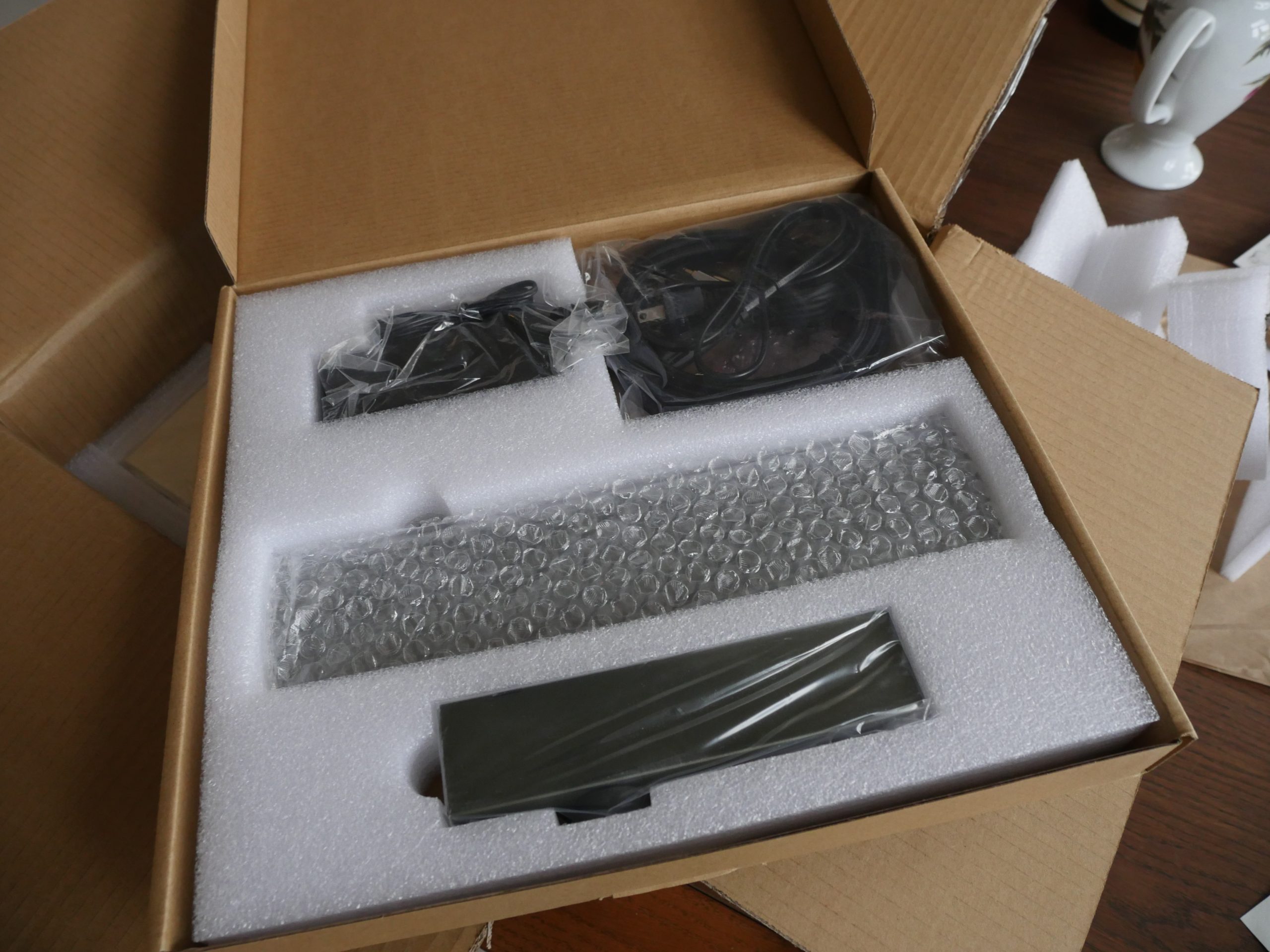 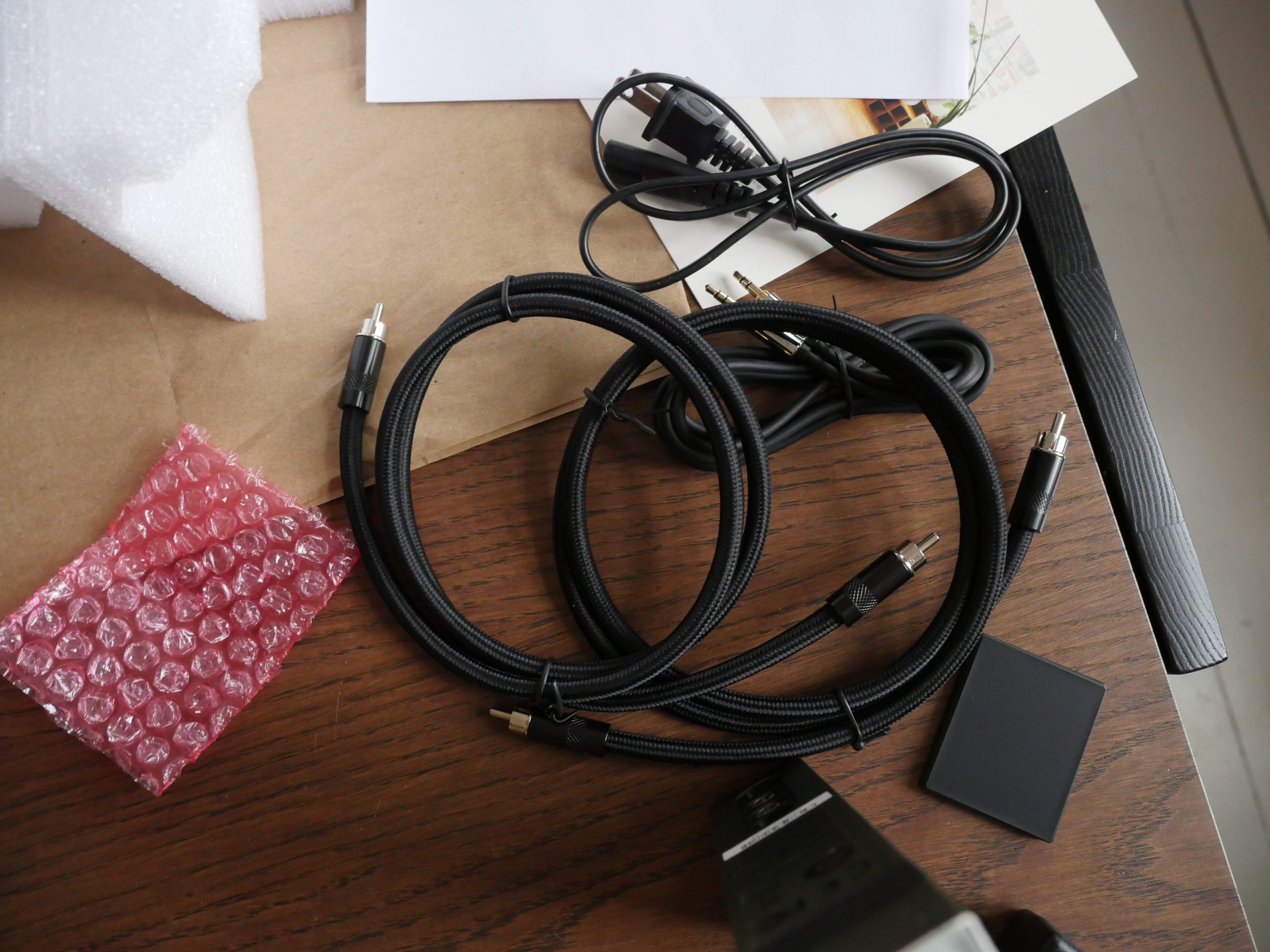 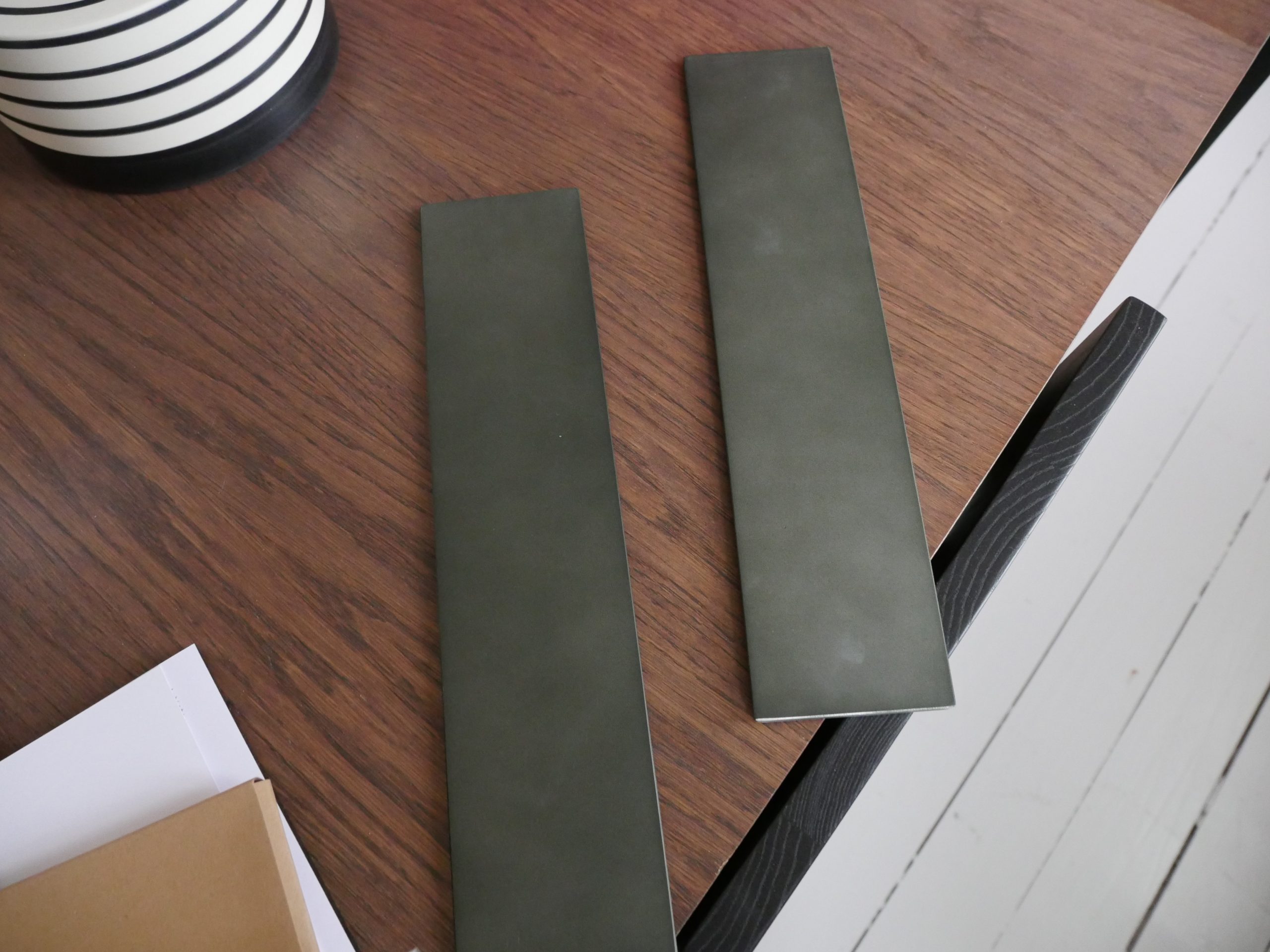 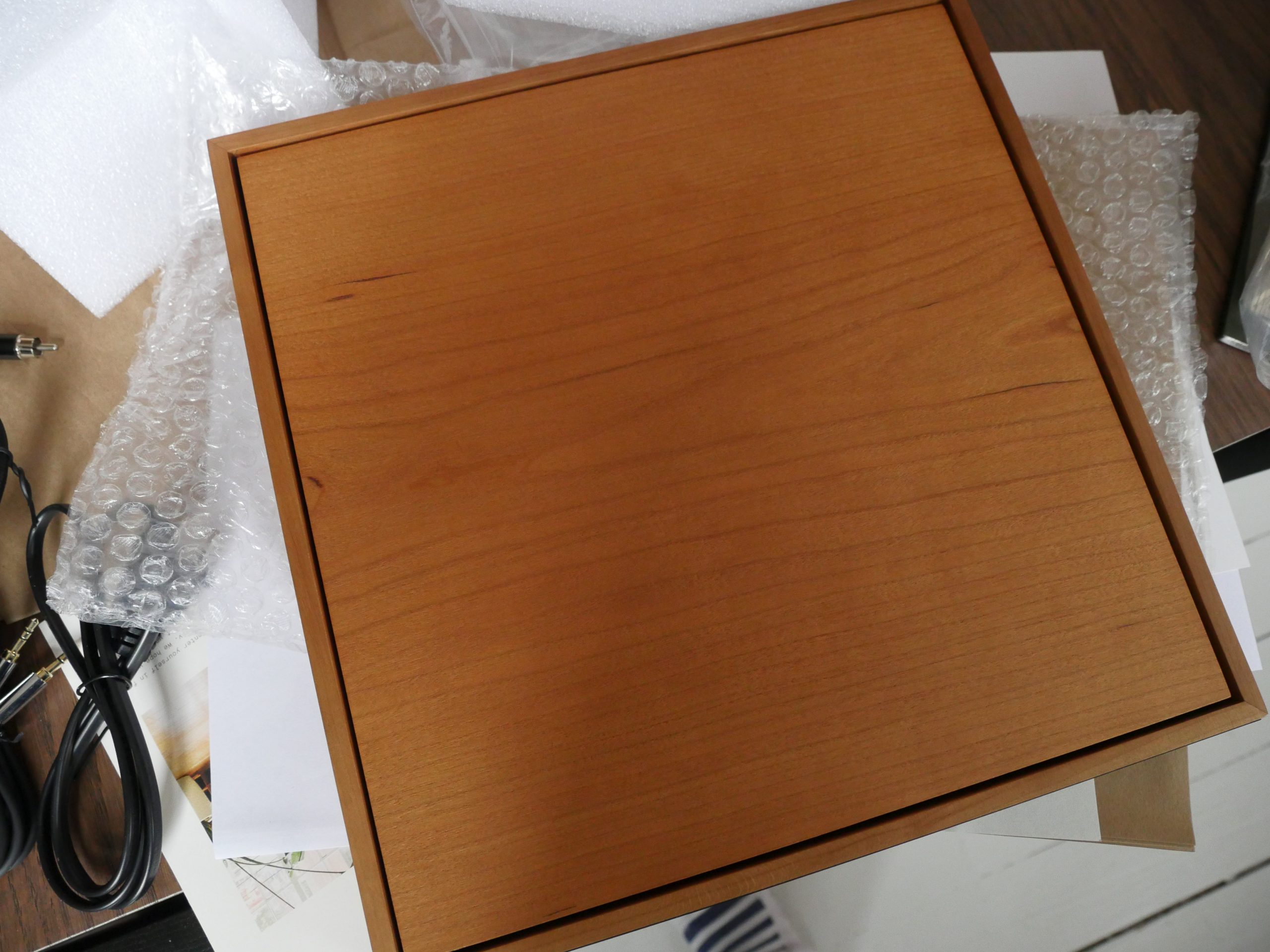 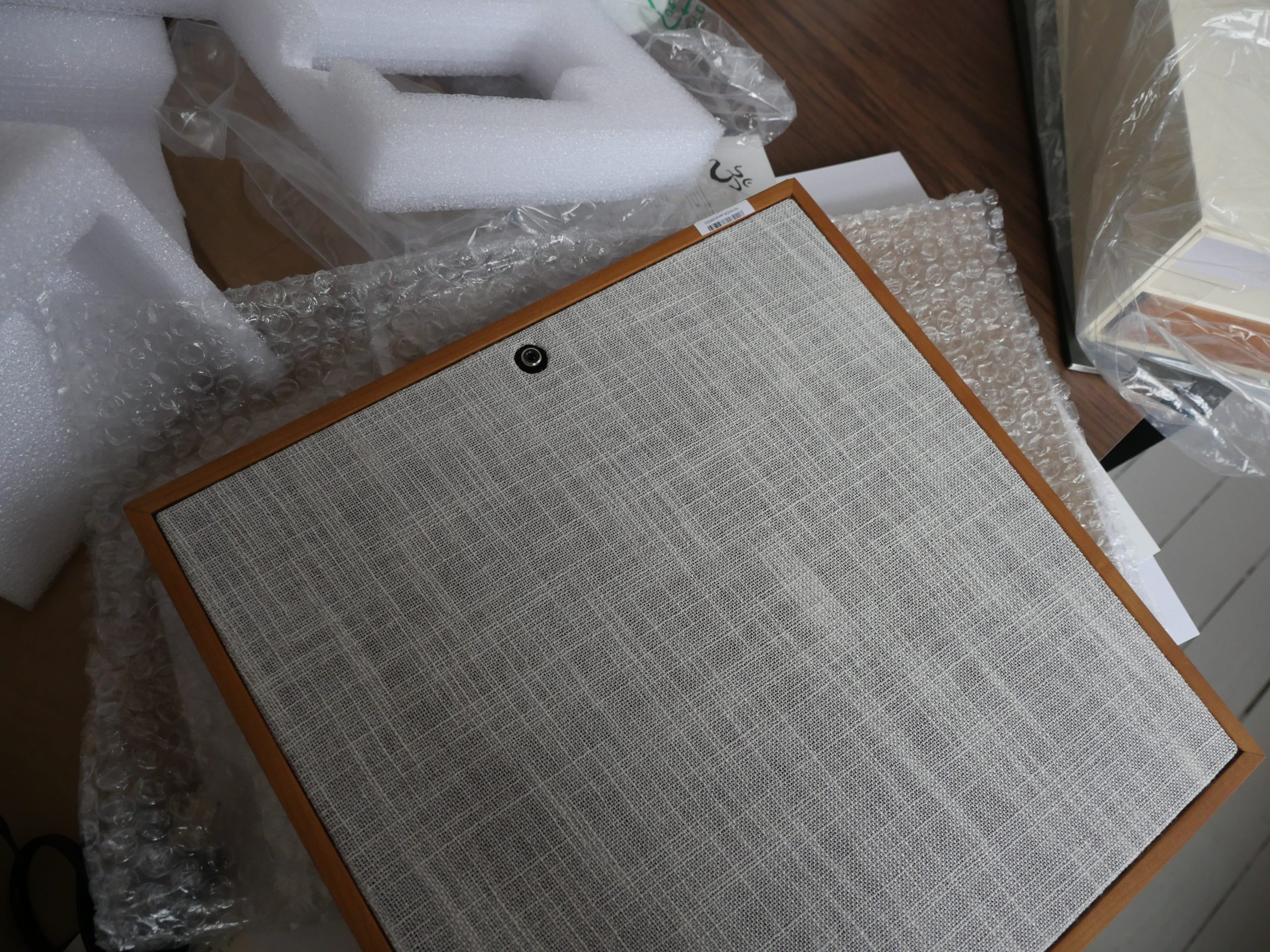 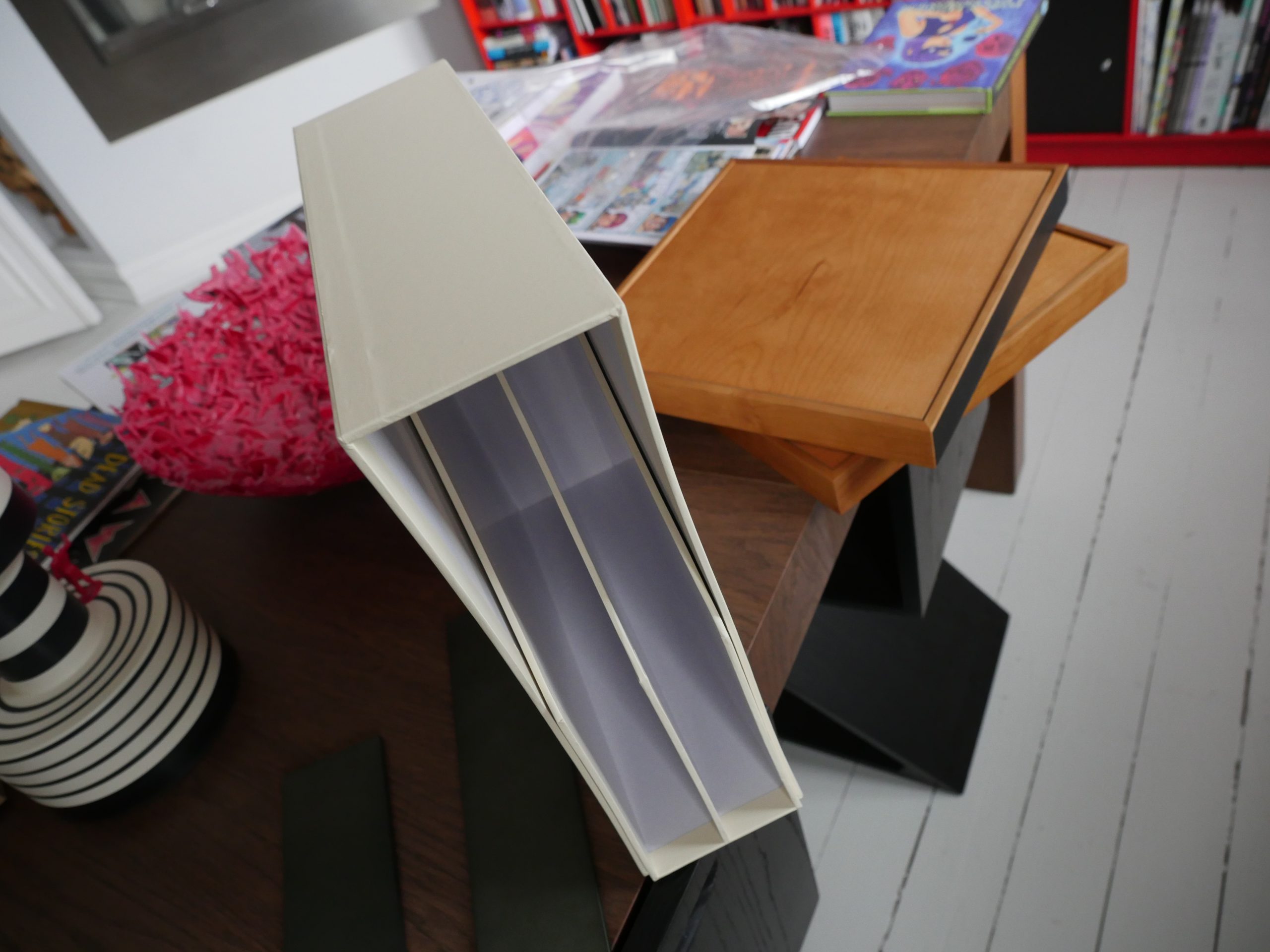 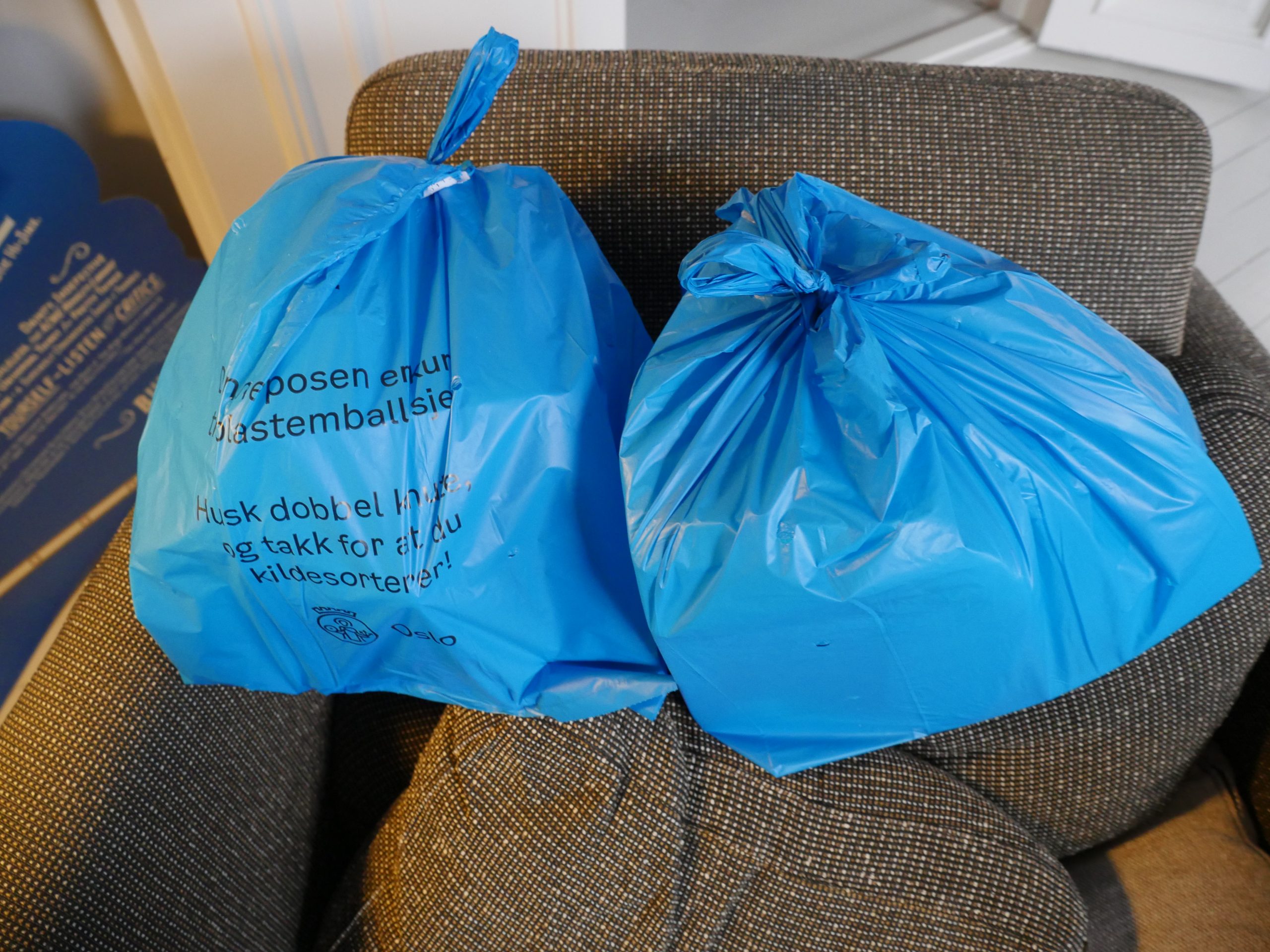 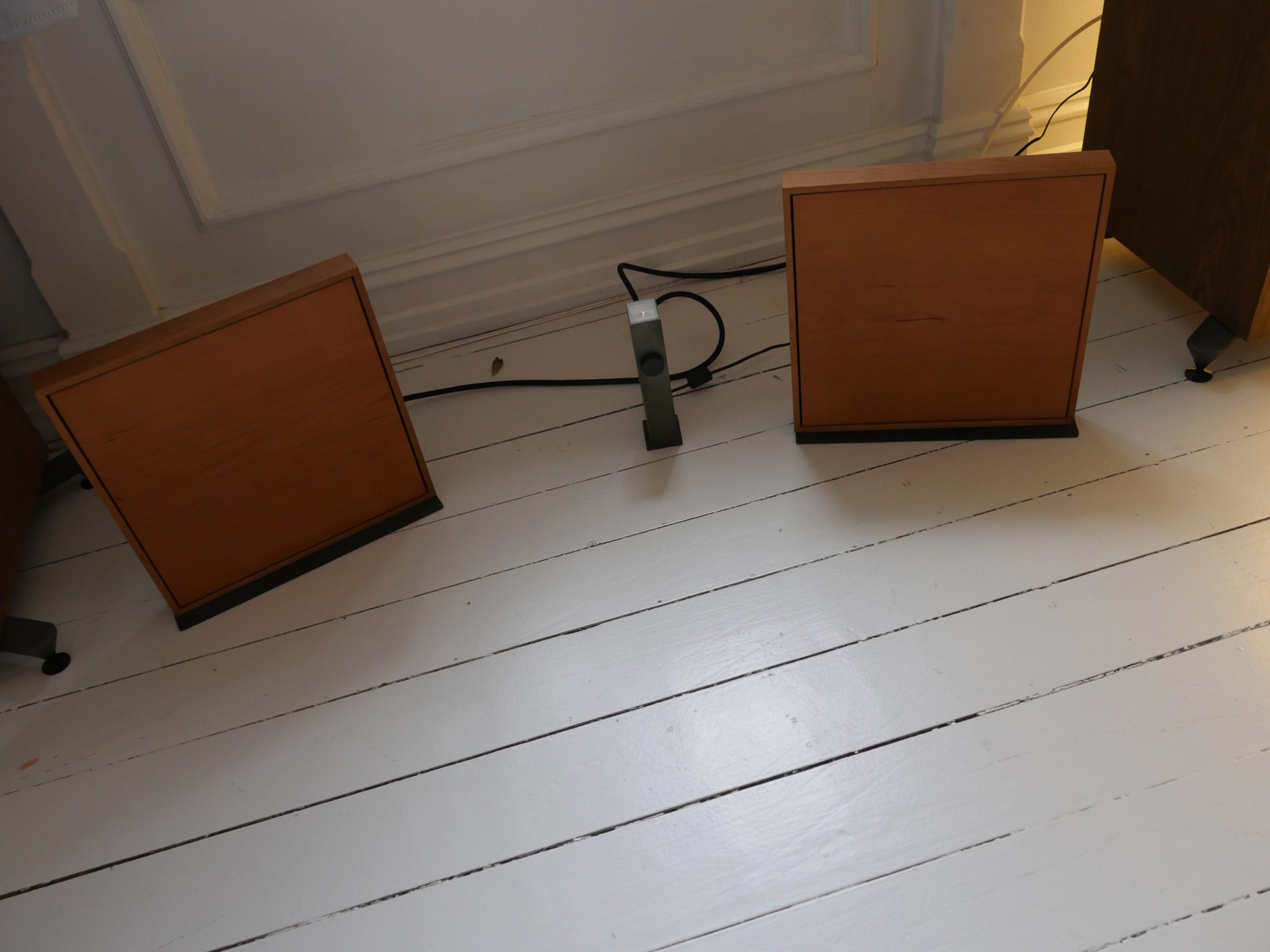 So this is what they look like… The speakers are very light, but with the metal plates they’re very stable. 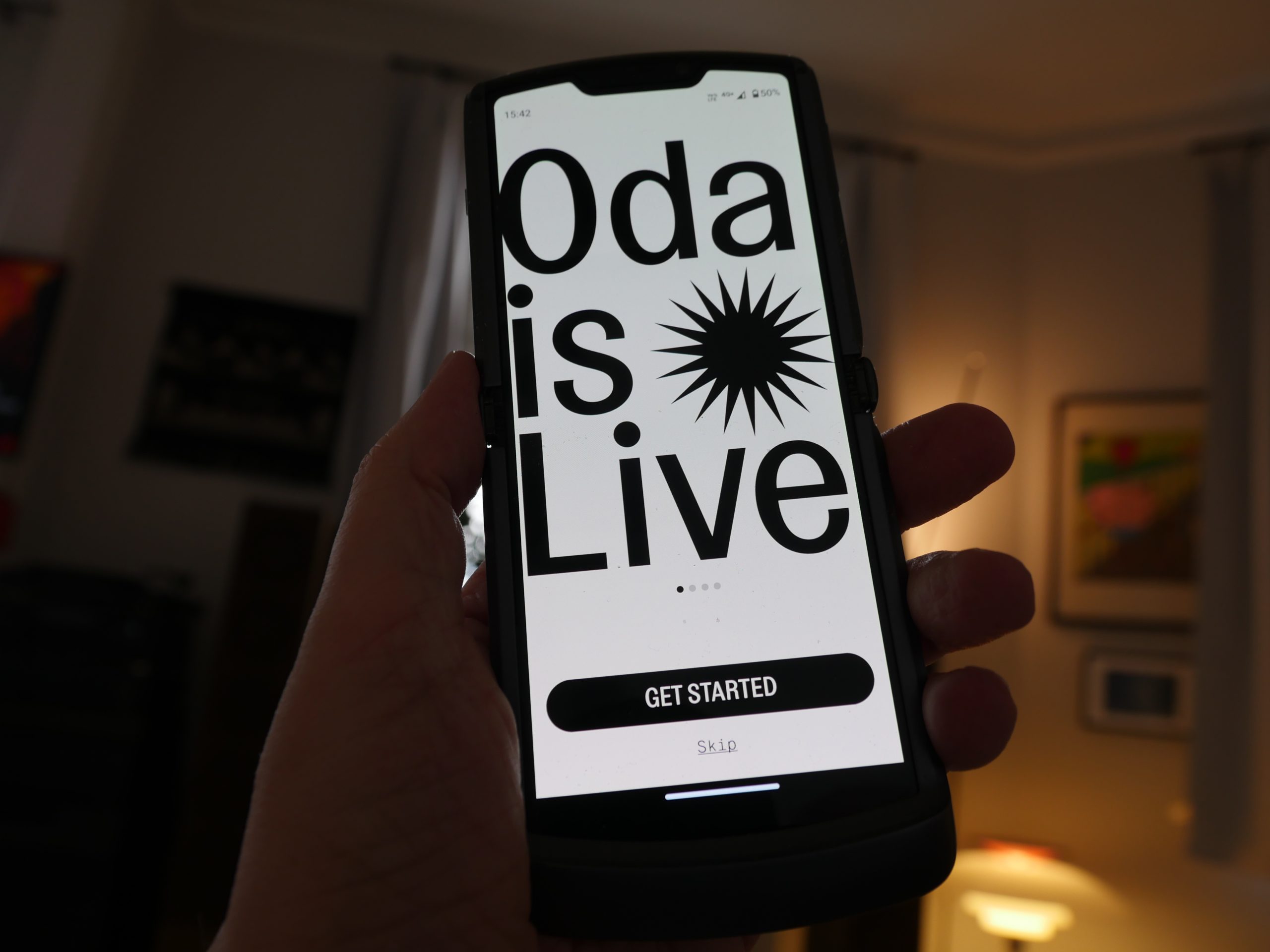 There’s an app, of course. When there’s nobody playing, you can stream nature sounds from Kaaterskill Farm (and some other places — it changes once in a while). So… OK, the concept is a bit precious. But I like that somebody’s thinking about new ways to connect musicians and audiences. The Oda broadcasts limit themselves naturally to a very select number of people (since you have to have the physical speakers), and in a way that feels like a … new way to have a local radio station? So it’s intimate? And immediate? Because you can’t listen to these concerts later: Once it’s over it’s over. The speakers stream via wifi, and there’s no audio out on them, so you can’t even record the music if you wanted.

But there’s obviously been some pushback to the sheer impracticality of the concept — Oda recently announced that they’ll be making it possible for people that own the speakers to stream the concerts via other gadgets, too.

I think the Oda people have come up with a very interesting approach to getting an alternative way to experience music; making it less … industrial? again.

But what about the audio quality? It’s fine. There’s not much bass, but then again, they aren’t doing any dance music. The most famous person who appears regularly is Terry Riley, I guess, and there’s a lot of… eh… spiritual? music? Gongs and stuff? So kinda new agey? It’s a bit hippyish, which shouldn’t be surprising.

But like tonight, Elizabeth King suddenly started singing while I was here on the couch, minding my own business:

It’s fun? Perhaps I’ll grow tired of being… interrupted?… in this way after a while, but not yet.

I would appreciate a greater variety of music, though.