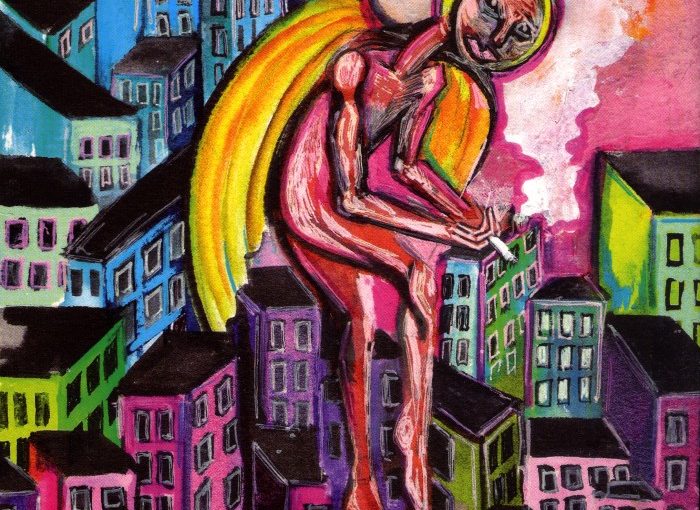 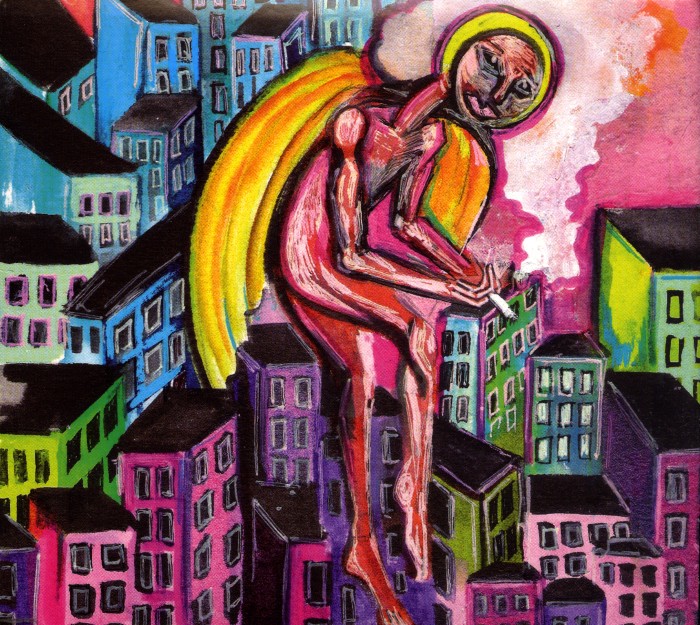 Let’s see… yes, it’s the usual mix of new and old stuff? Except that there’s a bunch of Mort Aux Vaches CDs in there…

The discovery (because I’m slow on the uptake) of the month was this:

And then there’s this one, which really is from 1983, and is the original version of the concert album by Little Annie that I got in January. Ironically enough, I thought it was recorded in like 1997, because that’s what it sounds like.

It’s all a time warp to me.