In our continuing look at issues that are of vital importance to everybody, and not just stuff I’m doing because I’m getting a bit stir crazy:

Here’s the backstory: When I moved in here ten years ago (gasp… ten years? huh…) I wired up all the rooms with Cat5, which allowed me to play the music from the stereo in all the rooms. Because music.

I covered all the rooms… except the bathroom. (Because extending the wiring there would be awkward because reasons.) So I dragged my heels for a while, and showered in complete silence, like some kind of barbarian, until I started looking at a wireless solution for the last mile I mean three meters.

I tried various thing, and none of them worked, because nothing that’s wireless works. Until I found these: 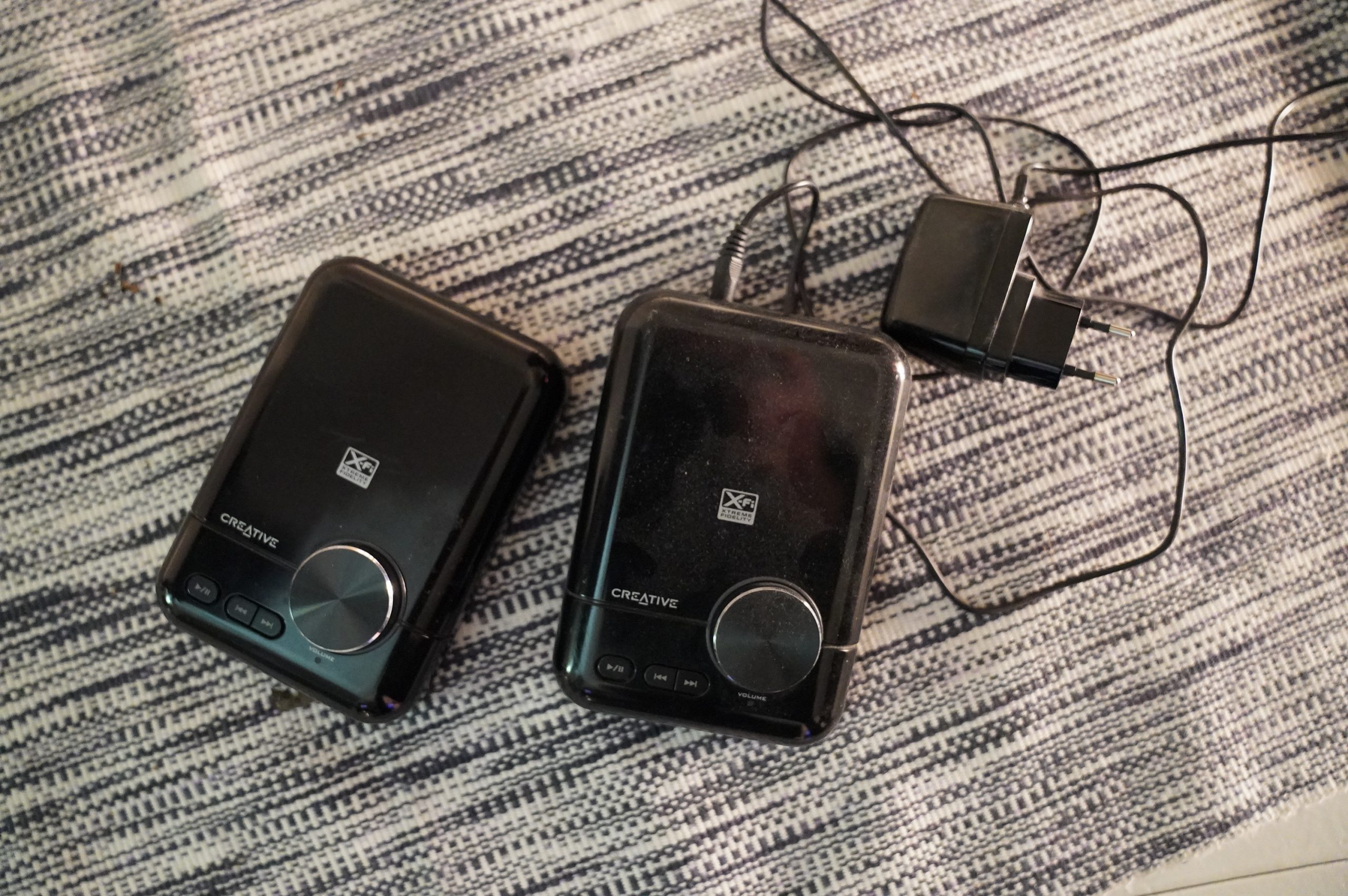 And they kinda worked, if I put the sender and the receiver (in their respective rooms) just… *so*…

Even so, there’s the occasional drop-outs, so you can’t really say that they “work”. 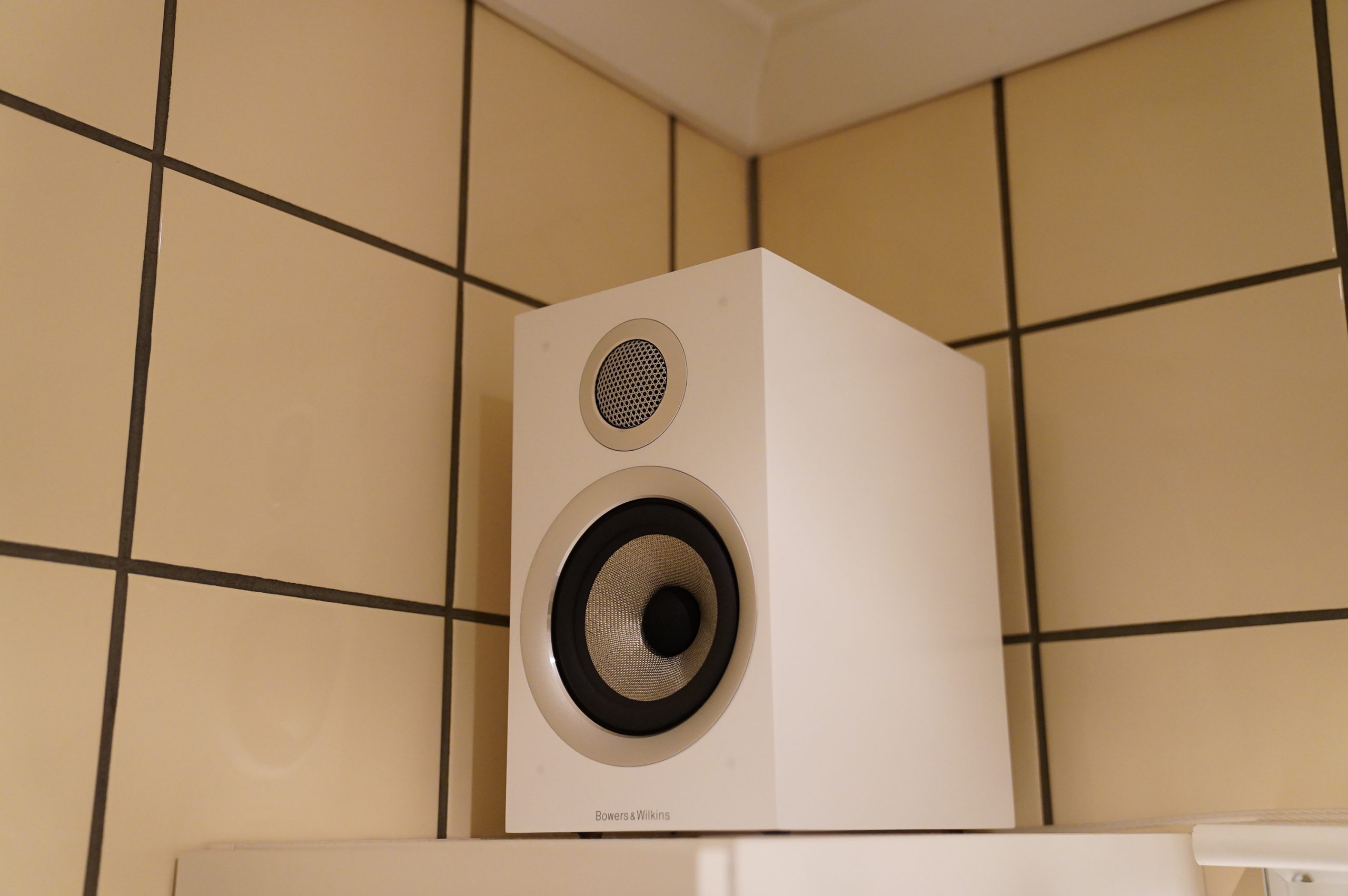 So I’ve had to switch the music off in the bathroom whenever I’m not showering. 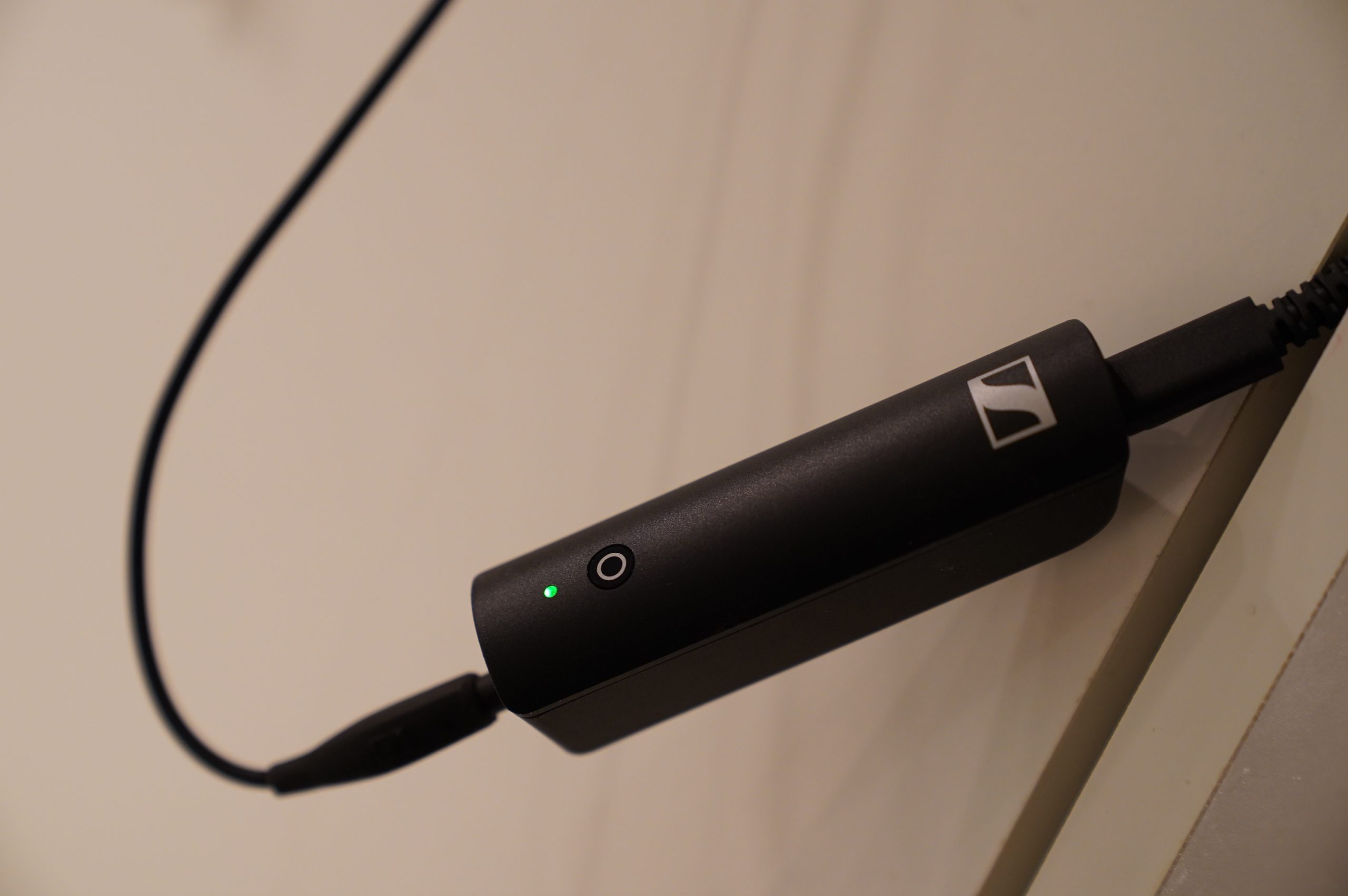 These are made for musicians to run around on stage, really — they run on battery, but can also run on USB(-C) power.

I got them a week ago, and they’re kinda amazing: Pairing them was as simple as pushing two buttons (you can tell that they’re made for musicians), and I can hear no noticeable latency at all. None.

And no audio drop-outs, either, even as I’ve put both the receiver and the transmitter into cupboards (which the Creative thing wouldn’t abide at all). And the audio quality seems fine?

Has somebody finally made a wireless thing that works? It certainly seems that way, but it does sound rather unlikely, doesn’t it?