Bragging time! I mean, this is the irregular Emacs update … stats … report… thing…

So, I’m gamifying Emacs development by setting myself a goal of closing (i.e., fixing, triaging, etc) 10% of the Emacs bugs, and since the trend is downwards:

I guess people… have just been reporting more bugs lately? Or something? I don’t think all the other people involved with Emacs development have been slacking off, so I think so… Hm… hard to tell from those charts. 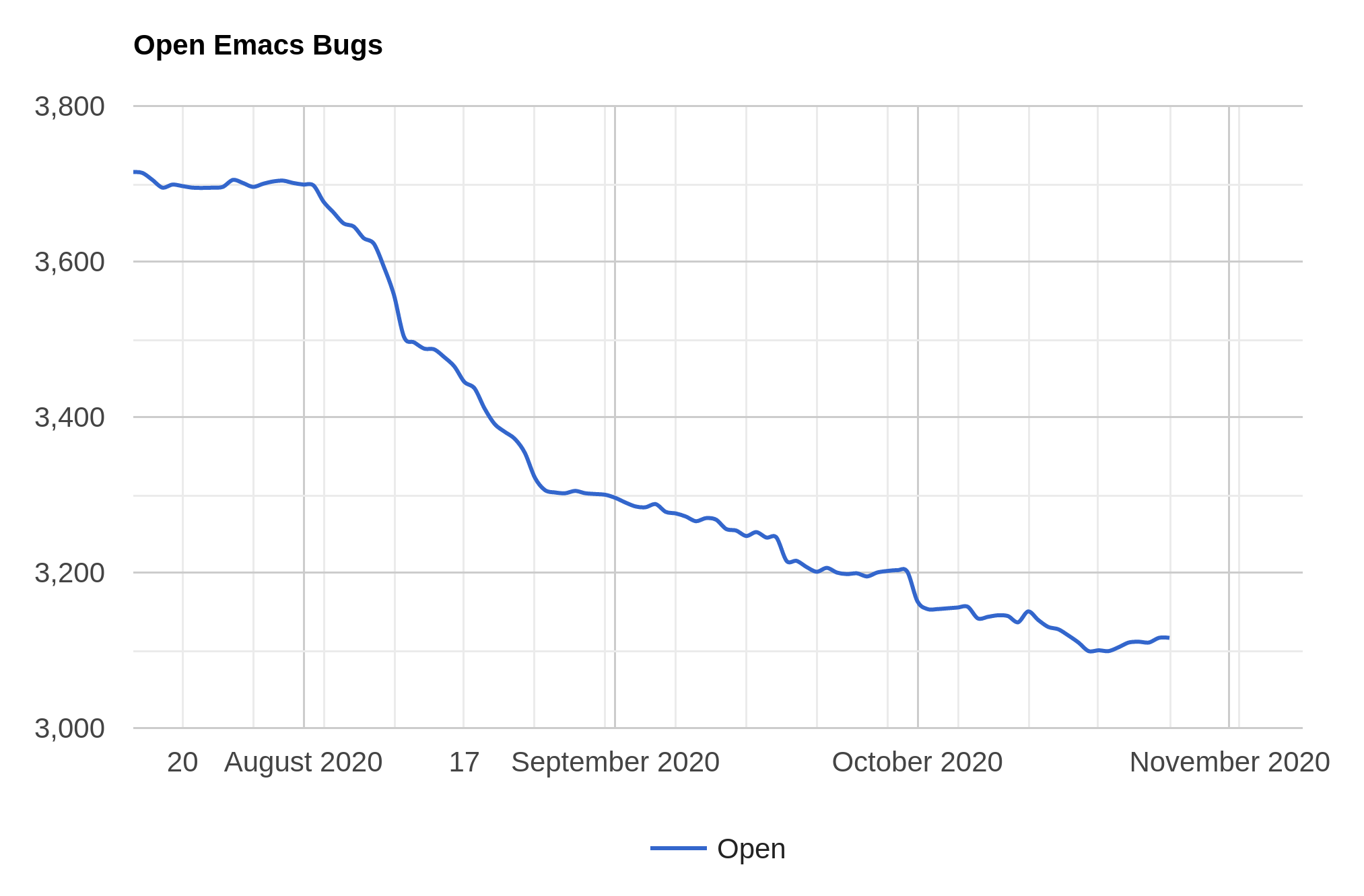 In this batch I mainly concentrated on getting submitted, but neglected patches installed. I did this by downloading all the bugs and just grepping for patches — there were about 500 of them that hadn’t been tagged as “patch” (half because they weren’t good patches and half because … just because). So how did that affect the number of contributors: 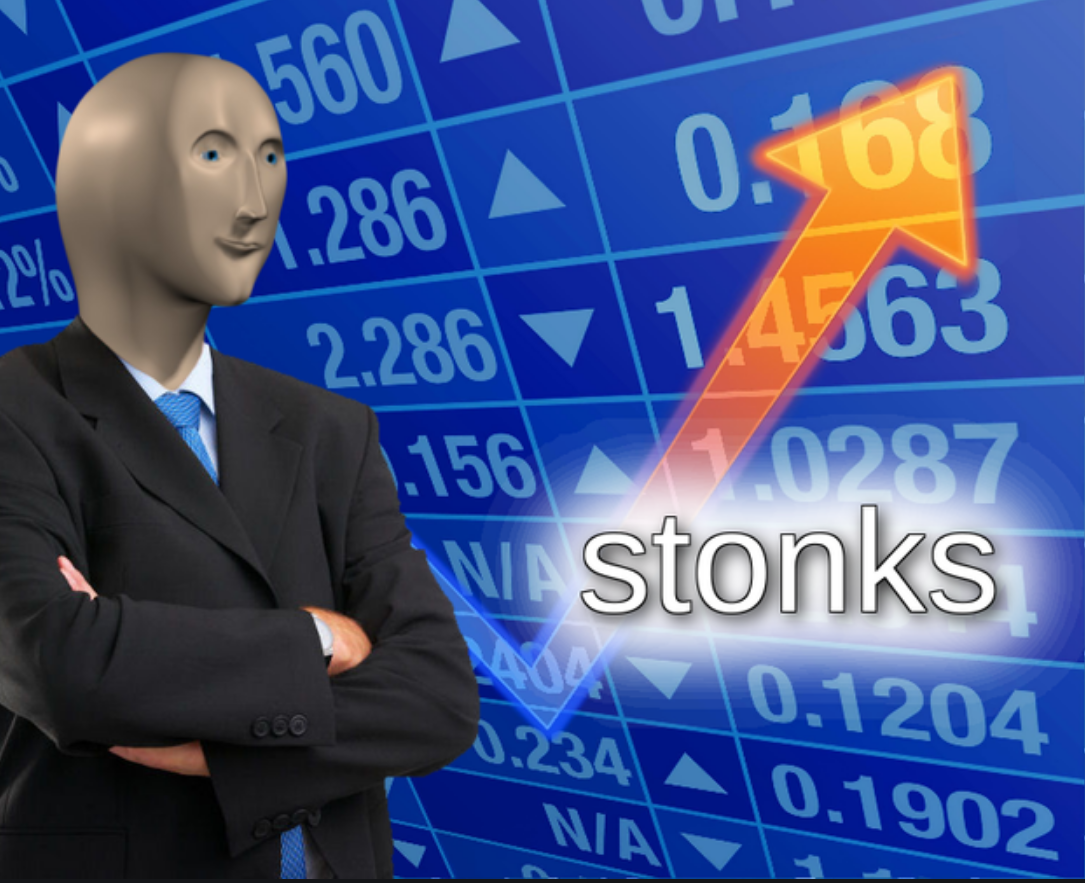 So from like 40 per month to 95 in September. And for completeness, here’s the number of commits per month:

But now I’ve gone through all the patches, so I guess I’ll have to… *shiver*… start fixing bugs myself! Oh the humanity.

Speaking of which, what I’ve been working on lately is trying to make basic Emacs Lisp functions more discoverable. Taking the s.el as a model. According to Reddit, it’s apparently the Platonic ideal in documentation: Just a list of functions with some examples so that you can see what they do.

You enter the new doc thing most easily via the normal help system, like `C-h f string-join RET’:

Hit enter on that link and: 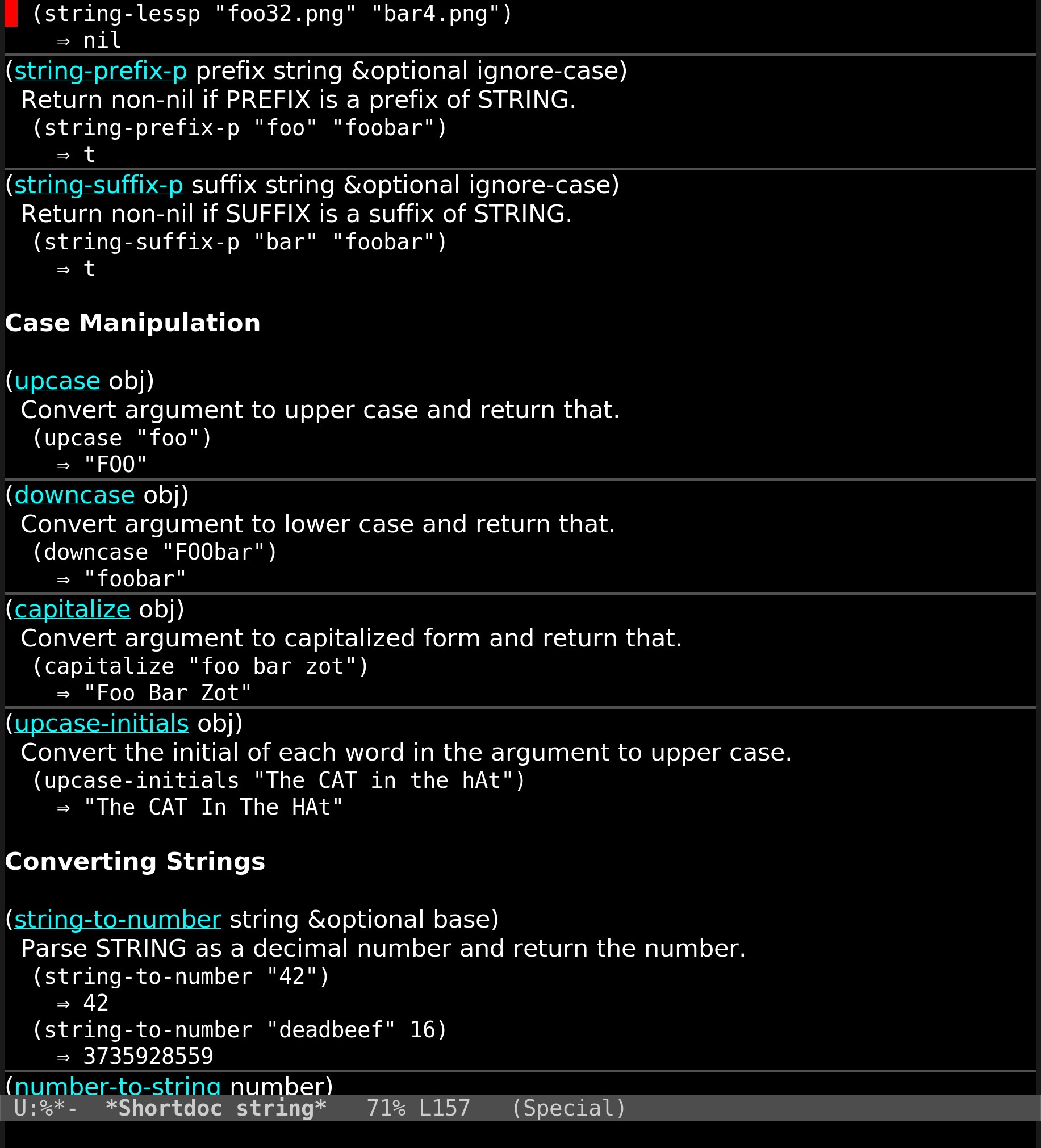 Eh, the look may need some tweaking…

I saw somebody on Reddit describing reading the Emacs documentation as being forced to read an academic treatise… and I sympathise. I think thorough documentation is important, but sometimes you don’t want to read about all the subtleties and edge cases, but just want a I HAVE A STRING HERE JUST FUCKING TELL ME WHAT TO DO WITH IT list of functions.

I hope this helps. Skimming these shortdocs is probably more efficient than watching a Youtube tutorial, which, I gather, is the other preferred method of learning computer things.

Kids these days! Get off my lawn!