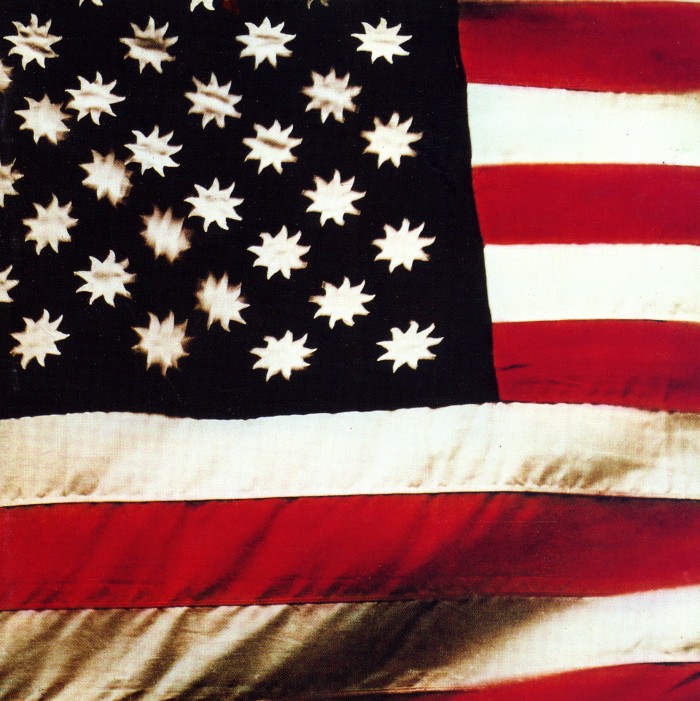 Oopsie! That was more… than… I should have?

Let’s see… it’s not all old stuff, either? It’s a pretty good mix. So what are the most interesting ones? Er… as you can imagine, I haven’t really heard many of these a lot of times, so I don’t really know. But immediate standouts include:

I discovered Melanie de Biasio the other year, and while I think her newer stuff is even better (like Blackened Cities, which is amazing), this old remix album is pretty spiffy.

Oh yeah, I’ve been buying everything by Trash Kit, and it turns out the guitarist there has two other bands, and I think they also sound good? Not sure; only listened to it once so far.

Oh, I was reading the Robert Wyatt biography, and there’s a band called The Unthanks that did a live show with songs by Antony and the Johnsons and Robert Wyatt? What a concept! So I got that, and it’s really good, and I’ve now started buying their other albums.

Their follow-up album, The Bairns, released on 20 August 2007, was nominated for the Best Album award at the BBC Radio 2 Folk Awards 2008 and was runner-up for the 2008 Mercury Prize. The album debuted in the UK Top 200 Albums Chart at number 178 in the week after the Mercury Prize award ceremony.

I’m afraid it kinda sounds like it might be music for grown-ups? Eww! Nobody wants that! I guess I’ll find out…

Karen Dalton was really good, too, and an interesting story…

I got There’s A Riot Goin’ On by Sly and the Family Stone. Totally not topical, but so weird! It’s like submerged in a murky layer of… murk, and just very very strange. I think I kinda love it.

Anyway, these were the ones that immediately stood out, but I got a lot of good stuff this month… Oh, yeah, the NO album by Boris, too, which is a lot of fun.