My wifi saga has been long and painful. Using a single AP, no matter how monstrous, just hasn’t worked in this flat: I’d get miserable bandwidth whenever not within two meters of the AP, and some parts of the flat got no coverage at all no matter where I put it. I guess wifi doesn’t like brick walls?

So I tried mesh setups, and that helped: I got coverage in the entire flat, but bandwidth was miserable. I mean, like 5Mbps and stuff. The last iteration was with Ubiquiti Amplifi, and I could probably have lived with the miserable bandwidth, but a bigger problem was that is was unstable: It required rebooting from time to time to force the units talk to each other again.

But! Earlier this year I finally put in some VLAN switches so that I could watch Netflix. (It totally makes sense.) So now I could install a real multi-AP wifi network where the nodes communicate with each other over cables, like god intended. 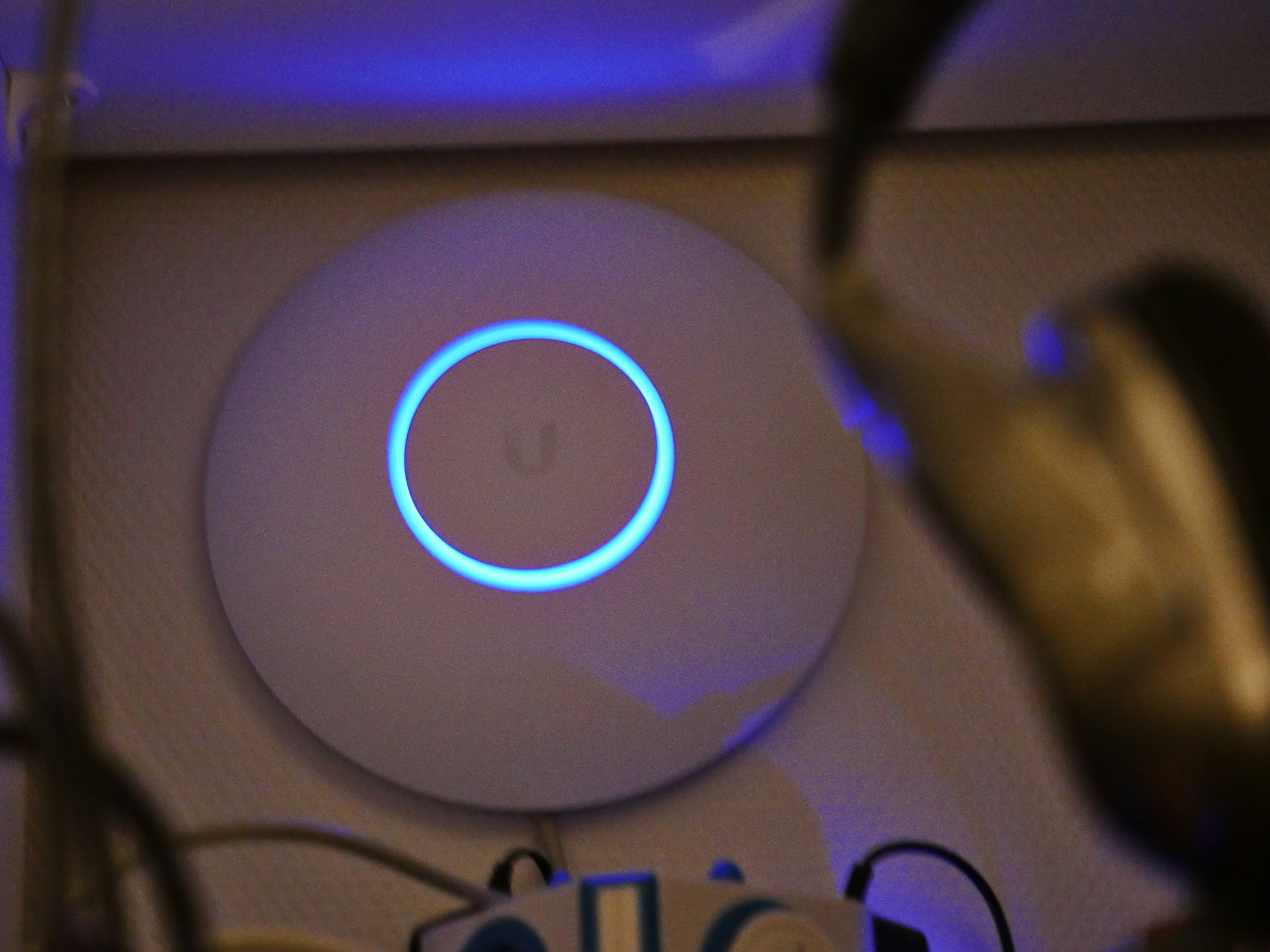 So for a few months now I’ve had Ubiquiti Unifi, and I’m pretty pleased with it. I’ve got three nodes, which gives me complete coverage, and I get like 125Mbps from the couch I’m sitting now.

Setting things up was a breeze once you get past all the strange neologies Ubiquiti uses, calling the controller a “Cloud Key Gen2” and “2.4GHz” for “2G” and calling the APs “devices” and etc etc etc.

And they try to upsell you on switches. All the gadgets are powered over ethernet, which is really handy, but any PoE switch will do.

But it’s been completely stable: Haven’t had to reboot the network even once, which is a first for me with wifi.

Of course, Ubiquiti are asshats, but eh whatevs. I assume that everything on the wifi is unsafe anyway, so I don’t care that much. What I do care about is this: 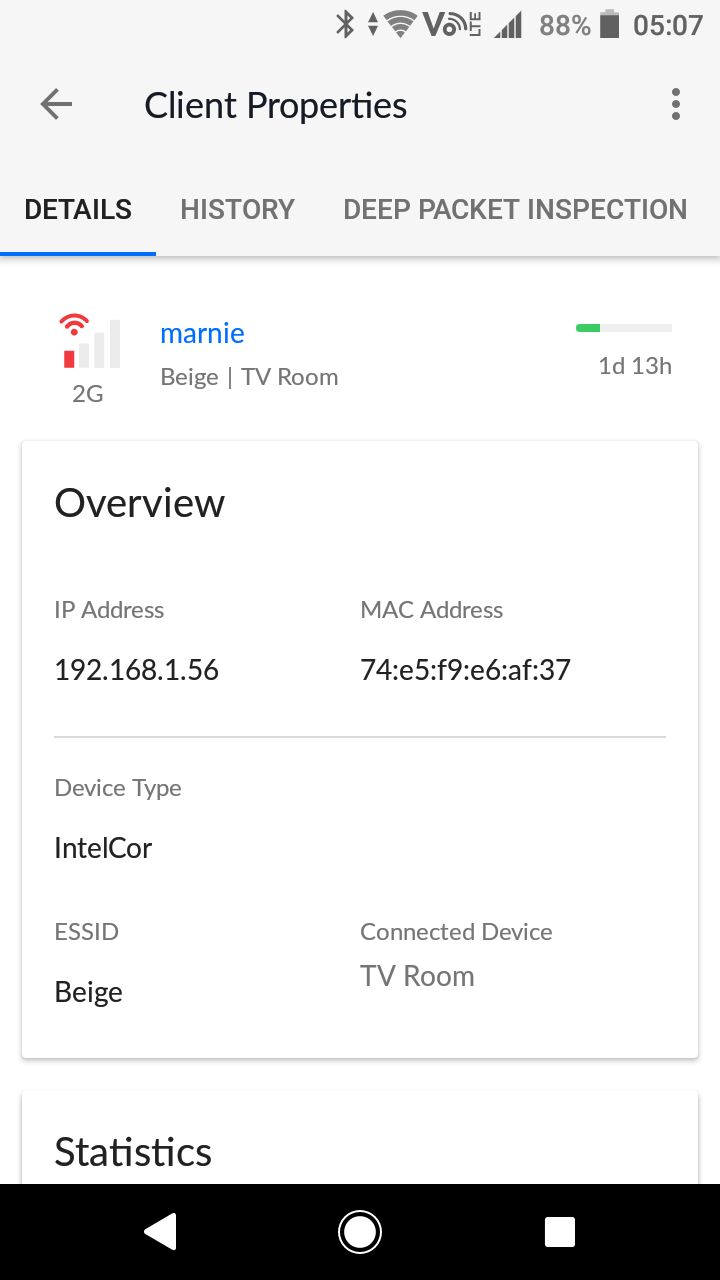 The APs are extremely sticky. If my laptop is connected to one AP, it’ll stay connected to it, even if it drops to 1 bar and 2.4GHz, and I have to either reconnect on the laptop or in the app. (It’s pretty easy in the app — there’s a “reconnect” menu item that’s quick and speedy.)

One problem with the app, though, is that it usually crashes when you open it. 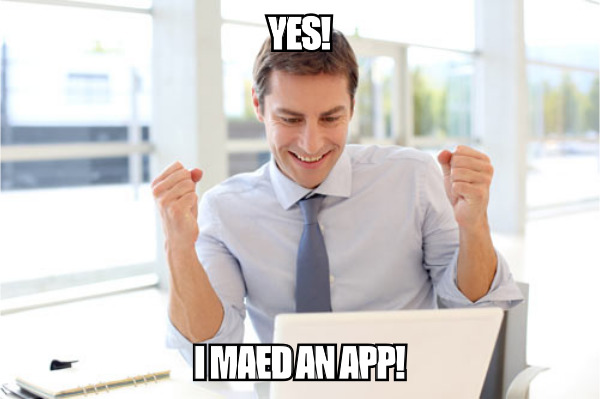 Details! It’s not like anybody expects a hardware maker to be able to write functioning software.

So I give this thing all the thumbs up, because this is probably as good as it’s going to get, because: Wifi sucks, and it always will.