Zola Jesus’ album Okovi was one of the best albums released in 2017, so now there’s a remix/additions album out, and it’s on totes groovey vinyl: 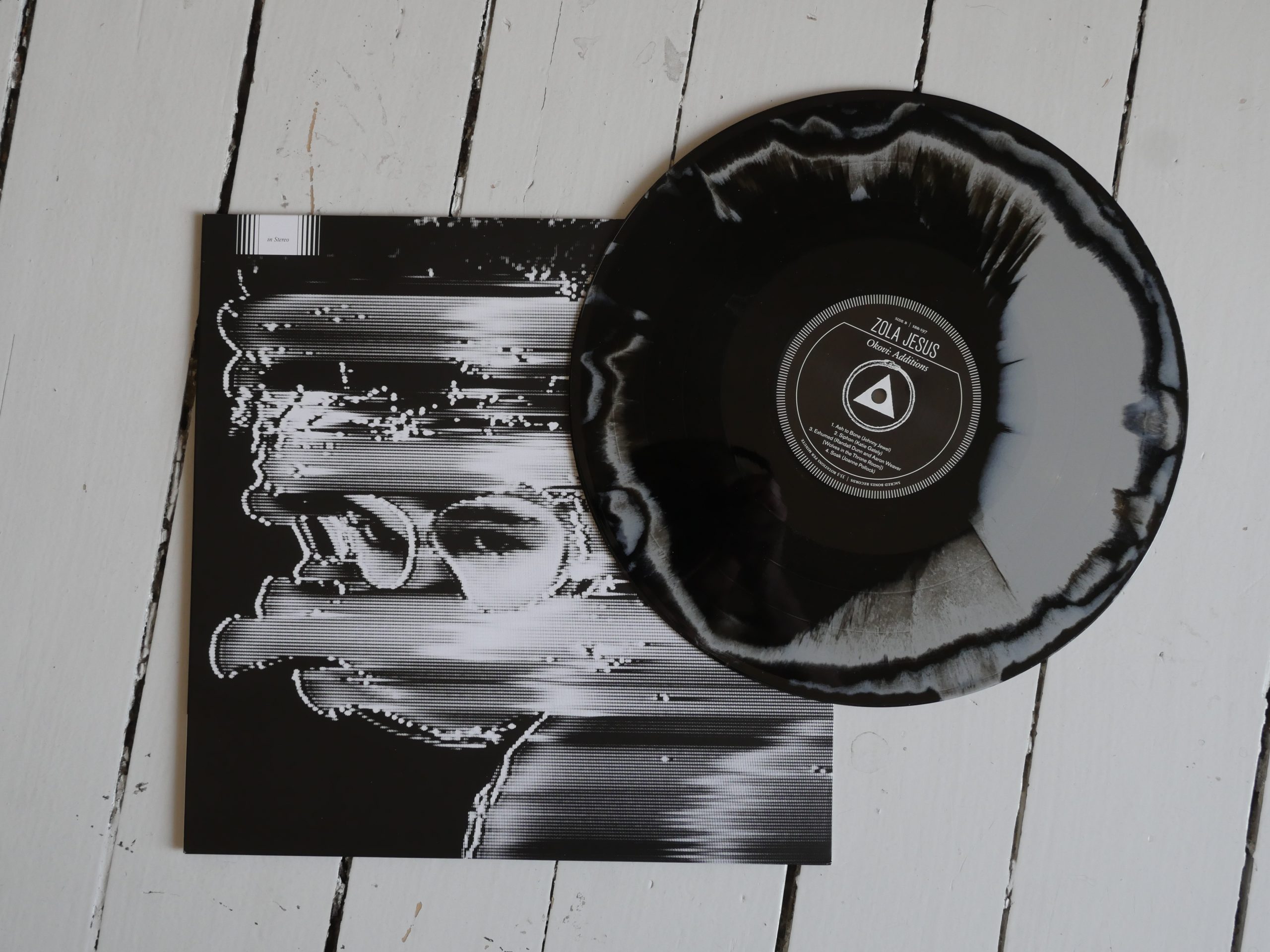 And for some reason, Norman Records sent me a signed picture of Chris Carter in the same parcel: 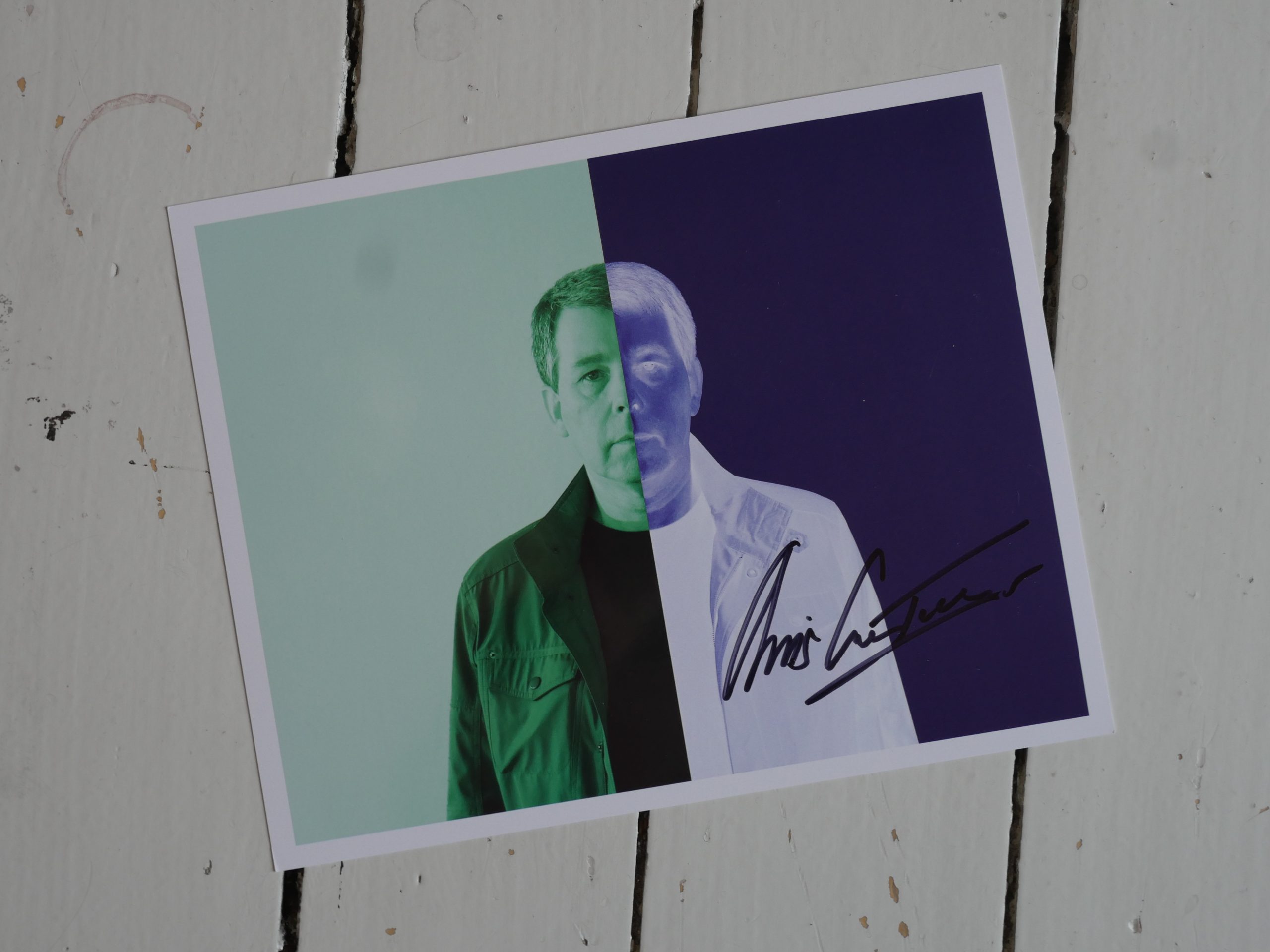 Thanks? It’s what I’ve always wanted?

In conclusion: Norman are the best.