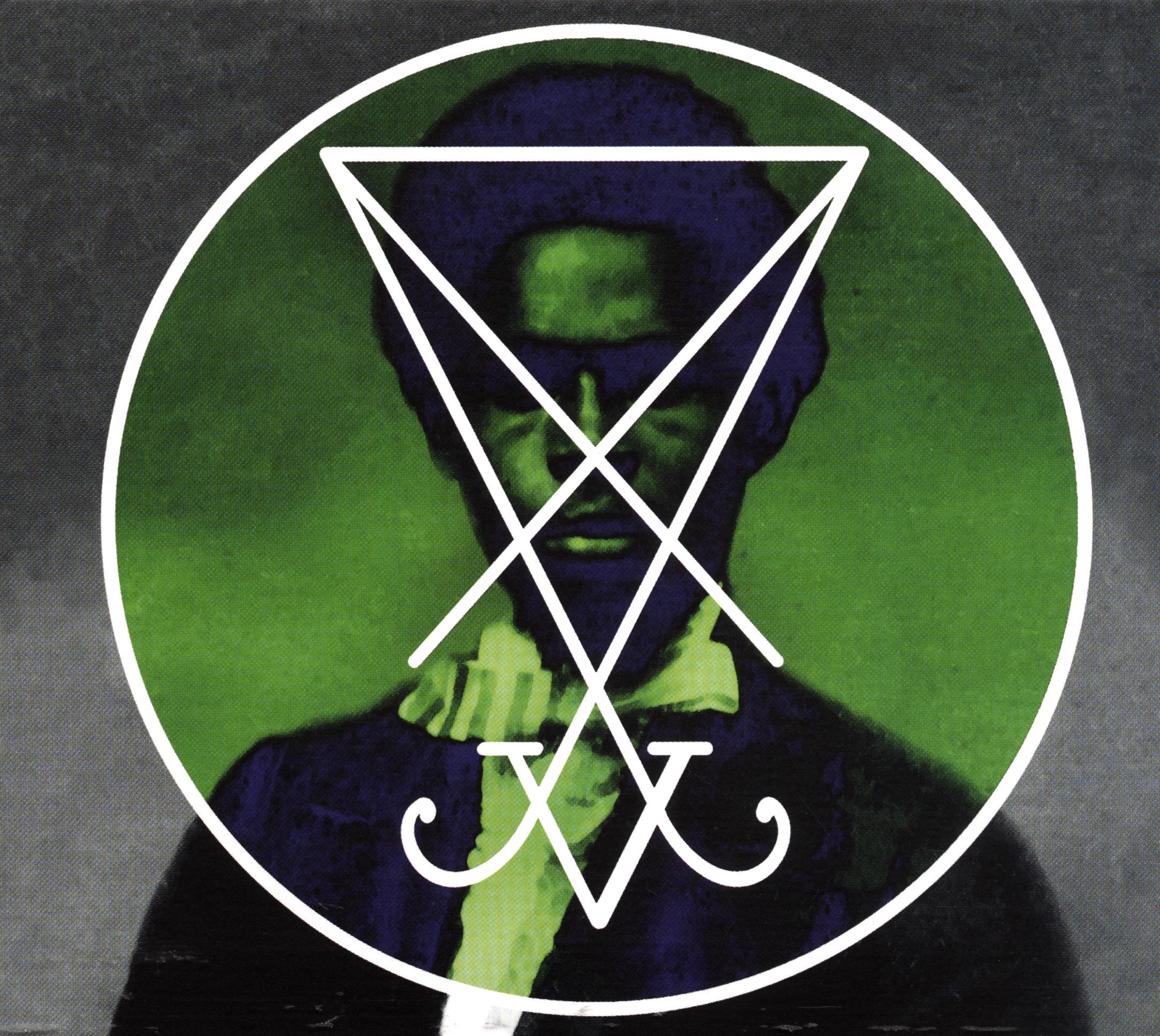 This has been a kinda weird year of music for me. I’ve spent quite a lot of time resampling old vinyl and sampling old tapes, so I’ve listened to a lot less new music than usual. Nevertheless, here’s the list of the best music of 2017, determined by how many times I’ve listened to each album.

Kinda. I had to cheat a bit to get the late entry from Zola Jesus to the top there, because it’s just a great album and a magnificent return to form after some not very engaging albums.

And the Zeal & Ardour album is the most sing-a-long-ey album ever. “A good god is a dead one / A good god is one the brings the fire” Sing along now! I had planned on seeing them at the Le Guess Who festival, but I was exhausted by that point.

And here’s the list of the older albums I bought this year and apparently listened to a lot:

I saw Janka Nabay & The Bubu Gang at a festival and was kinda blown away, and their albums didn’t disappoint.