I’ve been using a Panasonic GH4 camera for a couple of years to do concerts.  It’s a very nice camera, but it has a few problems.  1) When recording video, it splits the video into 4GB chunks that I then have to piece together.  It’s not a biggie, but it’s annoying.  2) More seriously, the microphone on that camera kinda sucks.  Whenever there’s a really steep sound gradient, it freaks out and goes into white noise, which means that I’ve had to discard more than a few recordings.  IV) It’s big and bulky. f) I use it for other things, too, which means that I have to swap settings and SD cards all the time. 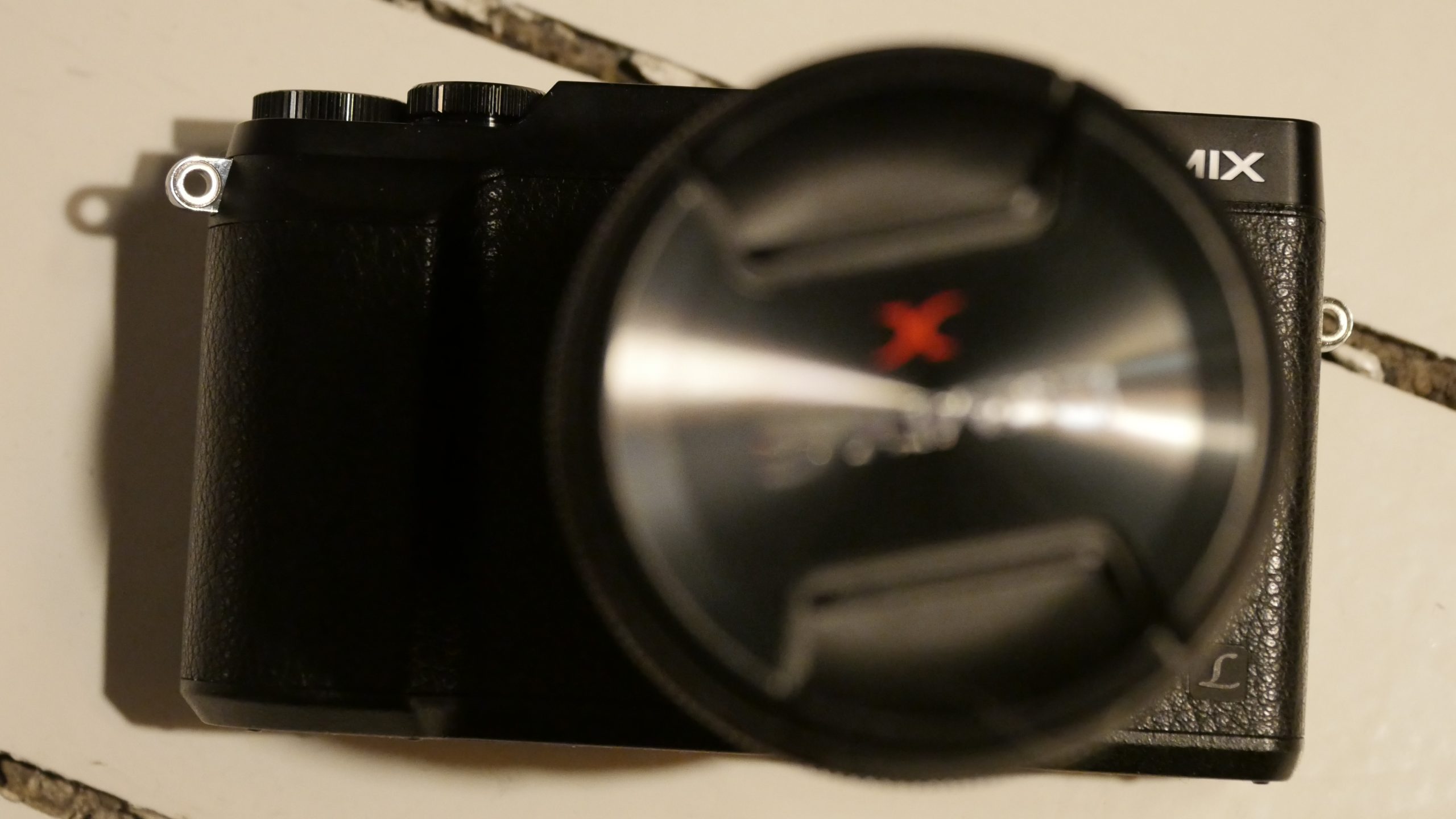 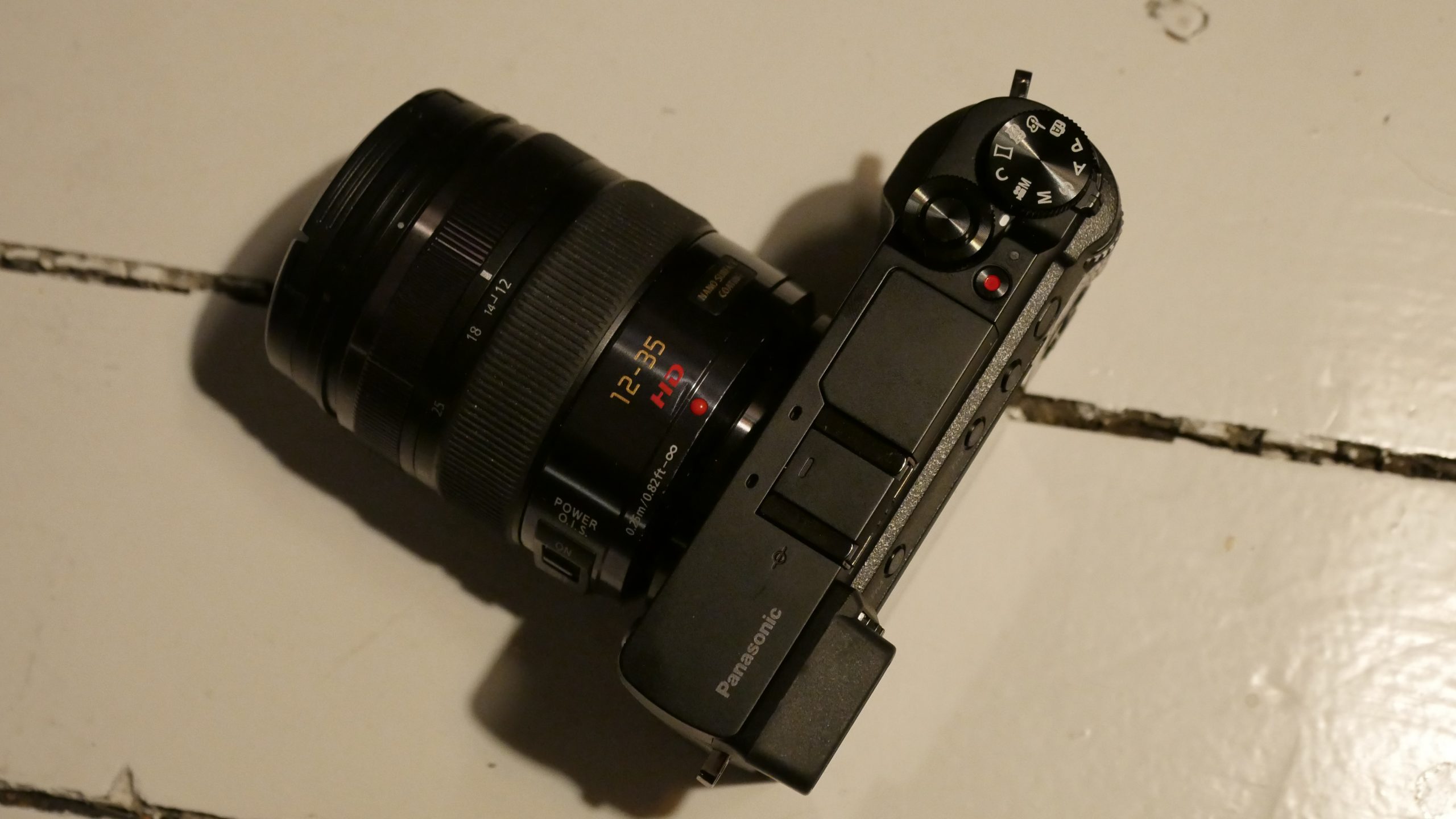 I’ve been using it for some weeks now, and it’s pretty spiffy.  All the previous concerts I’ve done with the camera have been very low-volume affairs, so I had no idea whether the microphone works or not in high volume environments.  Until tonight!

Excuse the wobbly camera work, but I was resting it on my knee.  But the sound is kinda OK, eh?  And it was pretty loud.

So I think this camera’s going to work out.

One funny quirk about the GX85, though, is the EU video length limit.  In case you didn’t know, in the EU, things termed “video cameras” are subject to a pretty steep tax.  Camera producers work around this by limiting their cameras to 29:59 minutes, because they don’t have to pay the tax.

When filming in most modes, the GX85 camera heeds that limit, but it appears that the Panasonic people “forgot” to program that limit when you’re doing 4K video.  Then you can film as long as you want.  Or until the battery runs out, which takes more than two hours.

So…  From now on, the concerts I post on Youtube are going to be in 4K.  You can thank Panasonic and their absent-minded engineers.