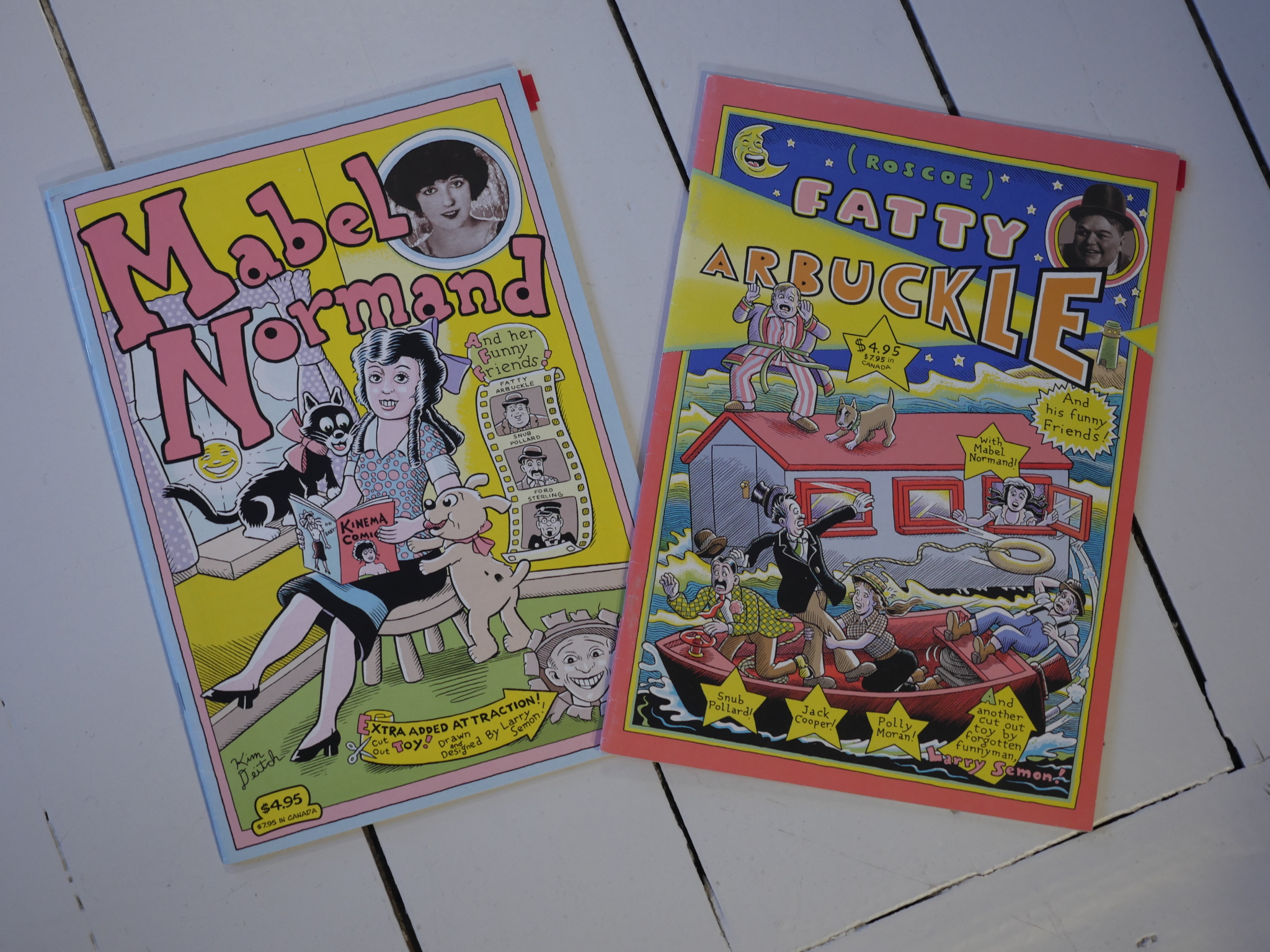 These two magazine sized comics collects pieces of a British publication from 1921, now in the public domain. 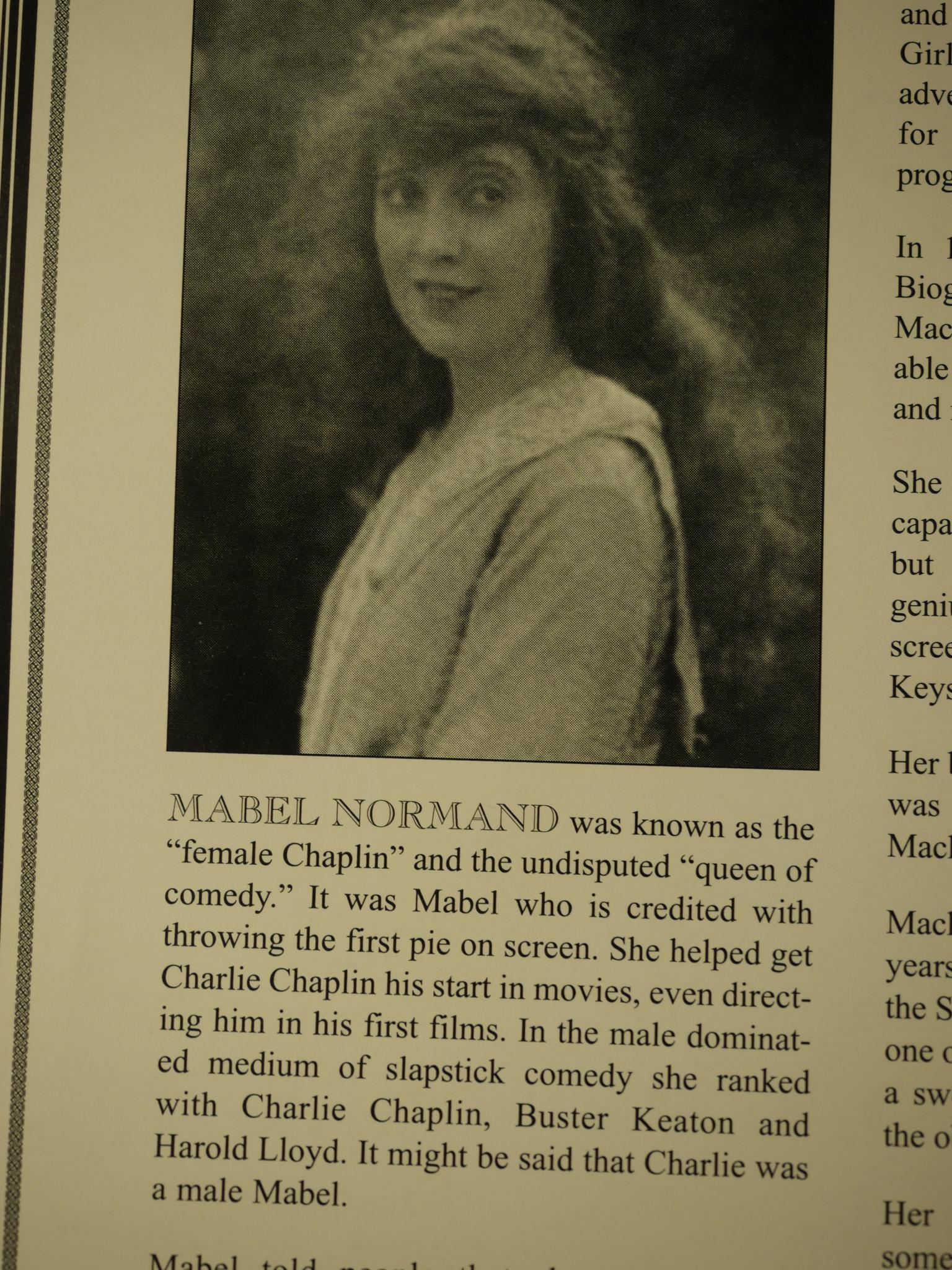 Each issue includes a brief biography of the movie star in question. 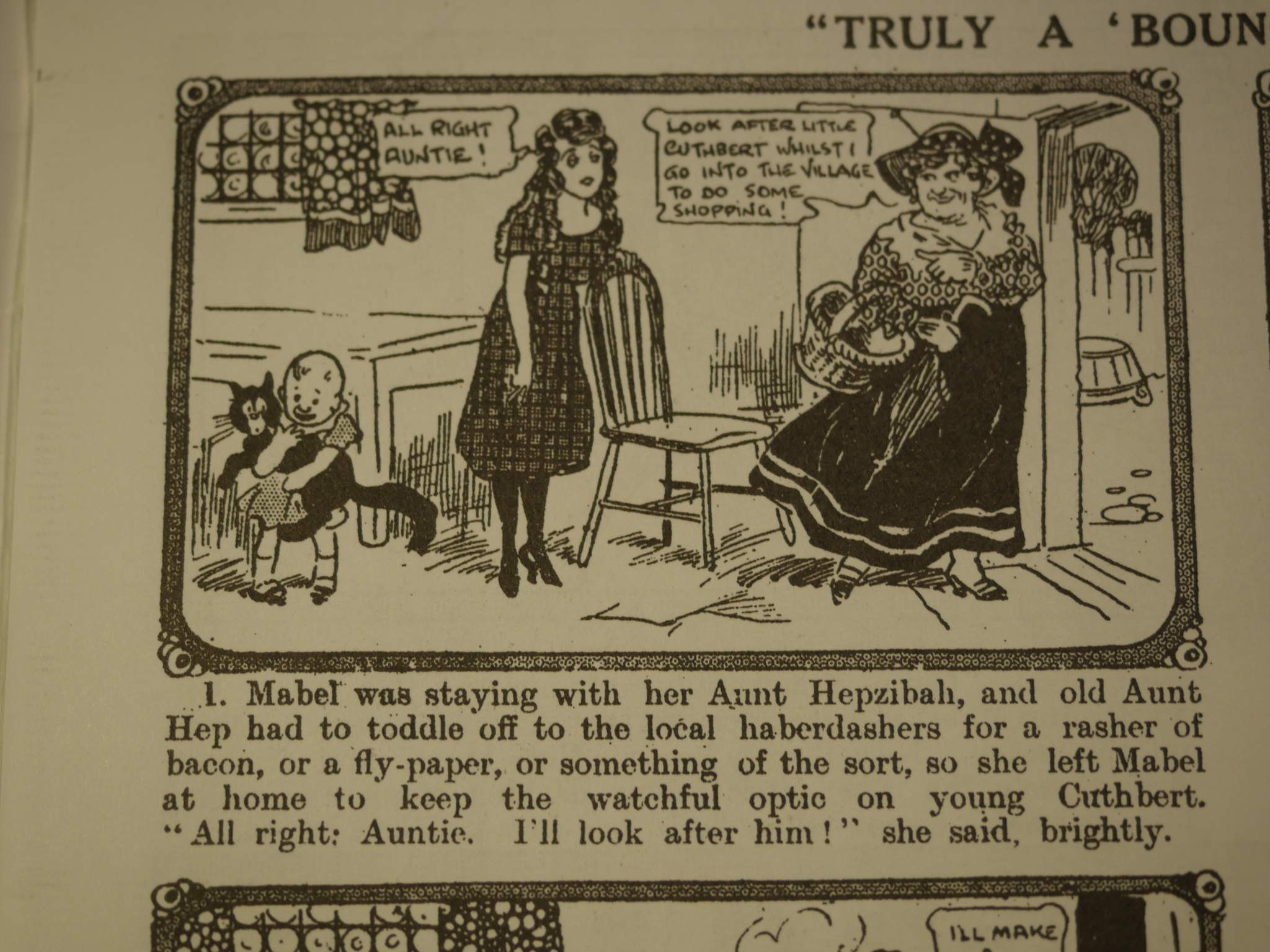 But the meat of each issue is the reprinting of the Kinema Comic contents, and they’re… rather primitive. The level of redundancy between text and image is on a level I don’t think I’ve experienced before, and I’ve… experienced some. You can basically just ignore either the text or the comics. Reading both is tedious. 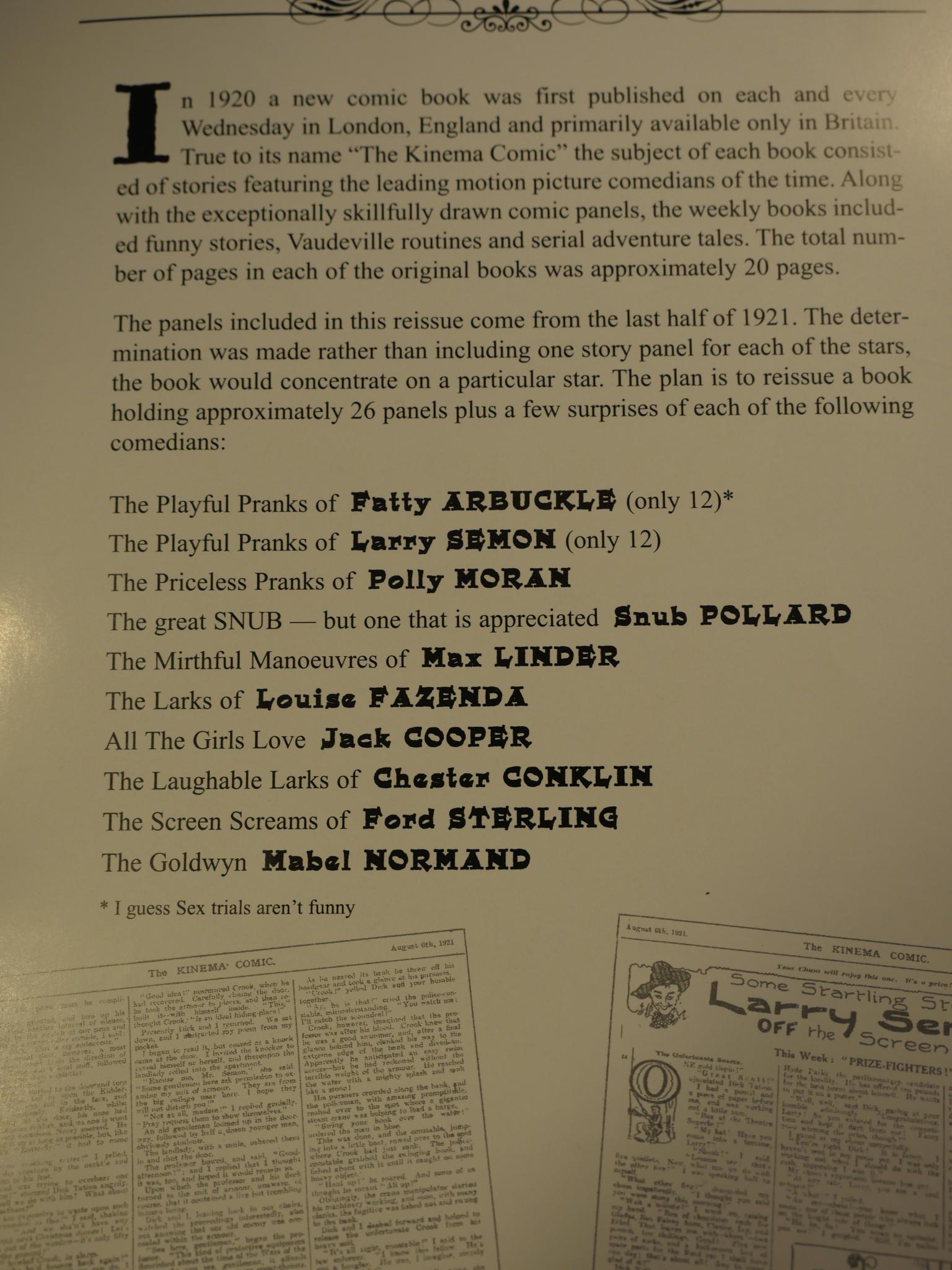 It’s apparently planned as a ten issue series. I don’t know what the editor means by “26 panels”. Is it just a typo for “pages”? 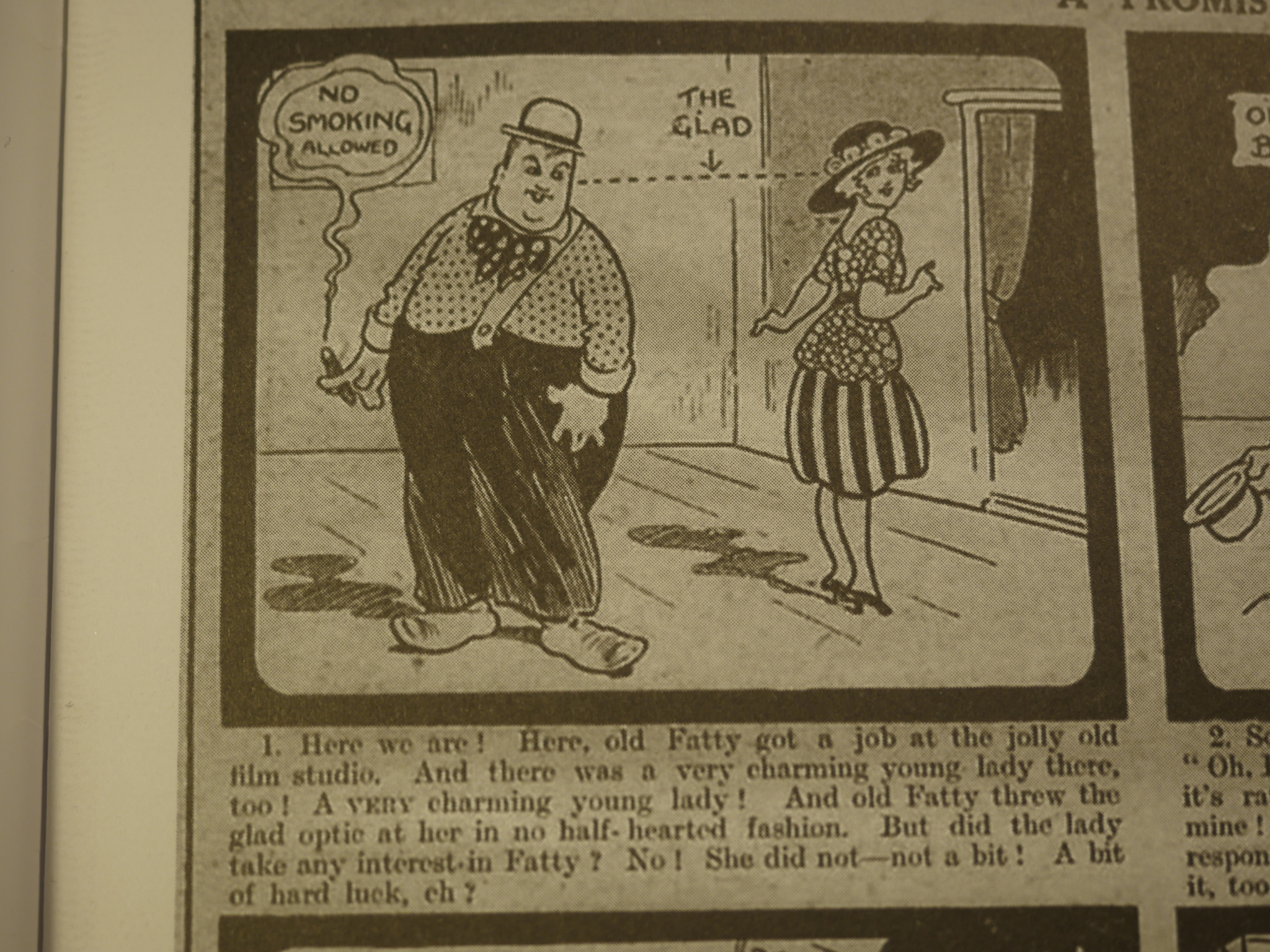 The second issue has a different look. While the first issue was thresholded to completely black and white, most pages here are muddy greys. Hm… “Threw the glad optic”?!? That’s a weird coinkidink… 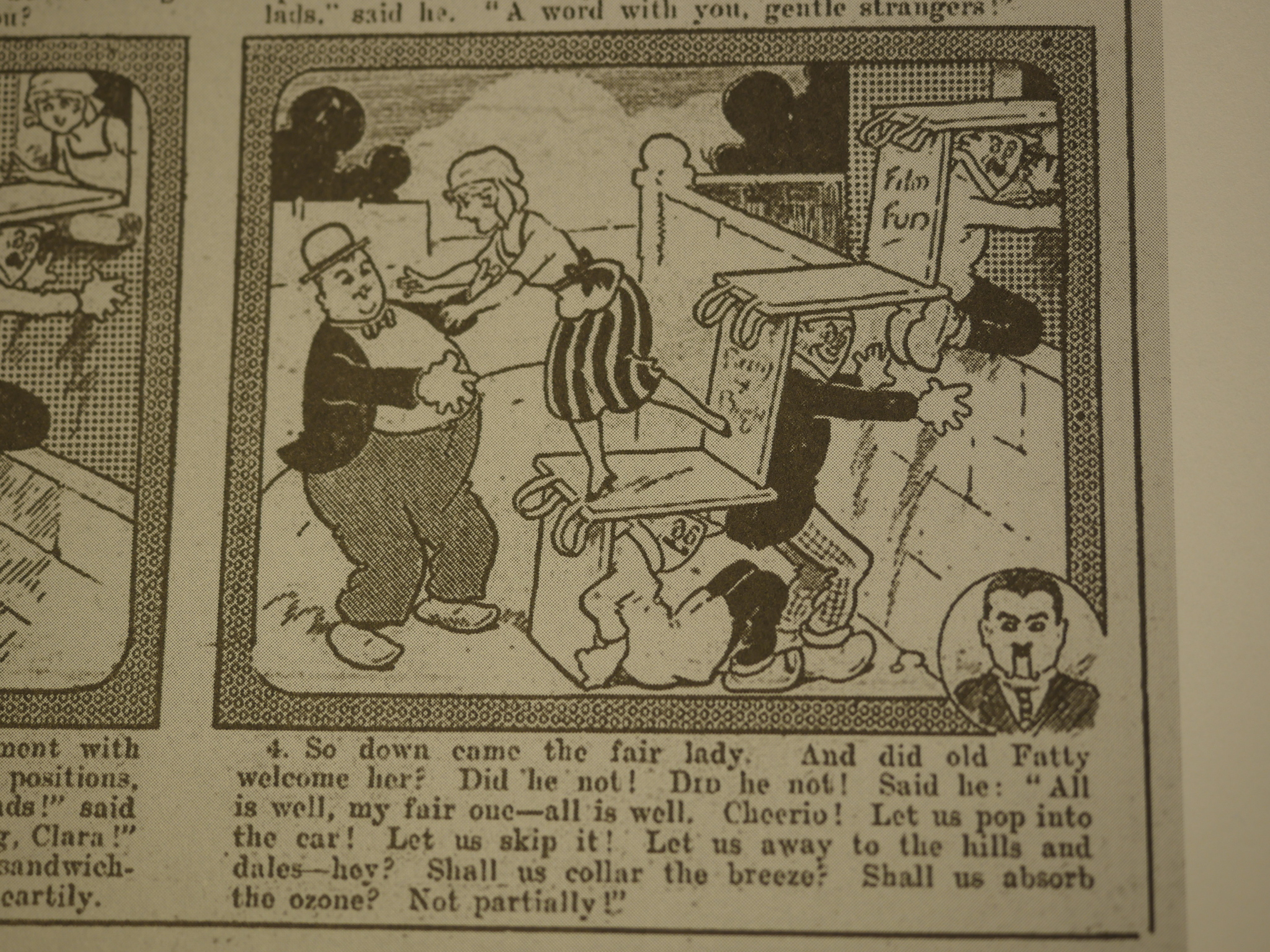 It’s sometimes rather inventive. The text sounds quite a bit like one of those vaudeville comedians yammering on endlessly.

No further issues were published.