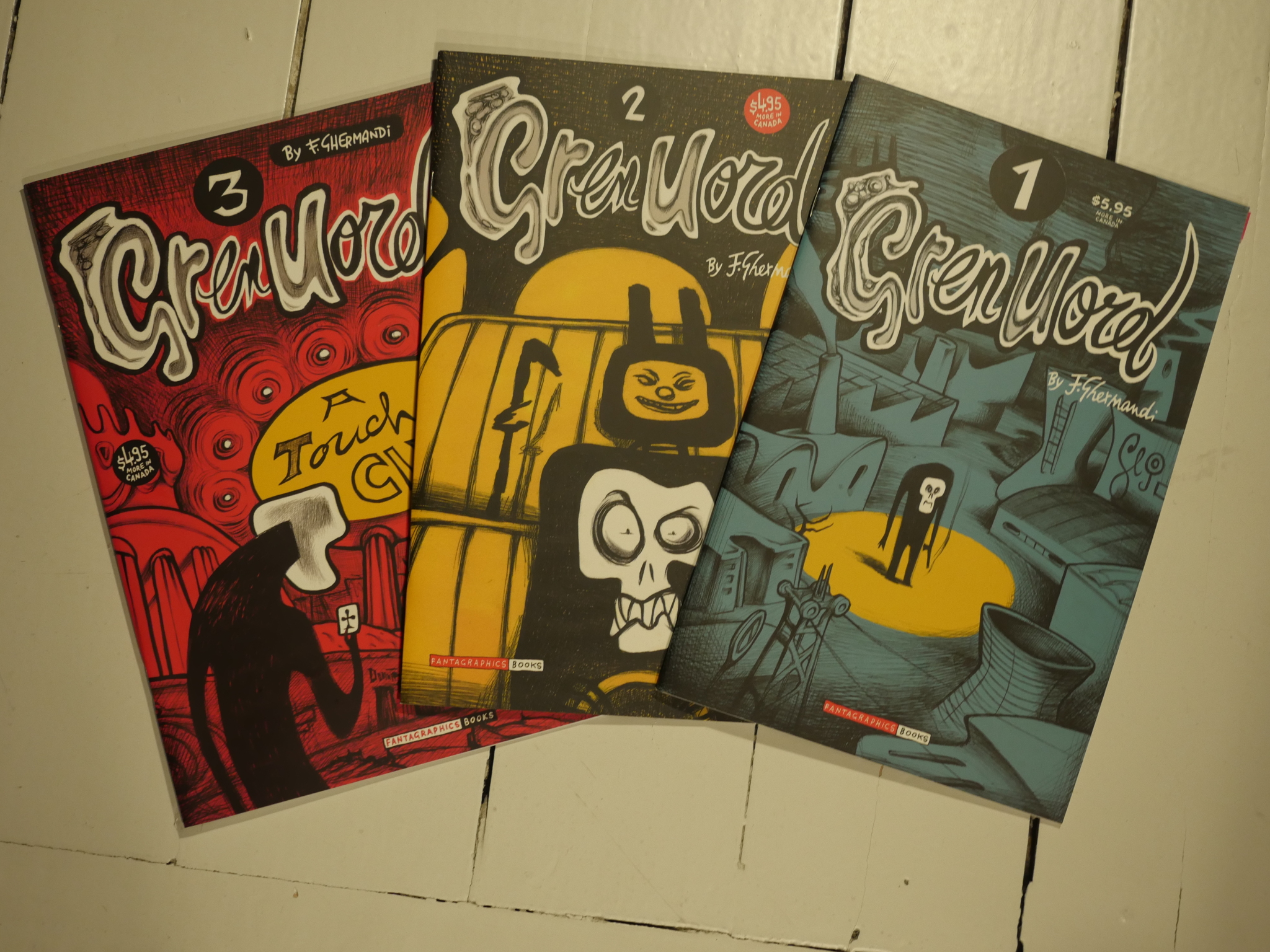 I am not a comics publishing genius, but serialising a translation of an Italian graphic novel as a series of $5-6 comic books, in 2005, published with a four-month interval between each issue, does not seem like the plan most likely to succeed. 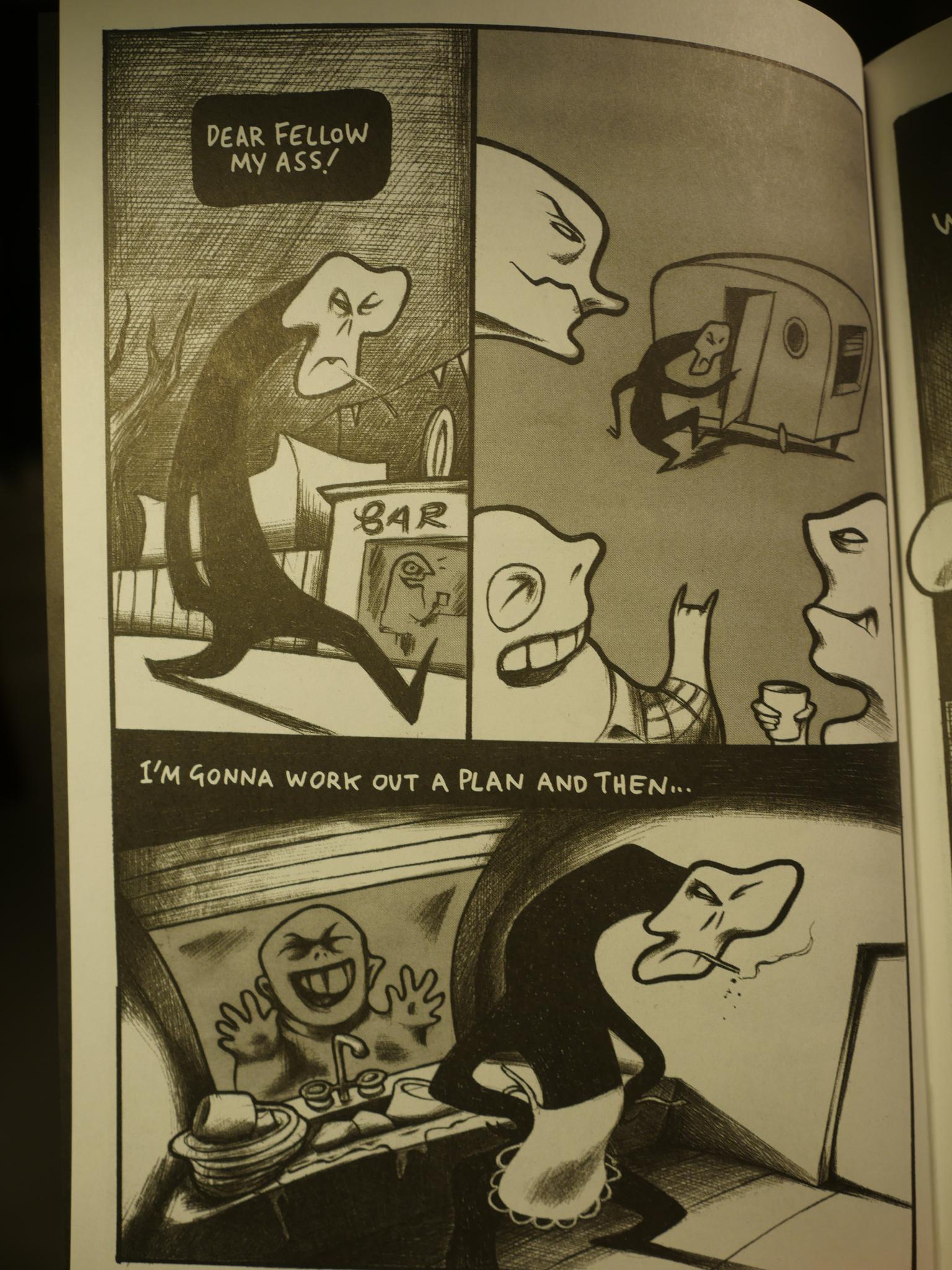 It’s told in a decompressed style: Big panels and not a lot of text. It’s also sometimes frustratingly oblique. 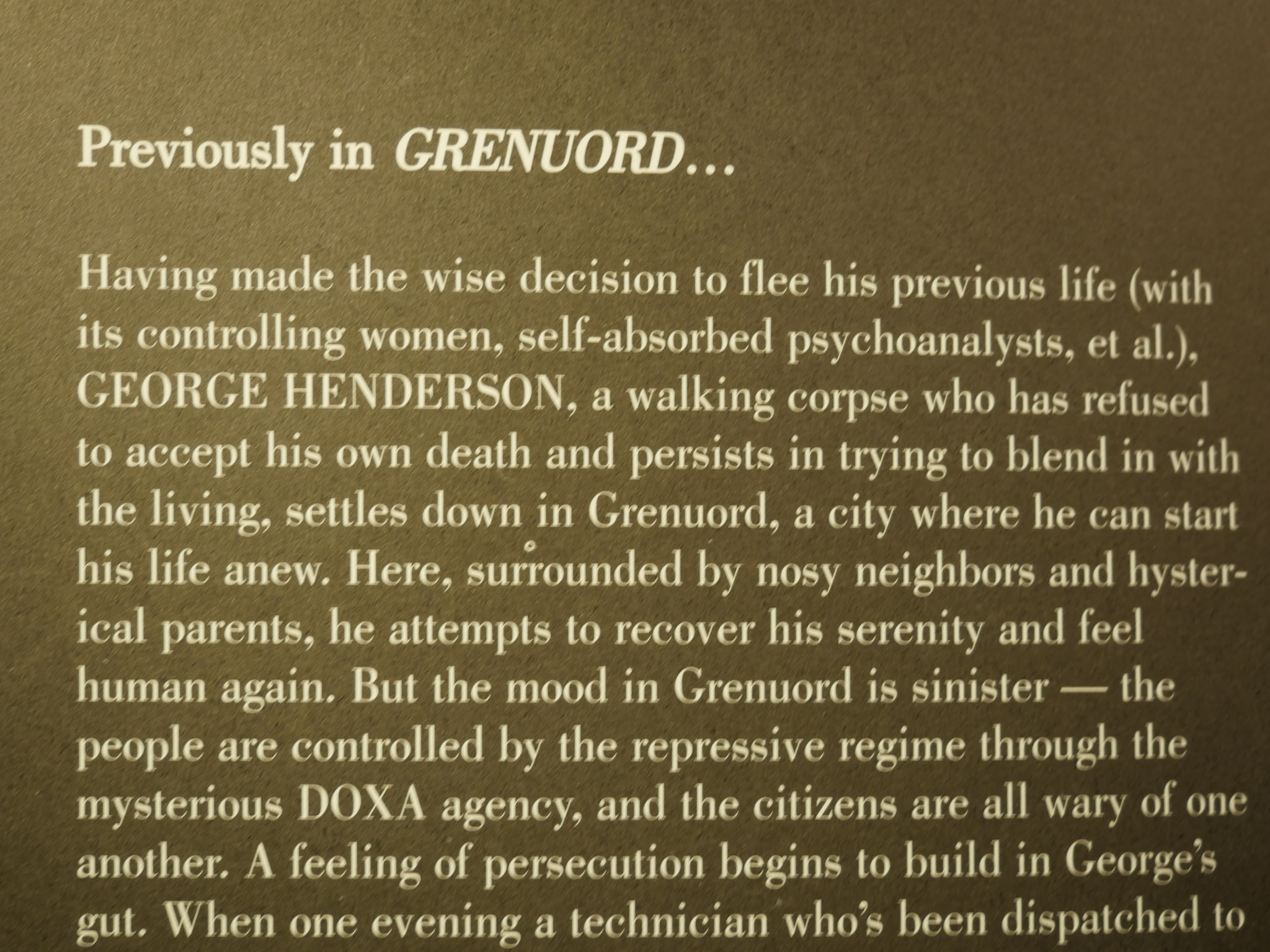 Wait, what? The second issue has a “recap” of the first issue where we learn that the protagonist is a walking corpse. I don’t think that was even slightly alluded to in the first issue? 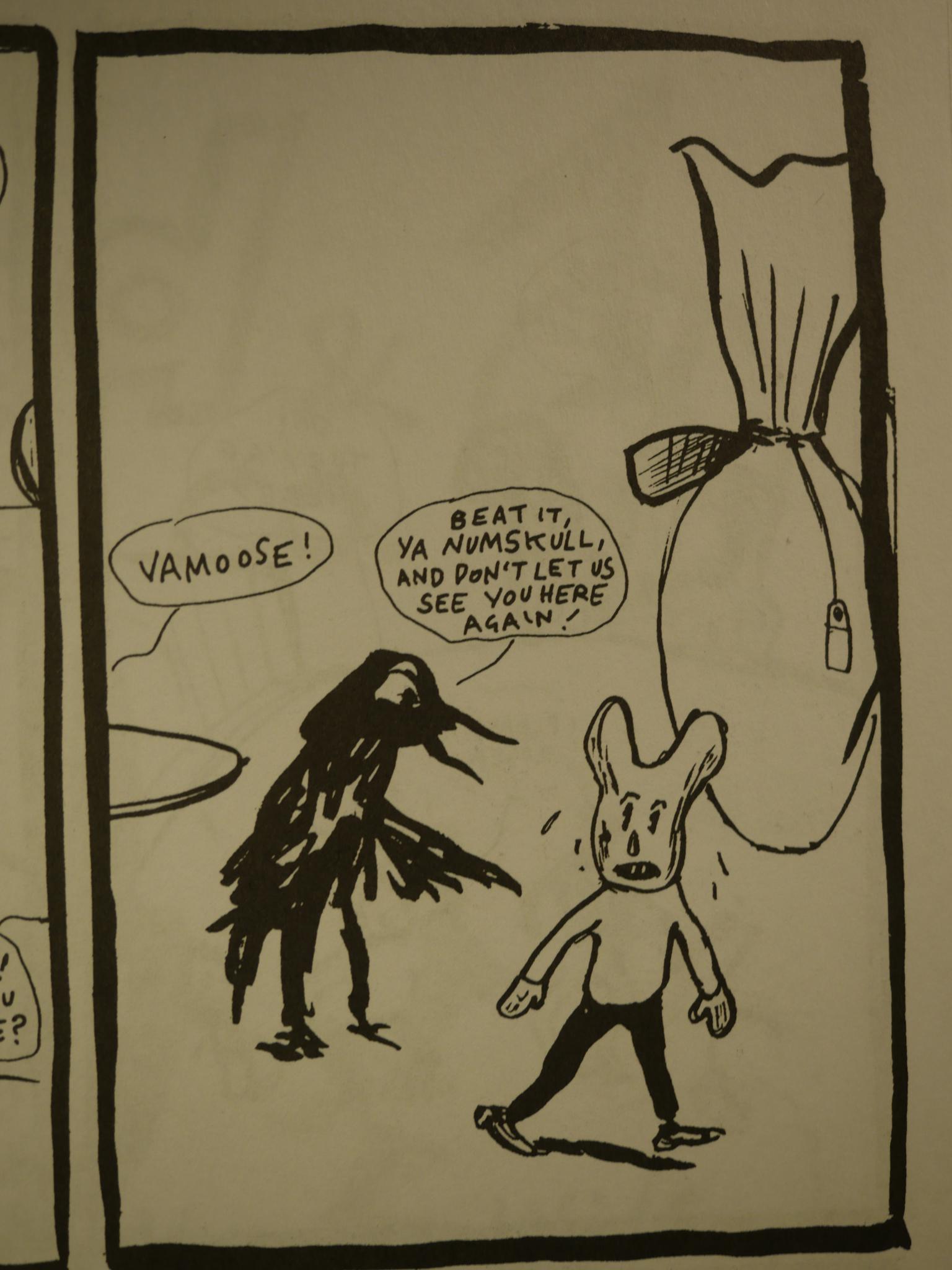 There’s a sort of interwoven, but parallel story about some kids in the neighbourhood, and it’s drawn in this simpler, more child-like fashion. 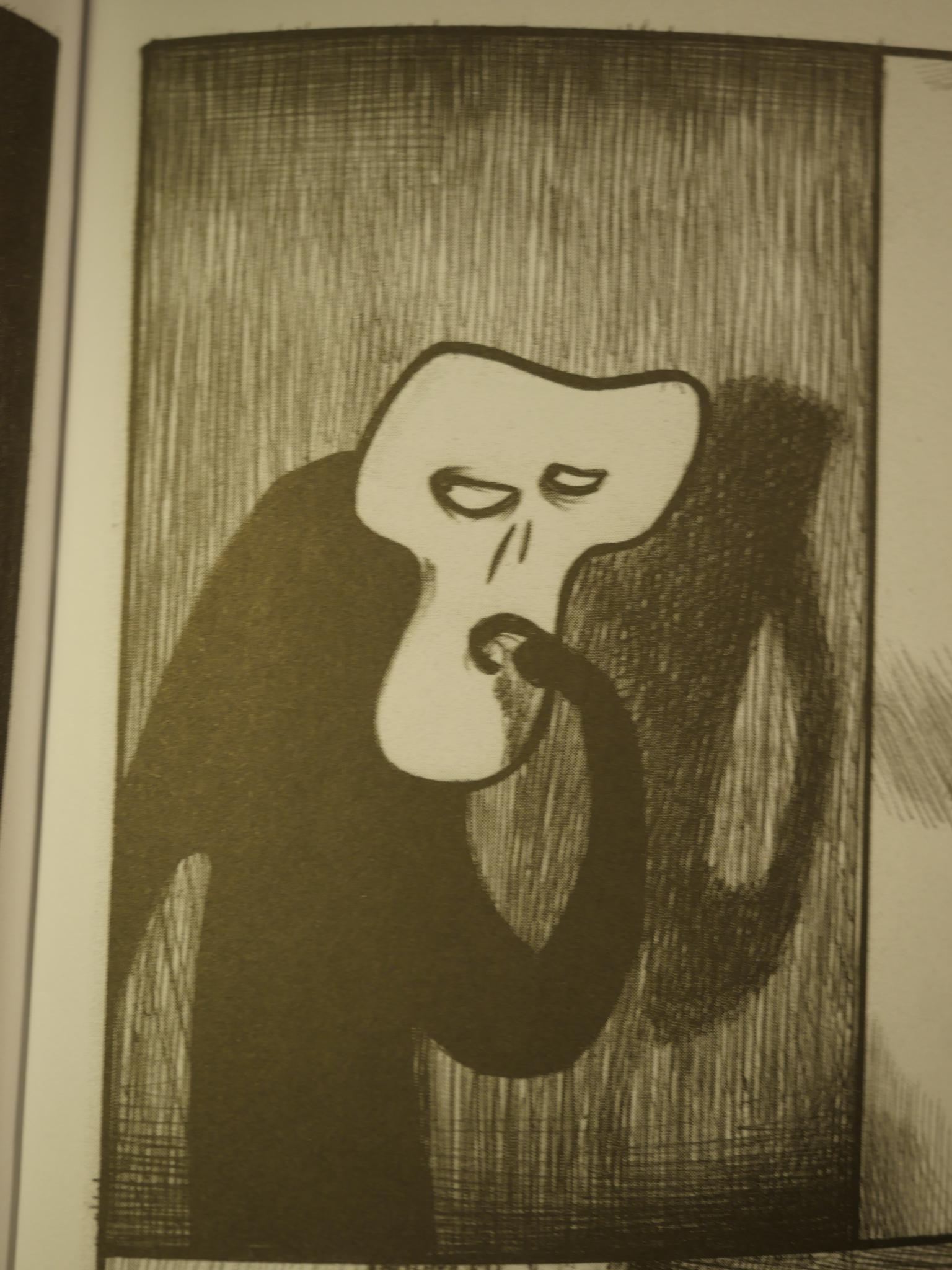 Well, OK… his face is a skull, so perhaps we’re supposed to guess from that that he’s dead? 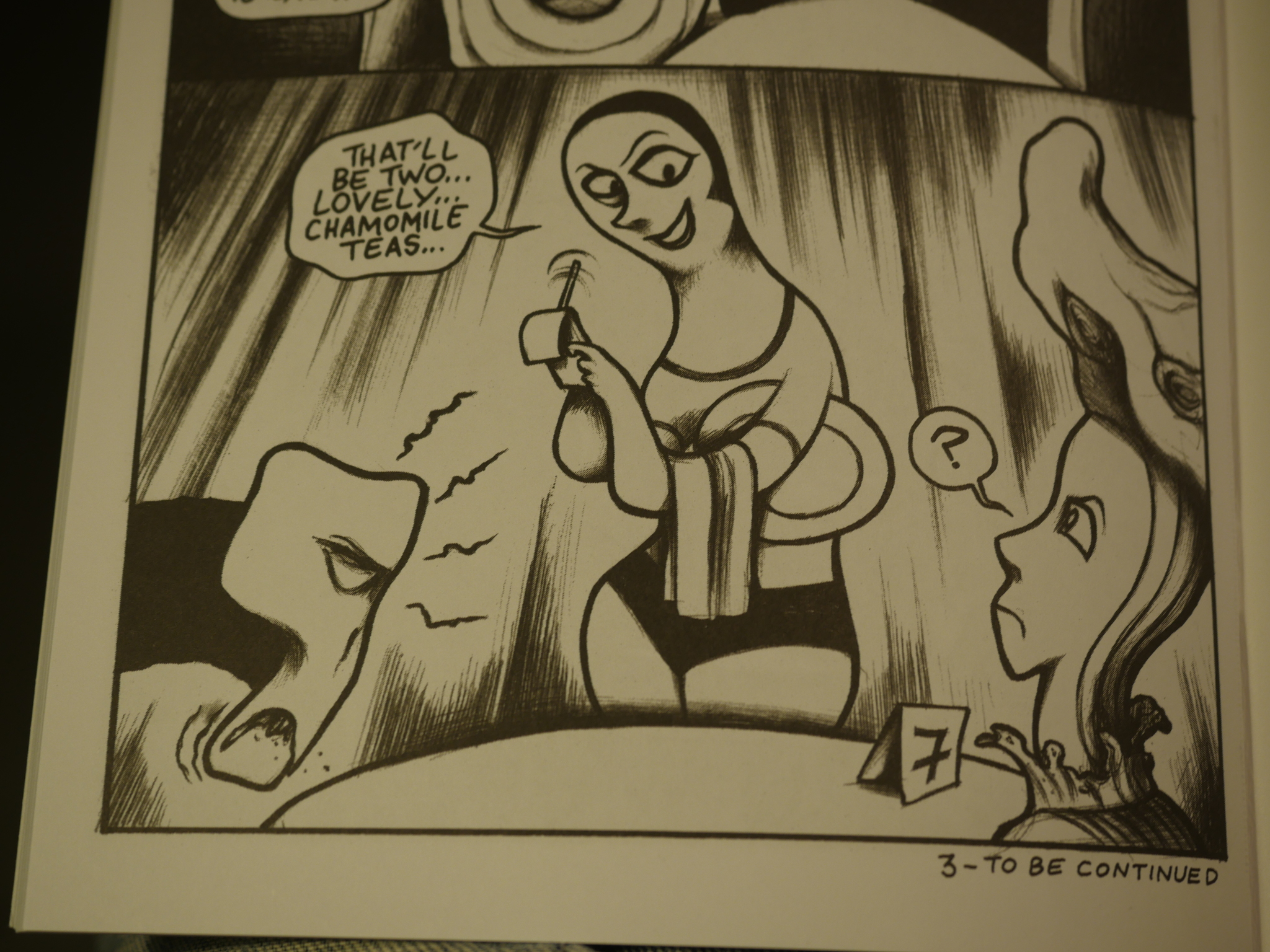 No continuation has been published in English.

It’s a pleasantly paranoid and vague story, and I think I’d enjoy reading a complete edition, but it felt like we were just setting up the premise by the end of the third issue, really, so I’m guessing that it’s a rather long book, really? I haven’t been able to find much out about the original edition.