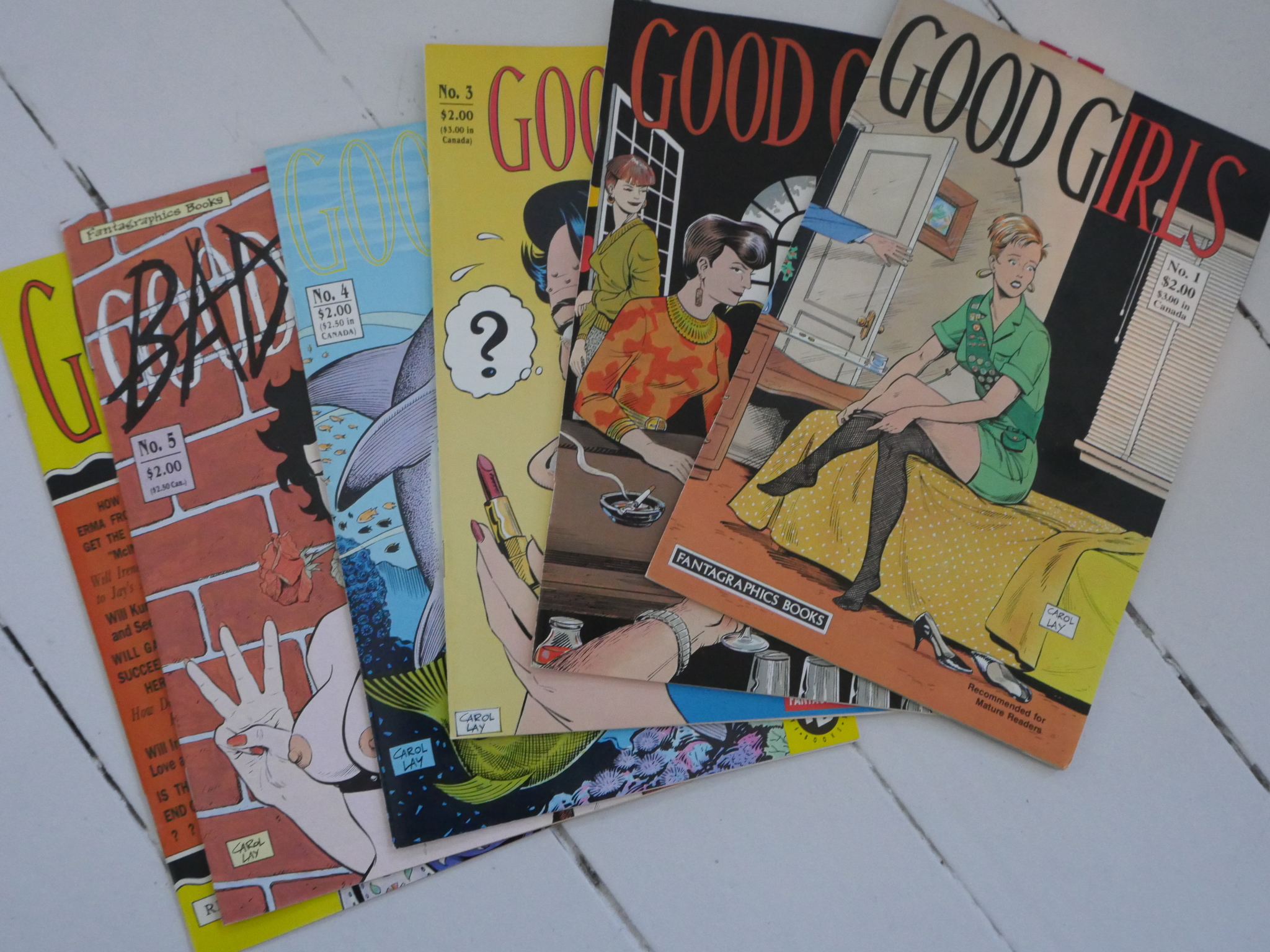 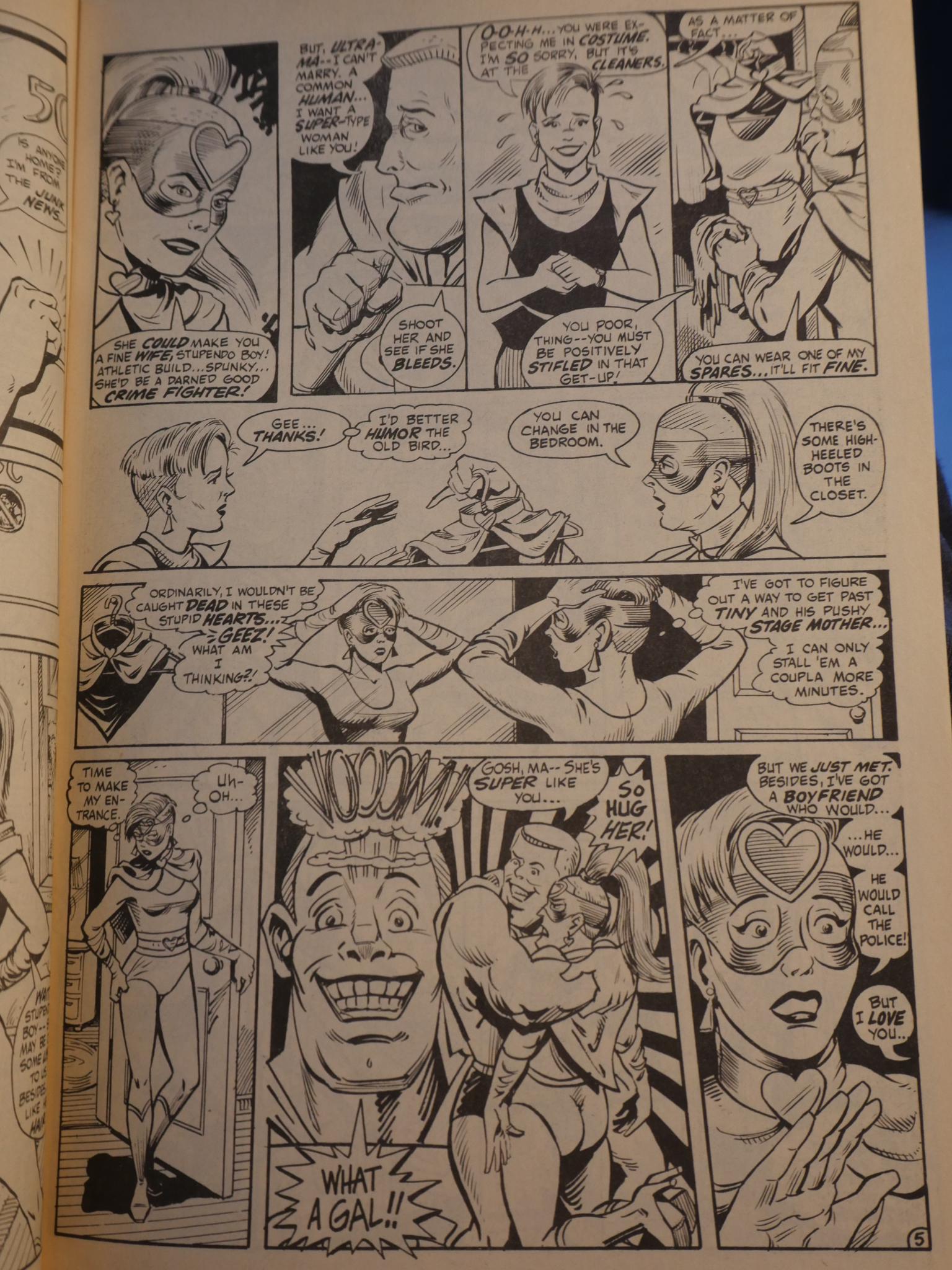 There are two serials in Good Girls. The first one is about a journalist who handles the “lonely hearts” column and gets into wacky adventures, as with these slightly oedipal superhero enthusiasts. 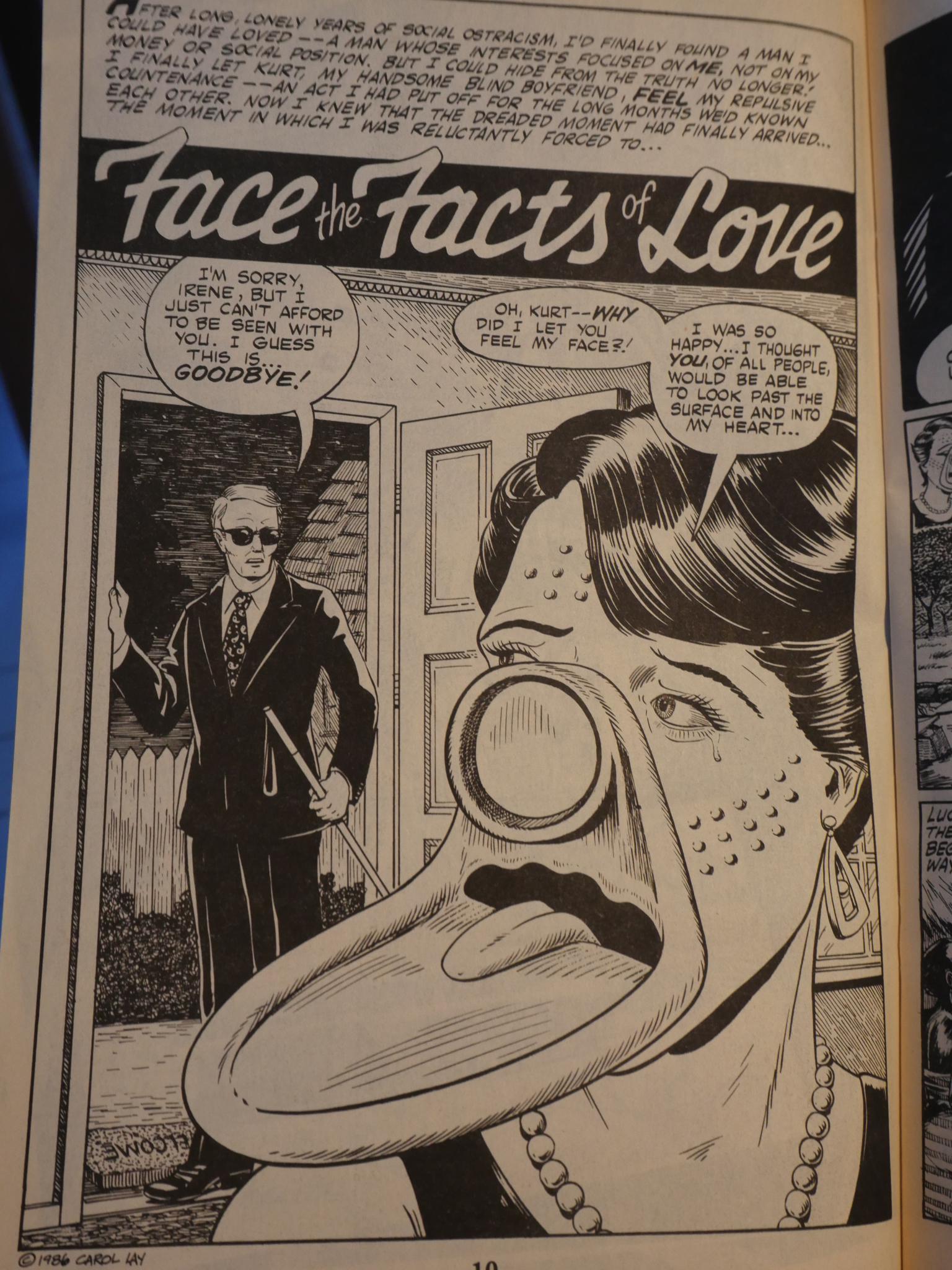 The second feature is a romance parody about a billionaire who’s been brought up in Africa and has been given interesting facial modifications as part of her coming-of-age ceremony.

I remember really loving this comic book when I was a teenager, but re-reading it now, I’m somewhat less enthused. Sure, it’s quite funny and stuff, but I remembered the artwork as being sharper than it is. (Lay’s artwork has gotten very stylish and sharp in the last few decades, and I had forgotten how conventional it started out.) 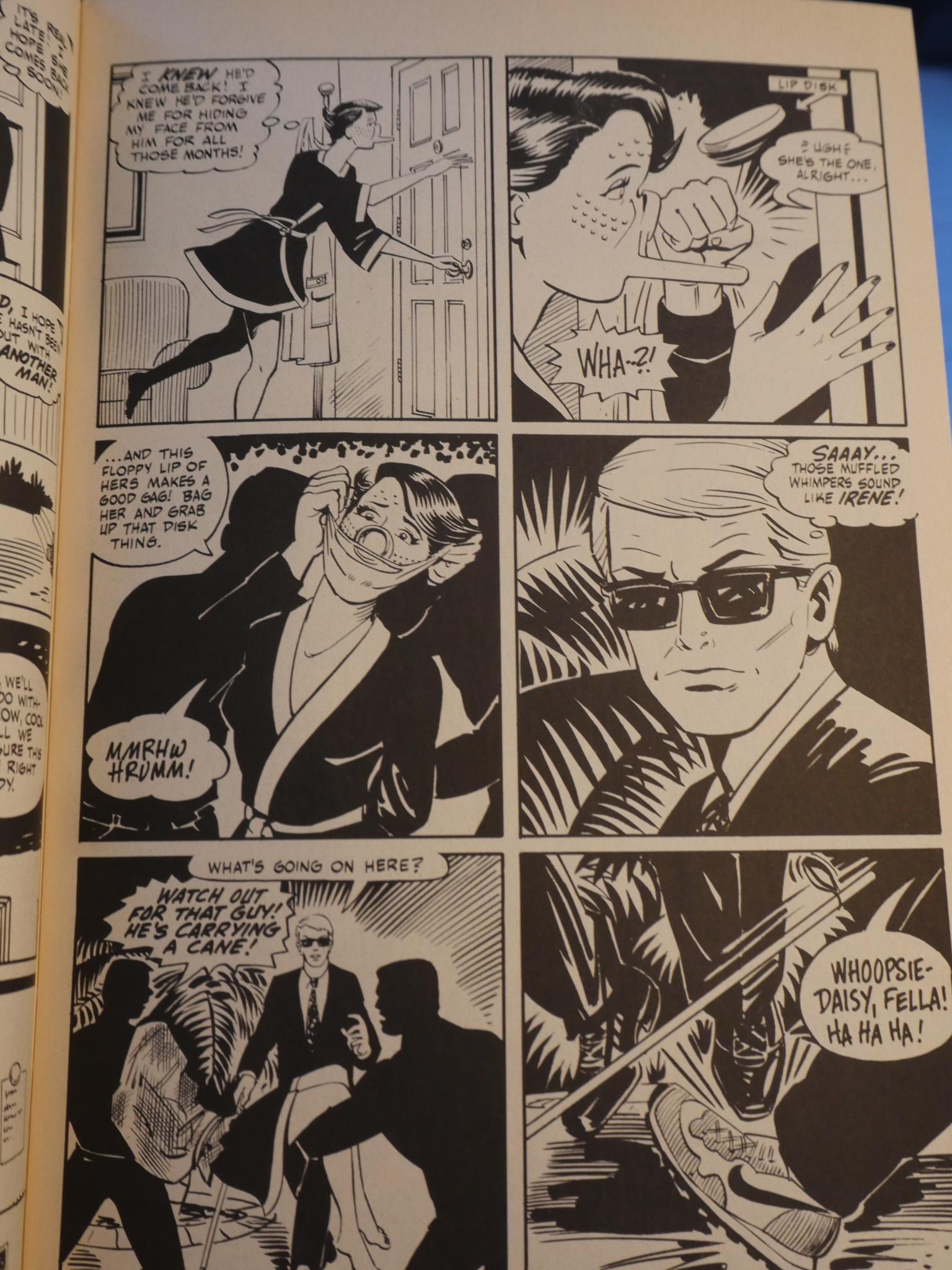 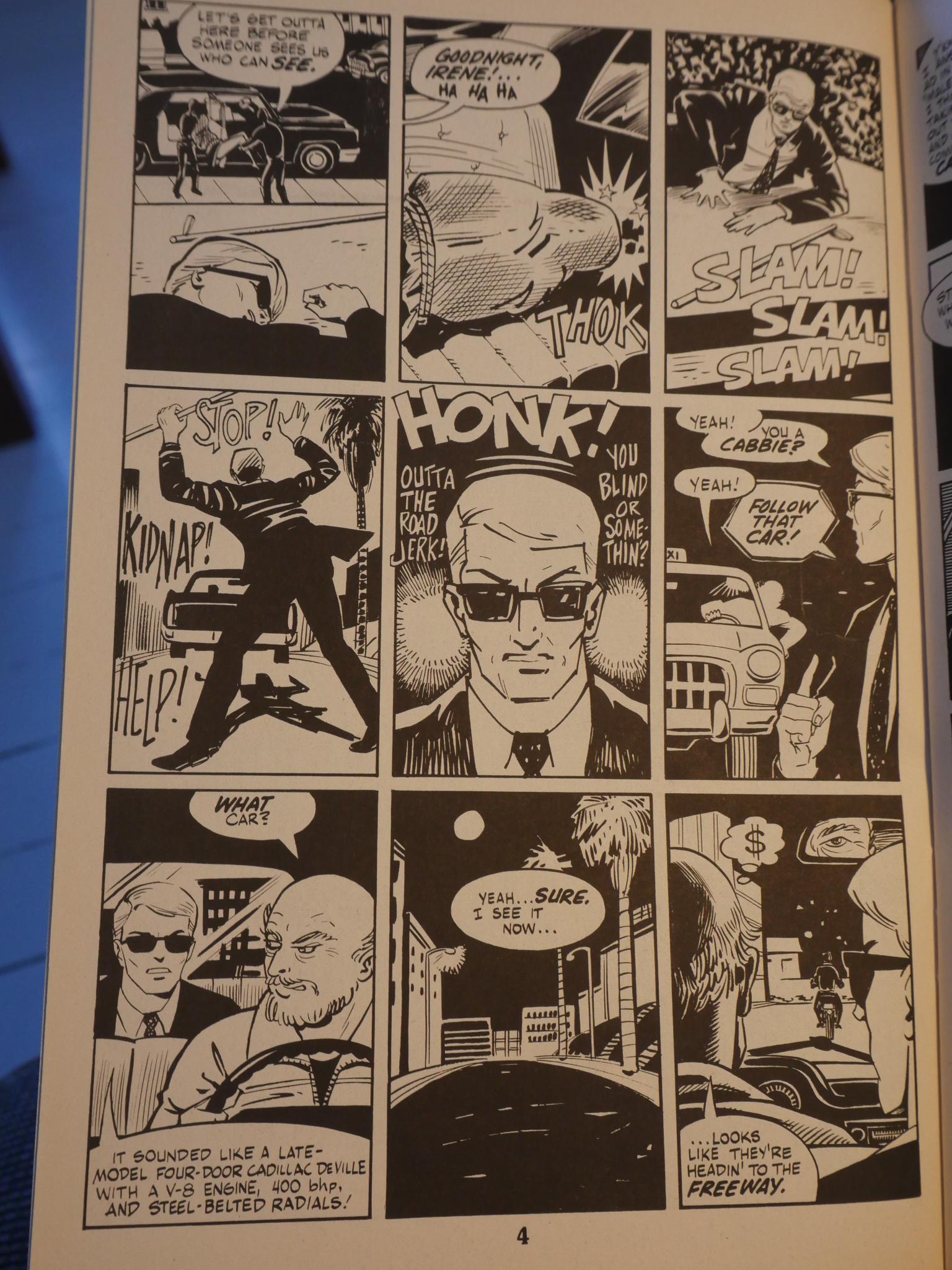 By this point (#3), the “Irene” storyline has completely taken over Good Girls. This is the final page of the other serial: 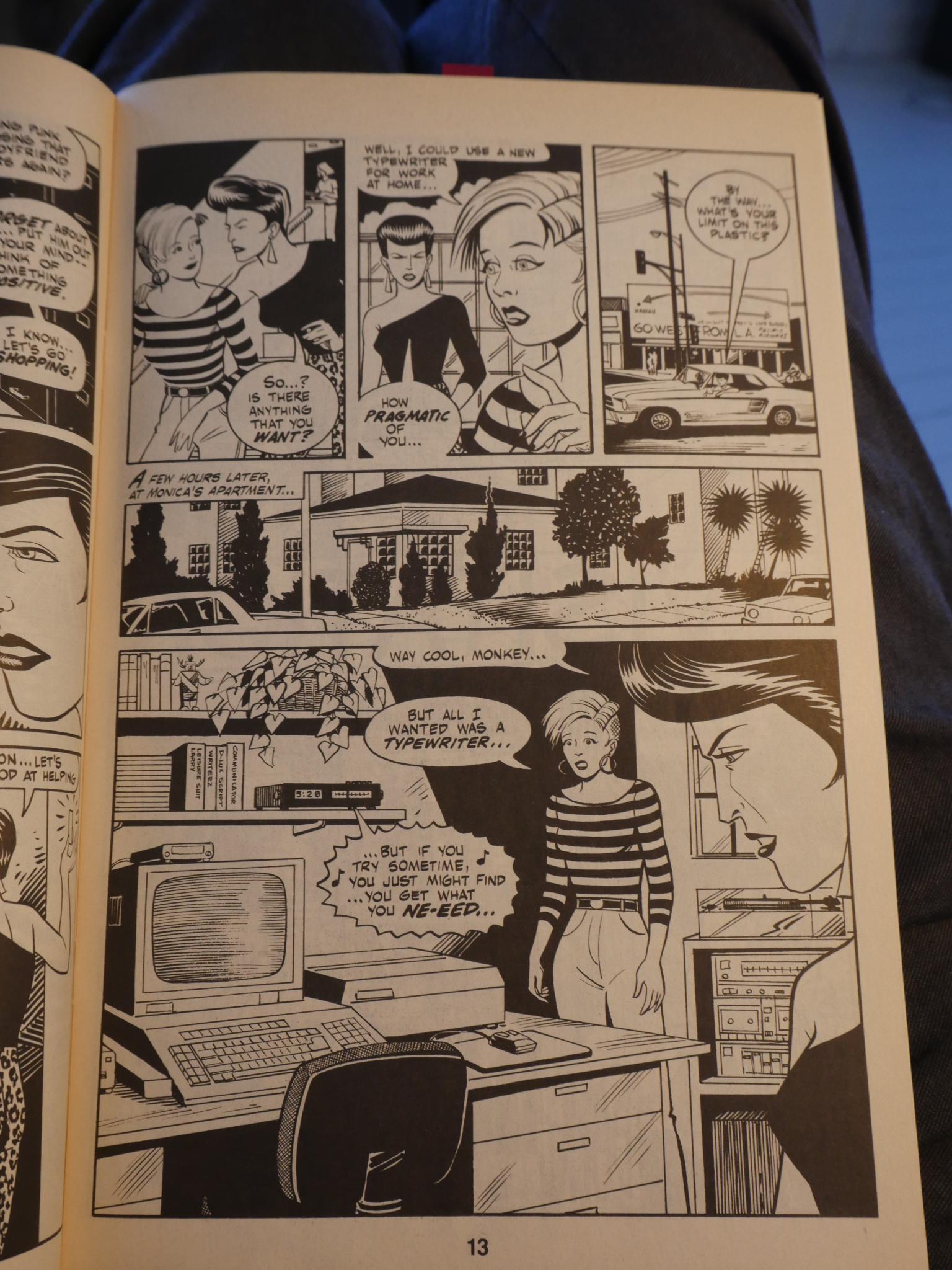 A kind of non-ending. We find a possible reason why on the very next page: 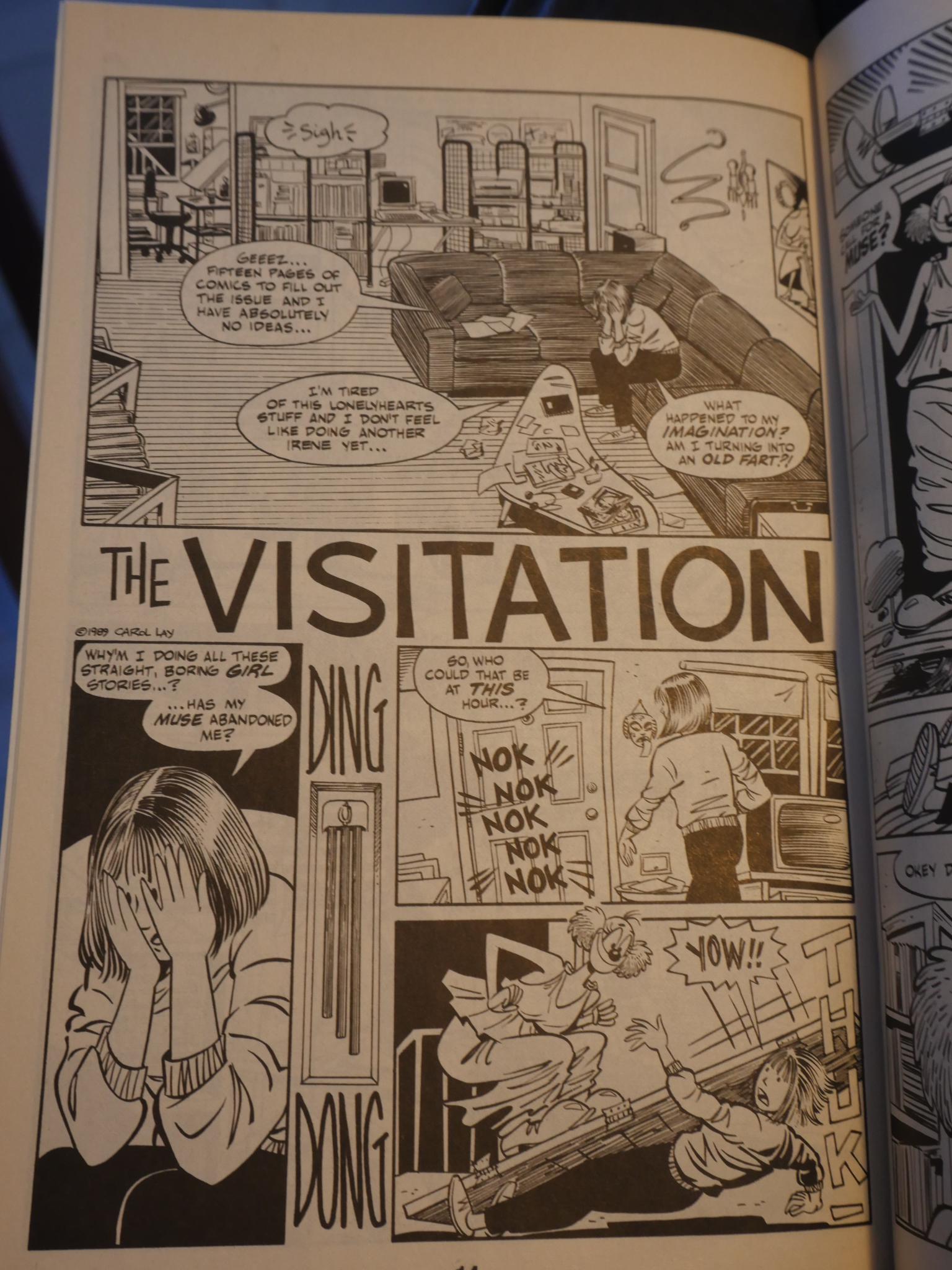 Yes, it’s one of those “I have no inspiration and don’t know what to do” stories. It’s pretty fun, though. And it’s followed by this really interesting two-pager: 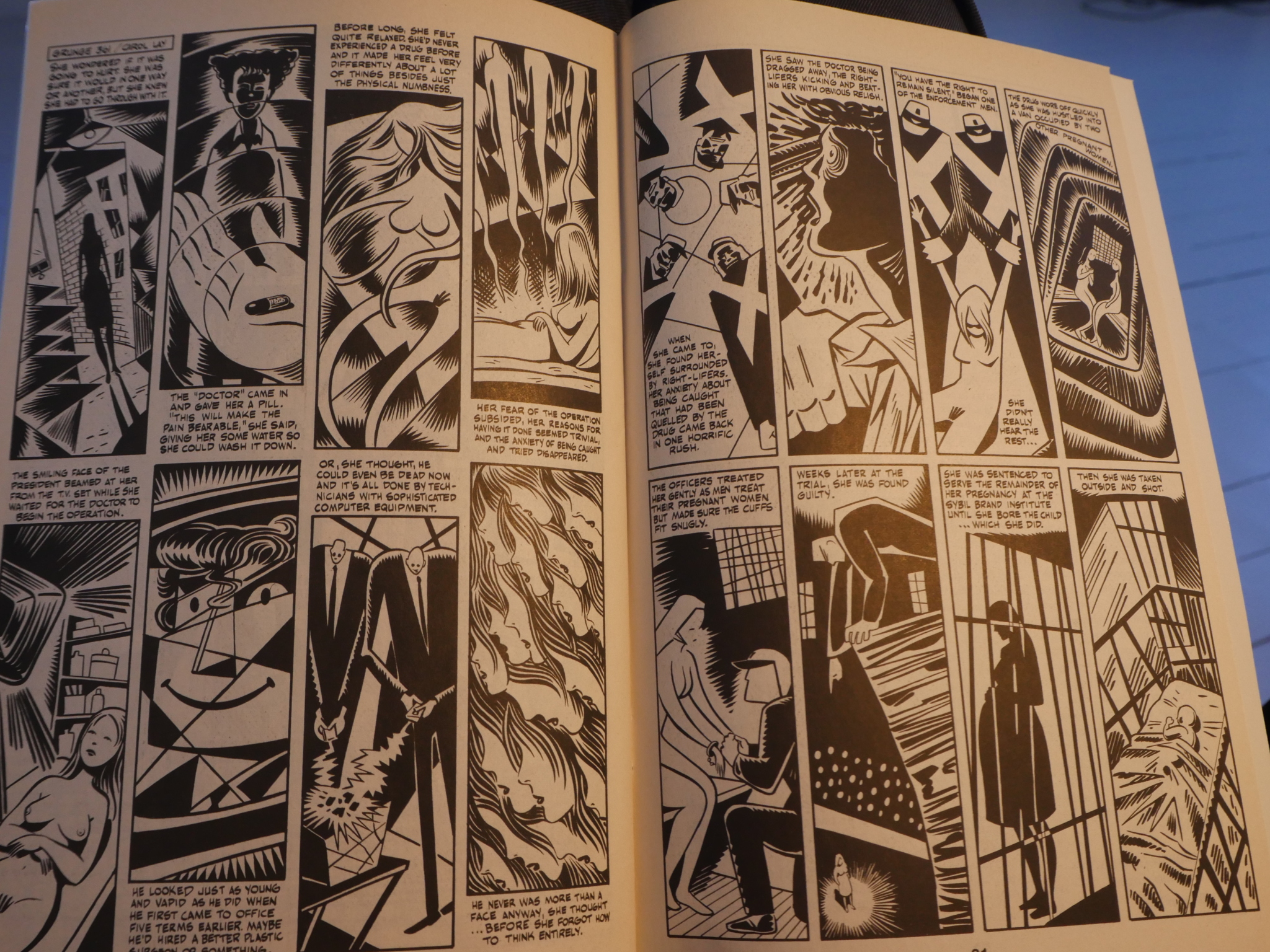 Very unlike anything that has preceded it in every way: Artwork, layout, theme. This strip points forward to what Lay would do in her future (and great) Story Minute strip. 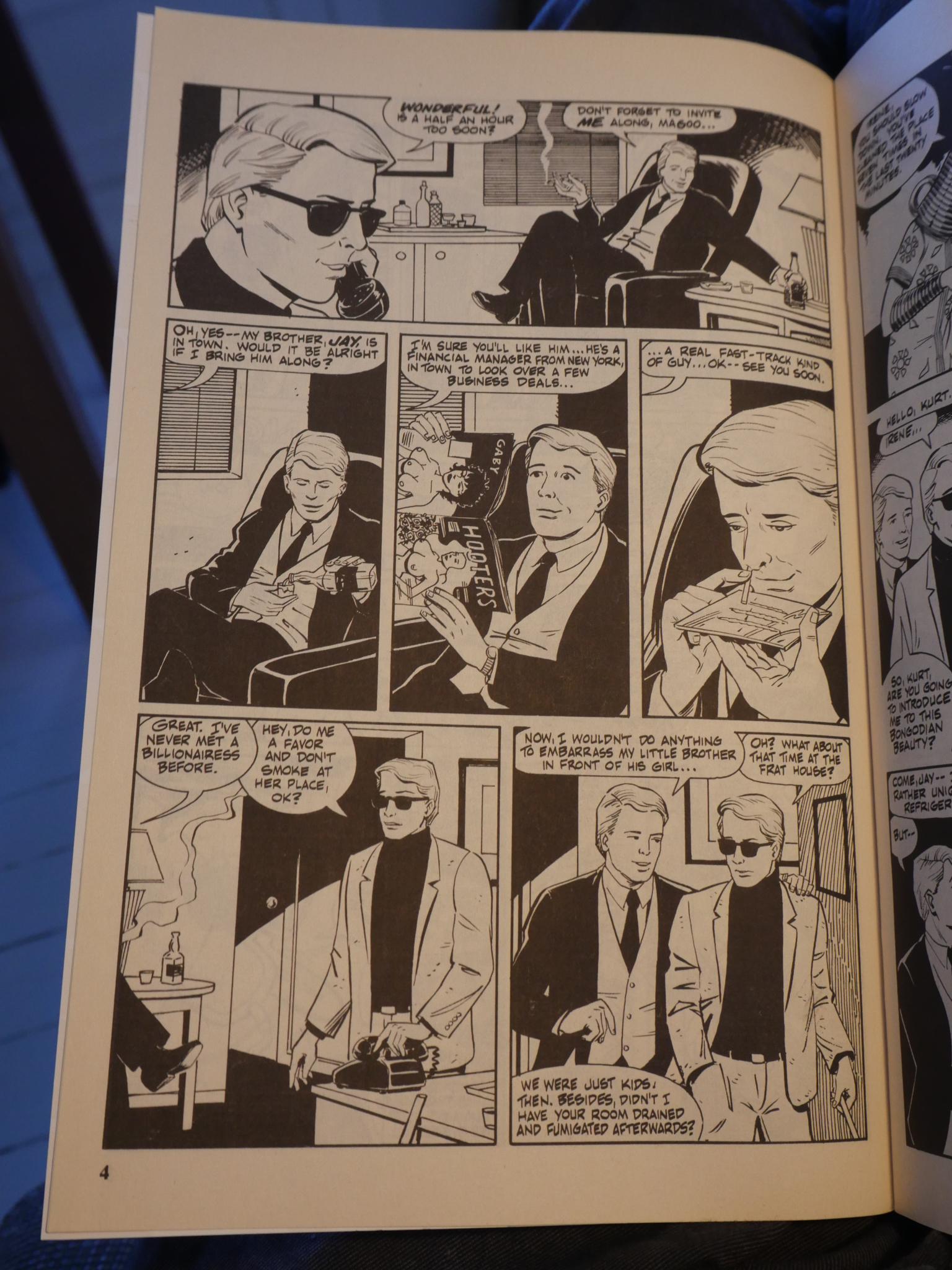 That guy sitting in the chair has to be a nice guy, right!?

The last two issues brings us back to the “Irene” series, which has moved to a more traditional drama format (for Lay), and ties up all loose ends to give us a proper ending to the saga. Which is very nice and satisfying.

This will probably to remain a mystery forever.