I bought an HP Officejet 7110 (which is an A3 inkjet printer) to print stuff for screenprinting and the like.  It prints out nicely onto normal paper, but whenever I tried printing onto any type of plastic (transparencies for screenprinting or vinyl for t-shirt transfers) it creates these annoying lighter horizontal lines: 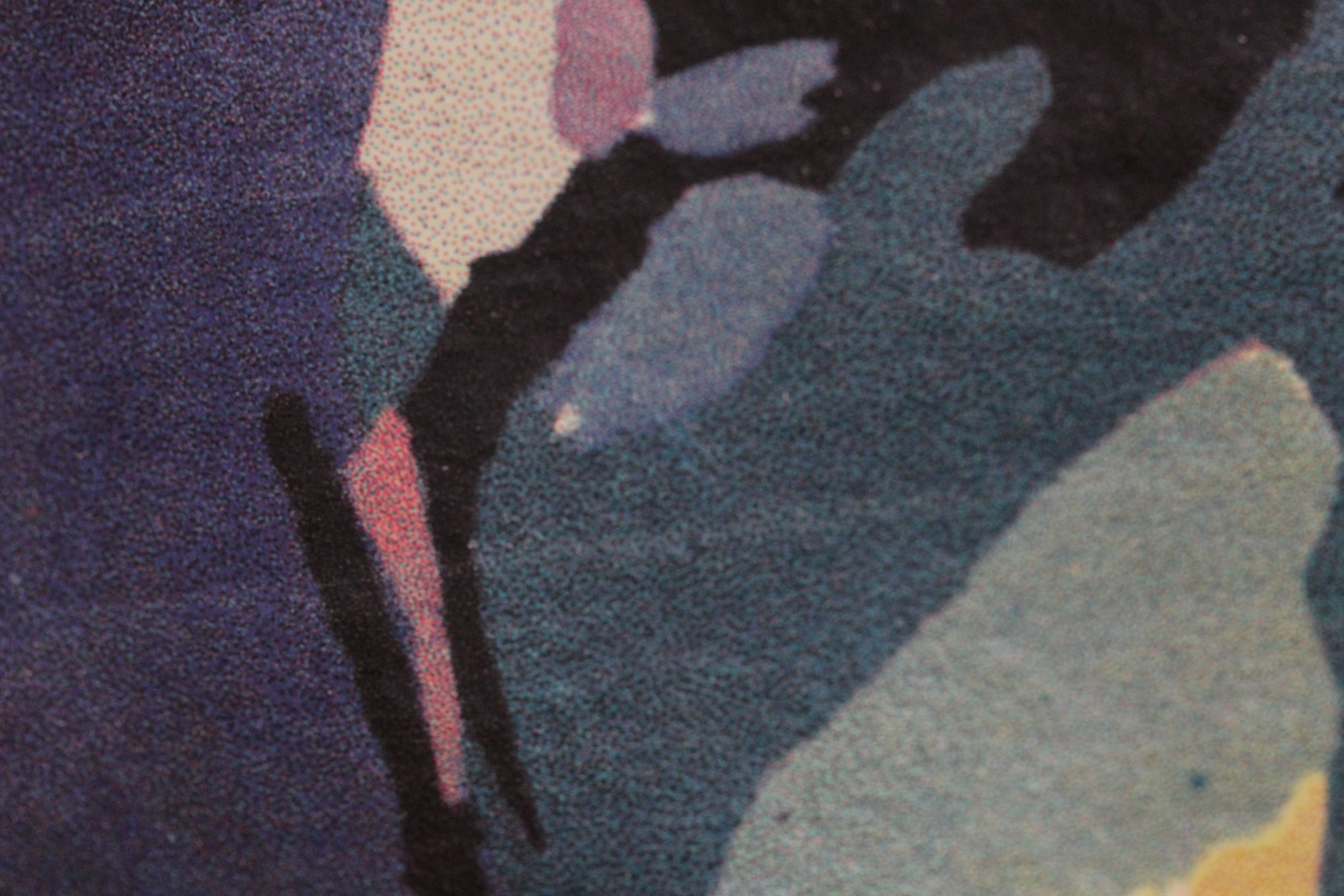 After trying all the different print modes, and calibrating with each of them, I found some settings that lessened the problem, but nothing that could remove the problems totally.

Now, the 7110 is the cheapest A3 printer I could find, so it’s perhaps not surprising that it’s not…  fabulous.  So I got a more expensive printer, the Epson Stylus Photo R3000.  Which is also an A3 inkjet printer. 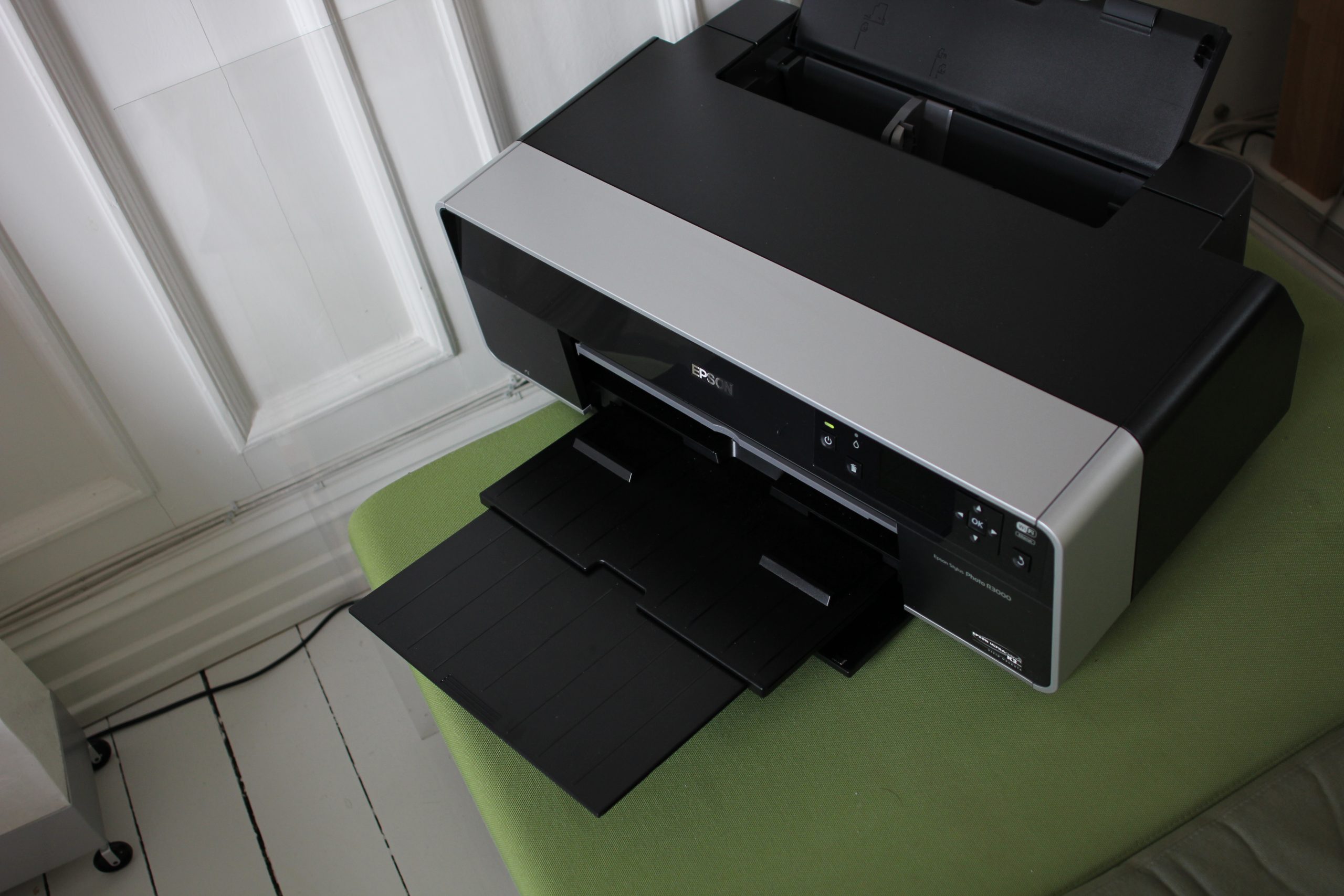 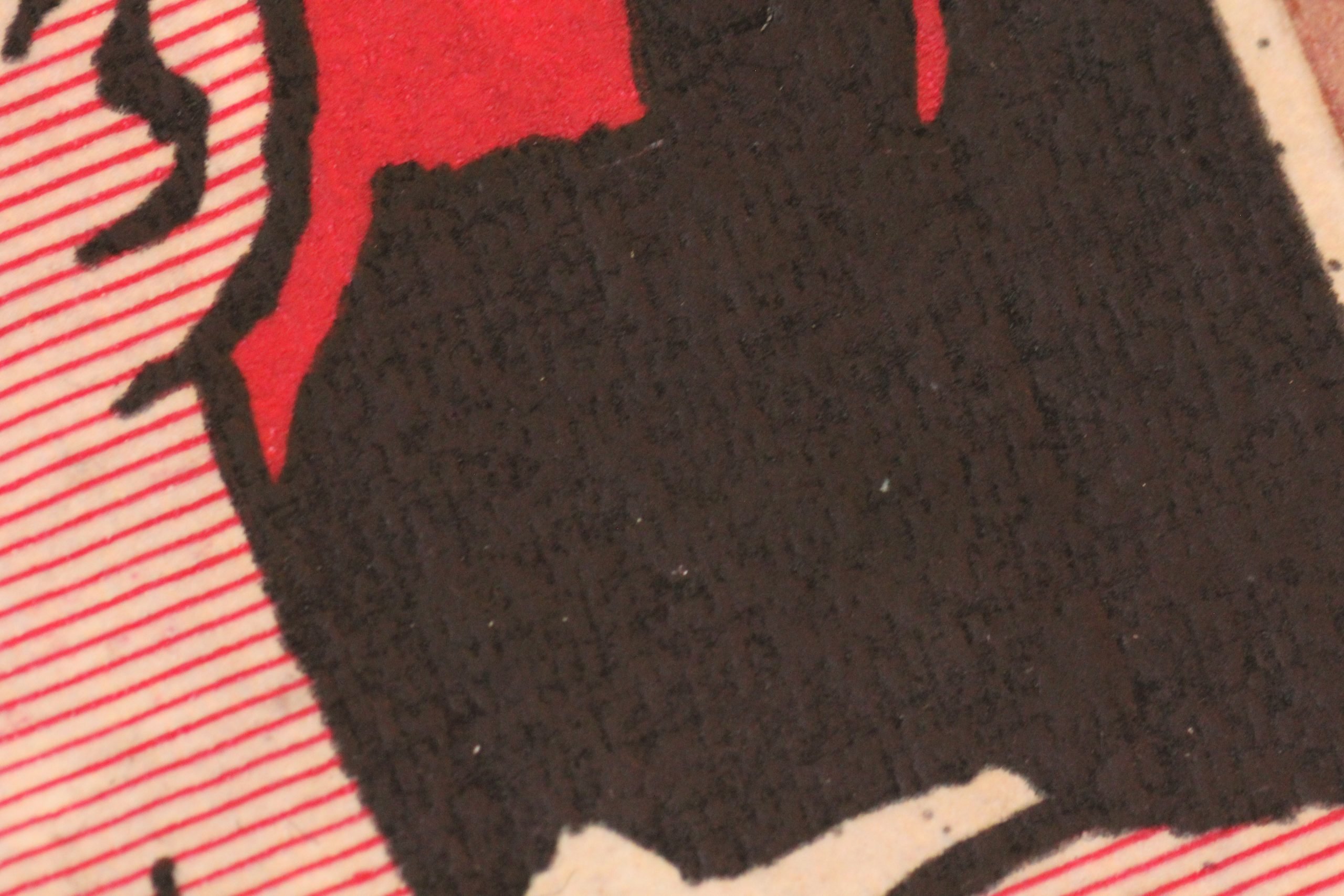 Well, except where there’s supposed to be lines.

But it’s not a perfect printer. The main issue I’ve had with it so far is that you can’t use the front loader unless you’re using really stiff paper, and plastics aren’t very stiff.  So you have to use the back/top loader, which means that it takes up a lot more space than it should have to. 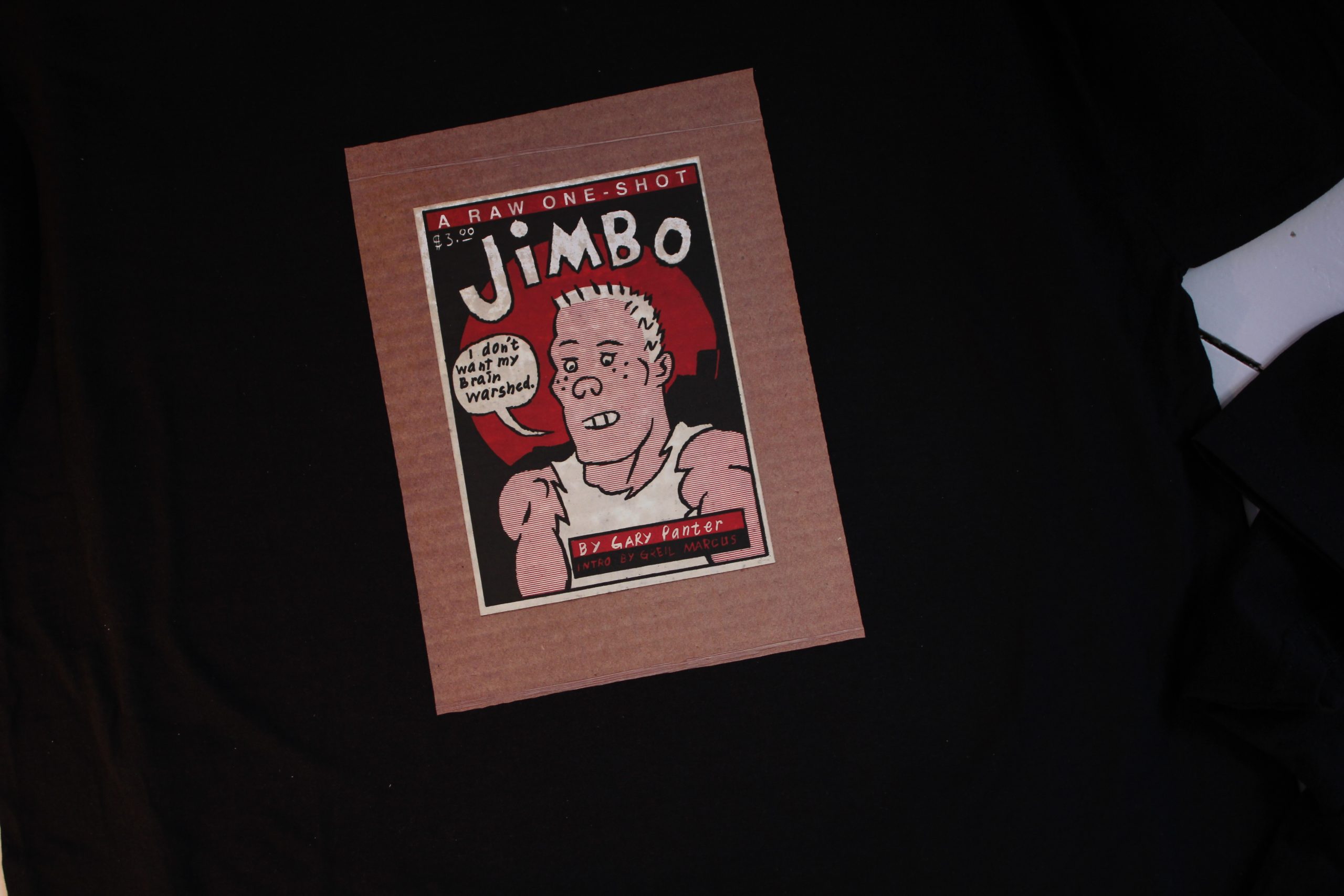 It prints out very nicely, though.  On paper, vinyl and transparencies (it’s down with OHP, even if the manual doesn’t say anything about it) — it looks good on all media I’ve tried it with.  Work well with CUPS under Linux, too, although it’s new enough that I had to install the .deb driver for it manually.

So that’s not much of a review, except to say: The Hewlett-Packard Officejet 7110 sucks if you want to use it for screenprinting, and the Epson R3000 works great.