I bought a new Walkman the other week.  I was quite impressed, and I remained impressed 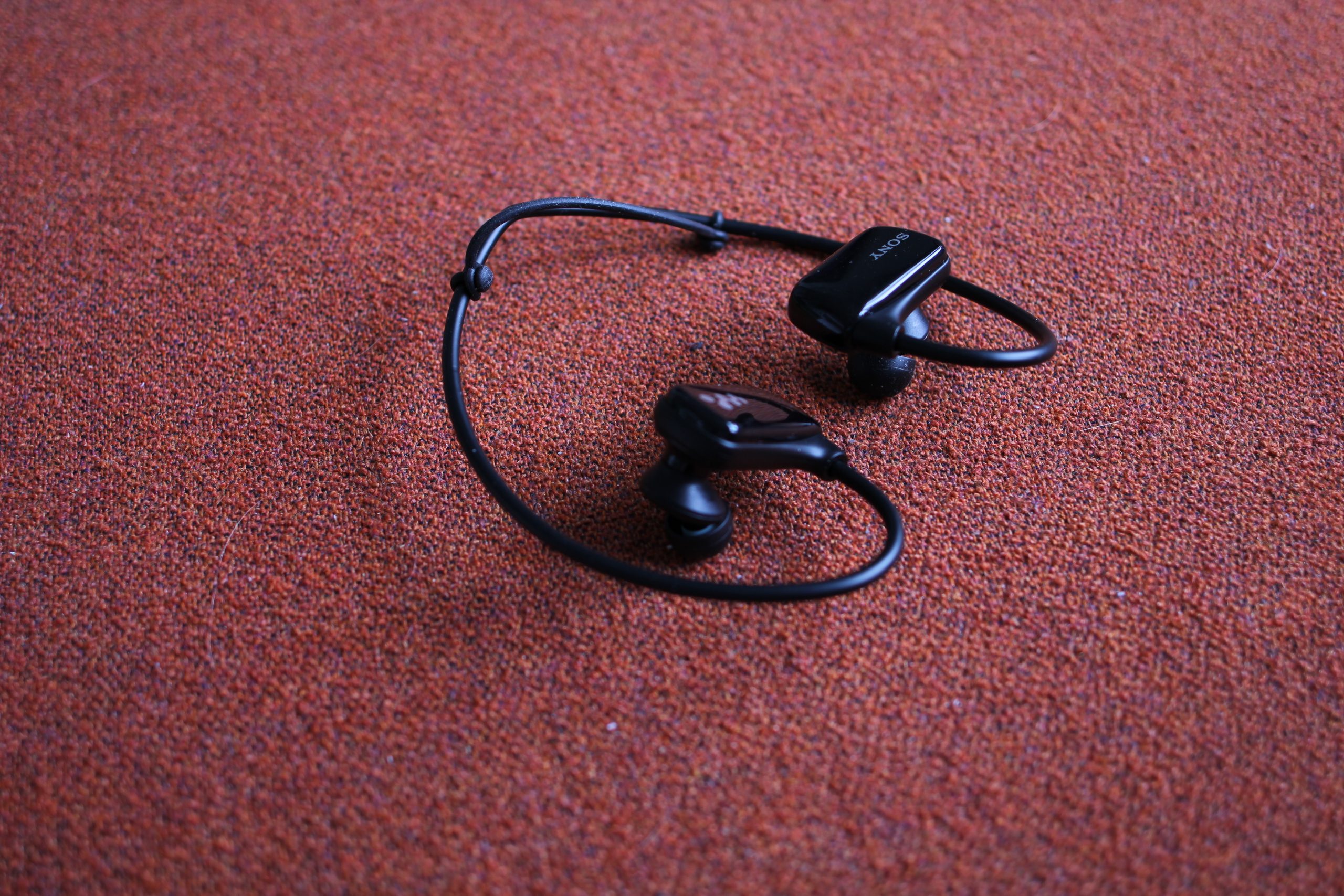 until I started to use them.

After wearing them for half an hour, the volume in the right speaker dropped down to almost nothing.  It kinda varies, but it’s very very low.

I binged, and apparently this happens a lot.  The recommended solution is to either get Sony to give you a new device, or to reset the device, so I did the latter.

And then it wouldn’t start up at all.  It gave four “lower” beeps, and then one “high” beep, and then it switched itself off.  I think that “high” beep is the “error beep”.

After fiddling around with it for a bit, I thought that perhaps it would help if I removed the songs from it, and I did.  It would now boot and play stuff.

But the right speaker is still dead.