With free software, you can’t really complain.  It’s free.  The people who made it don’t owe you anything.

On the other side, I try to make software as least annoying as possible.

Today’s sermon is about The Gimp.

It’s a good program.  It doesn’t crash, and you can usually do what you mean to do after binging a while.

My use case is that I take pictures and then I crop them.  That’s basically it.

The Gimp authors recently changed how images are saved.  To avoid people losing their valuable work, they’re now always saving images as Gimp packages instead of…  images.   With layers and stuff.  I guess that makes sense.

But it’s not my use case.

Then a new Gimp version happened.  `C-s’ now tries to save the Gimp bundle instead of the image itself. 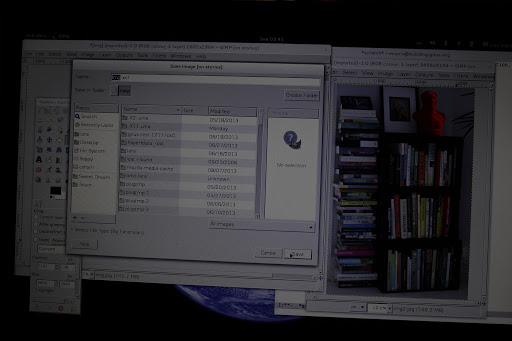 So after looking around a bit, I find out that I have to “export” the image instead.  That’s control-shift-e.  Ok. 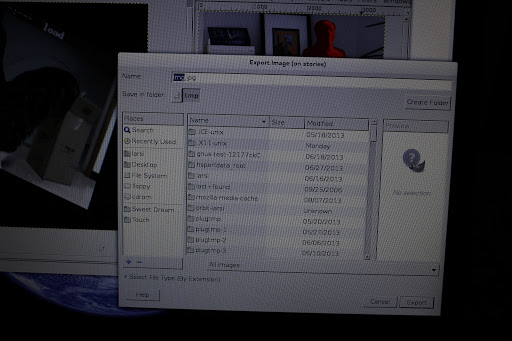 So move the mouse to that window and click “Export”. 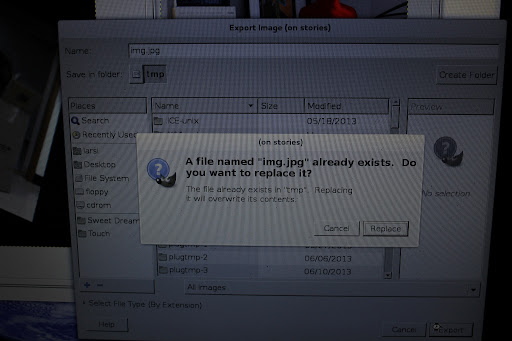 Yes, I do want to replace that file. 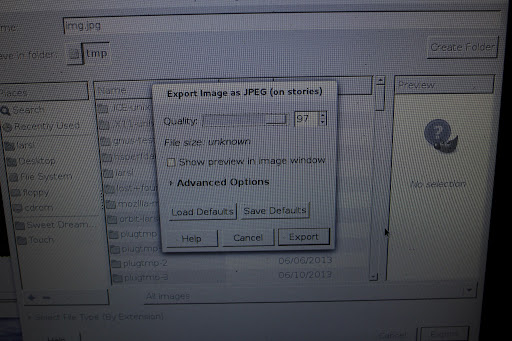 Yes, I move the mouse cursor to the “export” button again, because I don’t care at all about these options. 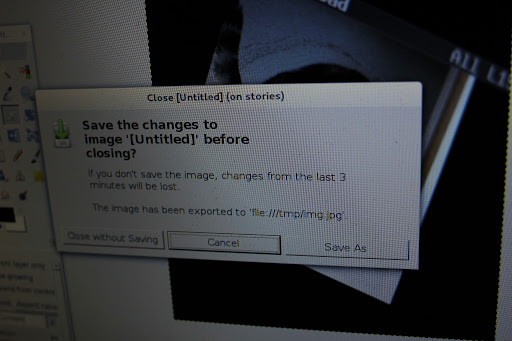 Yes, I do want to close that image I just saved.

So the operation I used to do with one mouse movement, one `RET’, and one `C-s’ is now an operation that takes an approximate gazillion commands and moving the mouse all over the place.

Gimp people, I know that you’re not evil.

I know that complaining about free software not doing what you want it to do rates the response “Ok, so start crying, then.  Go head.  Boo.”

I know that I have no reason to complain, because you probably have  perfectly good reasons for changing your program in this weird manner.

But, really, there’s only one sensible way to respond to your new version. 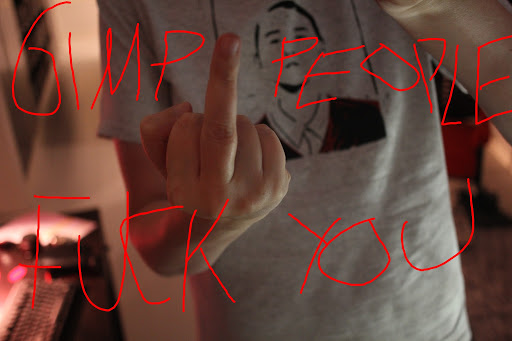 2 thoughts on “The Gimp: A Complaint”