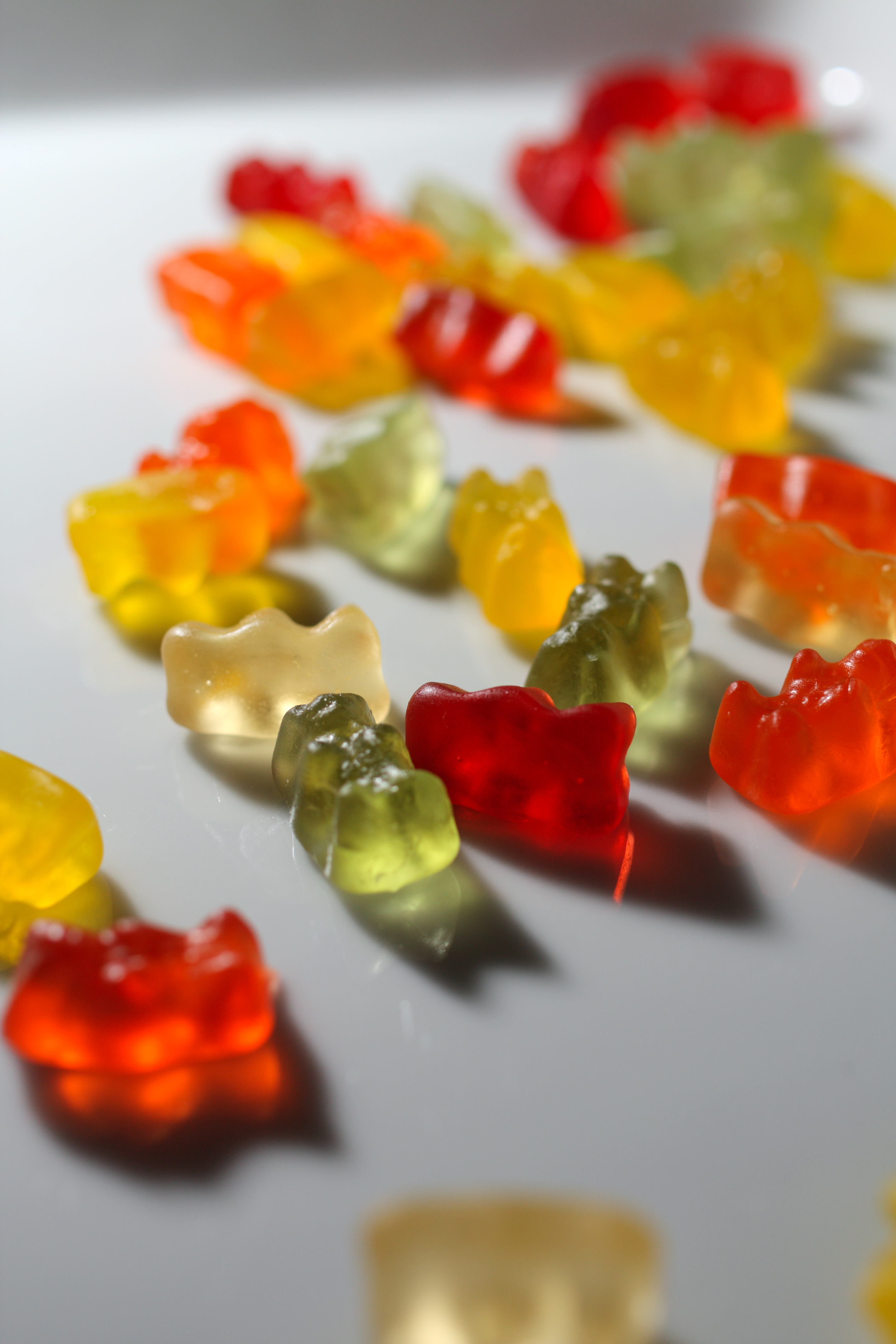 In the world of candy, there is chocolate. There is liquorice. And then there is gummy. The gelatin based candy from the wondrous animal that just keeps on giving. Among the producers of such delights, the German based Haribo is the original G, molding the first gummy candy in the shape of a bear in 1922. The gummy bear is still their flagship product, and while other candy producers might foolishly boast to be still using their original recipe, Haribo claims to have continuously improved it for more than 90 years.

What sets these collagen-derived ursī apart from the rest are the flavors. While other gummy may contain barely enough flavors to mask the porcine origins, these gummy bears are positively bursting with flavor. The real magic happens when you scoff down multiple bears at once, unleashing a torrent of fruity excitement.

While Haribo has had a local presence in Norway for decades, the full assortment has not been available, most notably their most famous product, the golden bears, “Goldbären”, have been unavailable to norwegian consumers for quite some time, but today they can be found in a cheap household and party supply chain. This is an odd location for a premium product.

So are they the same thing? Amazon reviews suggest that all bears are not created equal, depending on country of origin. Preliminary testing finds the Norwegian sourced bears to be enjoyable, but unable to match cherished childhood memories of the originals. Then again, what is?

The way of finding things out.

The bags seem similar enough. Pictures of fruit featured prominently on both bags. The Norwegian sourced on the left is revealed to come from Denmark. Only the German one offers Freizeitspaß it seems. Production and best-before dates are close enough for comparison, with only a two month disadvantage to the German bag. 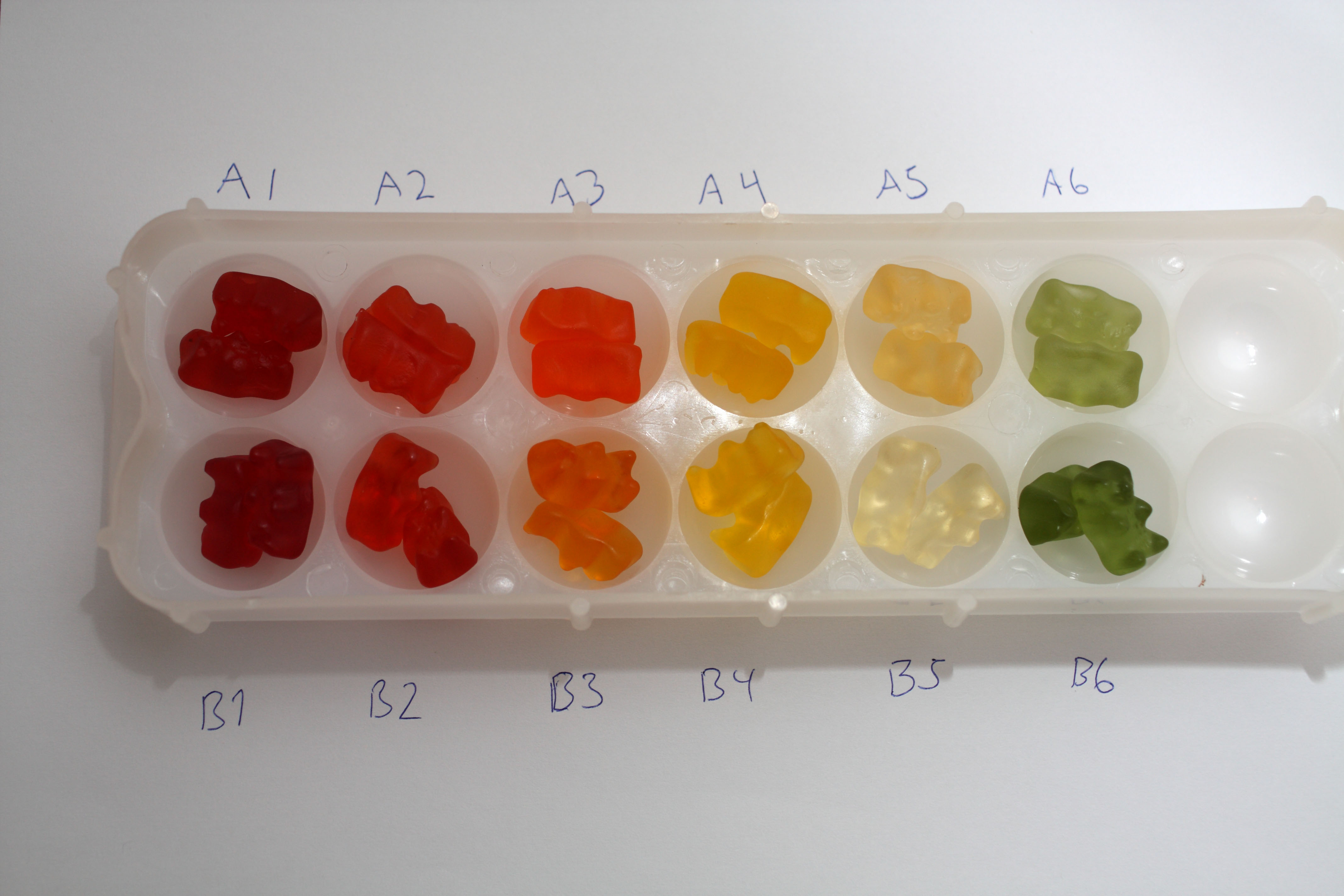 There are six flavors of bears: Raspberry, strawberry, orange, lemon, pineapple and apple. Selection of candidate bears revealed color differences that complicated testing. This meant that the tester was not allowed to view the bear before consumption. It is surprisingly hard to guess the correct flavor without a visual cue, and only one flavor was correctly identified: The highest scoring german bear, pineapple.

Test was randomized in the order of bears and blinded.

It became clear for the tester that the bears could be segmented in two groups. One harder and more chewy, one softer and more flavorful. 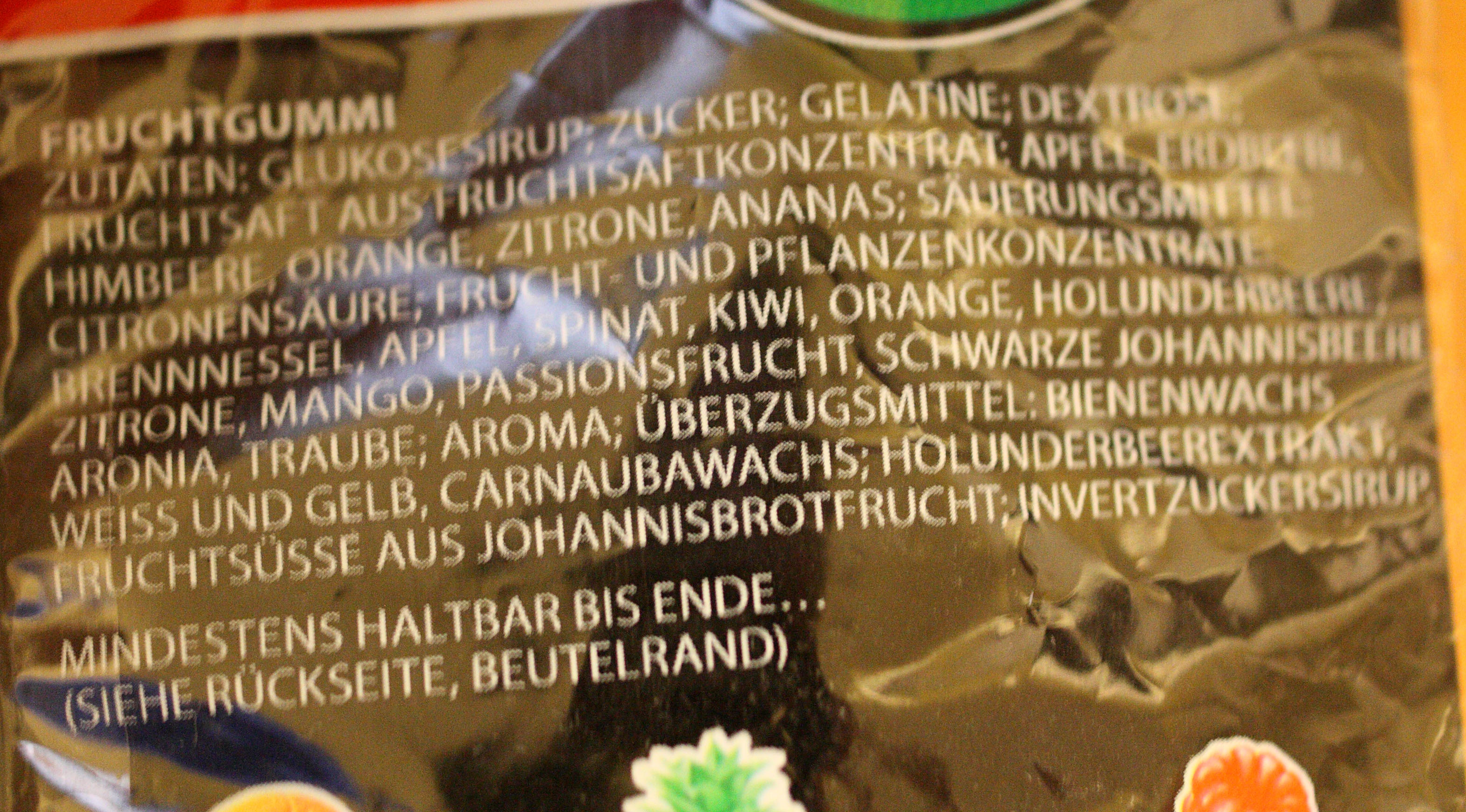 Look at all the stuff that’s in the German bag! Brennessel? Stinging nettle? Seriously? 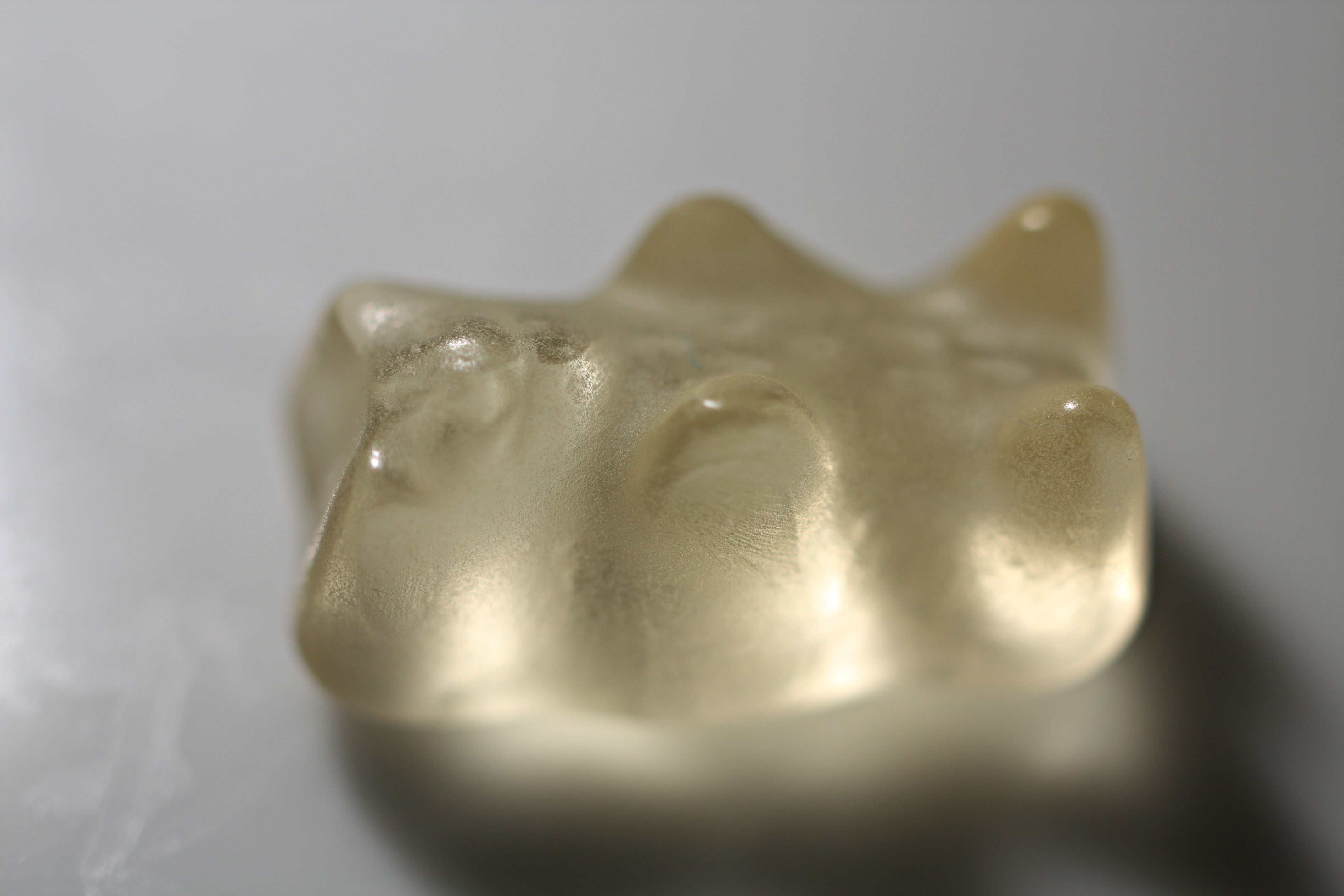 There can be no doubt. The Germans are keeping the good stuff for themselves, and while the ersatz bears are not an unpleasant experience, they fall far short of the greatness of the original.

One thought on “Guest Blog: Pearls. Before: Swine”