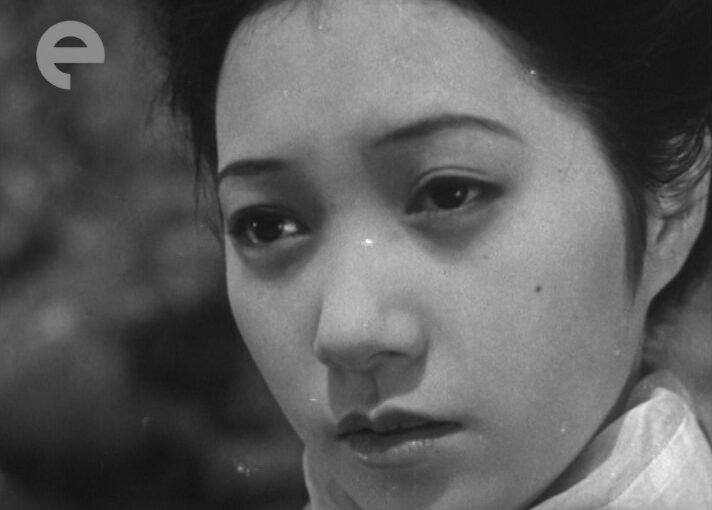 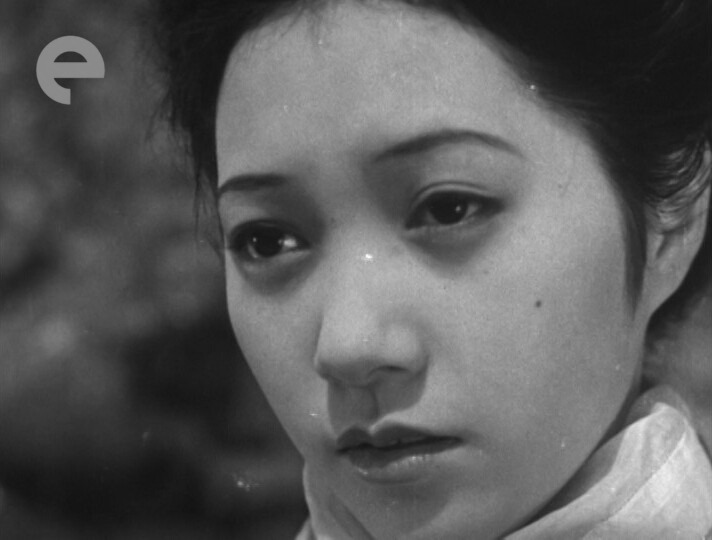 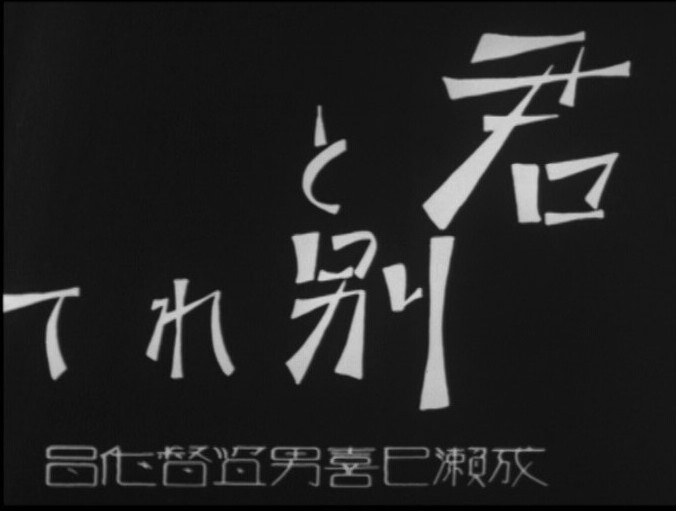 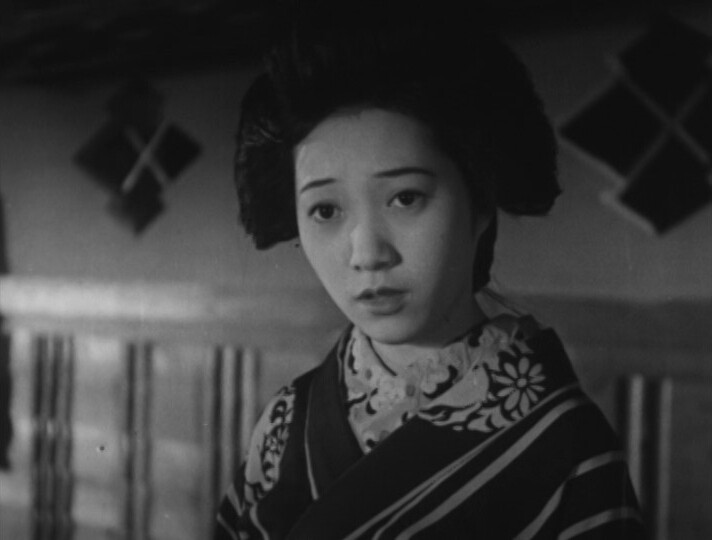 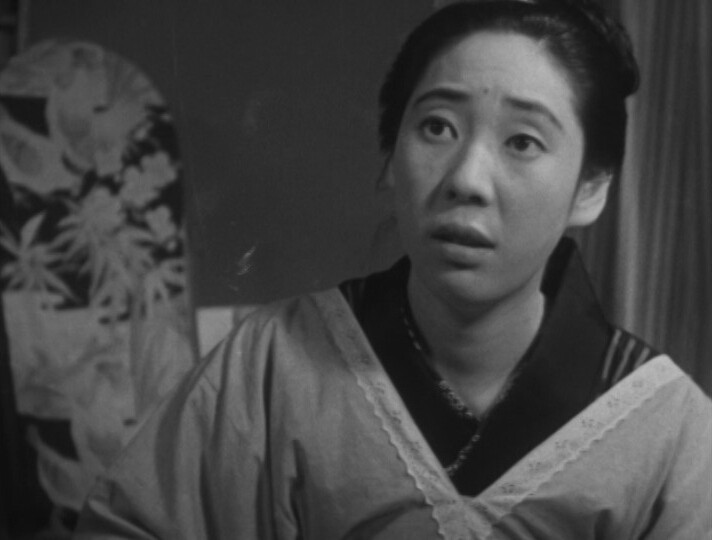 This film is marred with many technical problems (much like the first Naruse film, but not the subsequent ones). Like that first film, most of the cuts is followed by a judder, which makes things rather unpleasant to watch. A new issue seems to be that they’ve apparently fired the focus puller — a number of scenes are totally out of focus. 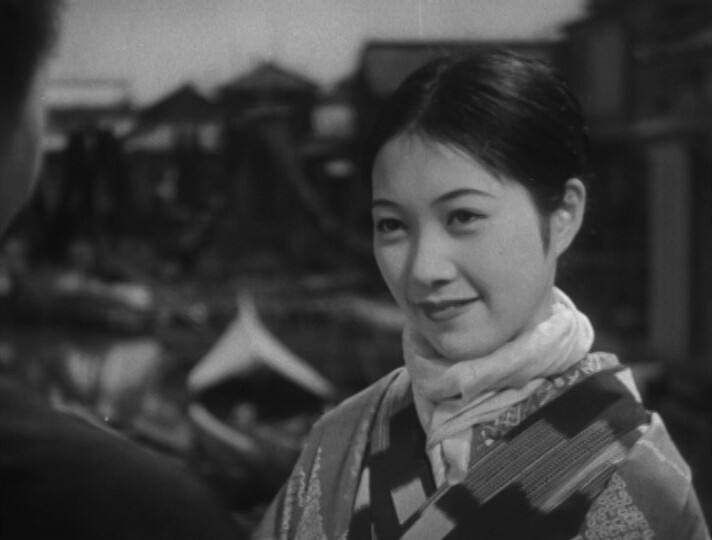 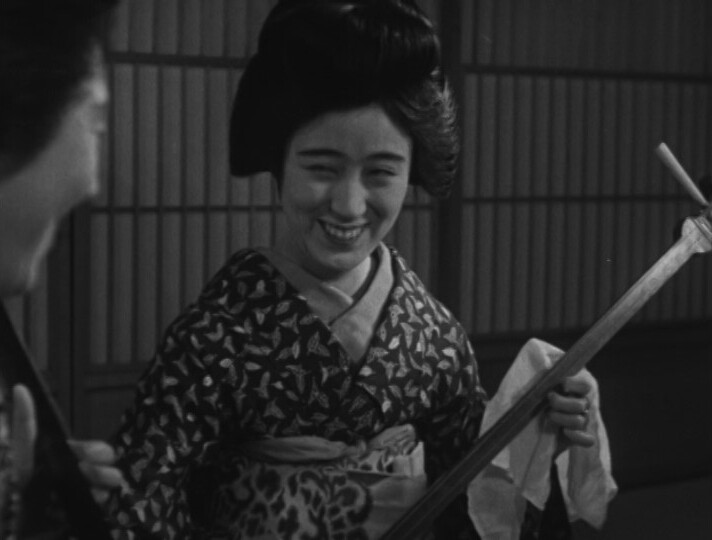 Like most of the other Naruse movies, this is about women working as geishas. 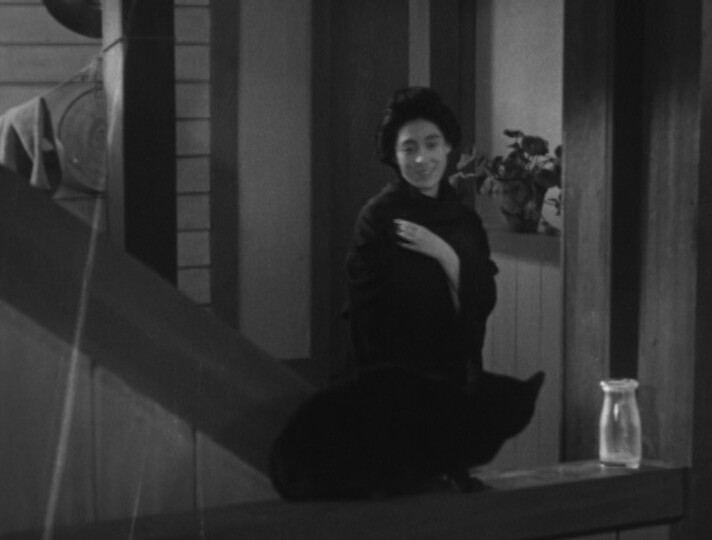 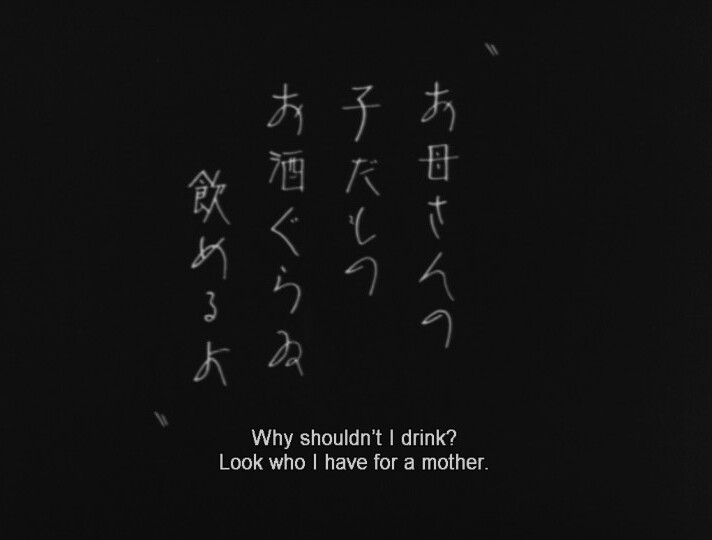 OK, the focus puller is back from his holiday. 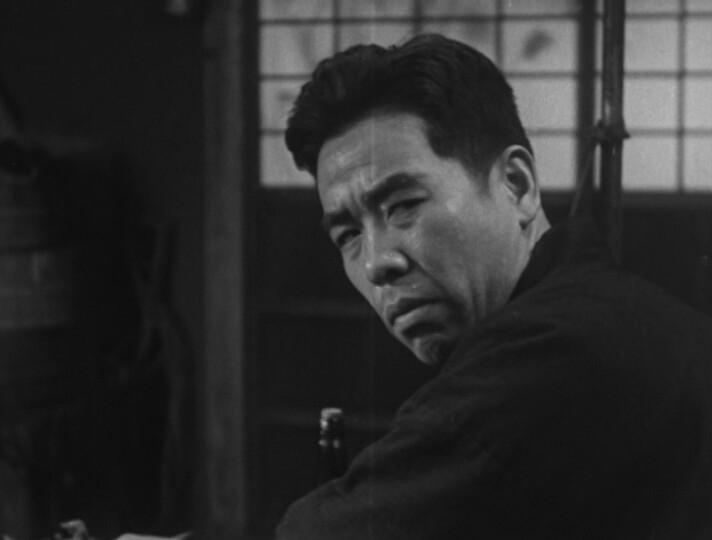 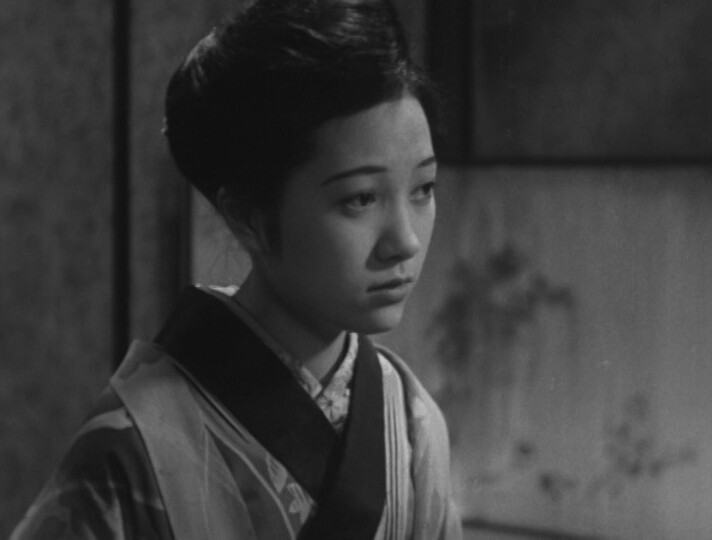 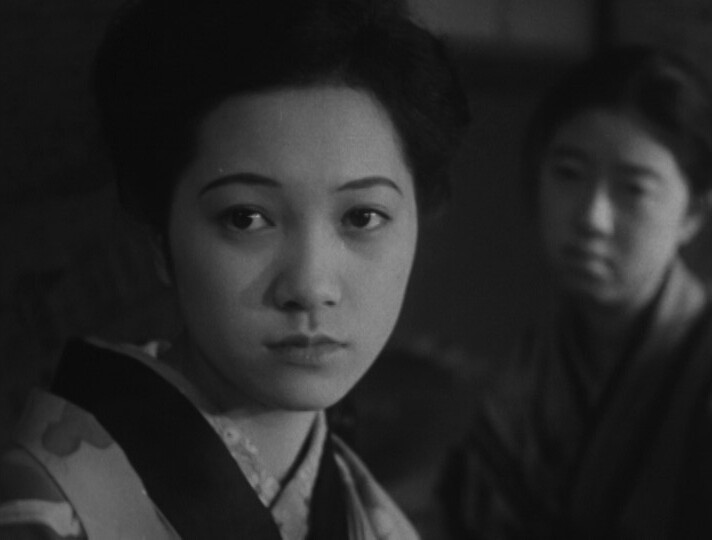 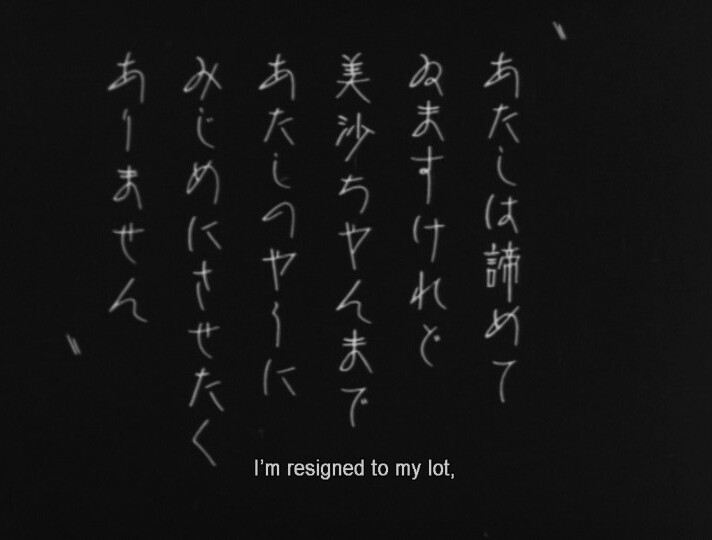 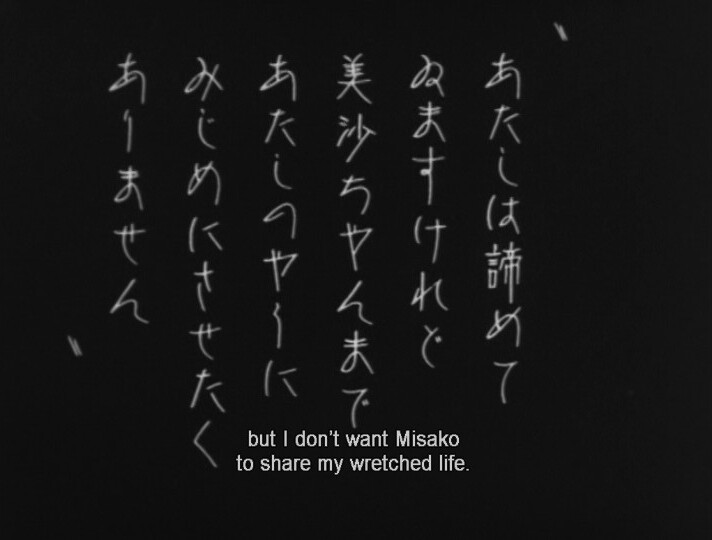 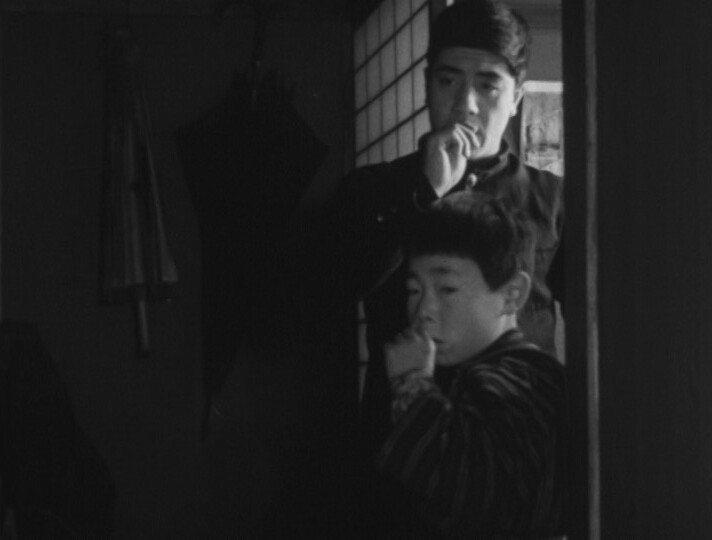 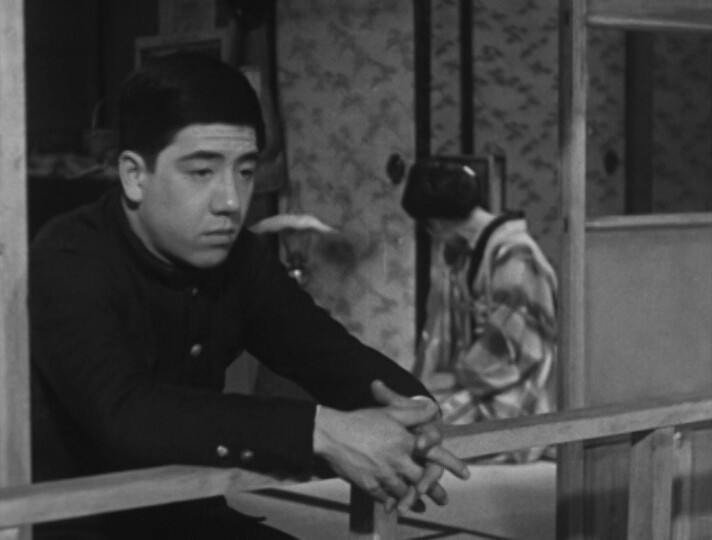 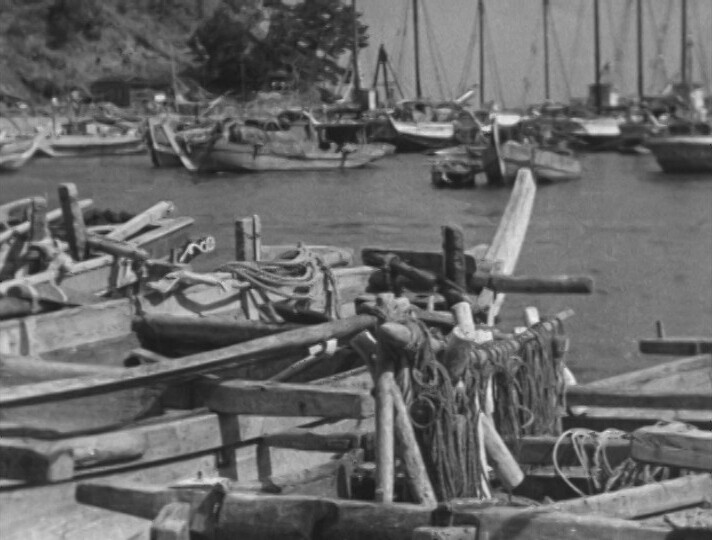 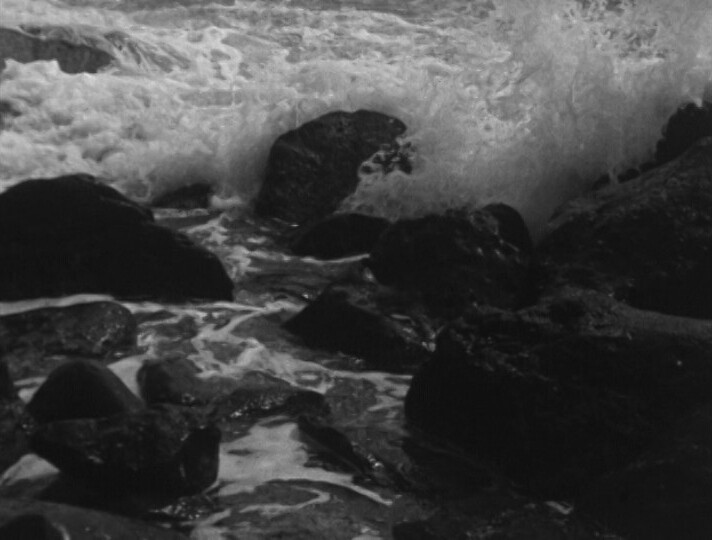 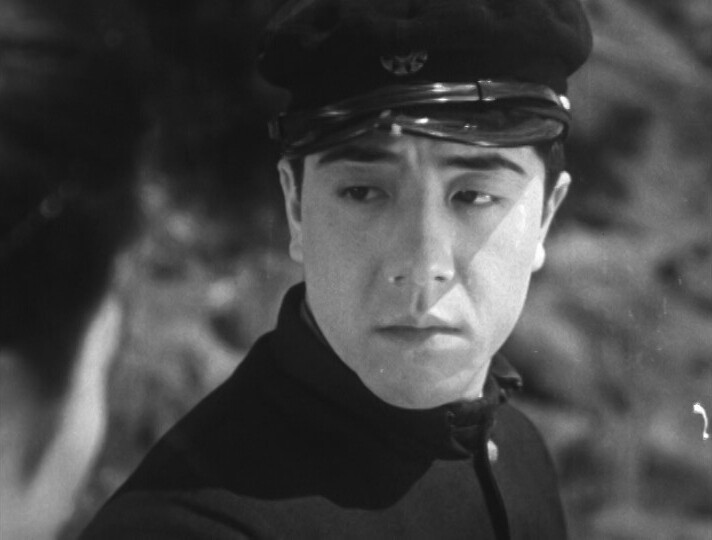 This is a quite touching movie, really, but the pacing is so frenetic that it’s hard get into it.

The casting is also odd — I wasn’t at all sure who this guy was at first, but he’s the son of one of the geishas, and since he’s in a school uniform, he’s probably meant to be 16 or something? 18? 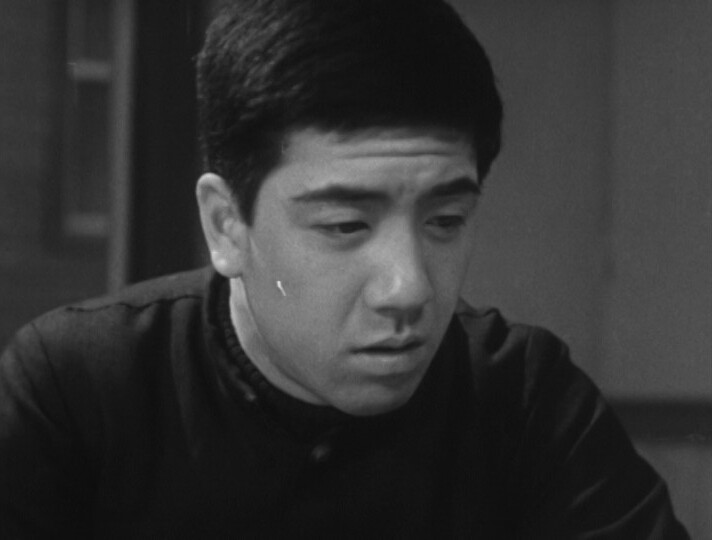 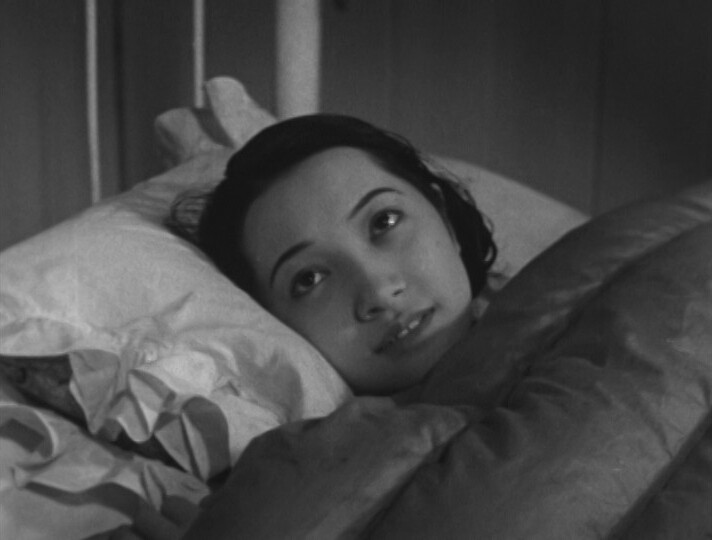 It’s a nice little movie — I like it. But it just doesn’t quite work. 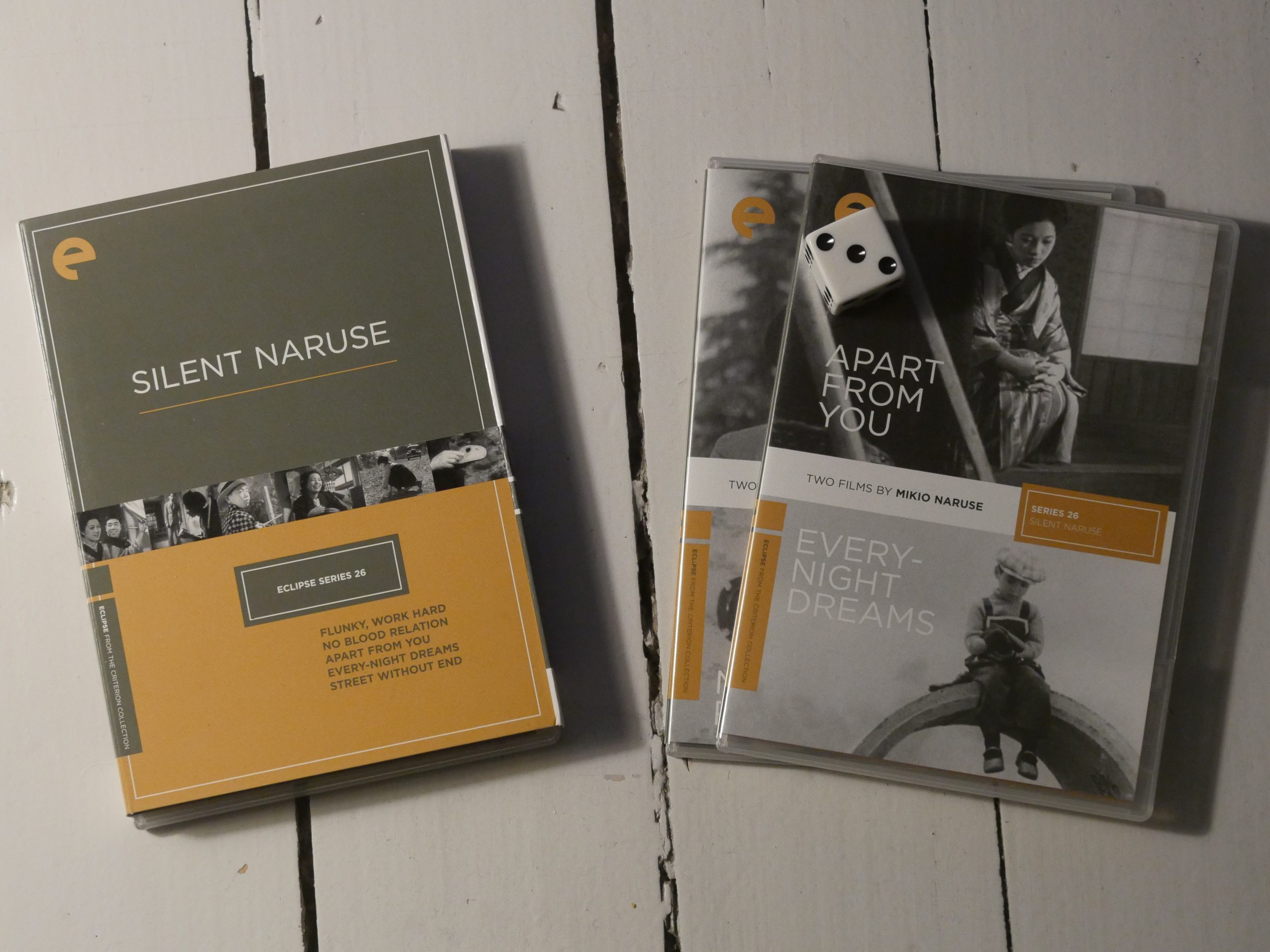