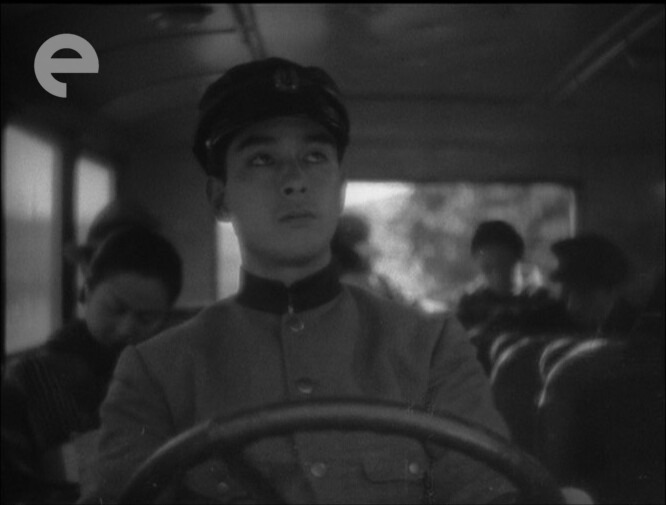 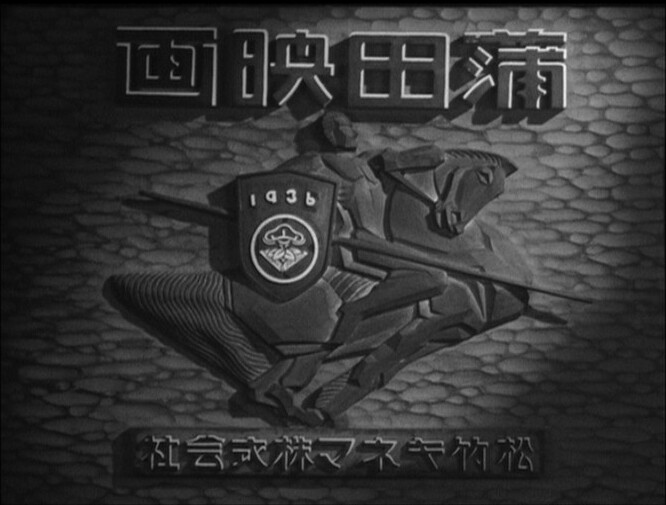 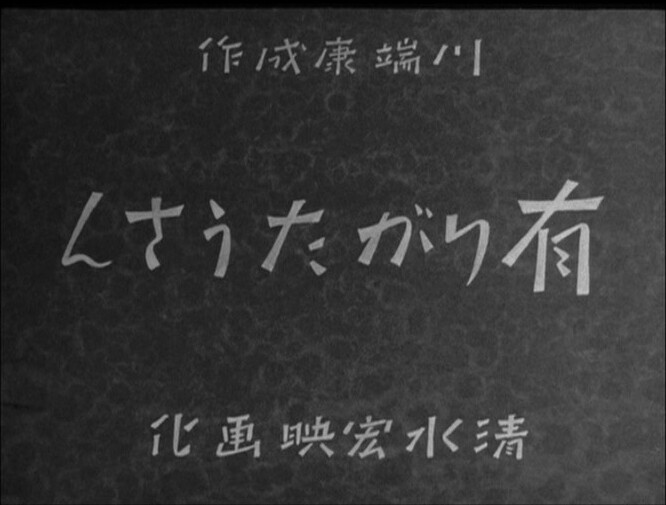 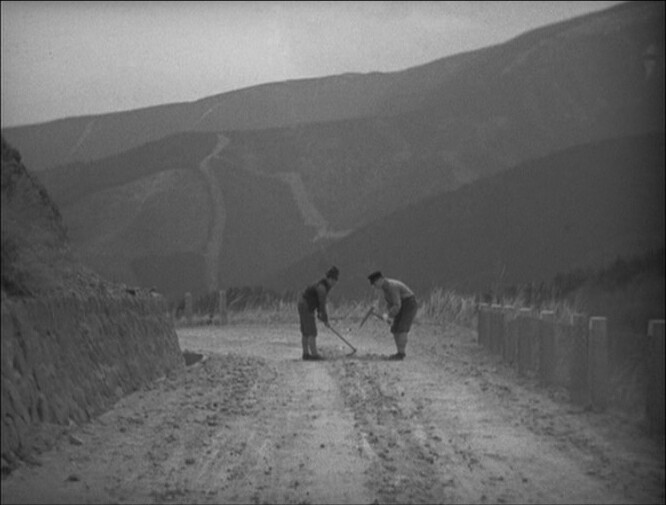 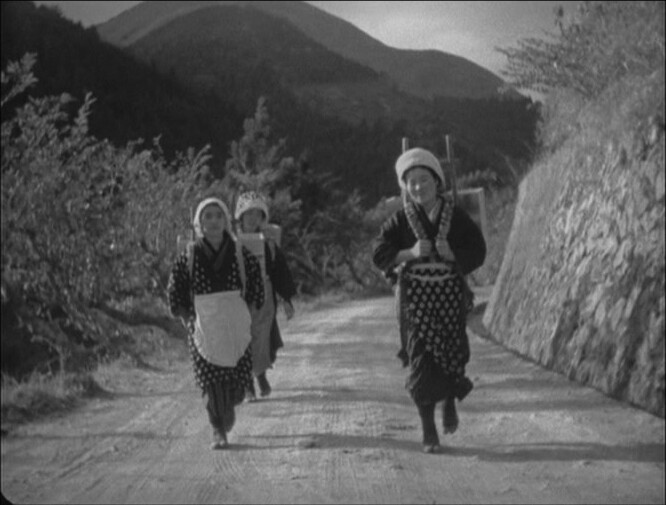 Heh, this is called Arigatō-san because there’s a bus driver that says arigatō so everybody he passes?

Anyway, I had a hard time watching the previous Shimizu film in this box set just because of technical issues with film stability (OK, it made me nauseous), but this looks fine… 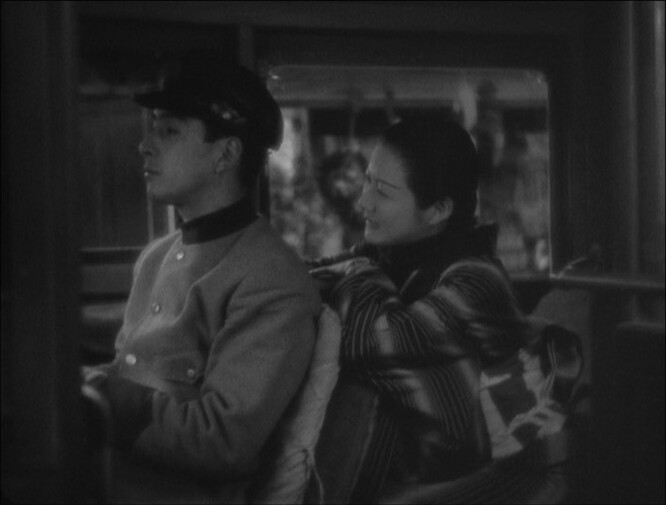 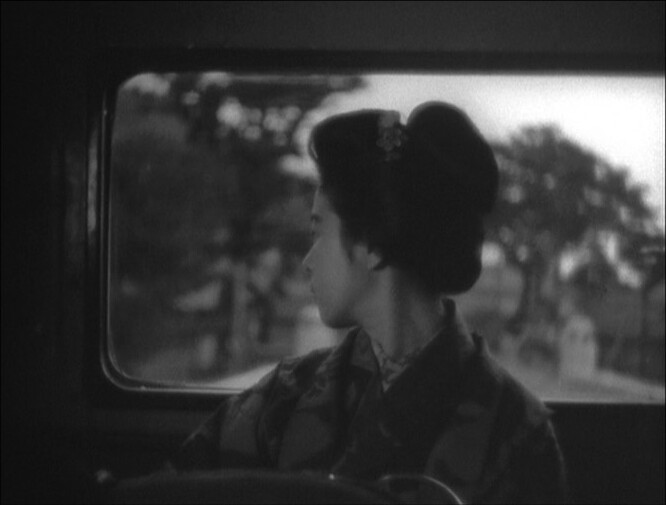 I’m enjoying this a lot already — it seems like it’s really going to be about a bus driver driving around saying arigatō to people? And possibly about the passengers, too. 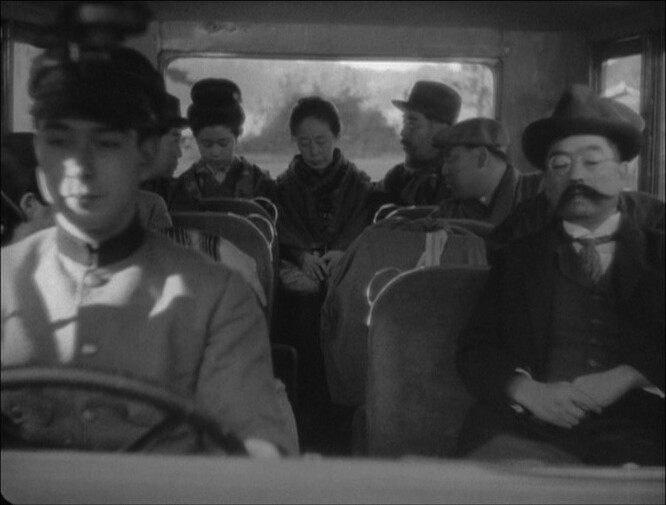 This is lovely — we’re being introduced to all these characters, but there’s no overt plot as such — I think we’re just going to get each character’s mini-melodrama as the film progresses… 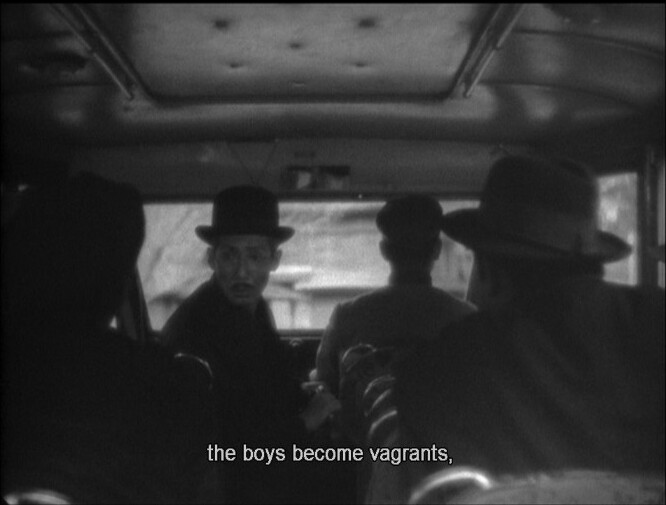 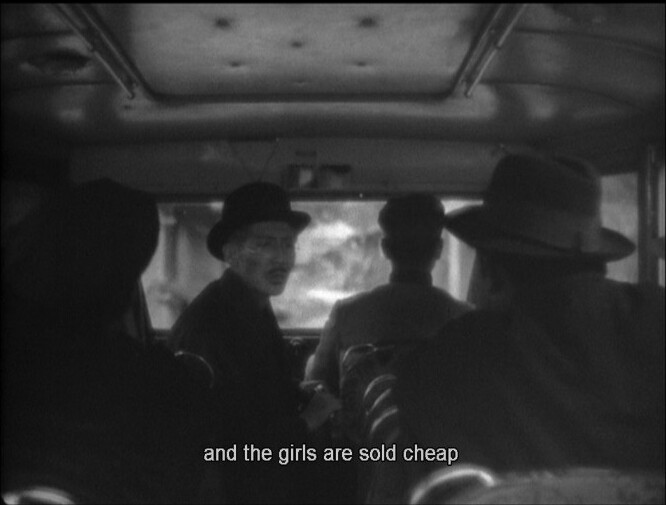 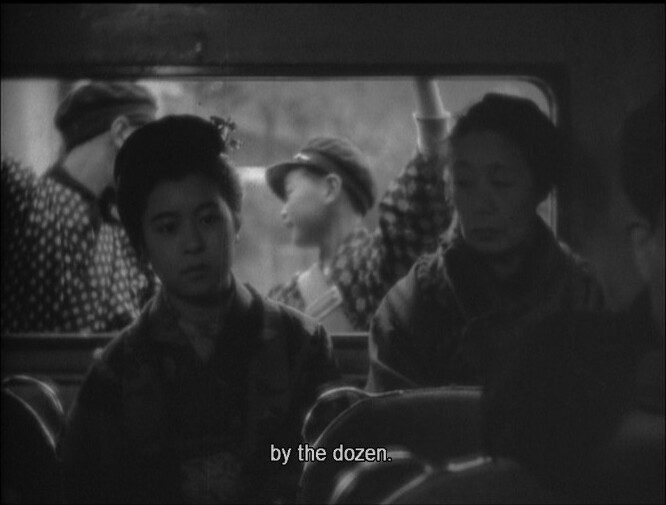 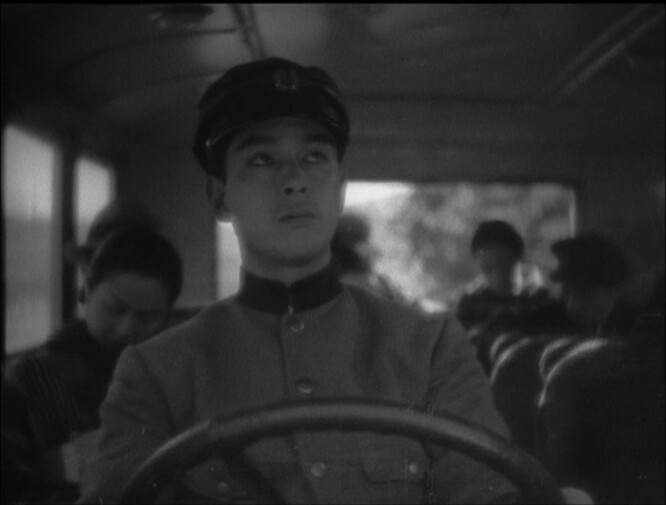 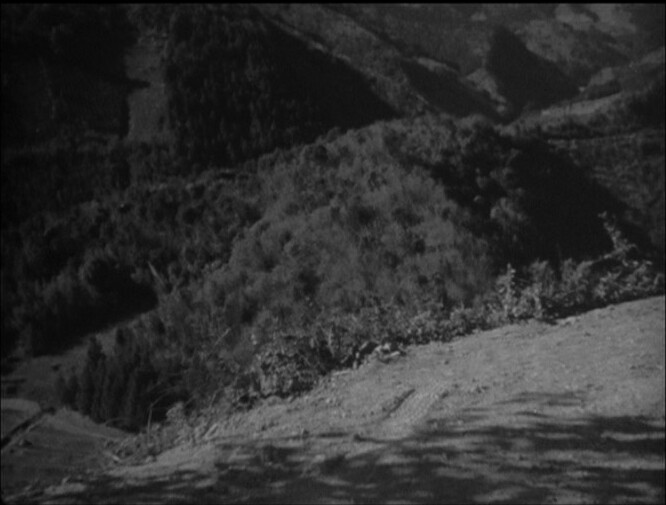 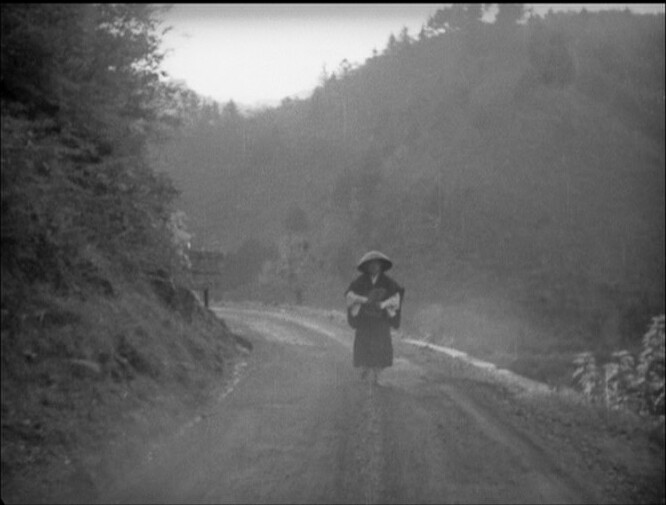 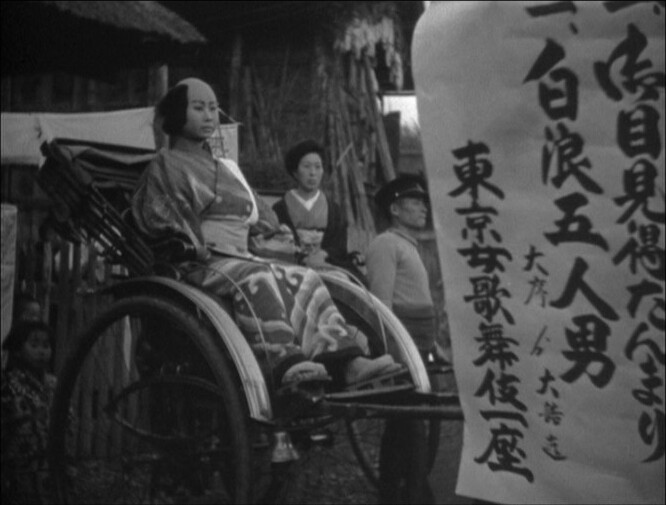 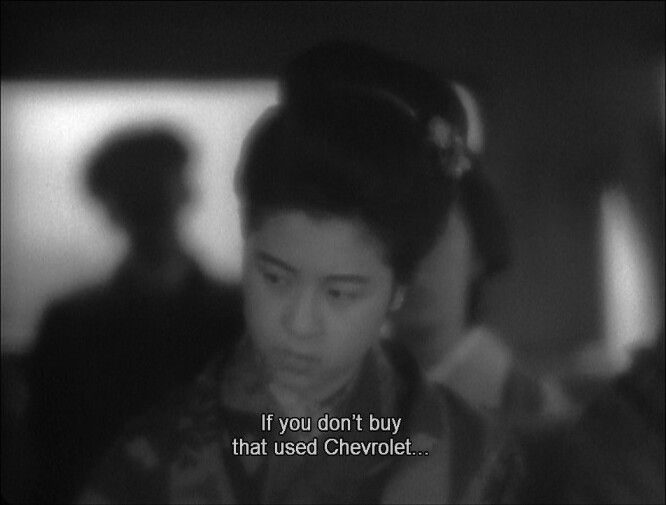 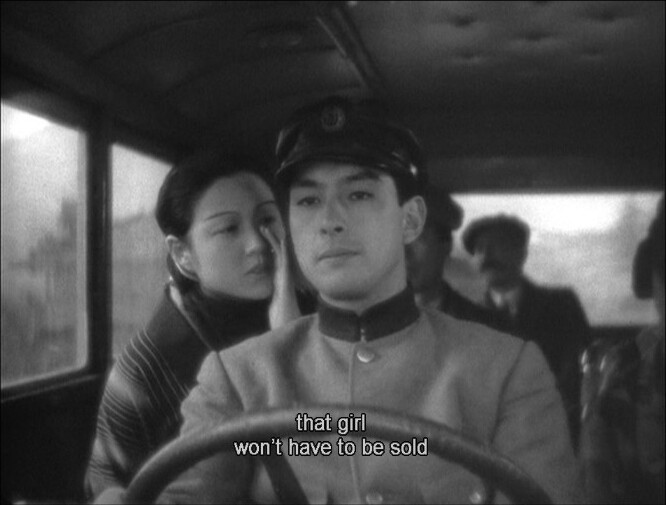 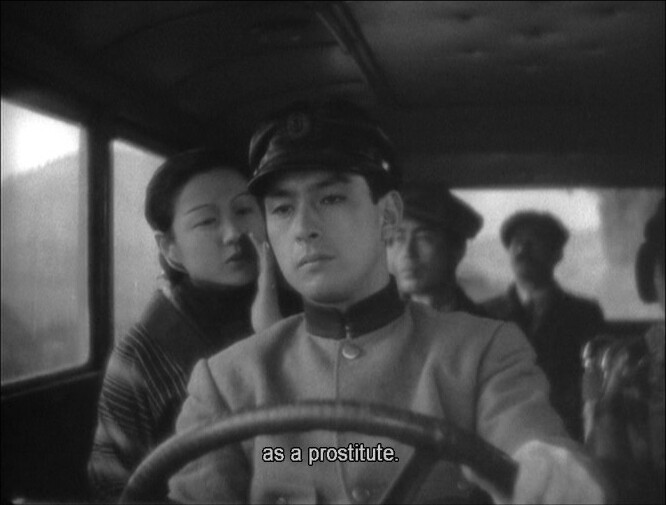 This is a really appealing movie. It’s got even less plot going on than I assumed, and I like that a lot. And it’s so un-fusty — the hero of the movie turns out to be the fresh woman who’s plying all the other passengers with likker and insults the old fuddies.

It’s original — I’ve never seen anything quite like this movie. So while it’s not perfect or anything, I really can’t do anything but: 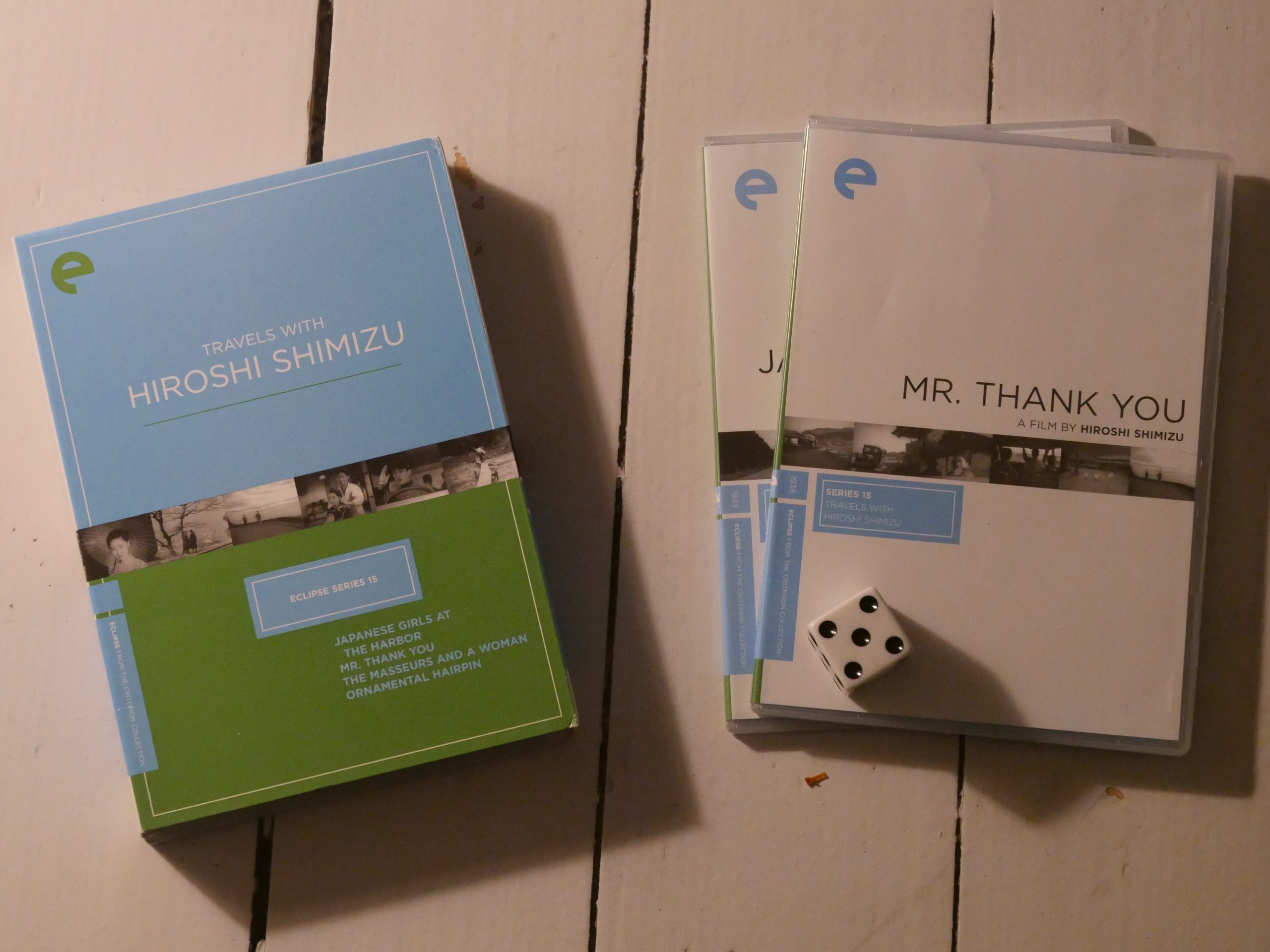