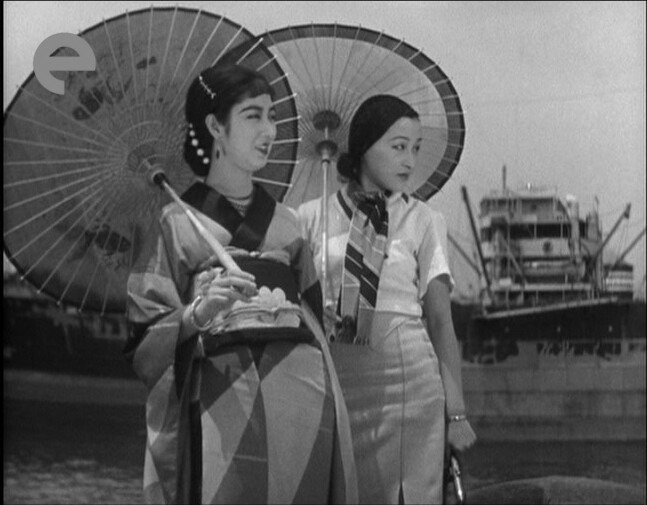 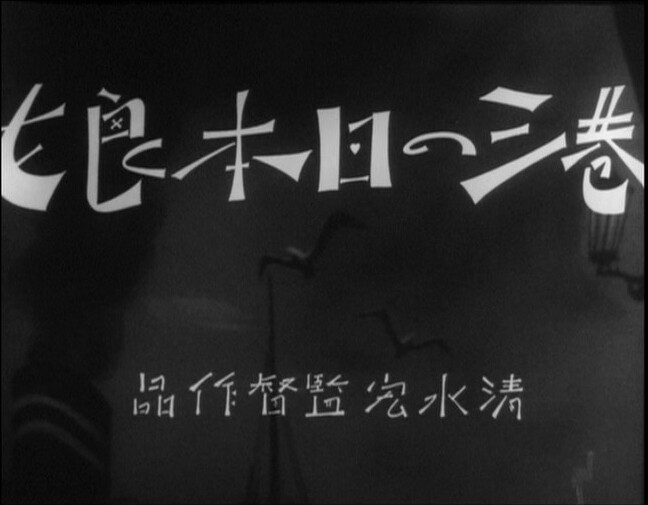 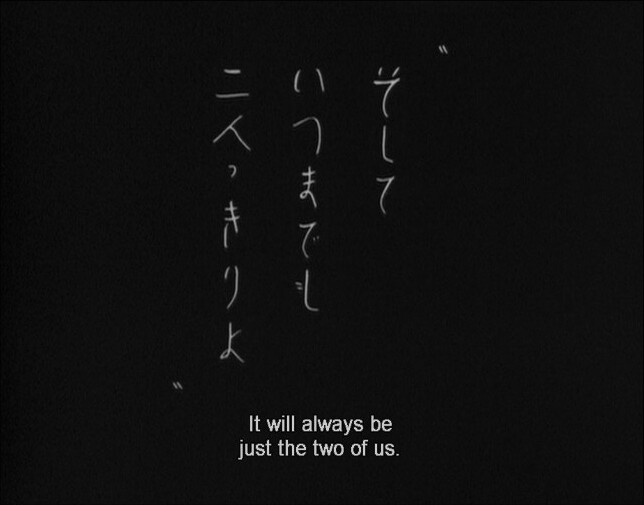 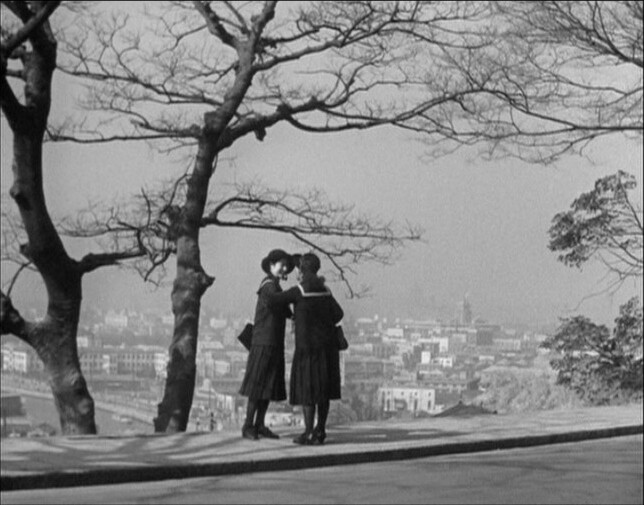 Oh, this is a silent movie… Uhm… there’s an audio track here with very vigorous pianner music… but perhaps I should listen to something else to avoid going insane. But what! OK, I’m putting on …and the Ambulance Died In His Arms by Coil.

The Eclipse sets usually aren’t restored films — they’re supposed to be cheap and stuff. But this one is just weird: The footage looks great, not a lot of scratches or dirt, but whenever they change between the footage and the titles, there’s these aggressive horizontal white stripes for one (1) frame on each change. And there’s a lot of titles. A lot. With mostly just a couple words on each title. It’s really annoying, and it seemed like you could get somebody on Fiverr to just paint out those white lines in Photoshop. (With black lines, for instance.) Or drop those frames.

(And these days there’s probably AI that could do that for you, with a slight chance of inserting Nick Cage’s face into the scenes.) 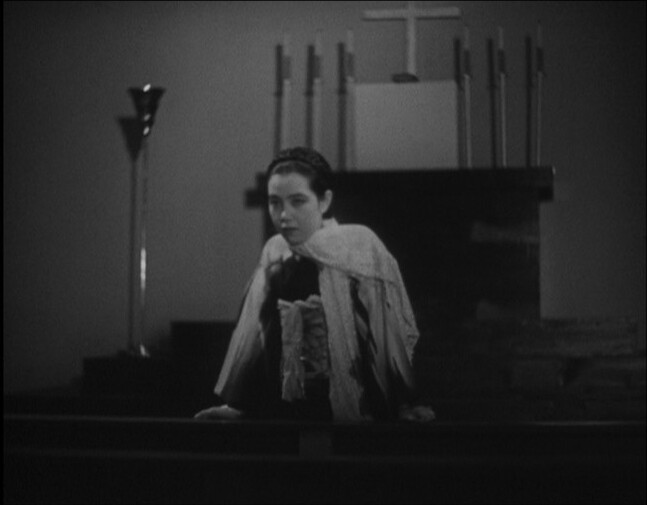 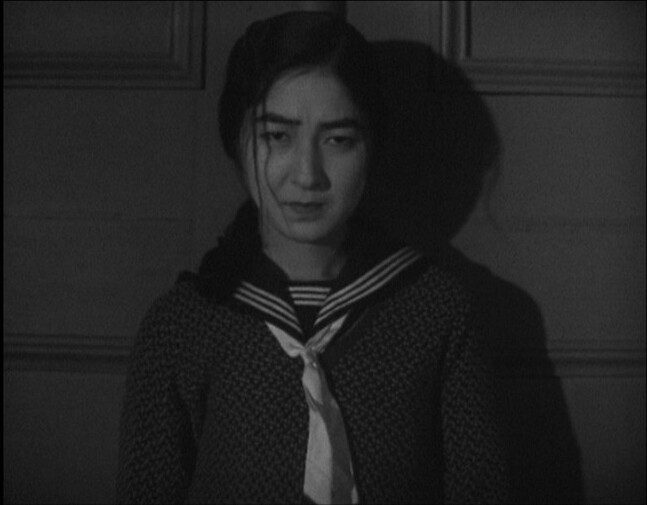 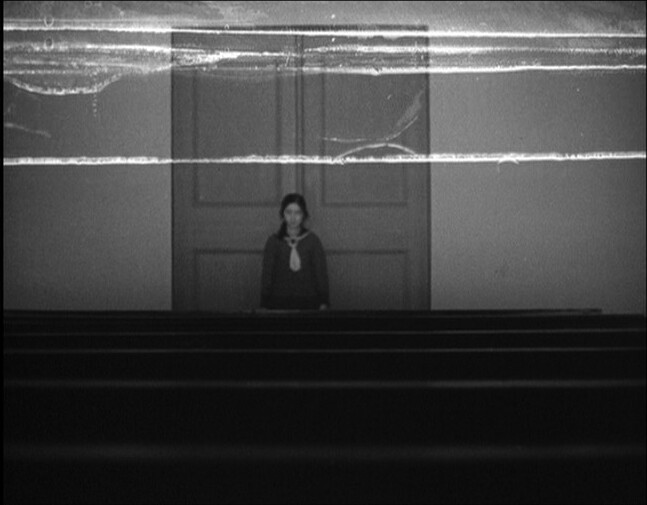 OK, perhaps it’s not that easy to photoshop those lines out… NEVER MIND

I guess they glued the film back together after making edits with sticky tape that turned wrinkly or something? 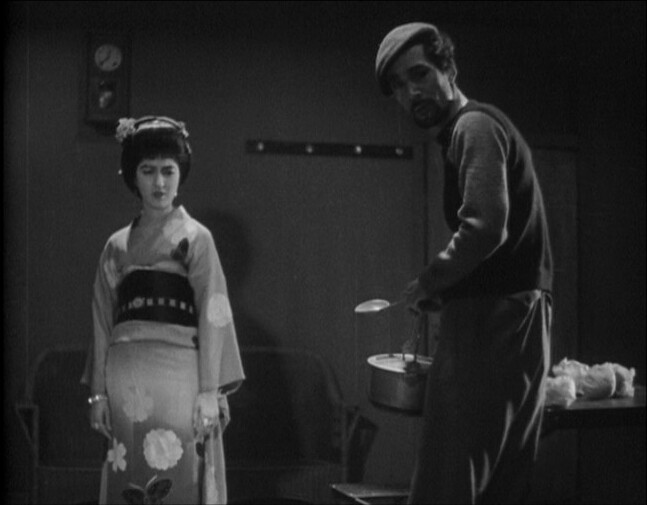 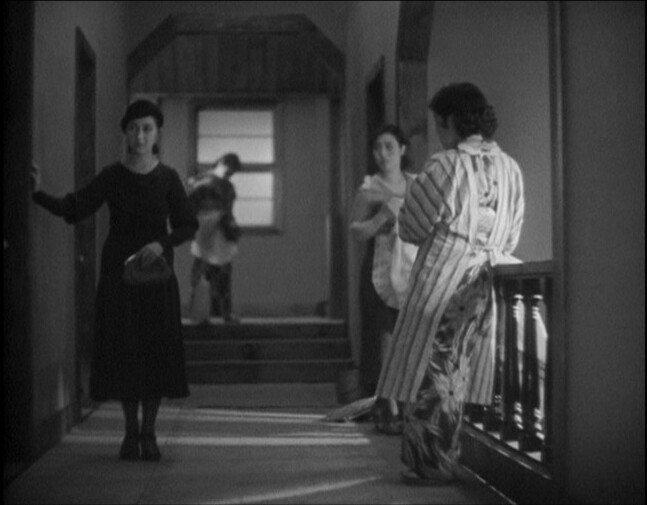 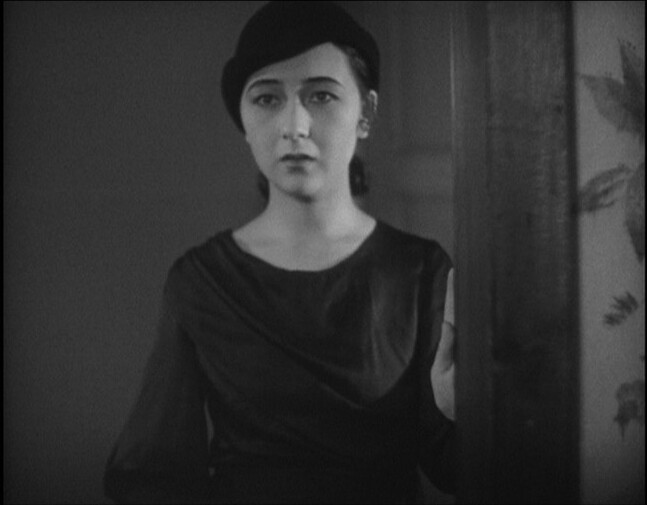 I’m having some difficulty getting into this — perhaps because of the judders whenever there’s a cut making me slightly dizzy — but it’s certainly a pretty movie. Shimizu made over 150 films in his career, with up to ten films per year, so it’s a wonder he found time to add nice cinematographic flourishes. 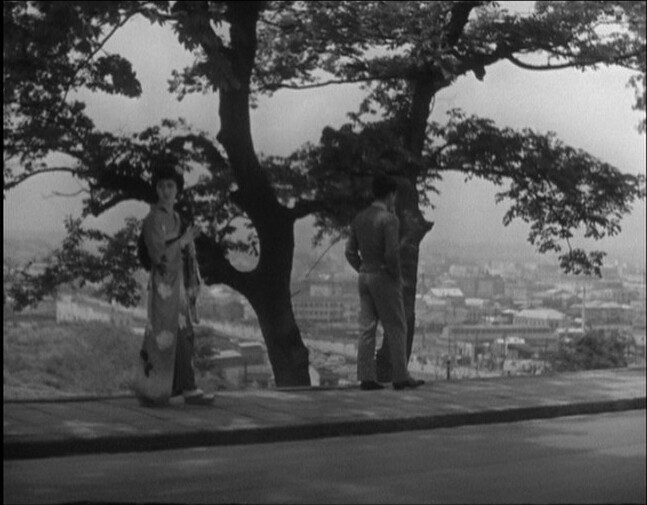 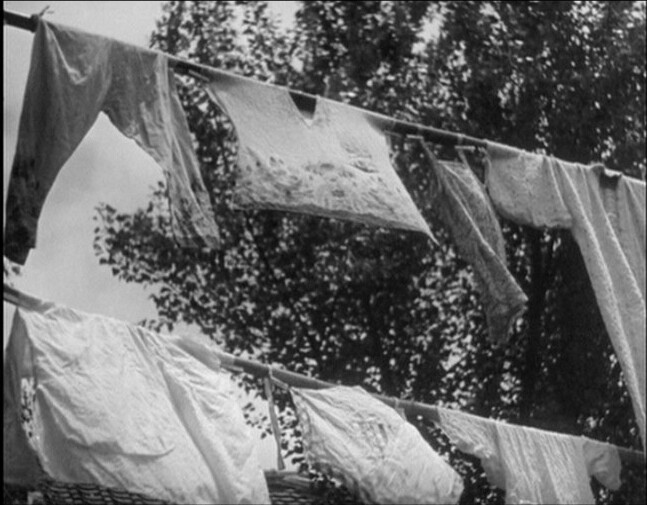 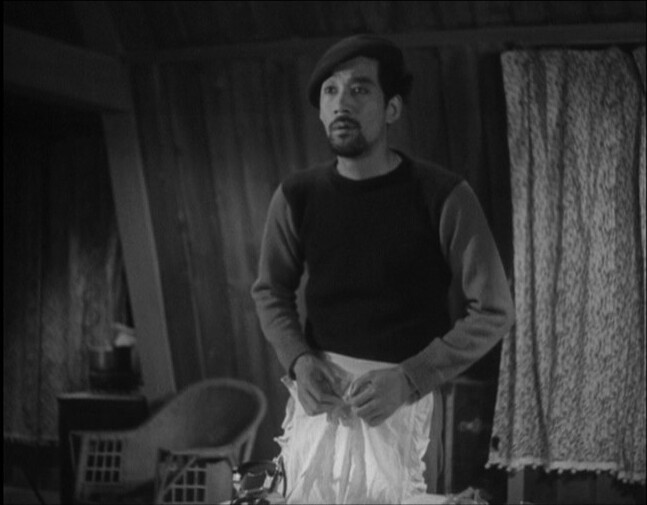 I don’t really know how doe throw the die on this one. When I could look at it, it looks great and interesting, but the glitches and shuddering do me in, so I find myself avoiding actually looking at the screen if I think there’s a cut coming up. So how about: 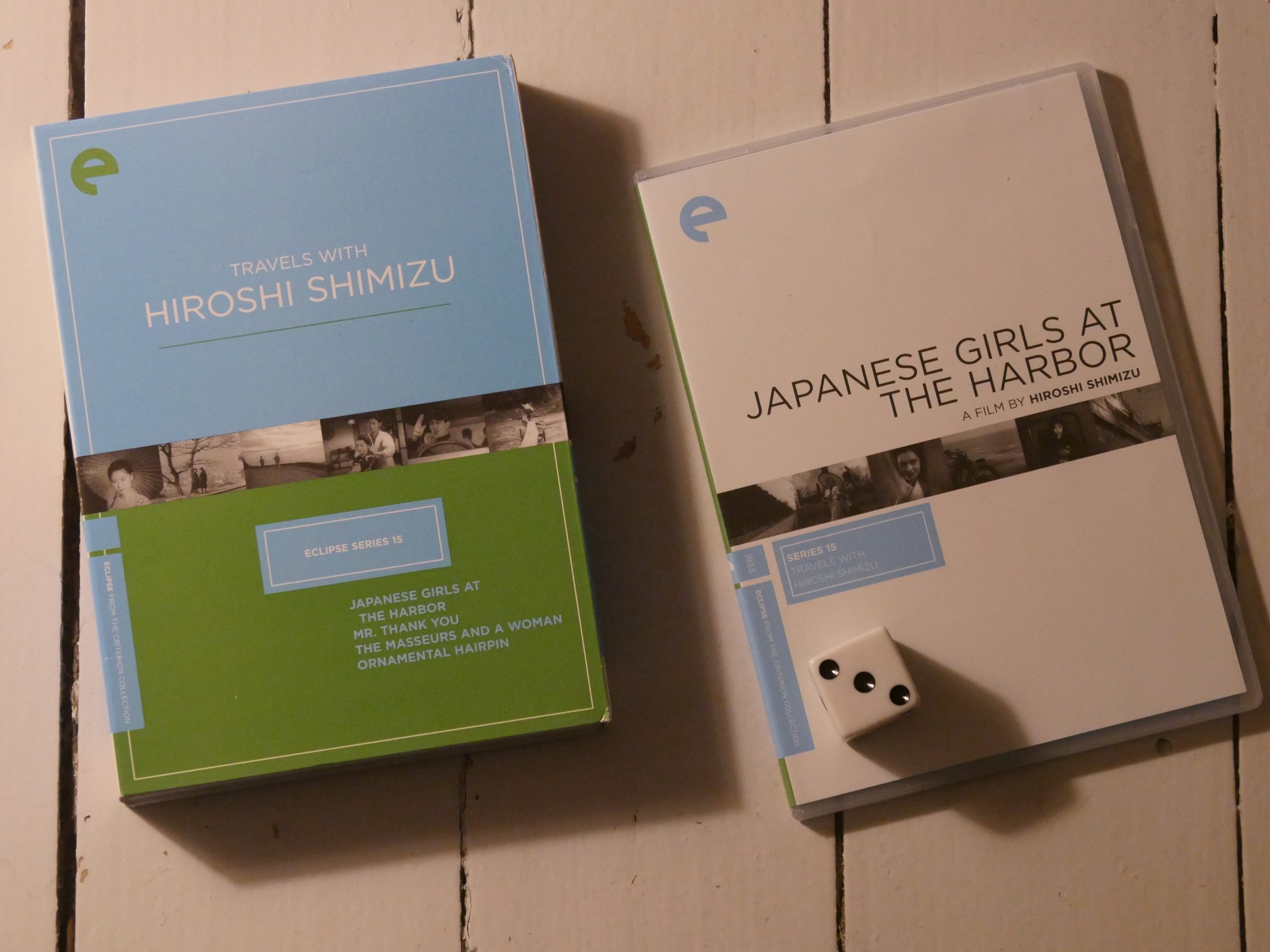