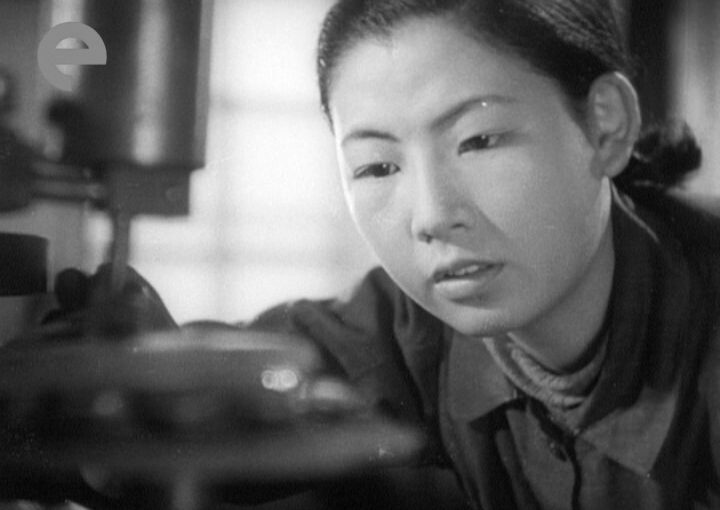 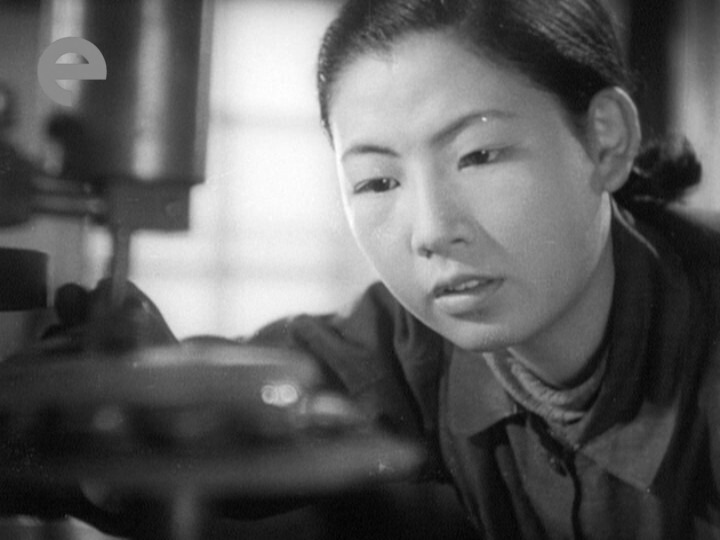 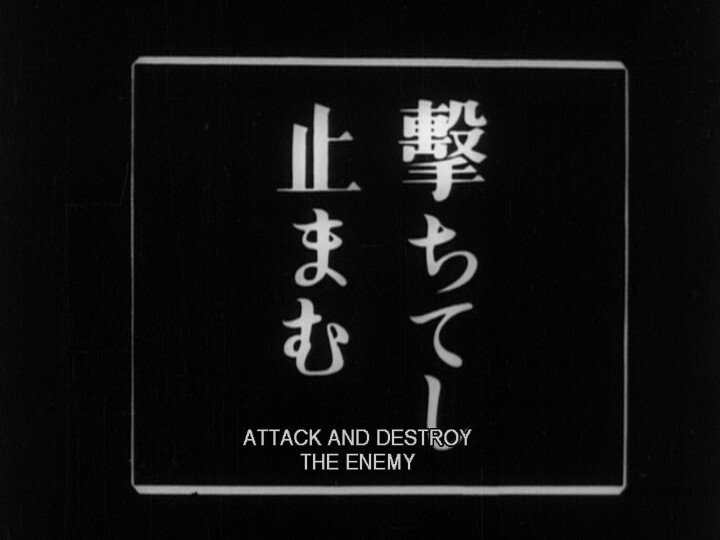 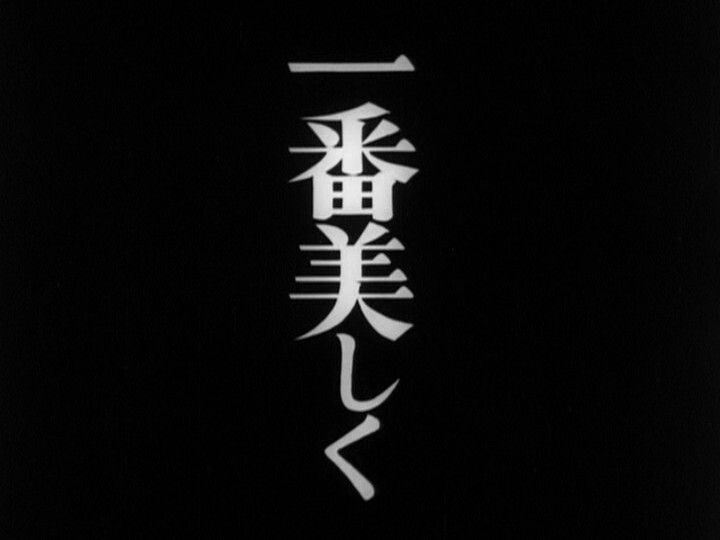 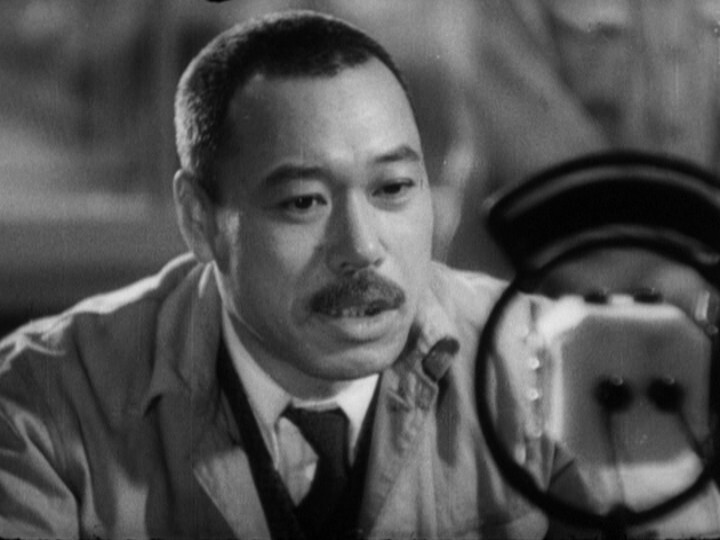 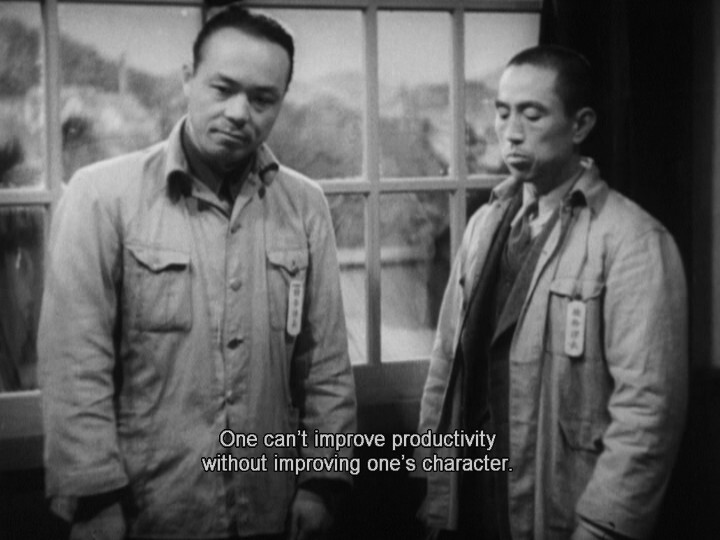 That’s just not true! I’m very productive and my character is the worst.

Kurosawa’s previous wartime movie avoided dealing with the war at all by being all samurai and stuff. But this looks like it’s going to be a straightforward wartime effort propaganda movie? 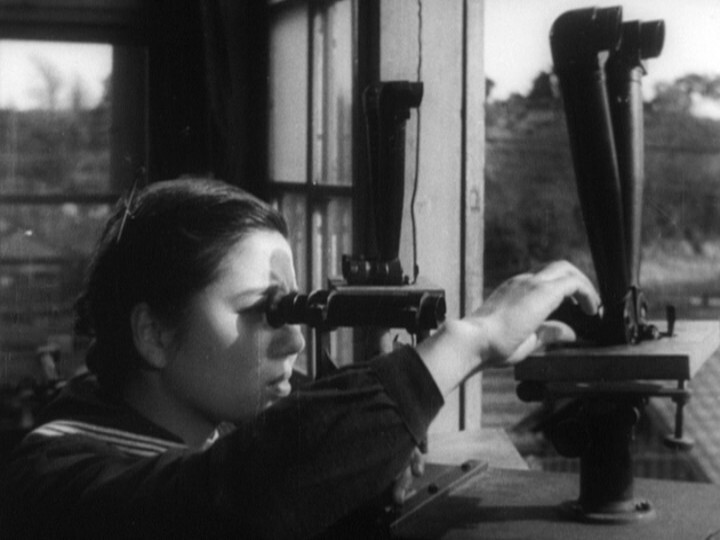 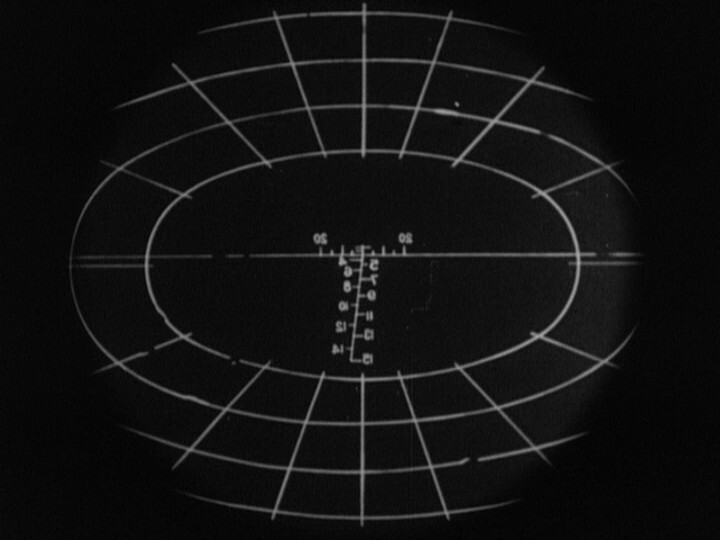 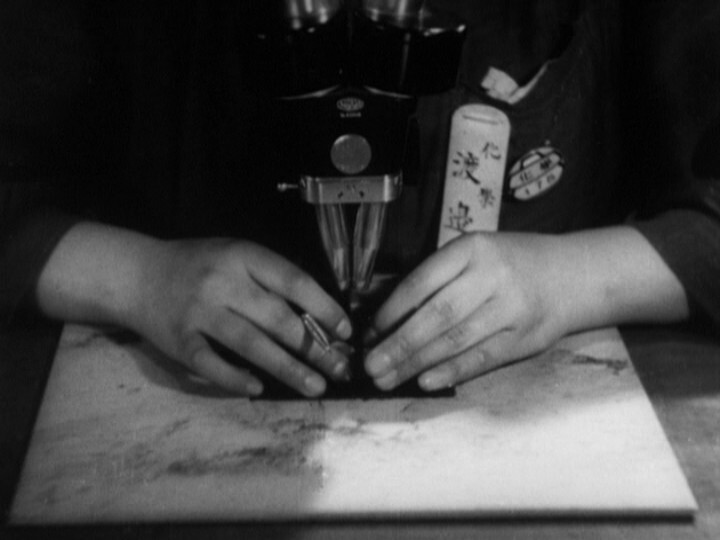 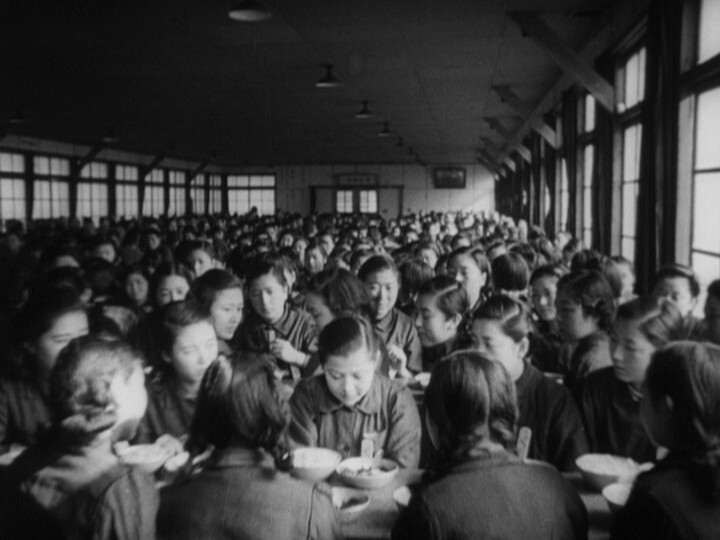 She almost organised a strike, because they increased the men’s workload by 100%, but the women’s only by 50%, and that was totally unpatriotic. So she convinced the factory owners to increase the women’s by 75%. (Because women are weaker than men, but not that weak.) 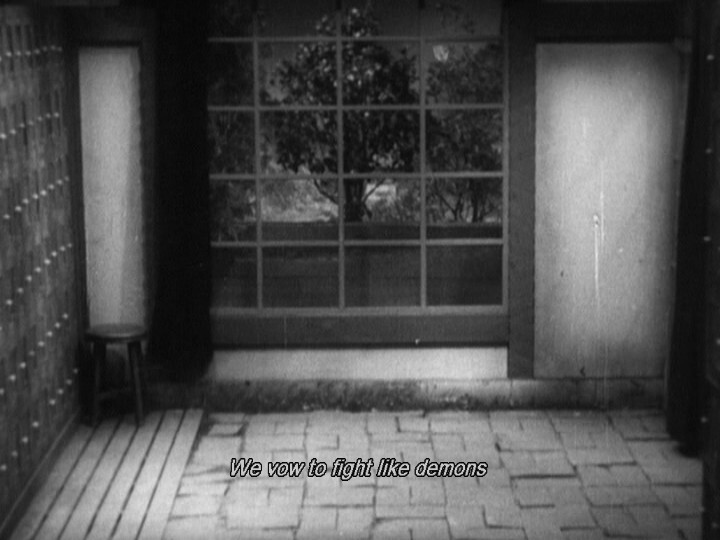 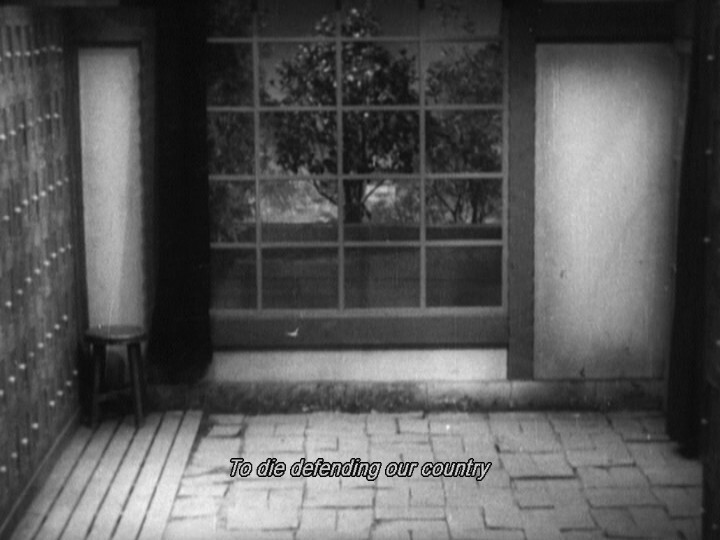 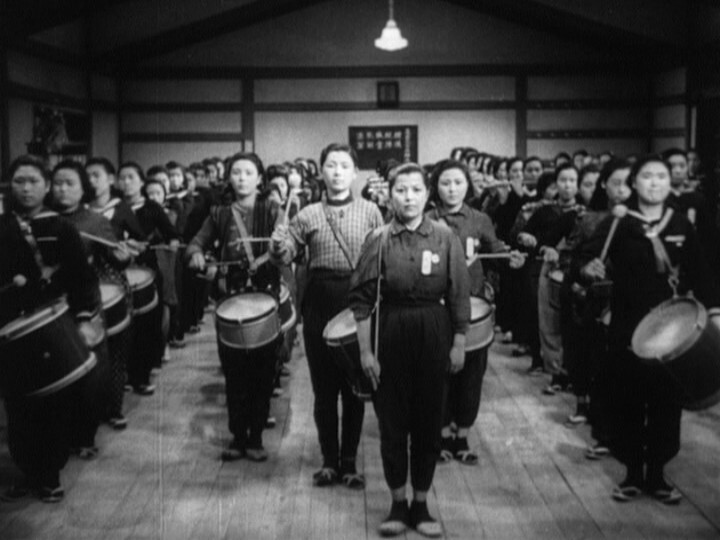 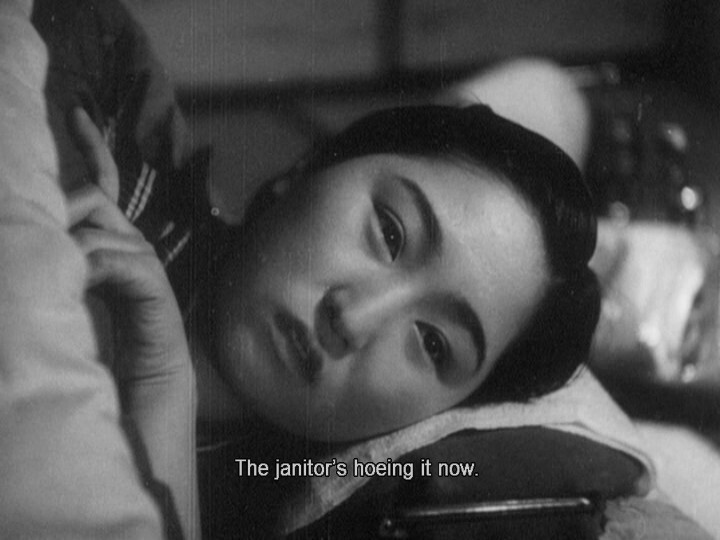 Hey! What’s with the slut shaming! 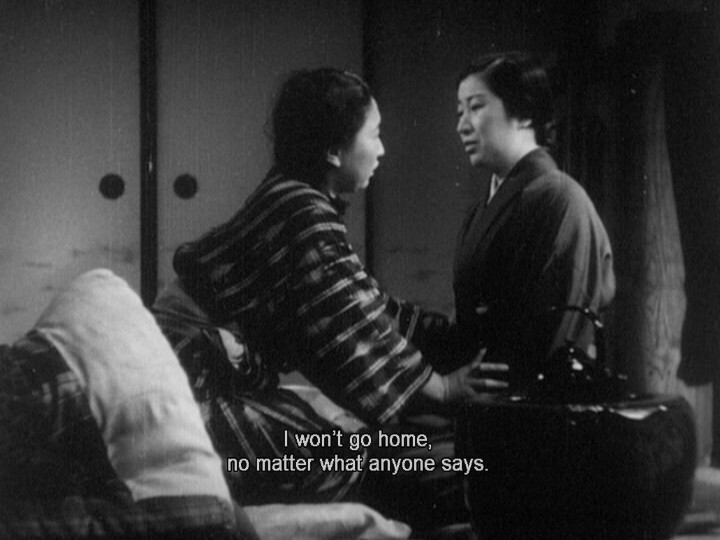 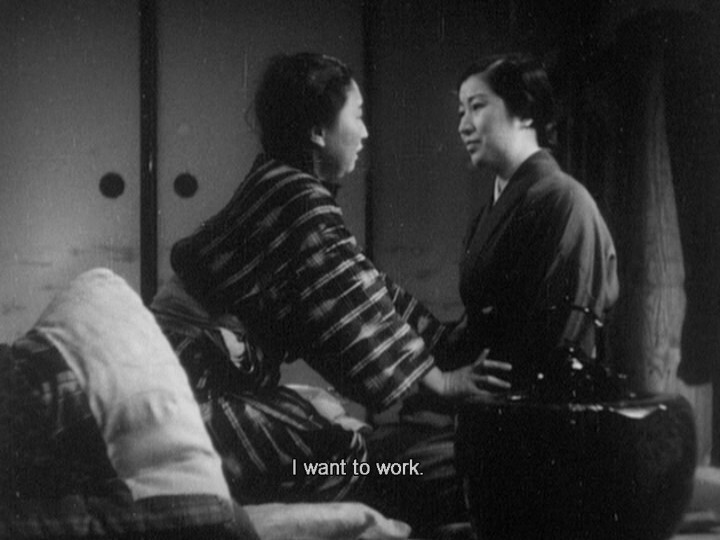 Yes! Work through your pain and illness! Infect everybody else! For Japan! 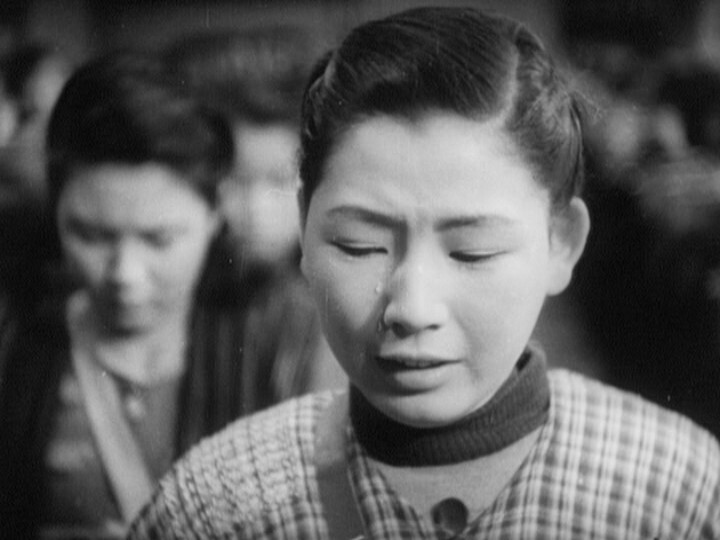 As somebody’s that’s generally unimpressed with Kurusawa (I think he’s the most overrated director ever… after Uwe Boll), this is very satisfying to watch. Because it’s pure, awful, horrible, amateurish junk.

Hah! I knew it! He was never any good!

As for the quality of the film, it’s not surprising that there are some serious discrepancies in the ratings. Like many great directors, I notice that some ALWAYS rate all of the directors films high–even though it’s clear that Kurosawa (like most directors) was not a master director early in his career. 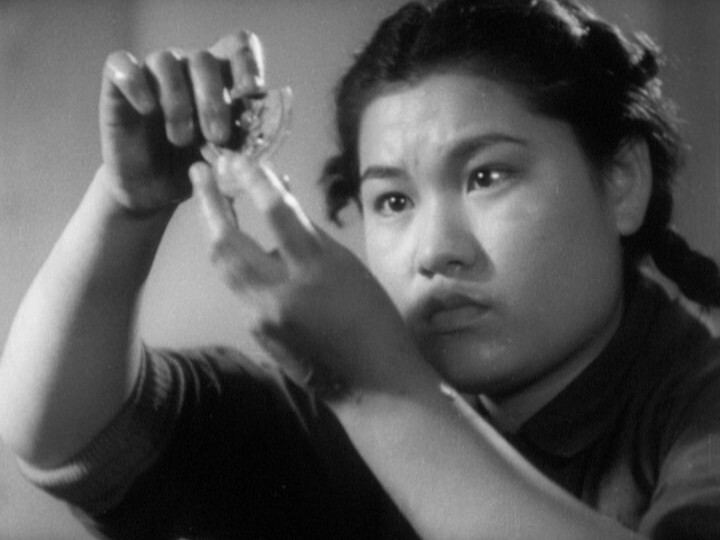 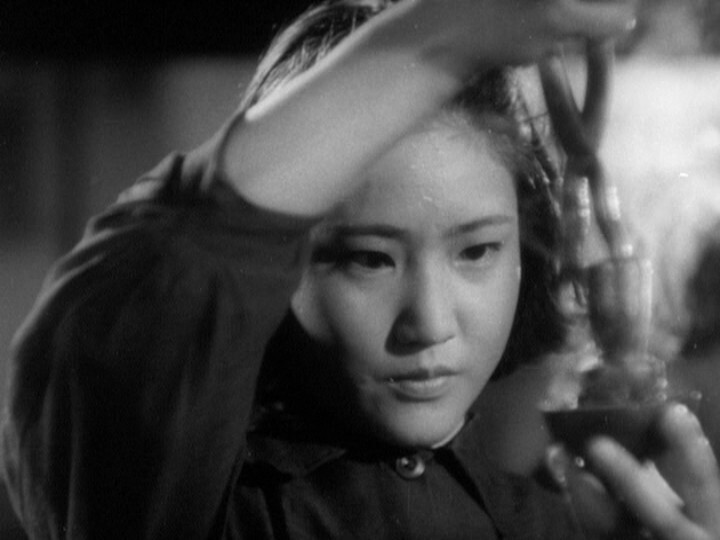 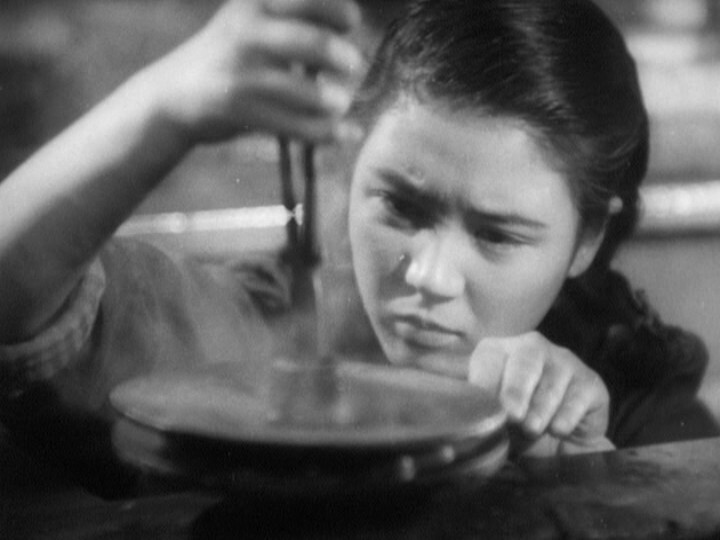 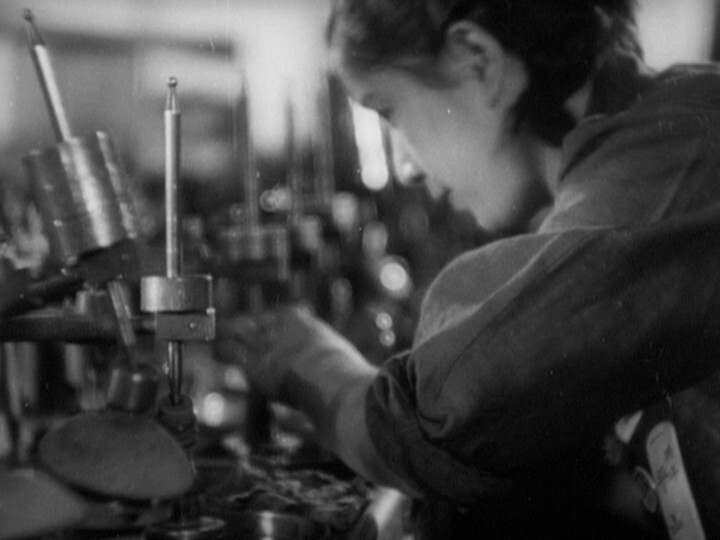 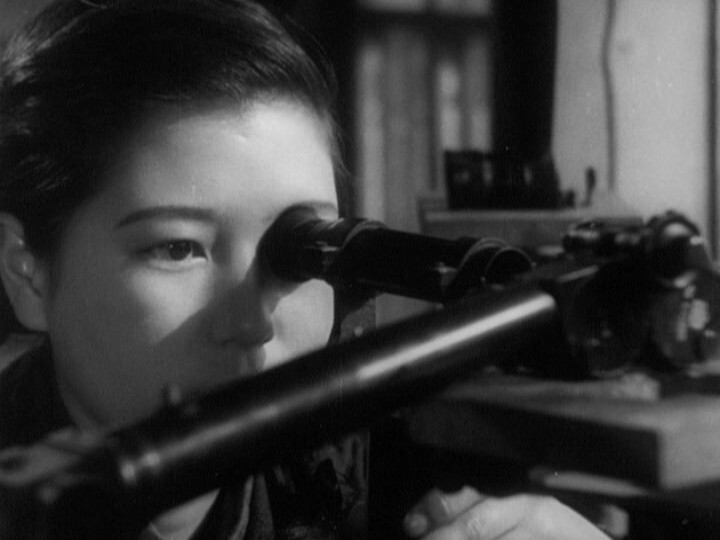 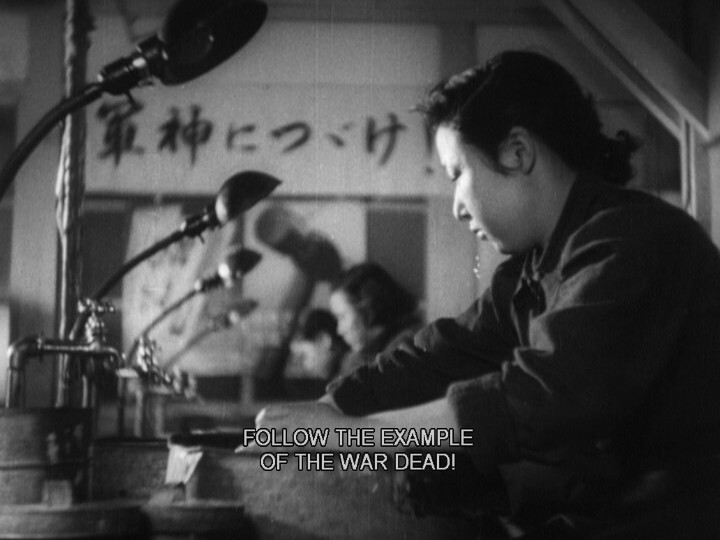 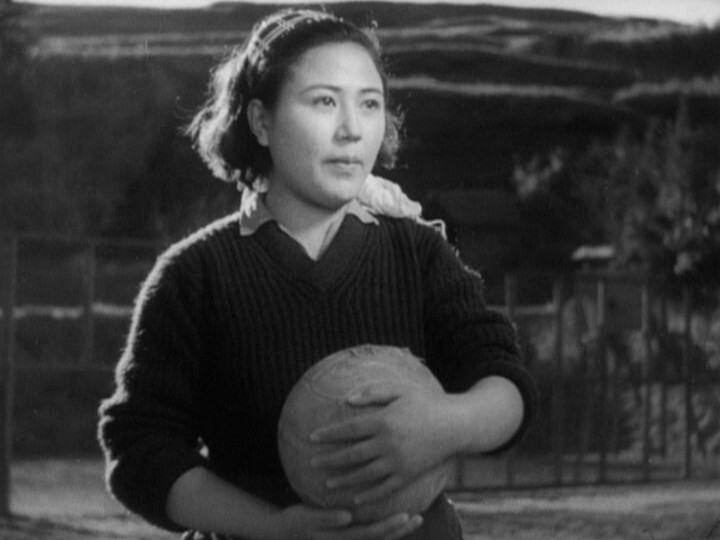 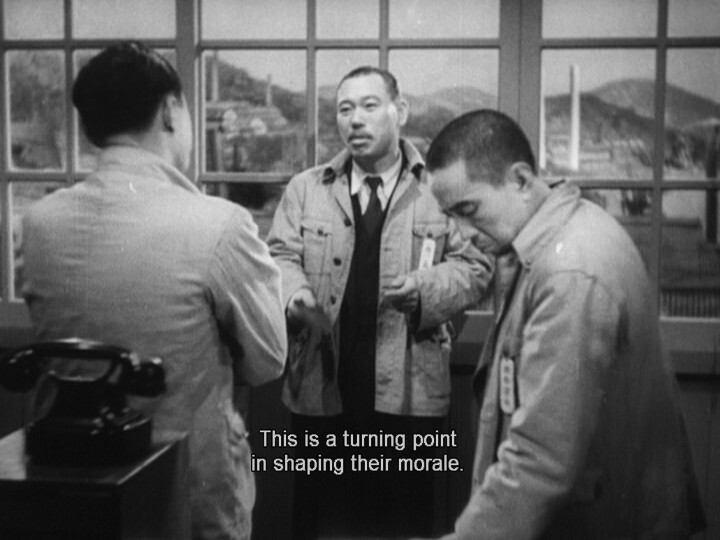 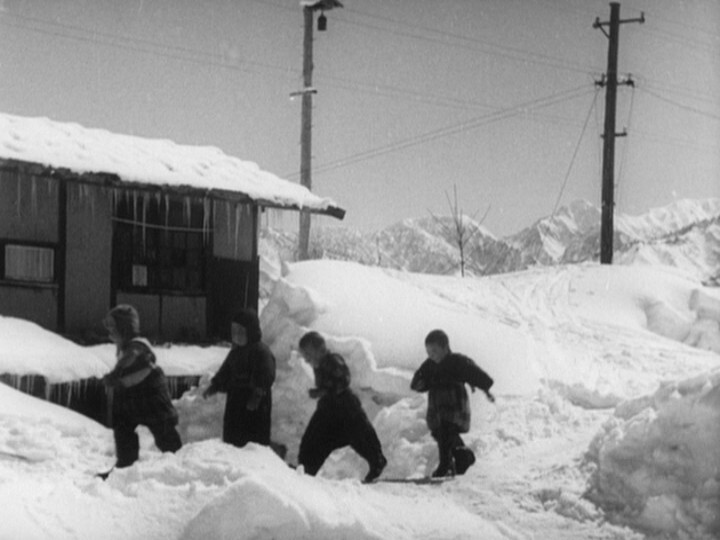 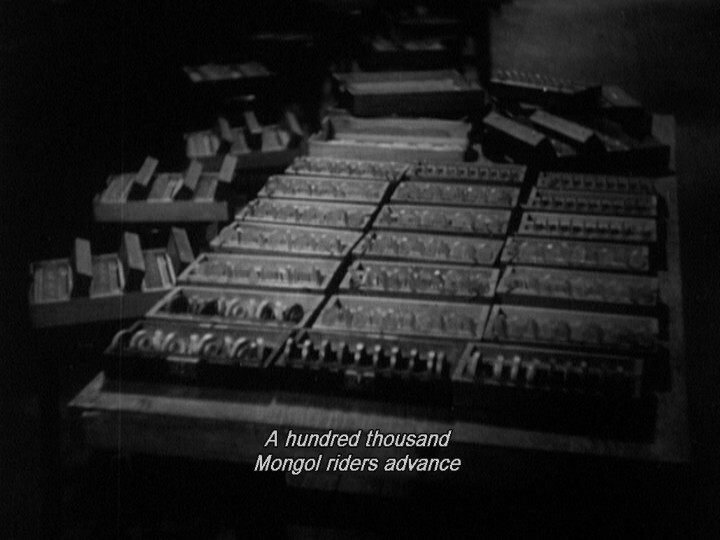 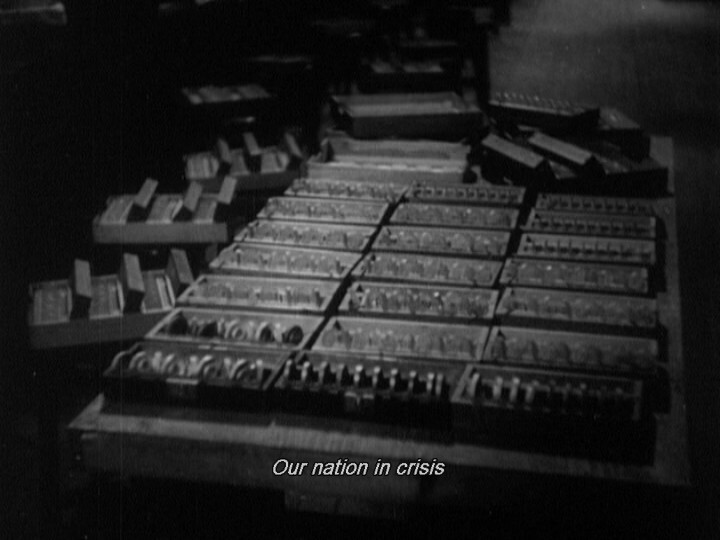 This is a bad movie, but there’s some nice scenes in here, and some performances that aren’t bad. So I guess it would be more reasonable roll of the die would be ⚁, but I’m not reasonable, so: 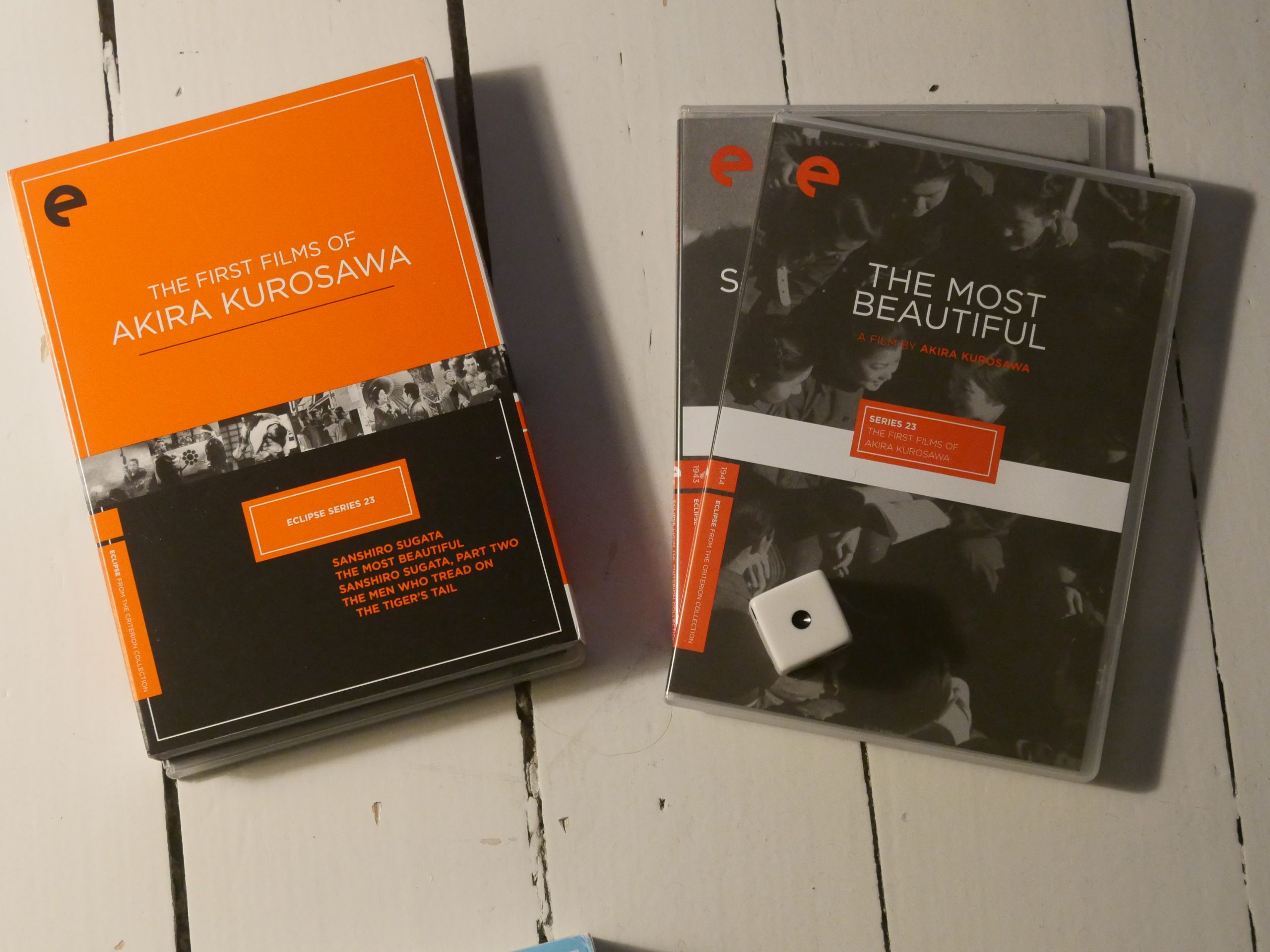 The Most Beautiful. Akira Kurosawa. 1944.