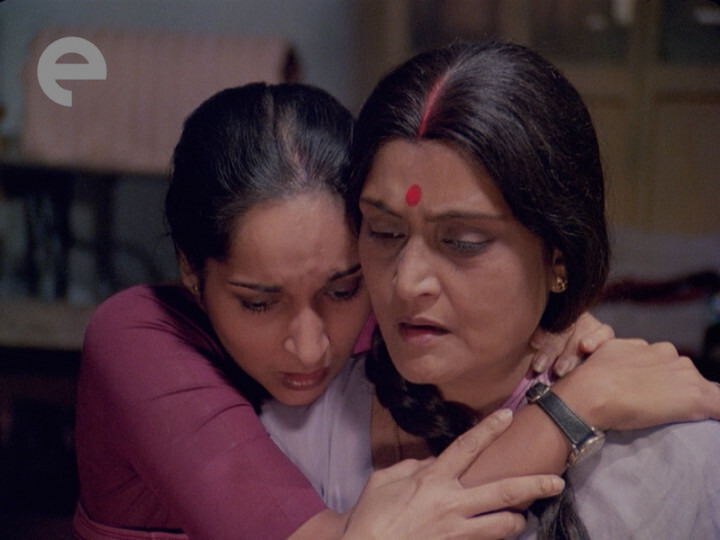 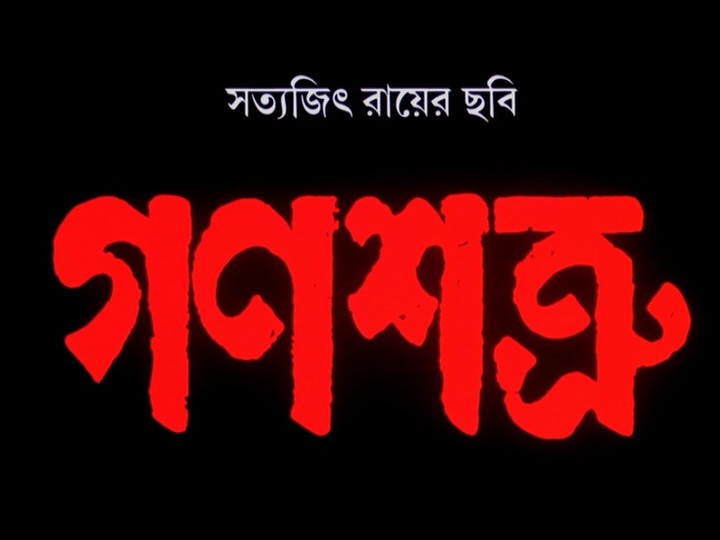 Oh, this is a version of the Ibsen play. Which I haven’t seen in a long while. 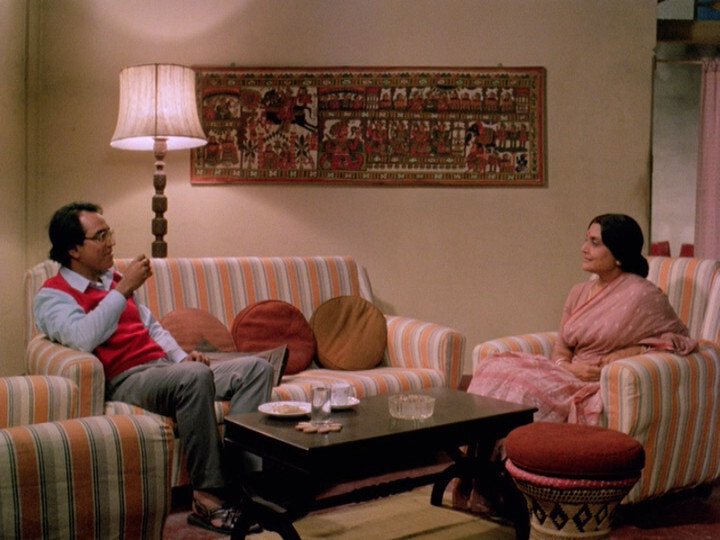 I’m guessing Ray didn’t have huge resources to do films at this point? 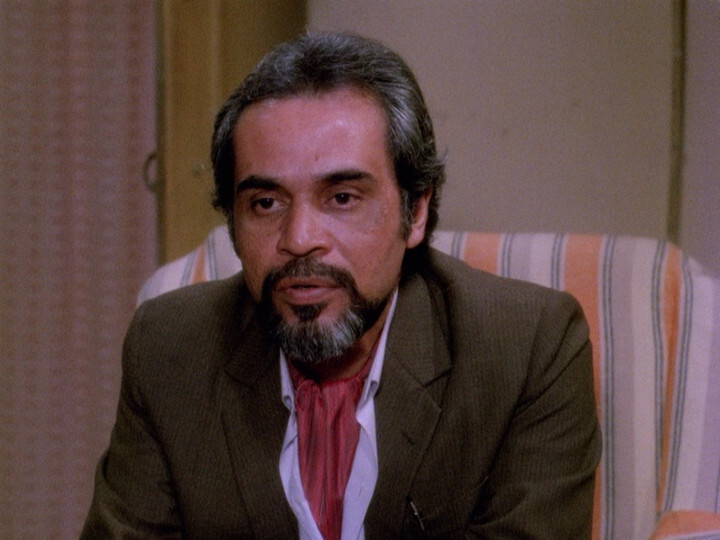 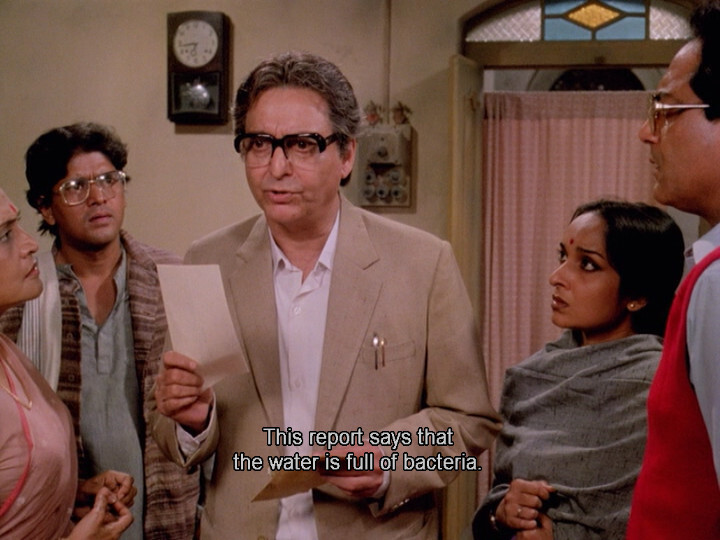 So Ray is following the plot of the play pretty closely… or at least what I remember of it. 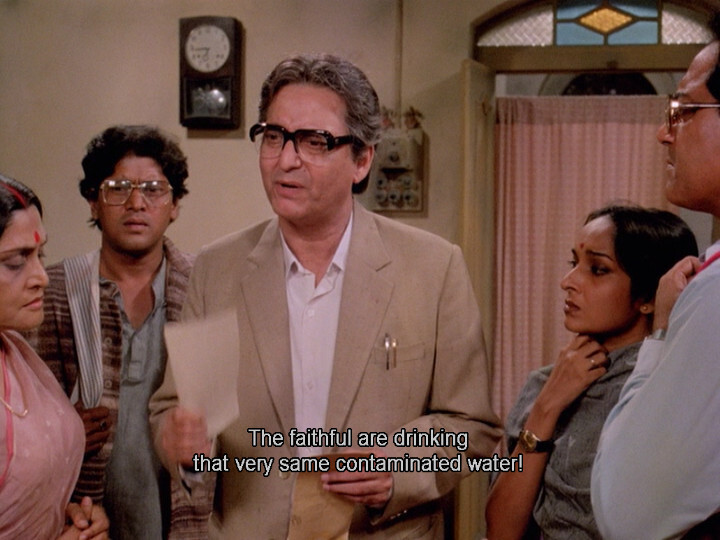 OK, I don’t think they were drinking the waters originally? Or there being any faithful? But close enough! 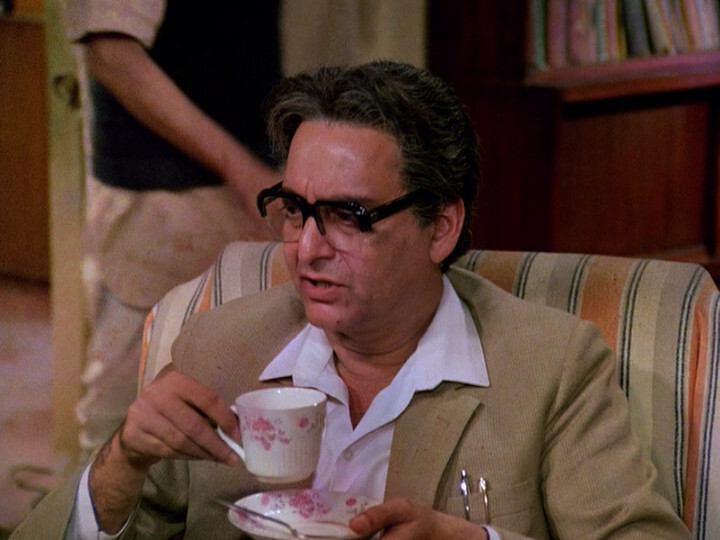 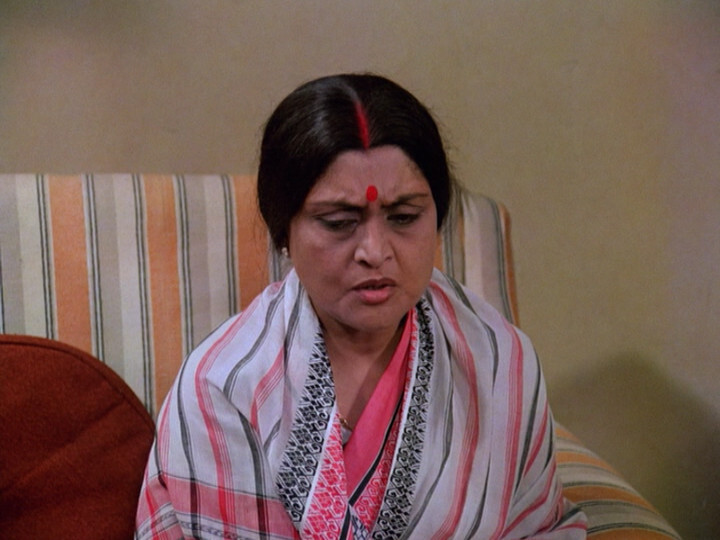 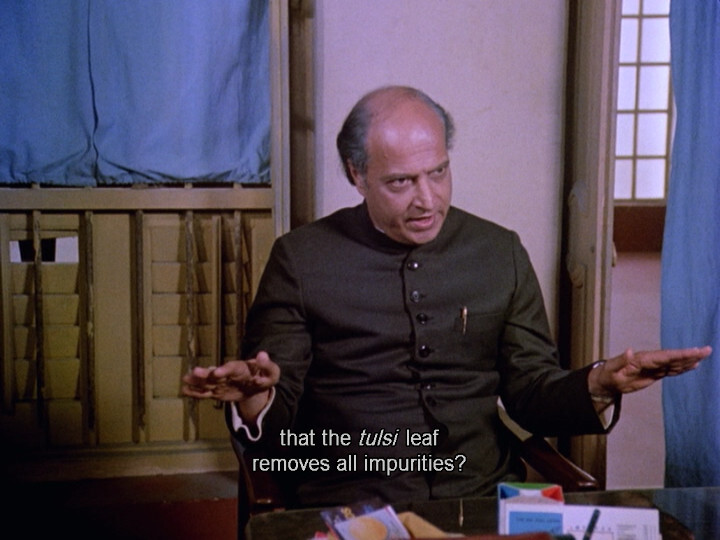 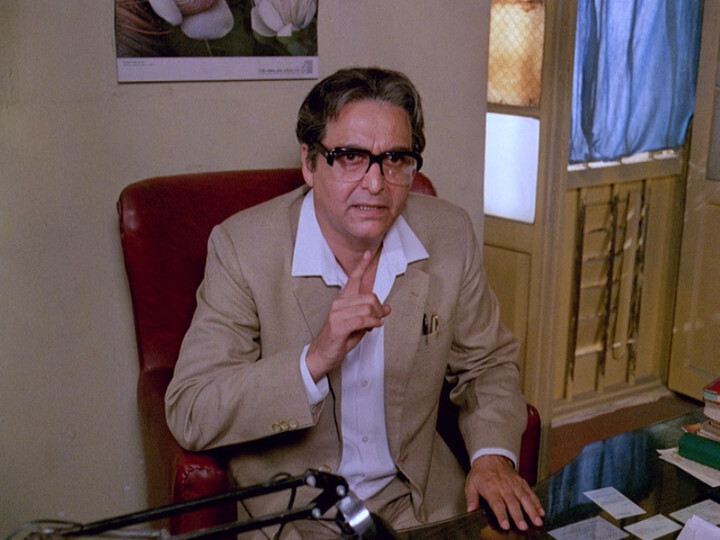 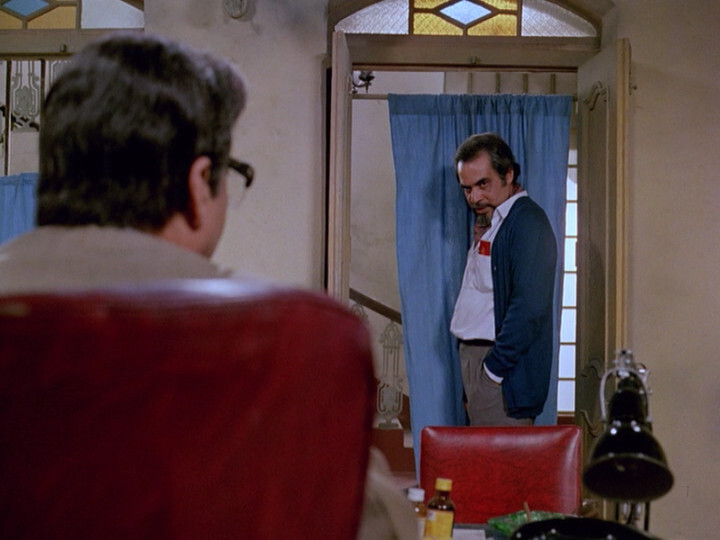 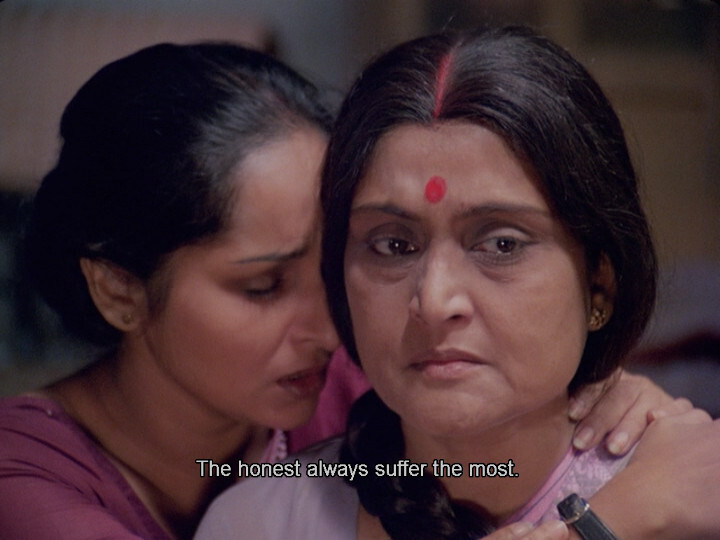 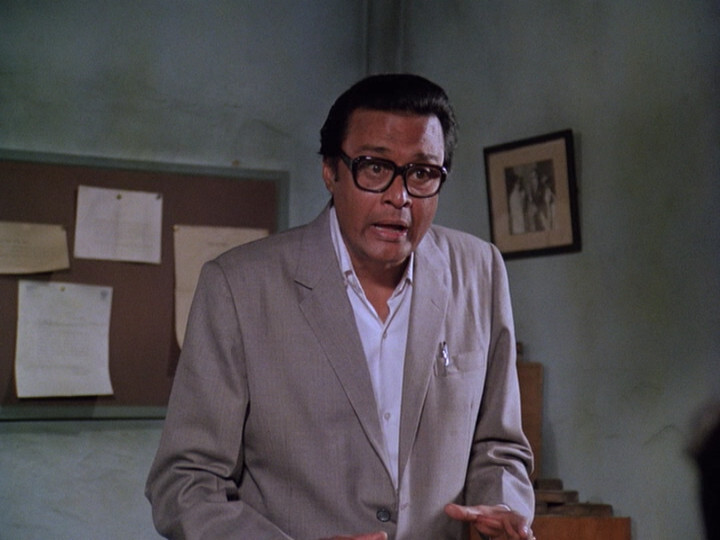 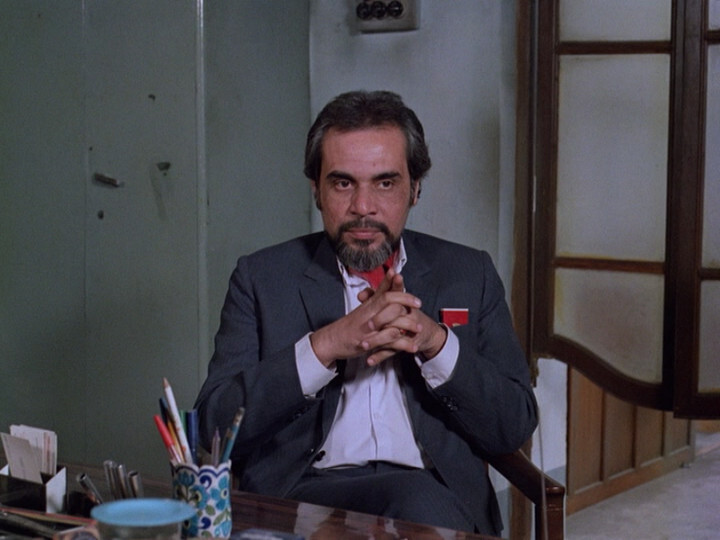 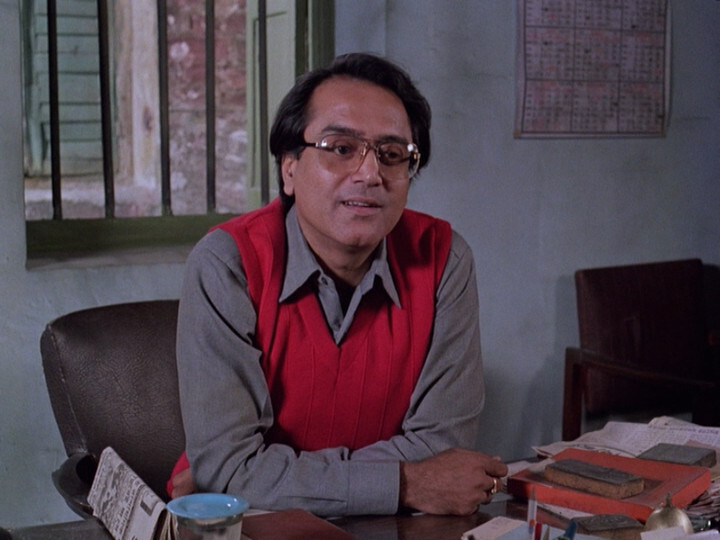 This is, by far, the worst version of this play I’ve seen. It’s just kinda lifeless — the actors don’t really bring anything to it. It’d be more efficient to just read the Wikipedia recap of the plot, and you’d get as much out of it.

Which isn’t what this was supposed to be. 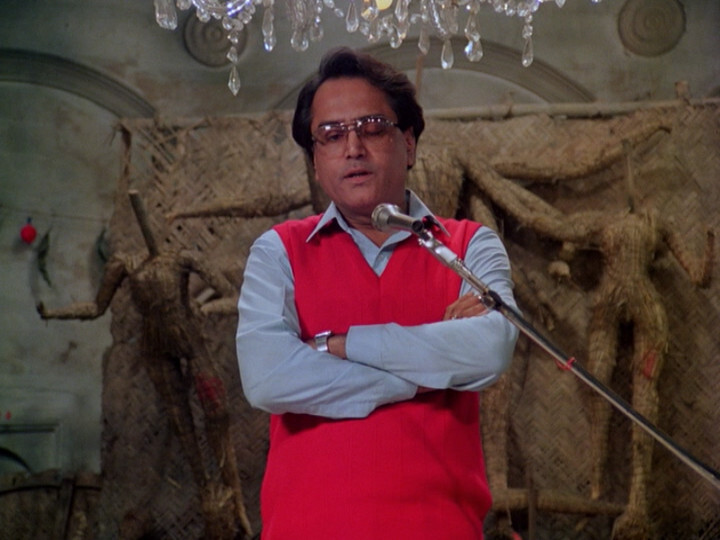 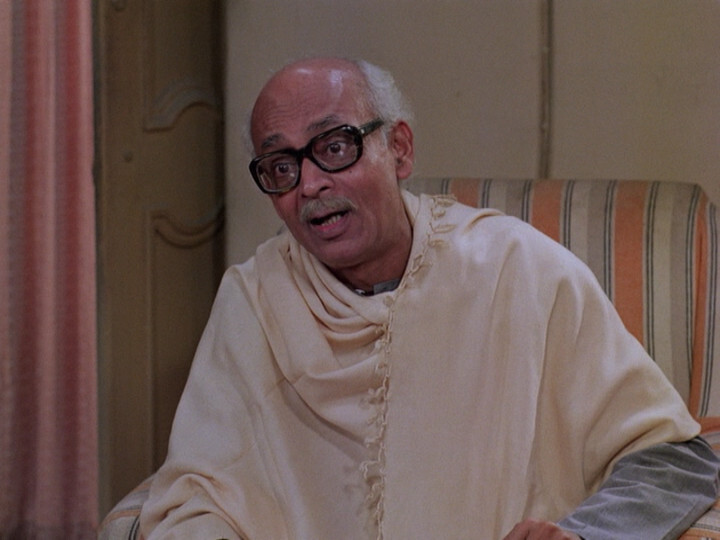 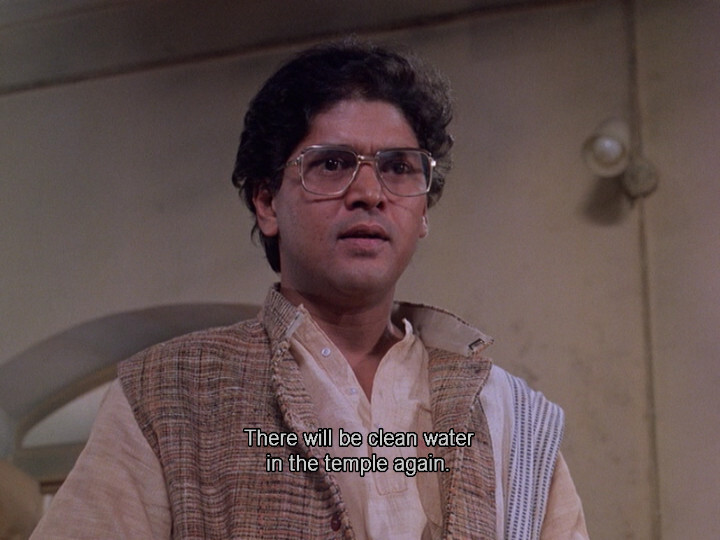 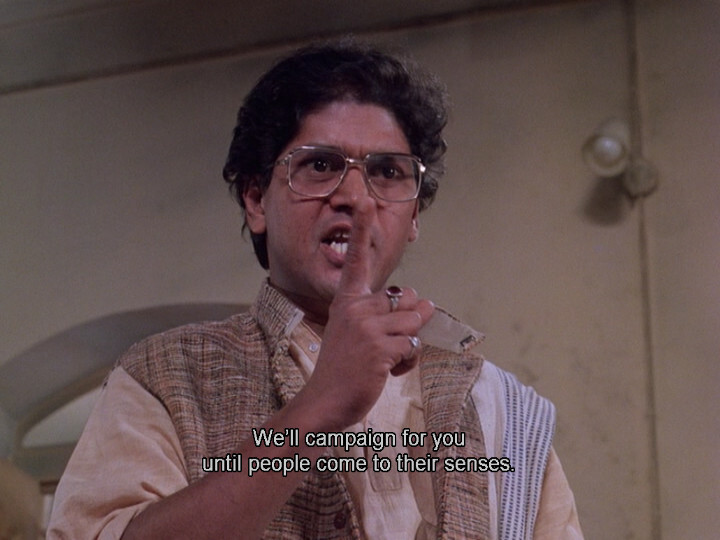 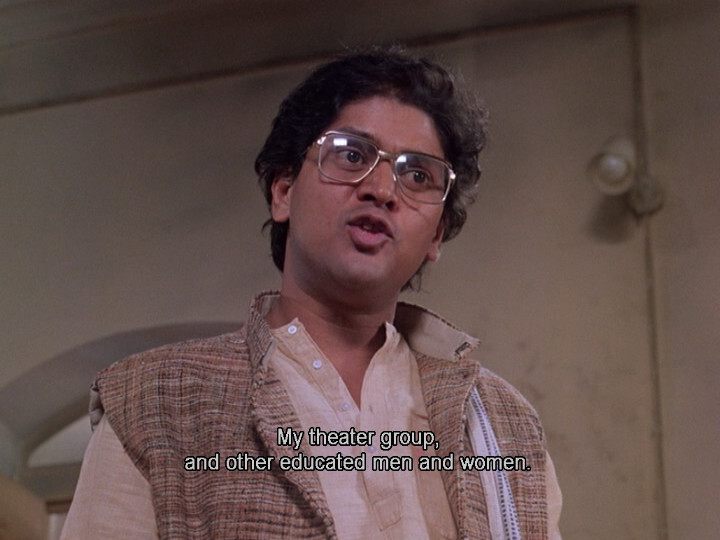 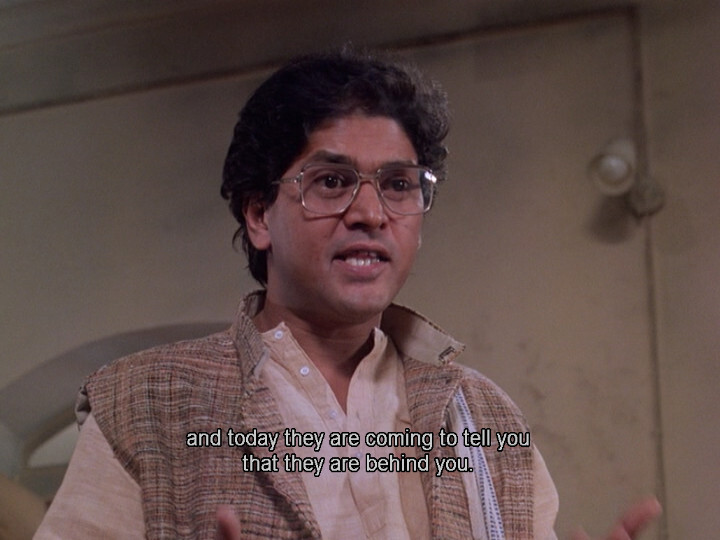 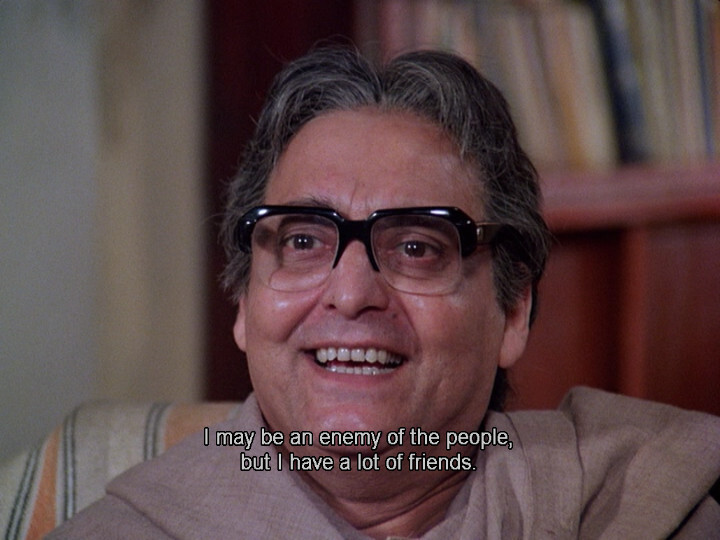 In Ray’s version, the problem is uneducated people’s superstitions, and here “educated men and women” hail dr. Stockmann as a hero at the end.

It’s… it’s… if you worked hard at presenting something that was absolutely opposite to everything Ibsen stood for, you’d get this ending.

In any case, that may or may not be a valid artistic choice, but this just isn’t a good movie in any way. 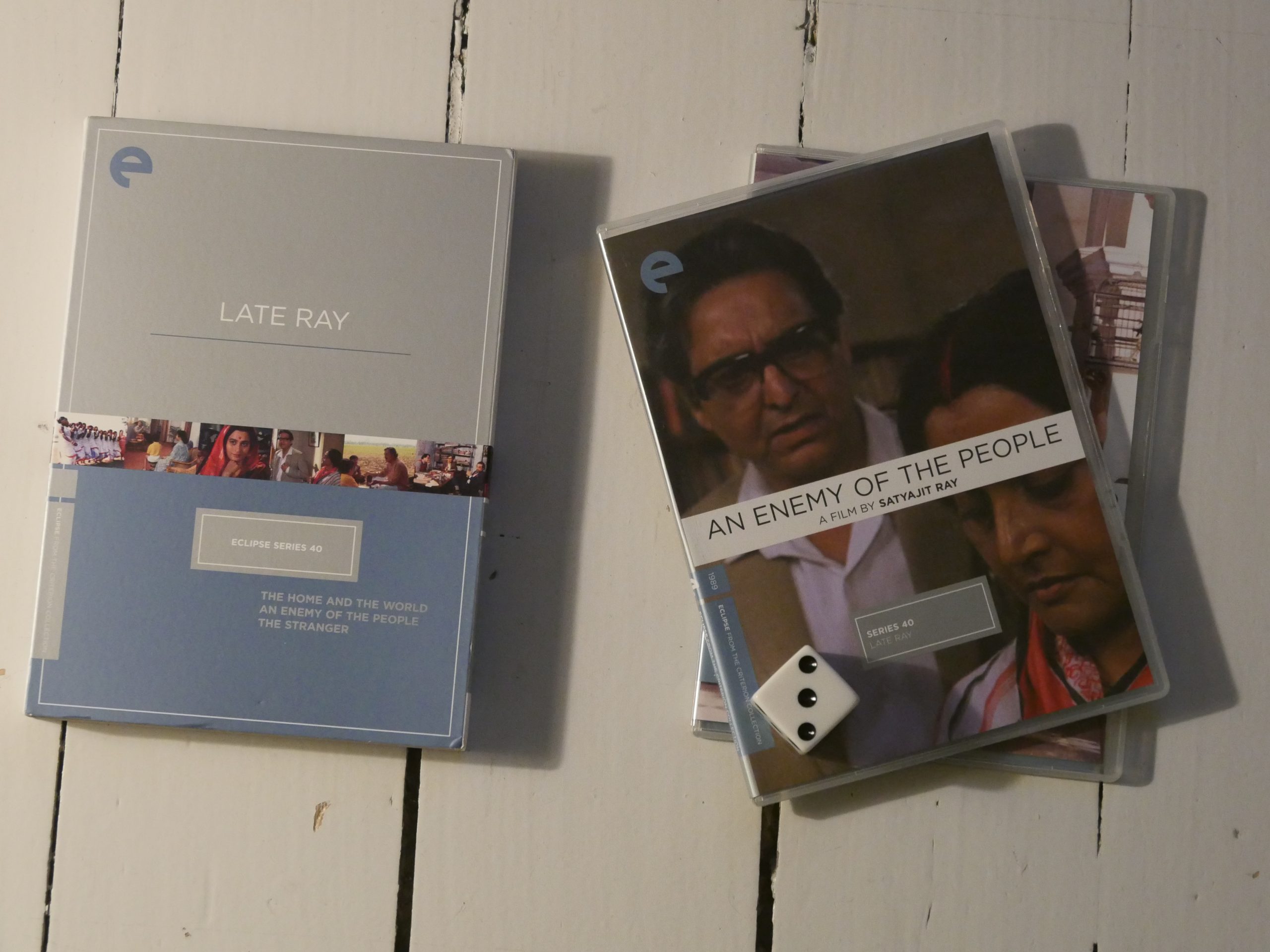