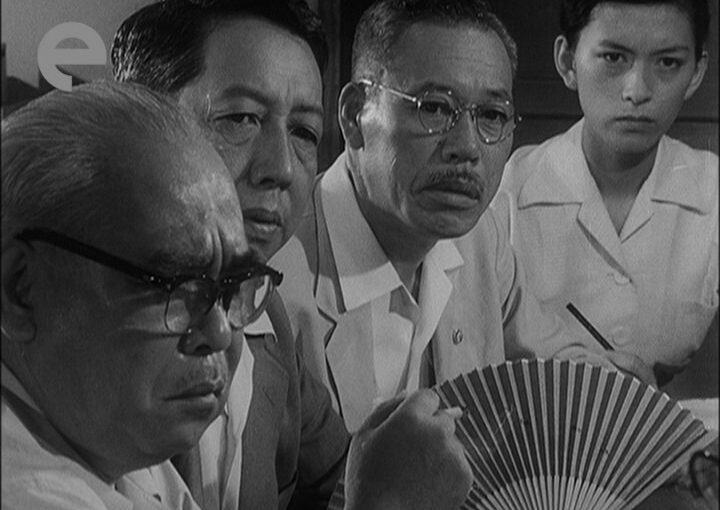 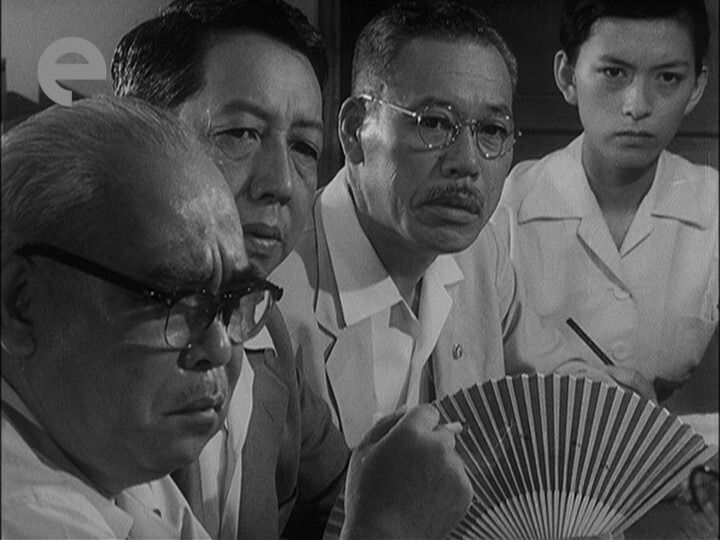 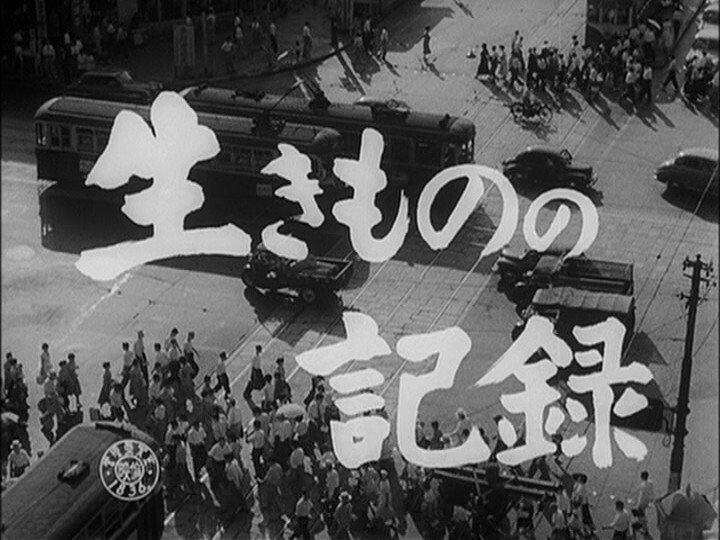 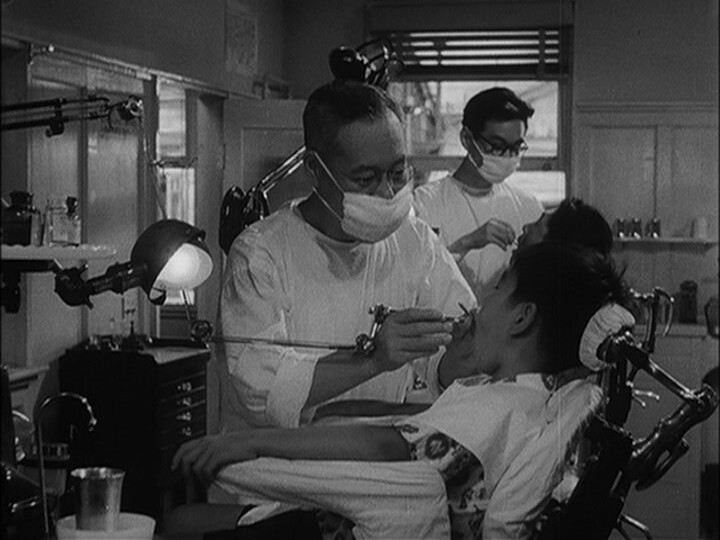 Everybody lives in fear of the dentist, surely. 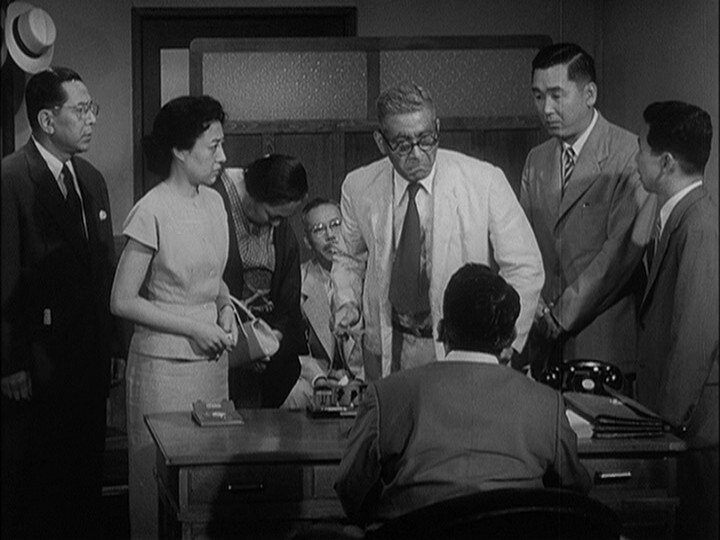 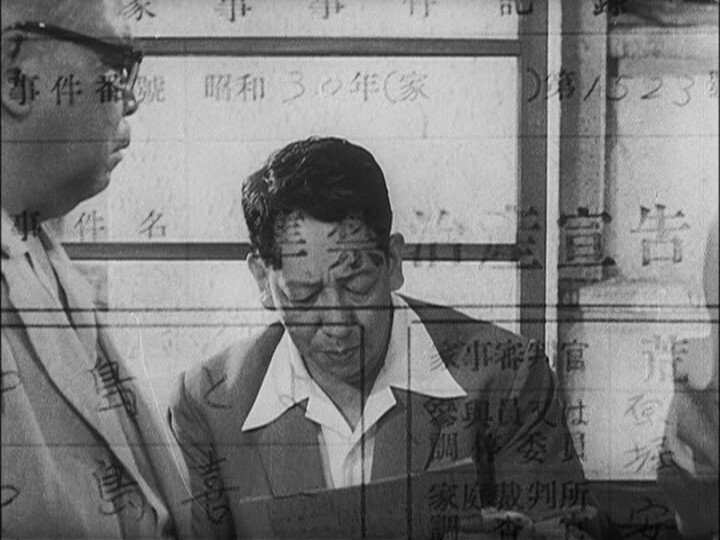 After a series of Kurosawa duds, this starts off in a pretty interesting way, at least. I mean, it’s not original or anything, but it’s got some interesting flourishes. 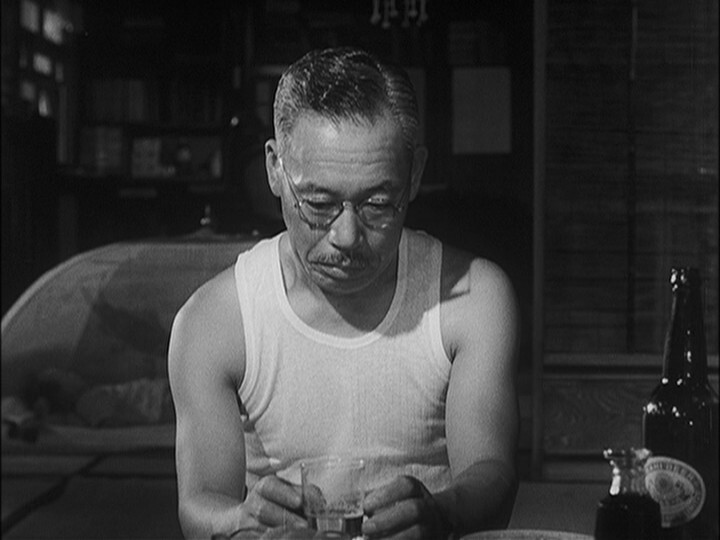 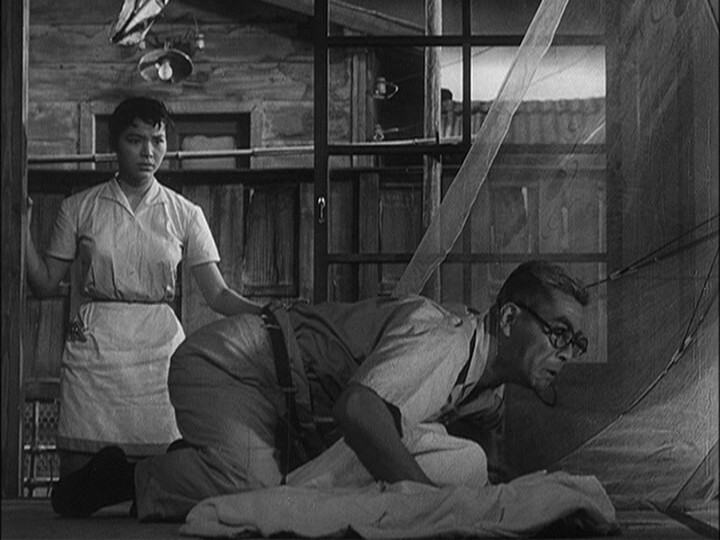 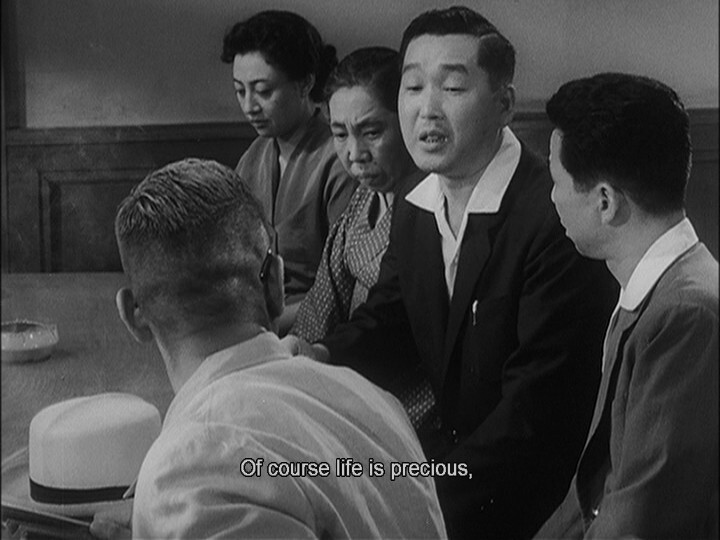 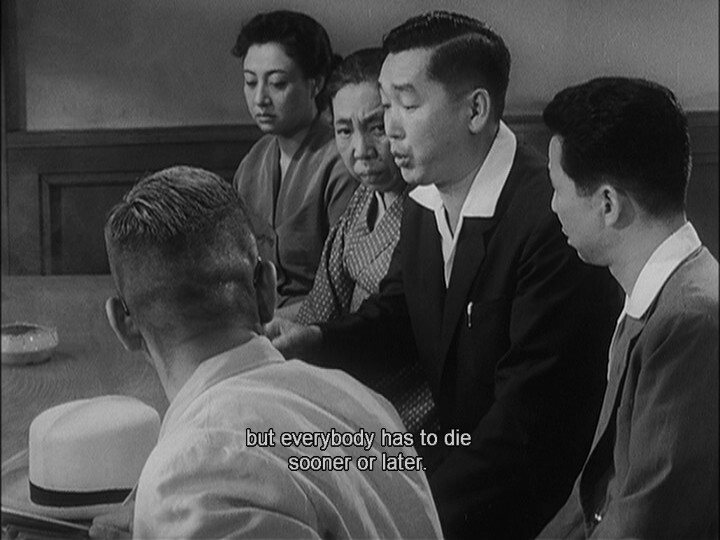 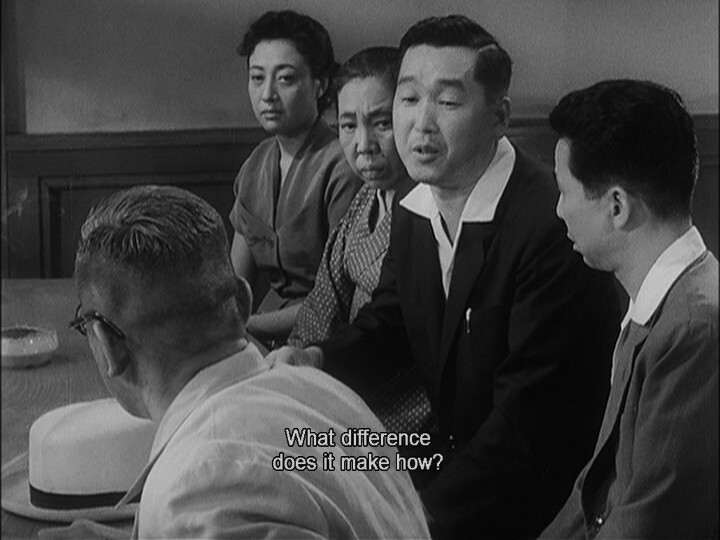 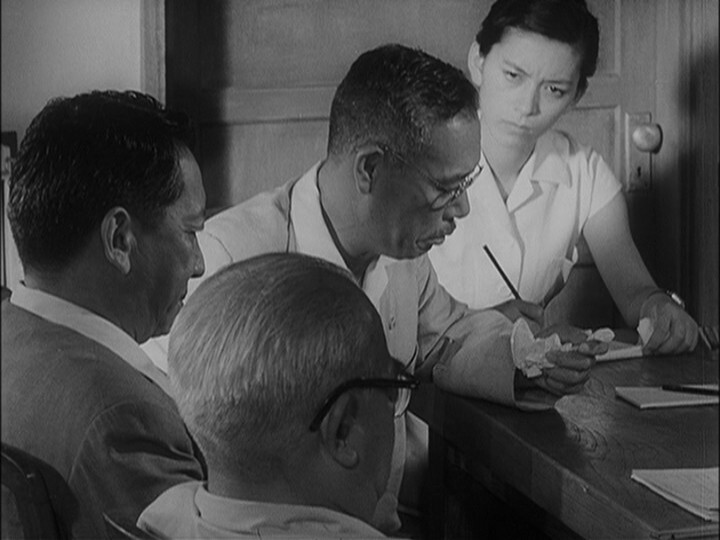 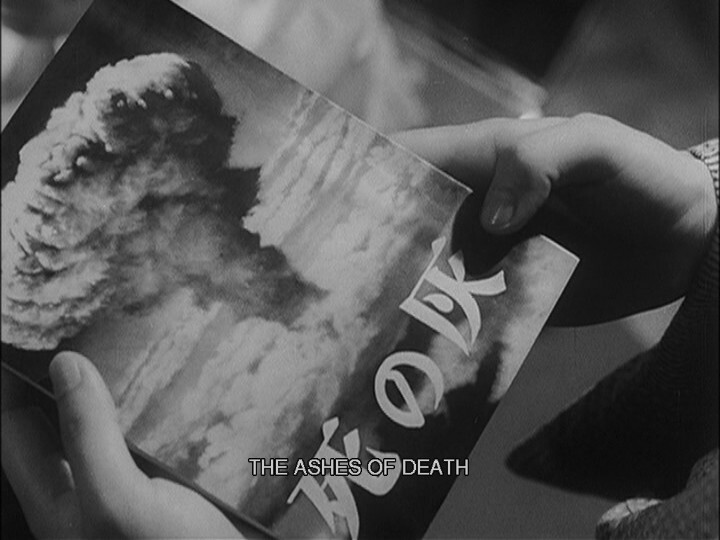 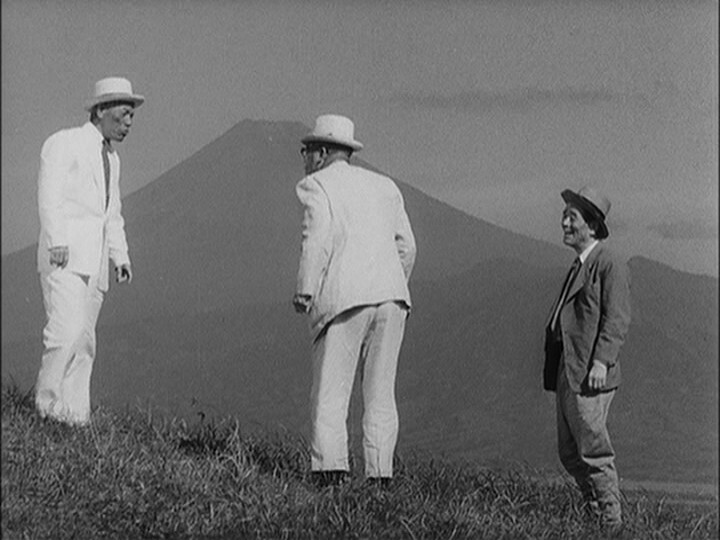 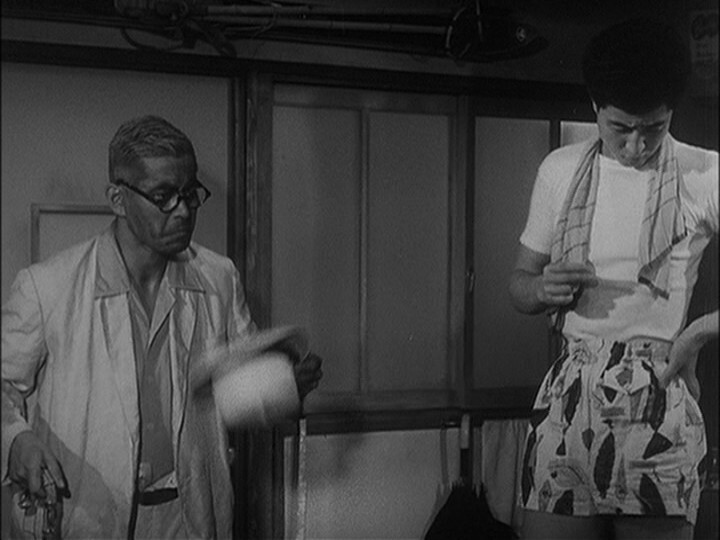 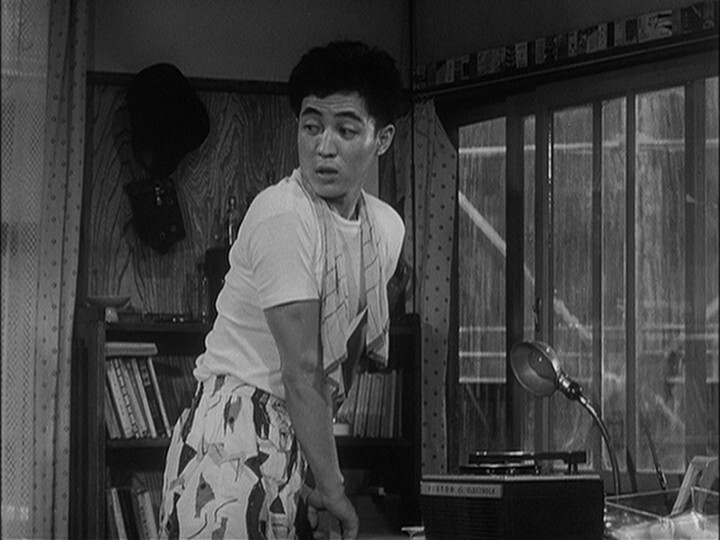 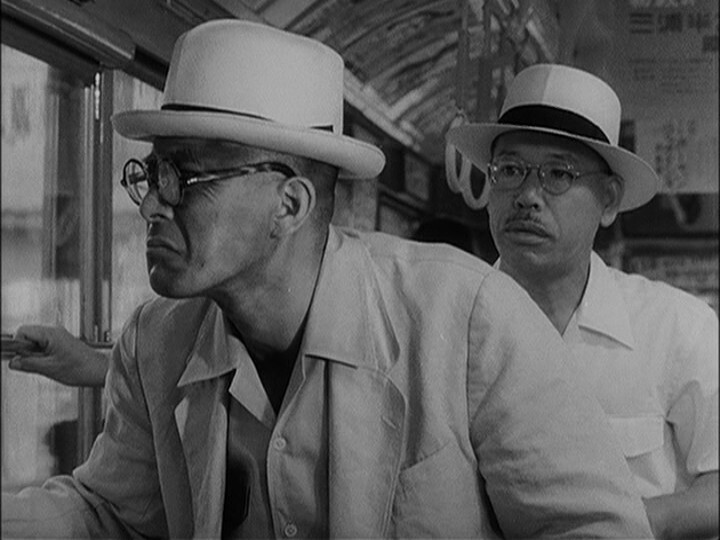 Anyway, this is really good — it’s about fambly (FAMBLY!) and fear of the H-Bomb and stuff. But more importantly, it’s got compelling pacing and cinematography. And it doesn’t have cloying and annoying scoring (like so many of his earlier movies), but instead the scenes are given an opportunity to breathe, and to find an emotional core without the musical crutches. 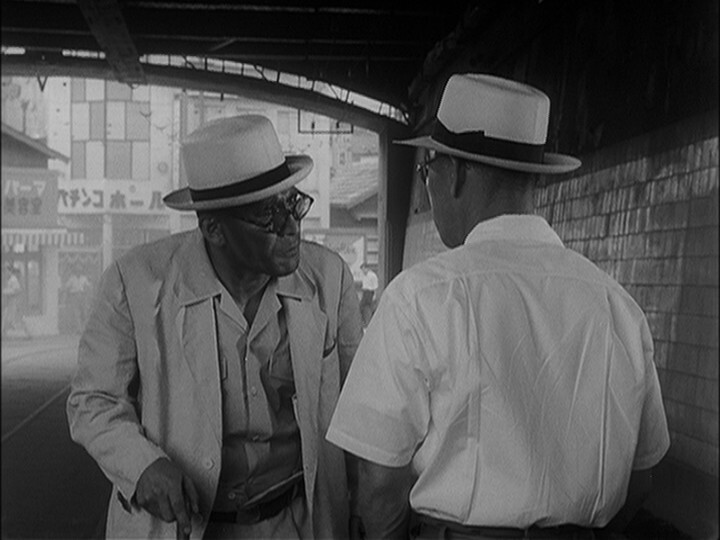 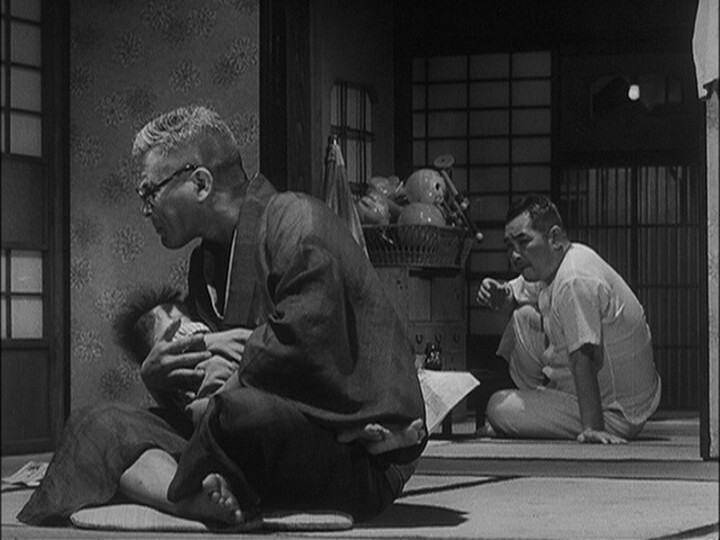 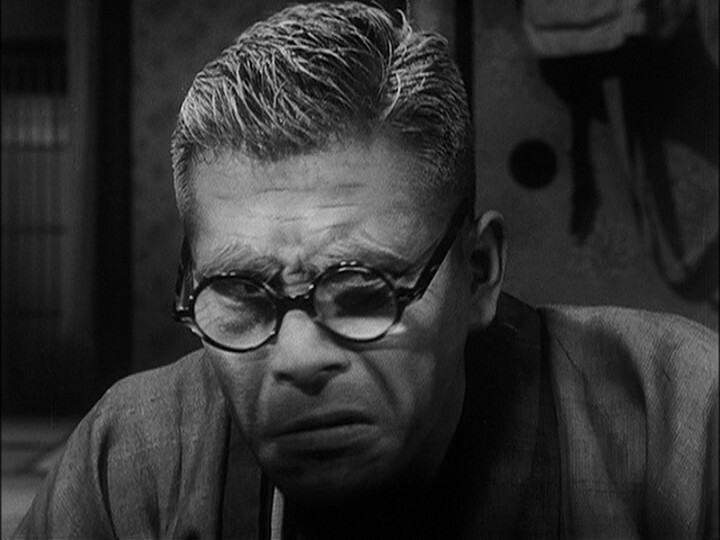 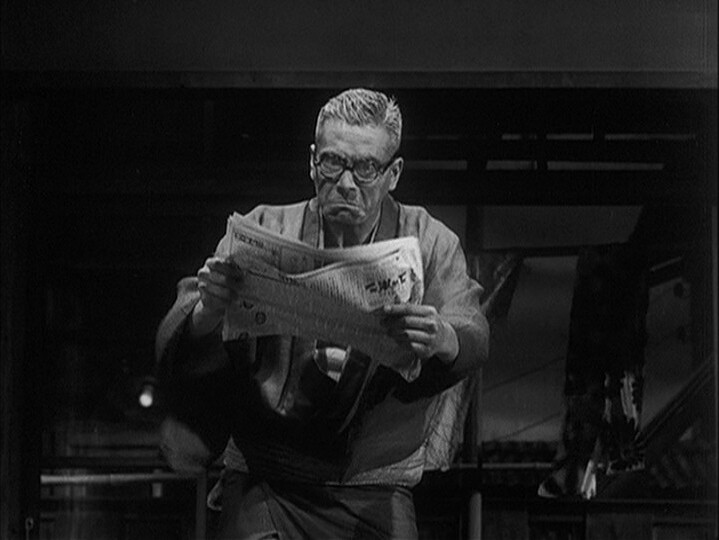 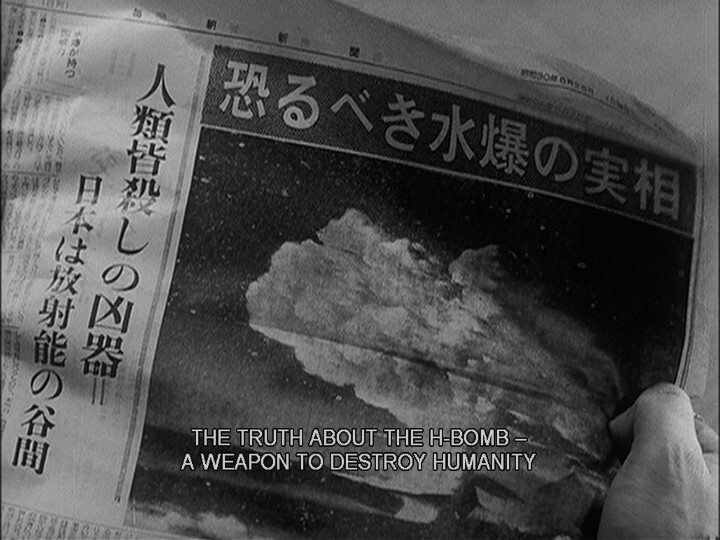 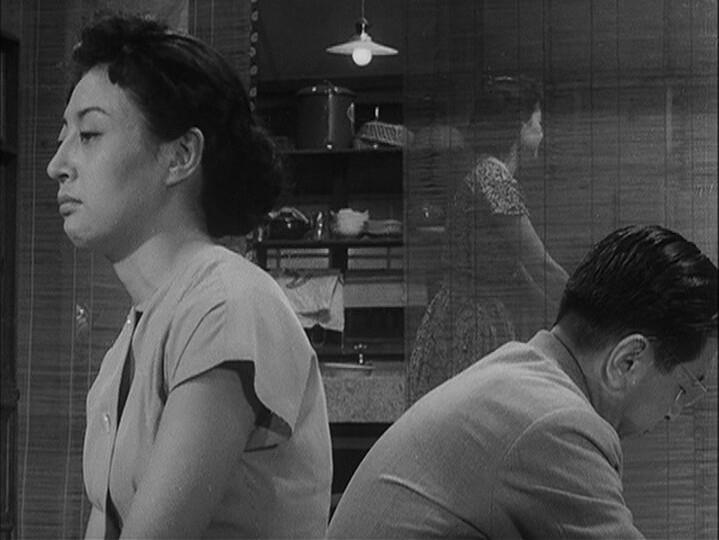 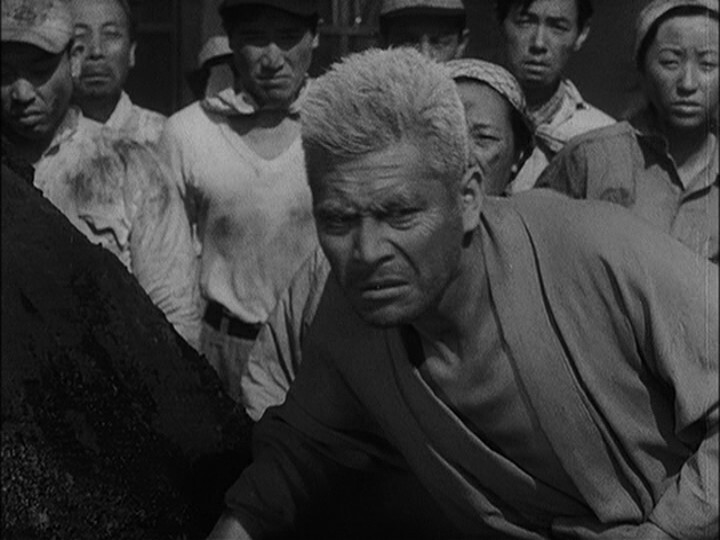 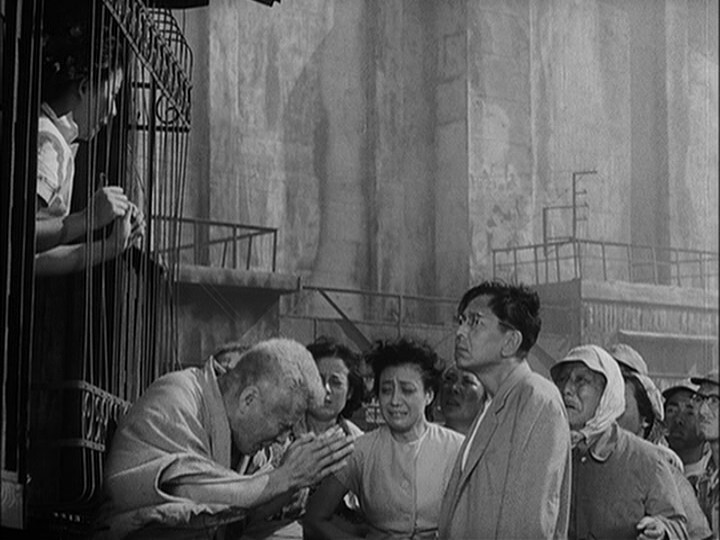 That said, the last half hour or so is pretty turgid. It’s like Kurosawa went “how can I make this more didactic” and then did that. Still pretty good. 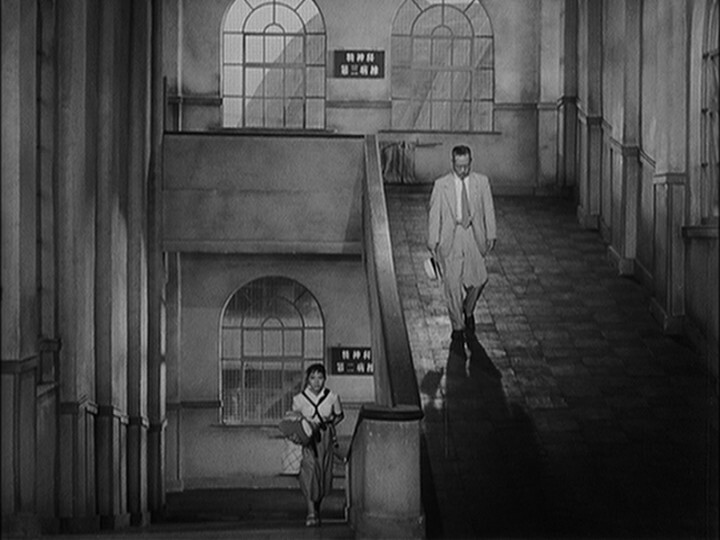 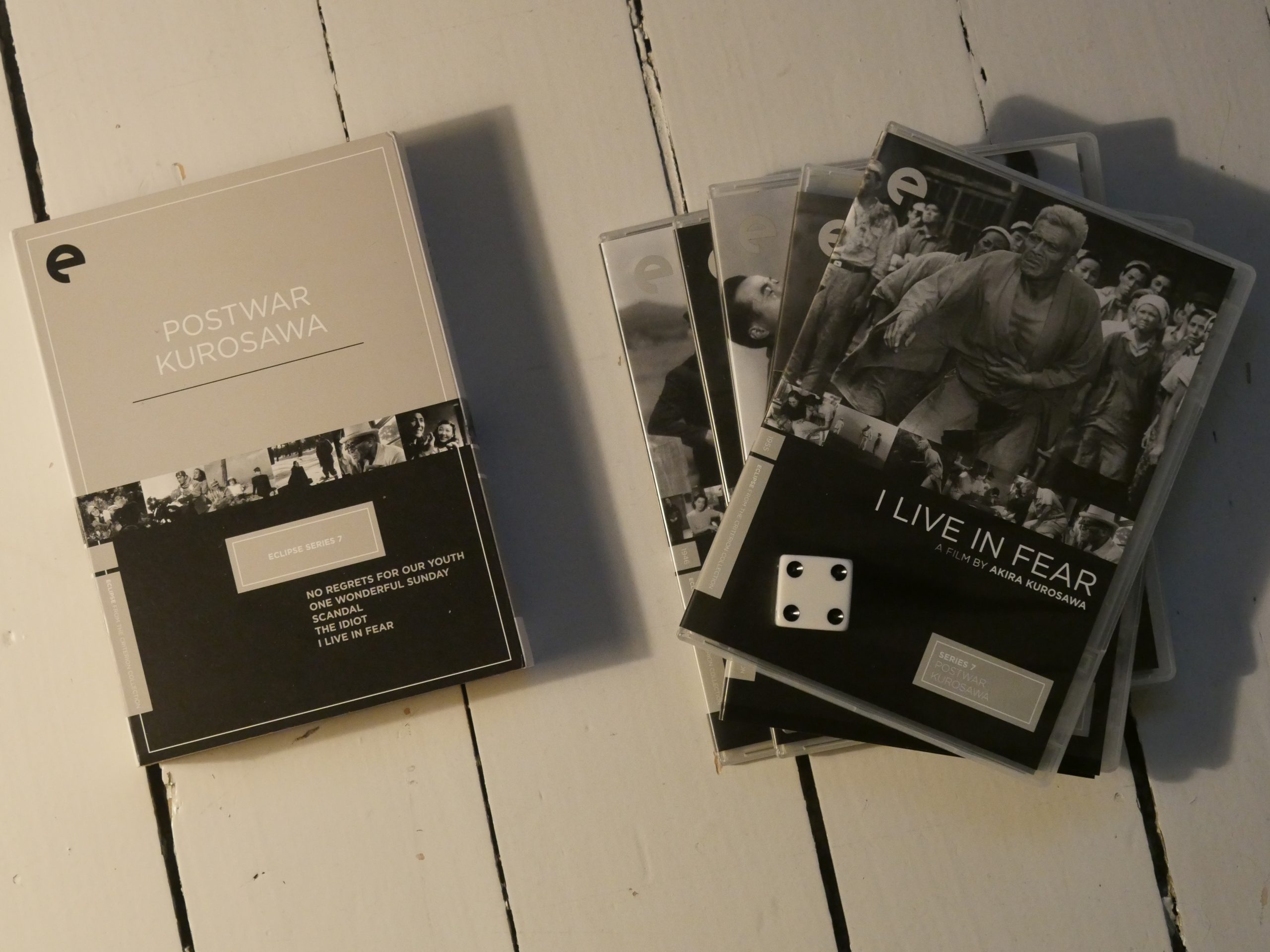