It’s been weeks since the last time I had a change to watch a movie (I think)? Where was I… oh, yeah, in the middle of the Nikkatsu Noir box set.

This one doesn’t start off in a promising manner — it kinda looks like a pastiche of American movies of the late 40s?

But the hero is a guy who looks like a chipmunk.

Did they stuff his cheeks with cotton?

What with the cotton swabs in his cheeks and the shades — is the actor part of a witness protection programme? 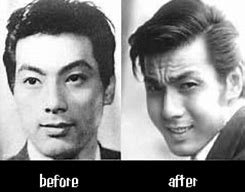 When I was a boy Joe Shishido debuted playing a sensitive handsome young man in 1955. Next year he had a plastic surgery and made his cheek richer.

So it’s not cotton swabs — it’s a horrid plastic surgery. He looks like he has a permanent abscessed tooth.

This is a sort of… deconstructed heist movie? I mean, it’s totally a traditional American heist movie, but it has a heightened absurdity going on? Or perhaps they just don’t quite get things right? It’s pretty amusing anyway.

Hasn’t this bar been in a bunch of other movies?

I’m just not gripped by this thing. The storyline kinda disintegrates, and there’s scenes that are just… odd? But I may have missed something, as my attention was flagging in some parts.

But it looks kinda stylish, at least. And the final scene is masterful. 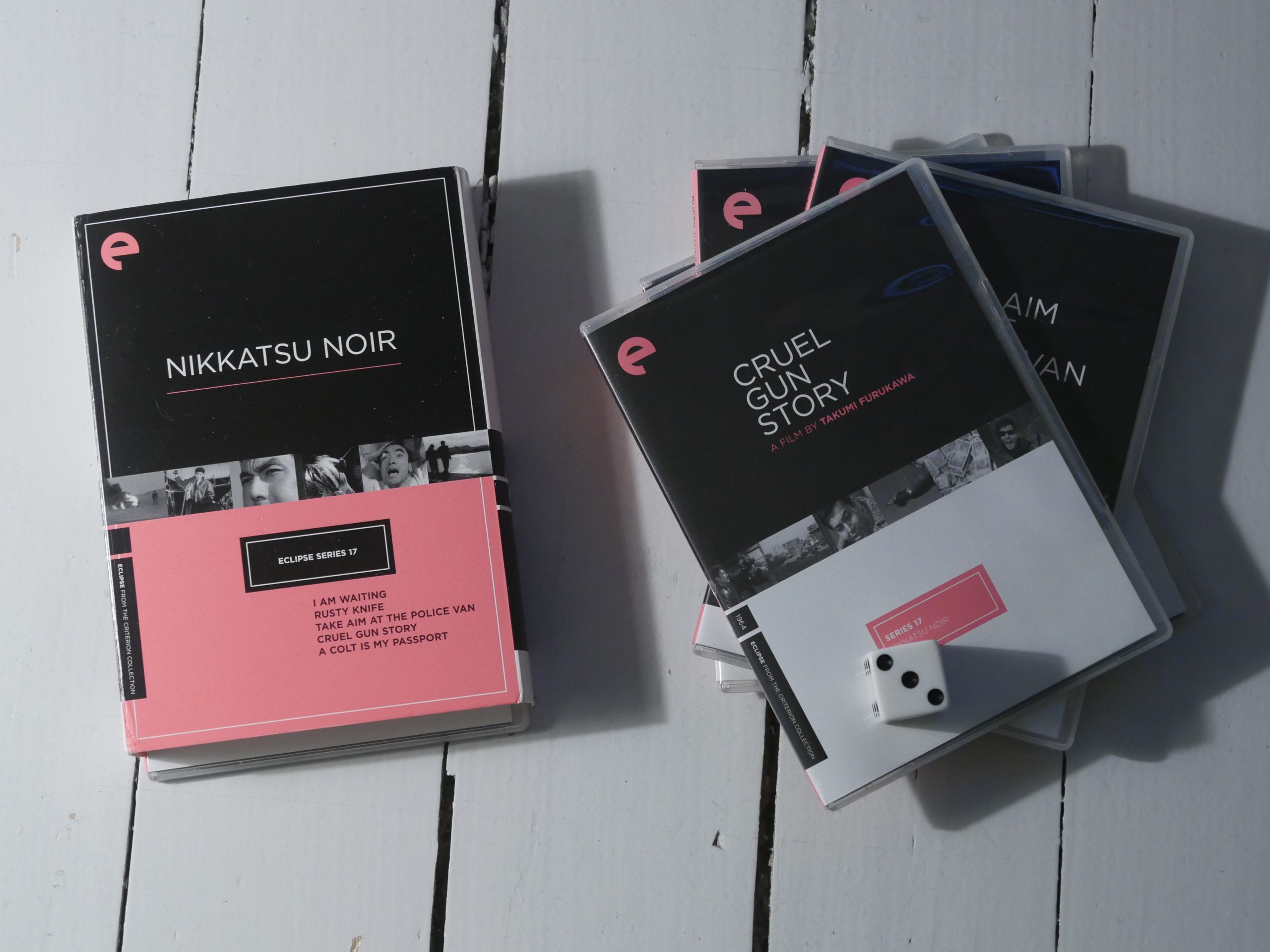