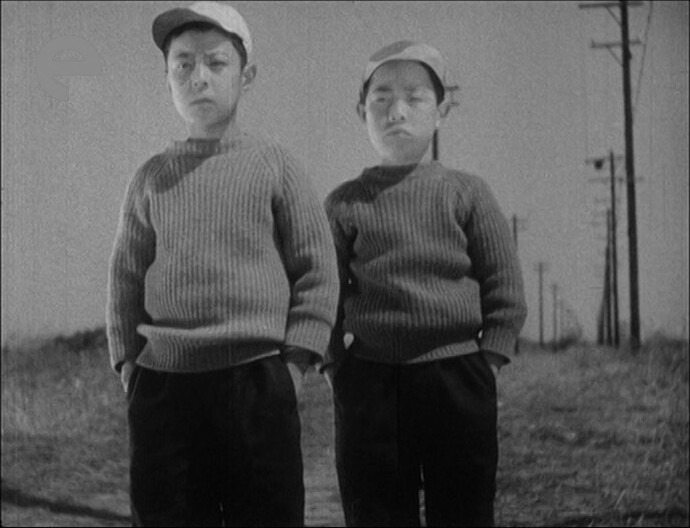 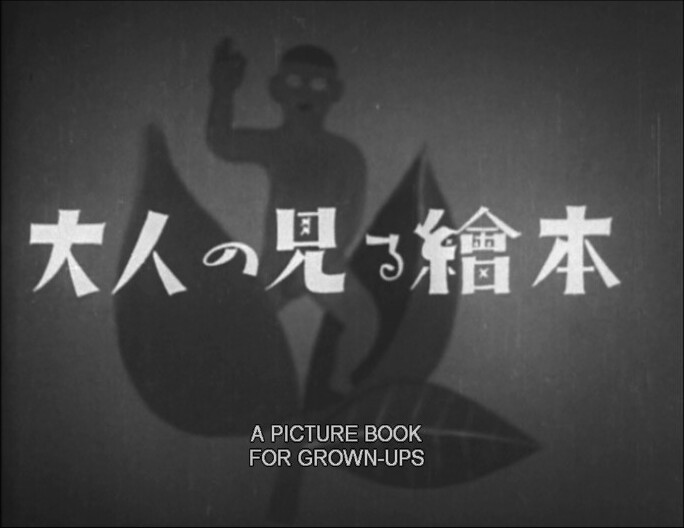 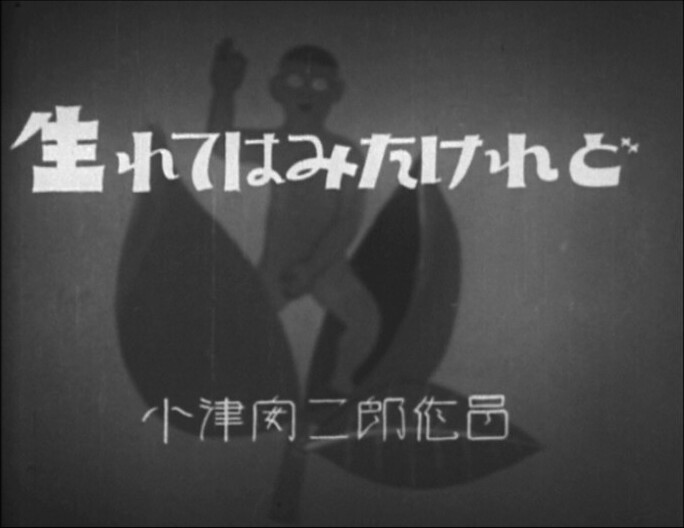 The previous Ozu movie was fantastic, and once again, the Eclipse DVD comes without any soundtrack. So I’m listening to reggae bangers. 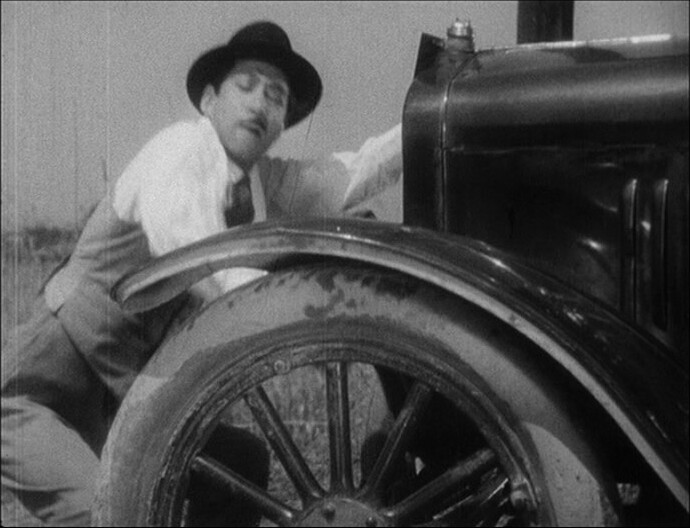 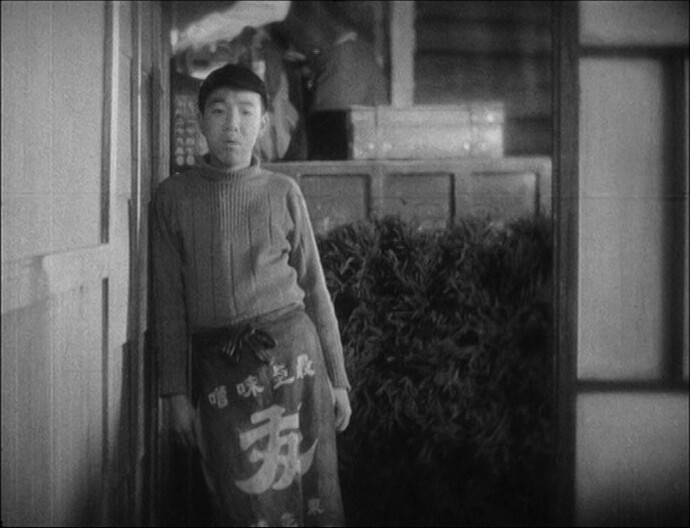 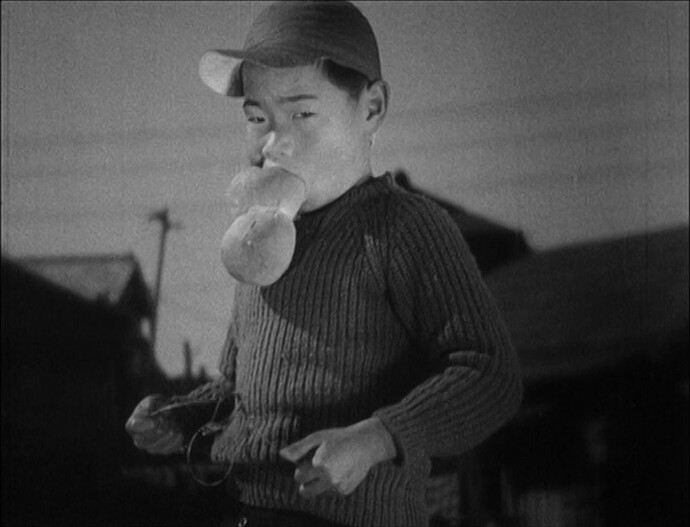 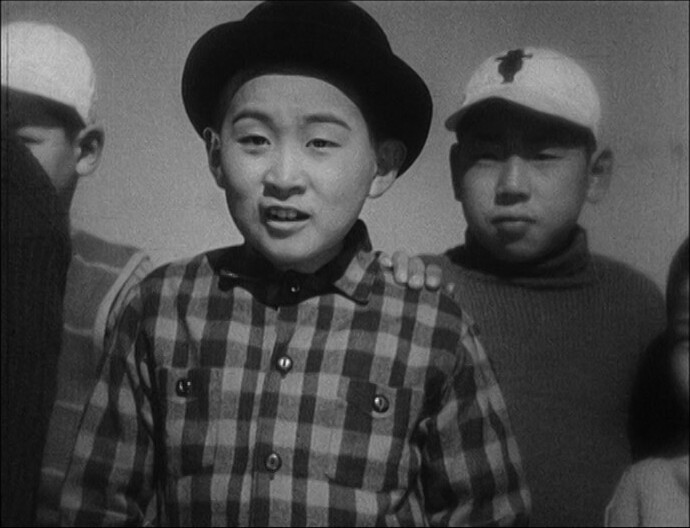 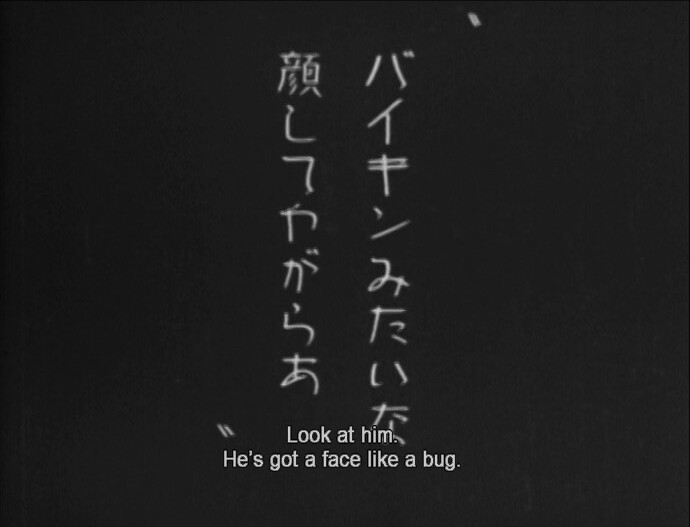 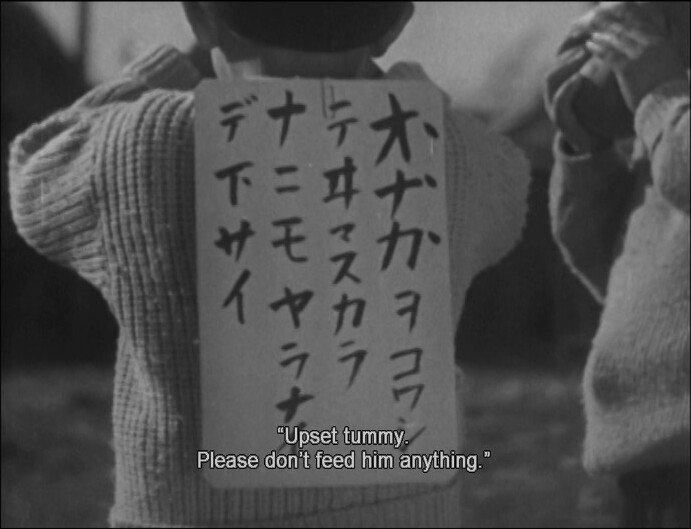 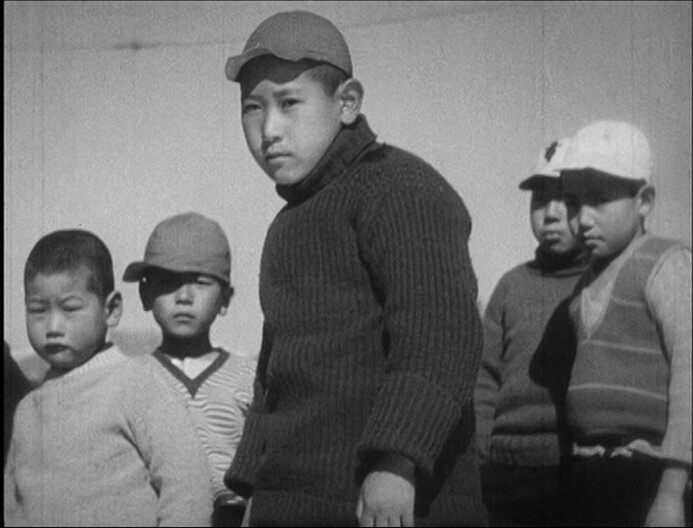 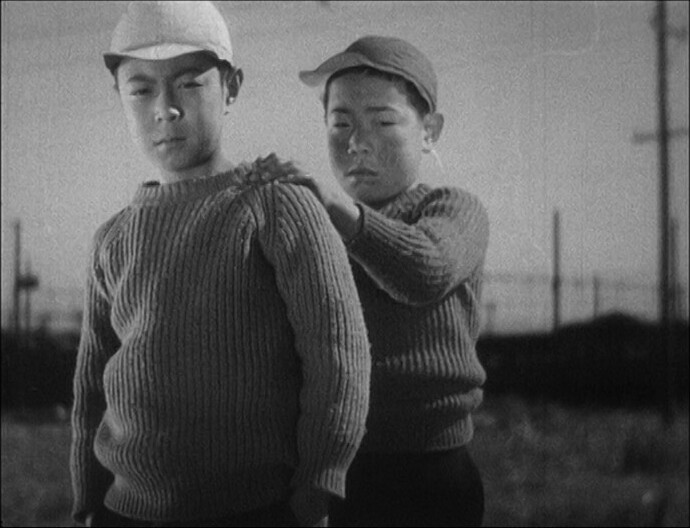 This is really good… I have no idea where this is headed. Is it just gonna be about these kids?

This movie has the best featured review on imdb of all times:

Several days ago I saw a perfect print provided to the PFA by the Japan Foundation, with benshi Midori Sawato accompanying. The performance, of course, was exquisite, if sedate in keeping with the film and Ozu’s reputation. Whether by chance or ingenuity the PFA placed Sawato on a raised platform, so you couldn’t look at her face without also seeing the film, or the film without seeing her. Her male intonations, though with at least no obvious satire, rival those of Laurie Anderson or Lily Tomlin. But I’ve been wondering what on earth to say about Ozu. He hadn’t discovered yet his low camera angle, and the pacing’s not quite as slow as it would become. I’m afraid all that’s stayed with me that anyone else might not say, is that, perhaps oddly for a film about a typical family of four, Ozu’s camera again and again frames groups of three. I can’t remember whether he does this later. Maybe Ozu just liked an image size that makes three optimum. Already, without the formality to come, his frame was beginning to solidify. Don’t know. Something to think about is all. 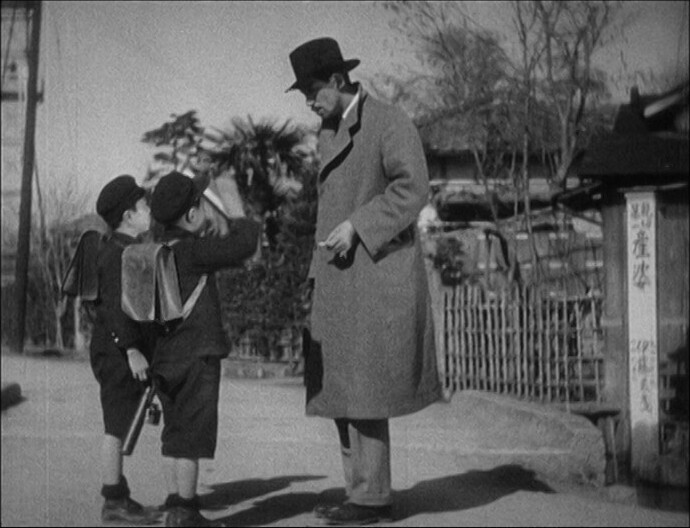 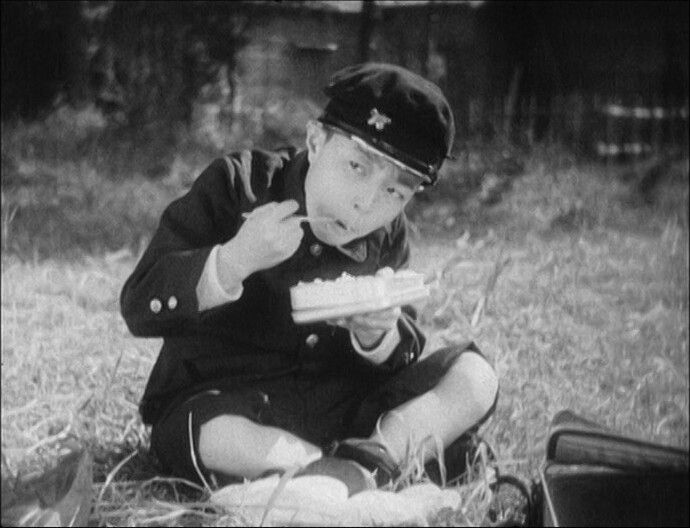 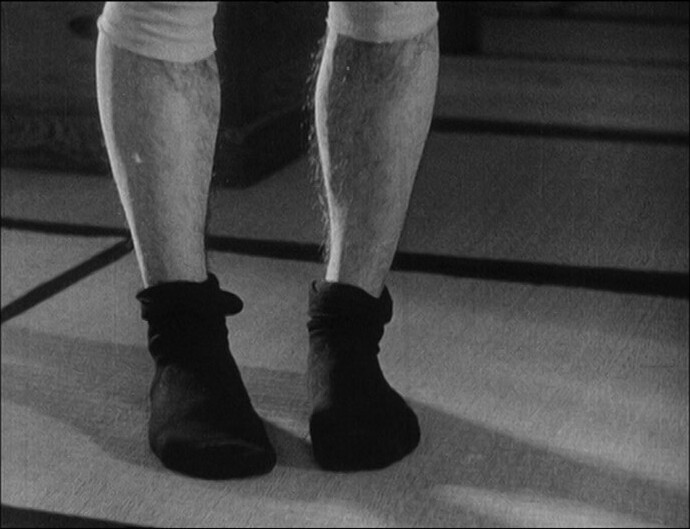 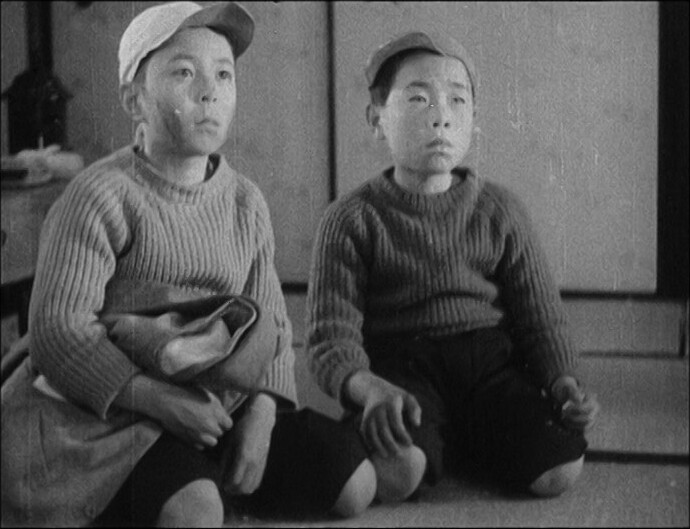 I don’t know what’s going on half of the time… the kids are apparently really shocked to find out their father have hairy ankles? 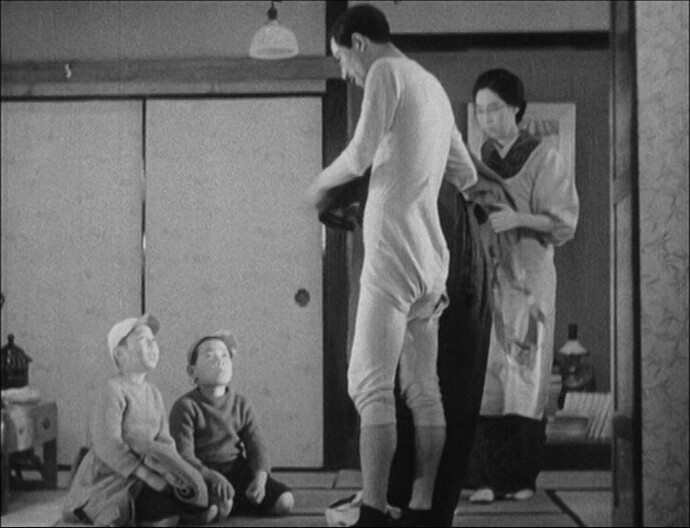 Those are long johns.

According to the liner notes on the DVD, this is the first Ozo film to “remain in circulation”. I’m not quite sure what that’s supposed to mean, but I guess they’re saying tat it was continued to be shown in Japan… until today? I ave no idea.

And it’s a compelling movie, but not as good as Tokyo Chorus. It’s all about the horrors of being a child, subject to any neighbourhood bully. 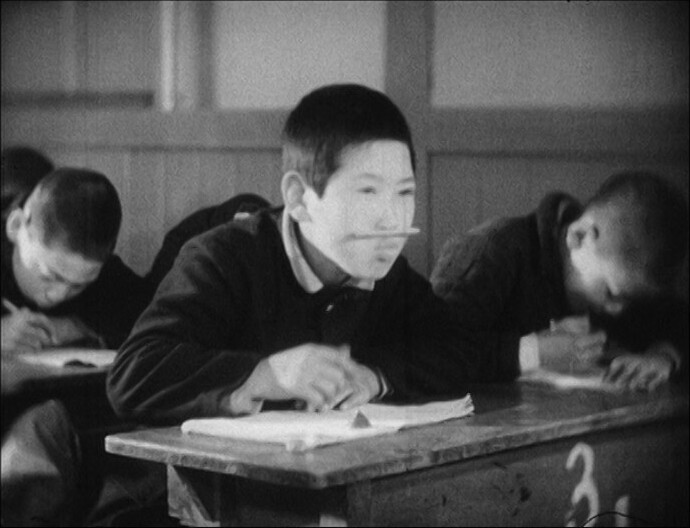 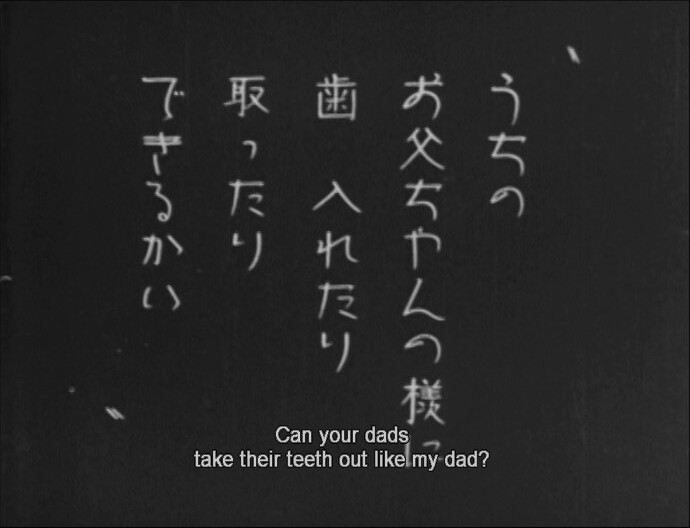 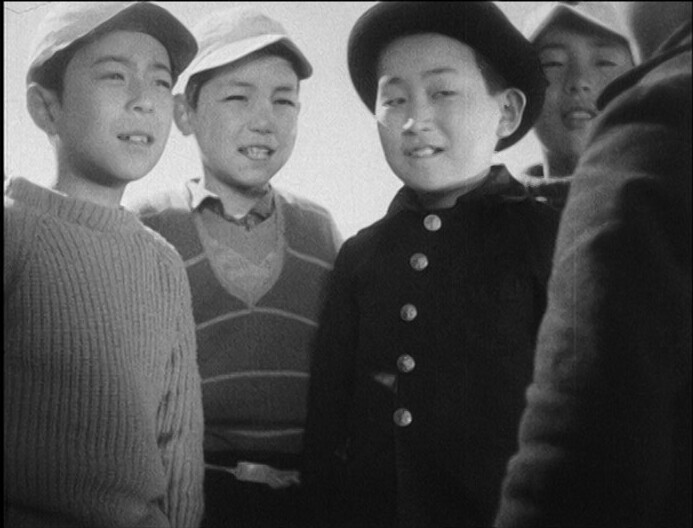 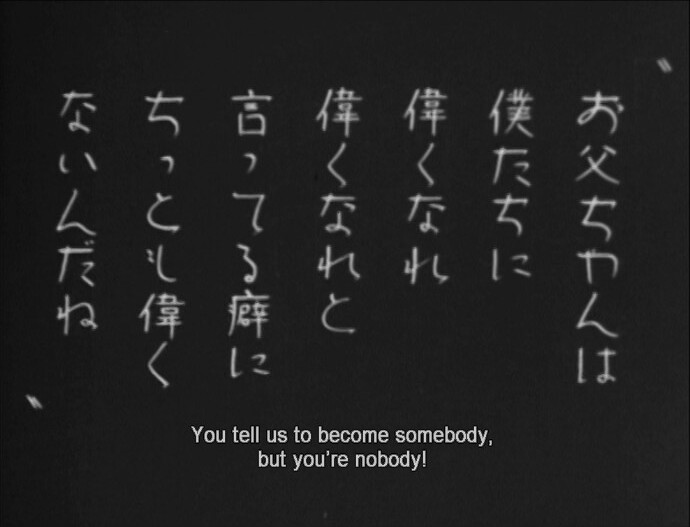 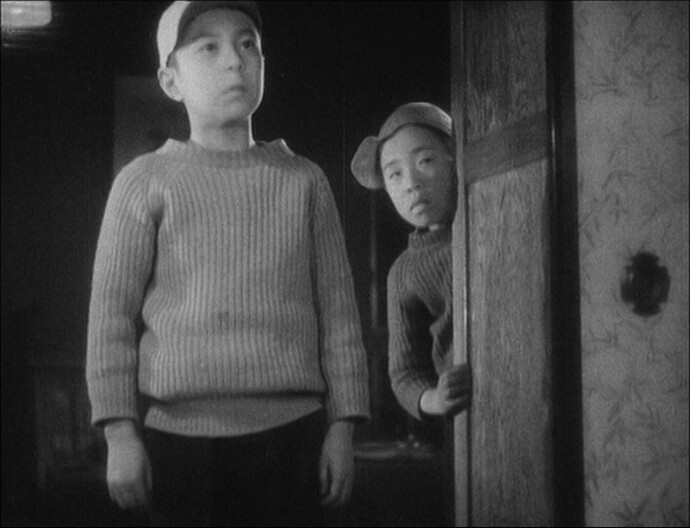 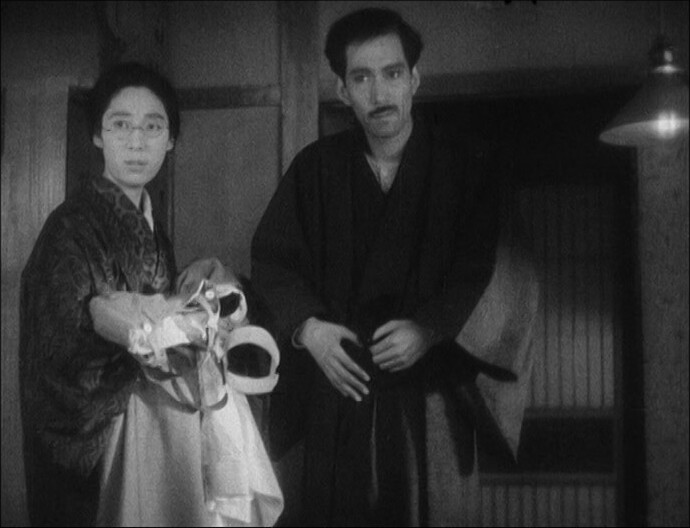 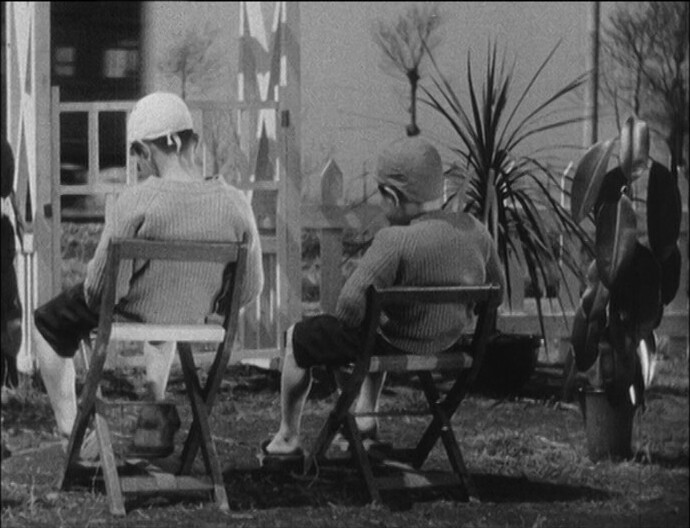 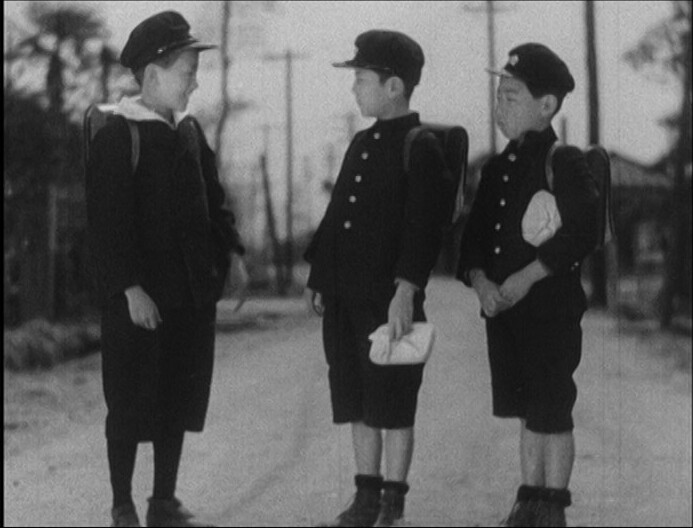 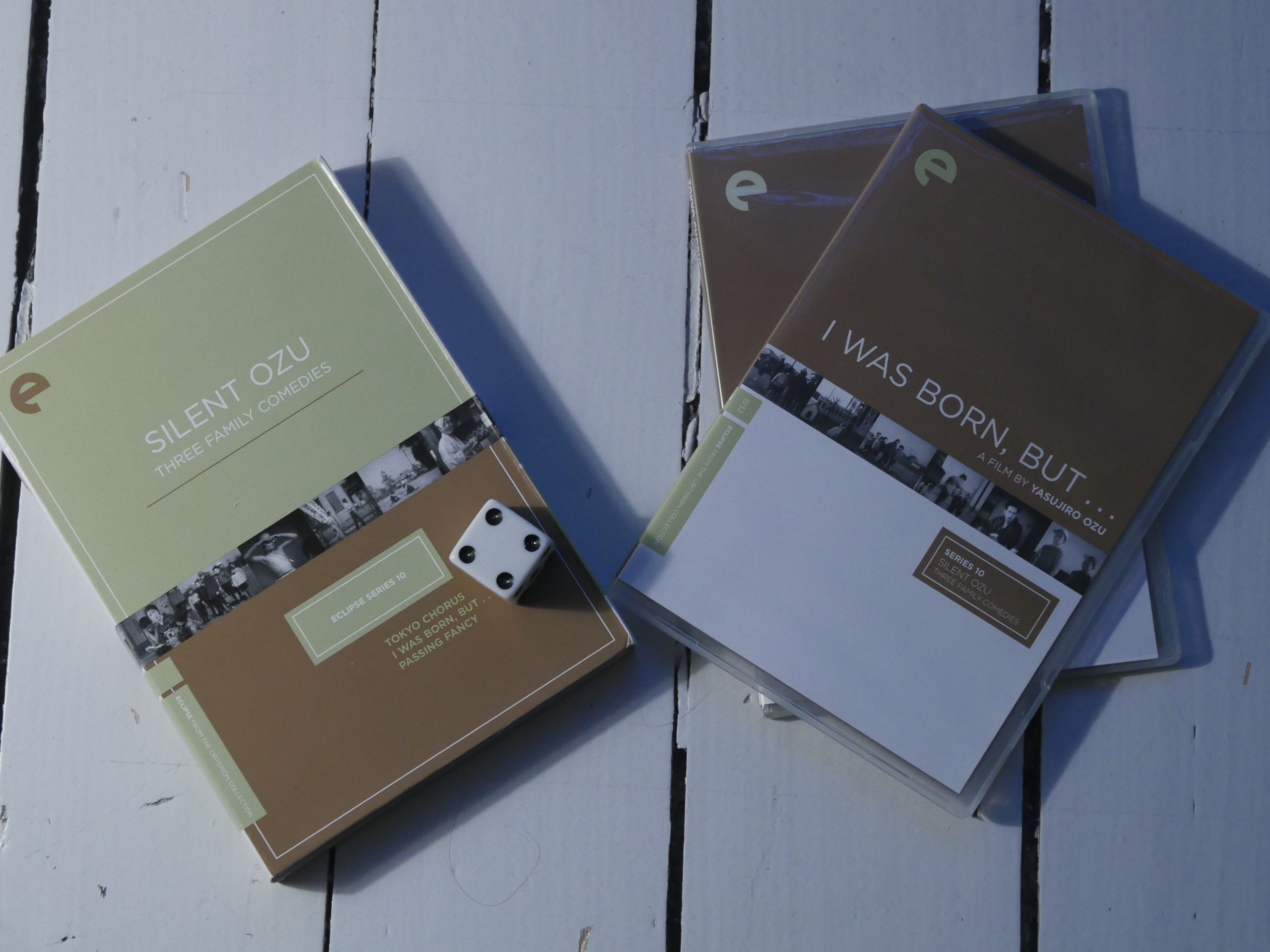