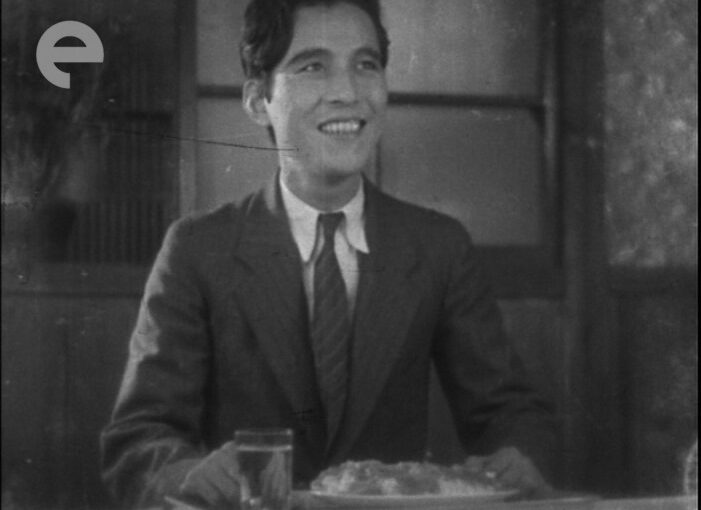 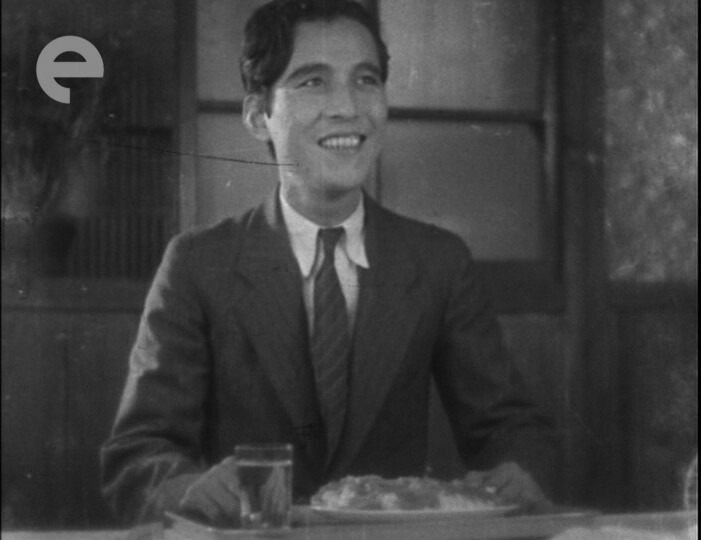 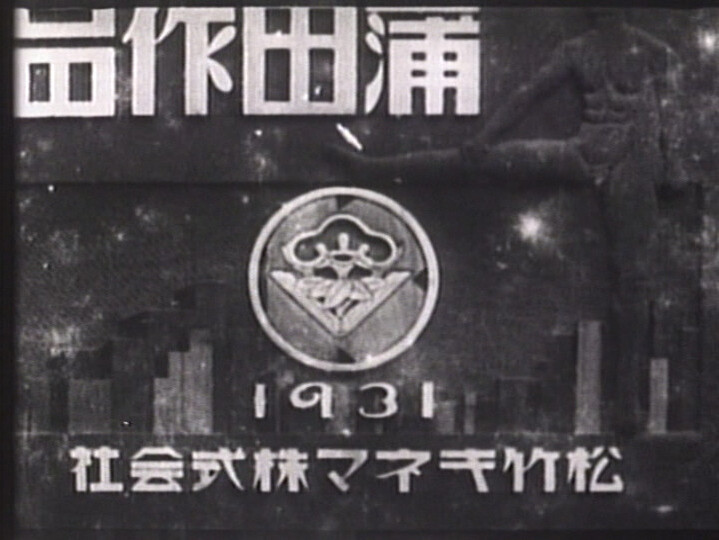 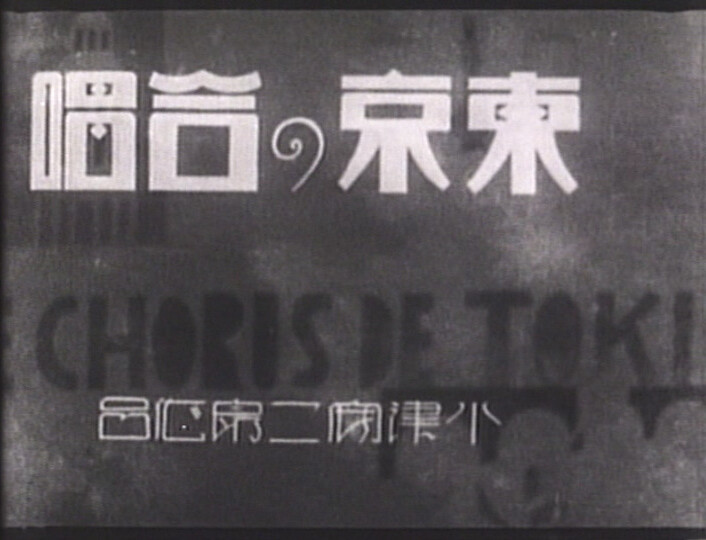 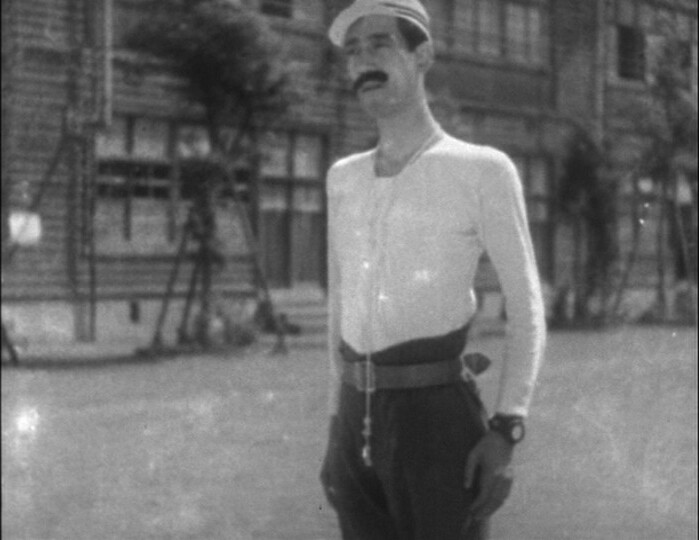 This is very, very unrestored. And silent. I mean, totally — there’s not even any music. So I listened to banging house music while watching this.

Ozu had made several dozens of movies before this (churning out half a dozen per year in the 20s), but this is apparently considered his first really good one. 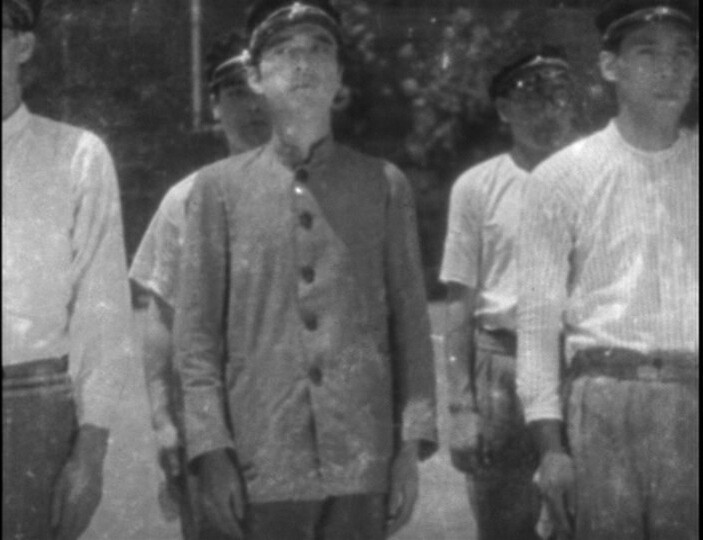 Did I mention how unrestored this is? But it varies wildly from one moment to the next. 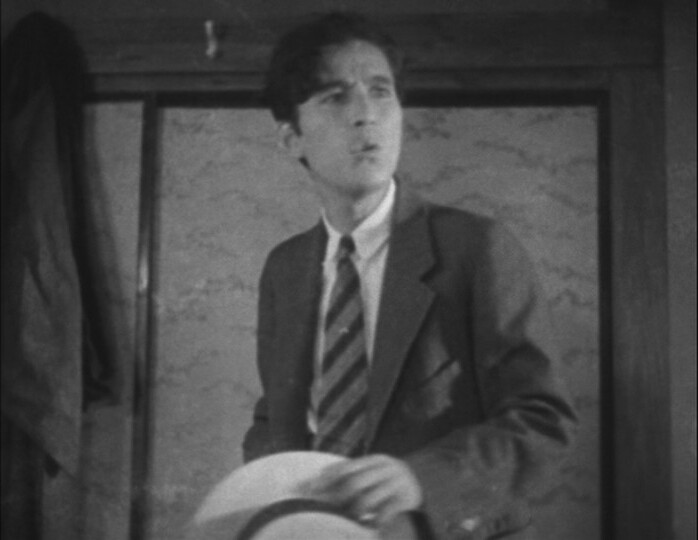 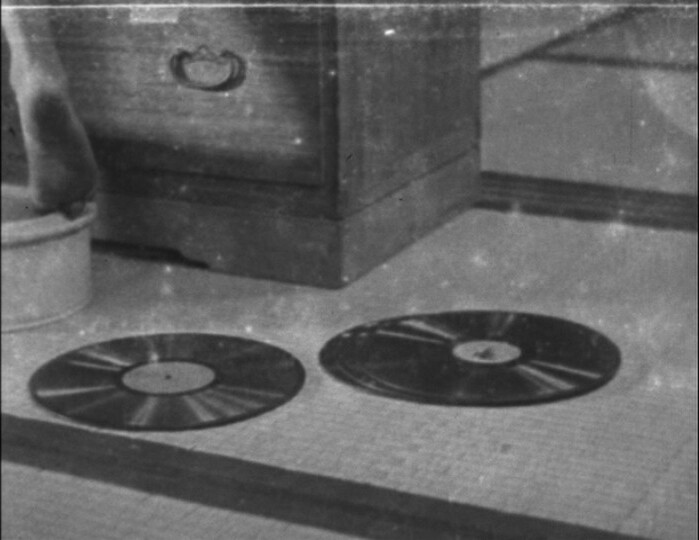 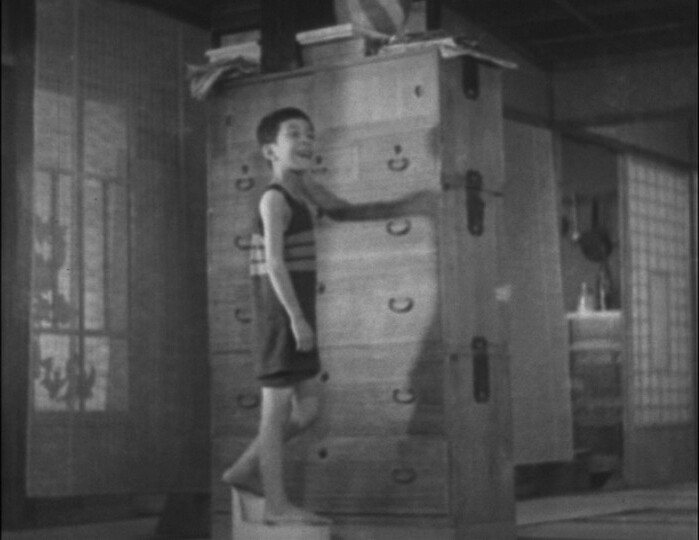 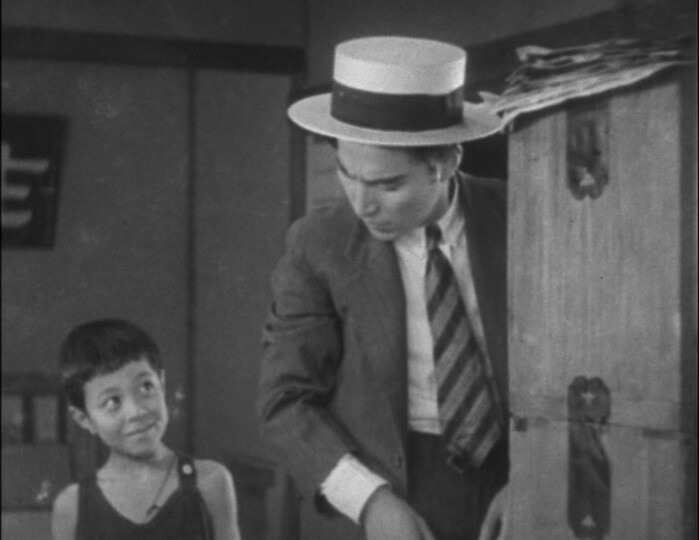 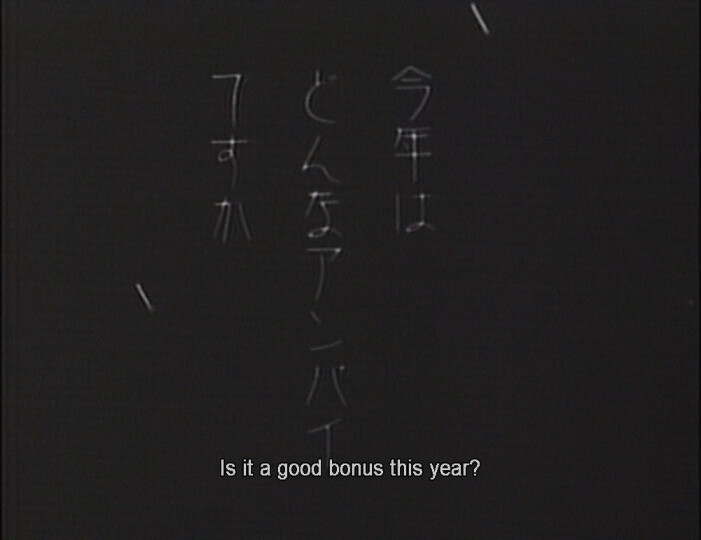 I’m impressed by how quickly the titles pass by — Japanese people can read fast.

And there’s not a lot of them — Ozu manages to tell a lot totally silently without cheating by resorting to titles. 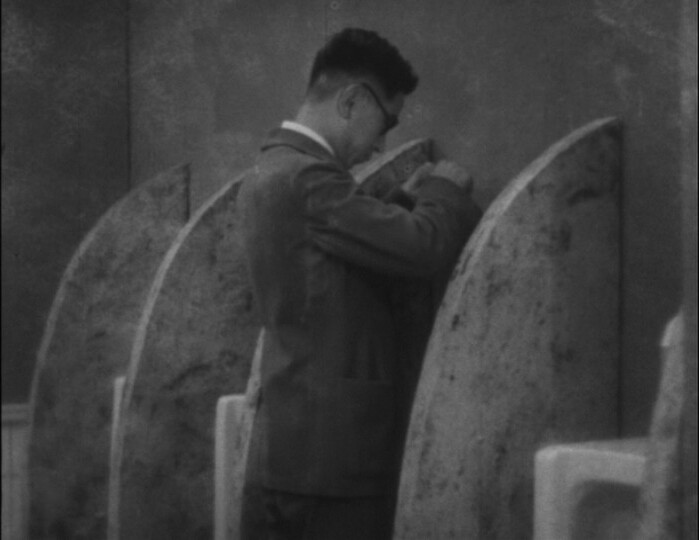 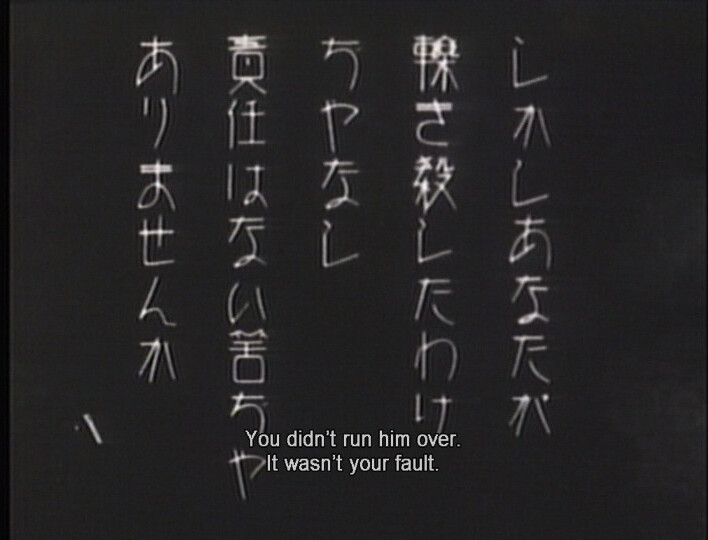 Did they shorten the English translation? Hm… 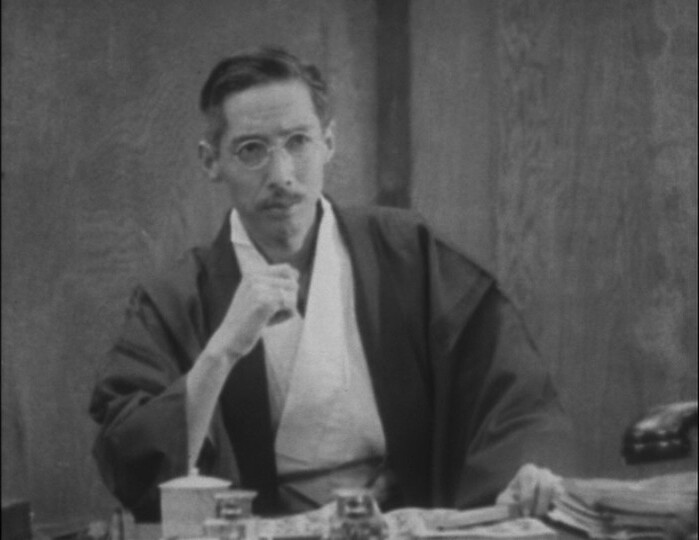 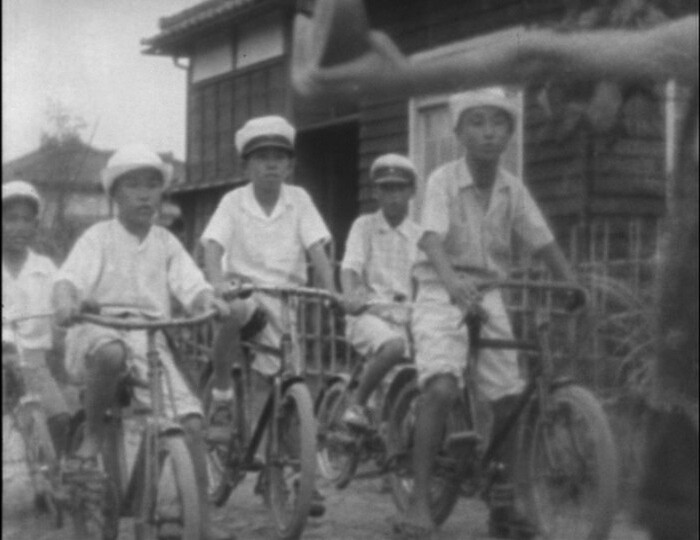 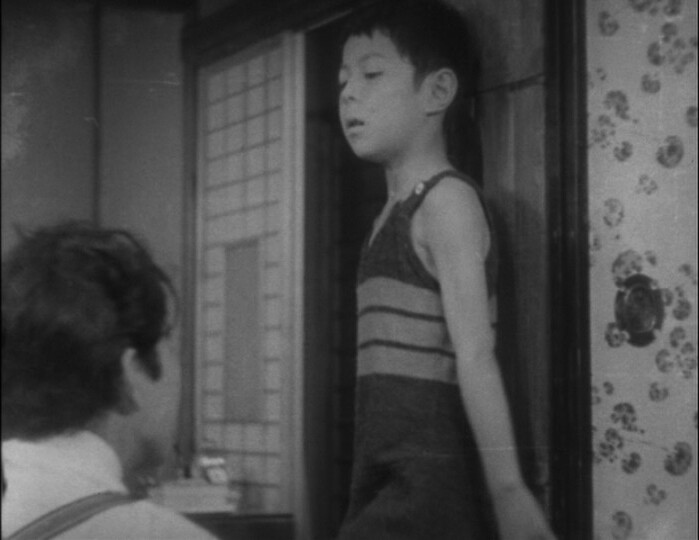 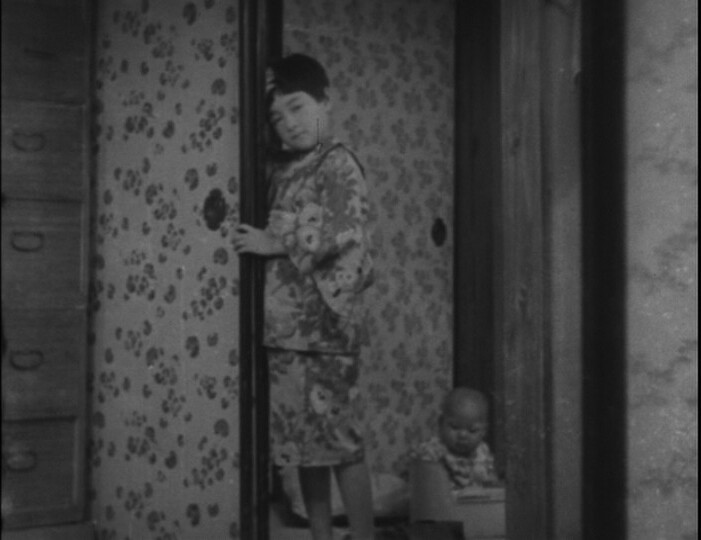 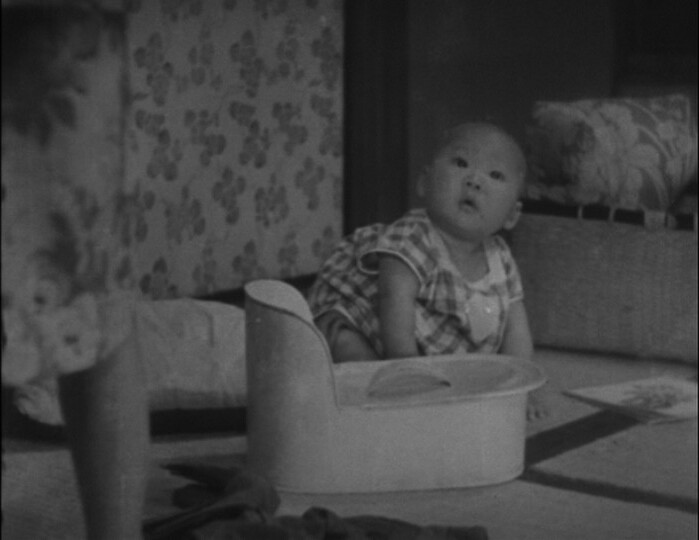 Ozu continued making silent movies until 1936, when he finally bowed to commercial pressures and went talkie.

And… this is such a fluid silent movie? Usually with silent movies, I feel like there’s something lacking, but this feels kinda complete the way it is. (Cultured people in the 30s and 40s bemoaned the vulgarity of talkies, and longed for the pure artistic expression of the silent movies, until Cahiers de cinema went *pfffffft* to all that jazz, and convinced everybody that missing sound was a technical limitation while black-and-white vs. colour was an artistic choice.) 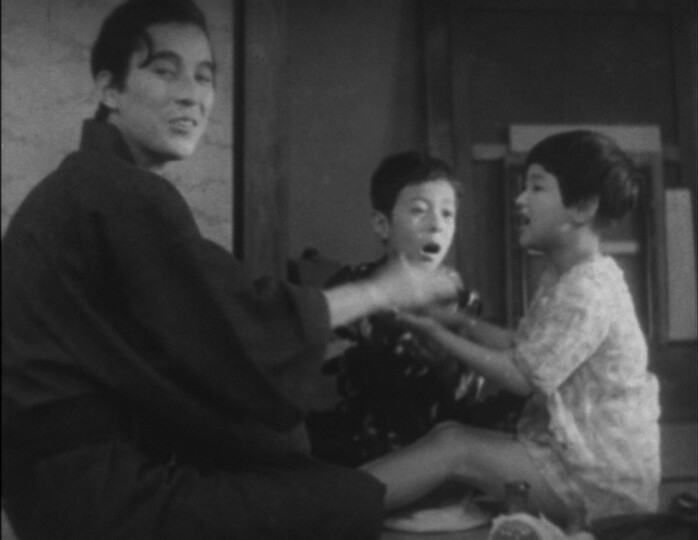 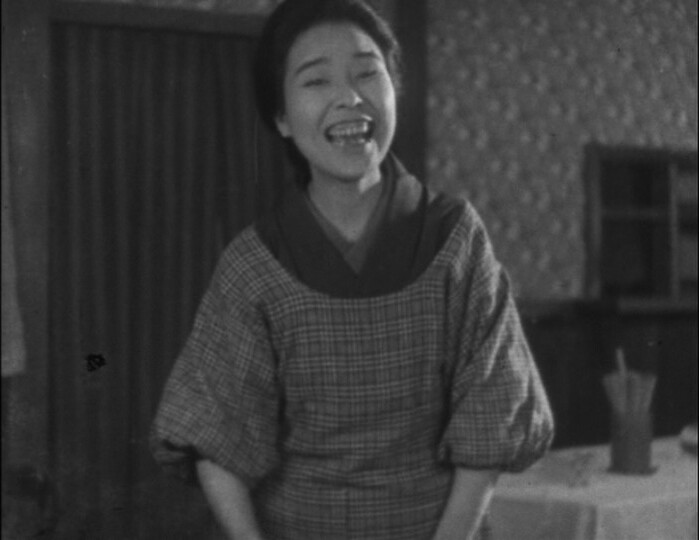 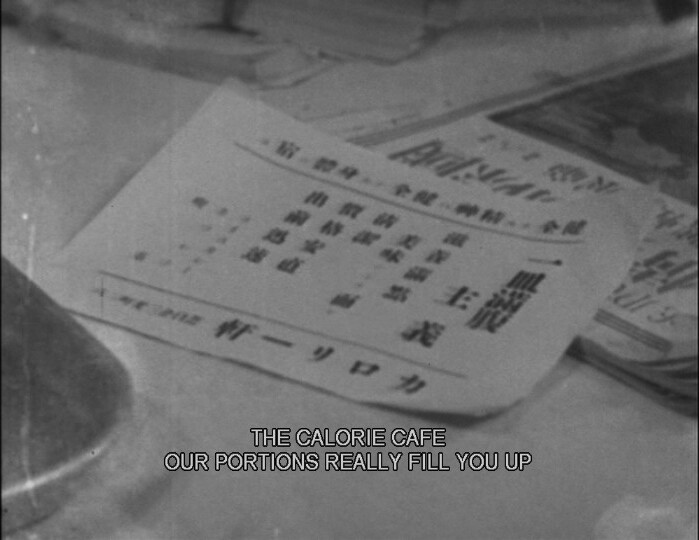 It’s the slogan for the ages. 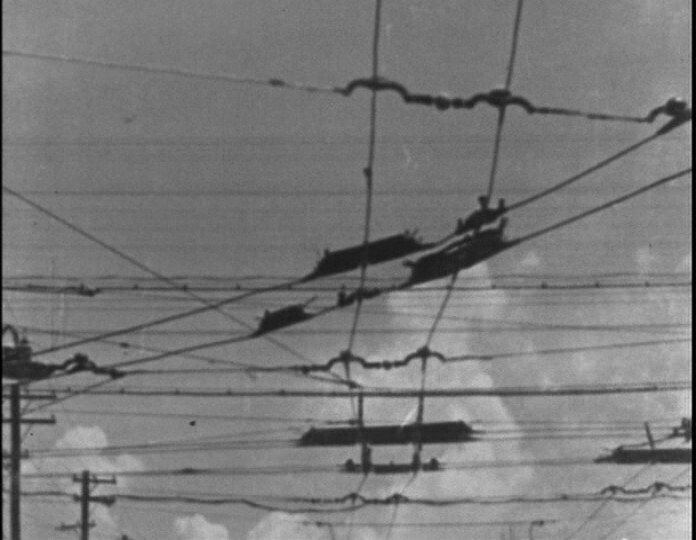 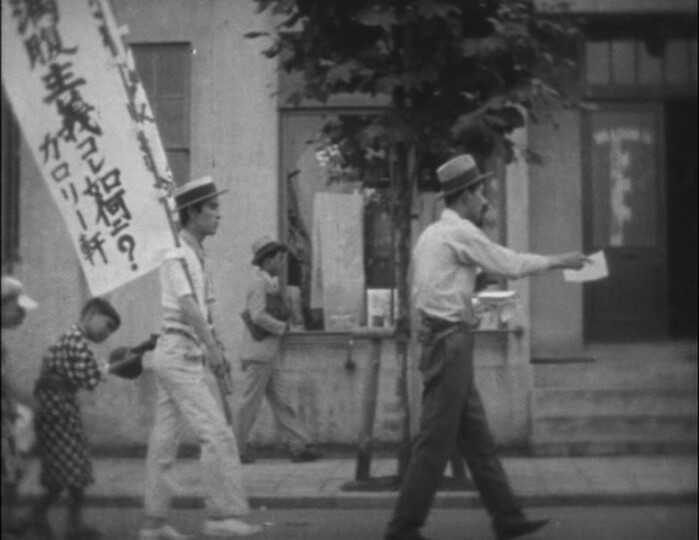 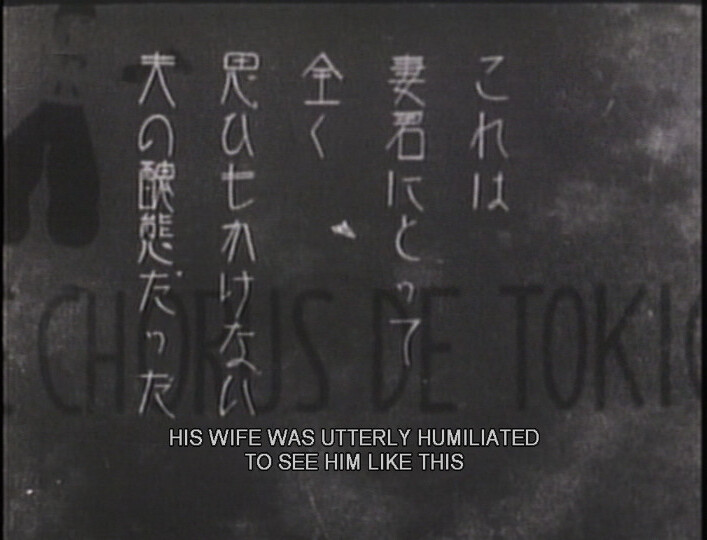 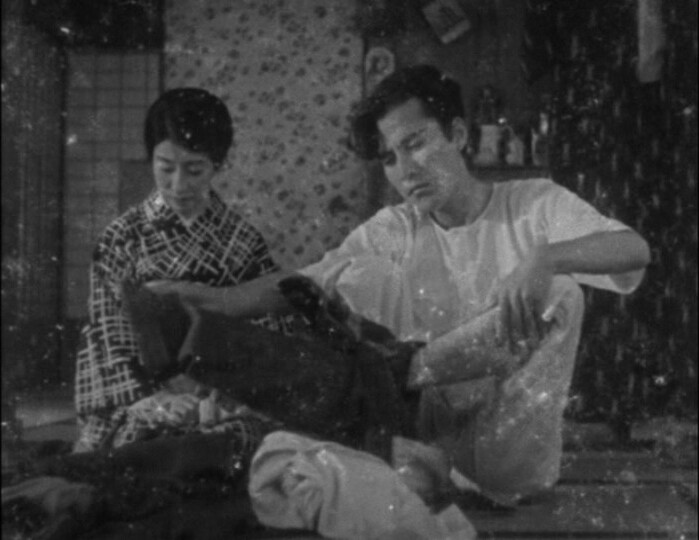 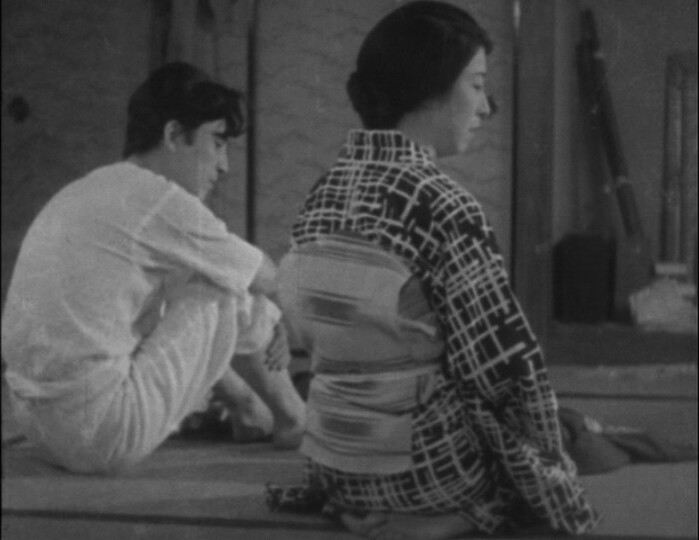 This is such a good movie. It’s billed as a comedy, and it’s pretty amusing now and then, but it’s really a melodrama? It reminds me, strangely enough, of Douglas Sirk’s movies a couple decades later.

It got a light touch, and a feel for character, that imbues the scenes with a sense of importance, of poignancy.

It’s not quite a masterpiece, but it’s kinda irresistable? 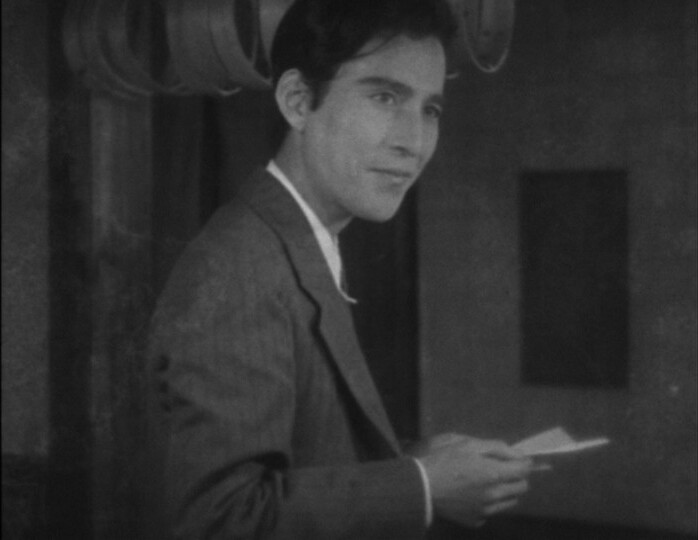 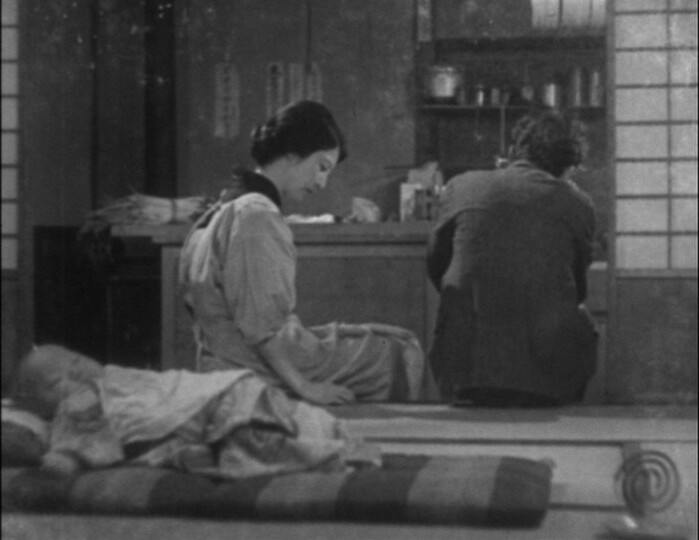 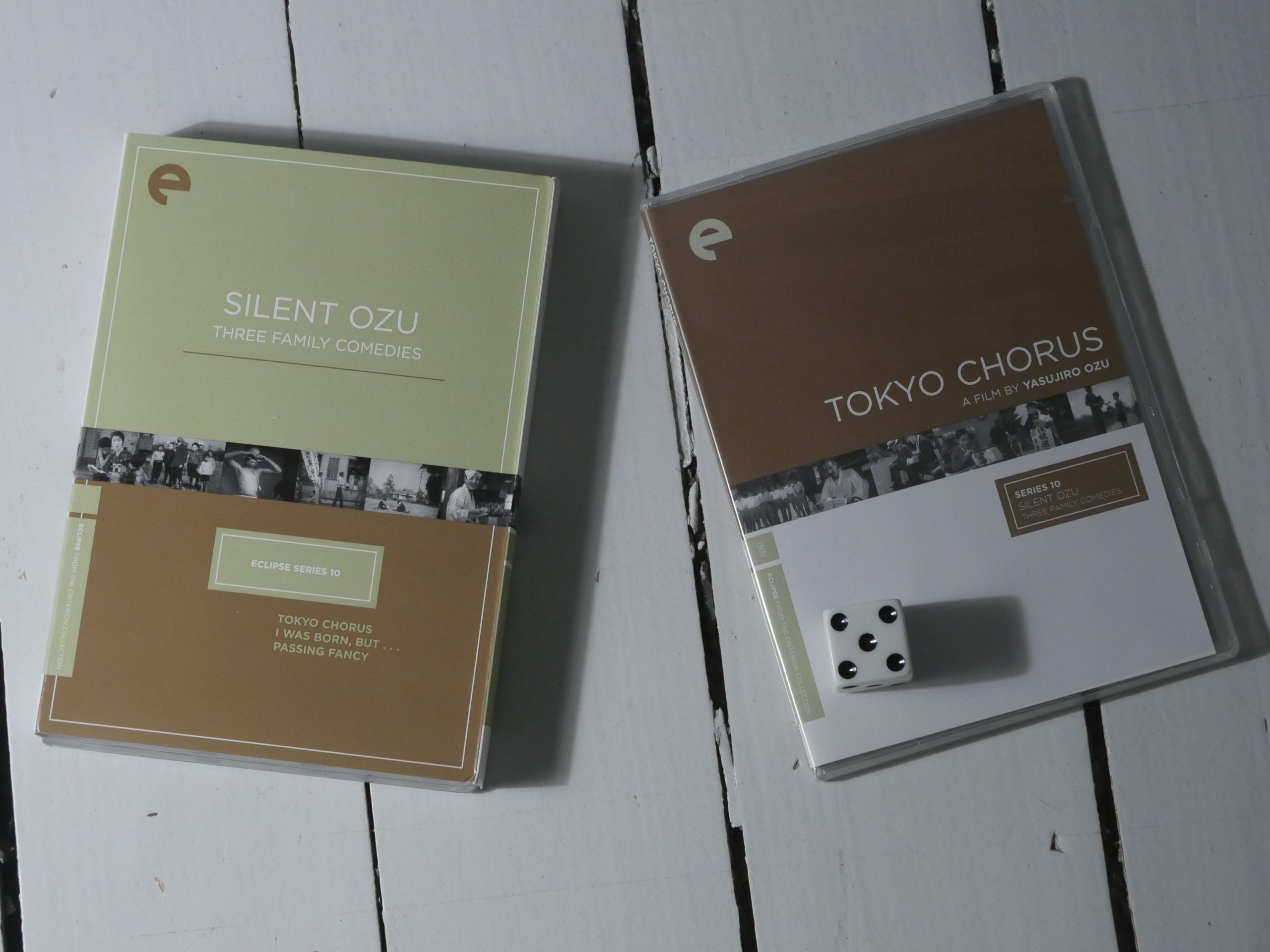