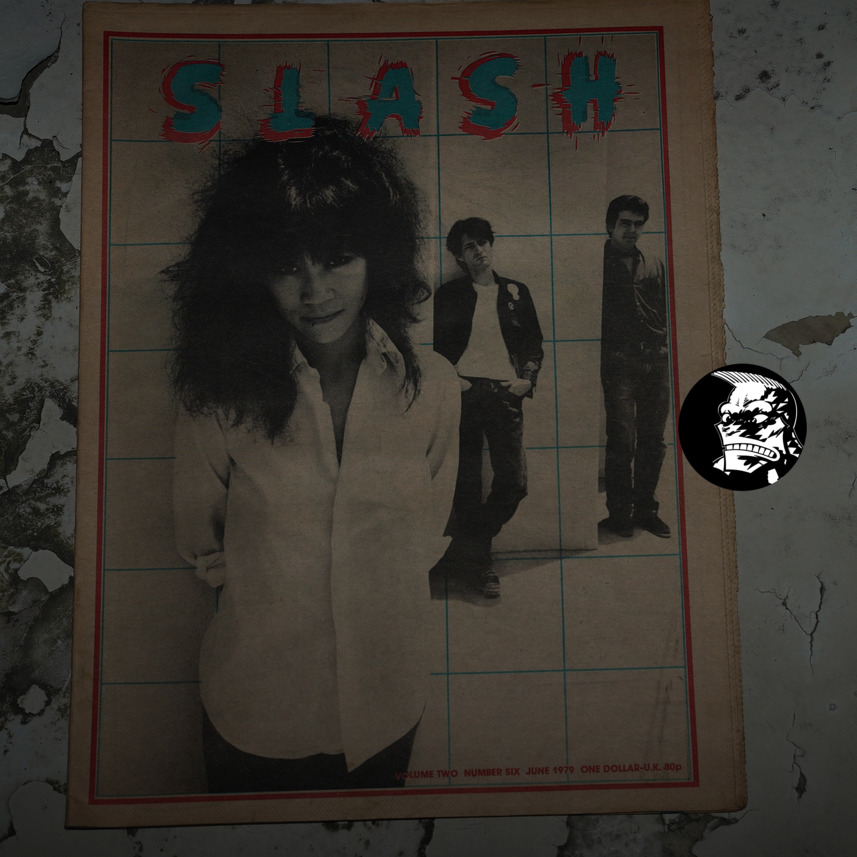 So let’s just have a quick flip through this magazine. 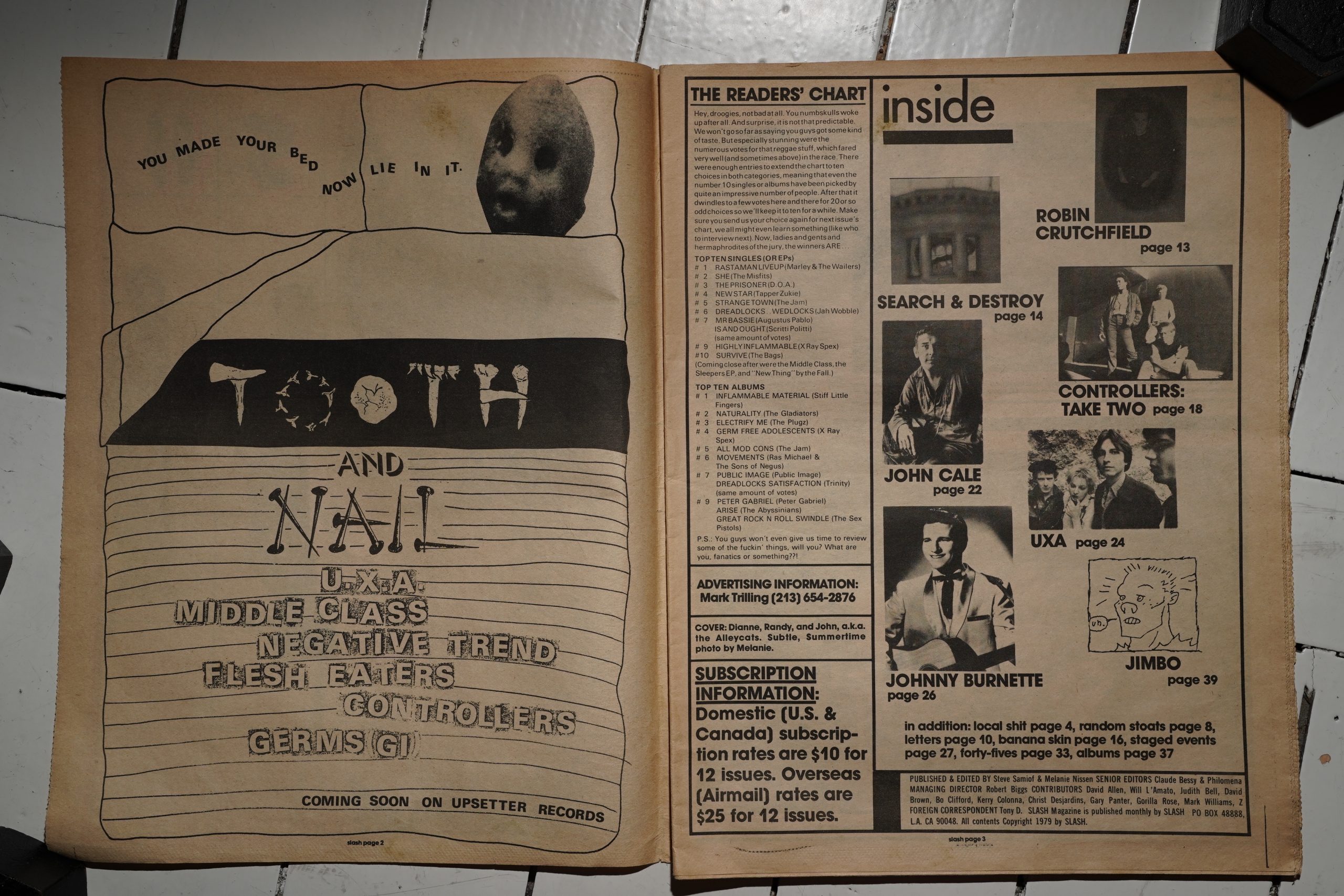 The readers have chimed in with their top ten singles and… Bob Marley won!? OK, and then The Misfits and D.O.A., that’s more what I expected… and Scritti Politti? It’s an eclectic list. 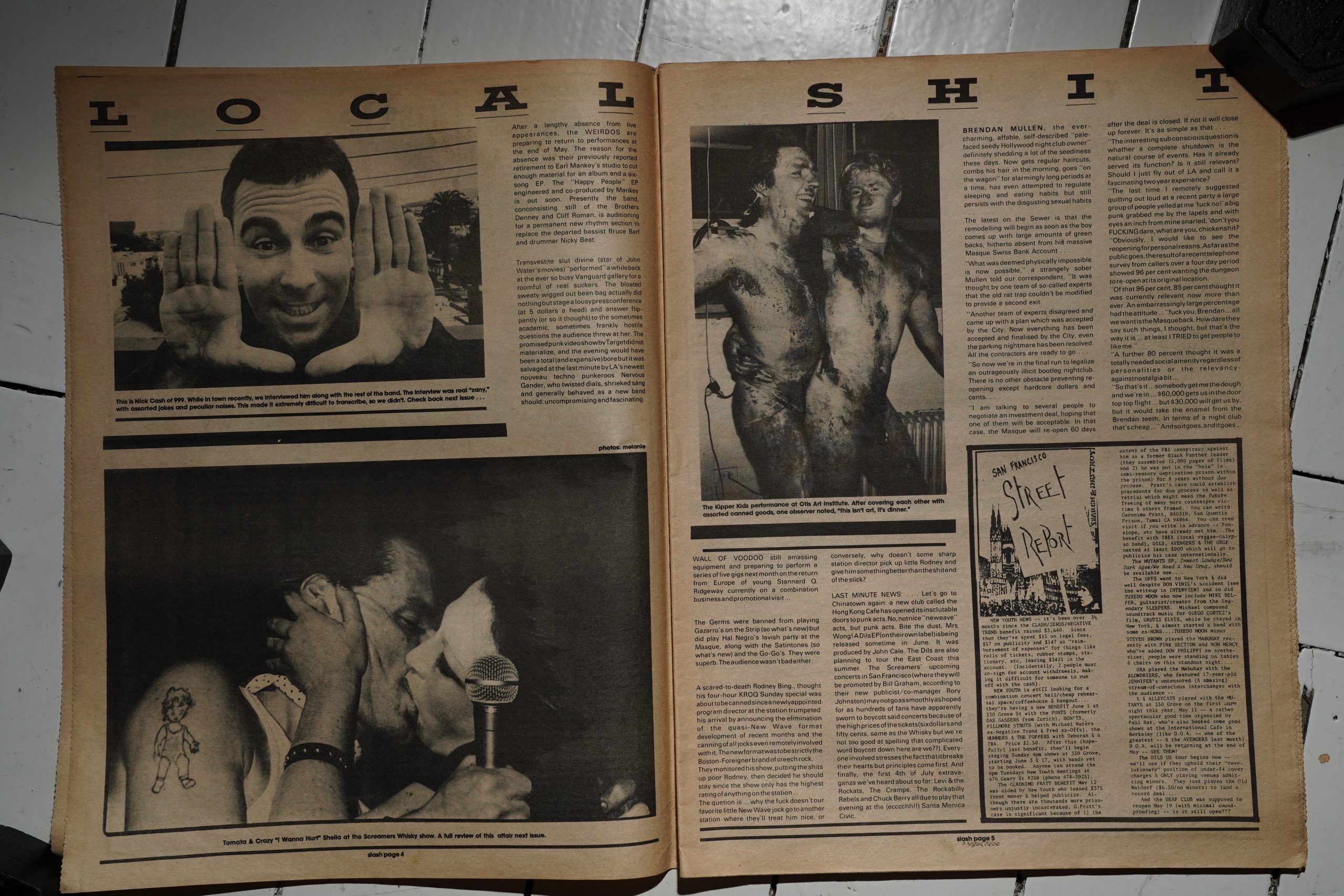 The local shit is pretty amusing… 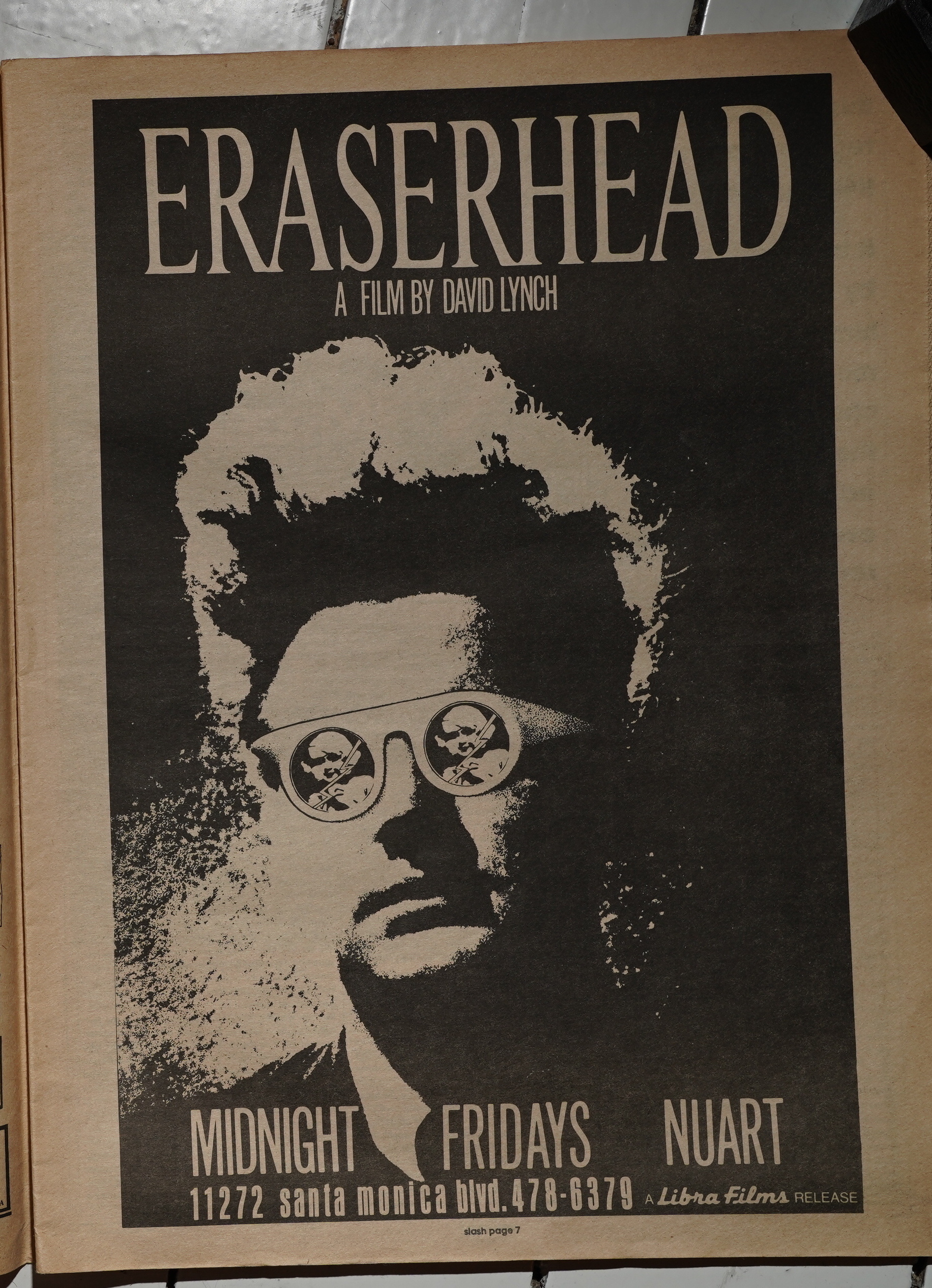 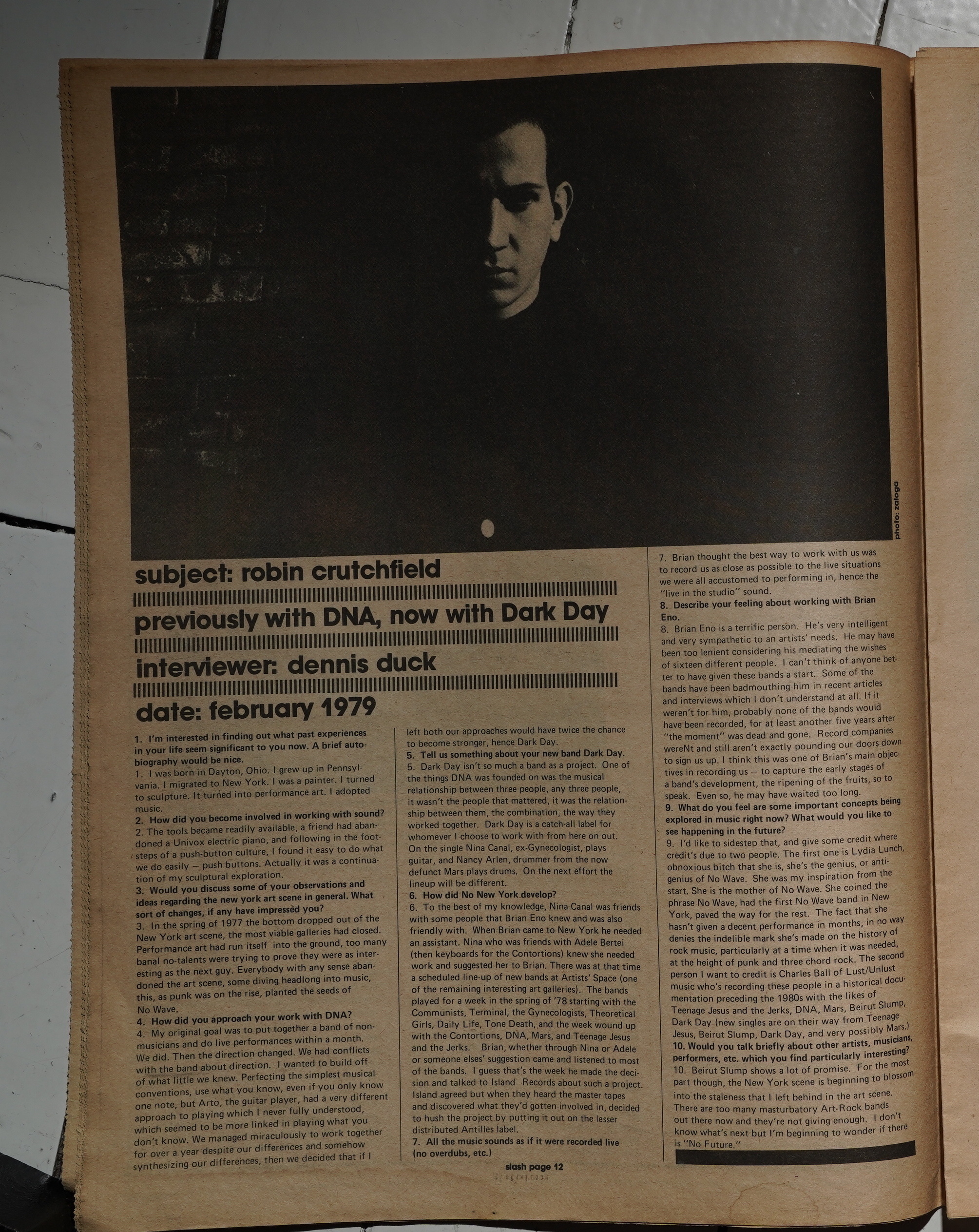 Oh, wow — an interview with Robin Crutchfield from DNA (after he’d broken up the band he started with Arto Lindsay and Ikue Mori)… and he’s saying that New York is over now; it’s just masturbatory art rock now.

But unlike most of the people involved with No New York, he’s not down on Brian Eno. 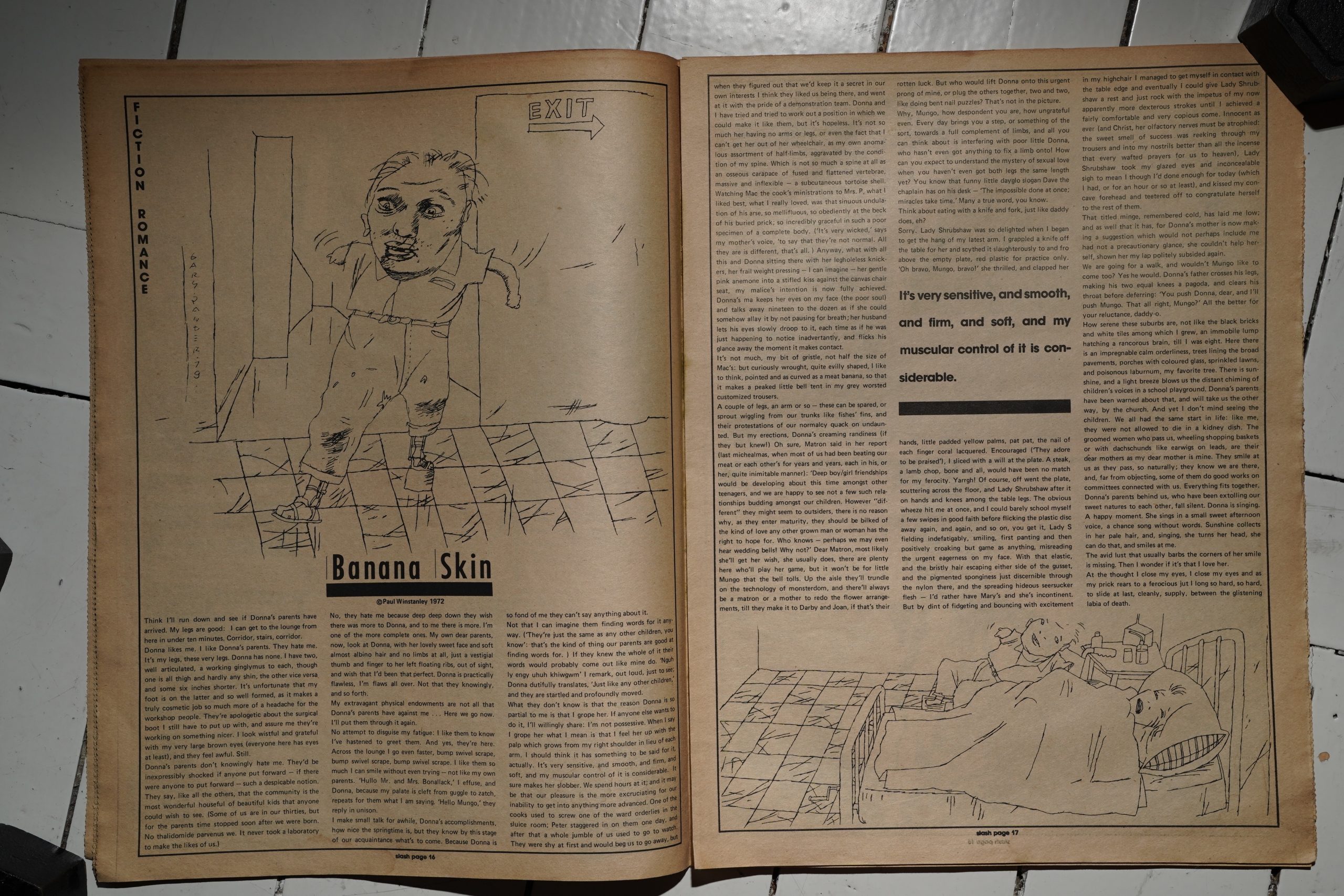 And then we get a short story? With illustrations by Gary Panter. 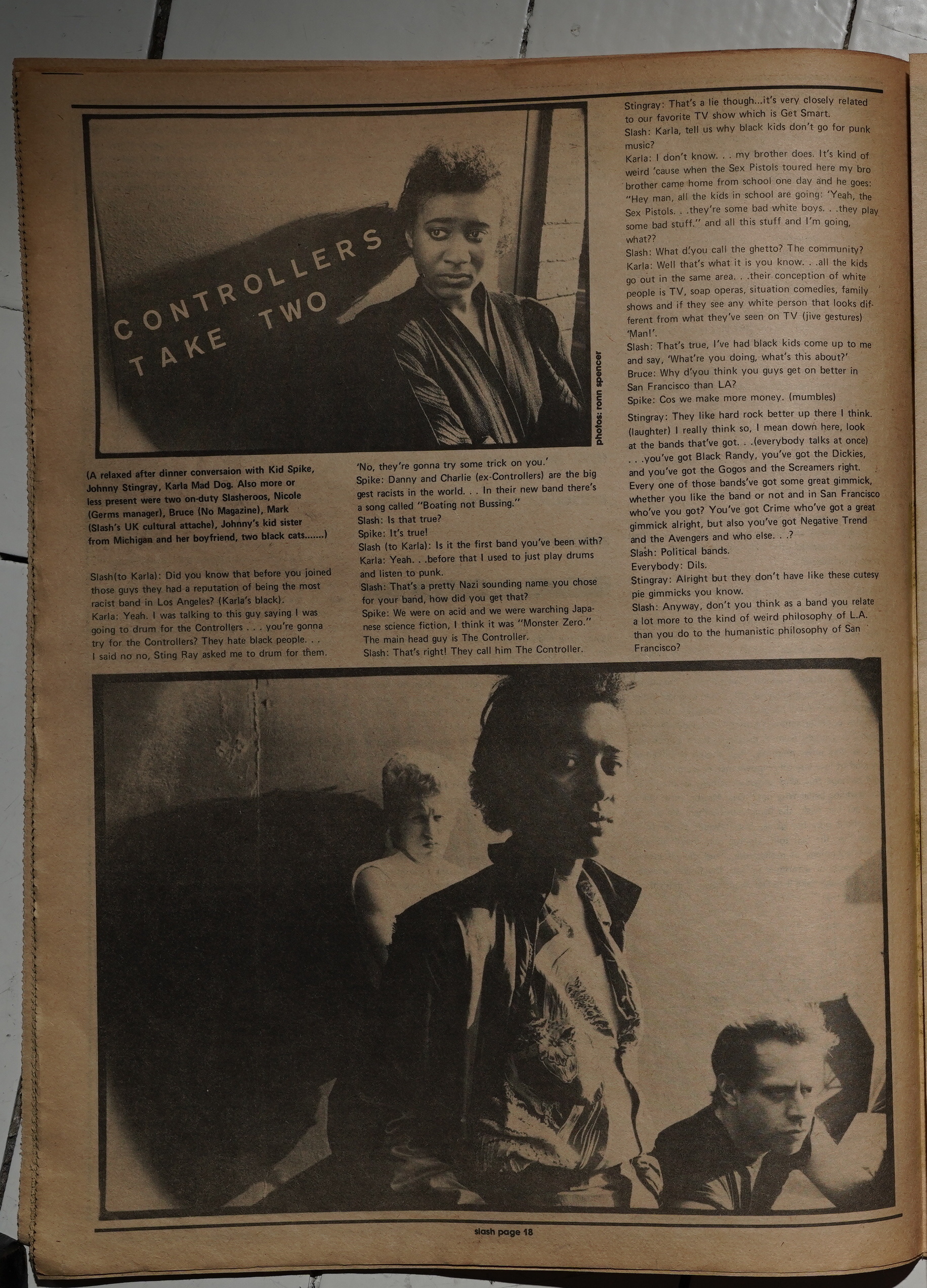 A really fun interview with the Controllers… OK, I was just going to have a quick peek here, but I’m ending up reading most of the articles. Man, this was a good music magazine. 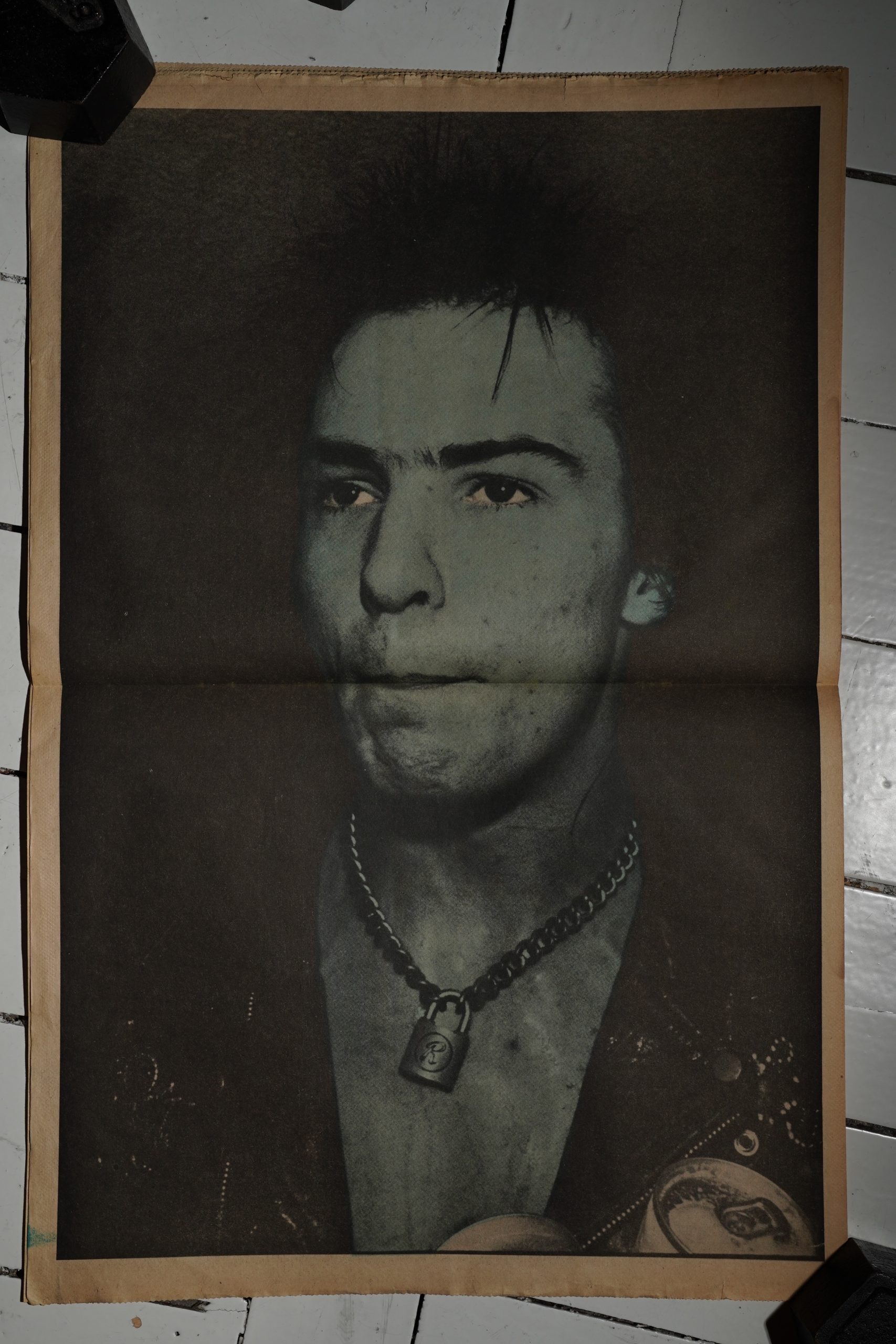 Er is that… I think it is? As a colour centrefold? Wow. 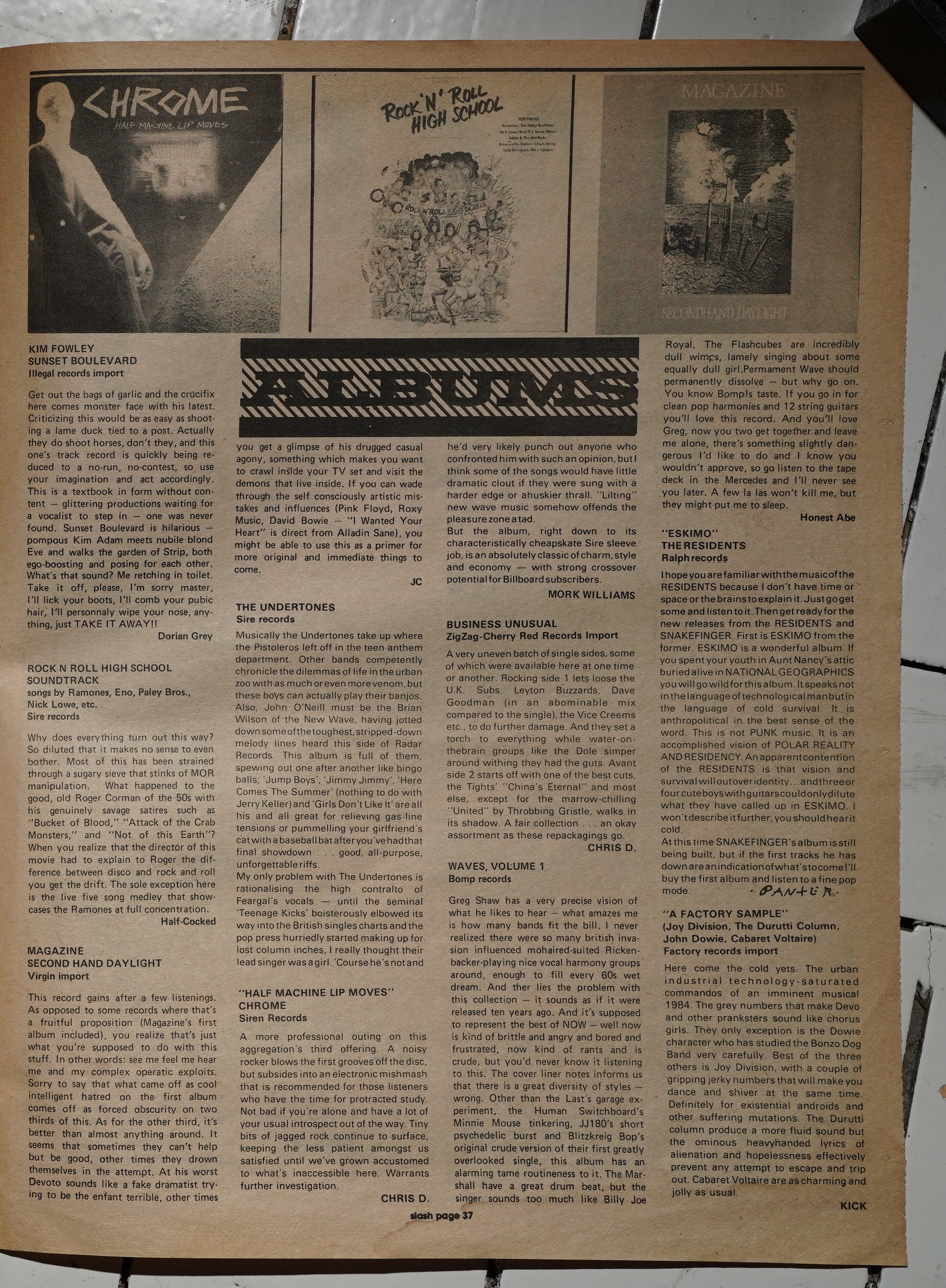 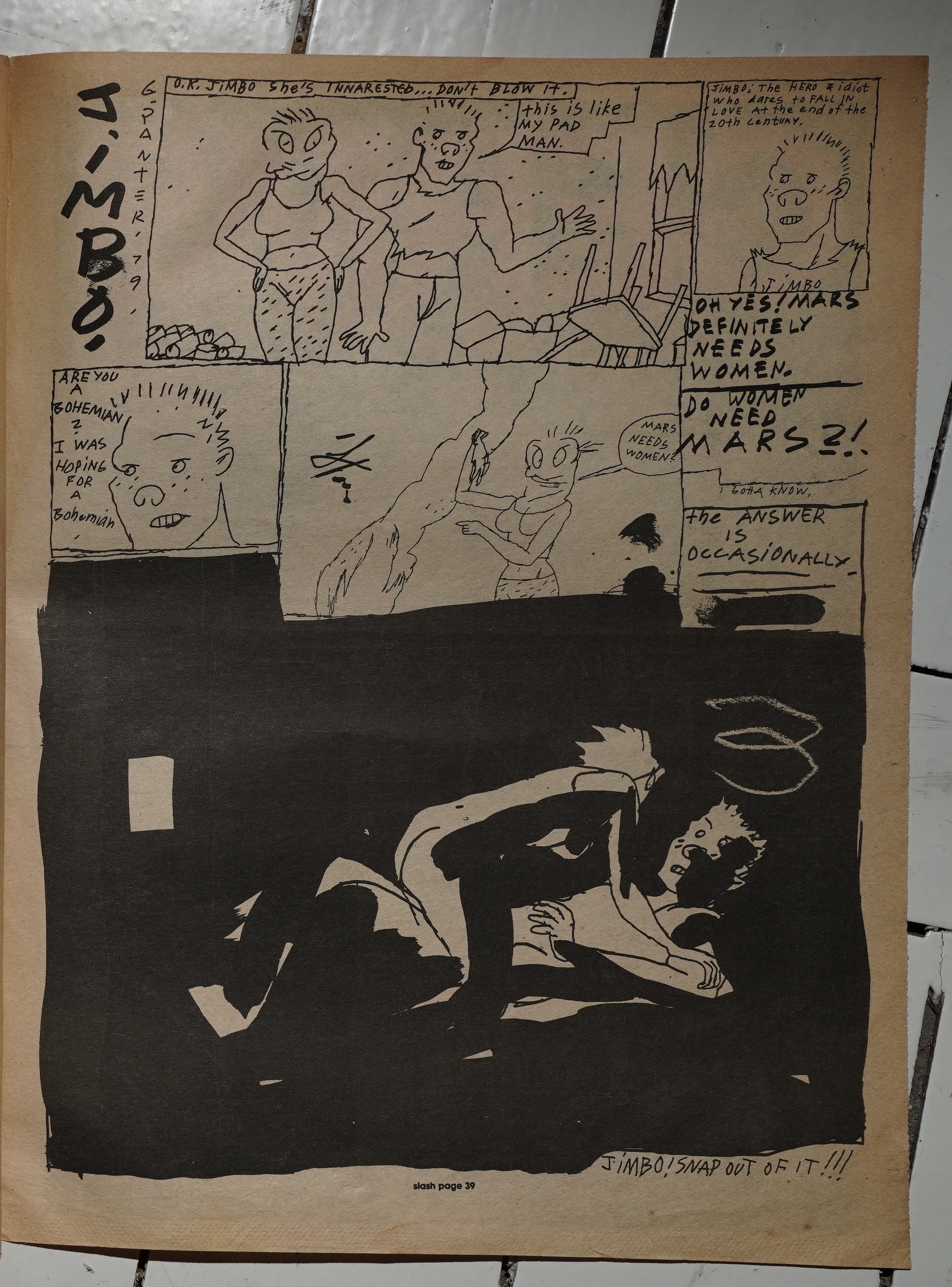 And then there’s a page of Jimbo.