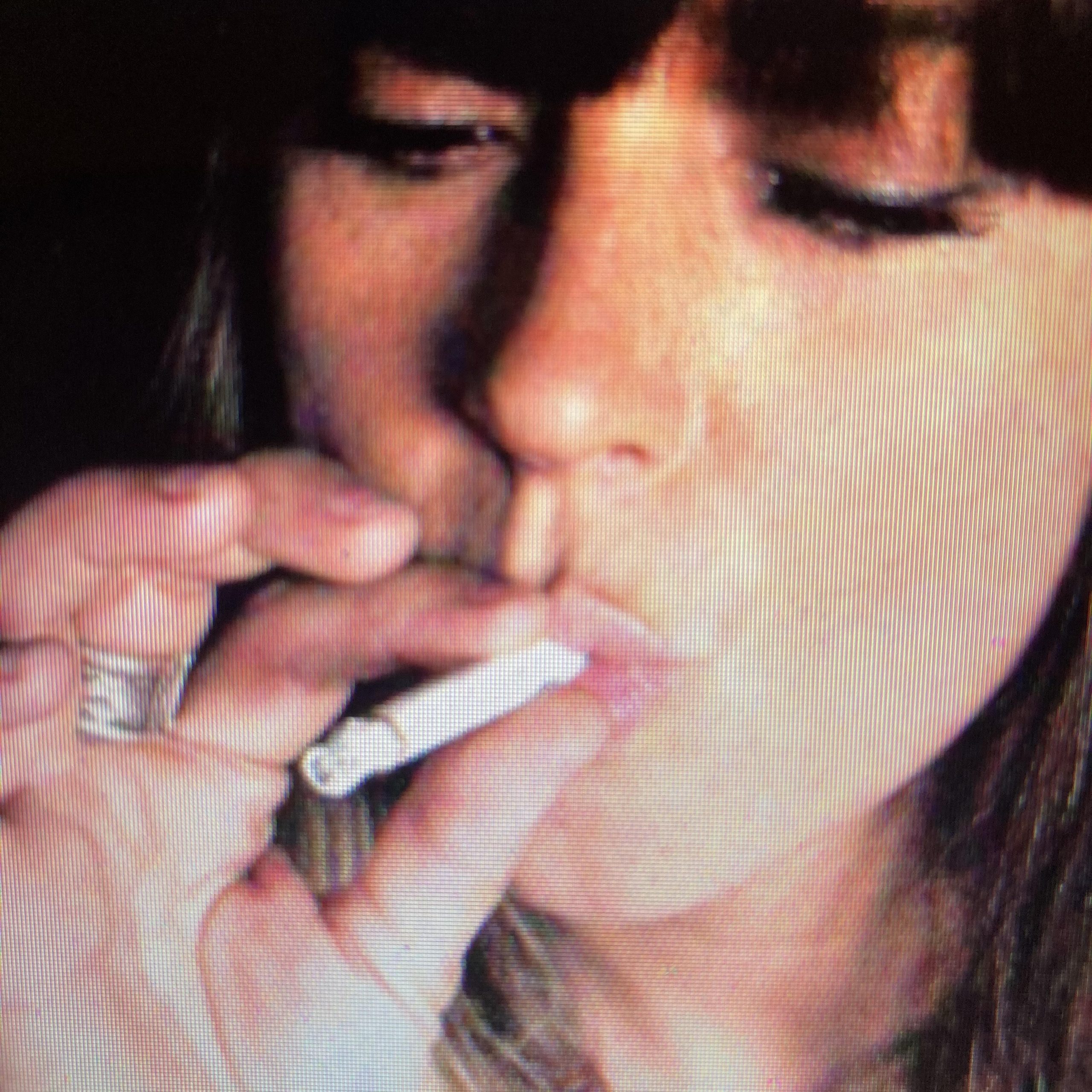 *gasp* I just discovered that Mimi Goese released an album last year with Ben Neill! So I got it yesterday and have been playing it on repeat since.

It’s really good! I’ve been a huge fan of Goese ever since her album Soak in the mid 90s:

Unfortunately, she seems to be on a “one album per decade” release schedule. More, Mimi, more!

So what else have I been buying this month… Oh yeah, another batch of Mort Aux Vaches CDs… they’re a lot of fun…

It’s more song-structured than most of their collaborations (without just being Boris playing their tunes while Merzbow is making noise, which some of their things have felt like. Not that that’s a bad thing).

Otherwise, it’s the usual mix of new and old albums, and I haven’t actually had time to listen to them a lot, because I’ve been listening to older albums all month long. One album that stood out on first listen was the Little Annie Anxiety & Hiro Kone album:

And the new Liturgy sounded good?