I was reading this blog article today, and it reminded me that I hadn’t implemented MTA-STS in that mail server setup script I put together the other month.

MTA-STS isn’t really… vital… for running a mail server, but I guess it’s nice to have, and it’s easy enough to add. It does mean that the script makes your MTA run a web server, too, which may or may not be something you want to see happen. 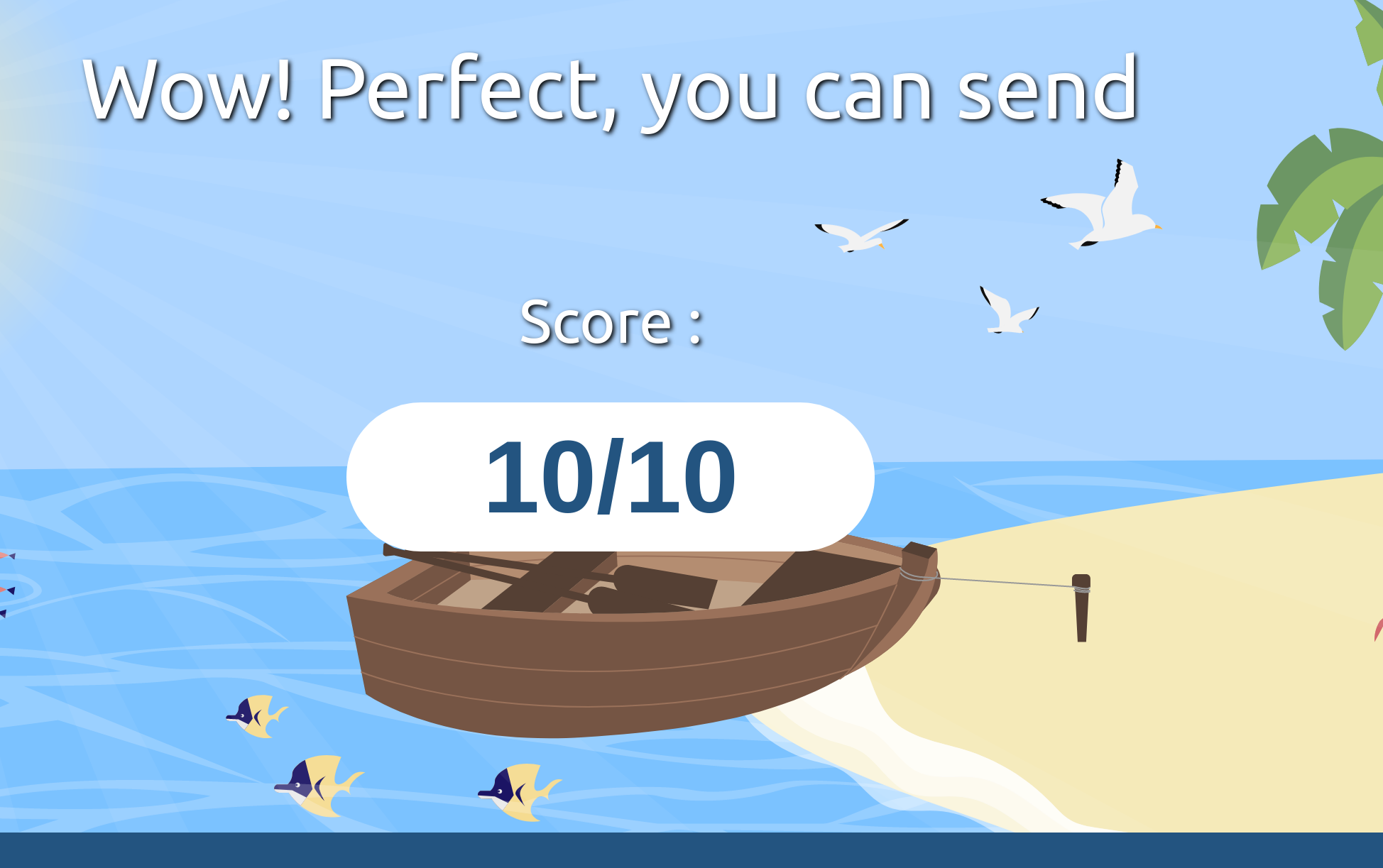 While adding this, I thought as well that I could try the script on Ubuntu 20.04 LTS (it was originally written for the previous LTS version), and I’ve tweaked it so it works on both.

I’ve also made the script output all the DNS stuff you have to twiddle into a DNS BIND file suitable for usage directly (if you’re using BIND), or for importing into the Cloudflare DNS console (if you’re using that):

As usual, the code can be found on Microsoft Github, and comments/fixes are welcome.

Go forth and throw off the Gmail shackles!