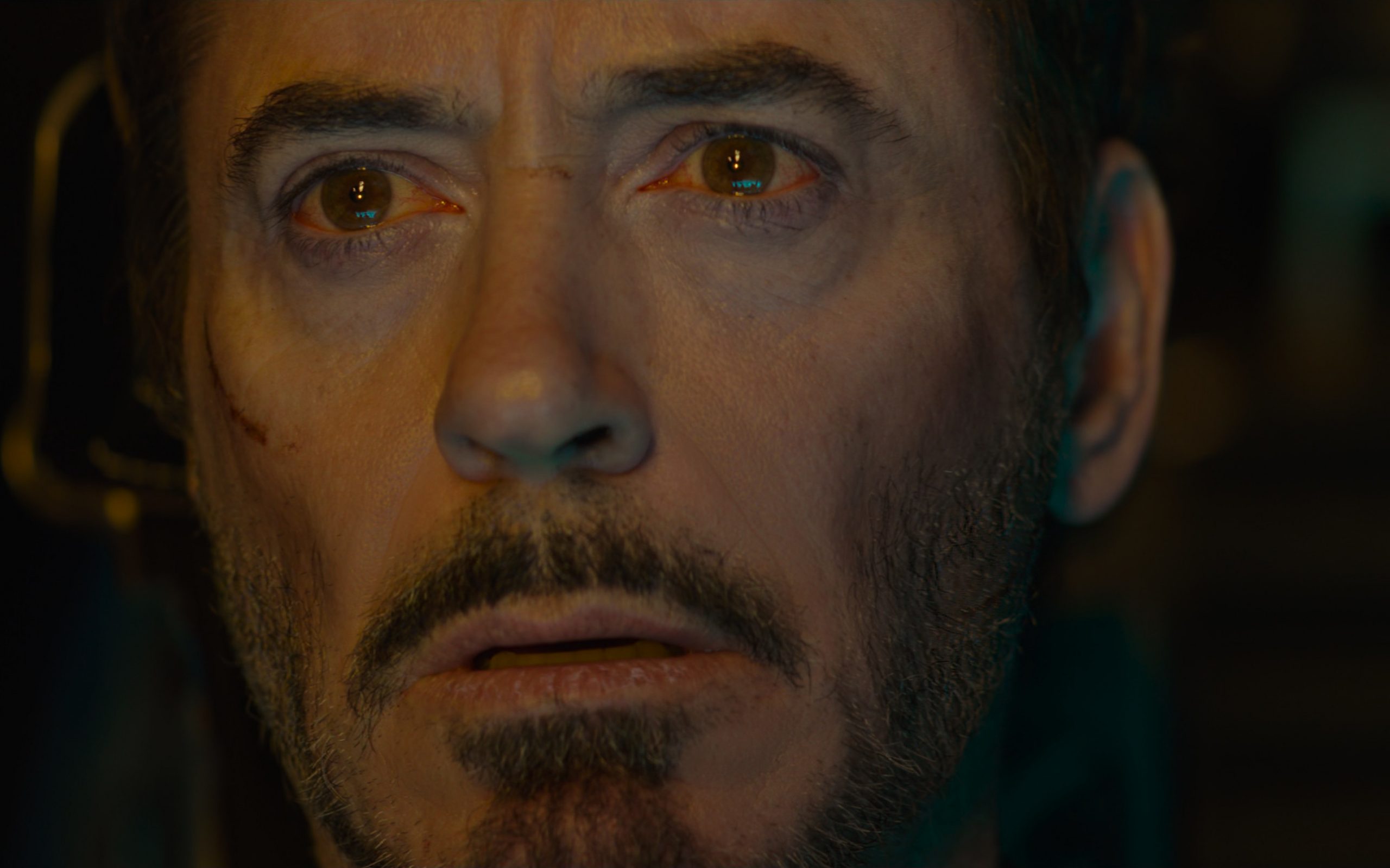 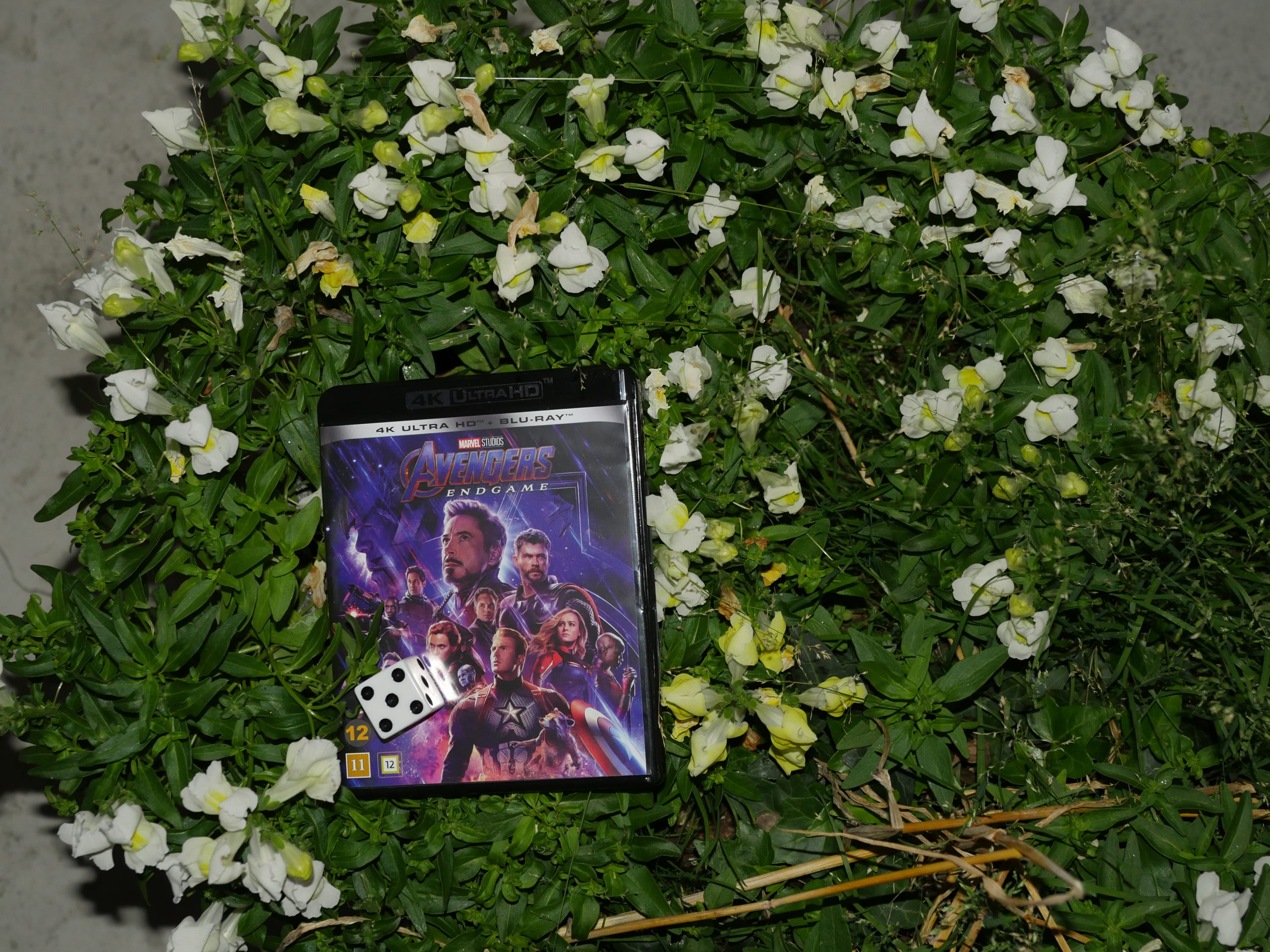 Hey! It’s time to catch up with Tilda Swinton again.

I really enjoyed the previous Avengers movie (by the same directors as this one). The Marvel Studios movies have really gotten a whole lot better the past few years, embracing humour and sci-fi more than the first few iterations (which were mostly about some dudes standing on top of buildings punching other dudes).

So I’m hopeful about this one. That usually leads to me hating whatever I’m going to watch, but let’s see.

I’m one hour into this movie now, and I’m going to take a break to bake a cake, and I’ll just jot down my impressions so far:

It’s sad and it’s funny, and that’s what they’re going for. I guess you could say that they’re leaning in on TV storytelling (most movies wouldn’t spend this much time on just… setting things up; structurally (so far) it’s like one of those TV episodes between when things are happening), but there’s so many little fun details in every scene. While it’s pretty leisurely in terms of plot, it’s dense as fuck in the way of world-building details and teensy little background jokes. I’ve laughed, I’ve cried, and now I’m going to bake a chocolate cake. 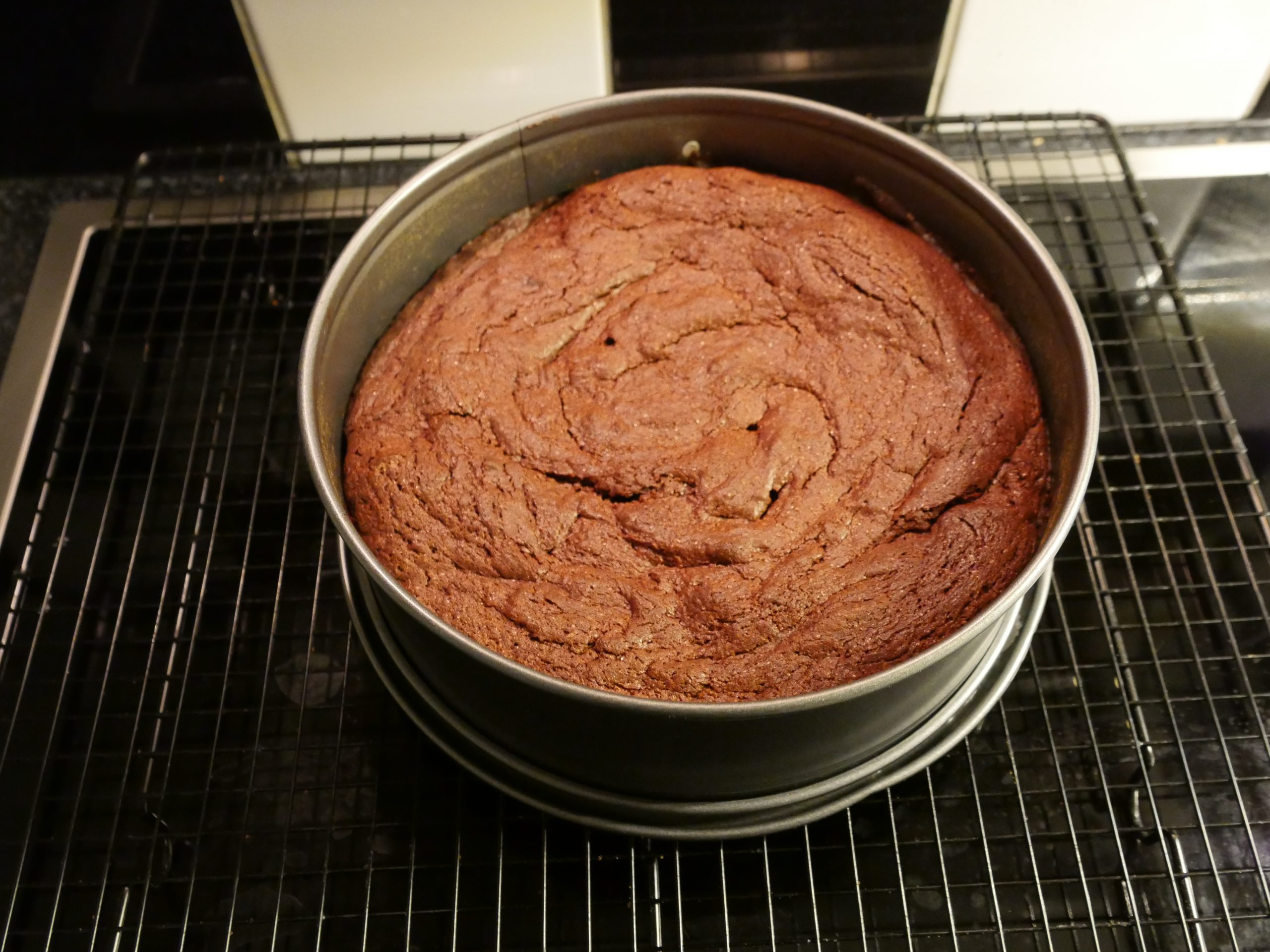 OK, I’m back, and I’m finding it distinctly difficult to get back into this now that the cake’s in the oven. But let’s concentrate!

Tilda Swinton only has (basically) once scene in this movie, so it’s not the most TSP movie ever. It’s kinda fascinating how much time they spend on scenes that are basically callbacks to earlier movies… I think! Because, while I’ve probably seen all of them, I’ve also forgotten most of them.

The fights scenes here are pretty mind-boggling. It’s not 100% CGI, which makes anything uninteresting, but they’re so huge. It’s like the ultimate super-hero comic book movie. It’s going to be hard to top this for sheer spectacle.