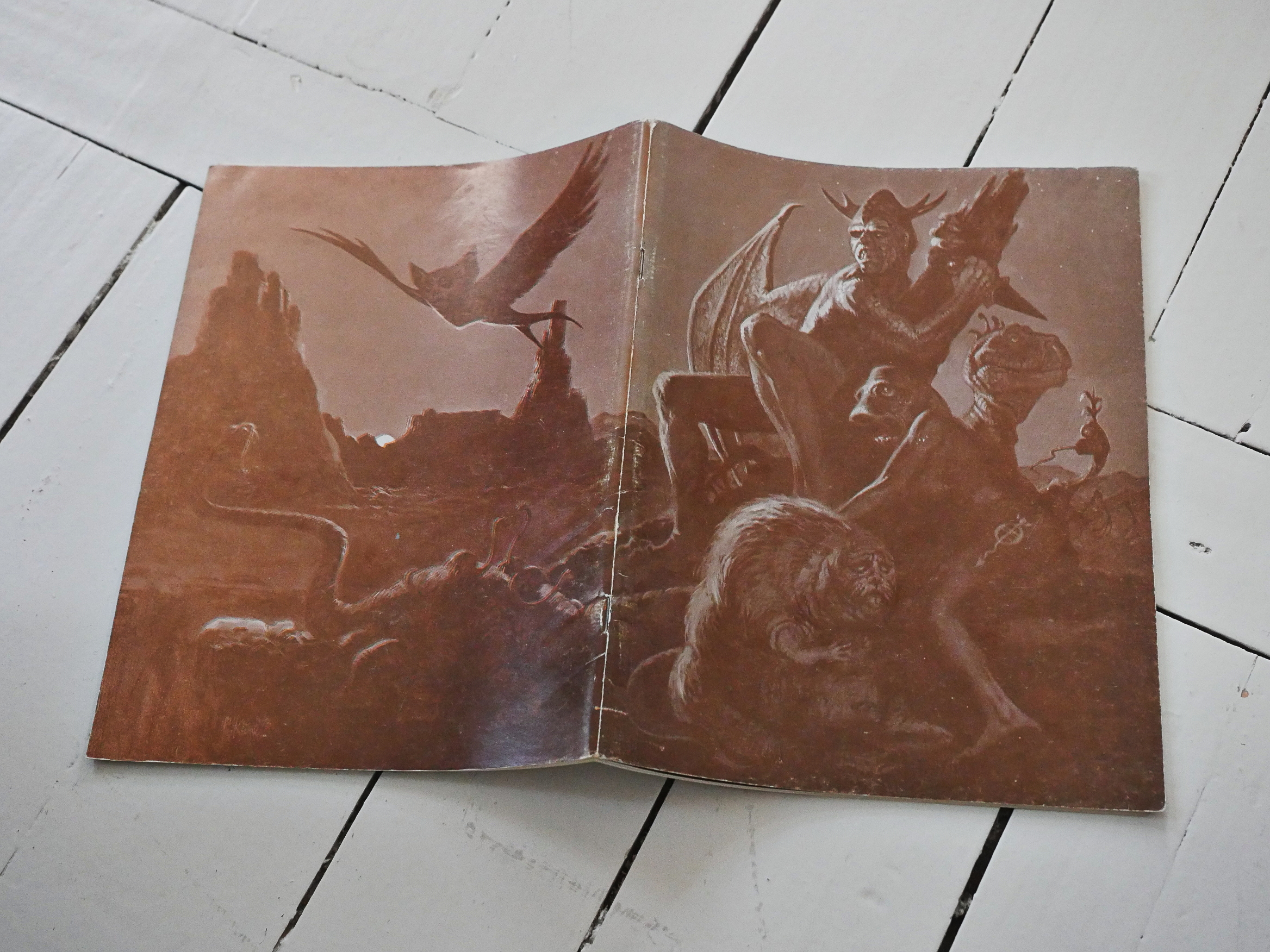 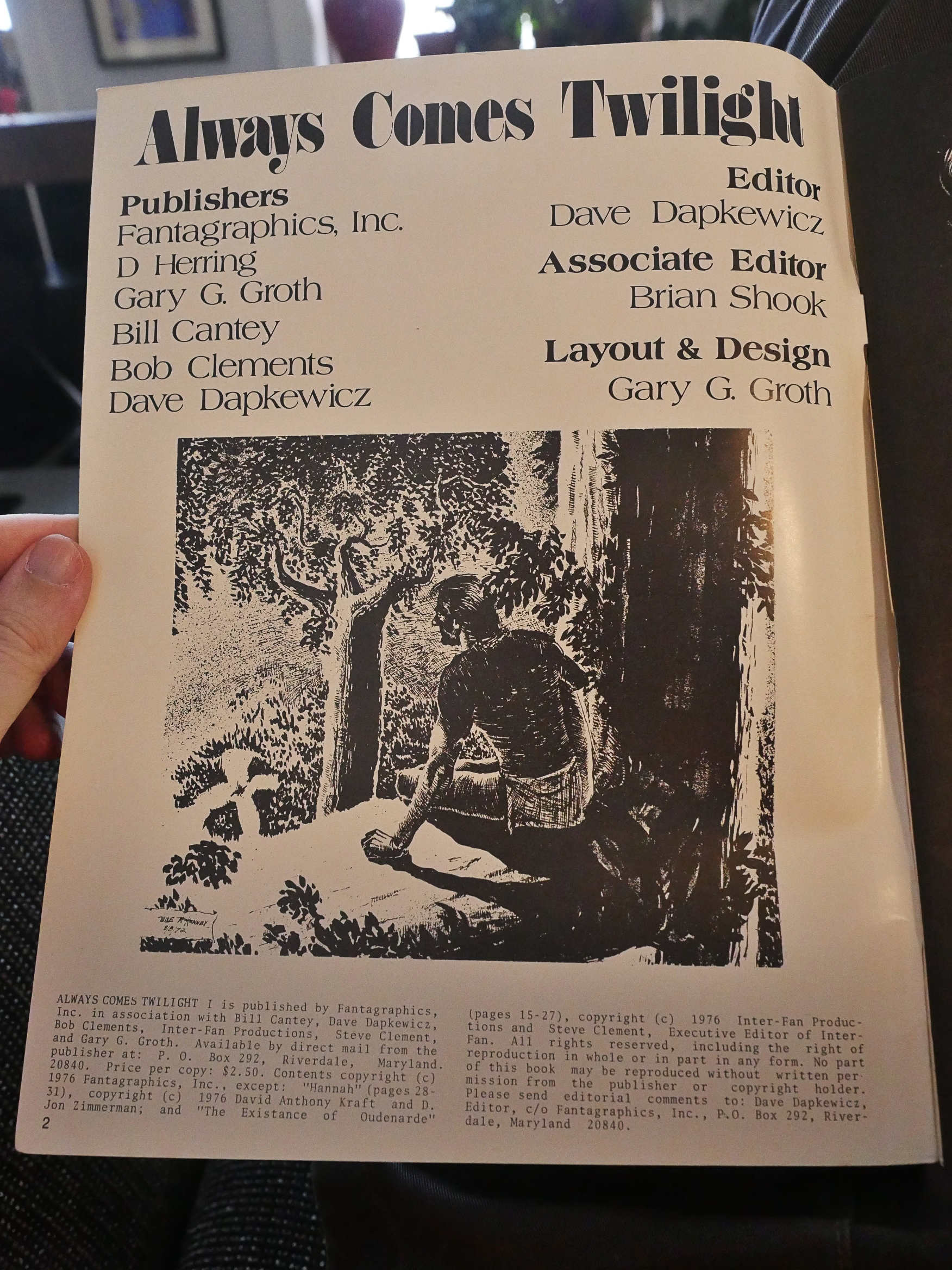 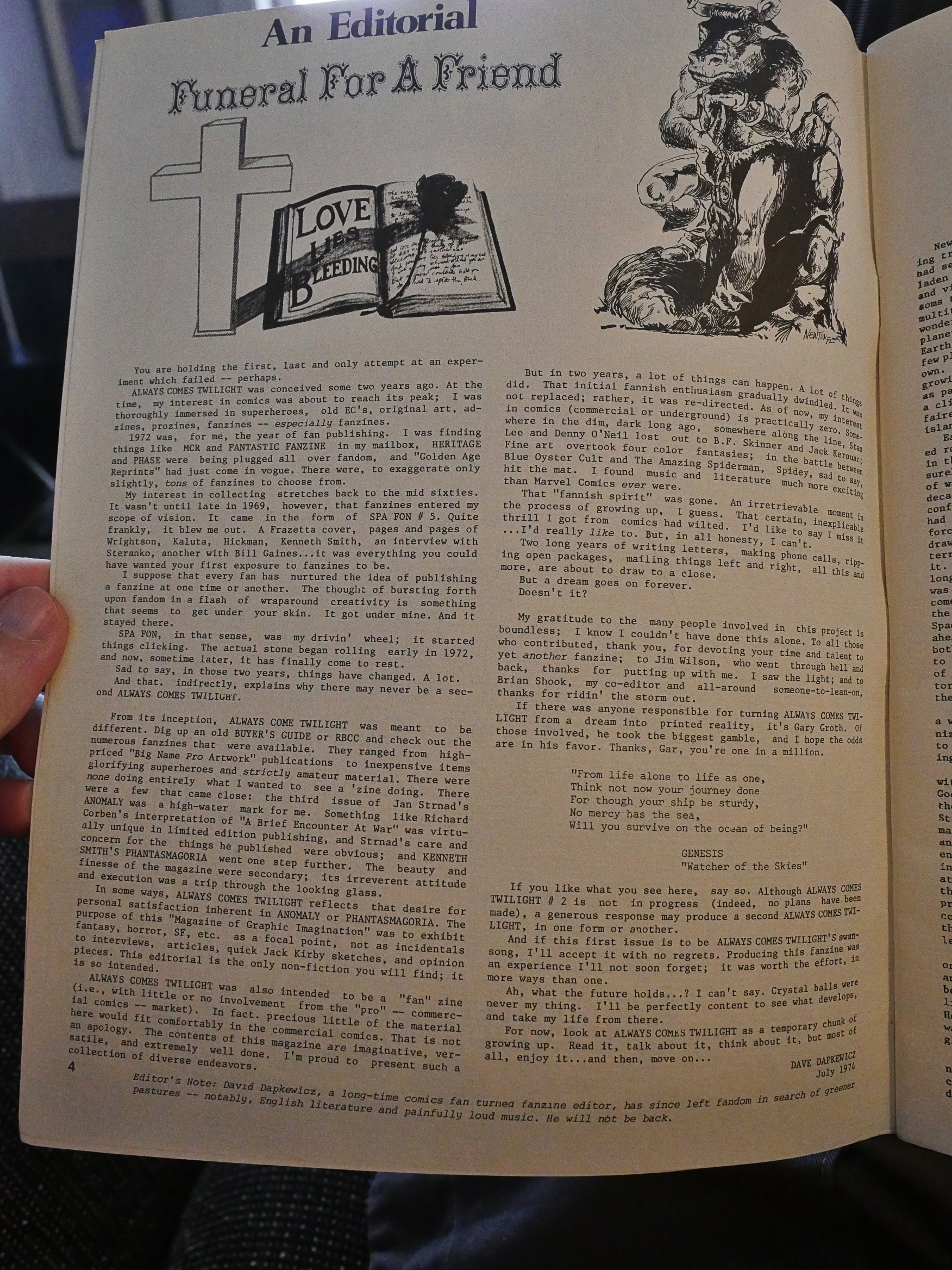 The editor explains what this thing is: It’s a fanzine, and that he’s grown out of comics fandom and will never read a comic again. Which is fair, I guess, but it’s a somewhat strange thing to start off a comics fanzine with. 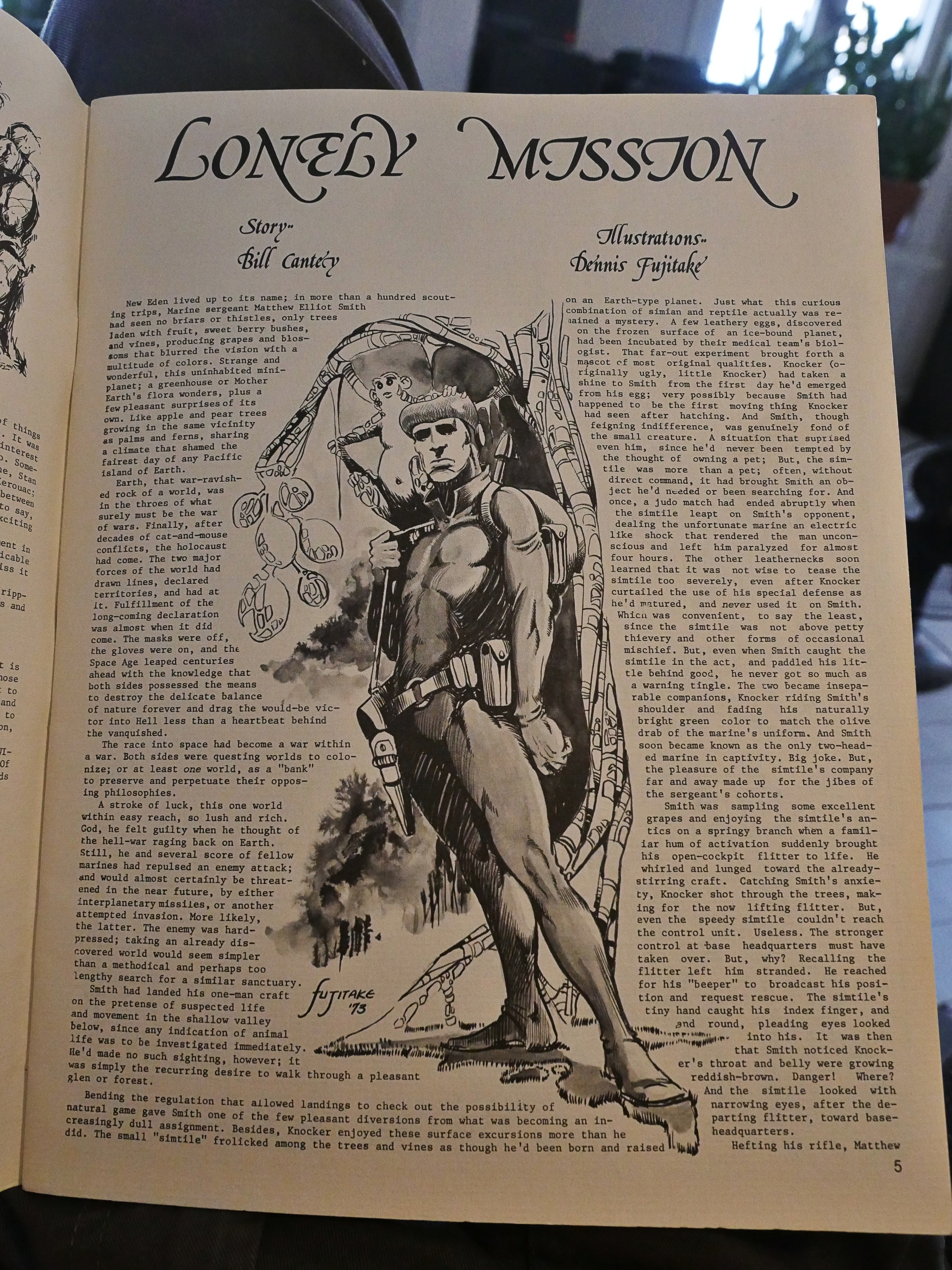 The bulk of the book is taken up by lightly illustrated short sci-fi stories. I’m guessing everybody involved are teenagers, and I have to admit that I stopped reading every story after a paragraph or two.

Hey, they’re probably better stories than what I wrote when I was a teenager, so who am I to judge. 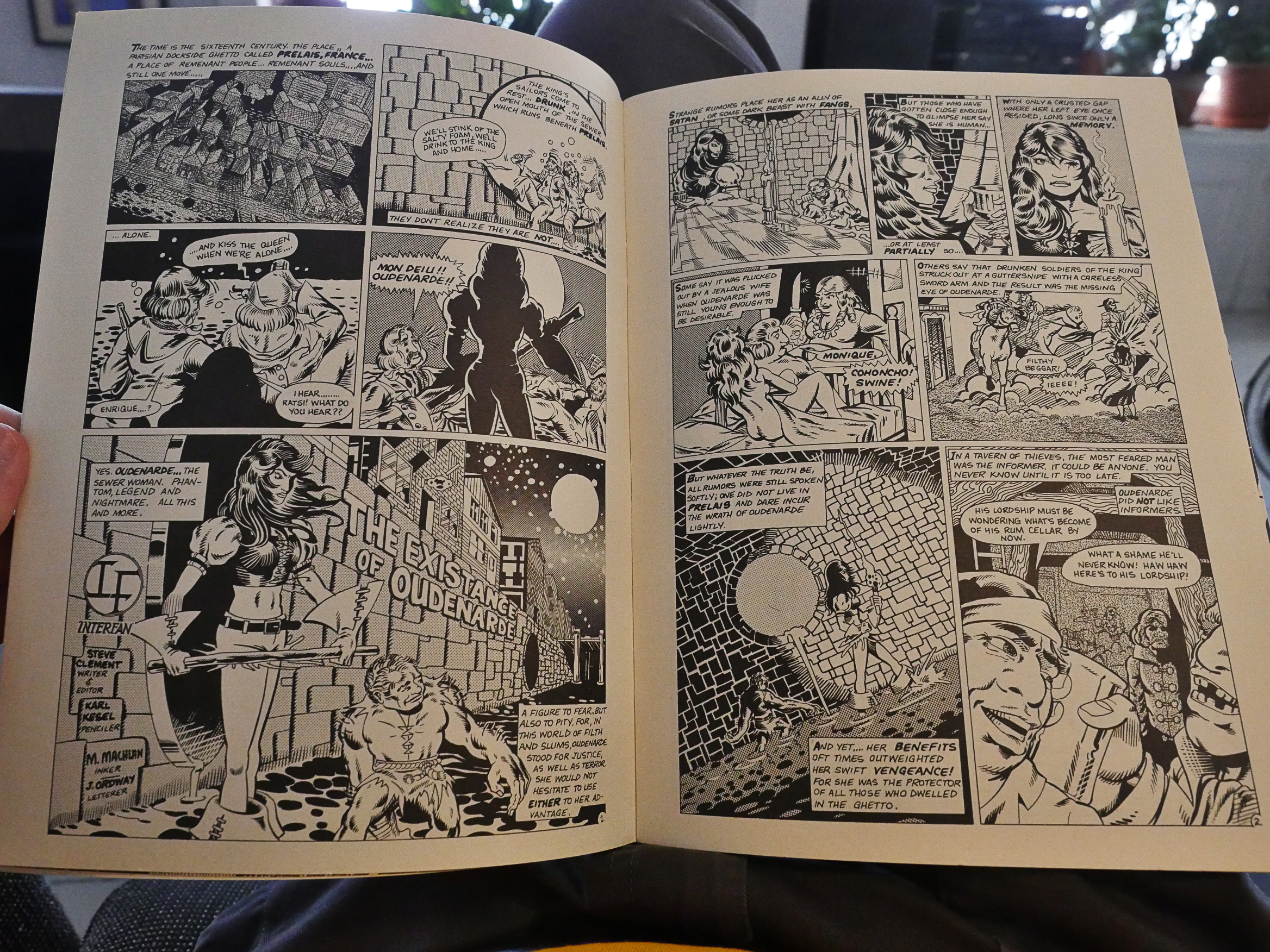 There’s one long comic in here, and it’s drawn by Karl Kesel, who would later become kinda a big deal. 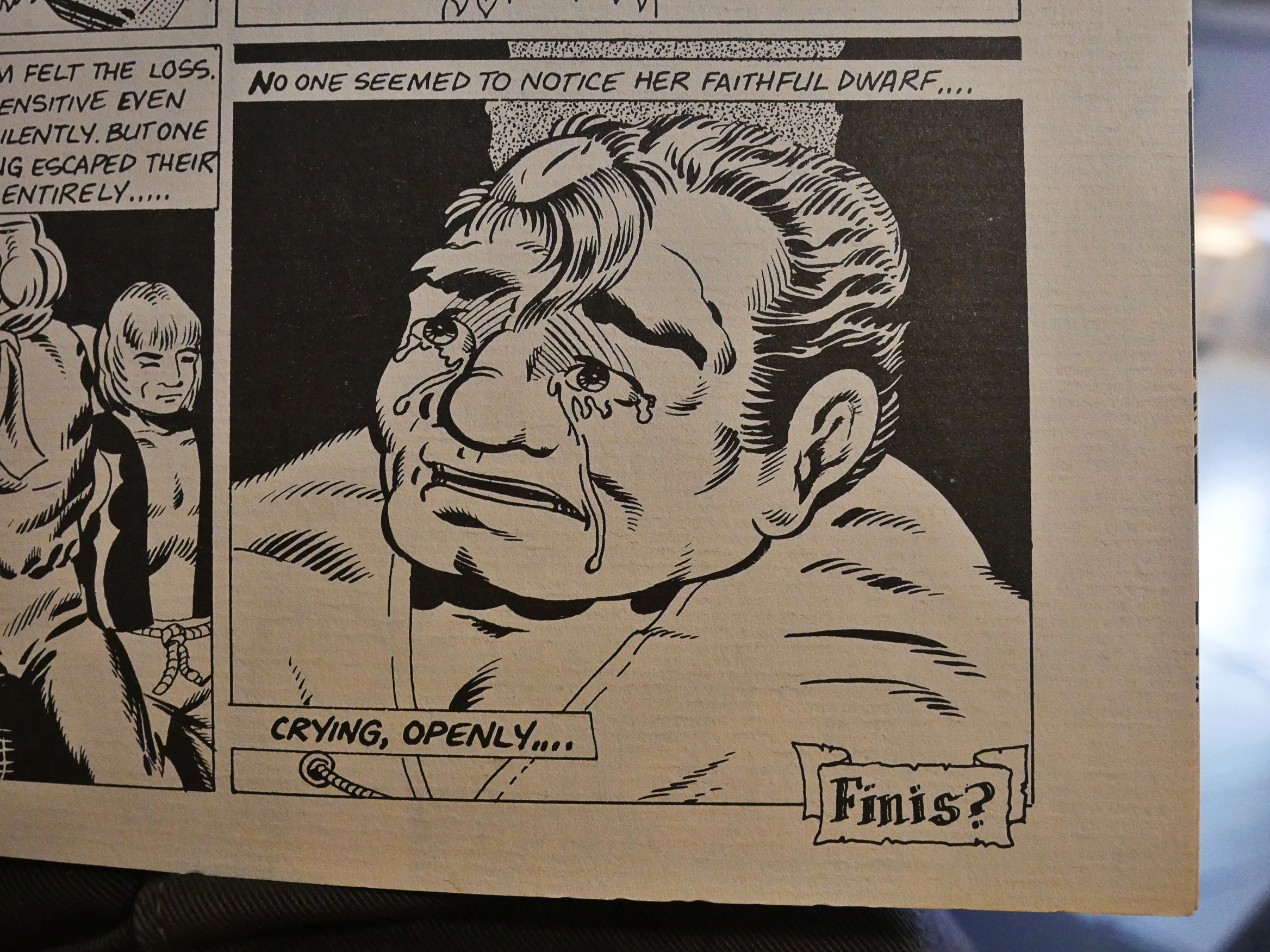 His talents are not obvious here. 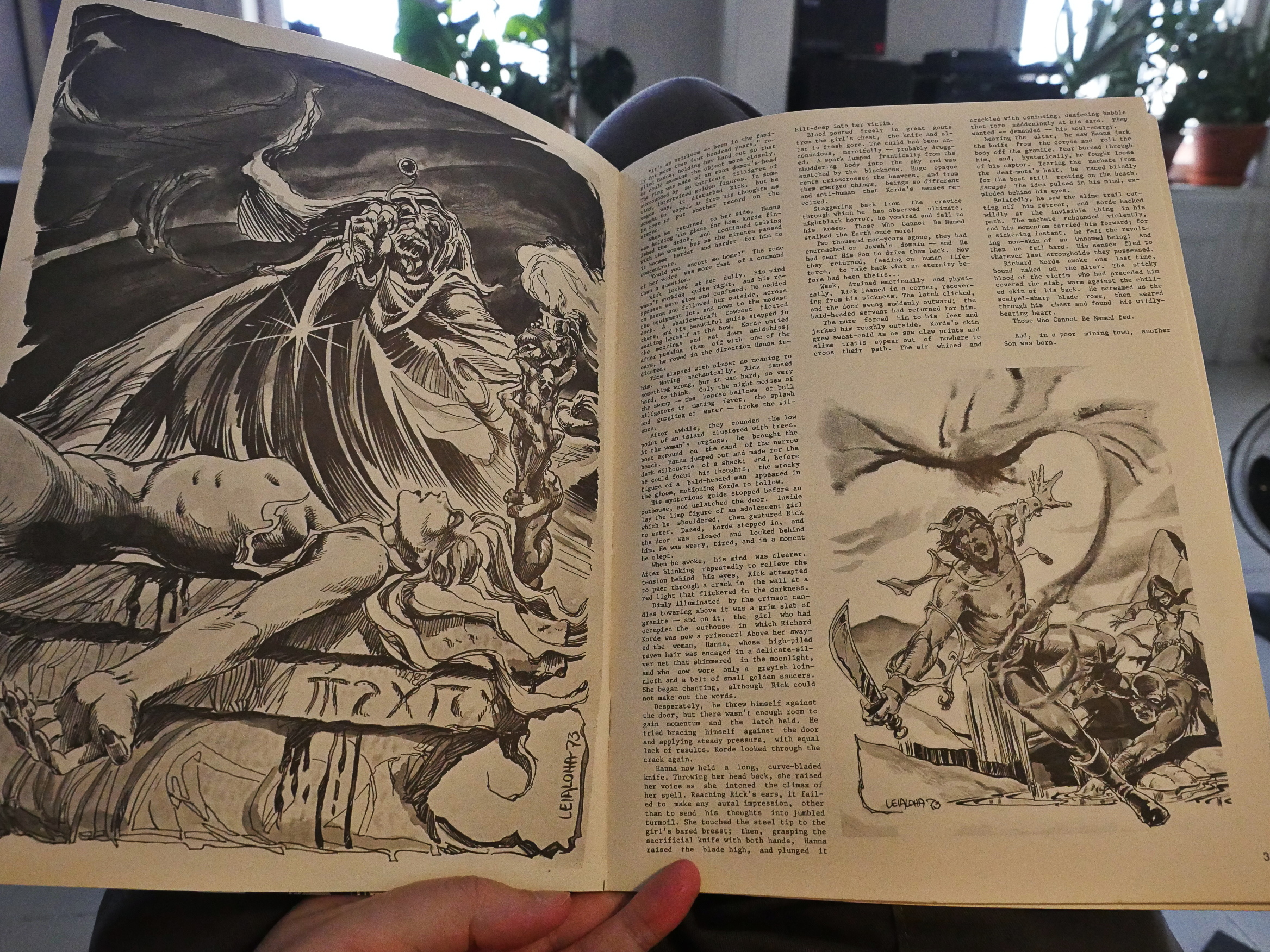 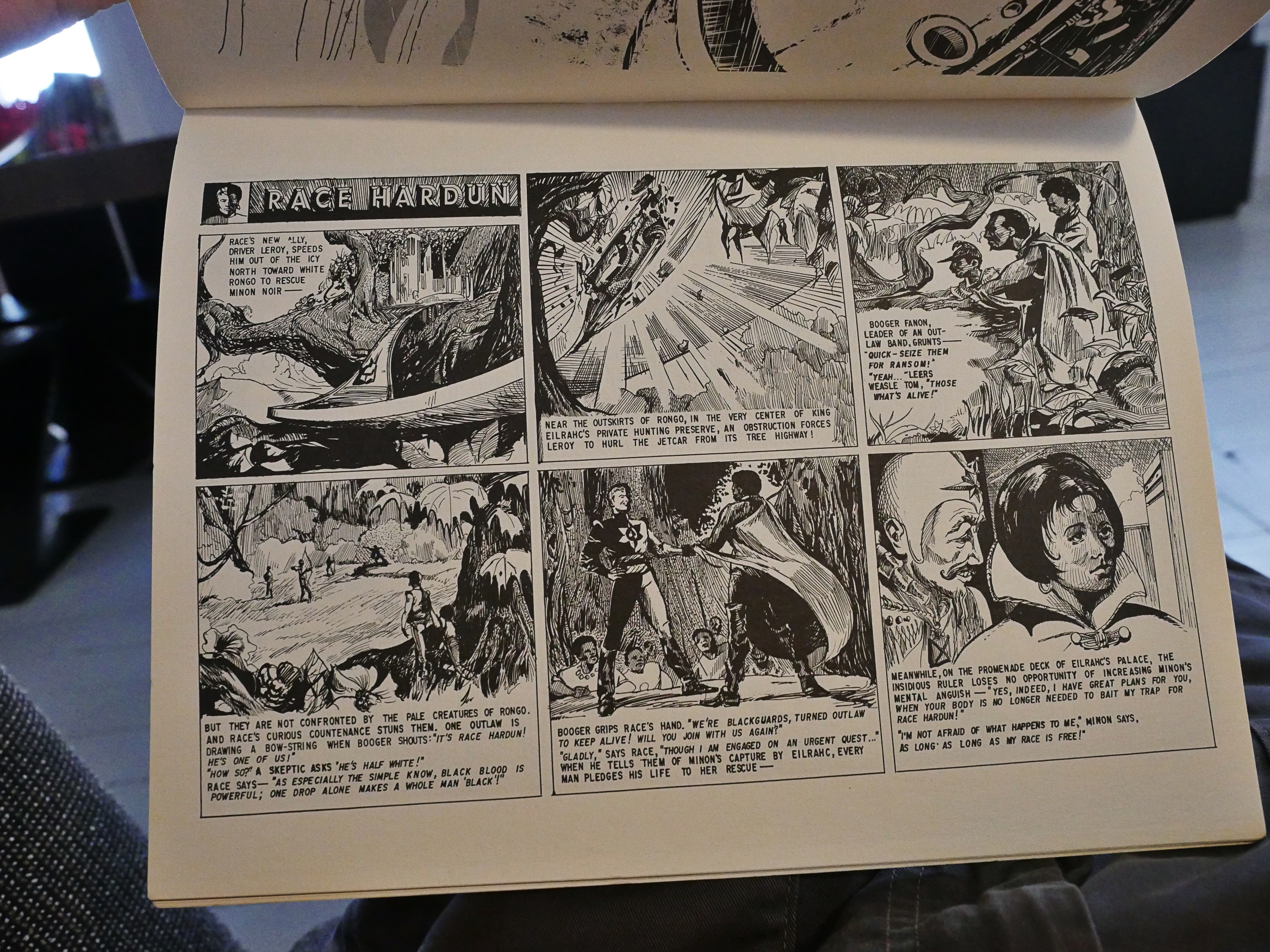 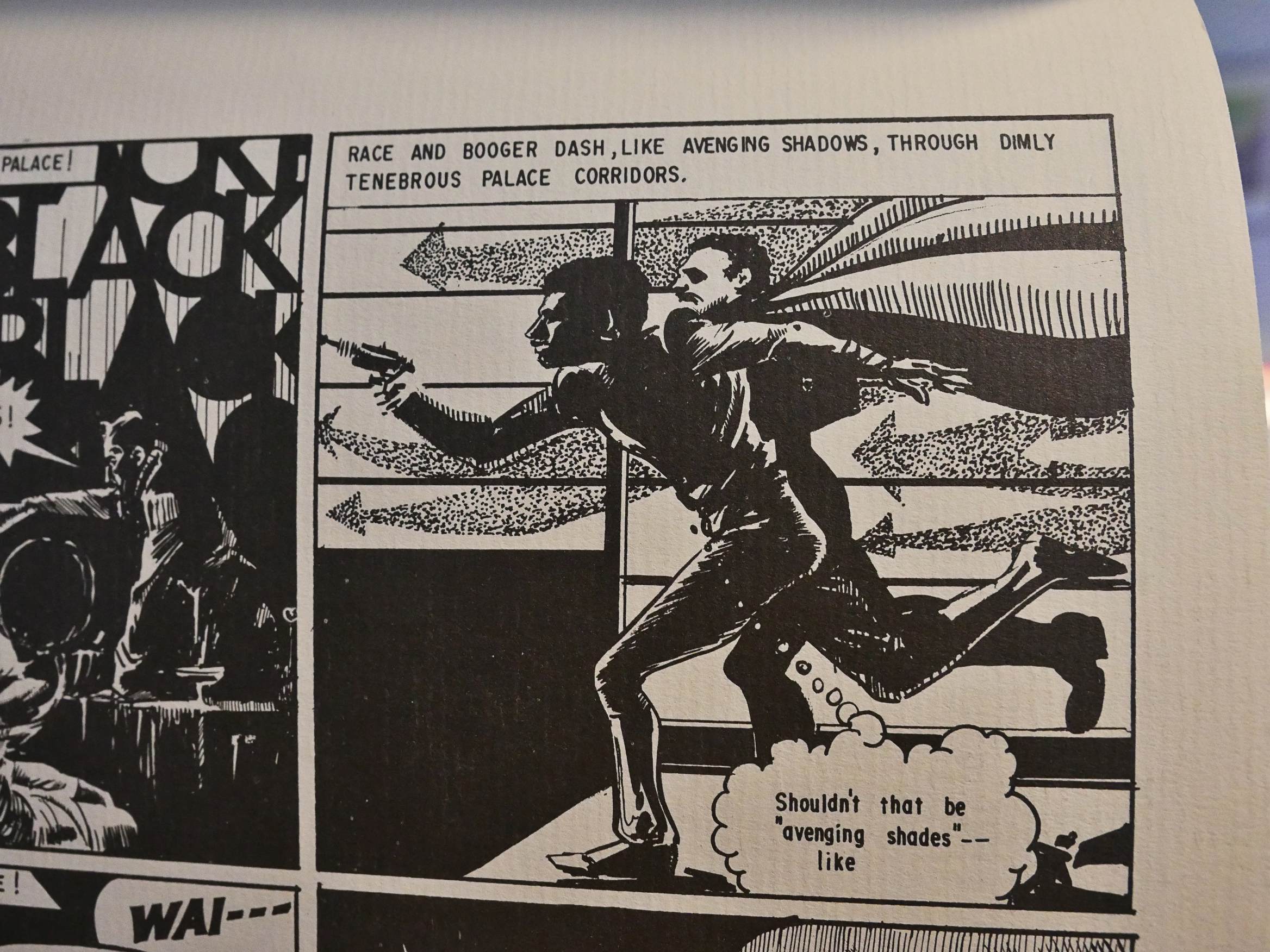 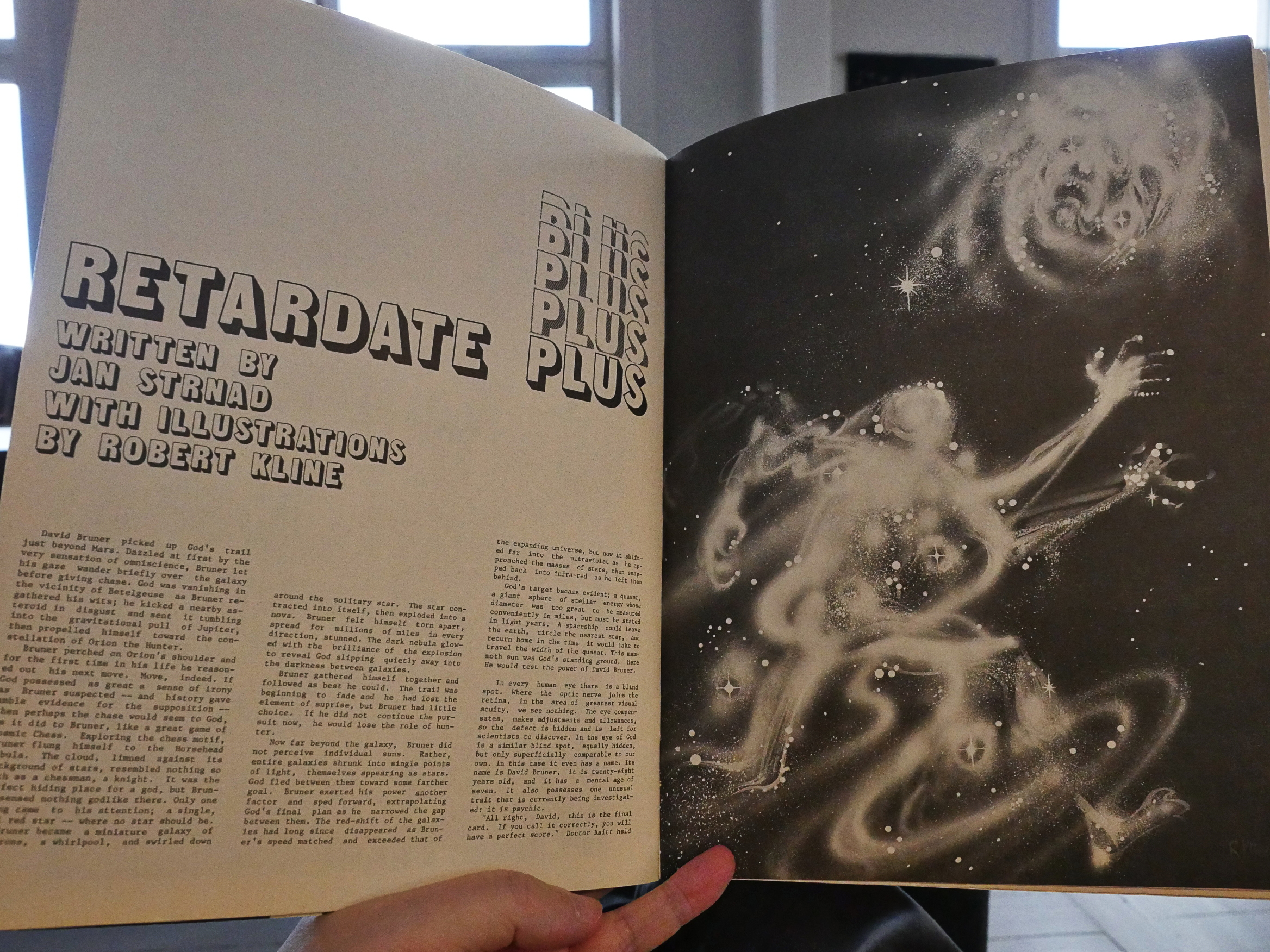 I quite like Jan Strnad’s writing, so I had some hopes for this story, but… 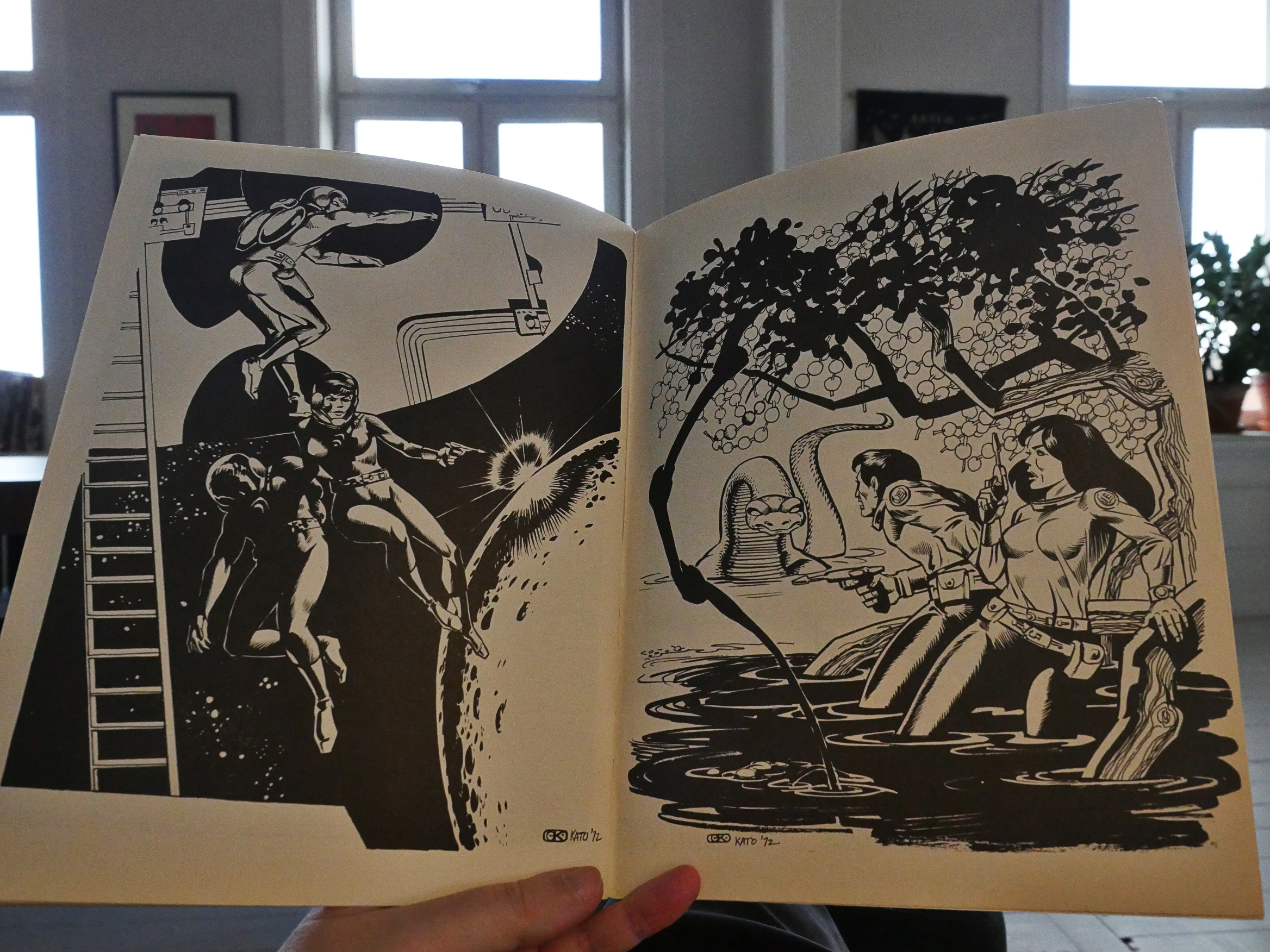 OK, that’s it: The first three things Gary Groth published under the “Fantagraphics” name. At least I think they are.

While Fantagraphics would come to be perhaps the most important publisher of American comics ever, there’s not really much in these three publications that’d make you guess what’s to come, except perhaps display Groth’s tenacity and ability to make publications happen. And an attention to quality printing.