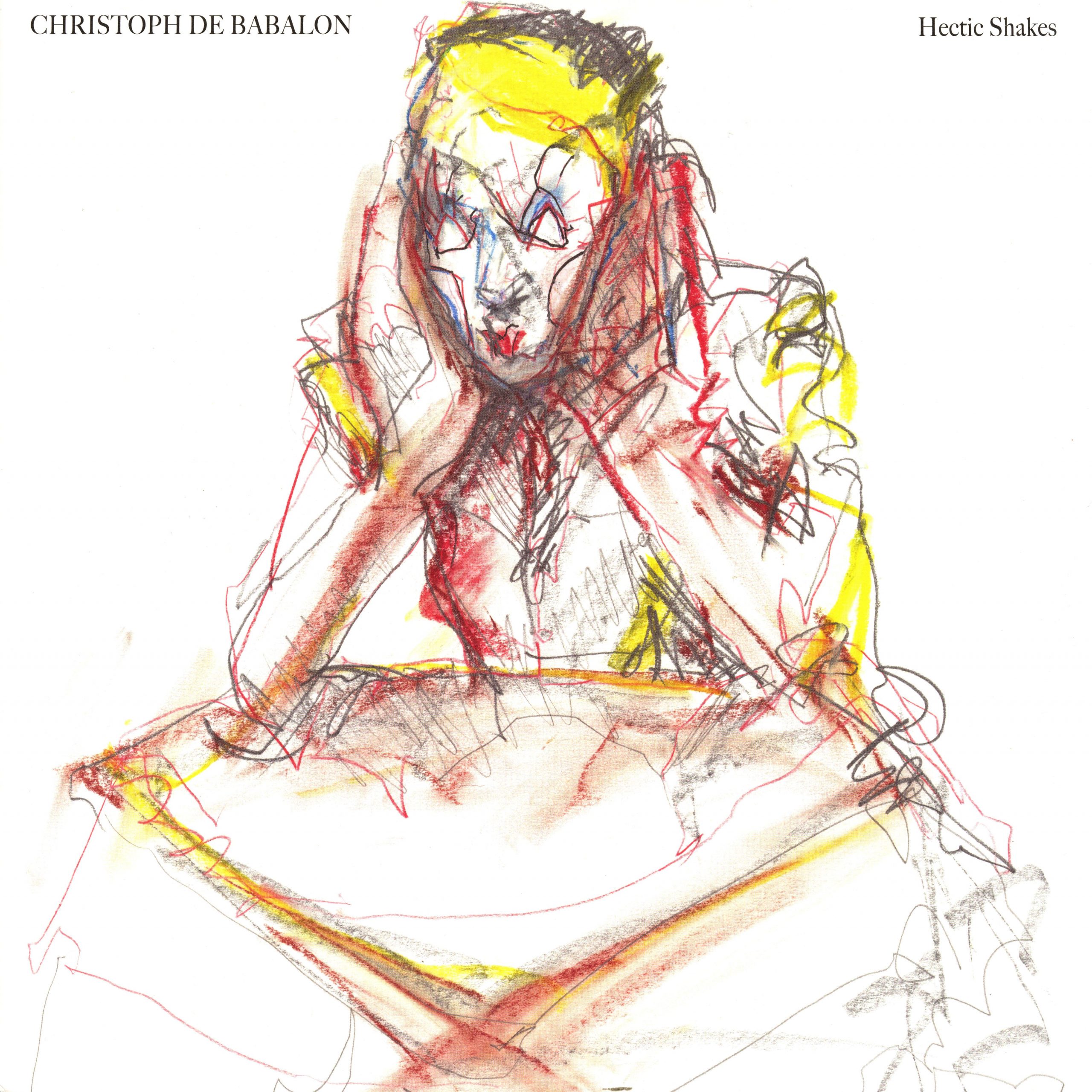 Last month I declared that I was going to cut back radically on how much music I’m buying (because I can’t listen to all this stuff), so this month I’m down to… er… thirtyseven releases…

OK, quite a bit of that was albums trickling in that I’d ordered earlier, so hopefully next month will have less music.

Surprise of the month was the new Sleaford Mods album!

They’ve, like, developed! The songs have melodies and stuff now! Whodathunk!

Old album of the month: