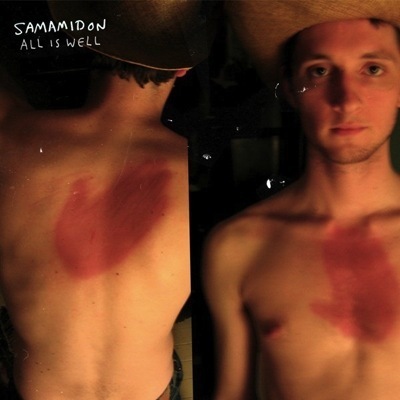 I discovered a shelf of 12″ things this month: They were all items I’d bought in the early noughts before I started doing FLAC instead of MP3. So I had to resample them all, of course, even though I’ll probably never listen to many of them again…

But I’ve really got to stop buying so much music. Every album always seems to lead to ten more that I want to have. And with Discogs and Bandcamp existing, I can get them all like *snap*.

Like I was listening to an old Thomas Mery EP and wondering whether he’d done something else (he had; snapped two things up), and then I went to his Bandcamp, and got that one (it’s a stunning album), and then I went to his web site, and he recommends Sam Amidon, who I’m totally unaware of, so I get that album, and it’s FANTASTIC, and he’s done quite a lot, so I should get all those.

That’s all great. But!

While end-of-lifing stuff from the /music/new directory the other week, I discovered that I’d just listened to Bright Phoebus by Lal & Mike Waterson, bought in October 2017, three (3) times. And it’s such a wonderful, magnificent album. (Except the first song. Rubber Band is annoying!) 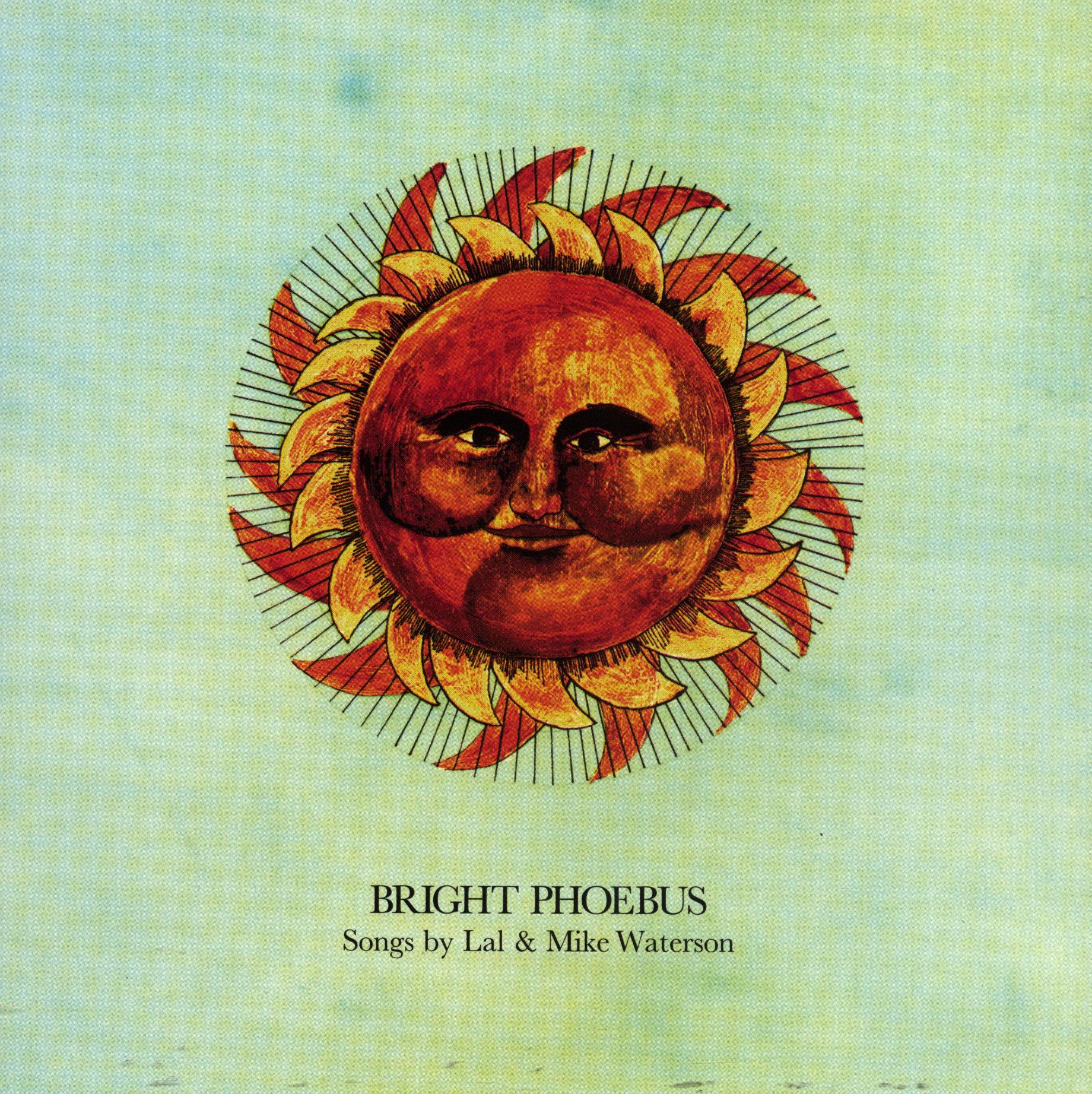 So! I’m cutting way back! I hope! But but but! I really want to buy all the other things that Lal Waterson has made. And Mike Waterson. And The Watersons. And that tribute album of cover versions of Lal Waterson songs. And.

OK, calm down. Just scaling back… not stopping… Perhaps just a couple of Waterson-related albums over the next month…